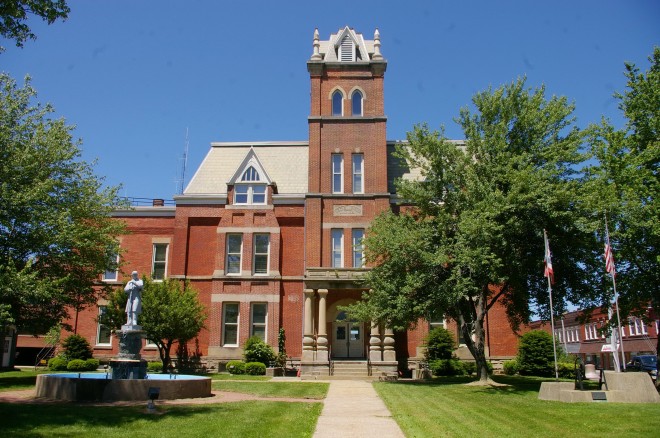 Ashtabula County is named for the Ashtabula River which means “fish river” or “river of many fish” in the Algonguian language.

Note:  The building was built on the framework of an earlier courthouse from 1836 which was destroyed by a fire. 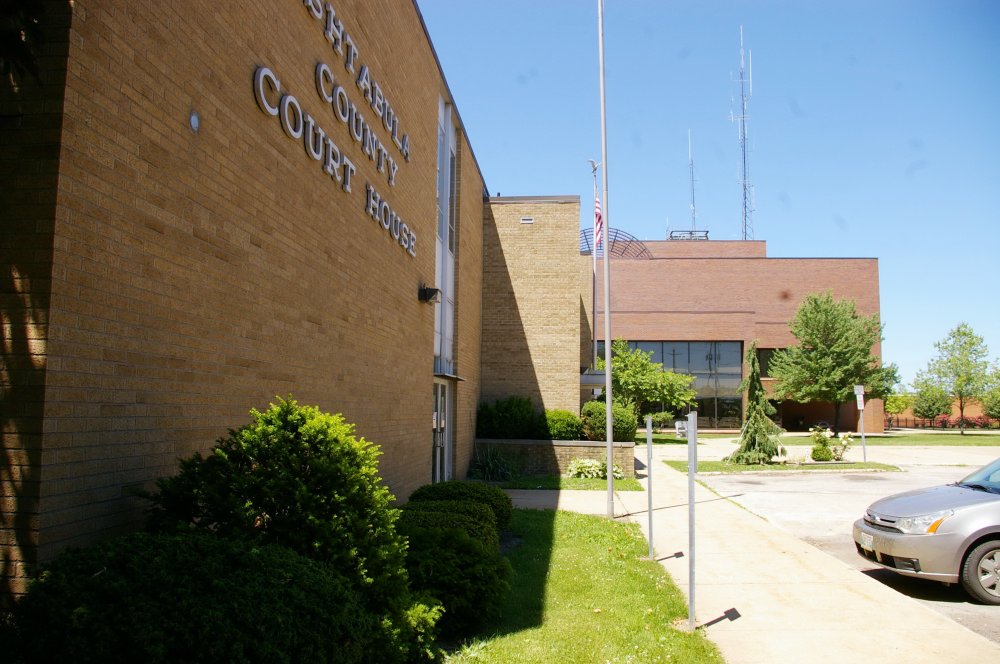 Description:  The building faces east and is a two story buff colored brick, glass and concrete structure. The east front has a glass wall section at the north end which projects from the main building. The central entrance has glass windows above on the second story. The roof line is flat. 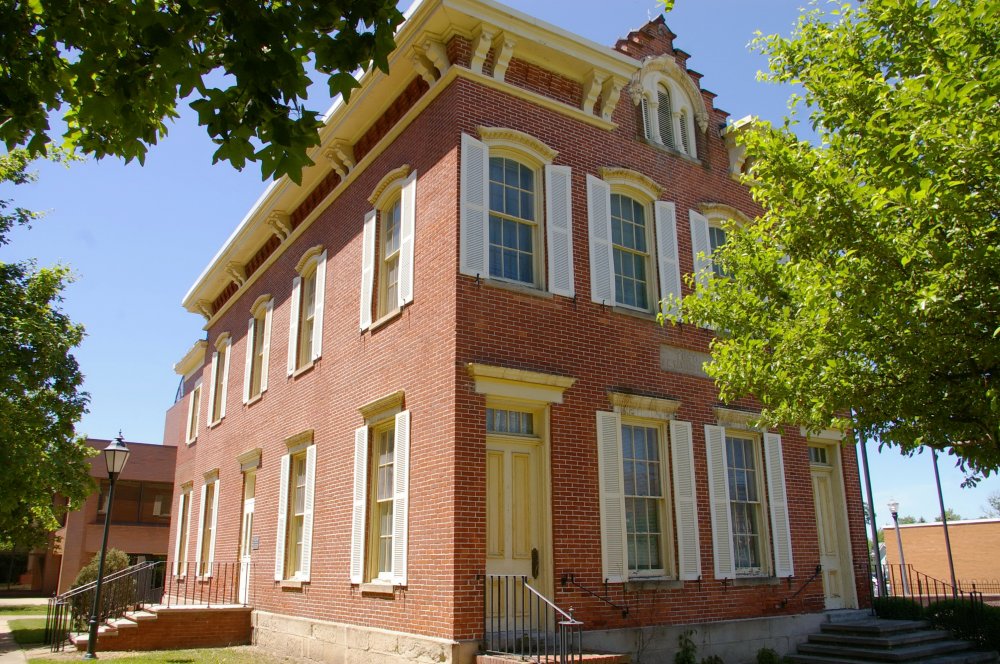 Description:  The building faces south and is a two story red colored brick structure. The building is located on the north side of the old courthouse. 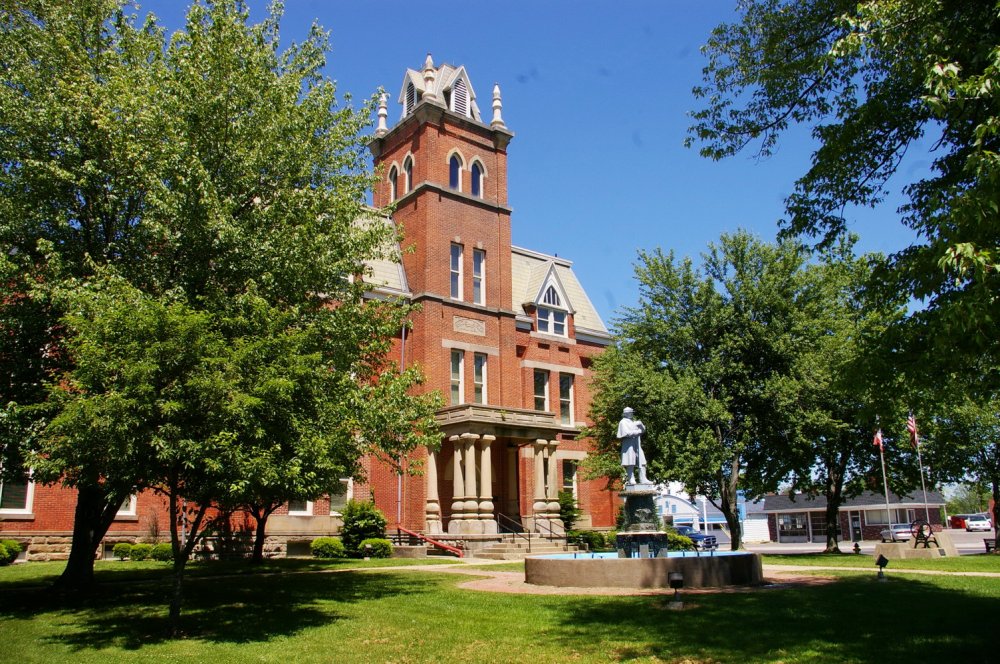 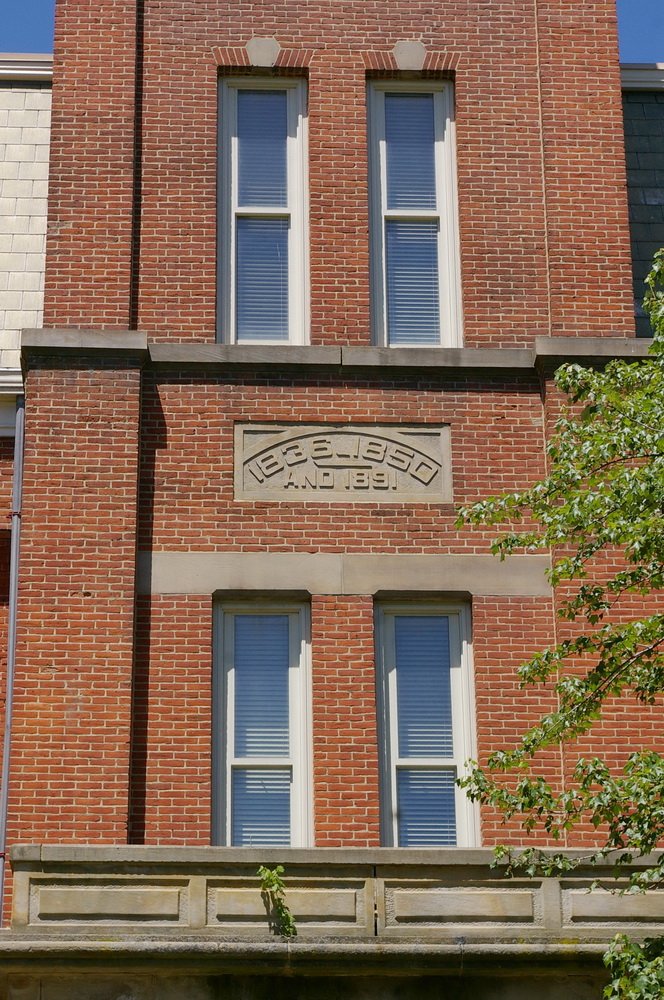 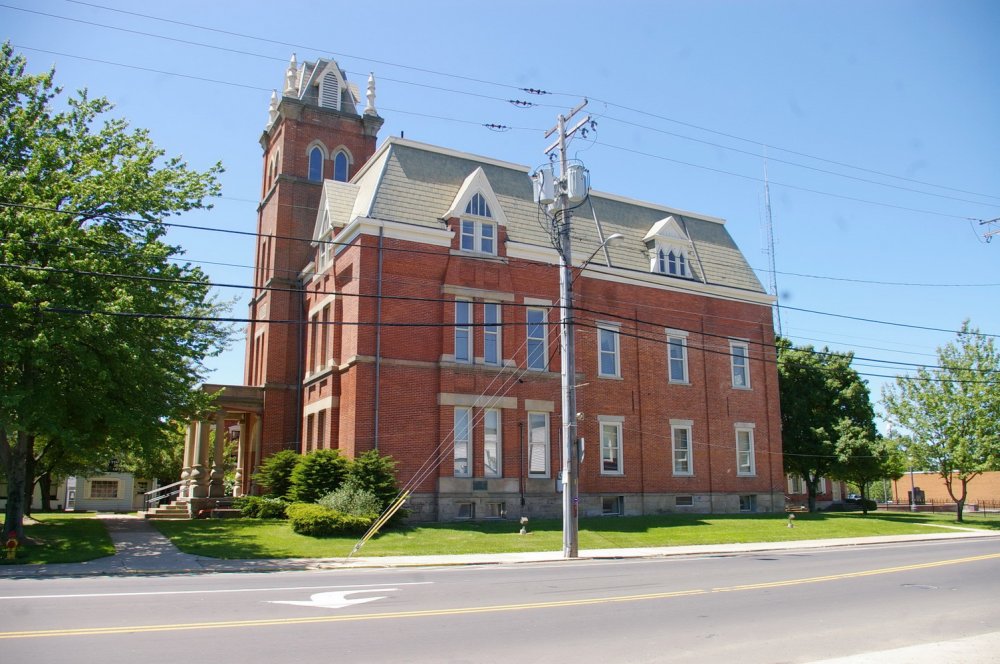 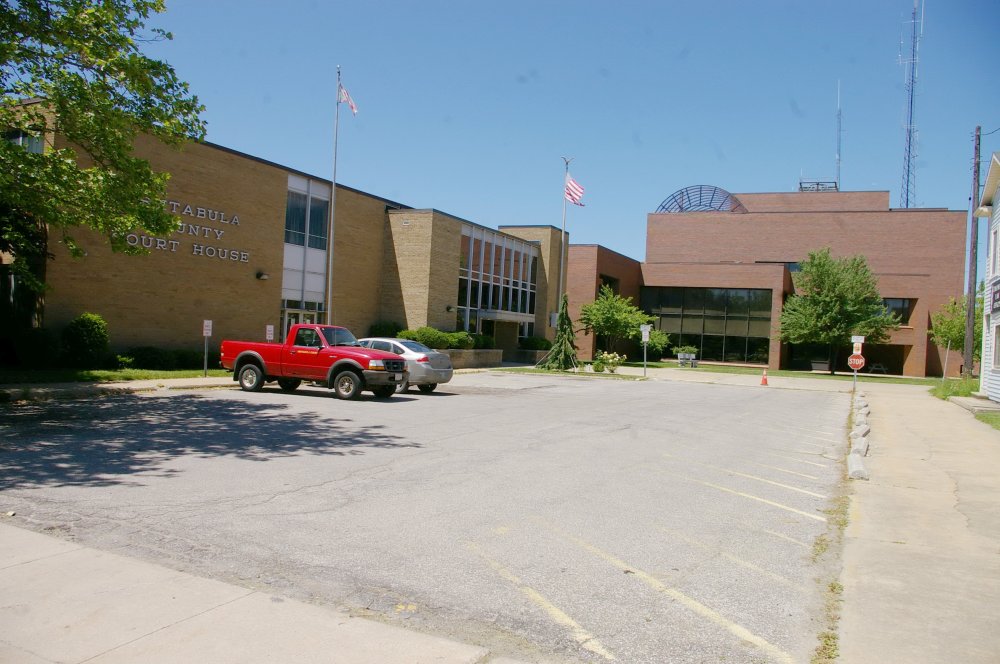 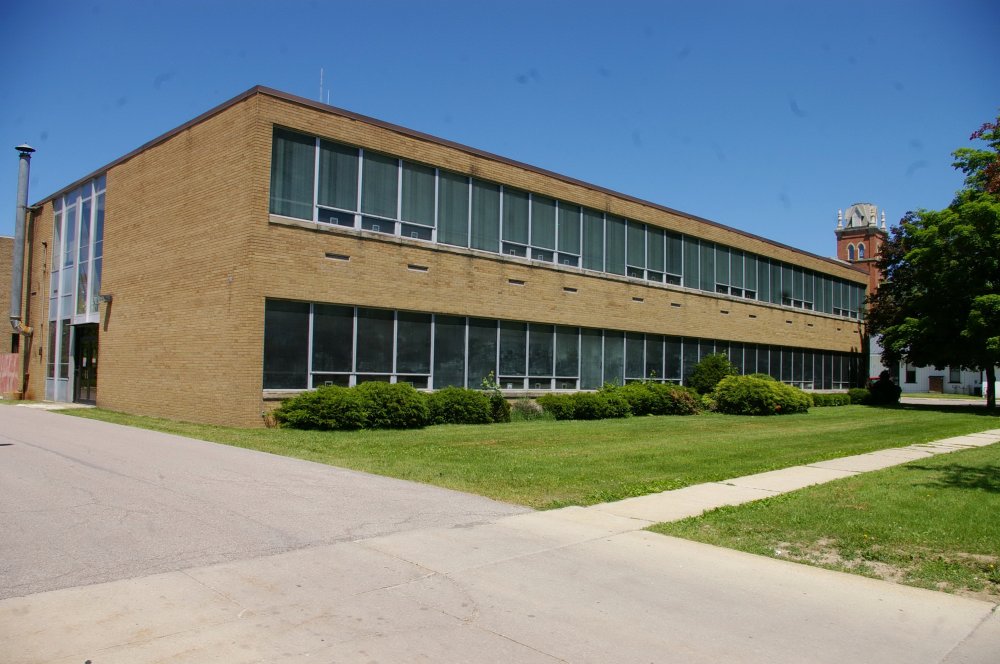 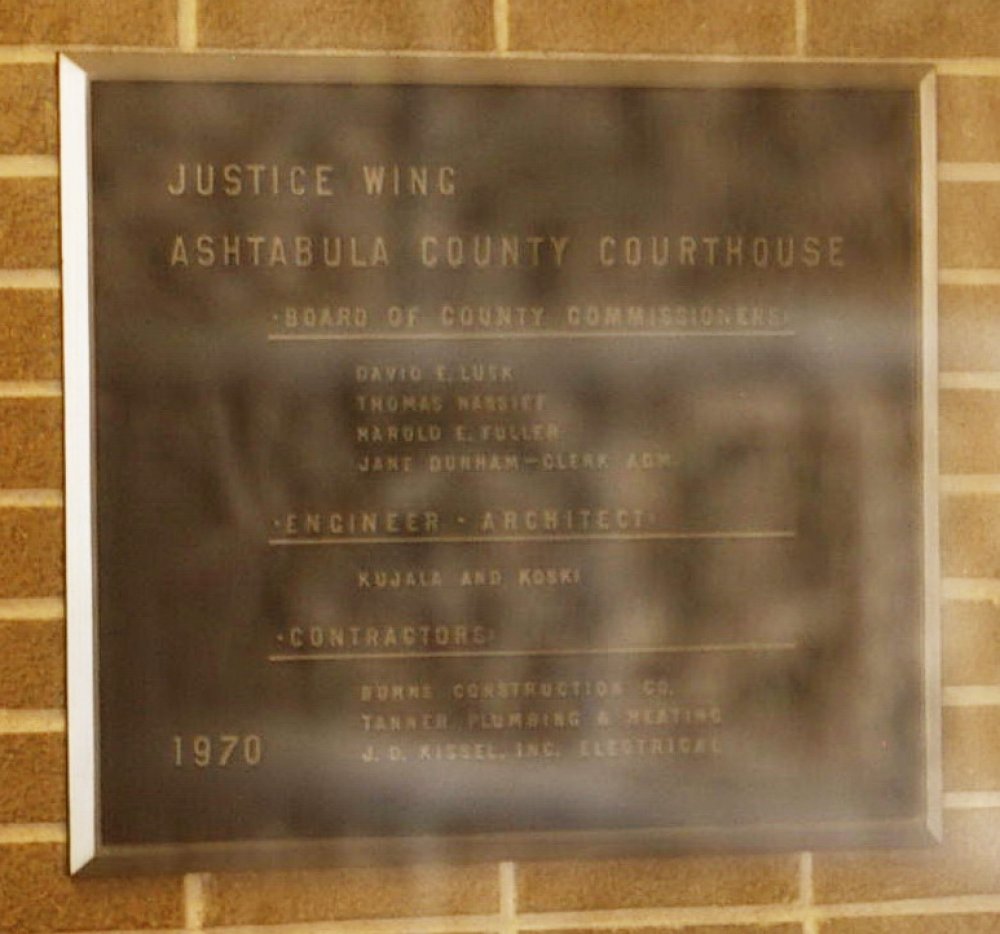 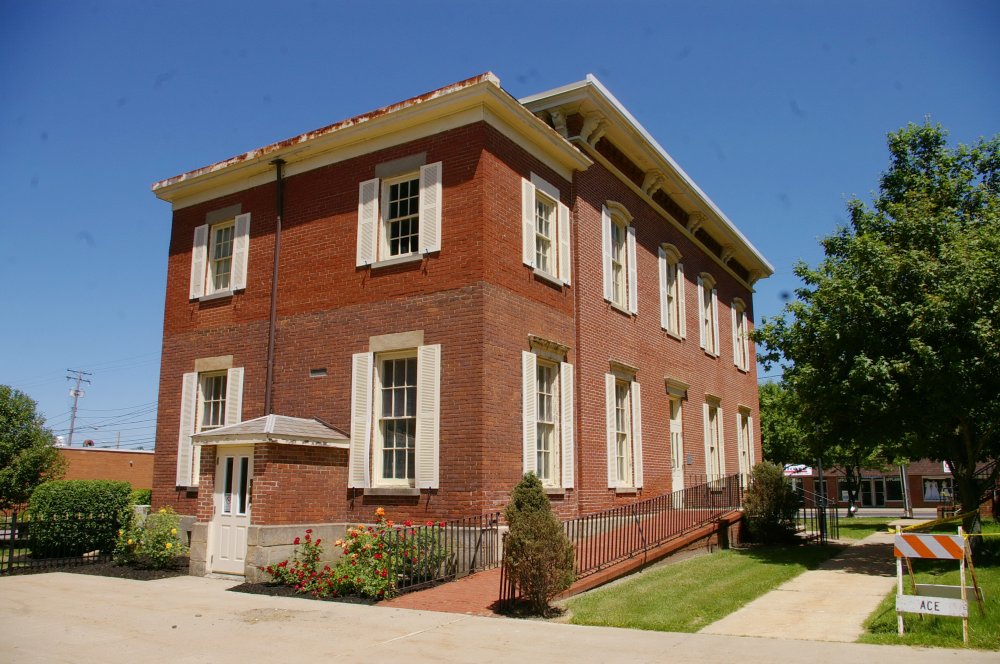 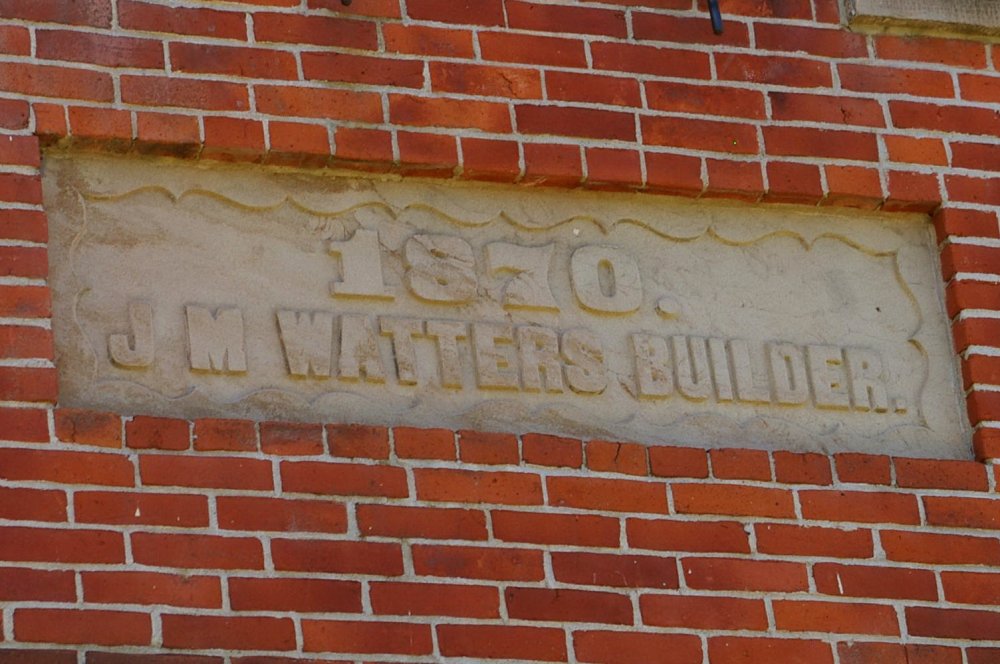