Williams County is named for Erastus Appelman Williams of Bismarck, North Dakota (1850-1930), an  outstanding figure in the political history of the Dakota Territory and North Dakota who served during ten legislative sessions. 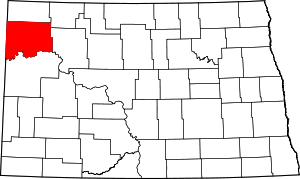 Description: The building faces south and is a three story concrete and glass structure. The building is located in the center of  Williston. The first story is faced with a rose marble stone and the upper part is a white colored polished stone. At the south front, the entrance is towards the west side and has narrow windows divided by protruding dividers on the second and third stories.The building houses the County District Court of the Northwest Judicial District. In 2016 to 2018 a large addition for the Law Enforcement Center was constructed on the east side. The architect was Klein McCarthy and the contractor was JE Dunn Construction of Kansas City, Missouri.

Description: The building faces north and is a three story steel concrete and glass structure. The building is located in the center of Williston on the south side of the courthouse. The east rectangular section is three stories and the west section is one story. 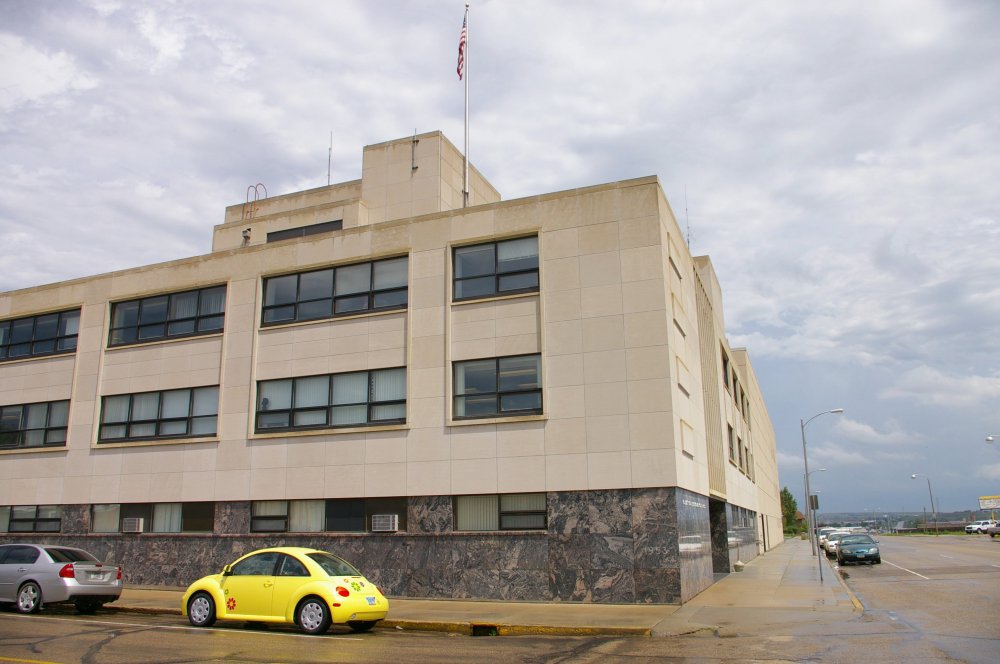 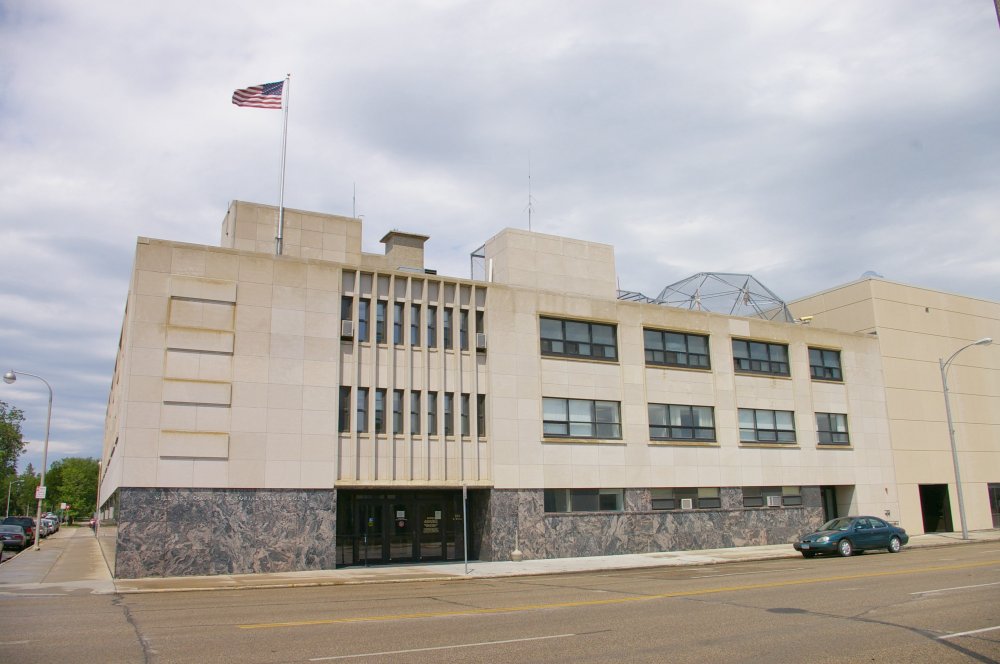 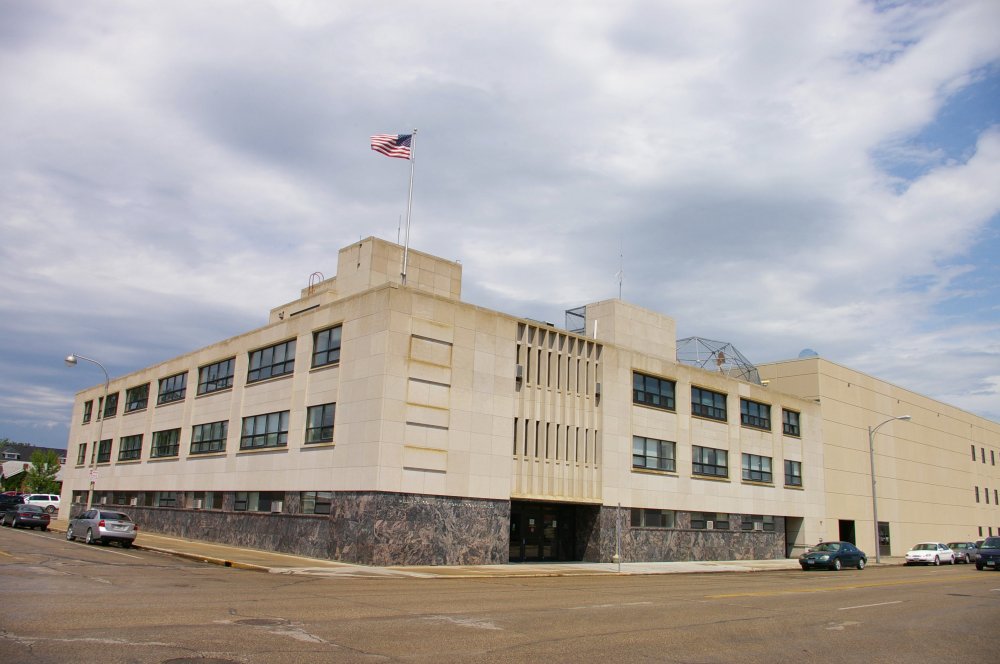 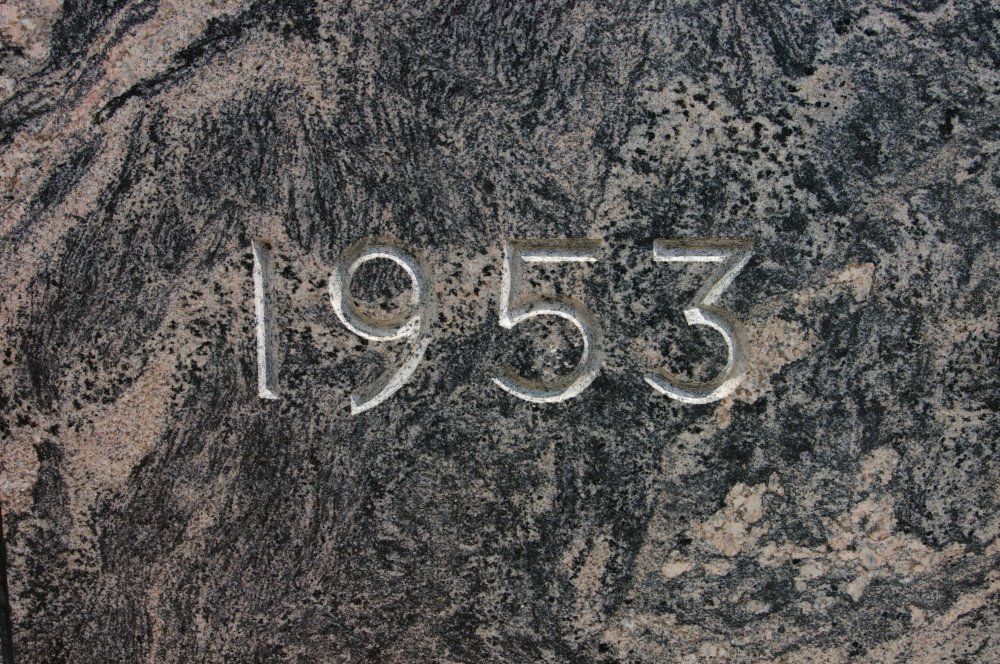 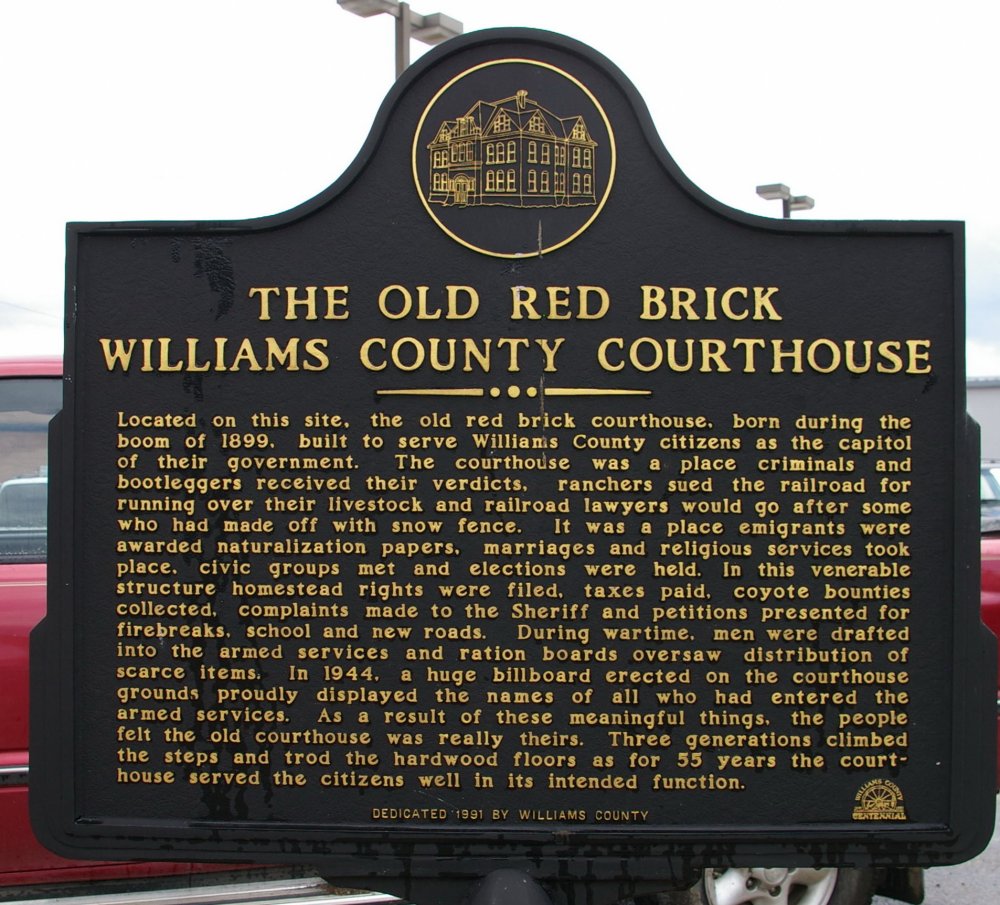 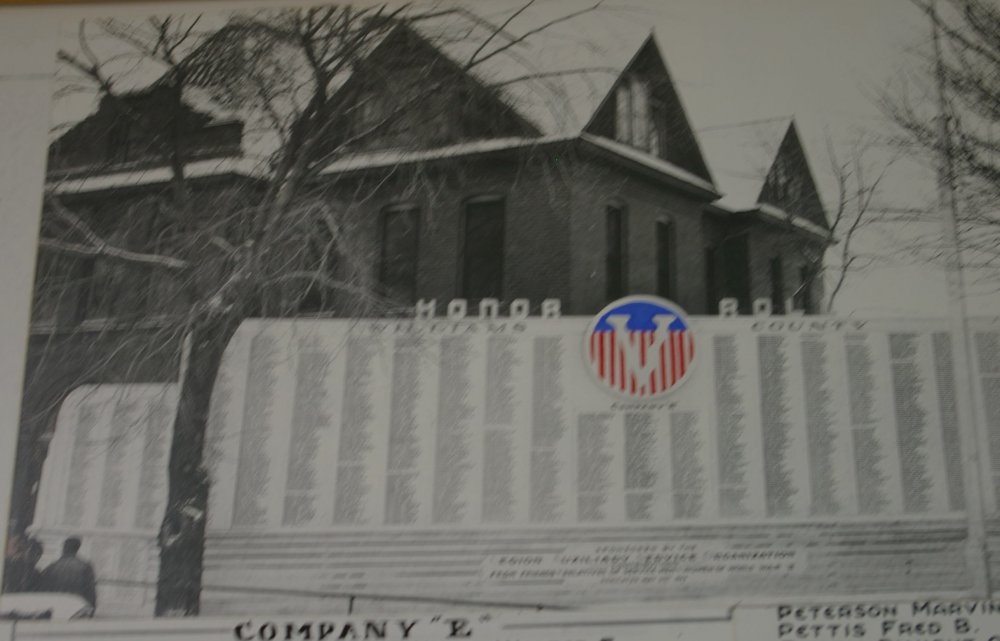