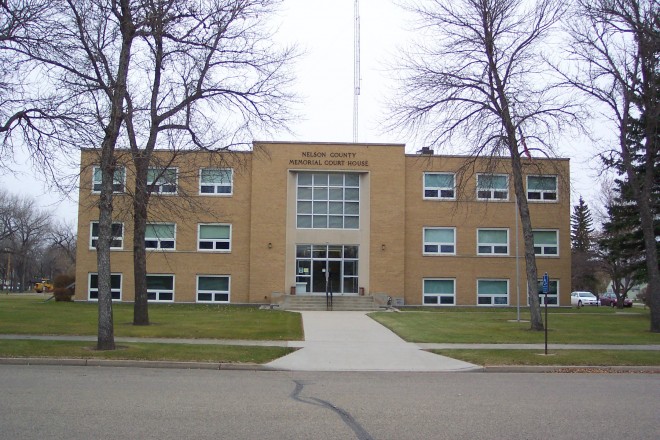 Description: The building faces south and is a three story buff colored brick and concrete structure. The rectangular shaped building is located on landscaped grounds in the center of Lakota. The building has a raised basement and a projecting center section on the south side with glass entrance and large glass window above. The roof line is flat. In the interior, the County District Court courtroom is located on the north side of the third story. The building houses the County District Court of the Northeast Central Judicial District. On the north side of the first story basement is the large Assembly Room. The building is called the “Nelson County Memorial Court House”. 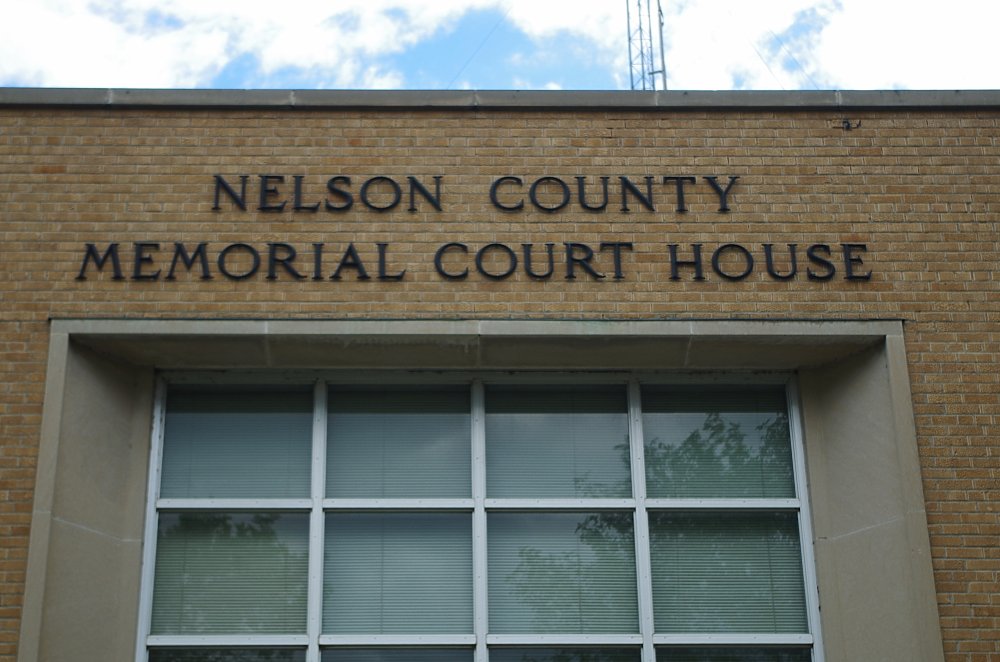 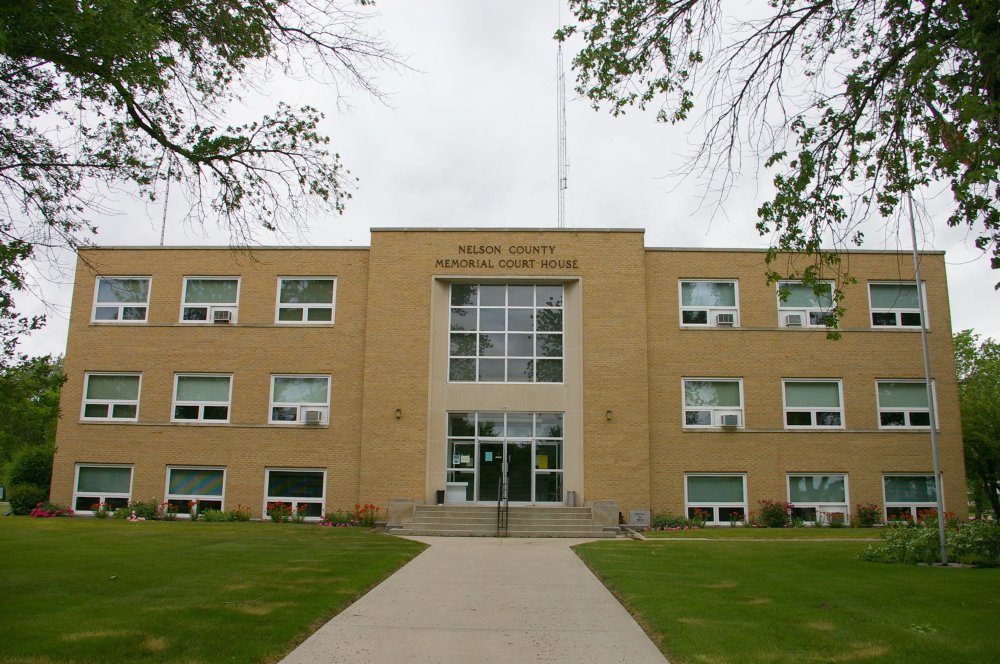 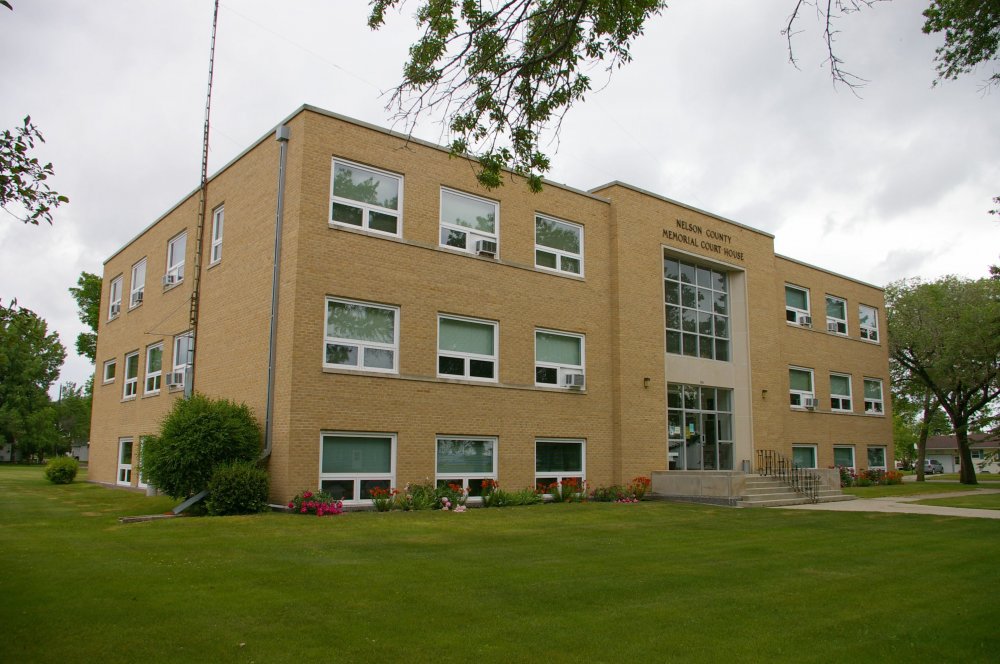 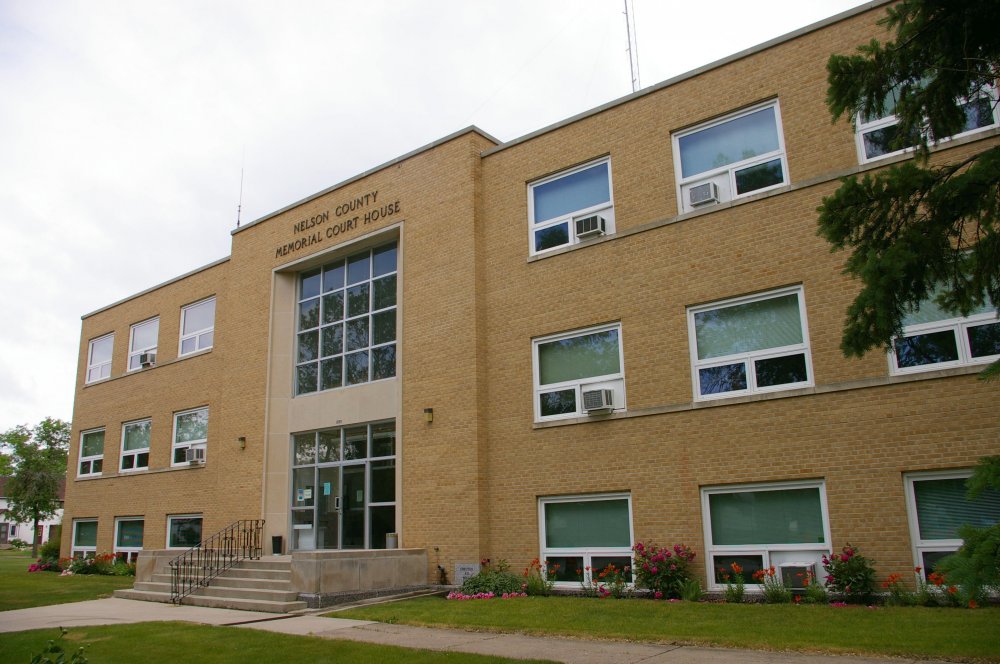 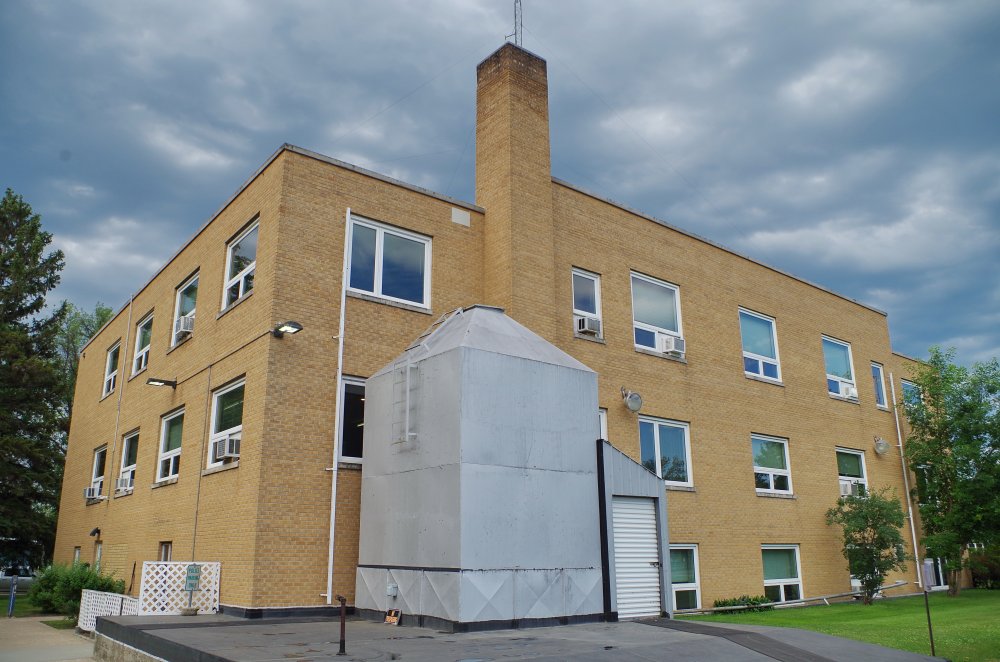 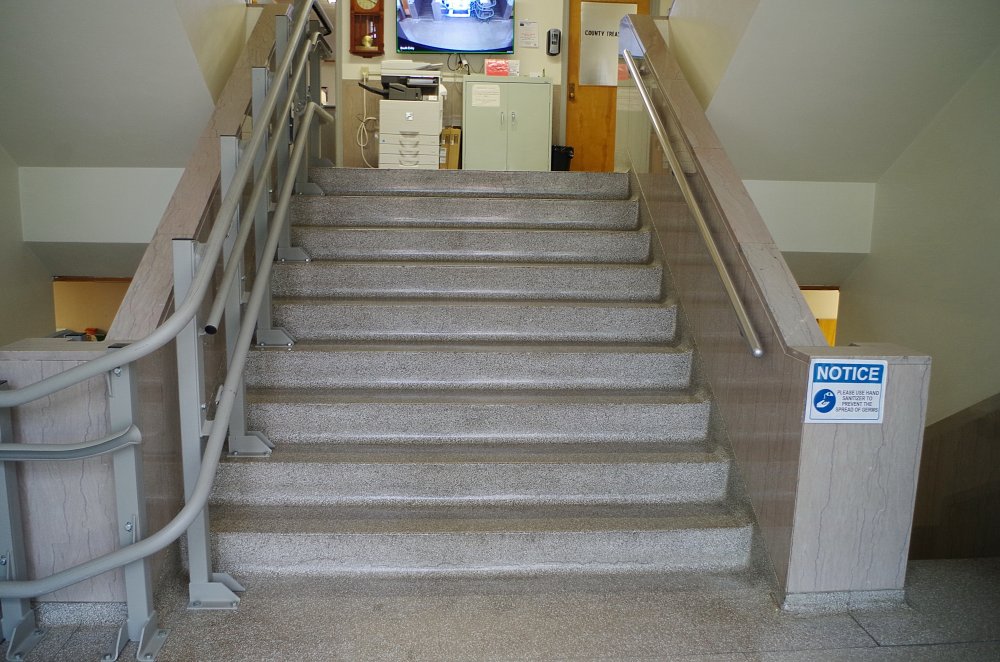 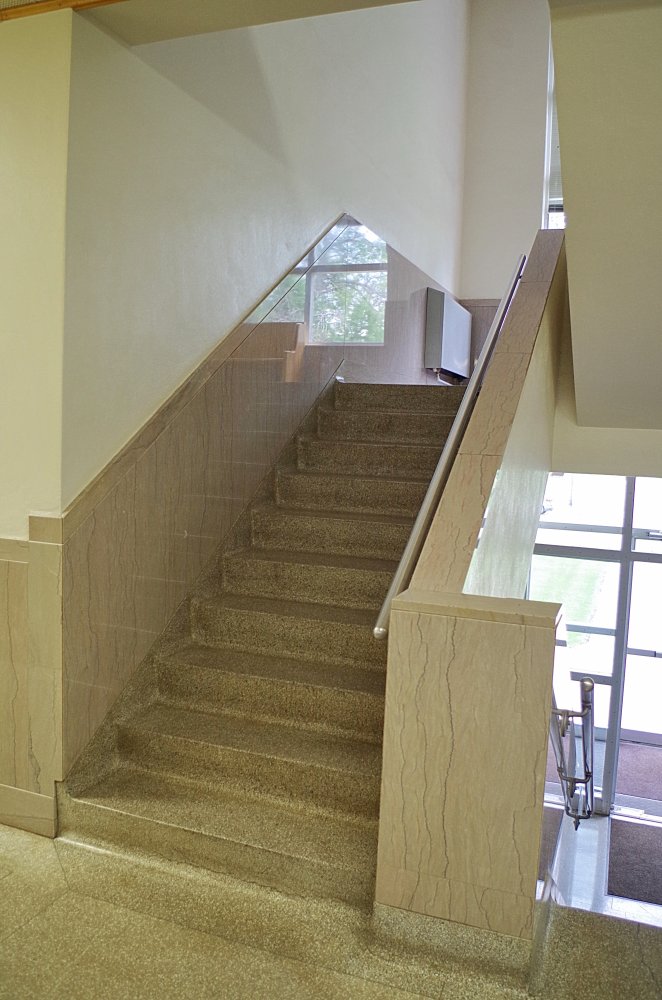 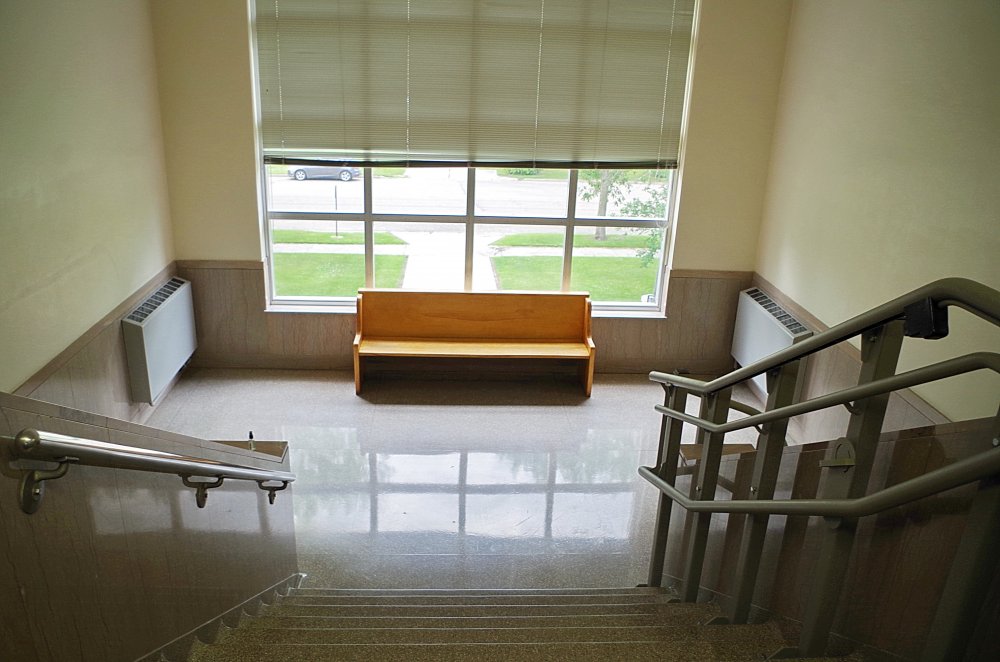 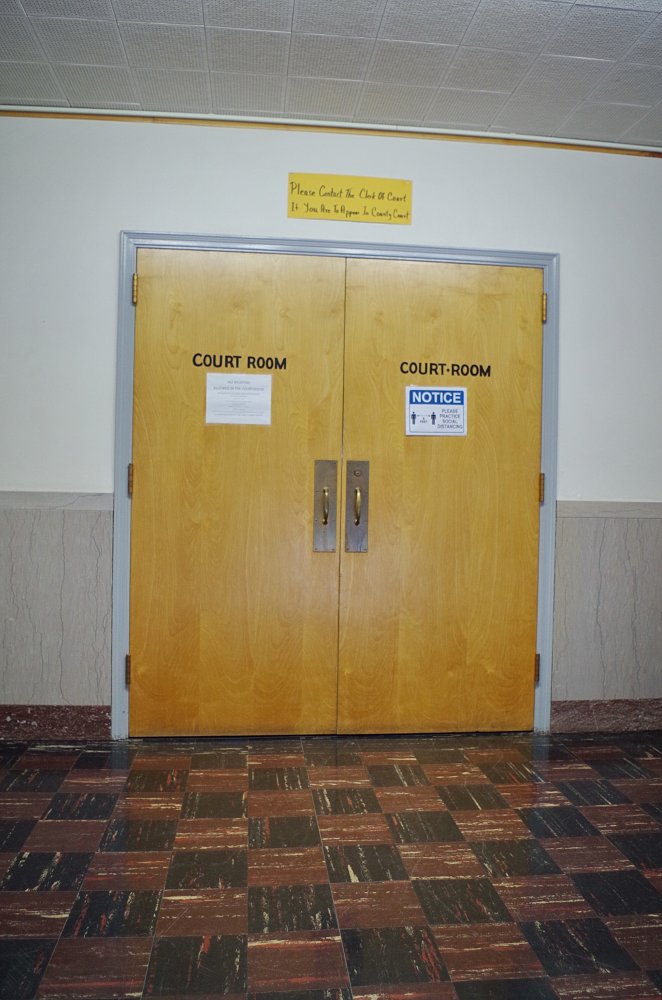 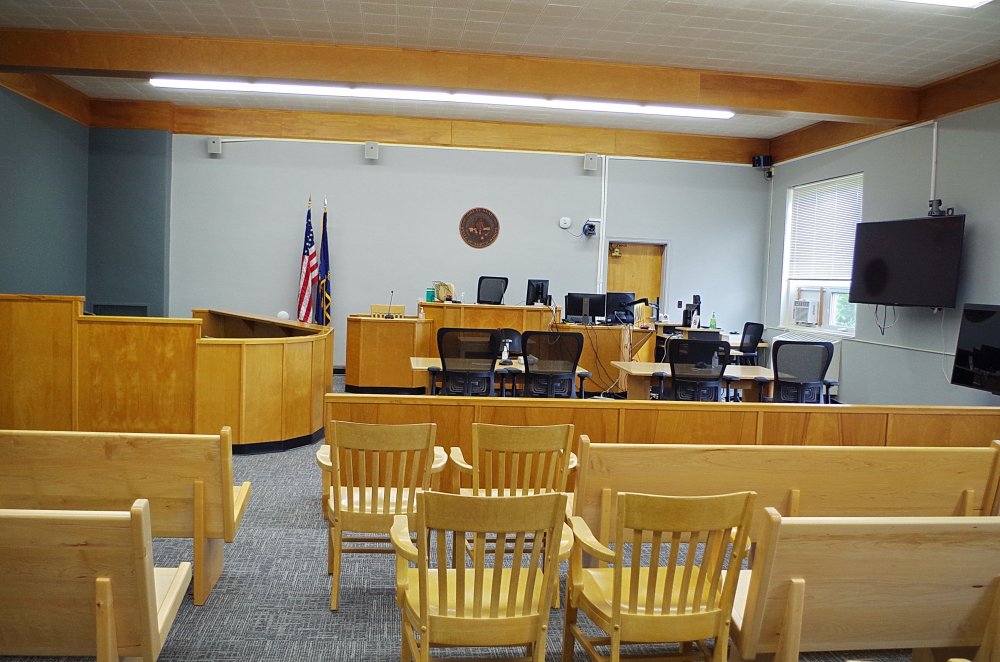 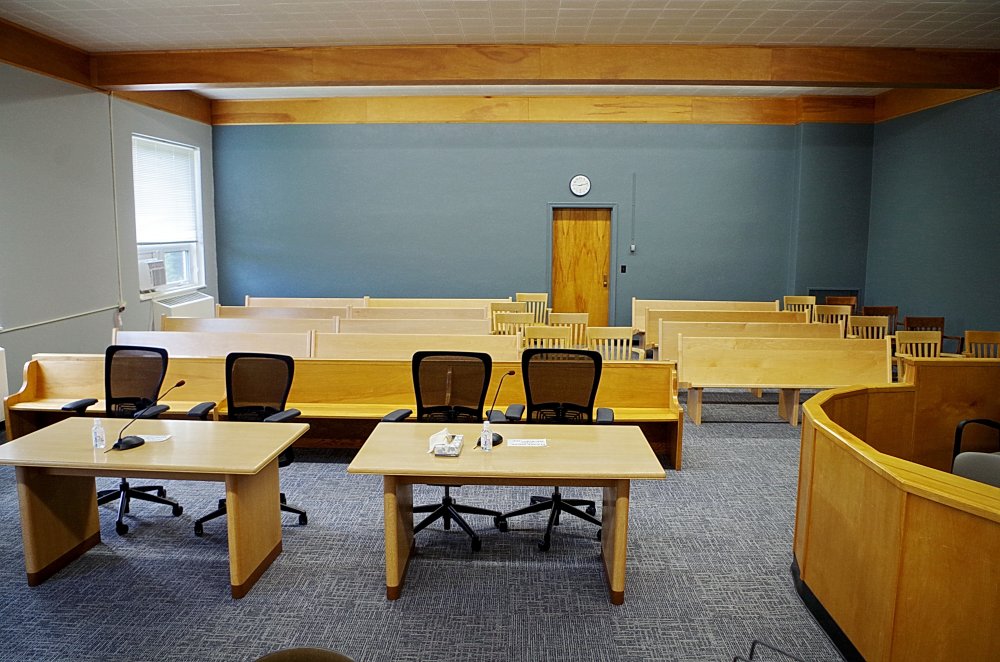 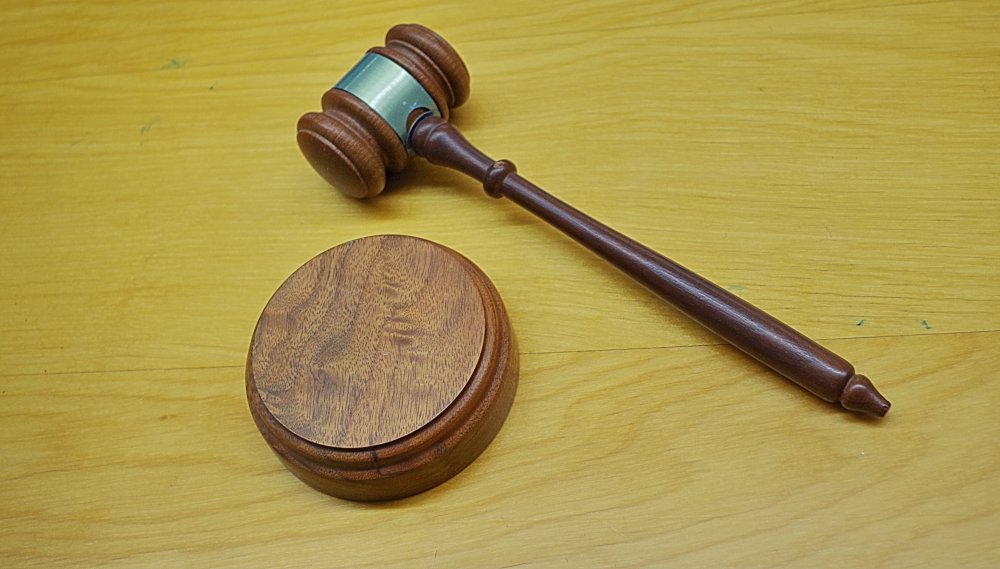