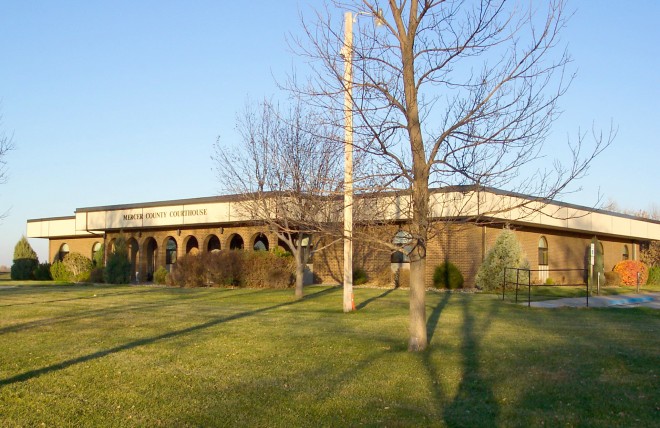 Mercer County is named for William Henry Mercer, who was an early rancher and who settled north of Bismarck in 1869. 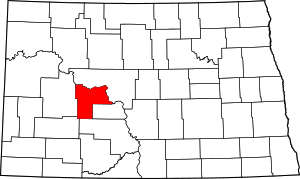 Description:  The building faces west and is a one story red-brown and buff colored brick and concrete structure. The building is located on spacious landscaped grounds on the east side of the center of Stanton. The building has a brick arched portico on the west front. The recessed windows are arched. There is a wide white colored concrete band around the roof line. The roof line is flat. The courtroom is located in the center of the building opposite the west entrance. The building houses the County District Court of the South Central Judicial District. In 2016 to 2017 an addition was constructed on the east side. The architect was Klein McCarthy & Co., Ltd and the contractor was Contegrity Group Incorporated of Little Falls, Minnesota. 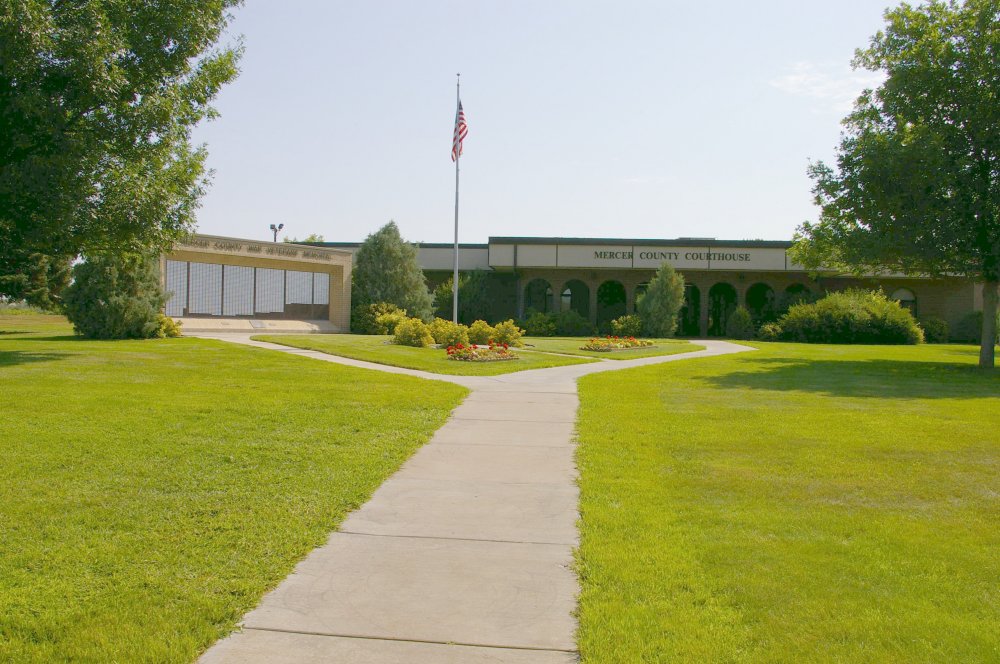 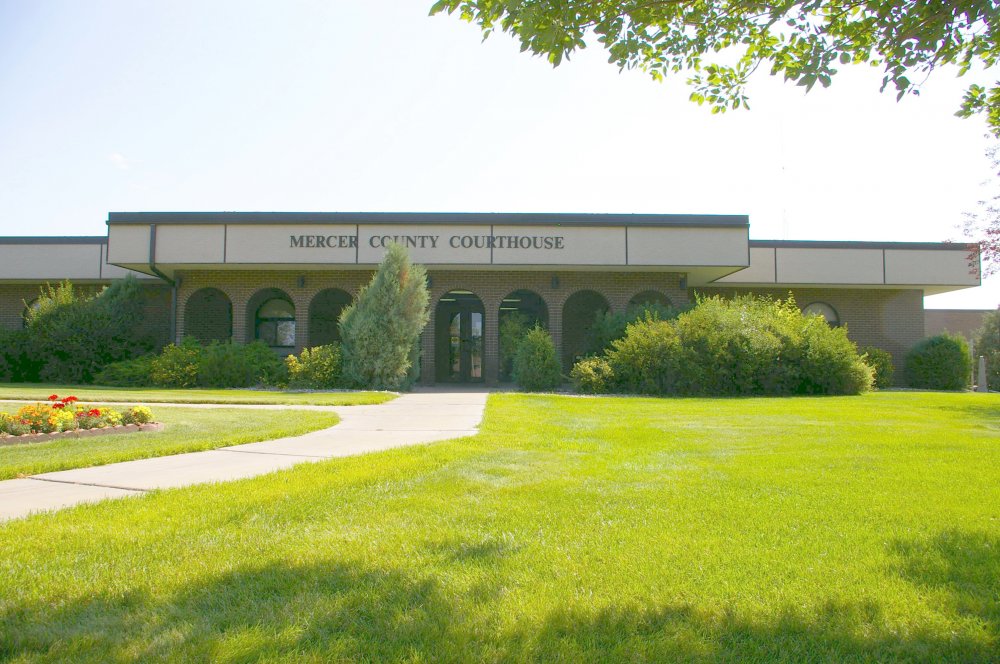 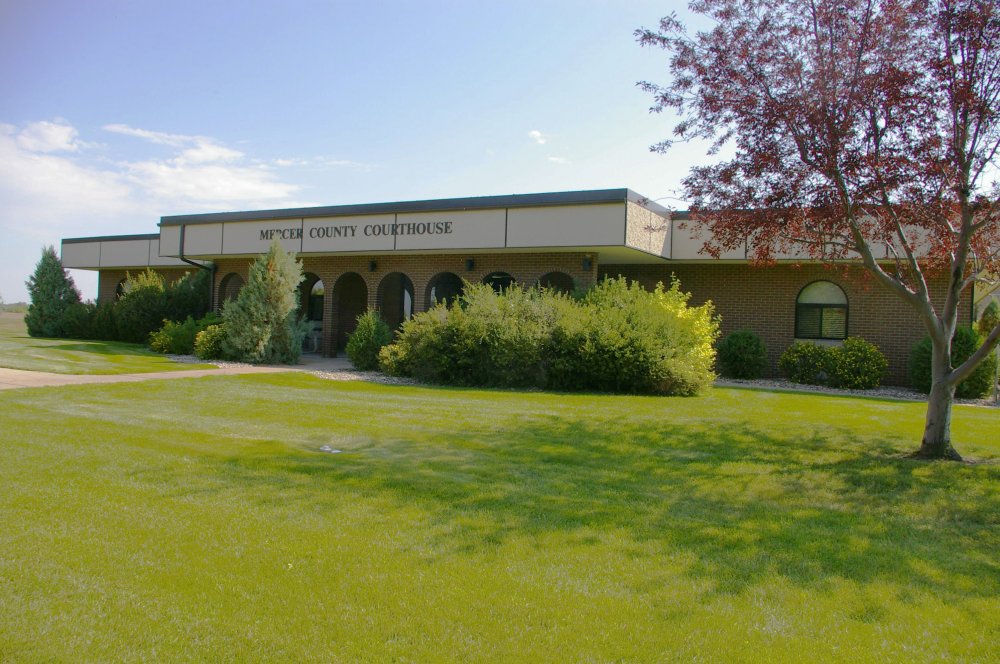 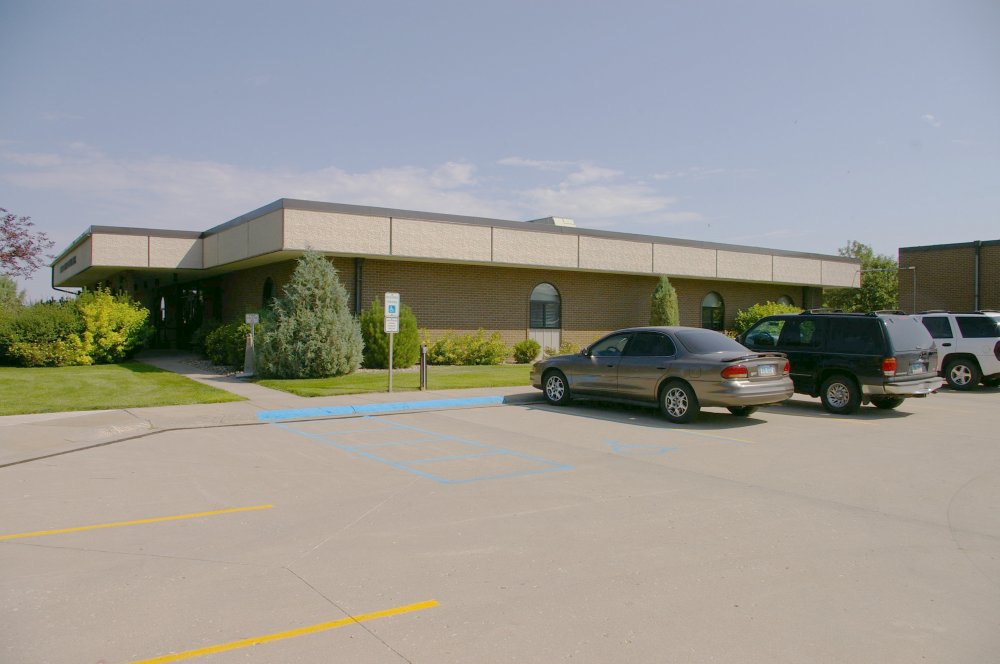 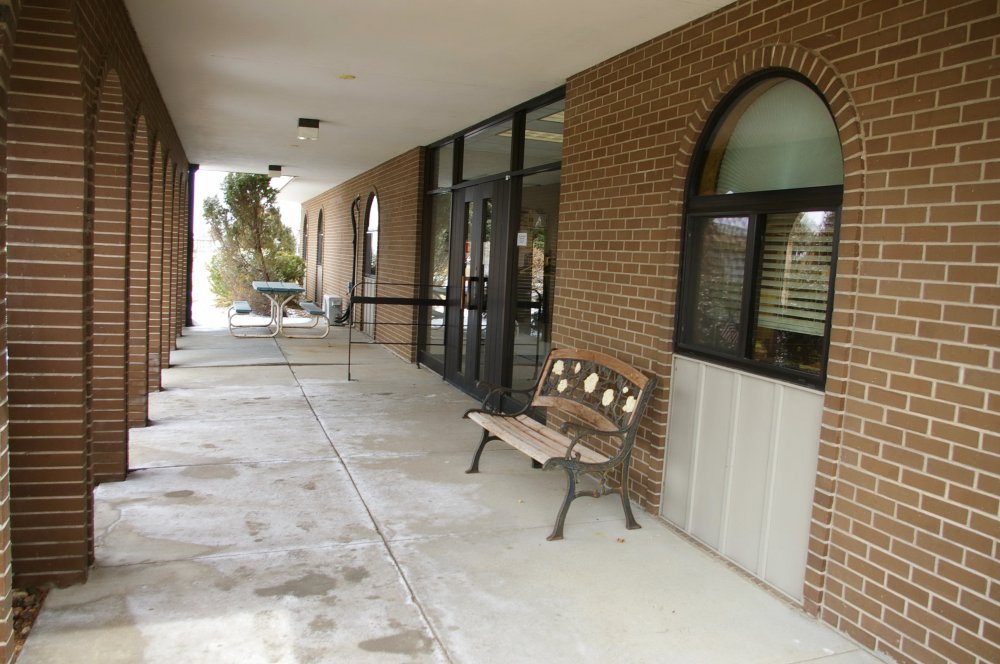 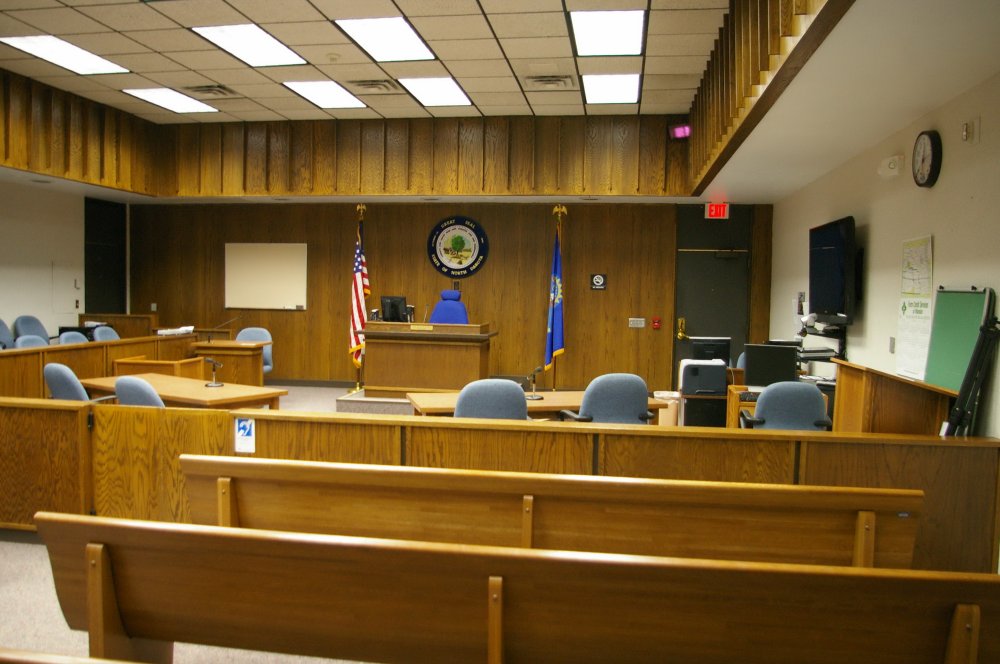 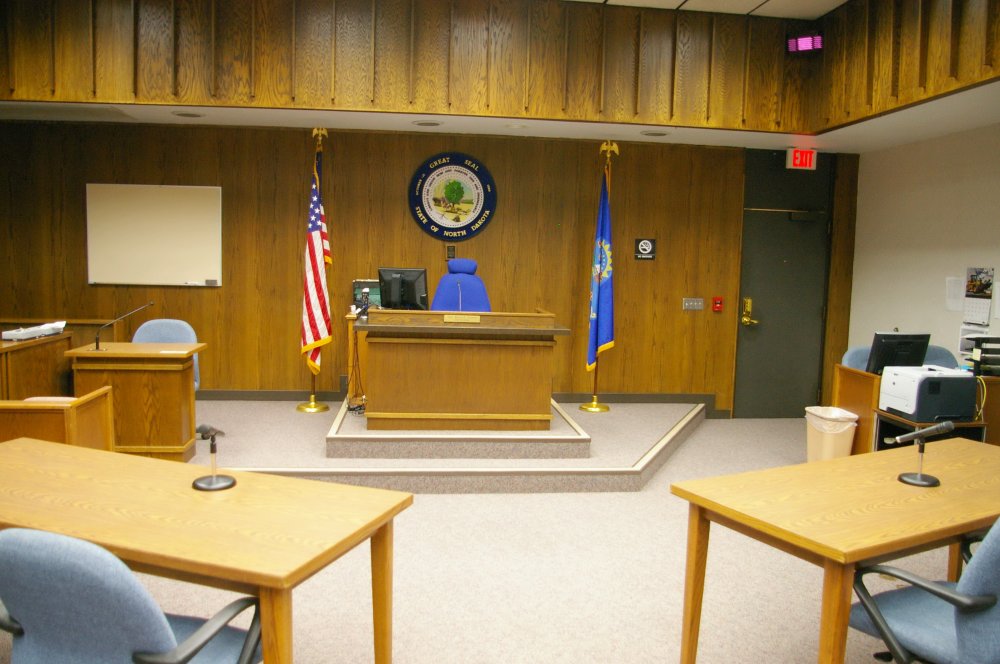 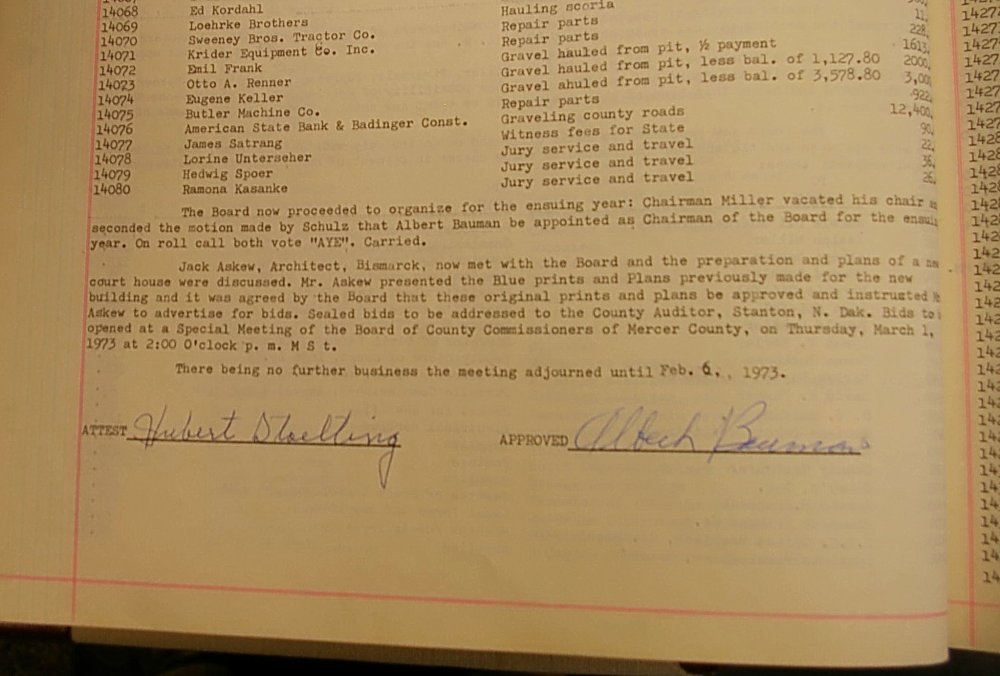