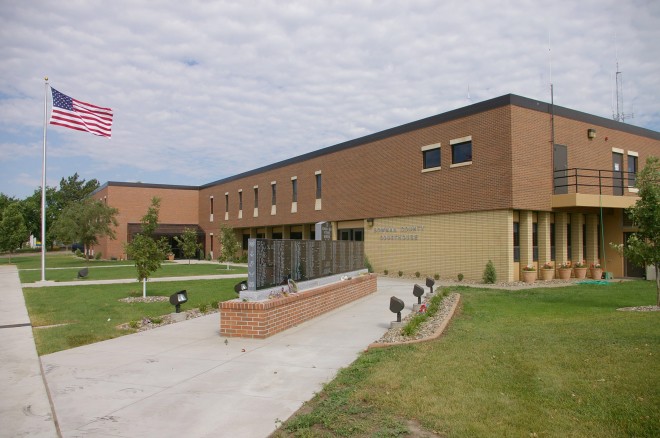 Bowman County is named for Edward M Bowman, member of the House of Representatives from the southern half of the territory. 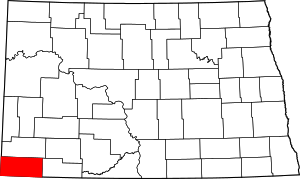 Description: The building faces south and is a two story red and buff colored brick and concrete structure. The building is located on spacious landscaped grounds in the center of Boweman. The building id “T” shaped with a north-south wing on the west side connected to an east-west wing on the east side. The first story is buff colored brick and the second story and west wing are red colored brick. The windows have white colored concrete panels below. The first story on the south side of the east wing has large windows. The dark glass entrance is along the center of the south side. The roof line is flat. The building houses the County District Court of the Southwest Judicial District. 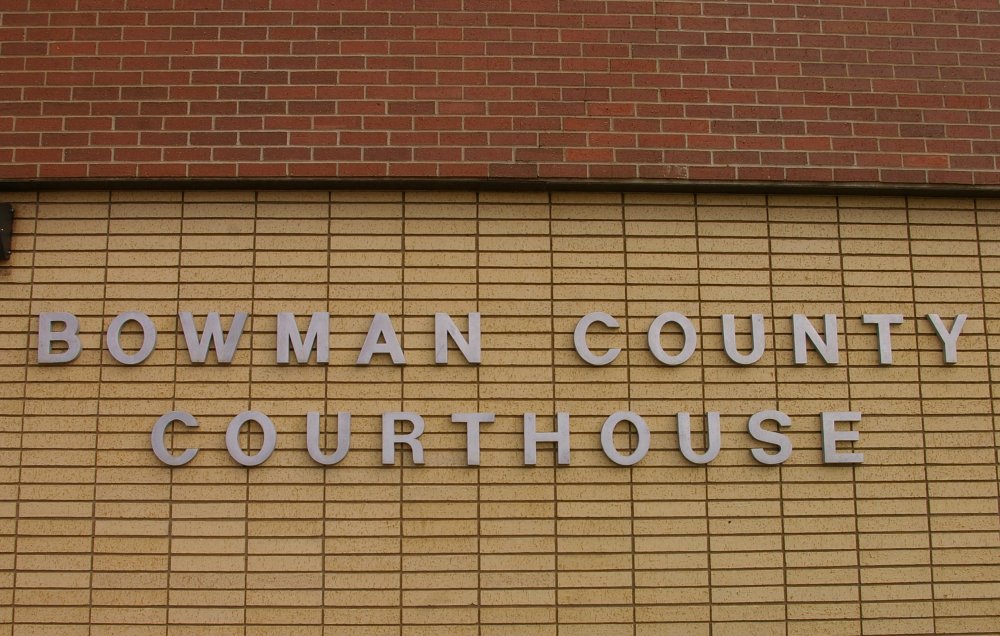 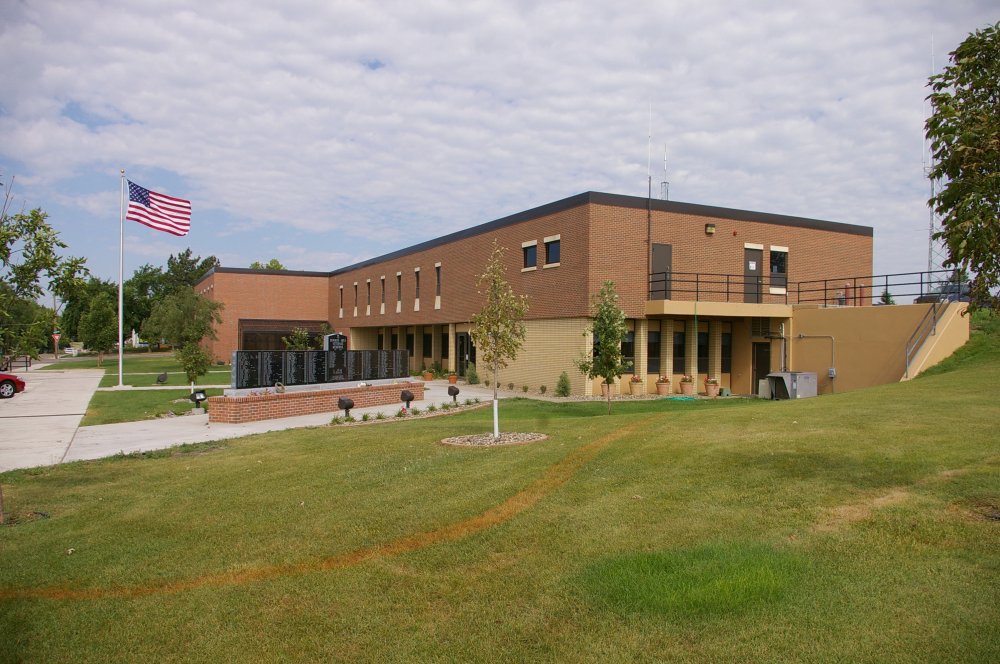 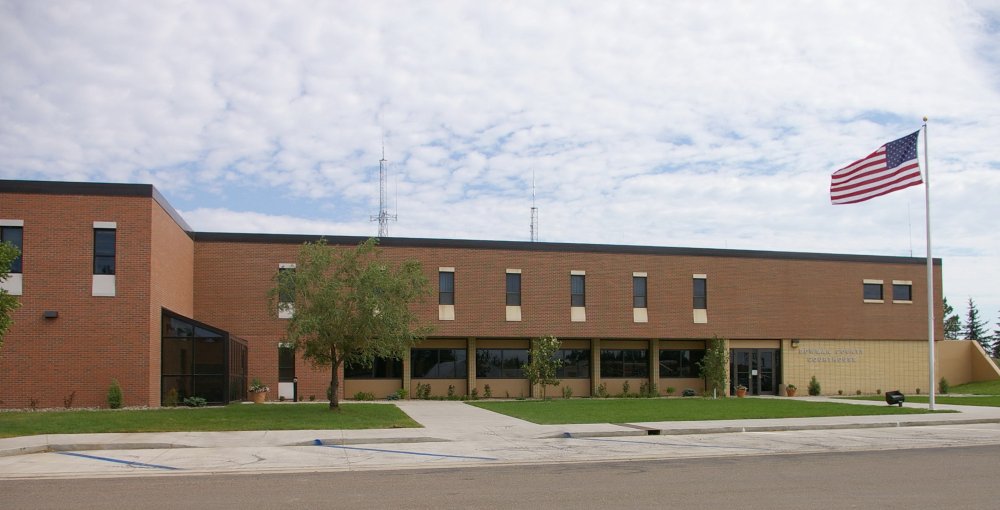 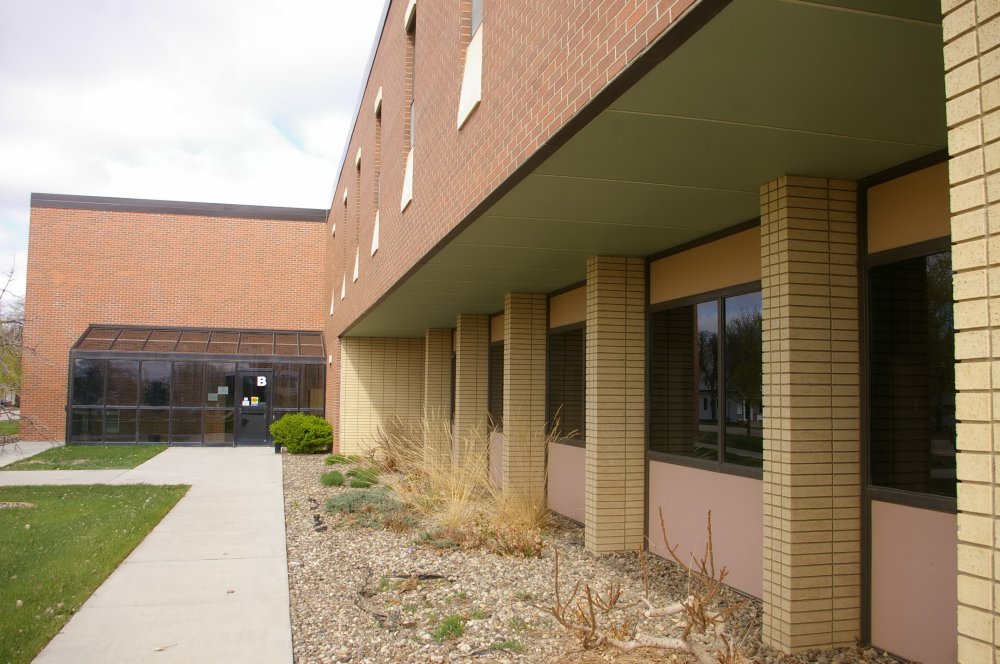 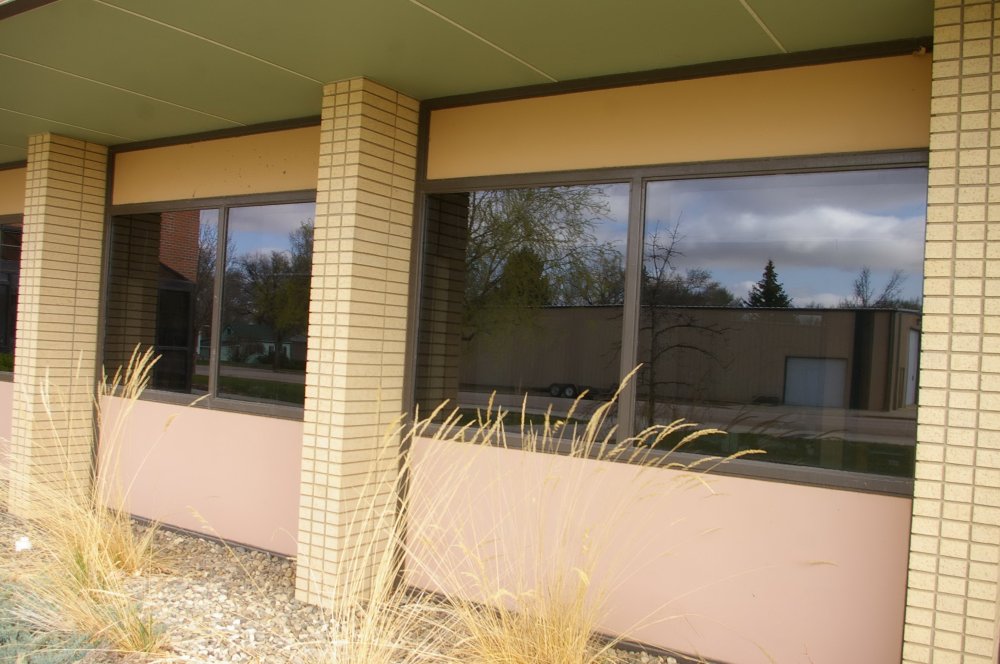 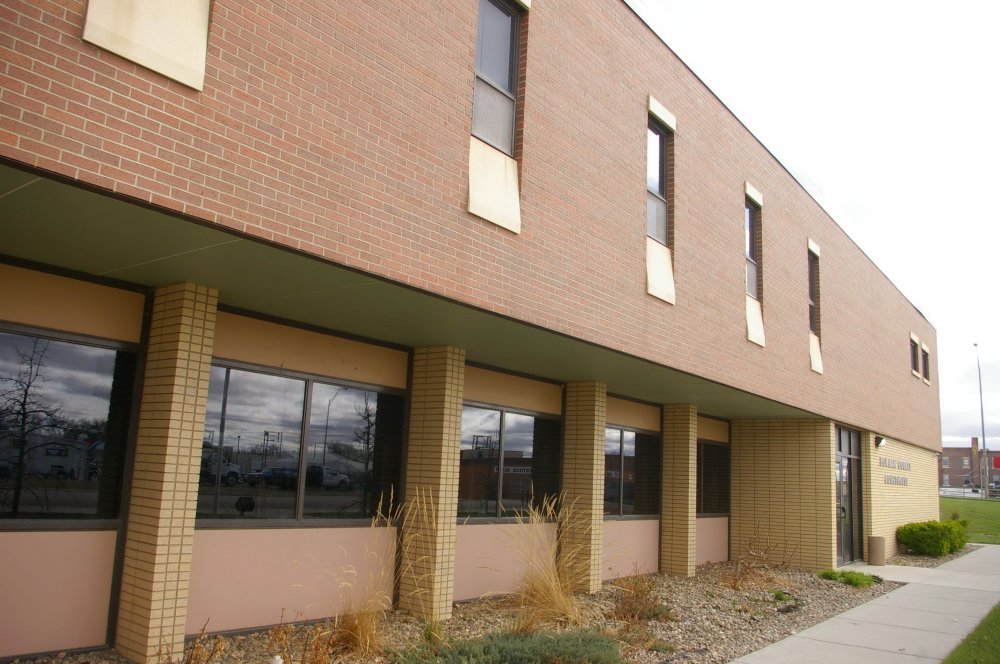 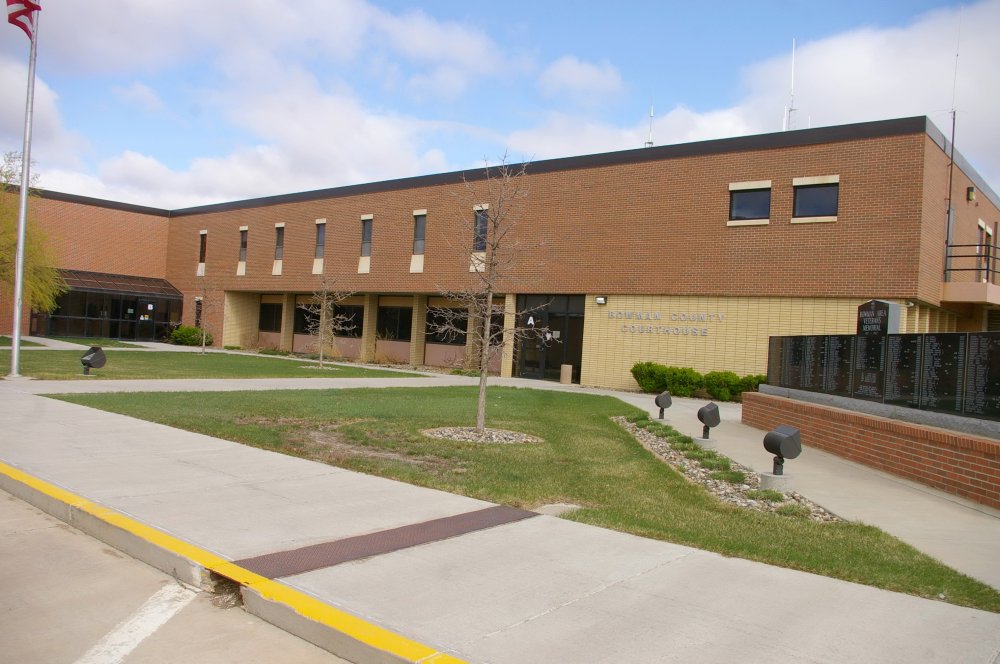