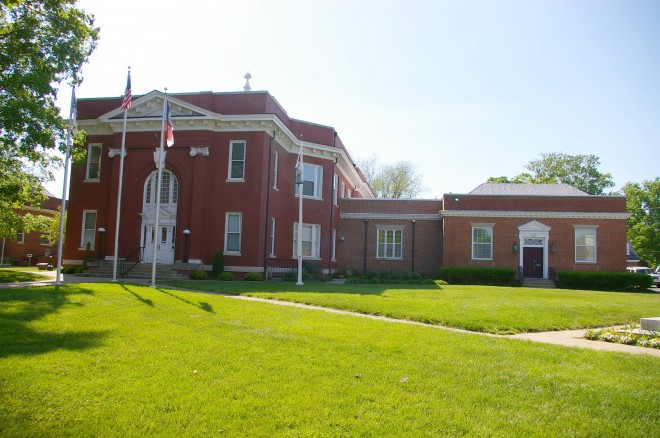 Warren County is named for Joseph Warren, who was a patriot and a volunteer private who was mortally wounded at the Battle of Bunker Hill in 1775.

Description:  The building faces east and is a two story red colored brick and concrete structure. The building is located on landscaped grounds in the center of Warrenton. The east front has a projecting center section with a central entrance with arched window on the second story. At the roof line is a pediment. The roof line is flat. The courtroom is located on the second story. The building houses the County Superior Court and County District Court of the 9th Judicial District. An addition has been added on the north side. The building was renovated in 1991 and 1992. The architect was Gantt Huberman Architects of Charlotte. 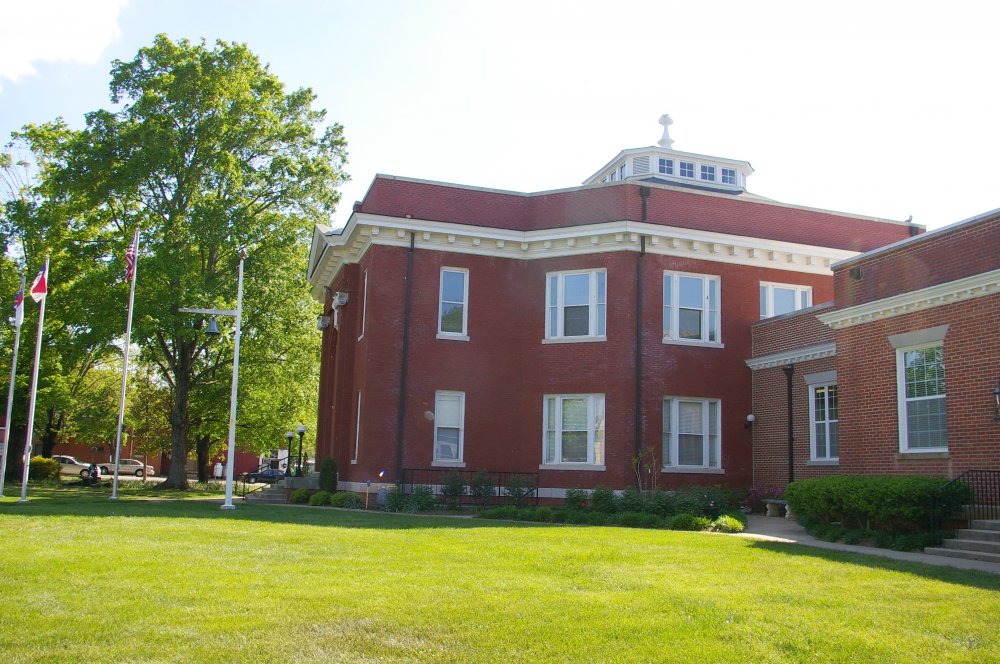 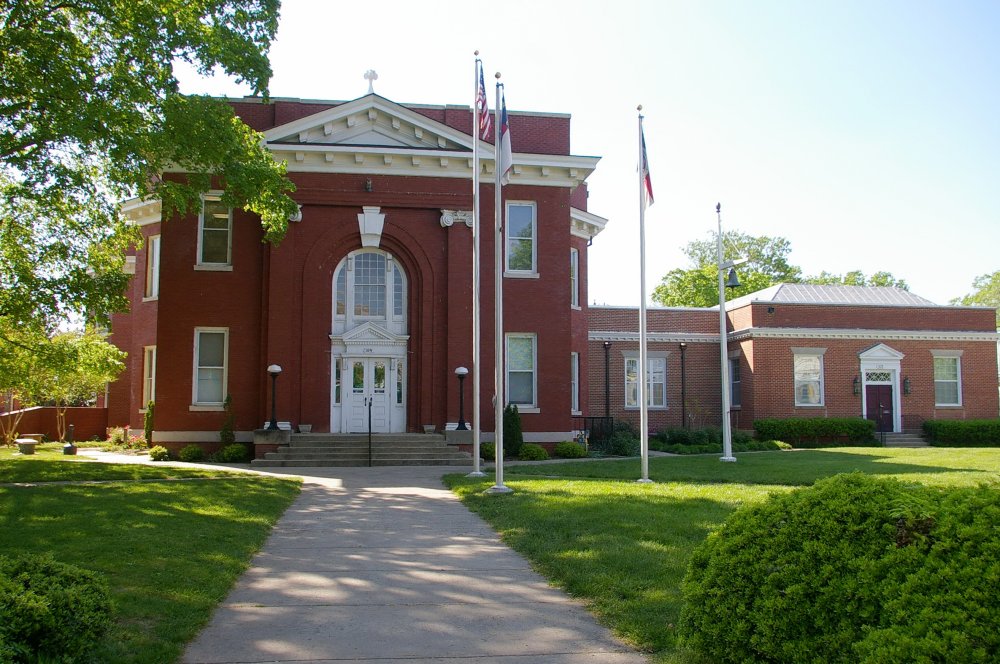 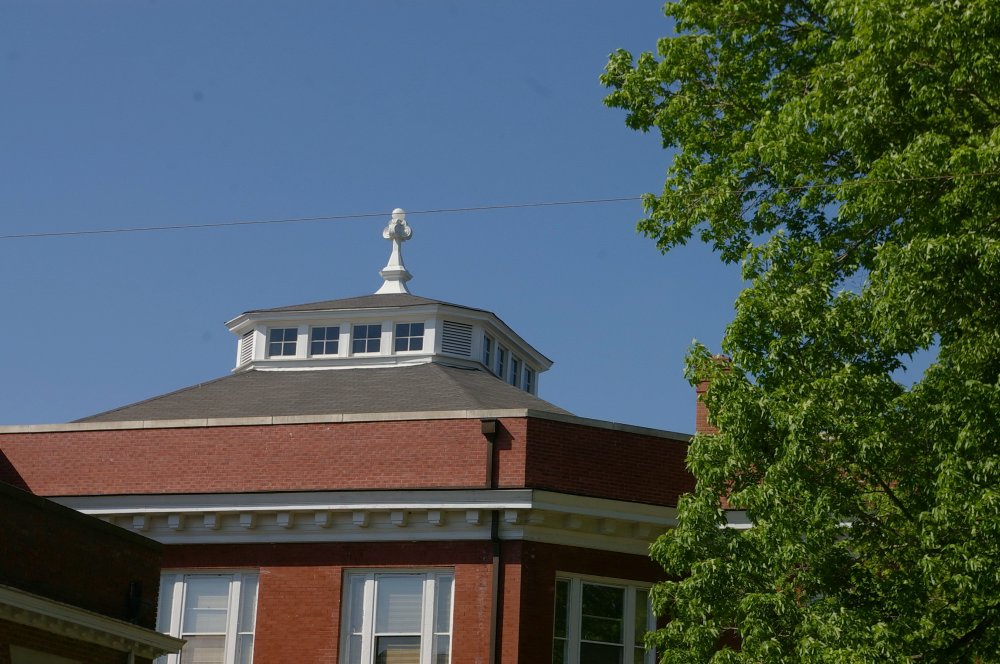 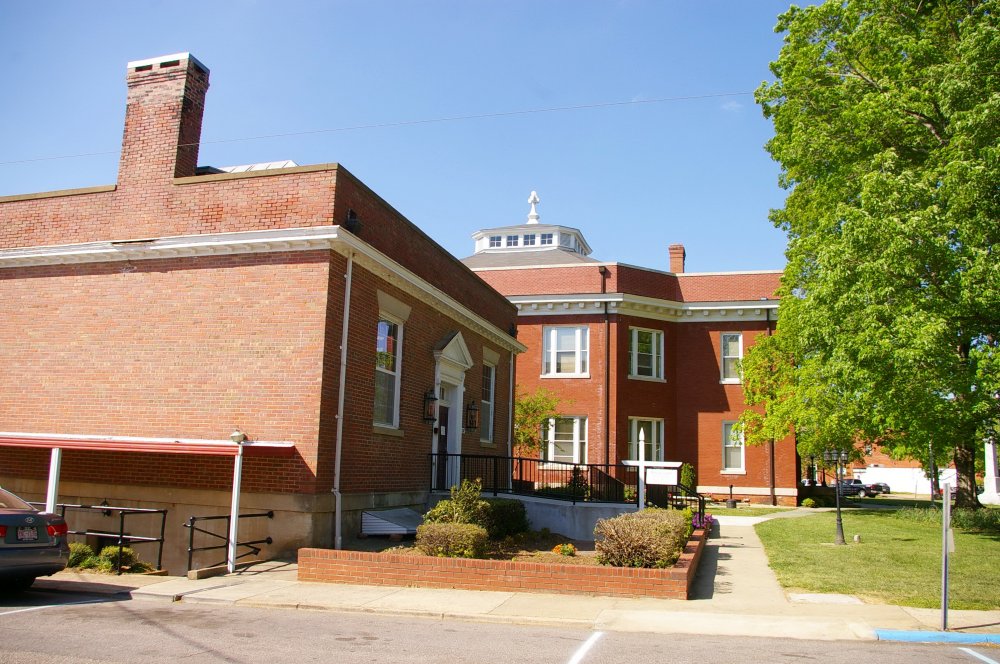 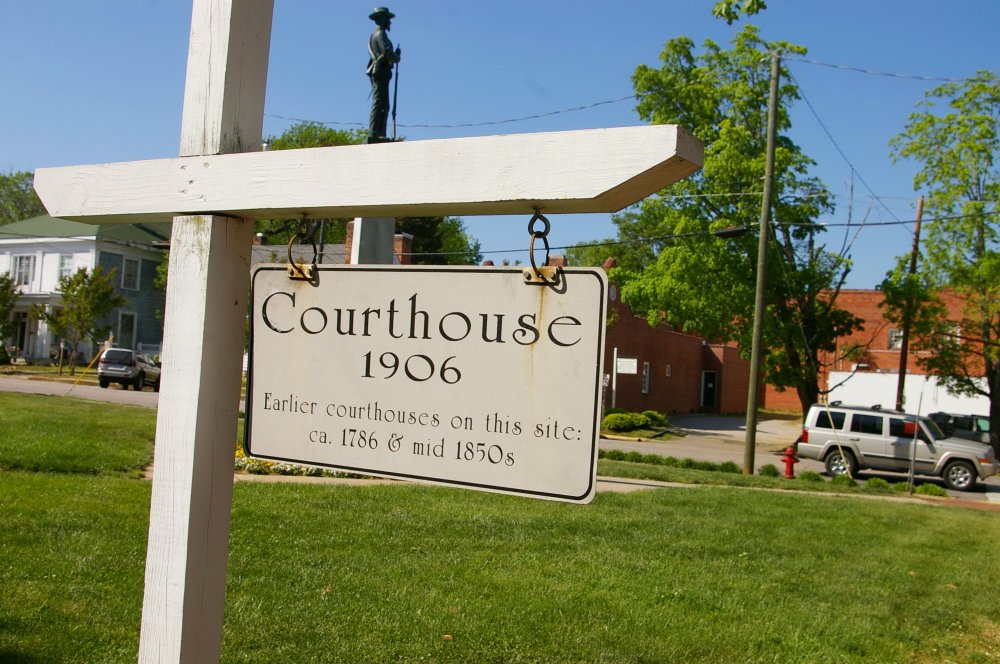 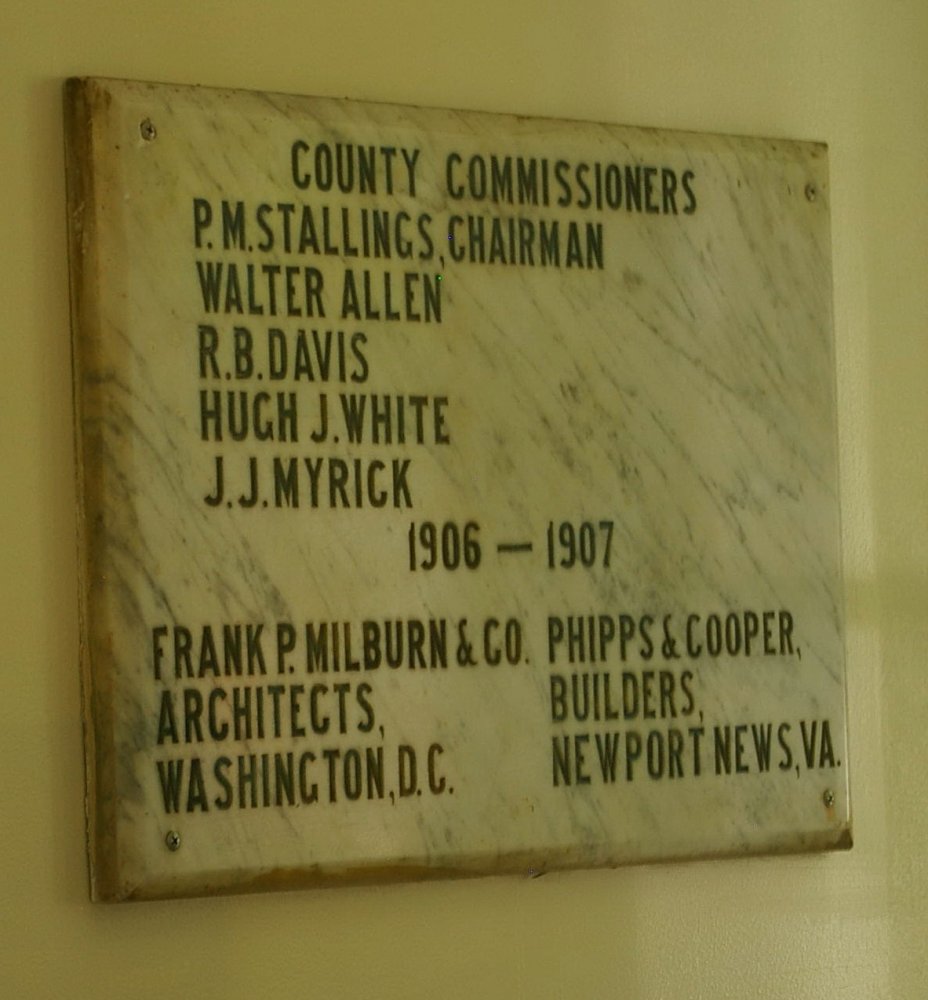 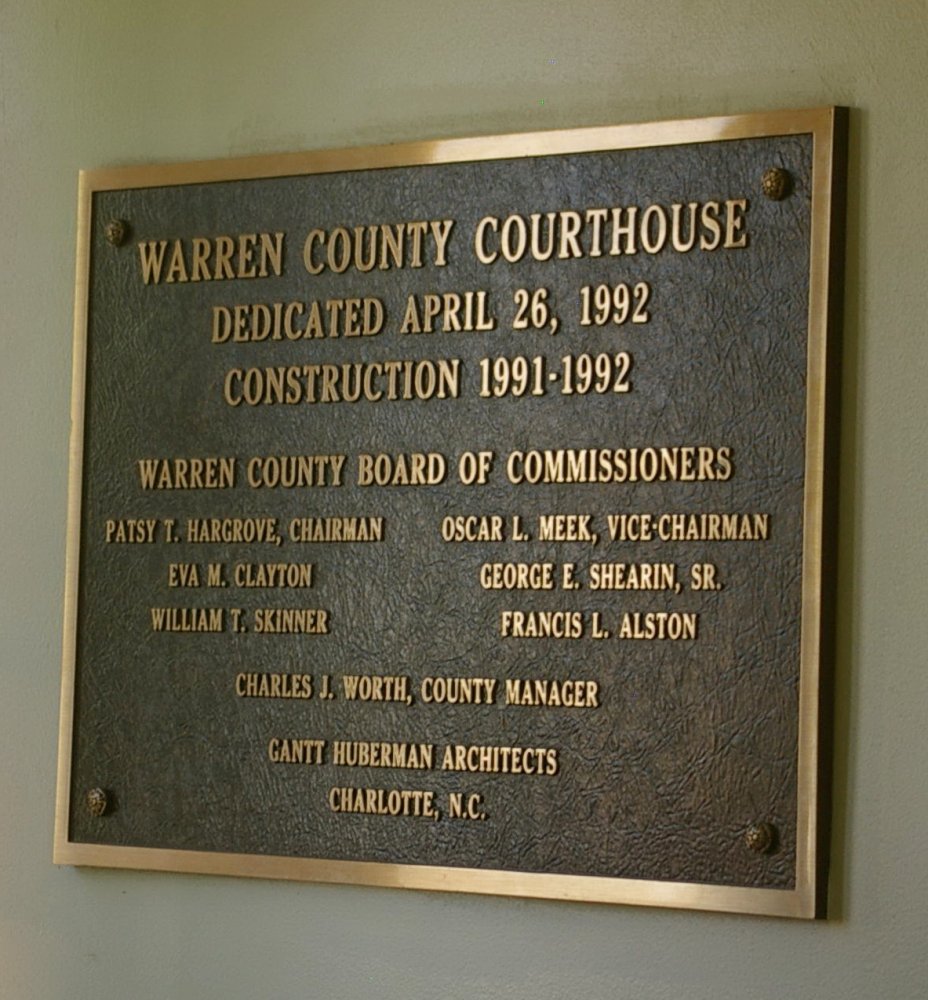