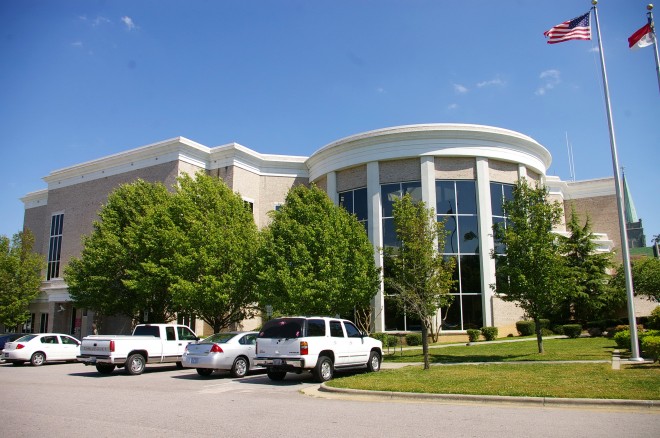 Vance County is named for Zebulon Baird Vance, who was a Confederate military officer in the American Civil War, twice Governor of North Carolina and a United States Senator.

Description:  The building faces southwest and is a two story buff colored brick, concrete and glass structure. The building is located on landscaped grounds in the center of Henderson. The southwest front has a large circular section with glass walls. The roof line is flat. In the interior, the circular section has a large atrium rising to the top of the second story and star-patterned floor. The building houses the County Superior Court and County District Court of the 9th Judicial District. 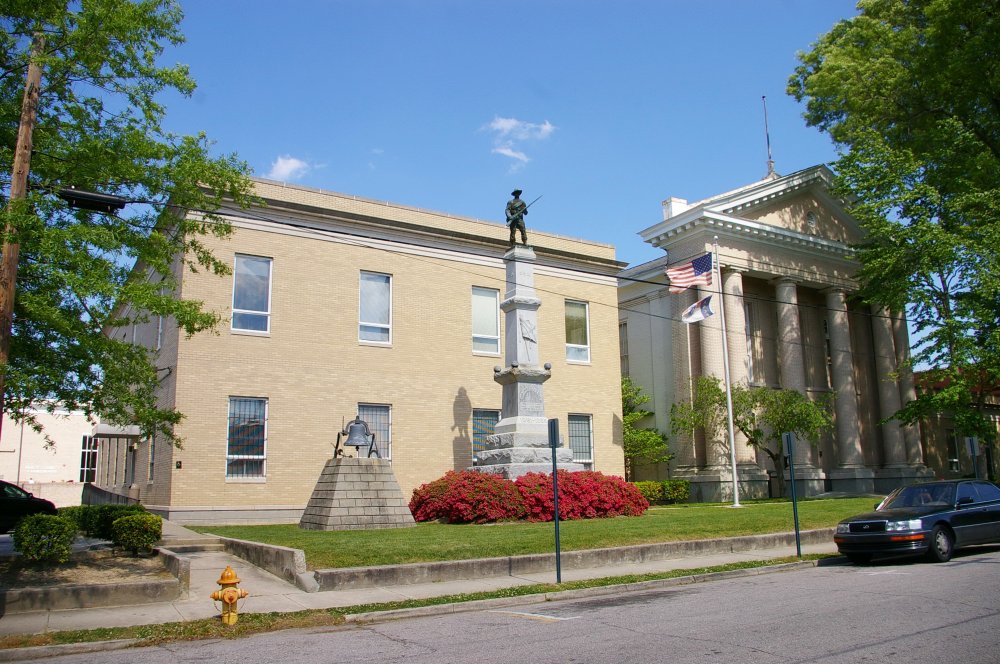 Description:  The building faces southwest and is a two story buff colored brick structure. The building is located on landscaped grounds in the center of Henderson on the west side of the courthouse. The southwest front has a porch with four columns rising to a pediment above the roof line. In the interior, the former courtroom was located on the second story. The building was remodeled in 1908. The architect was Frank Pierce Milburn of Milburn, Heister, and Company and the contractor was D J Phipps. An addition was added on the west side in 1937. To the southwest is the Henry A Dennis County Office Building houses in the old Post Office (1911). 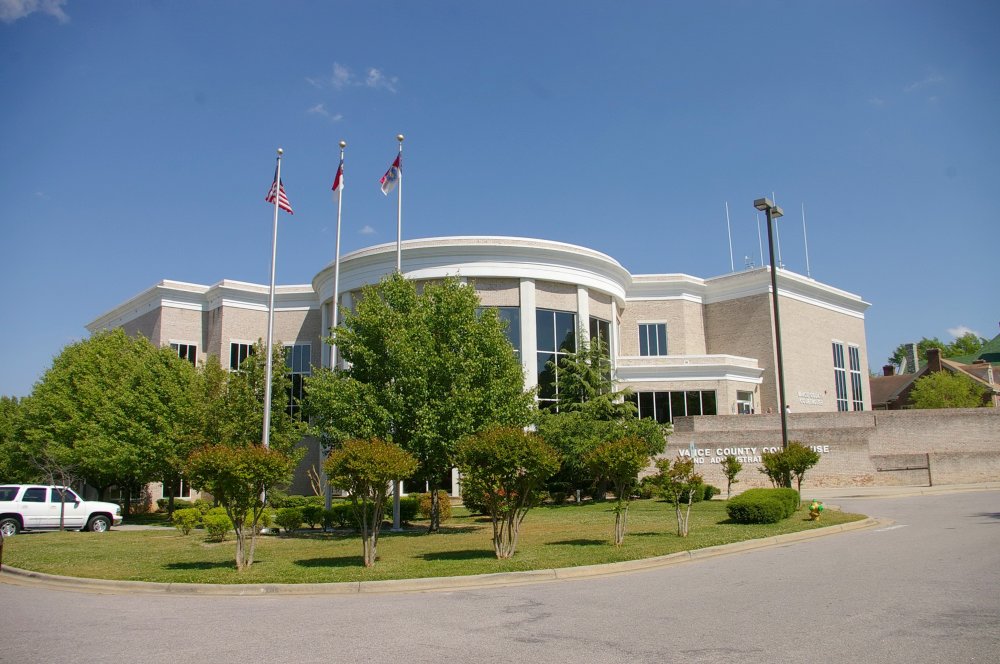 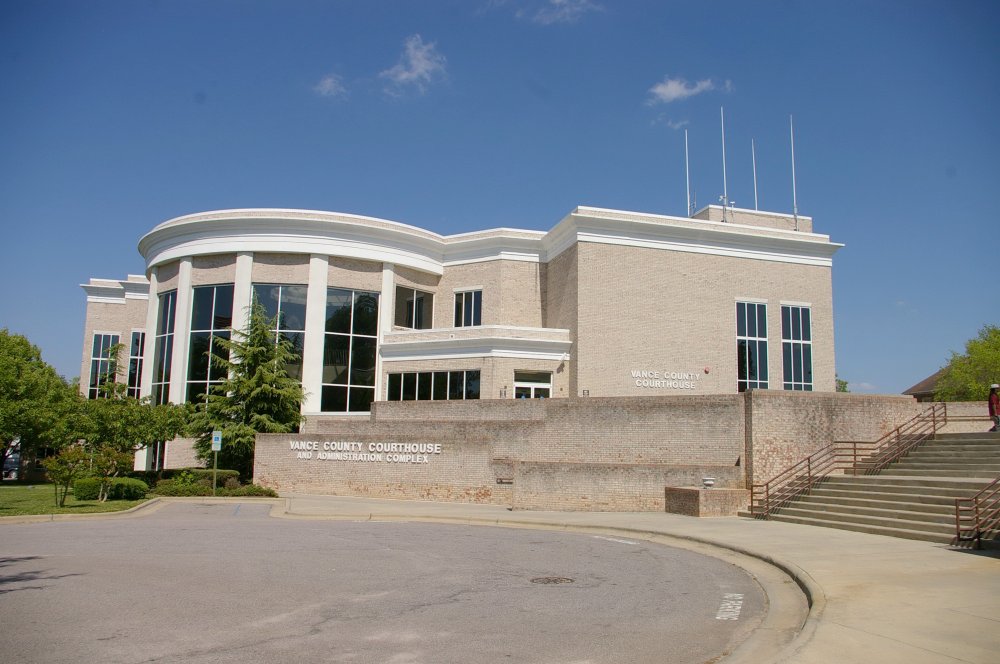 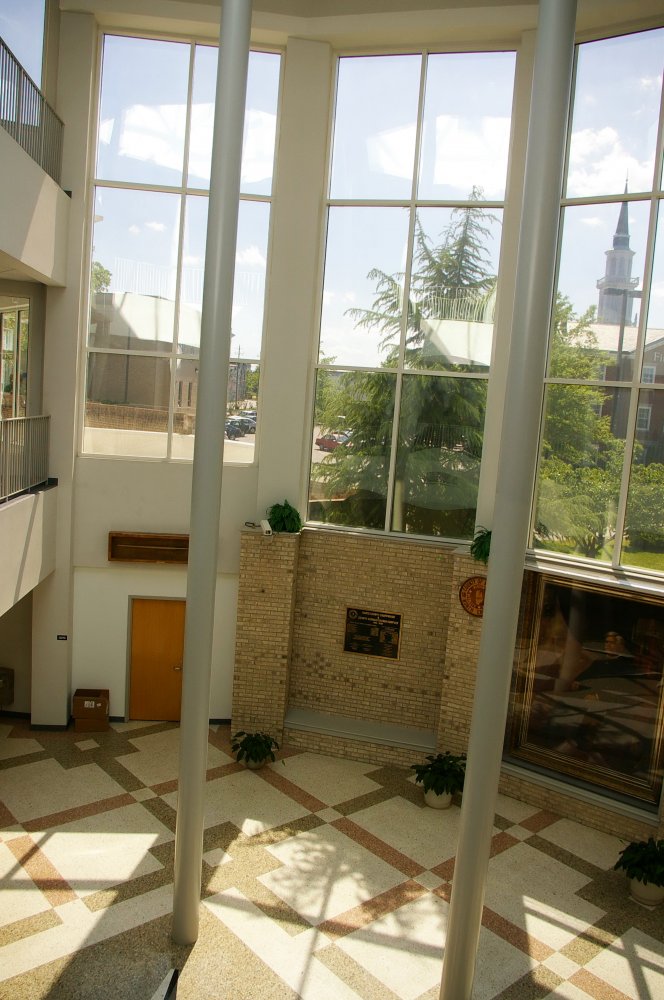 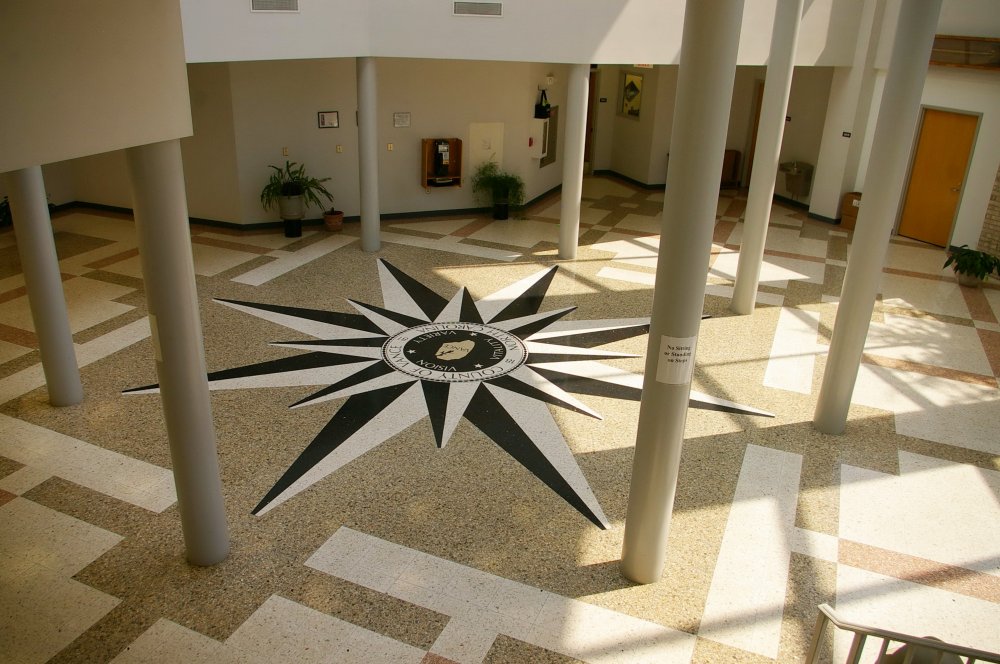 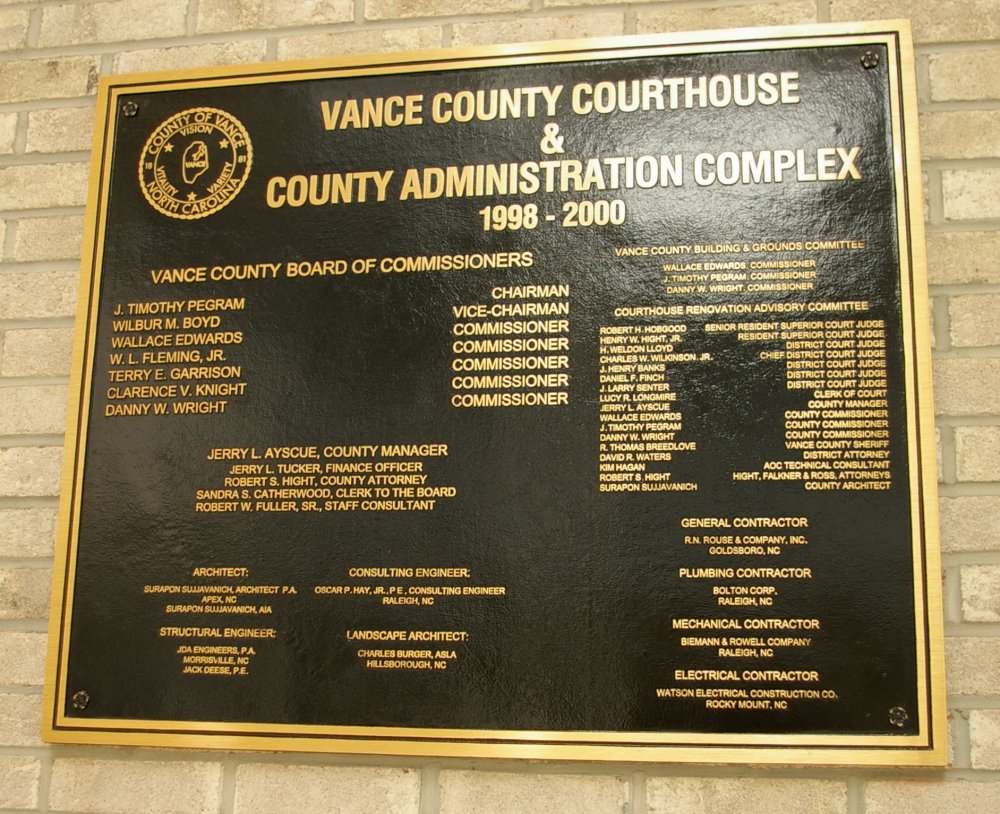 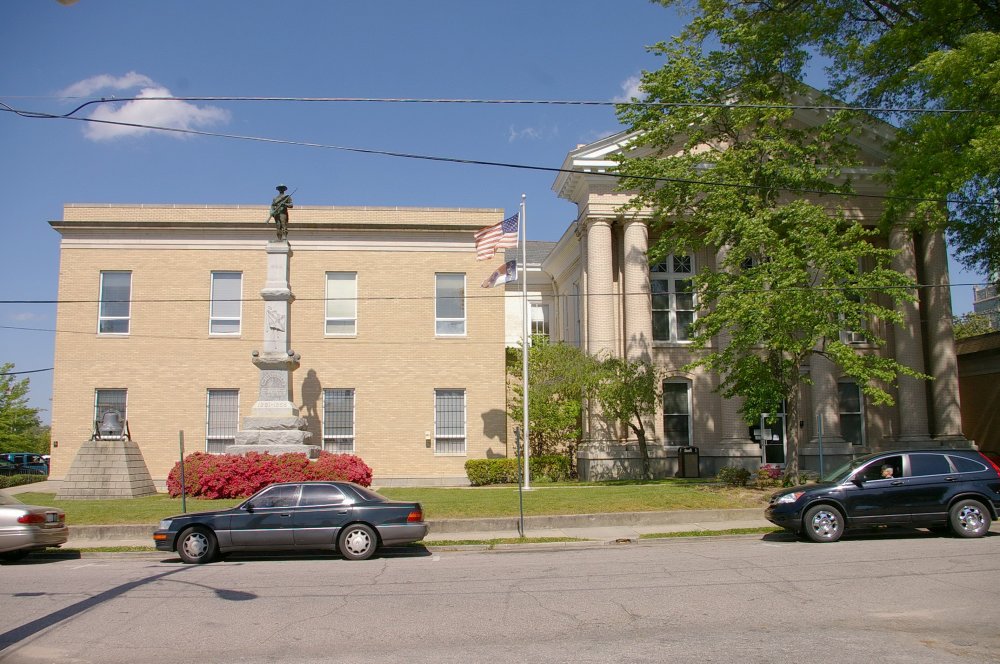 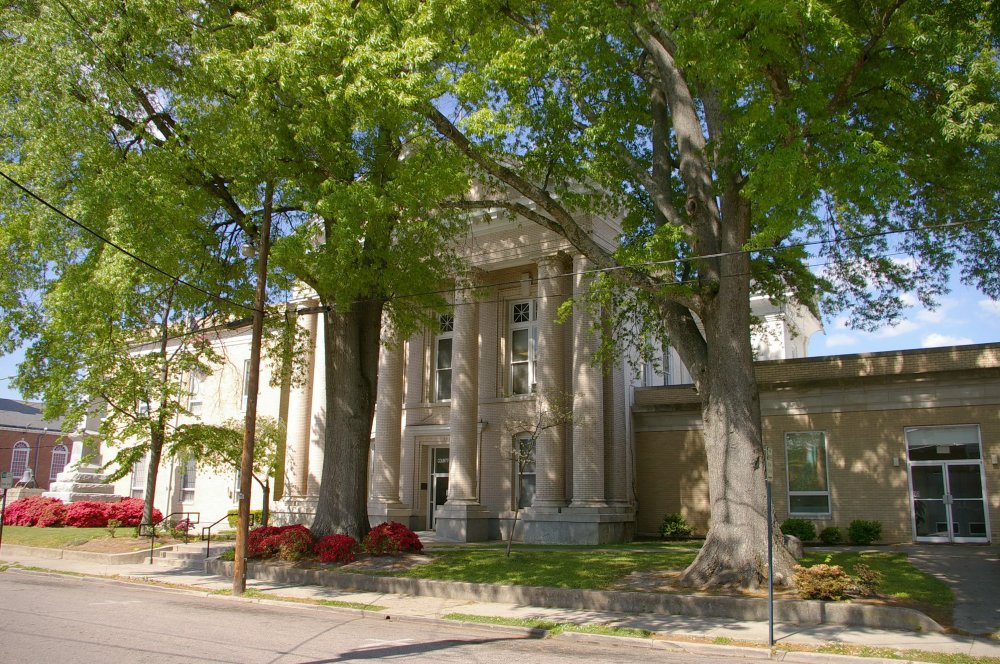 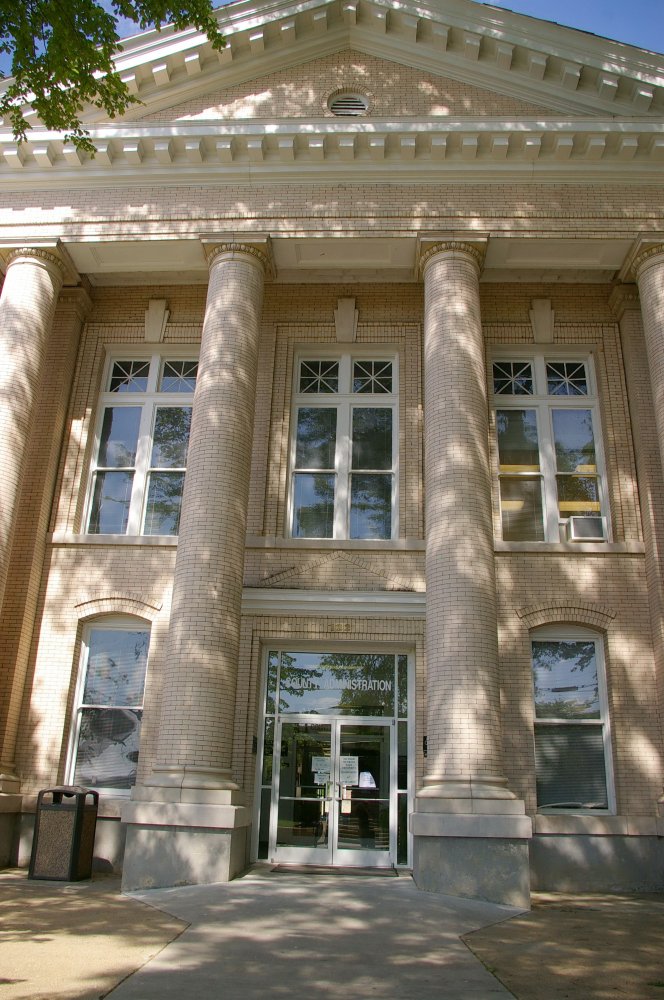 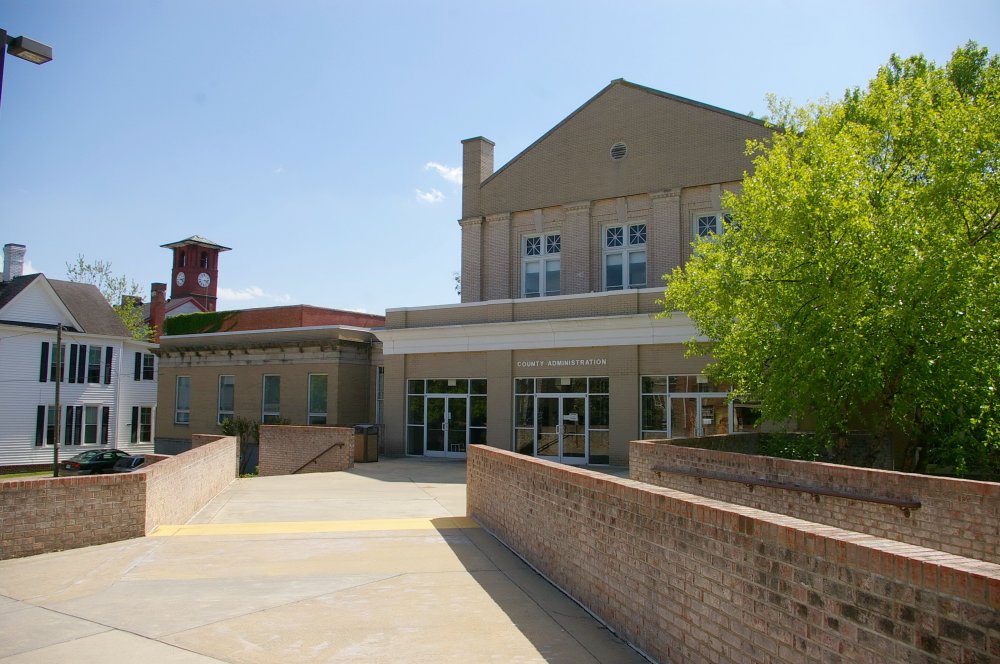 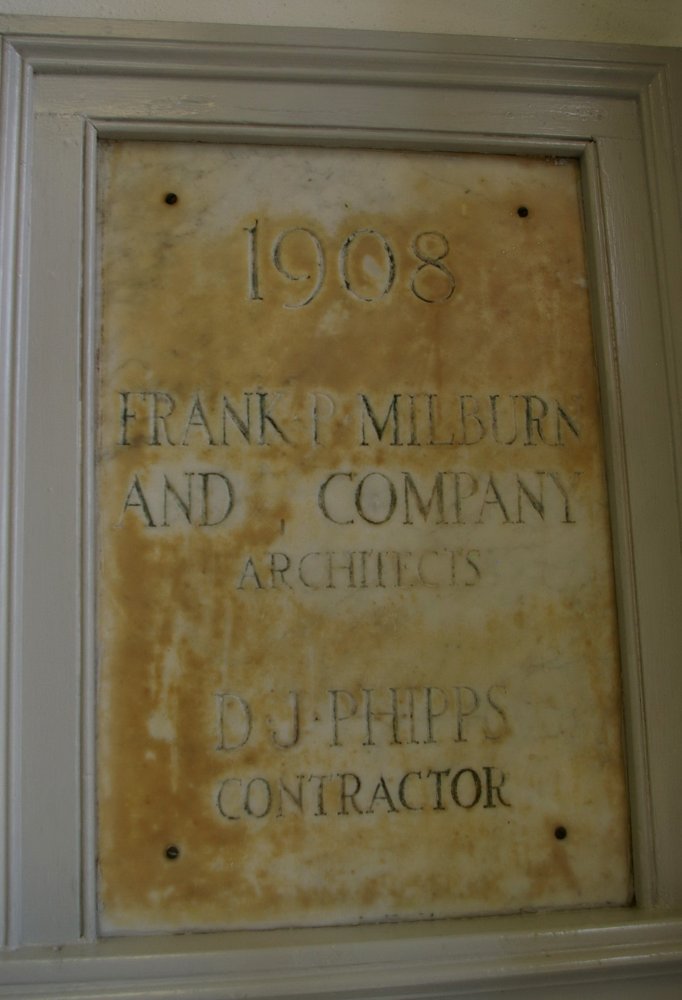 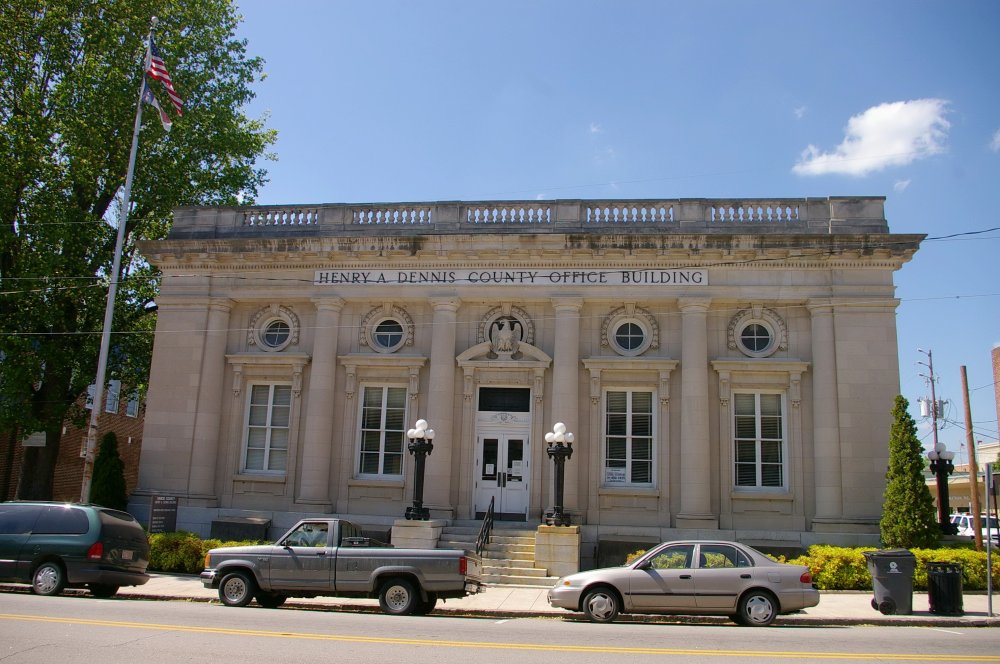