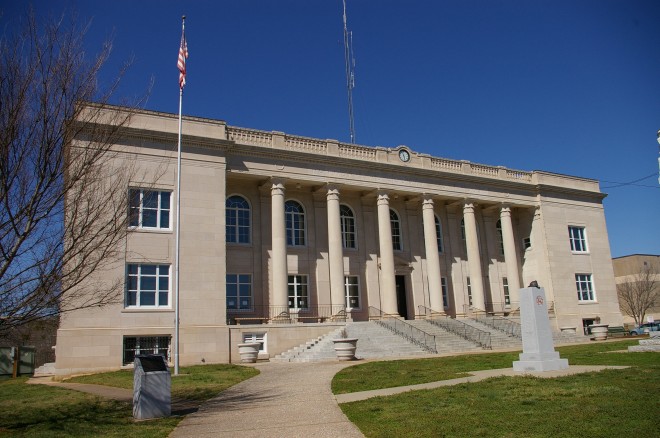 Rutherford County is named for Griffith Rutherford, who was an officer in the American Revolutionary War, a political leader in North Carolina and lived from 1721 to 1805.

Description:  The building faces east and is a two story light gray colored limestone and concrete structure. The rectangular shaped building is located on landscaped grounds in the center of Rutherfordton and has a wide porch with six large columns rising to a header at the roof line. The entrance is recessed and framed with stone. The recessed second story windows are arched. A stone balustrade runs across the top of the porch and has a clock set above the centre. Wide steps descend from the first story. In the interior, the first story has a cross hall plan. There are beamed ceilings, marble wainscoting and classically inspired globe lights. At the ends of the hall, iron stairs ascend to the second story and the two courtrooms. The building houses the County Superior Court and County District Court of the 29th Judicial District. The Courthouse Annex is a one story red colored brick structure located to the north. 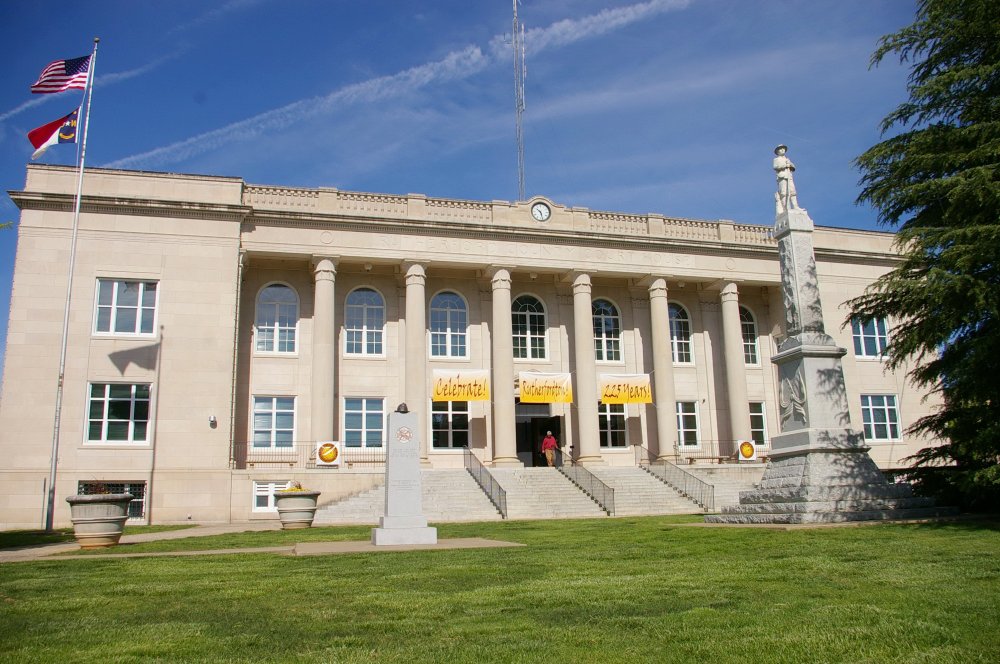 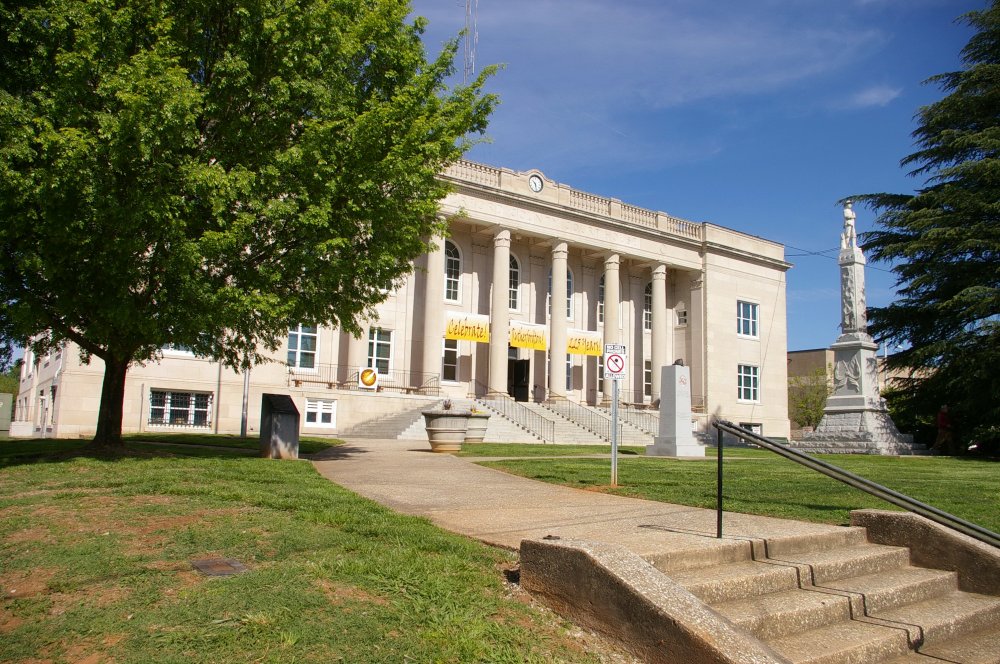 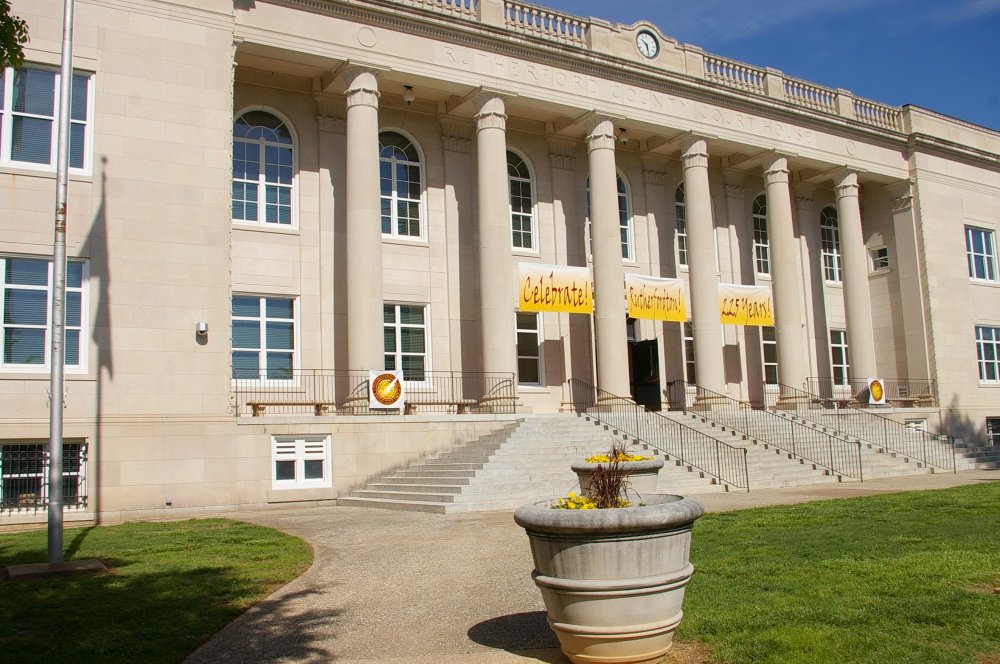 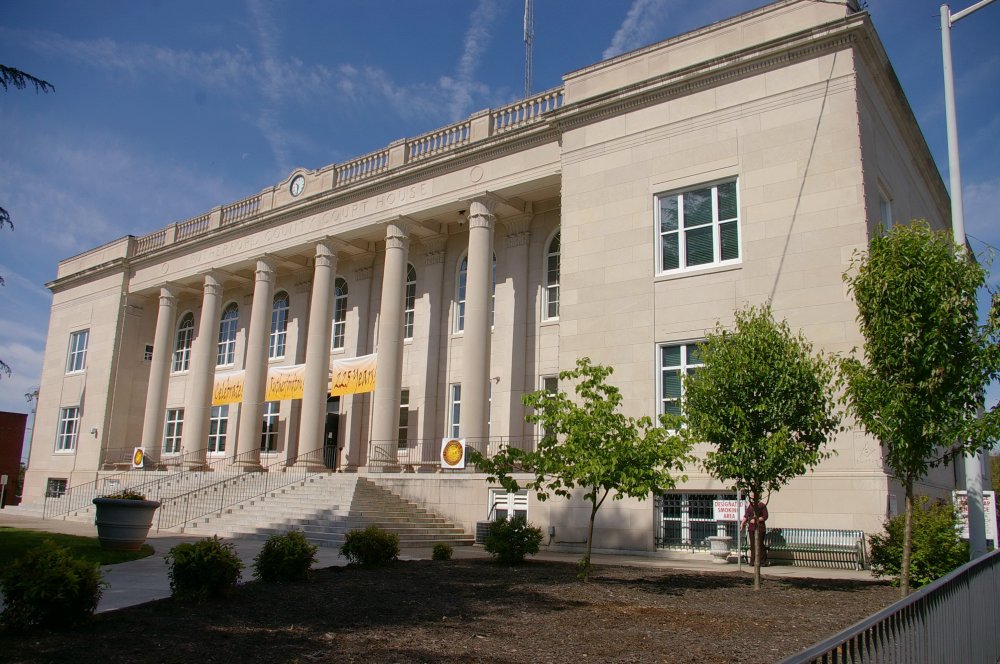 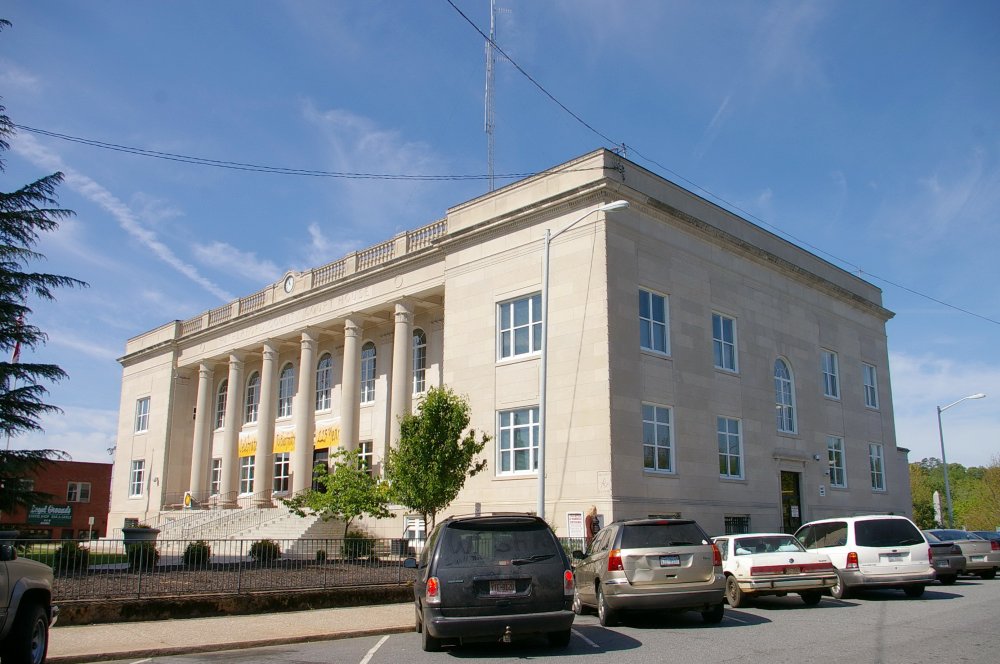 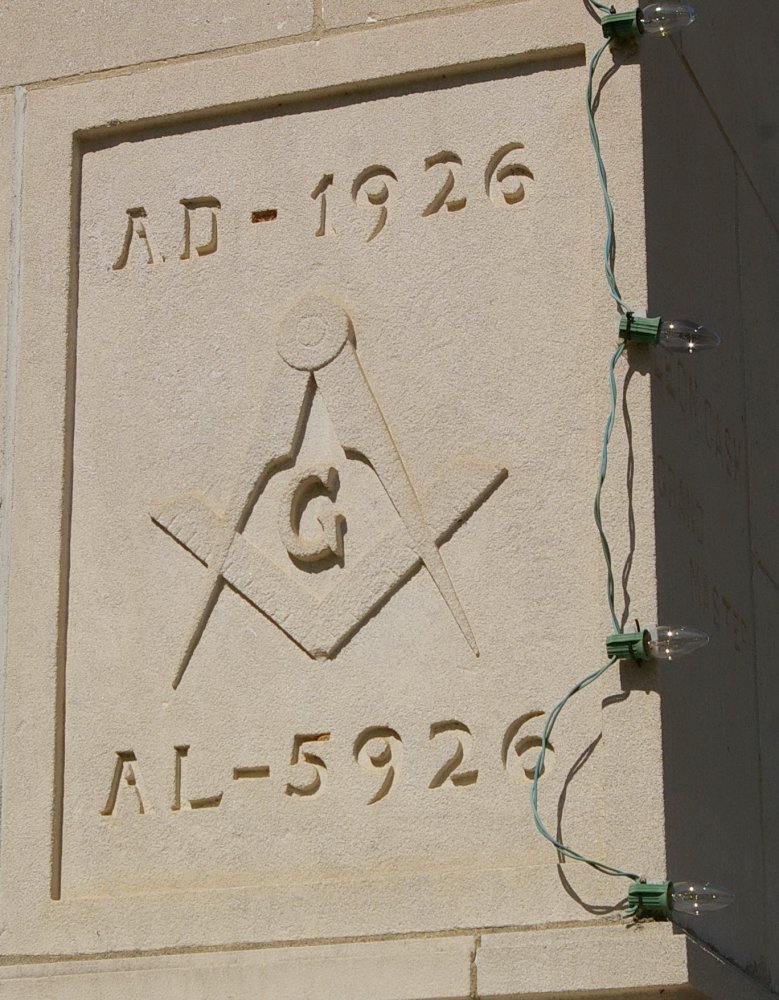 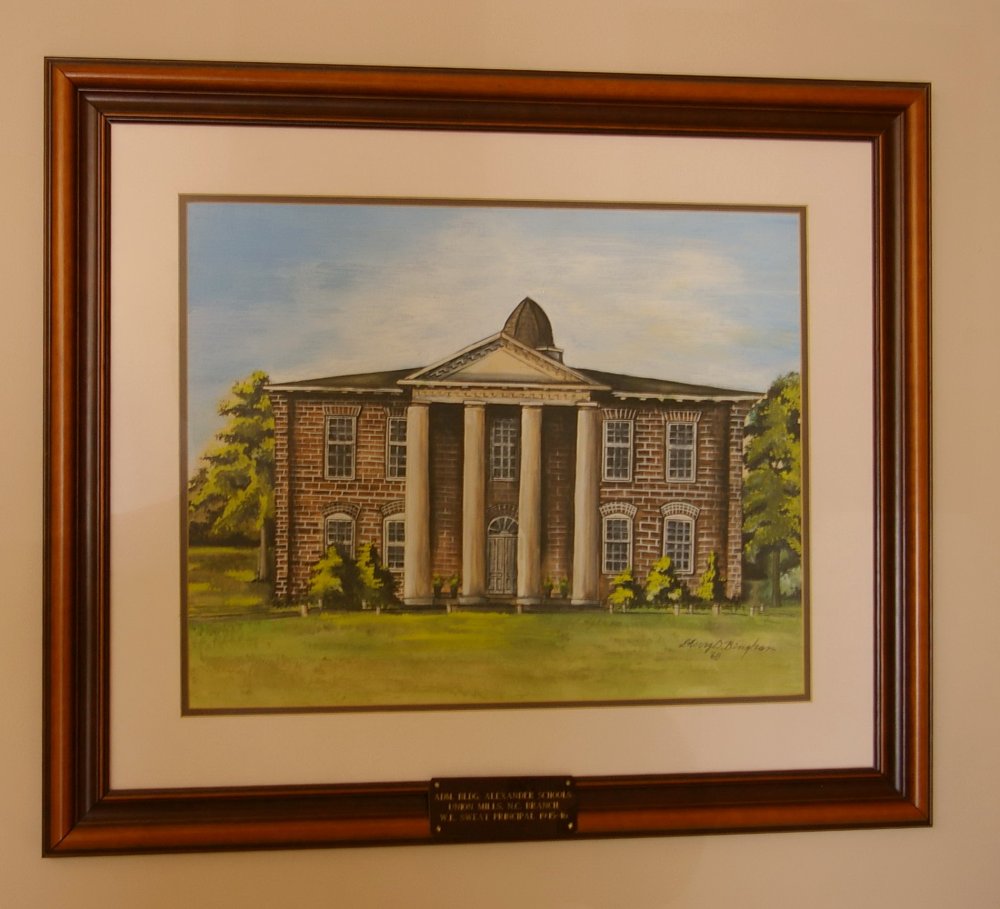 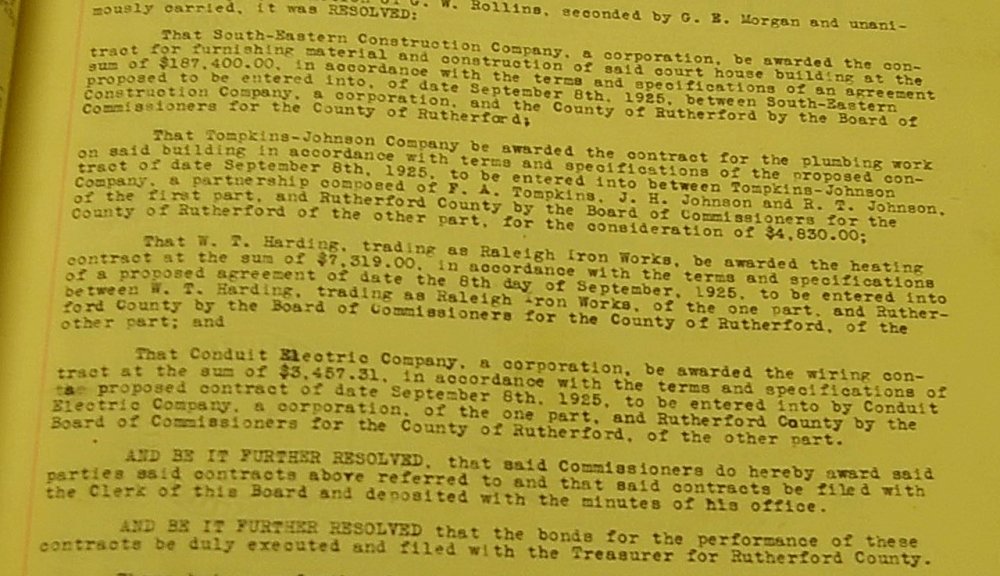 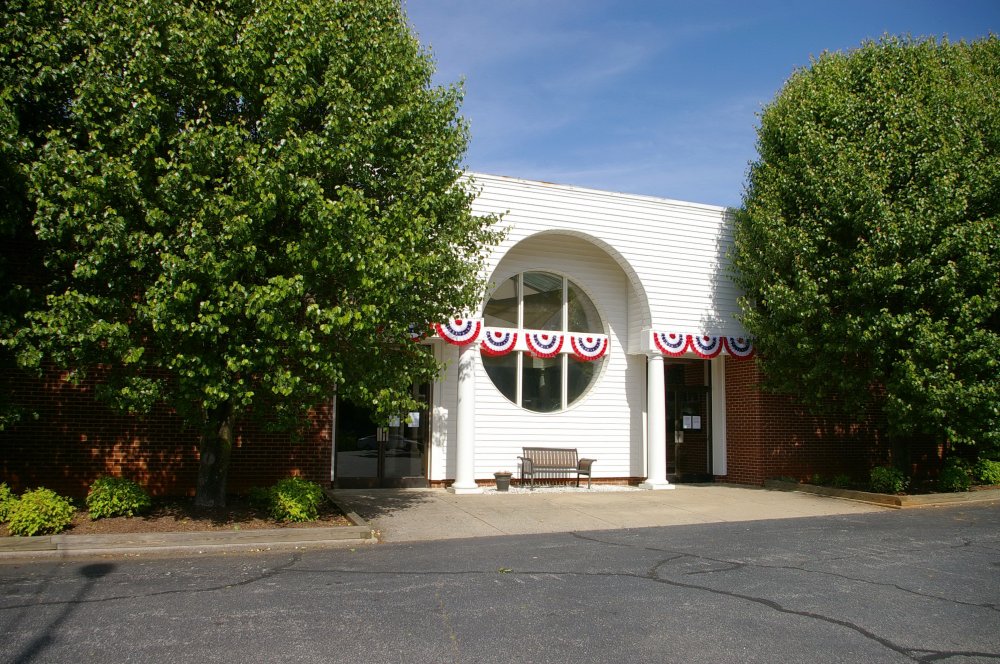 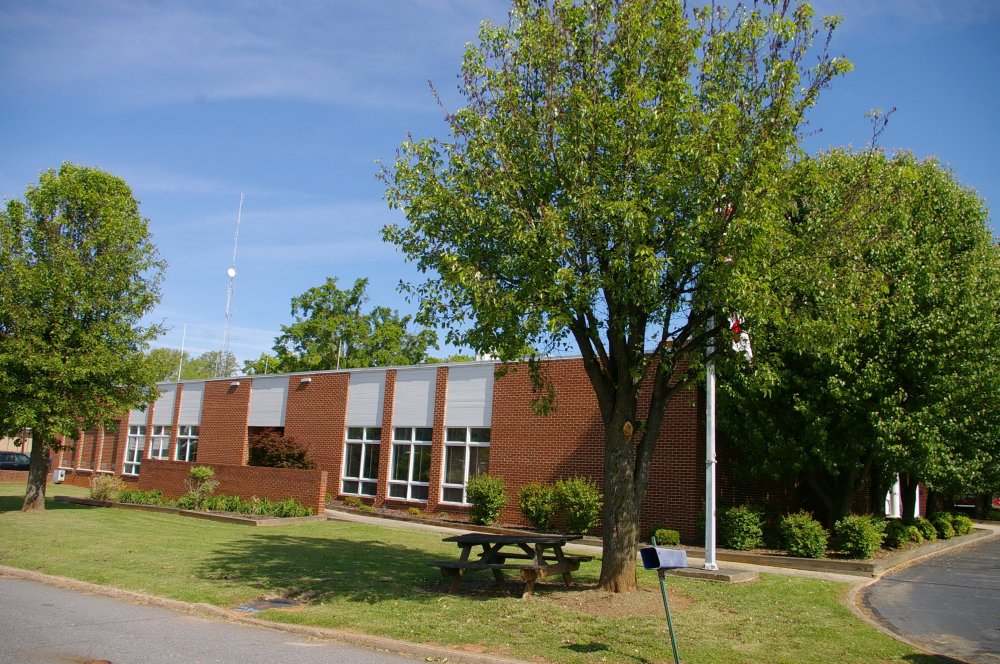