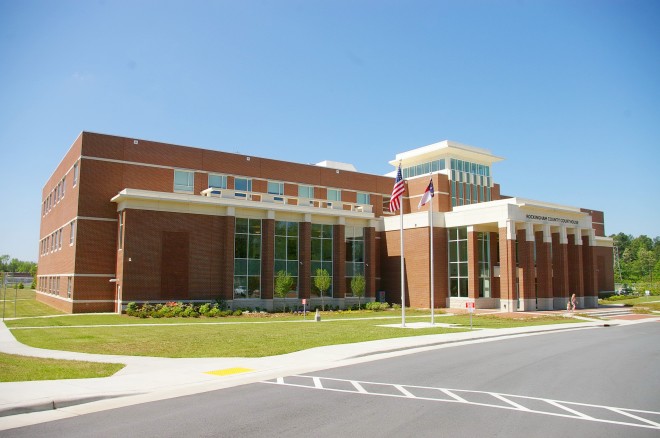 Rockingham County is named for Charles Watson-Wentworth, who was the 2nd Marques of Rockingham, a British statesman and two time Prime Minister of Great Britain.

Description:  The building faces northeast and is a three story red colored brick and concrete structure. The building is located on spacious landscaped grounds in the center of Wentworth. The northeast front has an extended brick and glass section for the entrance. There are high vertical windows on the first and second stories and the third story section has a square tower at the center. The roof line is flat. . Description:  The building faces north and is a three story red colored brick  and concrete structure. The building is located on landscaped grounds in the center of Wentworth. The north front has a central entrance on the first story and rises to a pediment above the third story. There are east and west two story wings. On the southwest there is an addition which houses the court. The building is being renovated for a County Museum. To the north of the courthouse is the old red colored brick jail. 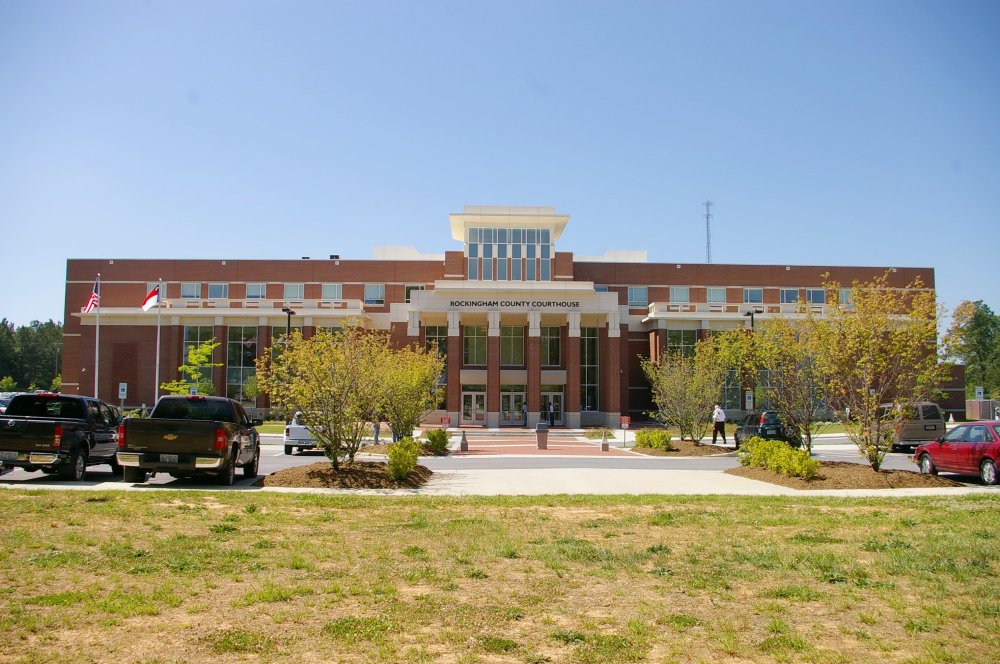 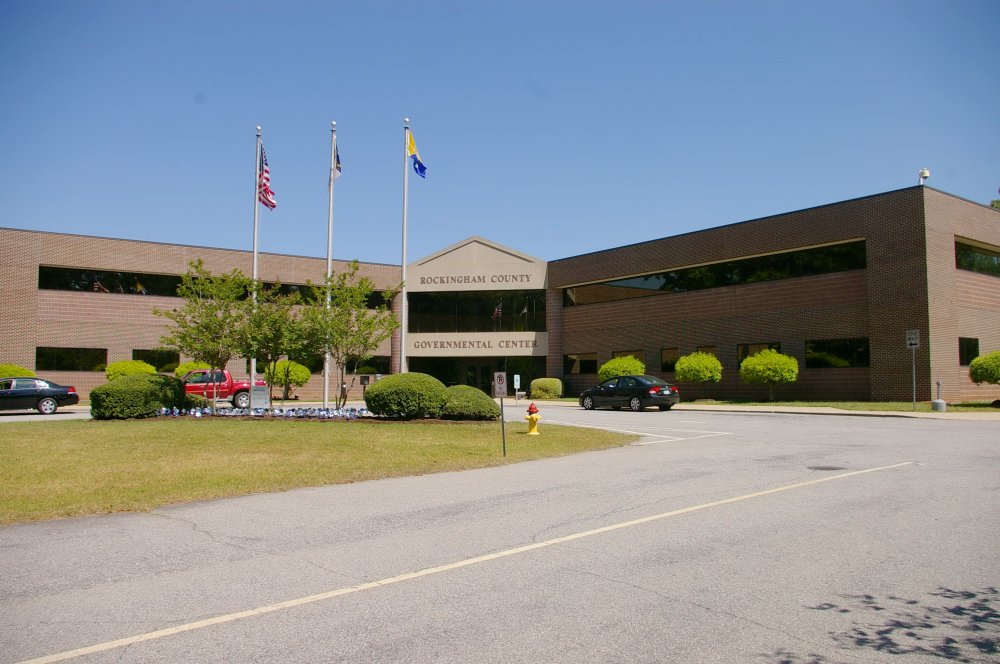