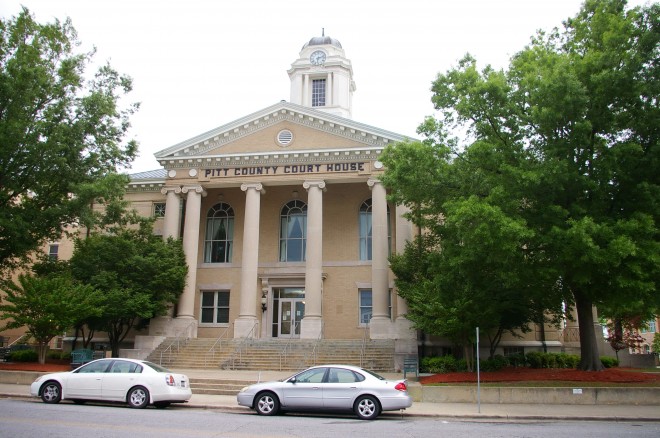 Pitt County is named for William Pitt, who was the 1st Earl of Chatham, Secretary of State during the French and Indian Wars and was later the Prime Minister of Great Britain.

Description:  The building faces south and is a three story buff colored brick and concrete structure. The rectangular shaped building is located on landscaped grounds in the center of Greenville. The building rests on an ashlar base. The south front has a large portico with four columns rising to a pediment at the roof line. On the center of the roof is a square cupola with clock and dome at the top. The roof is hipped. In the interior, a transverse hall divides the first story. At either ends are staircases with iron railings.  There are terrazzo floors and marble wainscoting. The courtroom is located on the second story. The building houses the County Superior Court and County District Court of the 3rd Judicial District. A large addition was built on the east side in 1965. A further addition was constructed in 1999 on the north side. 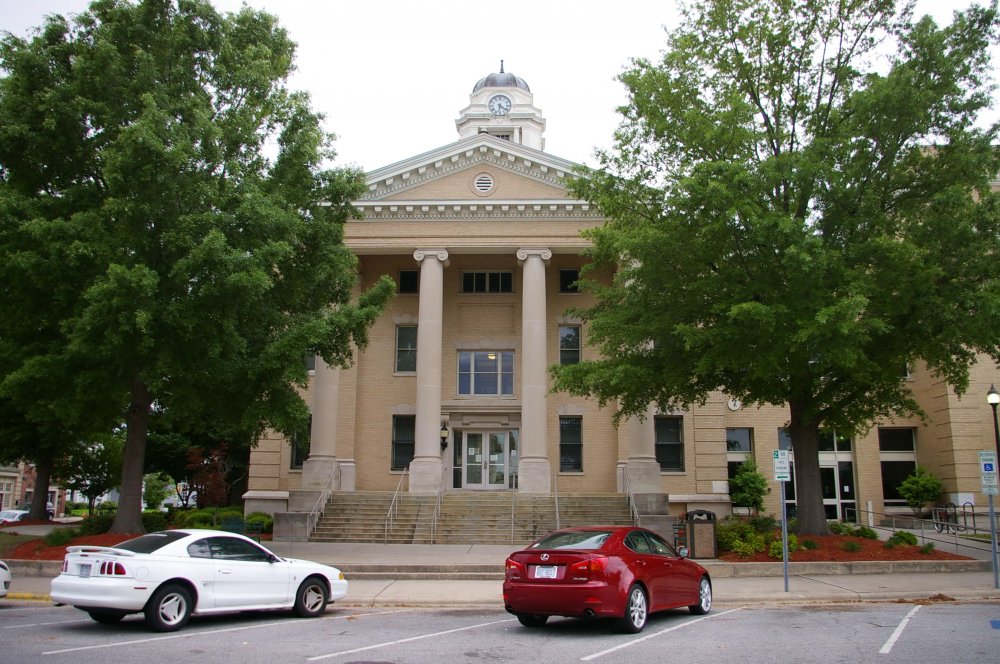 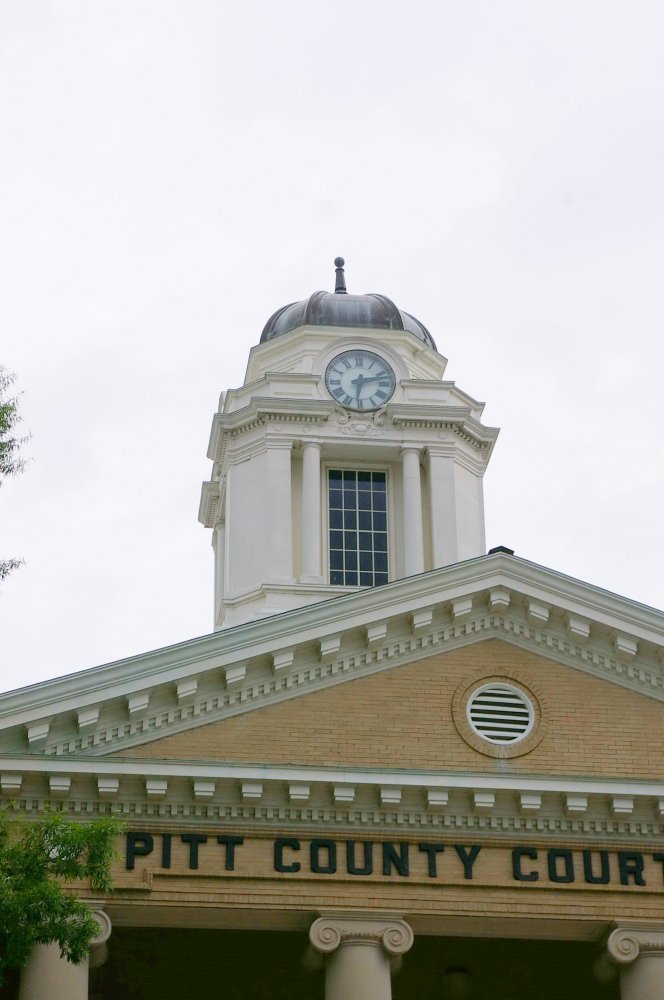 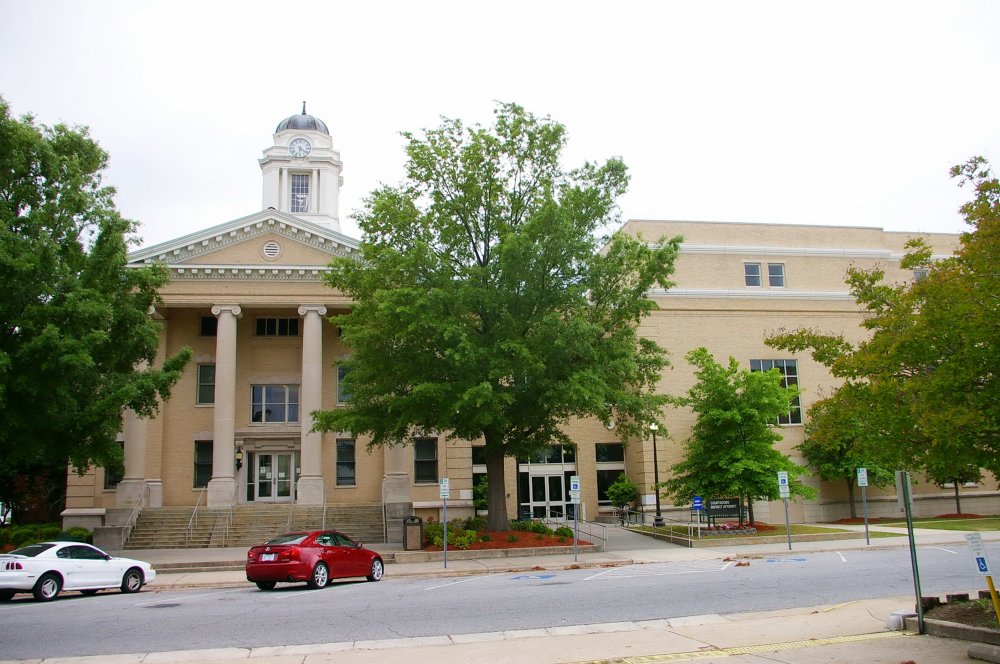 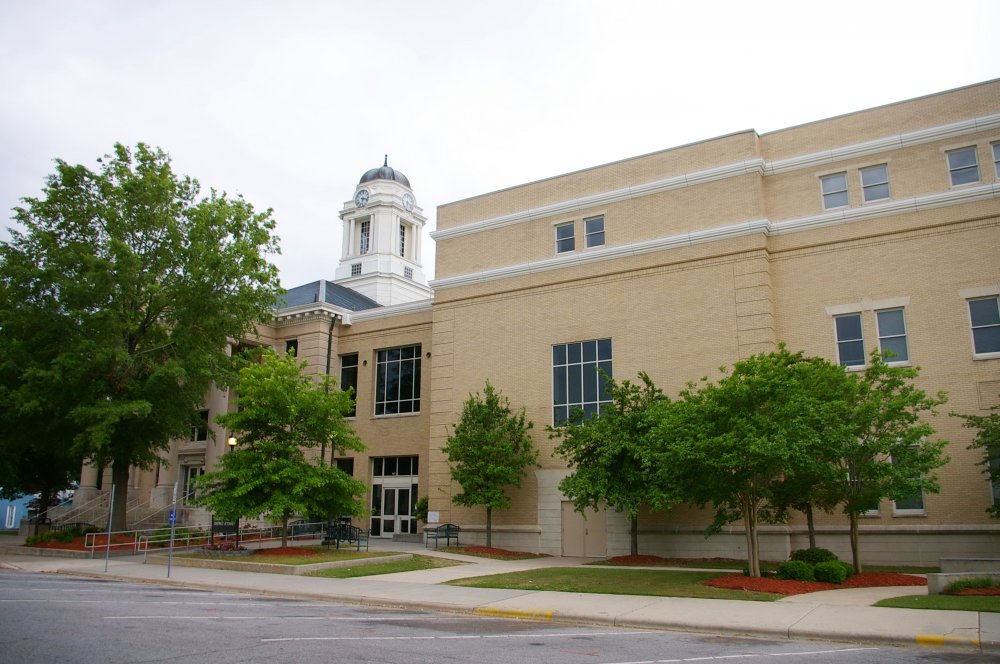 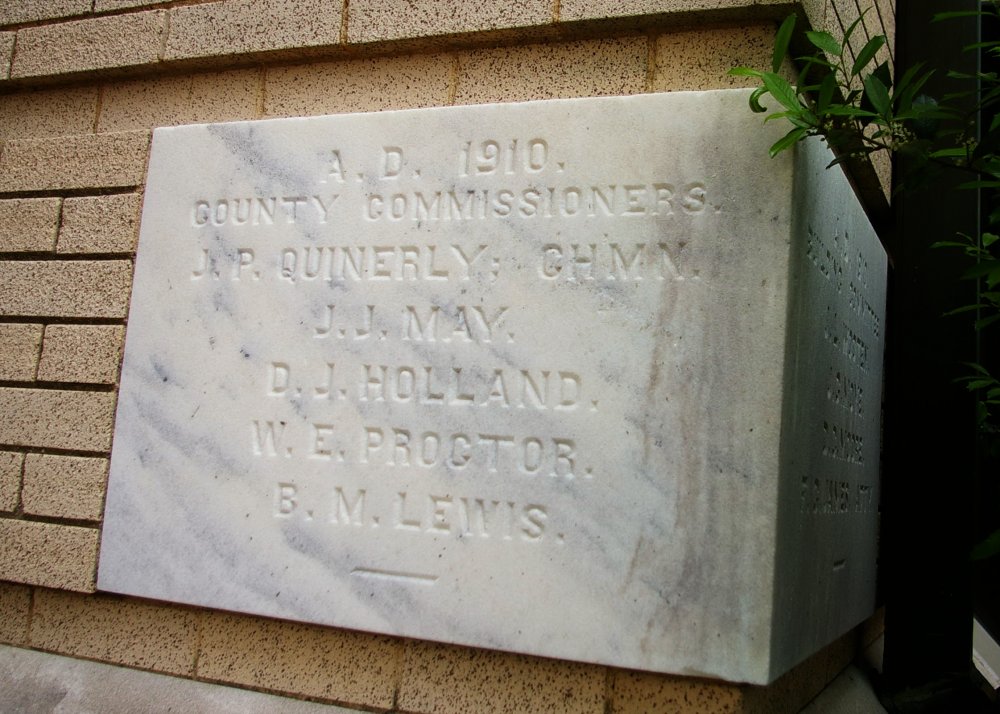 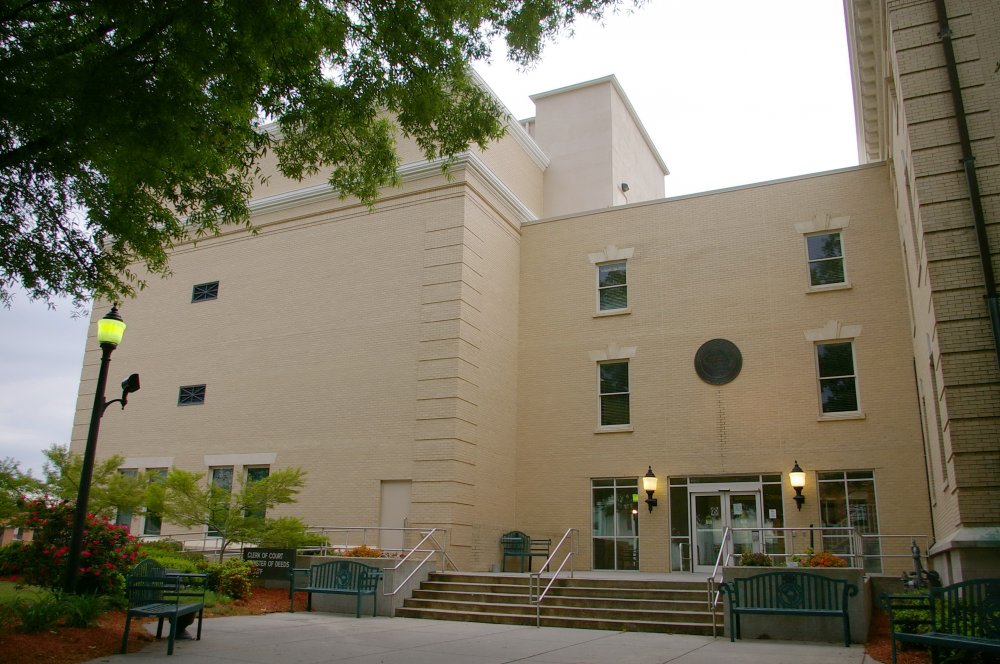 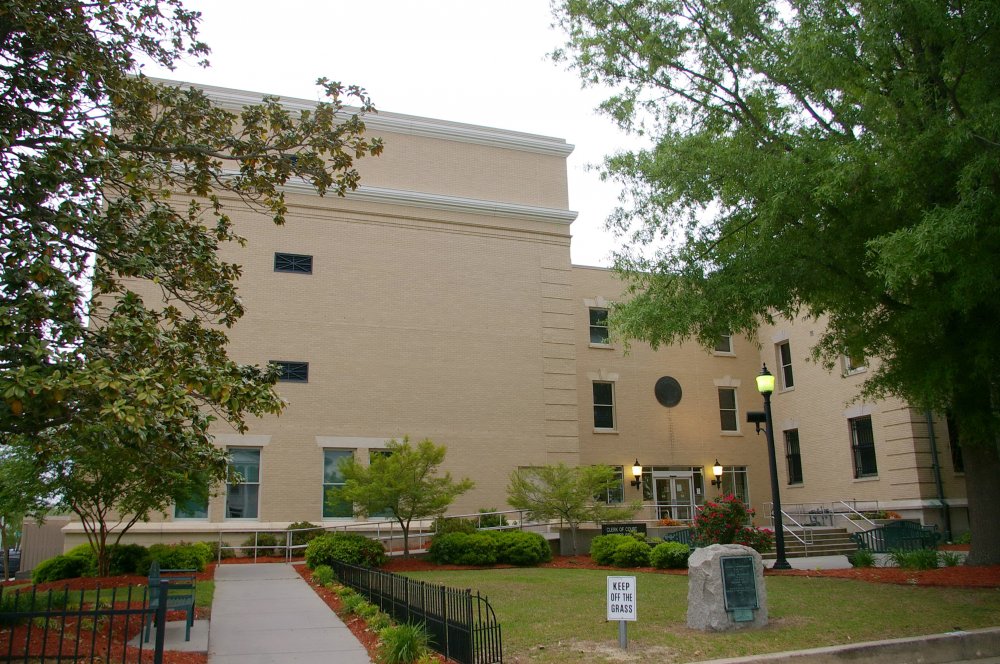 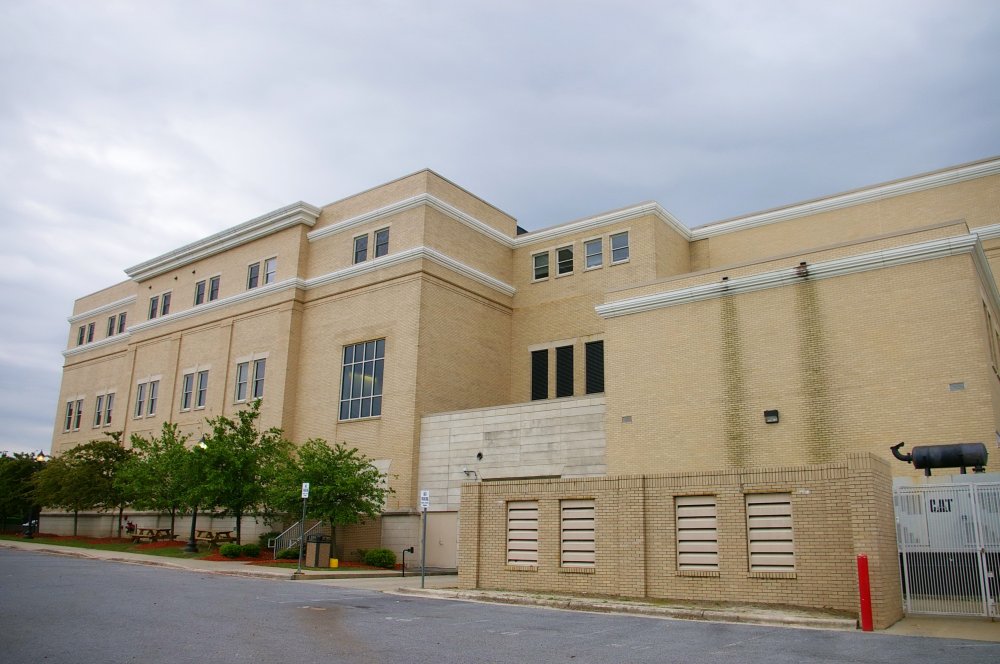 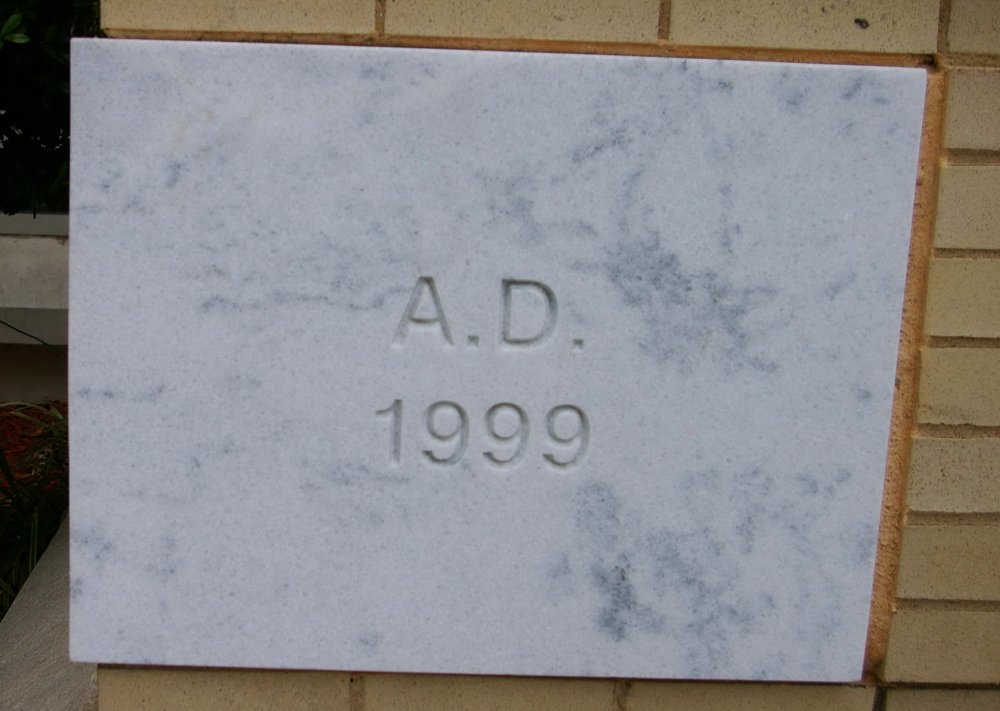