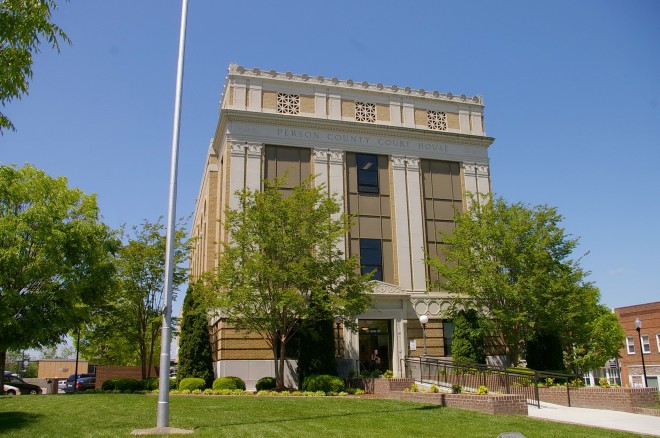 Person County is named for Thomas Person, who was an American Revolutionary War patriot.

Description:  The building faces southeast and is a three story buff colored brick and concrete structure. The building is located on landscaped grounds in the center of Roxboro. The southeast front has a central entrance on the first story with small pediment above. On the second and third stories are vertical dividers. A projecting cornice runs below the wide top section. The roof line is flat. An addition was constructed on the northwest side in 1978. The building was renovated in 2012. The architect was MHA Works and the contractor was C T Wilson Construction Company. 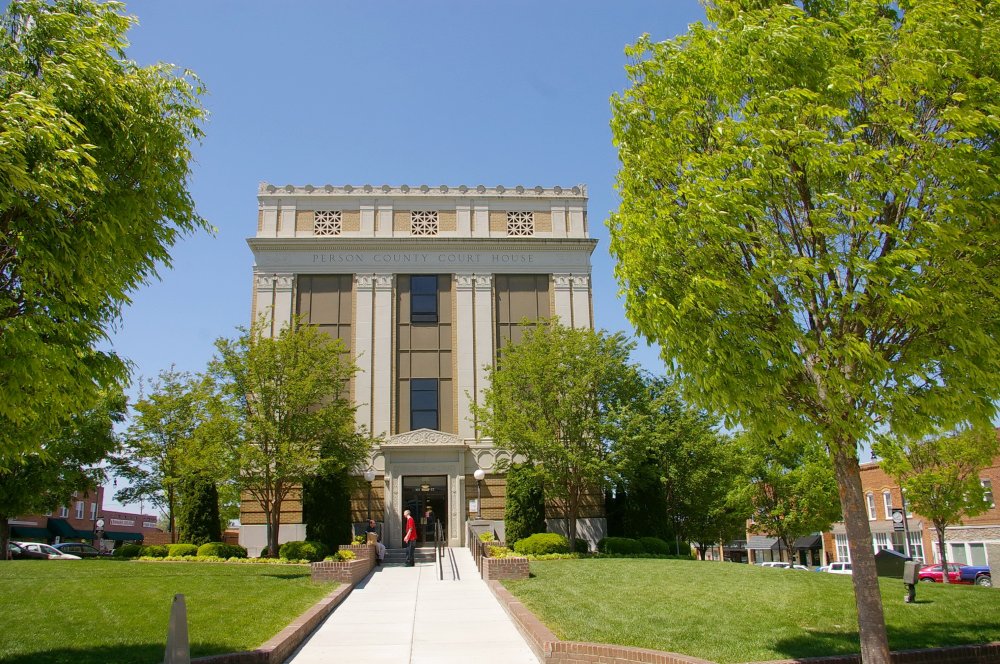 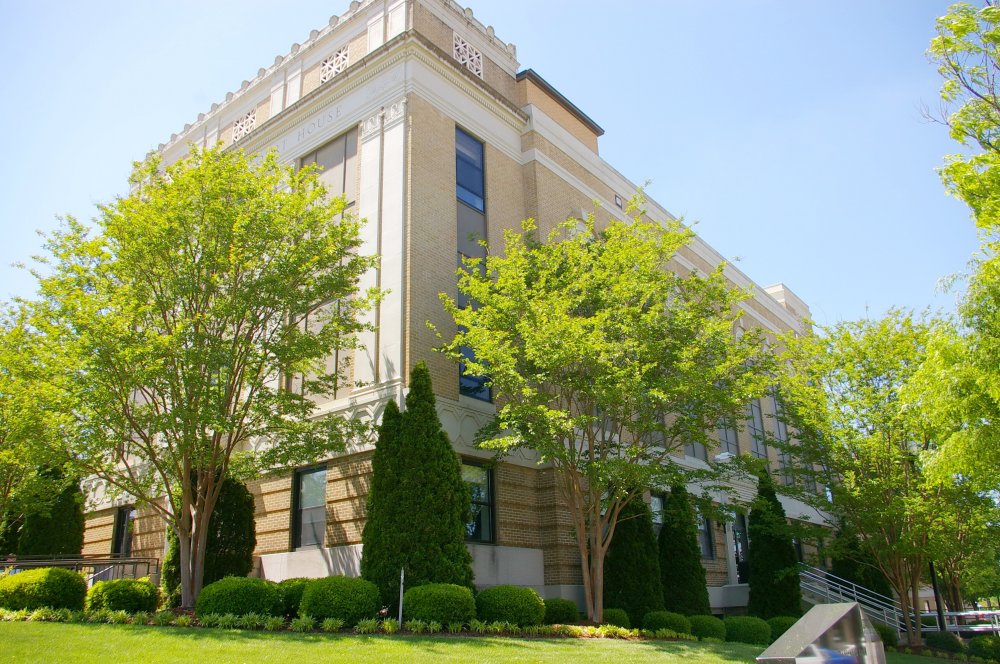 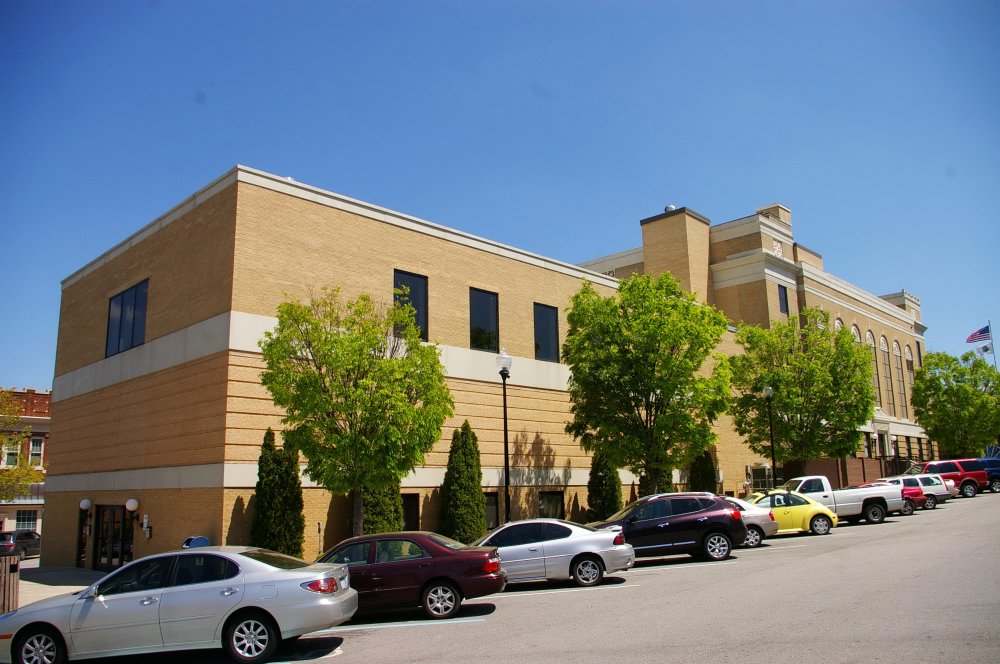 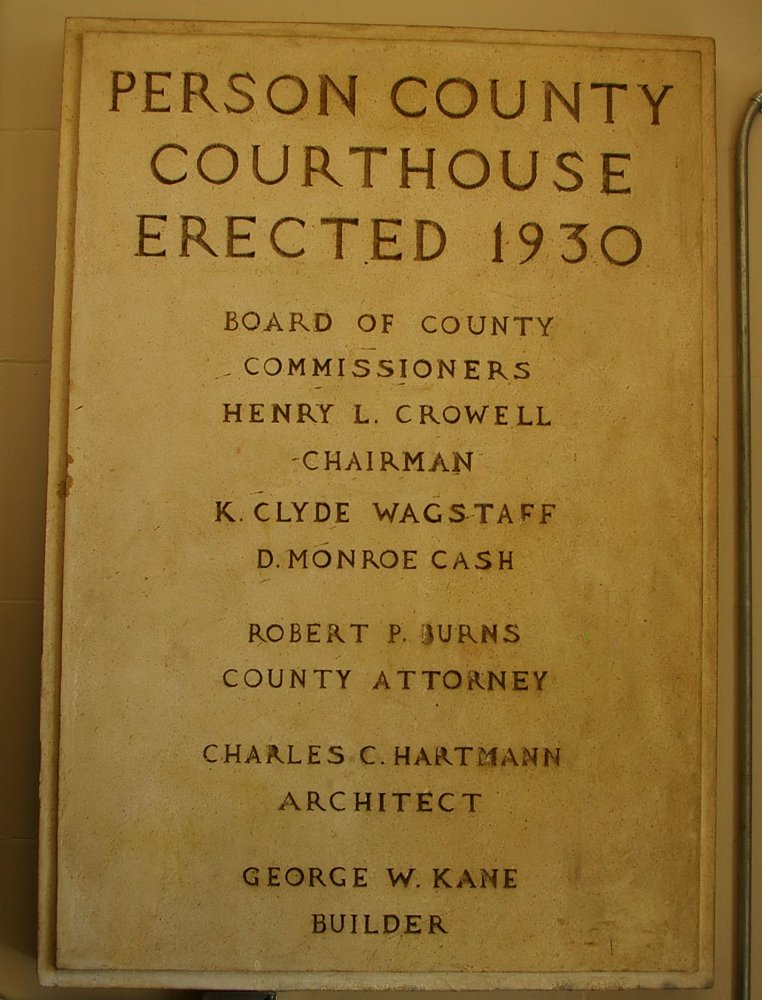