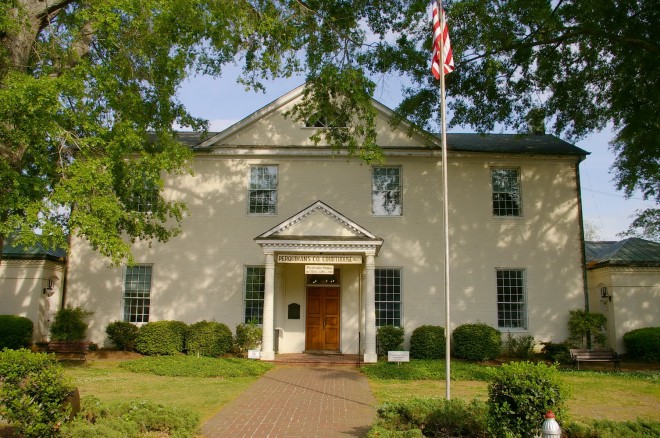 Perquiman County is named for the Perquimans Native American tribe.

Description:  The building faces west and is a two story yellow colored stucco structure. The building is located on landscaped grounds in the center of Hertford. The west front has a small portico with two columns rising to a pediment above the entrance. On the roof is a large pediment with fanlight. The roof is hipped. The courtroom is located on the first story. The building houses the County Superior Court and County District Court of the 1st Judicial District. There are smaller north and south wings. The building was renovated in 1890, 1932 and 1952. On the south side  is the  two story County Courthouse Annex.

See:  The only other Federal style courthouse is located in Gates County. 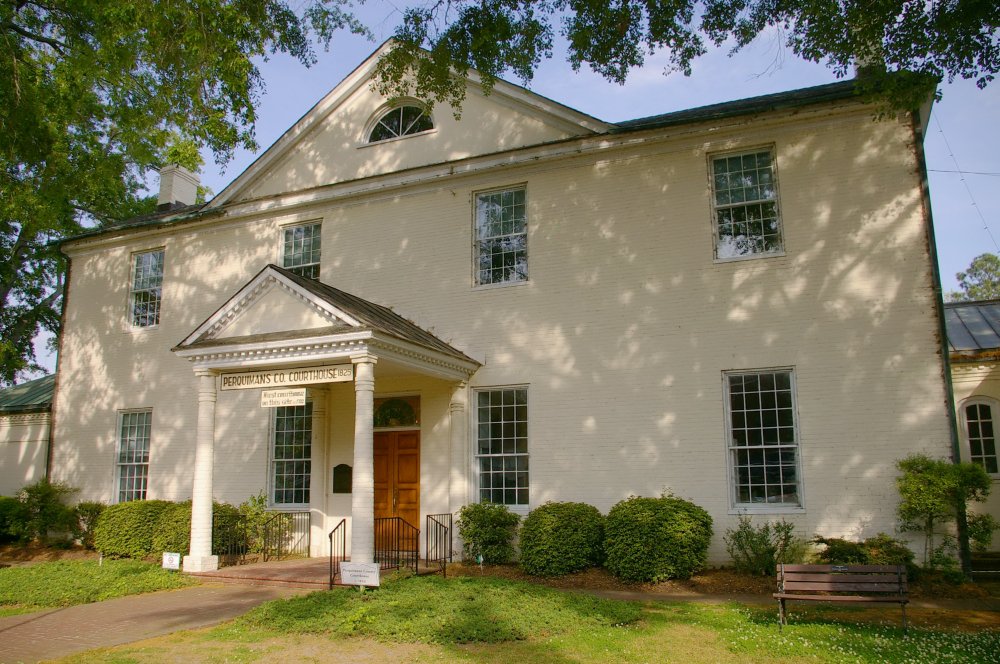 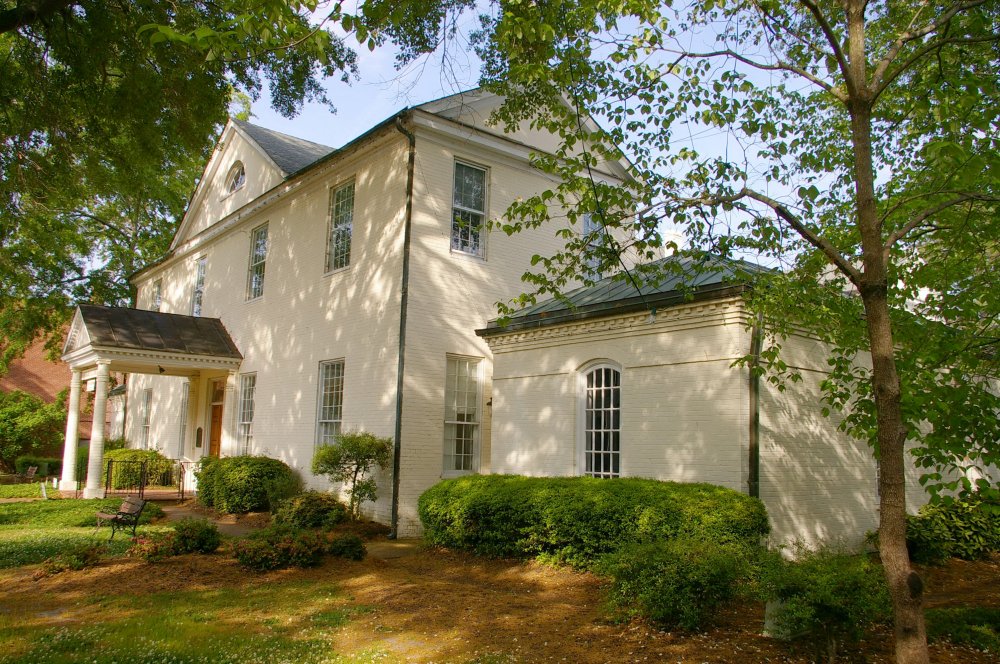 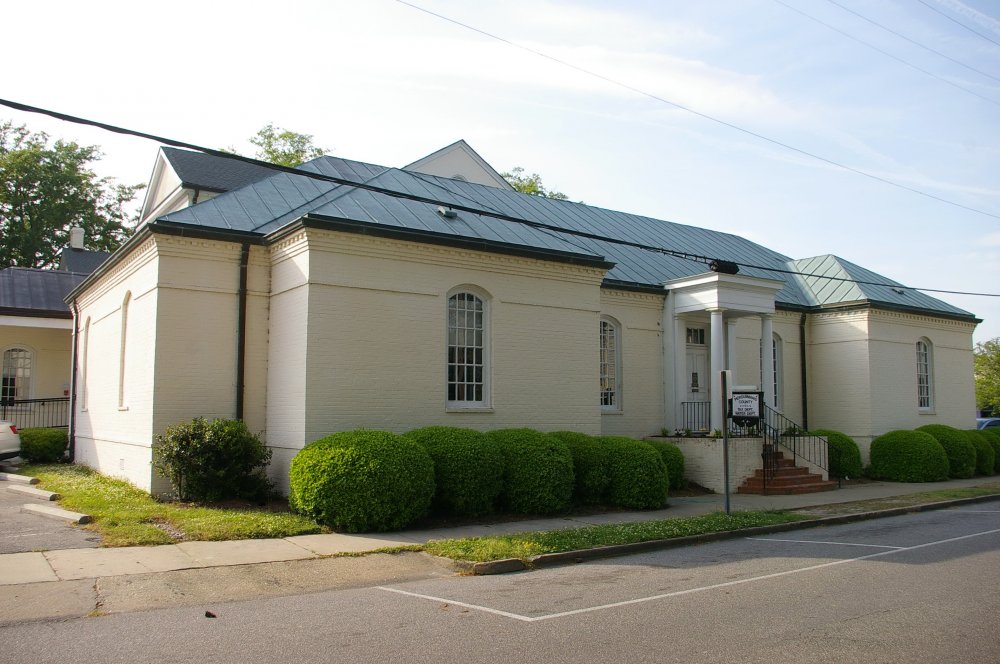 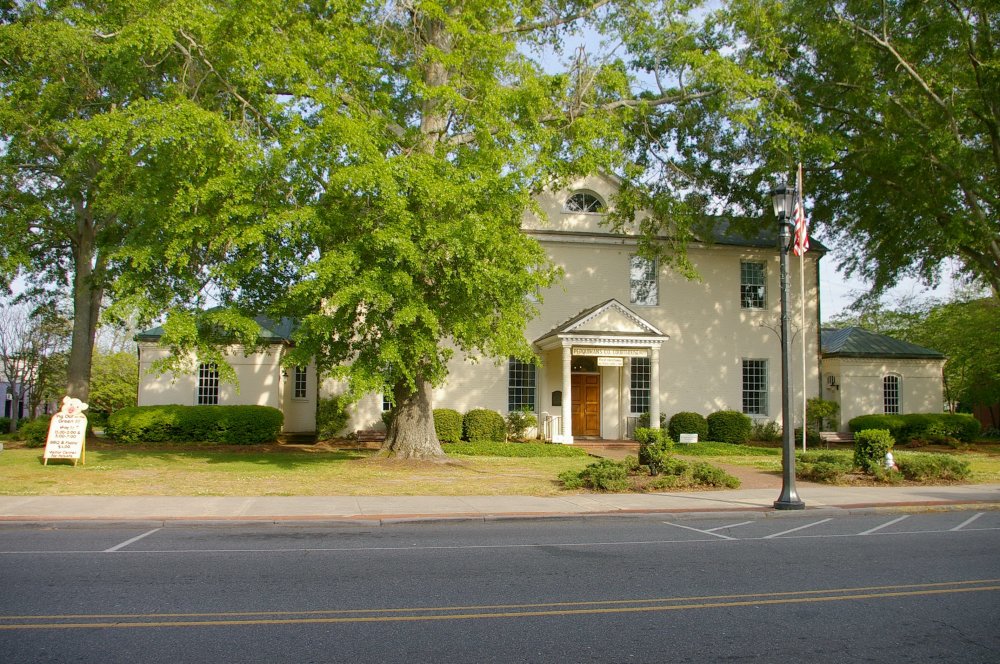