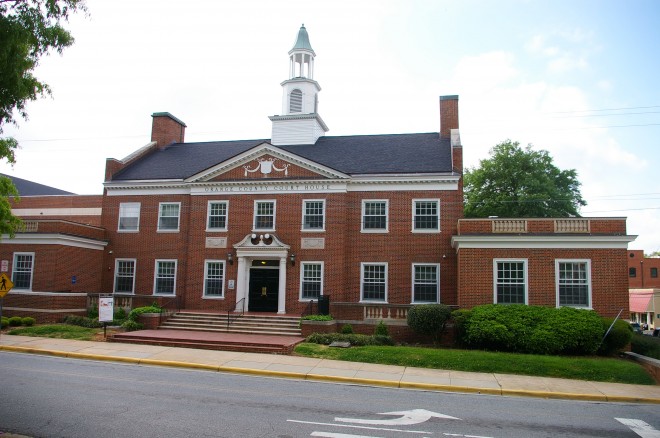 Orange County is named for William V, Prince of Orange, who was the last Stadholder of the Dutch Republic in the Netherlands.

Description:  The building faces north and is a two story red colored brick and concrete structure. The building is located on landscaped grounds in the center of Hillsborough. The north front has a slightly projecting center section with wood framed entrance on the first story and wide pediment at the roof line. On the center of the roof is high white colored cupola with open section at the top. The roof is hipped. On the east and west sides are one story sections. On the south side there is a three story addition and the courtroom is located on the second story. A curved glass section connects with the County Administration Building on the east side. The building houses the County Superior Court and County District Court of the 15th Judicial District. 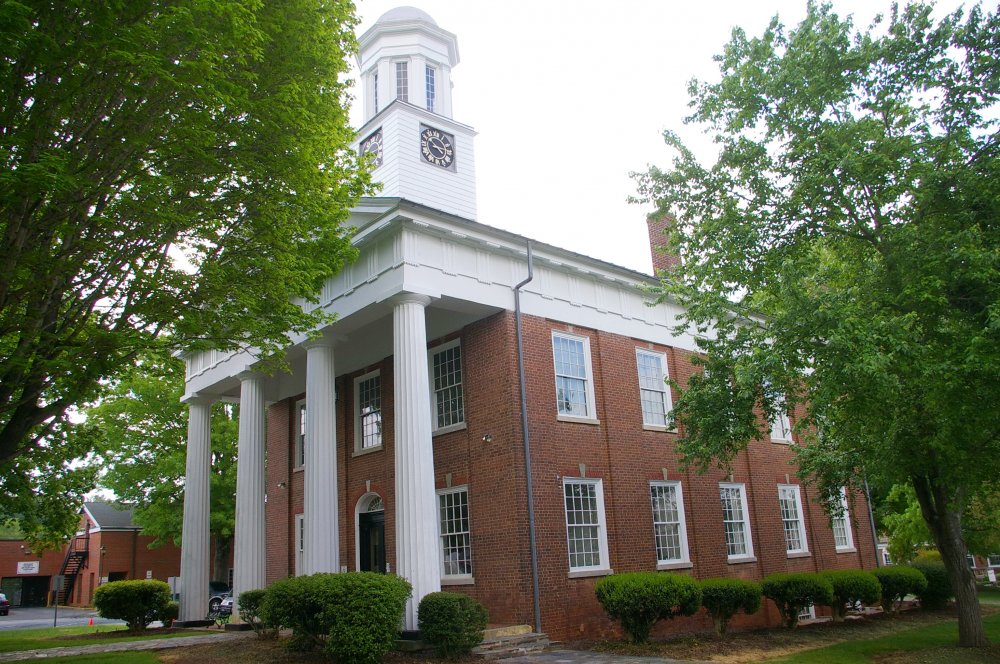 Description:  The building faces north and is a two story red colored brick structure. The building is located on landscaped grounds in the center of Hillsborough on the north side of the courthouse. The north front has a large portico with four white colored columns rising to a pediment at the roof line. On the roof is a square white colored wood cupola with clock and octagonal cupola above. The roof is hipped. In the interior, on the first story is the entrance hall with stair at either end rising to as landing. A central hall runs along the first story. Each room has a fireplace. The richly appoint courtroom is located at the north end of the second story. Since 1957, the building has served as a museum. 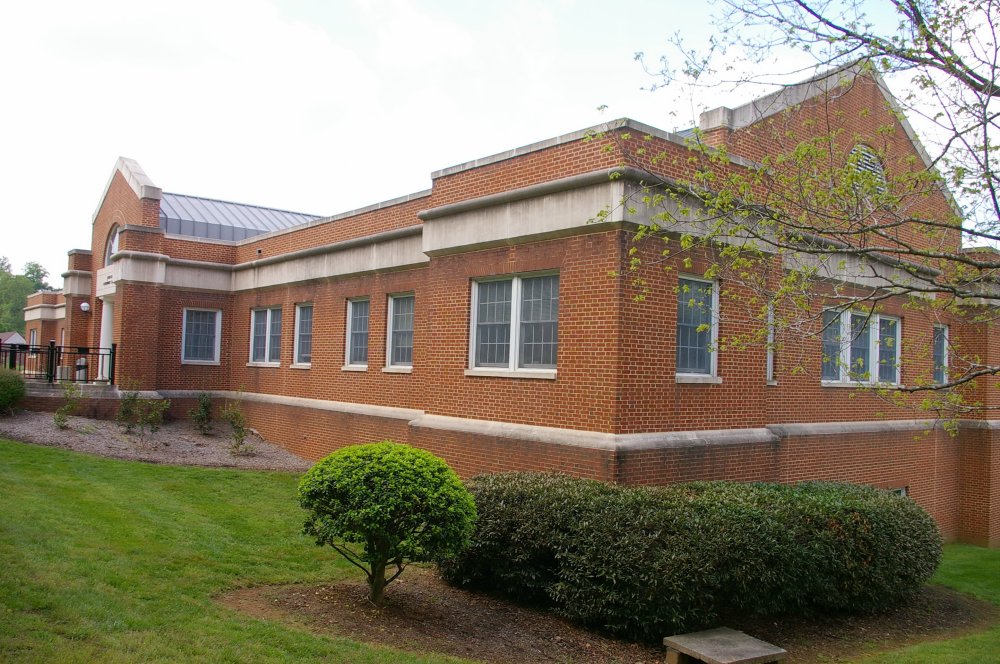 Description:  The building faces east and is a two story red colored brick and concrete structure. The building sits on a slope on landscaped grounds to the south of the courthouse in the center of Hillsborough.. The east front has a central entrance on the second story with white colored columns and rising to a peak at the roof line. The corners of the building project slightly. The roof is hipped. 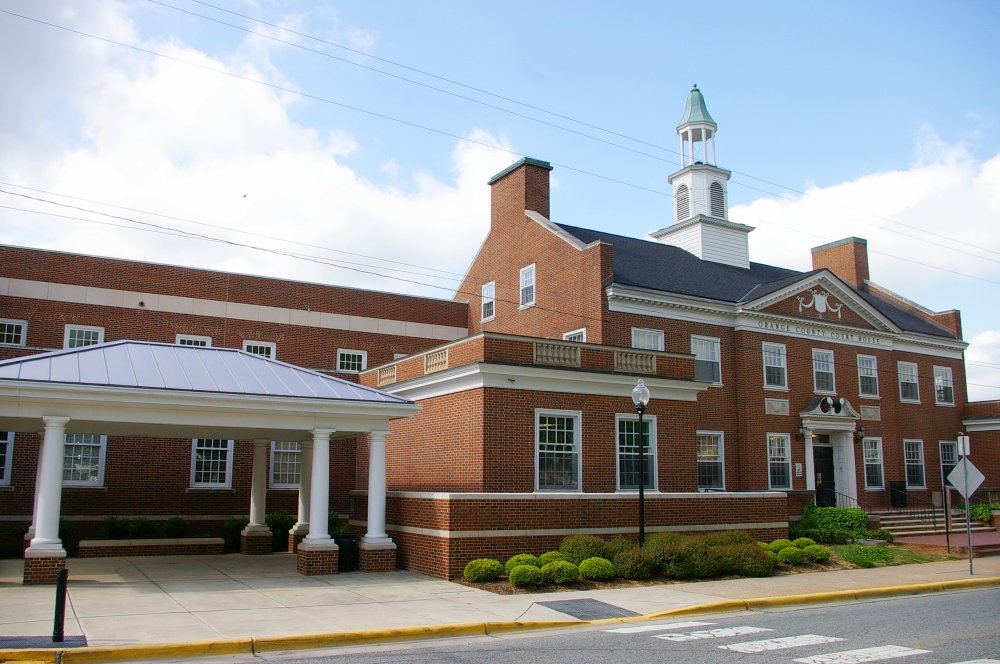 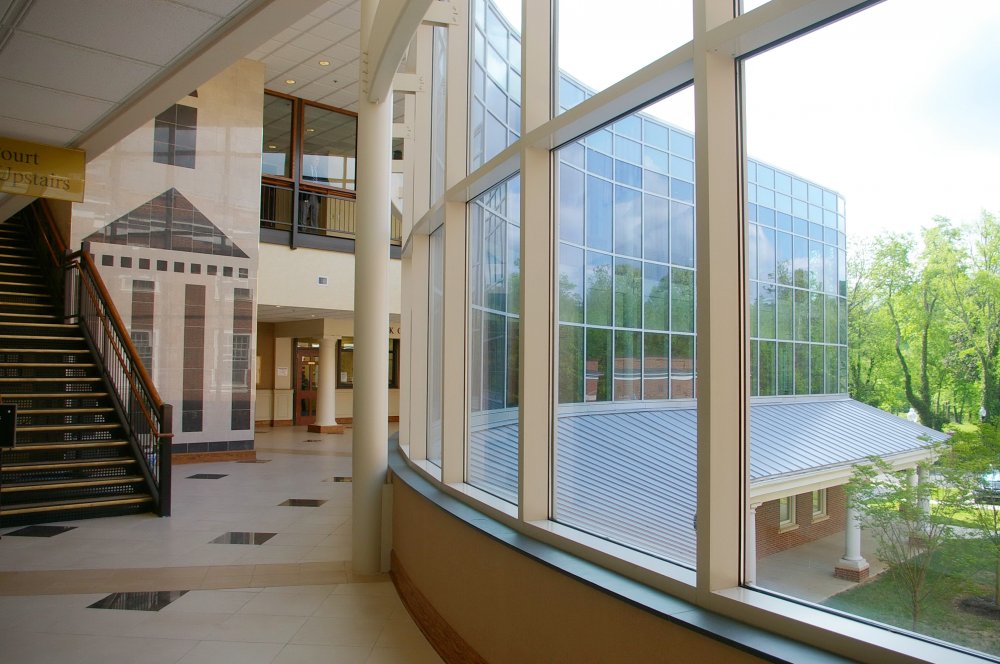 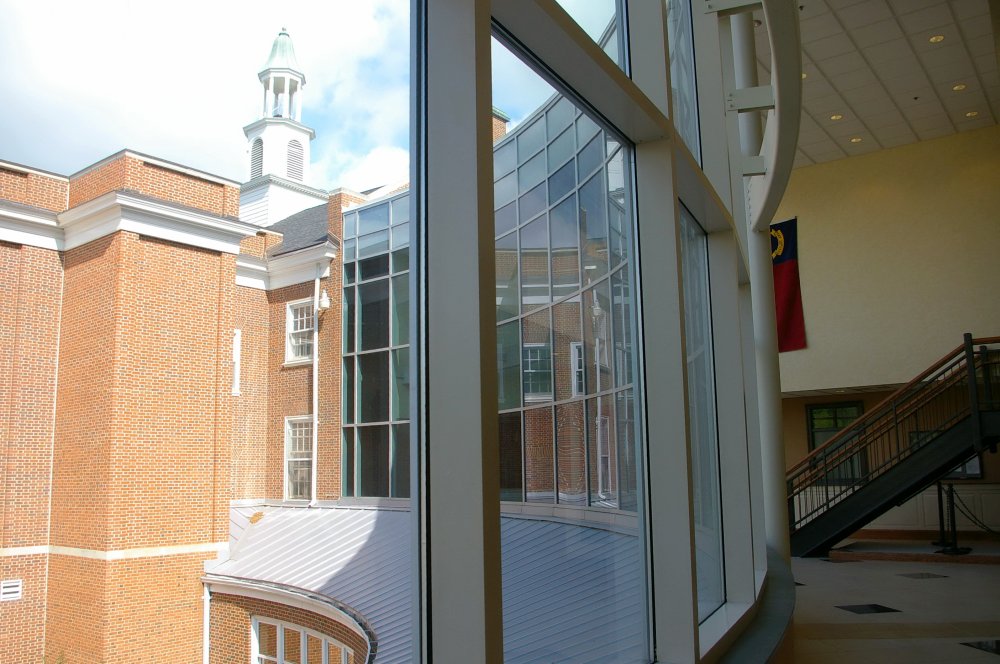 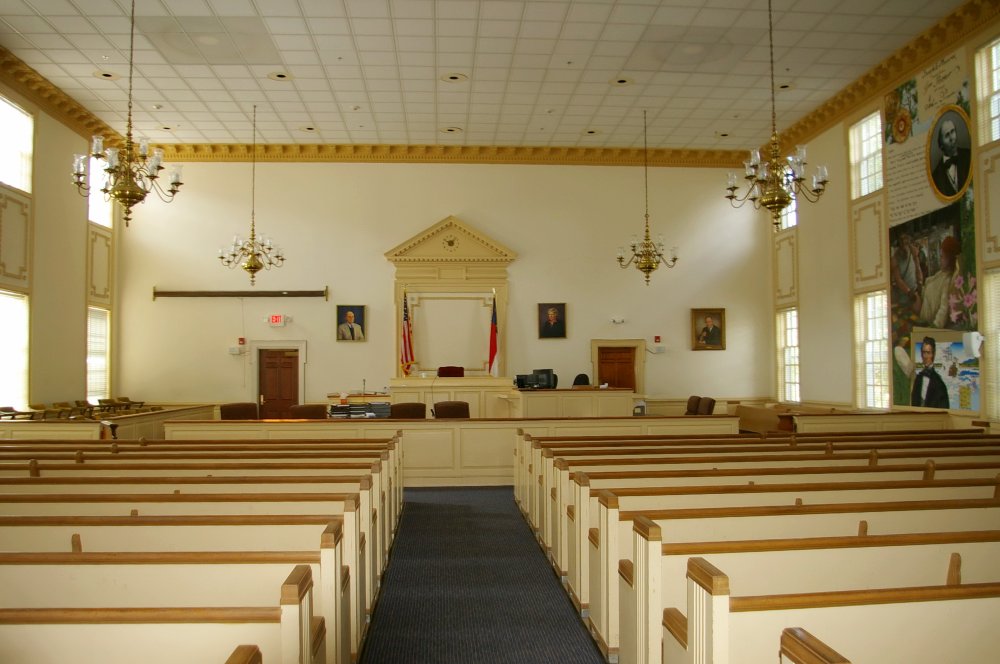 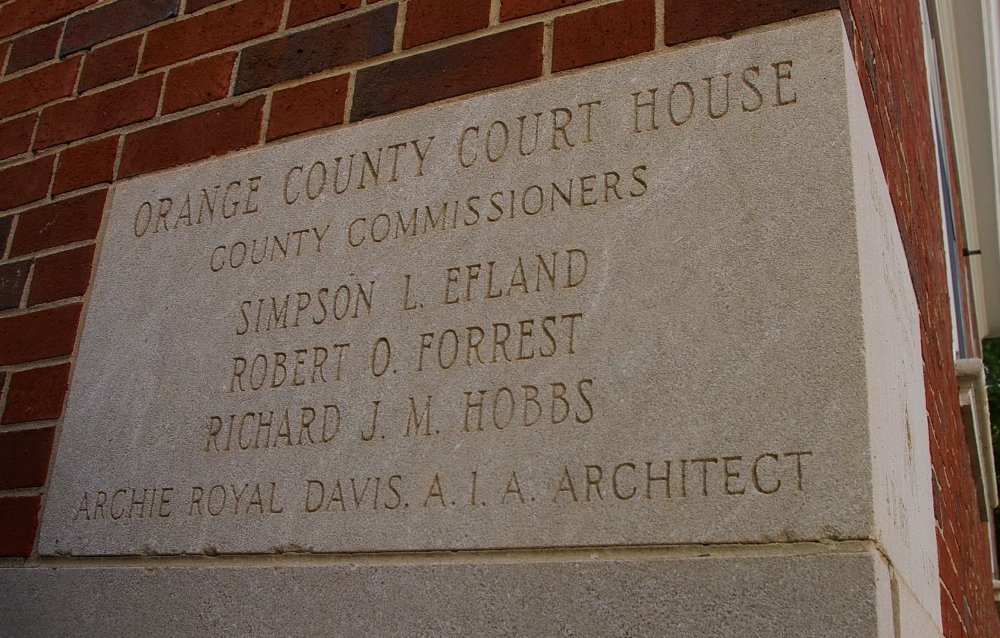 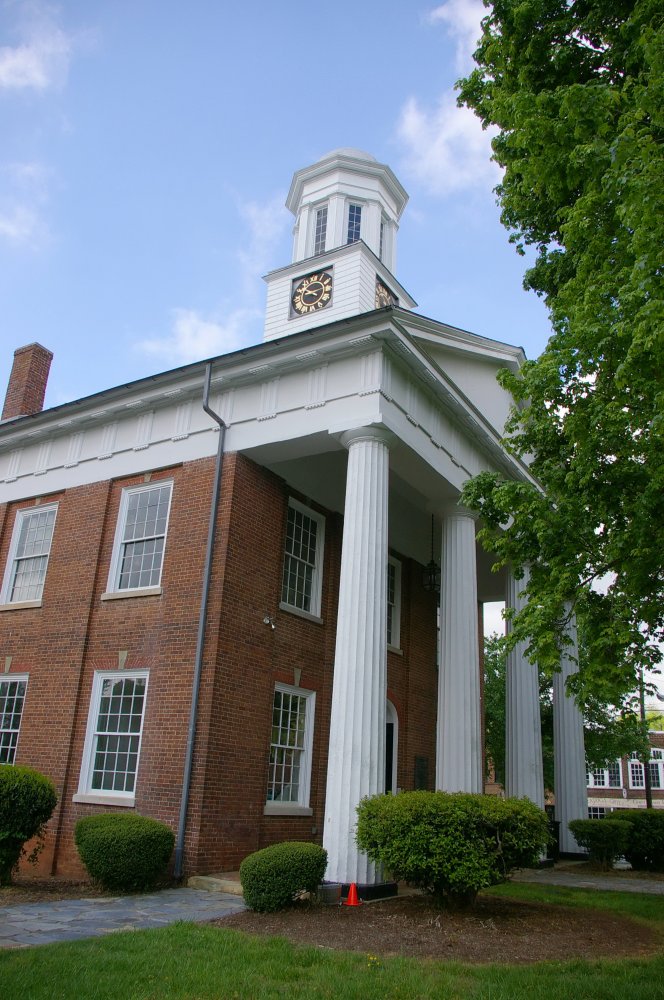 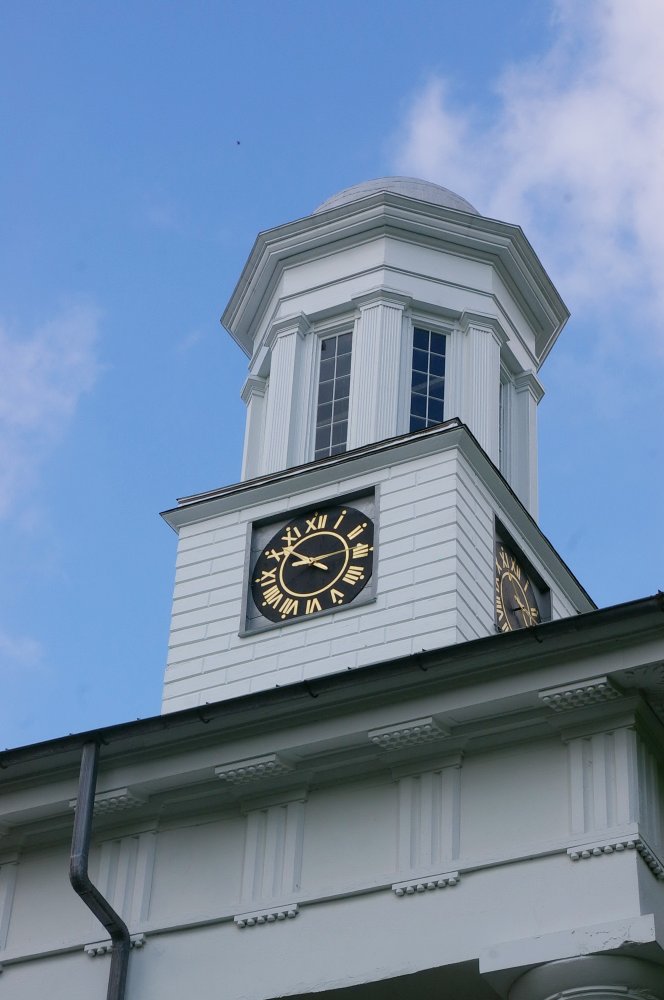 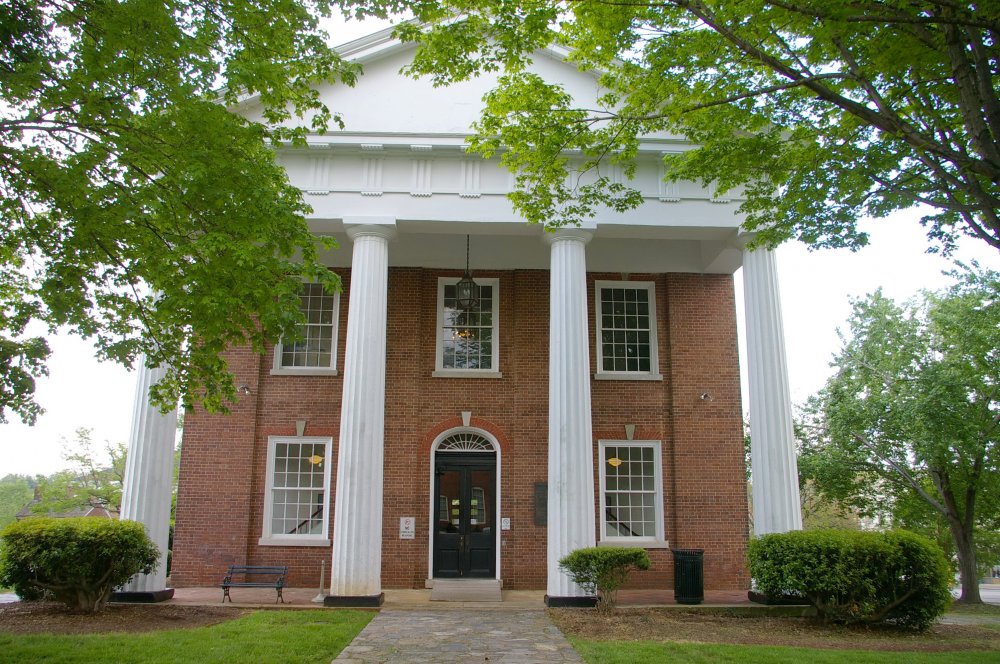 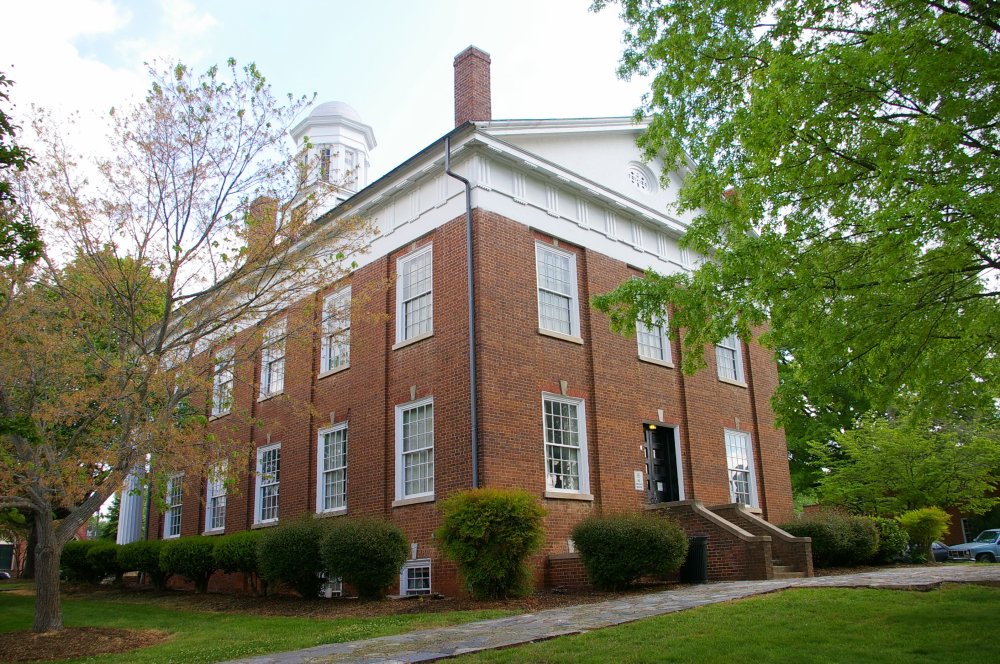