Martin County is named for Josiah Martin, who was the last governor of colonial North Carolina. 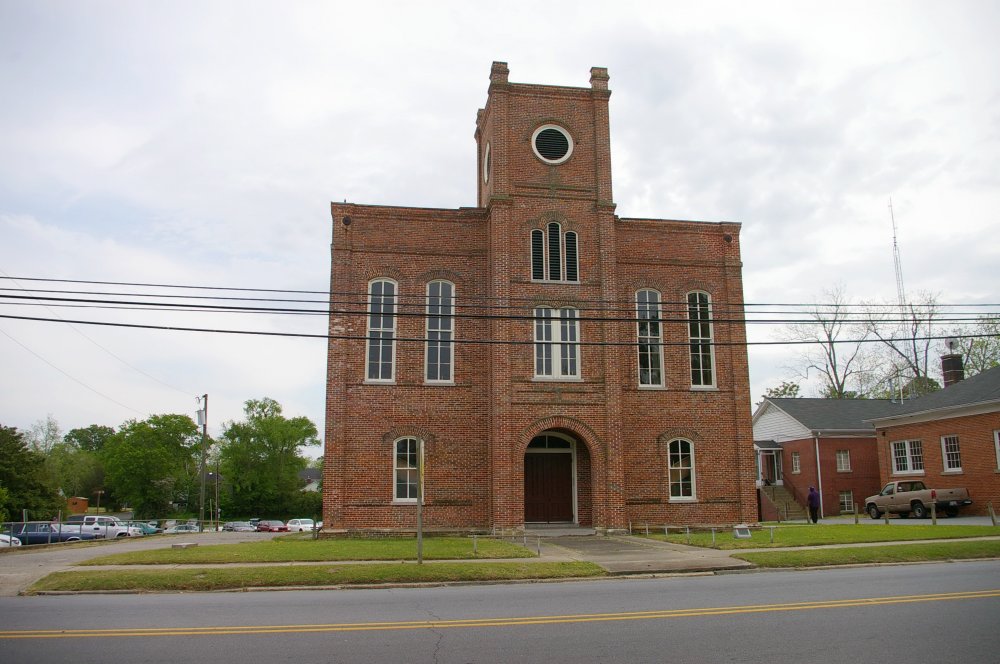 Description:  The building faces northwest and is a two story red colored brick structure. The building is located on landscaped grounds in the center of Williamston to the southwest of the courthouse. The northwest front has a large central tower with arched entrance on the first story and rising to three narrow windows and a large round window at the top. The second story windows are narrow and arched. In the interior, a hall runs the length of the first story. There are five rooms on the first story and four rooms on the second story. Twin curved stairs with shaped, black walnut rails, turned balusters, and heavy newel rise from each side of the foyer to small landings that open into the large courtroom on the second story. The Italianate judge’s bench, set on a raised platform, has applied sawnwork, lattice moldings, and heavy brackets. The building was restored from 1989 to 1991. The architect was Stephens and Francis of New Bern.

Note:  During construction, the supervisor was J H Thrower. The County Building Committee was comprised of John D Biggs, William Slade, M Burroughs, Dr. U S Hassell and J A Whitley, who entered into a contract with J T Barnes for $15,000 in 1885. 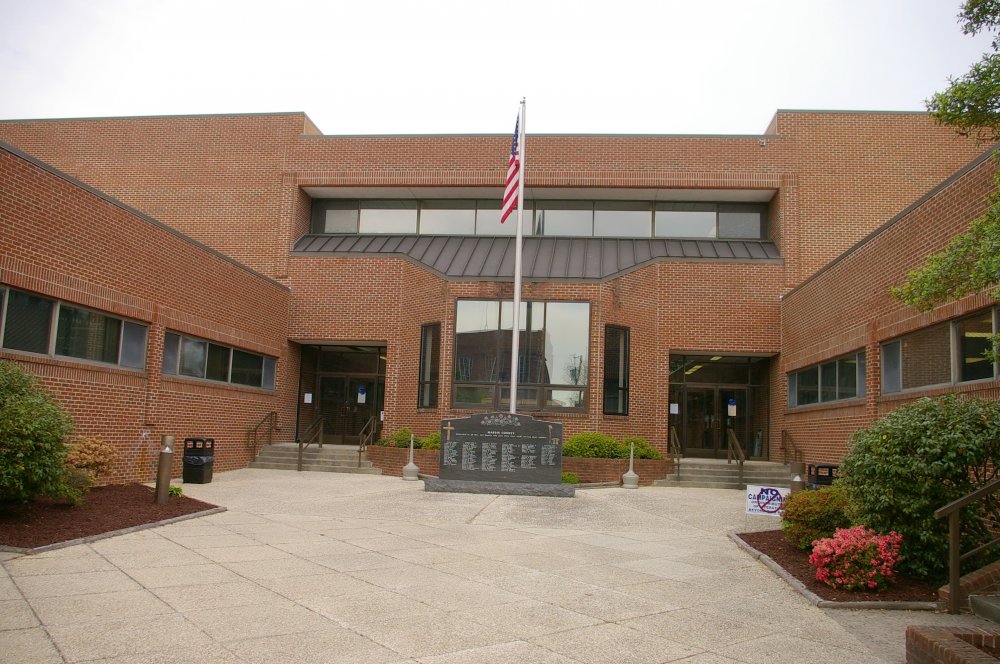 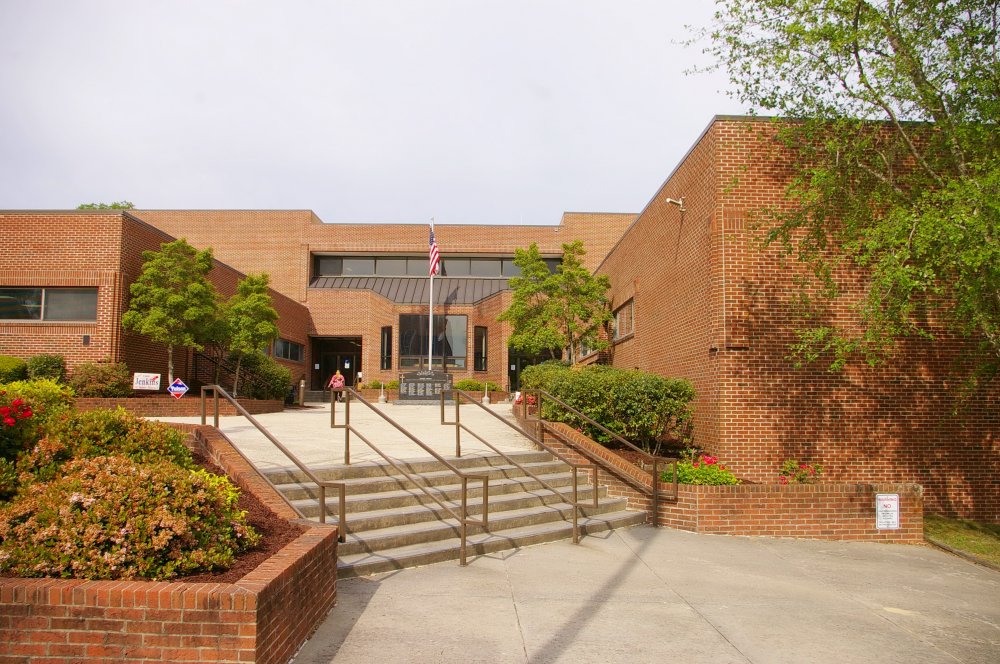 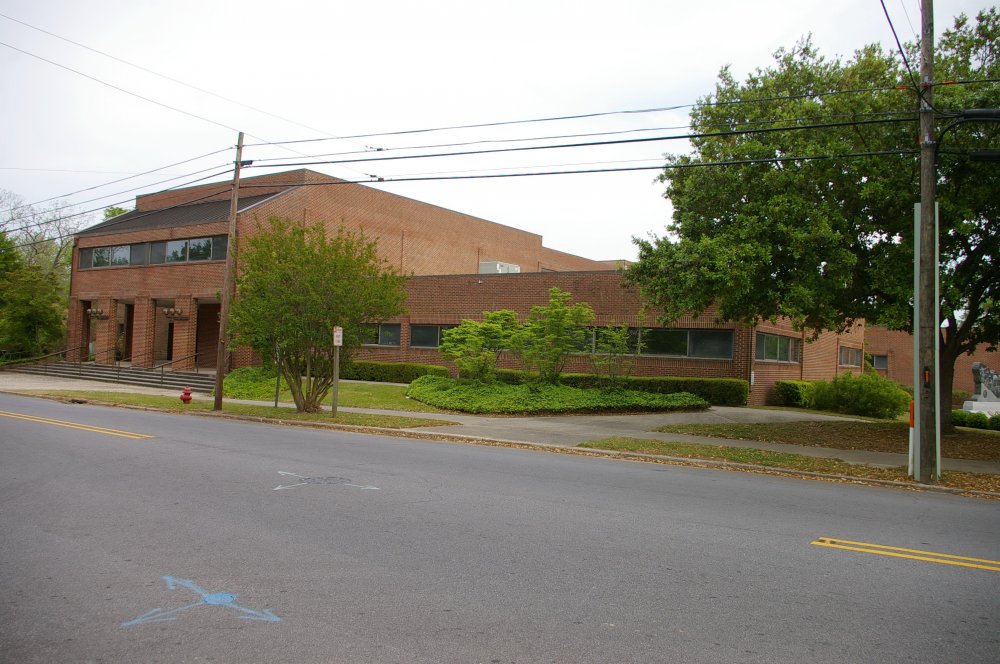 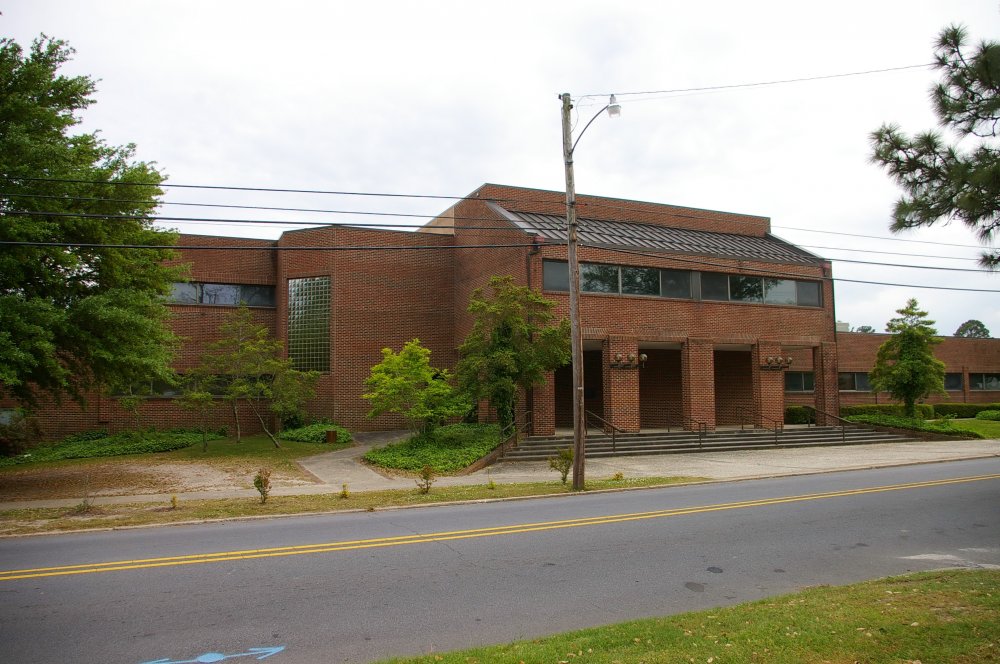 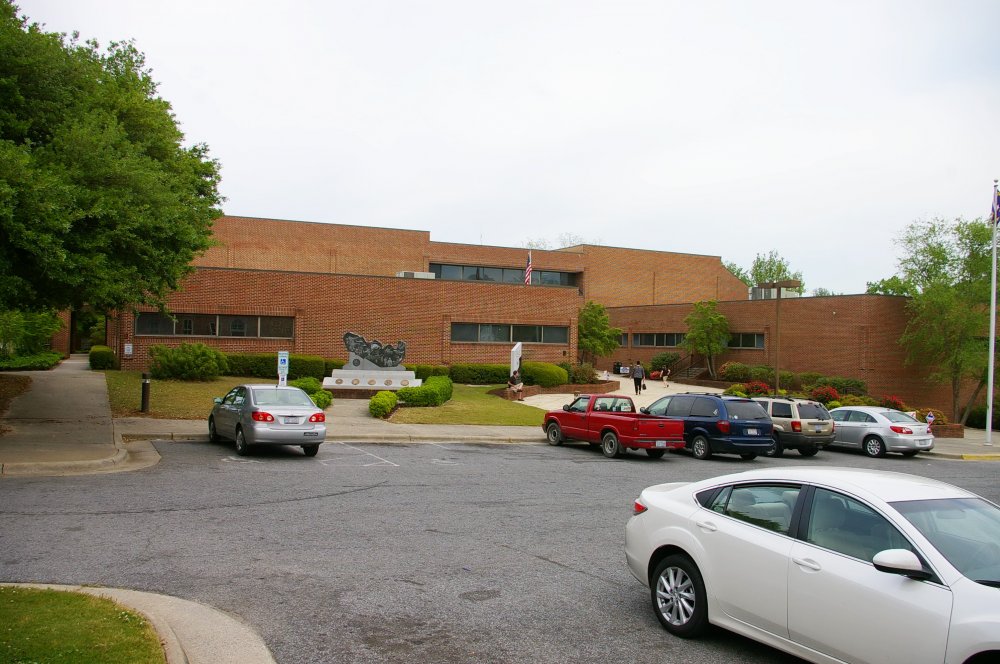 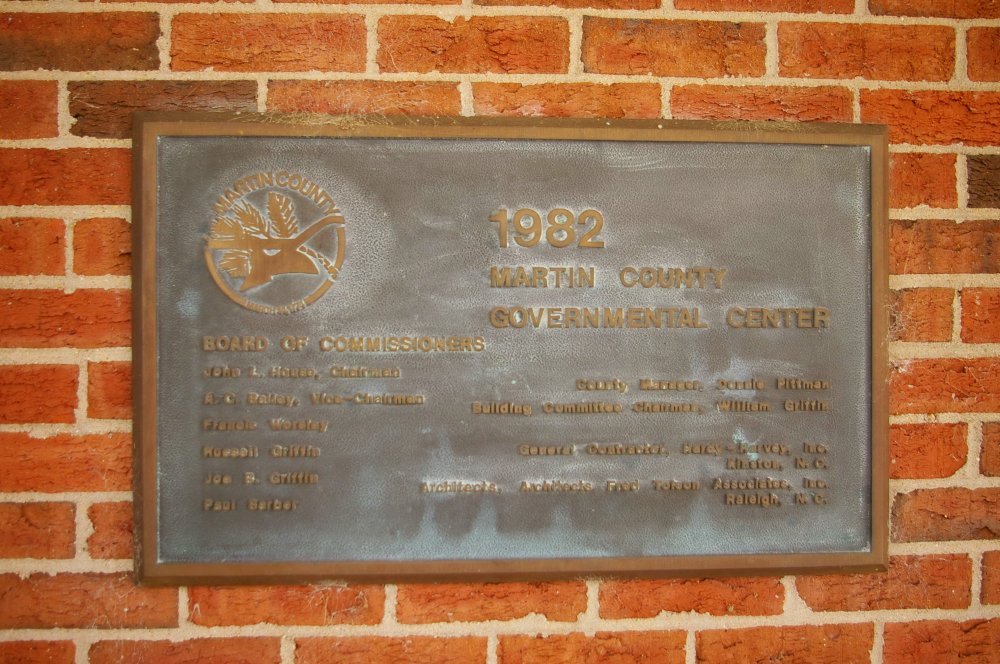