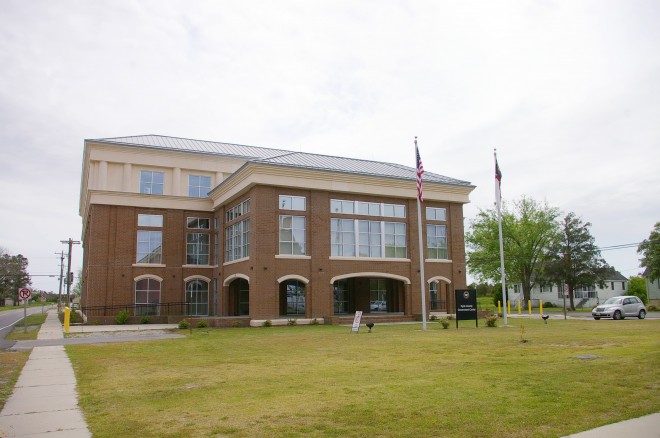 Hyde County is named for Edward Hyde, who was a governor of colonial North Carolina.

Description:  The building faces north and is a three story red colored brick, concrete and glass structure. The north front has a large projecting center section with large windows on the second and third stories. The first story has arches and a recessed entrance. The roof is hipped. The building houses the County Superior Court and County District Court of the 2nrd Judicial District. The building is named as the Hyde County Government Center. The old courthouse is located on the north side of the building. 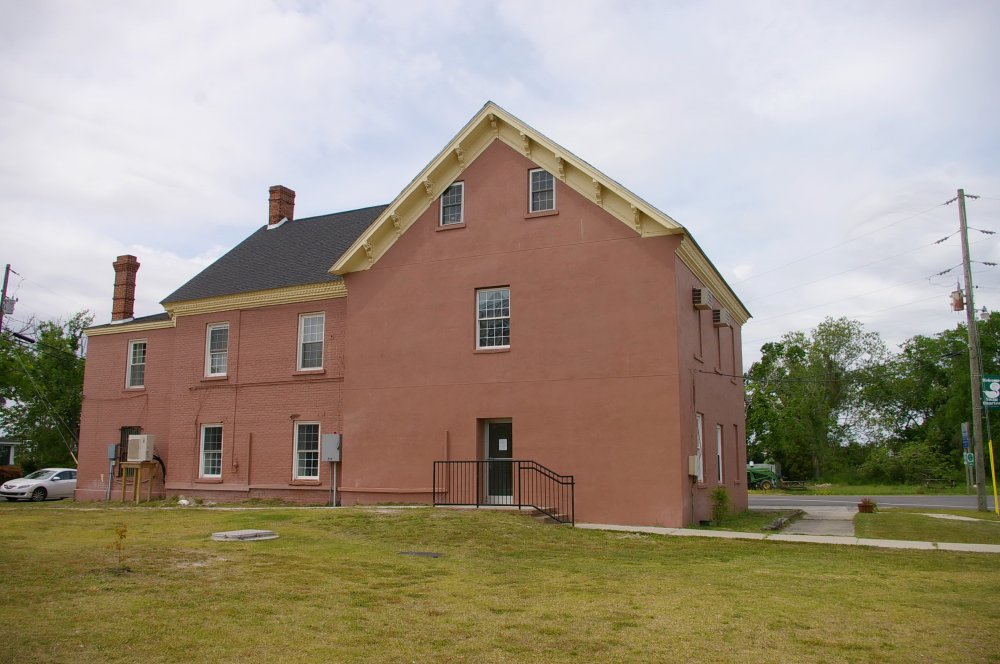 Description:  The building faces east and is a two story red colored brick structure. The building is located on landscaped grounds in the center of Swan Quarter to the north of the courthouse. The building is “T” shaped. The roof is hipped.  Annexes were added in 1878, 1909, 1950 and again in 1962. . The architect and the contractor was B F Smith Fireproof Construction Company for the 1909 addition. The building now houses an art gallery. 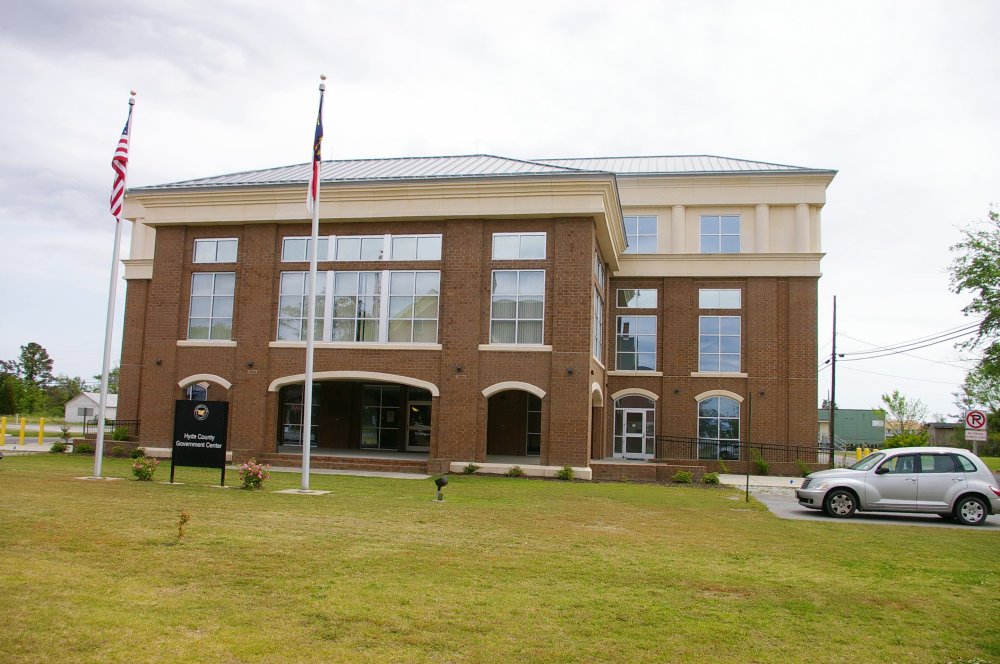 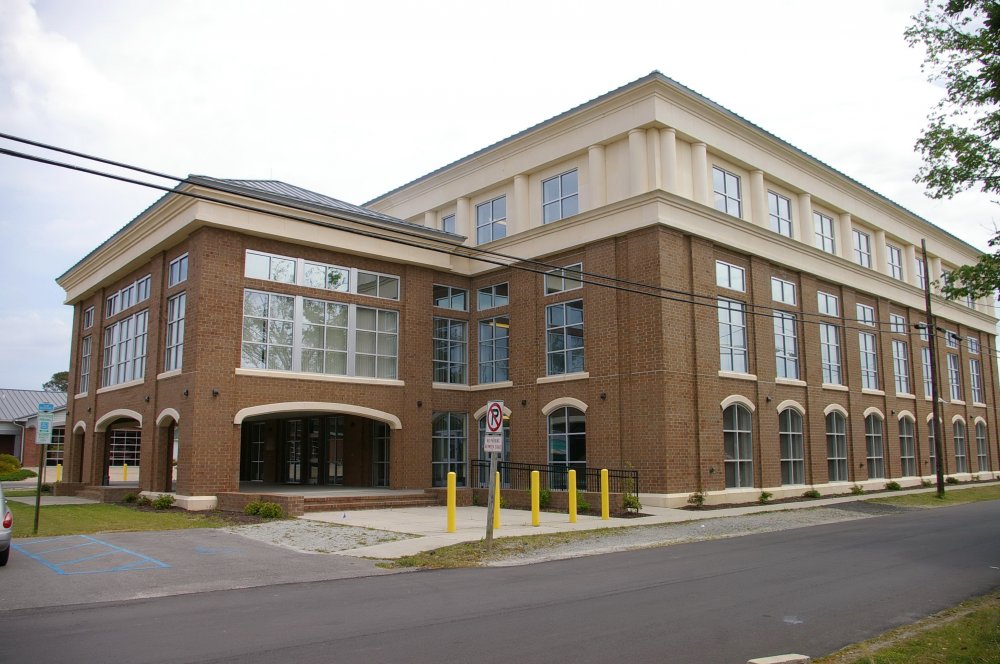 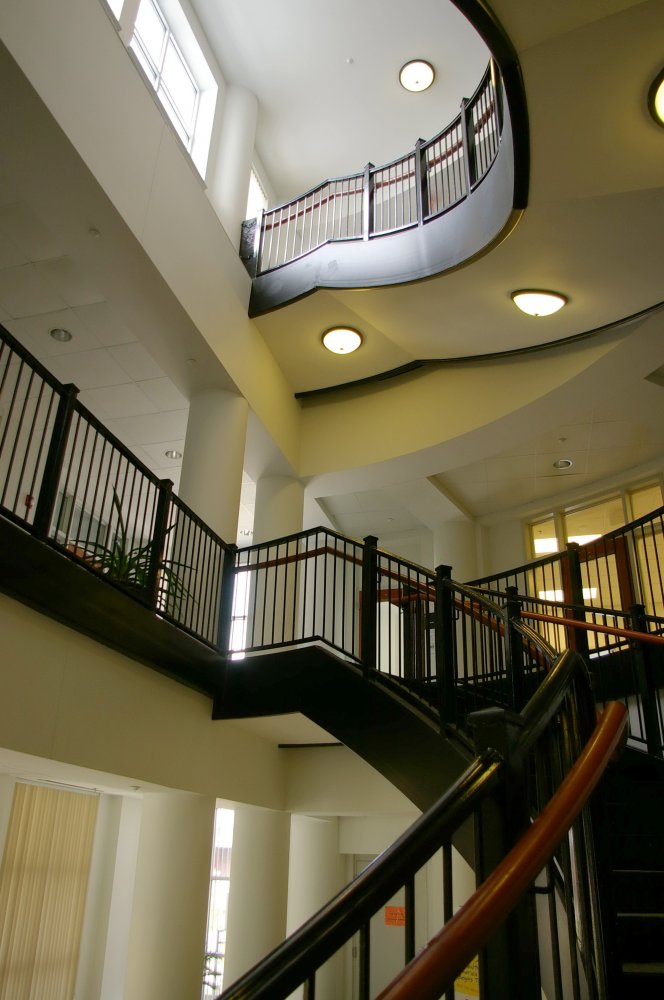 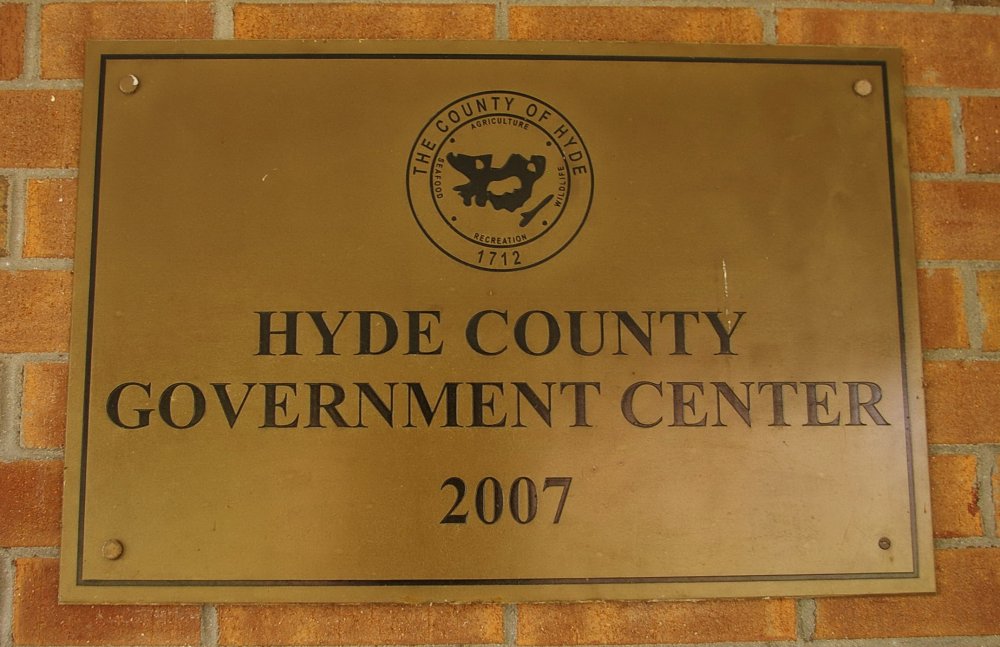 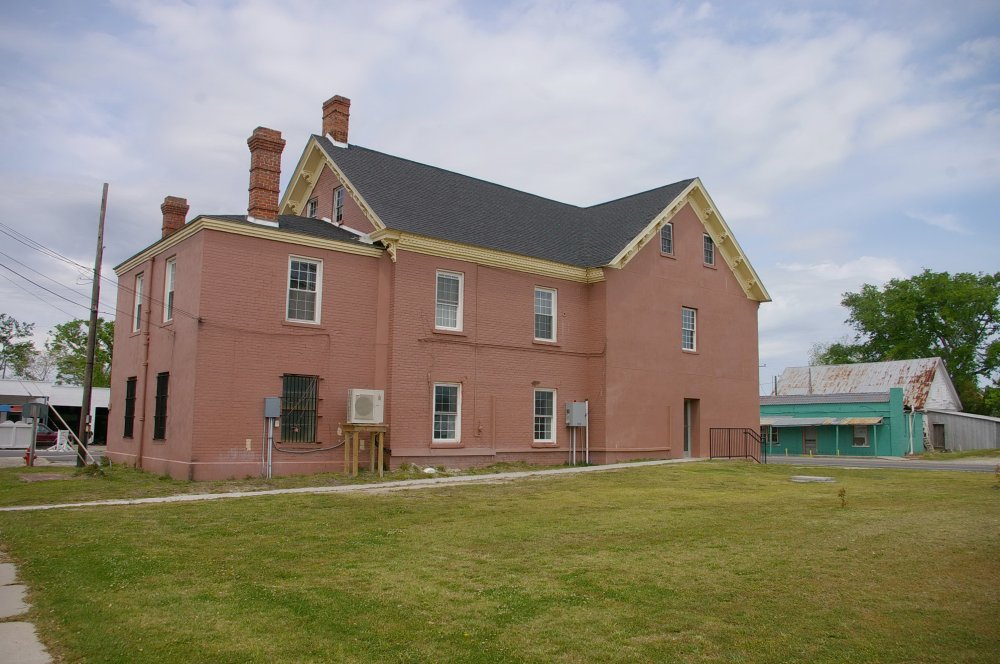