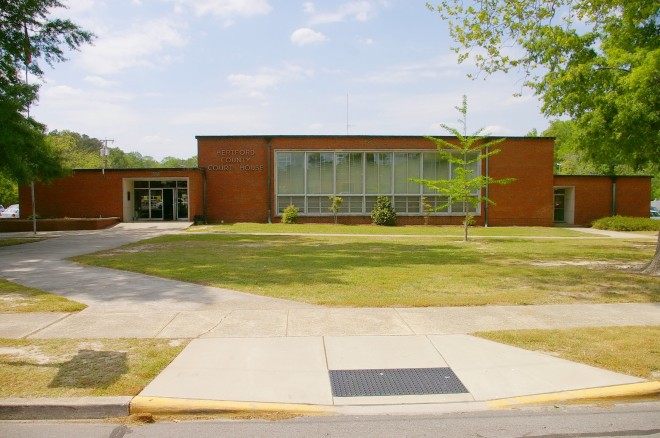 Hertford County is named for Francis Seymour-Conway, who was the 1st Marquess of Hertford and who was Lord of the Bedchamber to George II and George III of Great Britain.

Description:  The building faces southeast and is a one story red colored brick and concrete structure. The center section has seven large vertical windows. The entrance is at the lower south wing. There is a lower north wing. The roof line is flat.

Description:  The building faces south and is a three story red colored brick and concrete structure. The building is located on spacious landscaped grounds to the northwest of the center of Winston with the Government Center on the northeast side. The center section has a high portico with four white colored columns rising to a pediment at the third story. A pediment rises above the third story at the roof. The roof line of the outer wings are flat. In the interior are three courtrooms. The building houses the County Superior Court and County District Court of the 6th Judicial District. 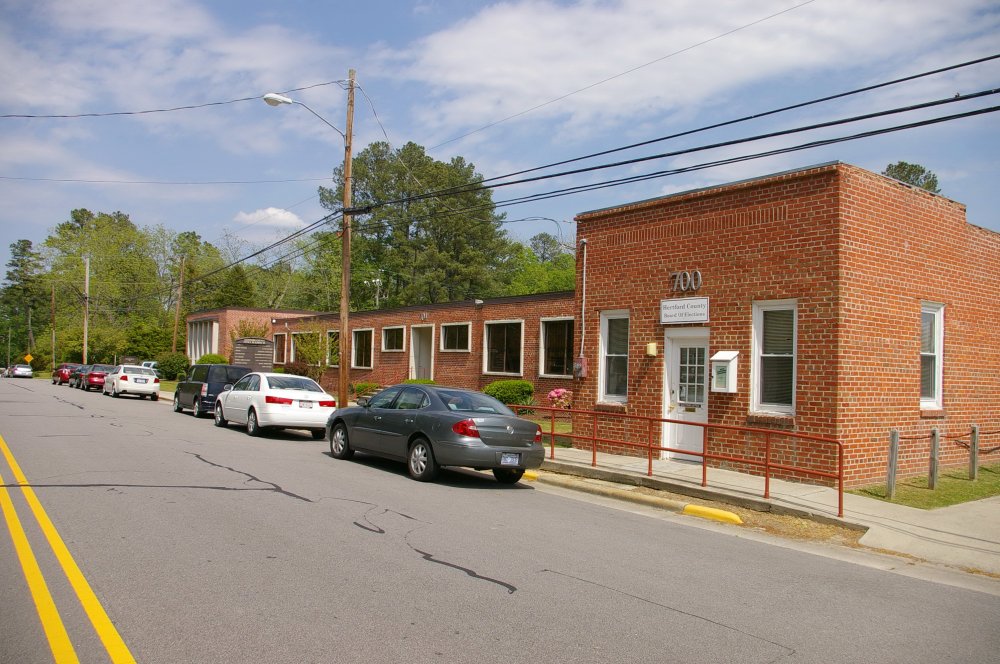 Description:  The building faces northwest and is a one story red colored brick and concrete structure. The roof line is flat. At the rear of the building is a cemetery. 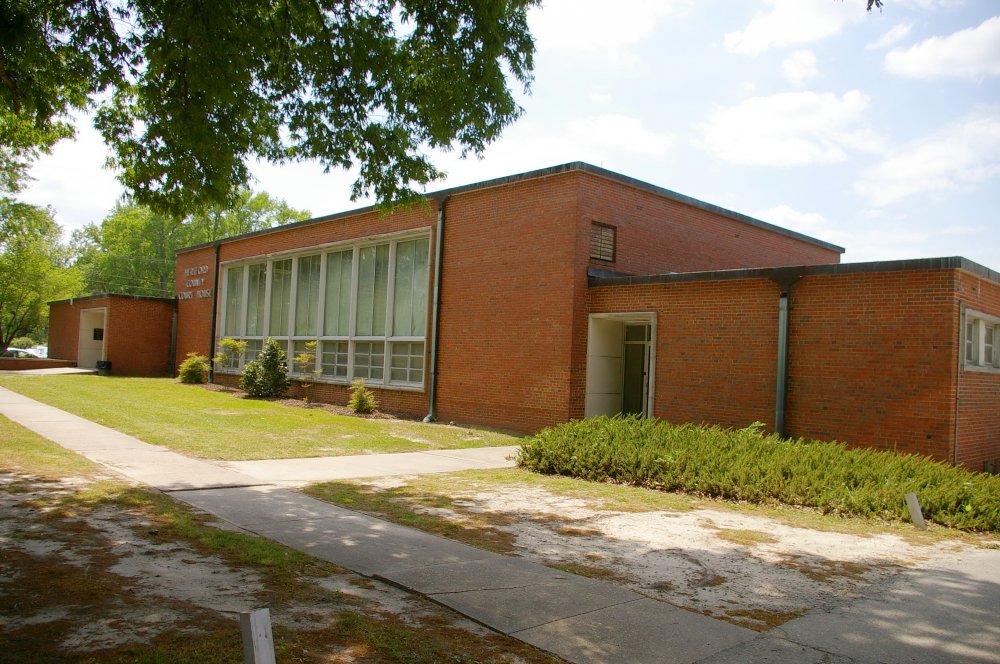 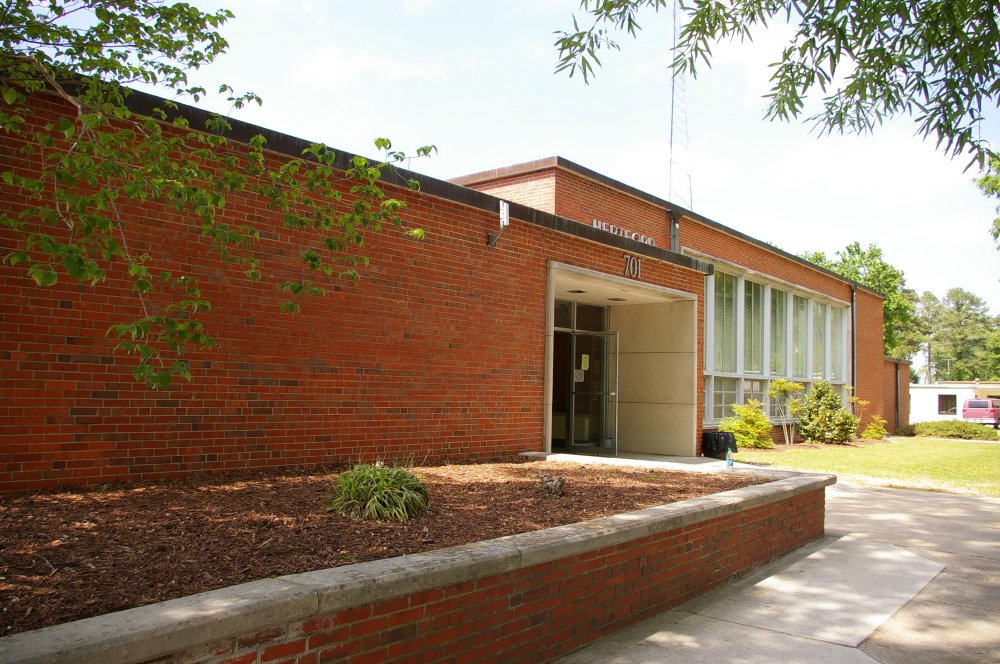 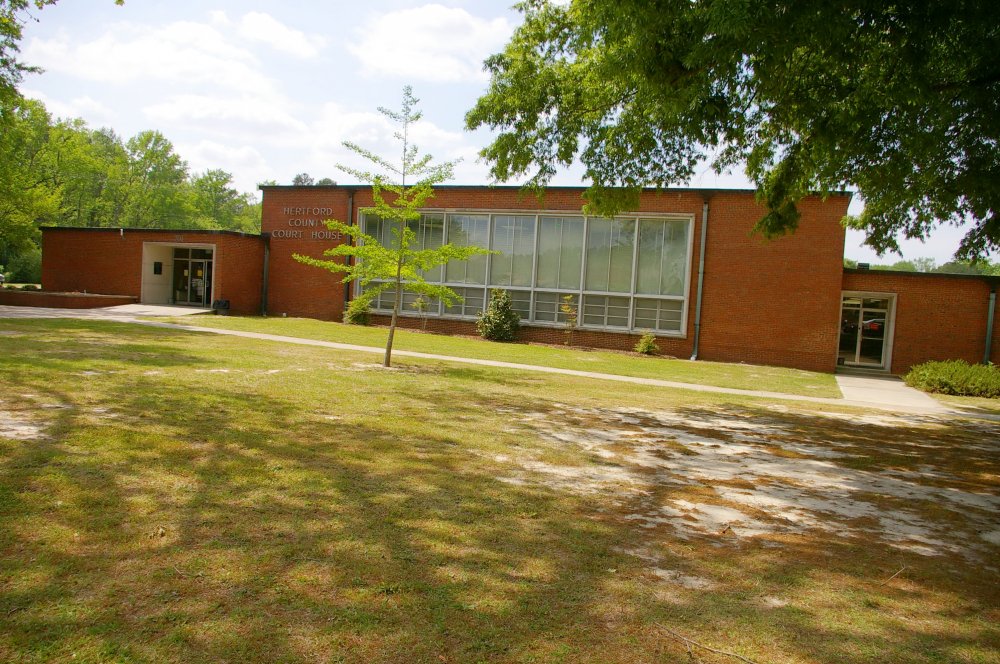 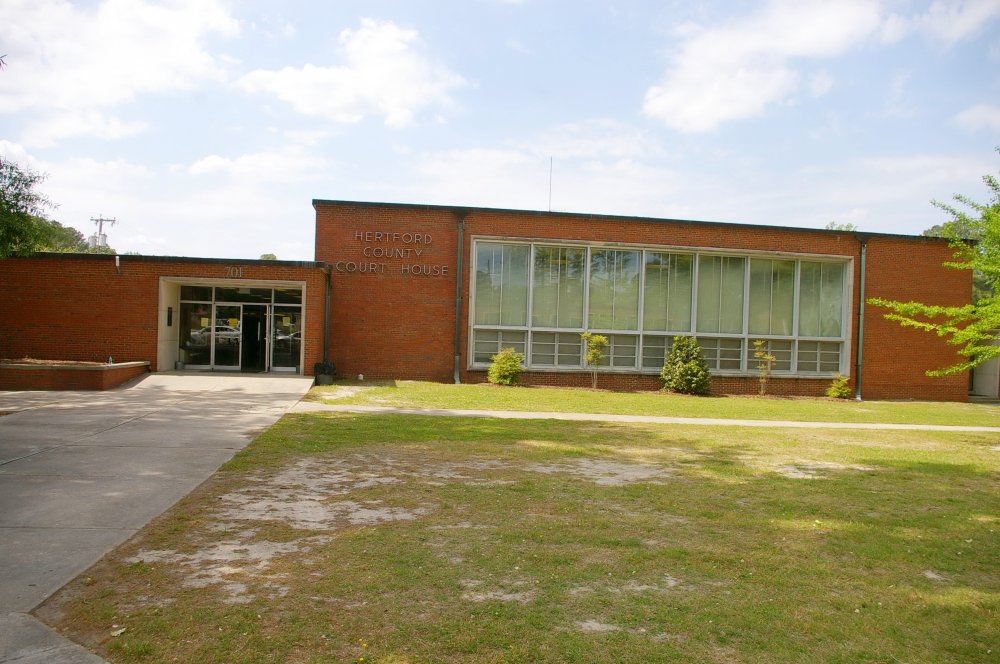 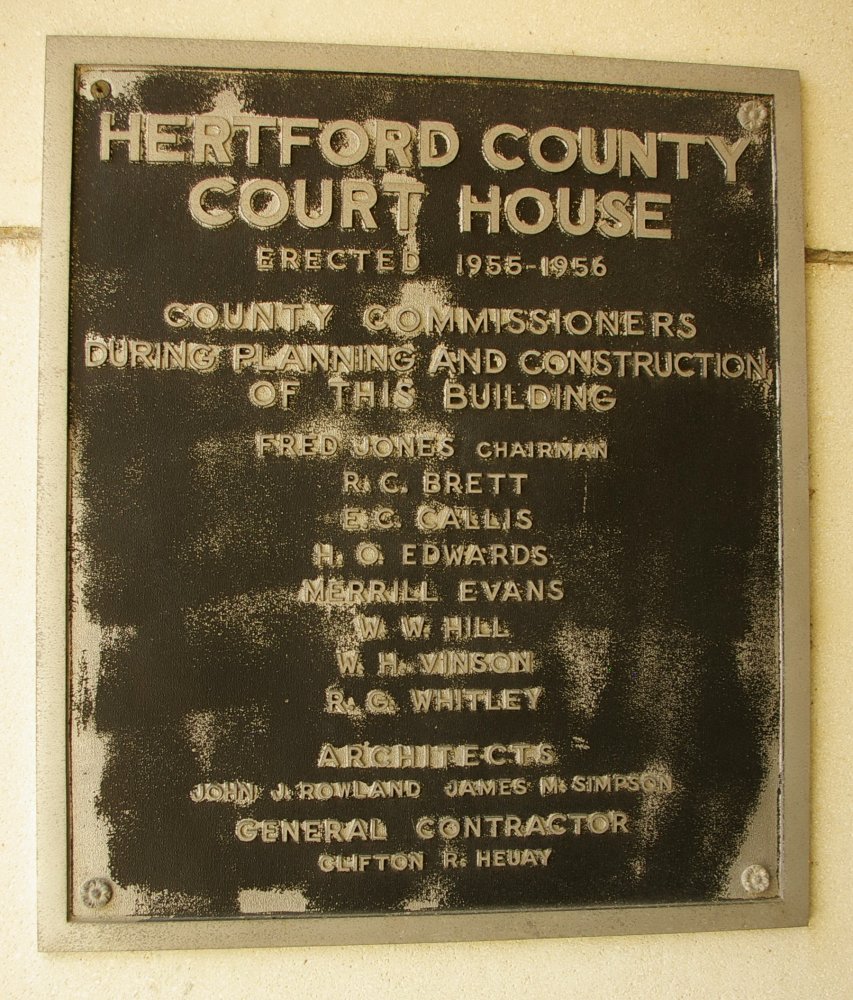 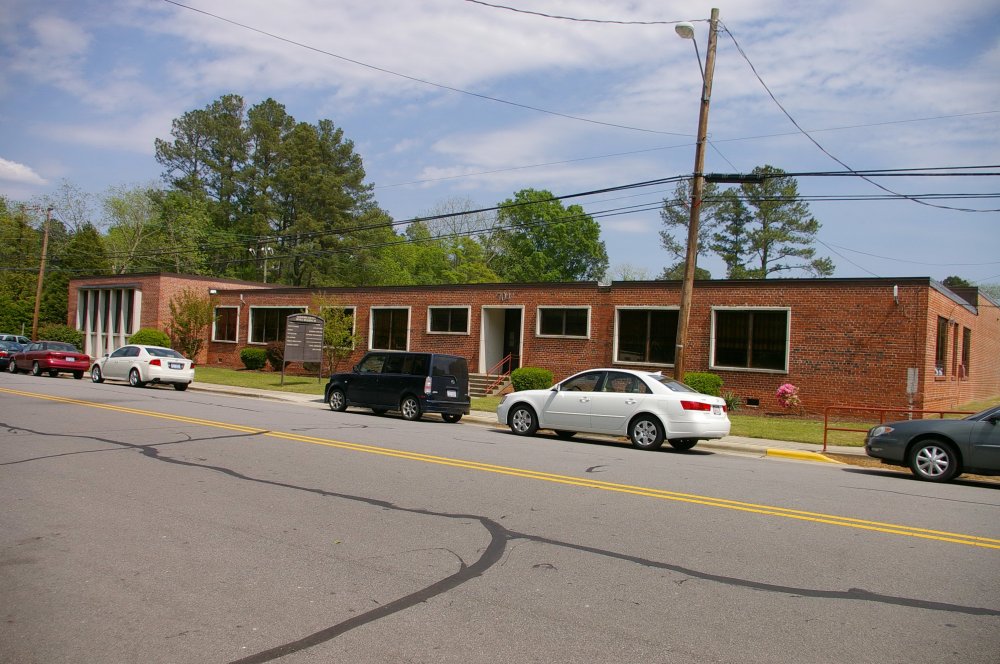 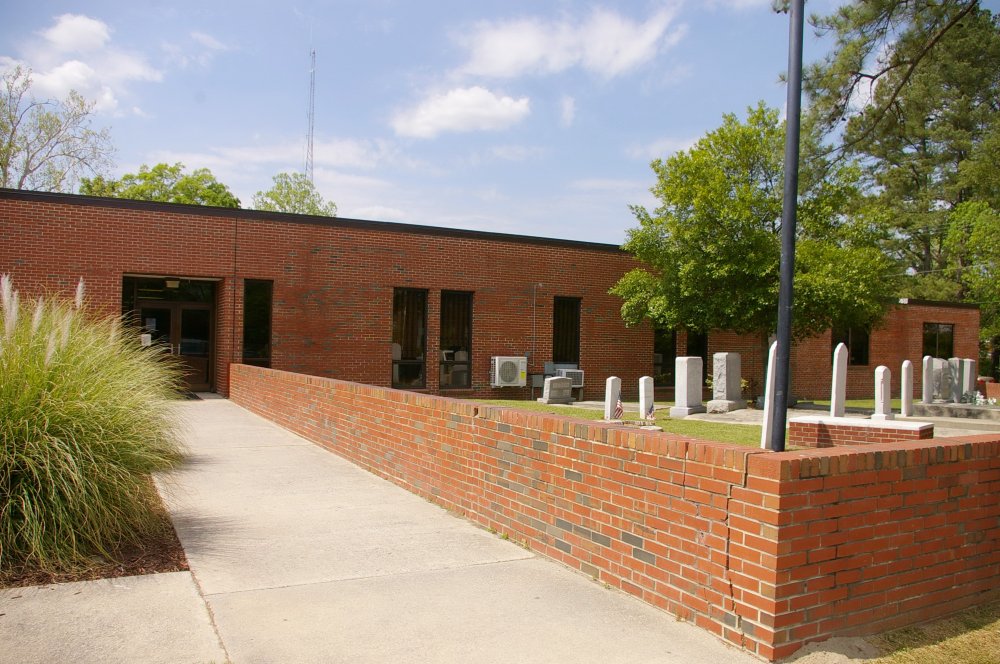 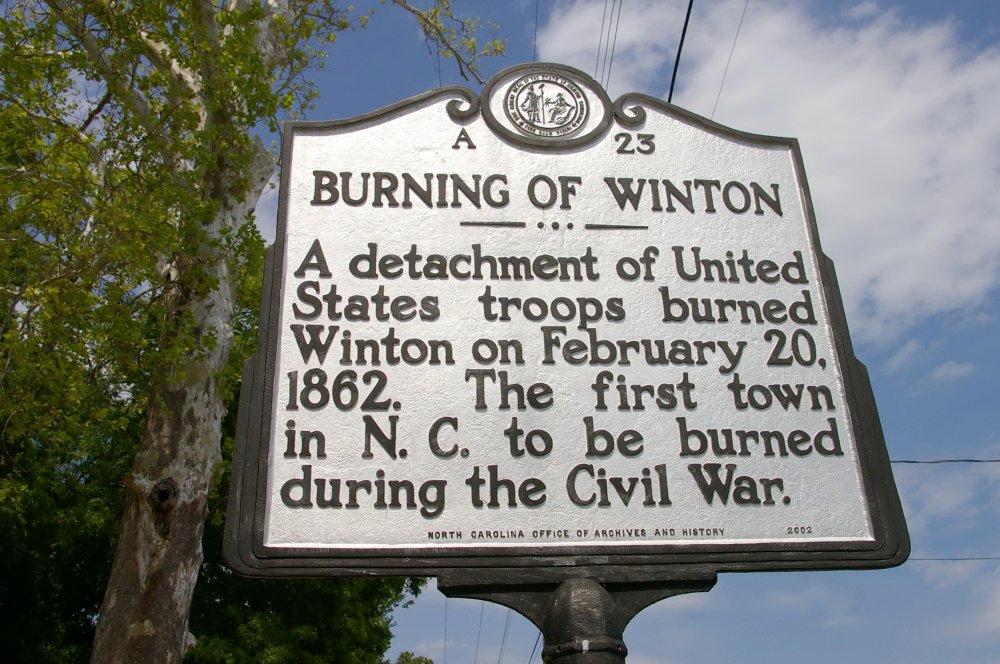