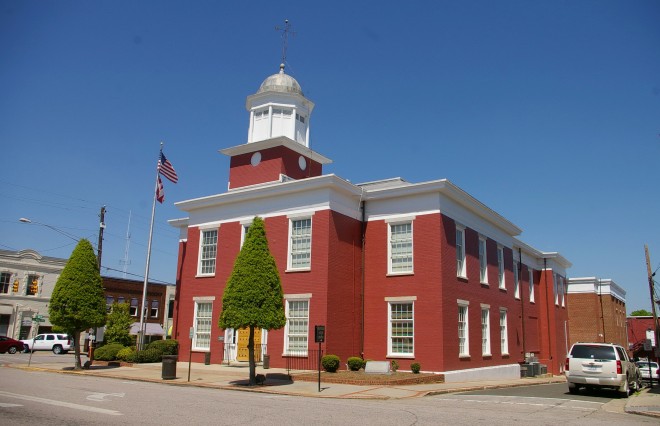 Granville County is named for John Carteret, who was the second Earl Granville and who inherited one-eight share in the Province of Carolina through his great-grandfather George Carteret.

Description:  The building faces southwest and is a two story dark red colored brick structure. The building is located in the center of Oxford. The southwest front has a projecting center section with central entrance on the first floor. Above the roof line is a square red brick base with white colored octagonal cupola with dome at the top. In the interior, there are steep curving stairs rising on either side of the vestibule. An arched opening leads to a wide center hall on the first story.  The courtroom is located on the second story and has tall narrow windows and double doors. The building houses the County Superior Court and County District Court of the 9th Judicial District. An addition was constructed in 1937 by the Public Works Administration. 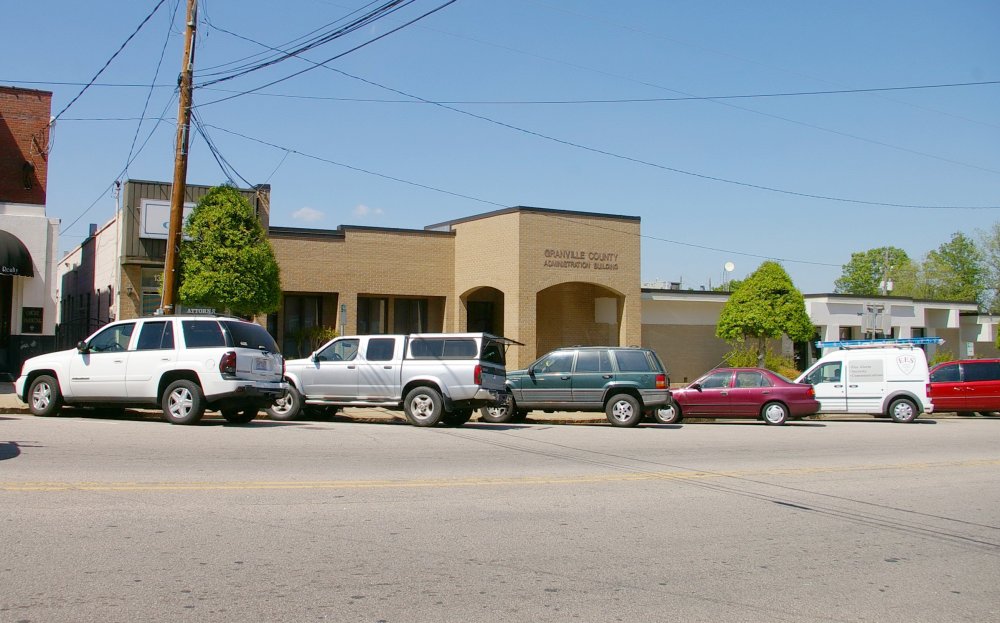 Description:  The building faces southeast and is a one story buff colored brick and concrete structure. The building is located in the center of Oxford on the north side of the courthouse. The southeast front has large openings with recessed porch. The roof line is flat. 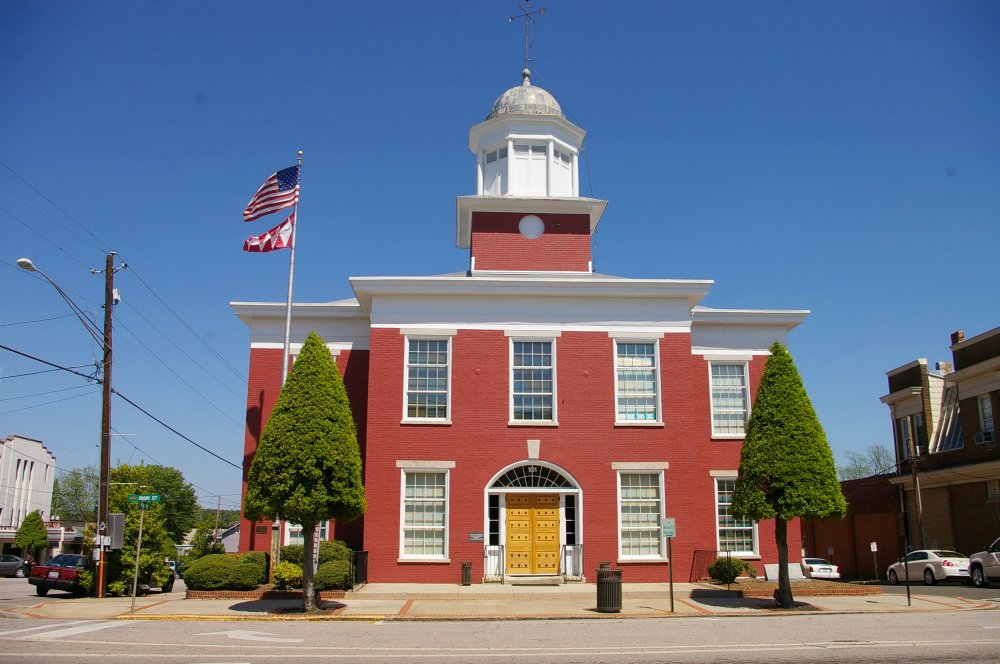 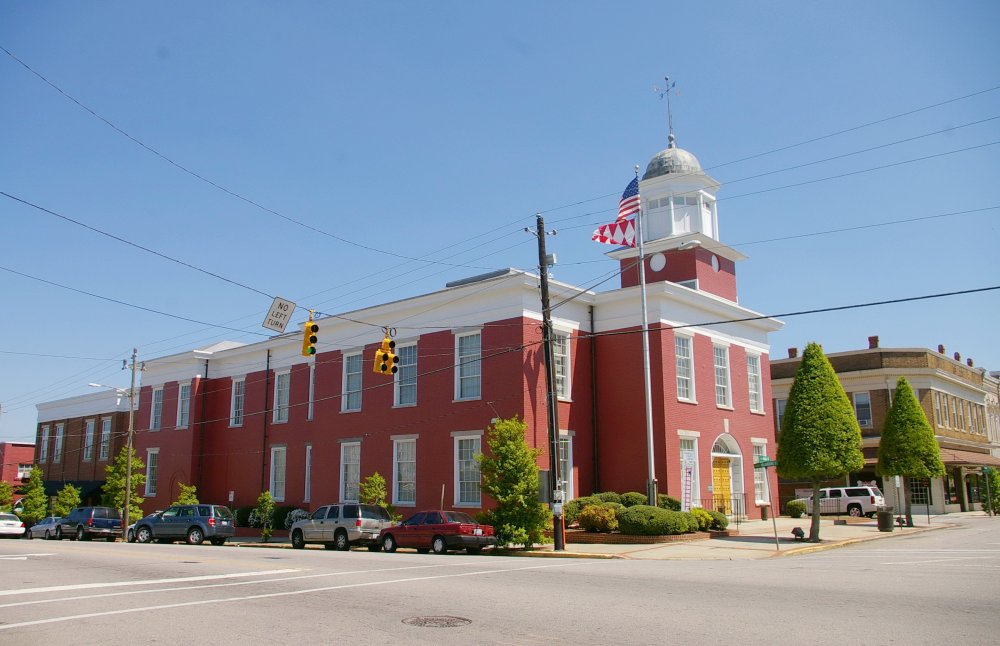 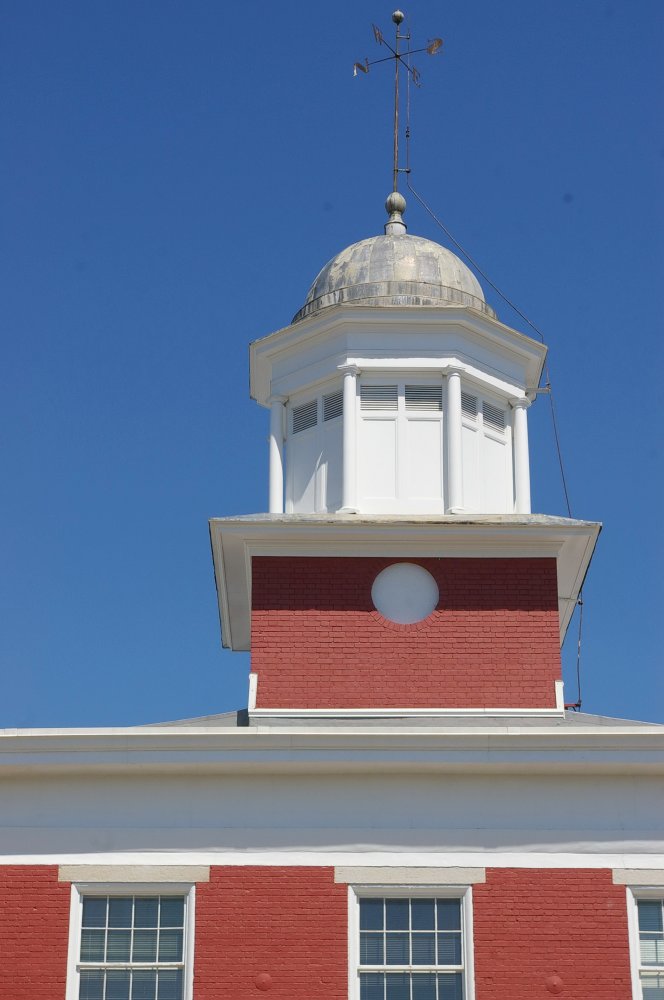 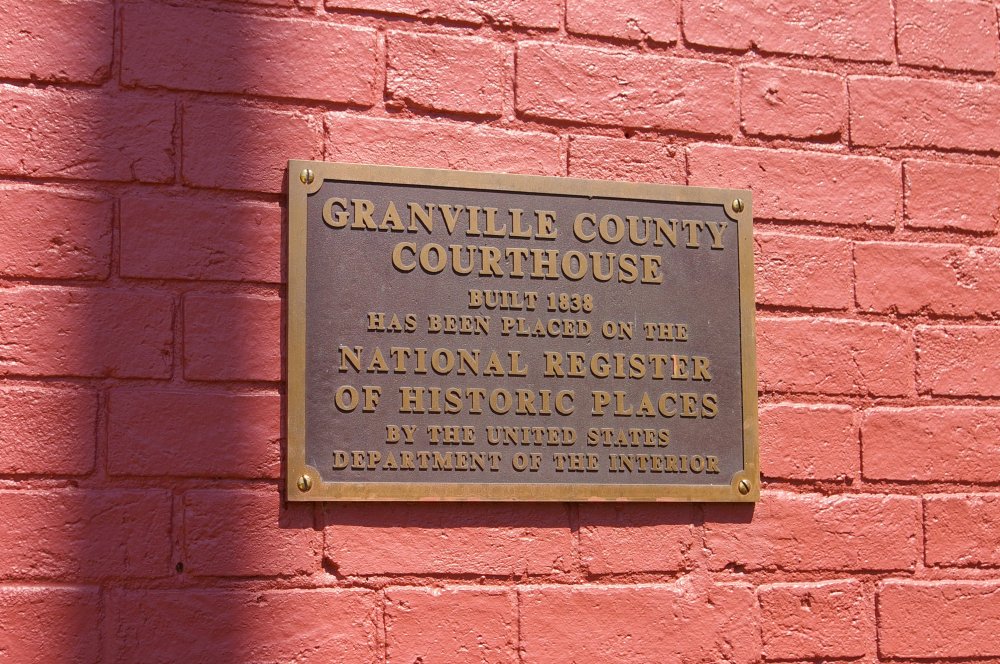 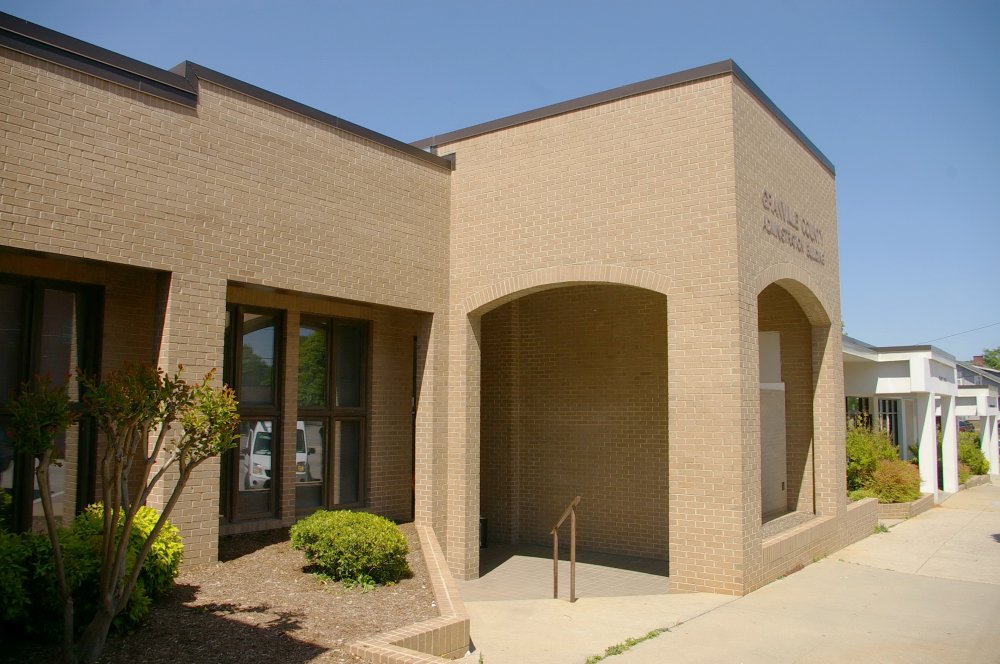 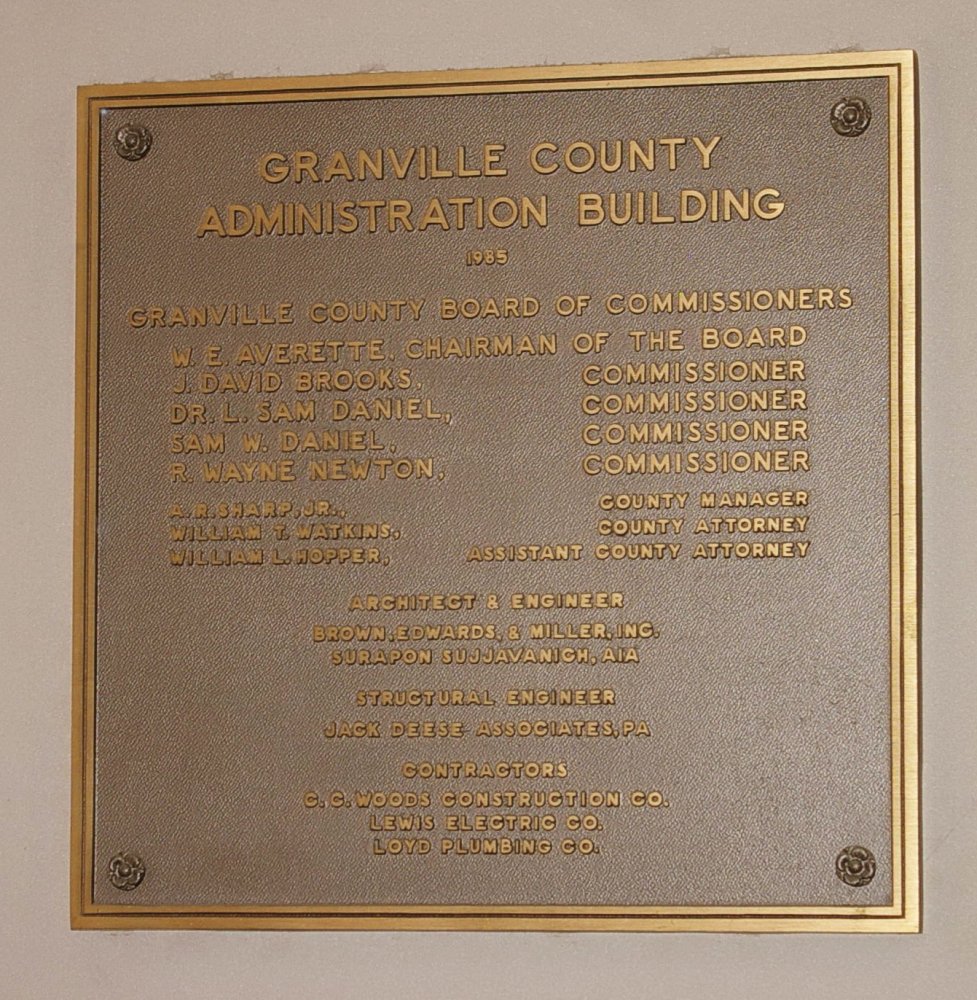