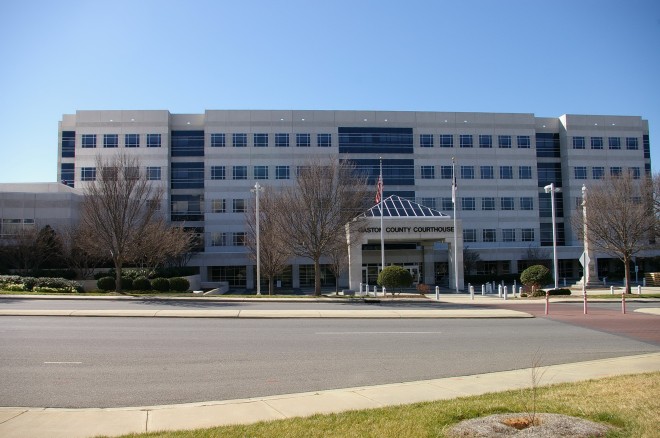 Gaston County is named for William Gaston, who was a United States Congressman, justice of the North Carolina Supreme Court and who lived from 1778 to 1844. 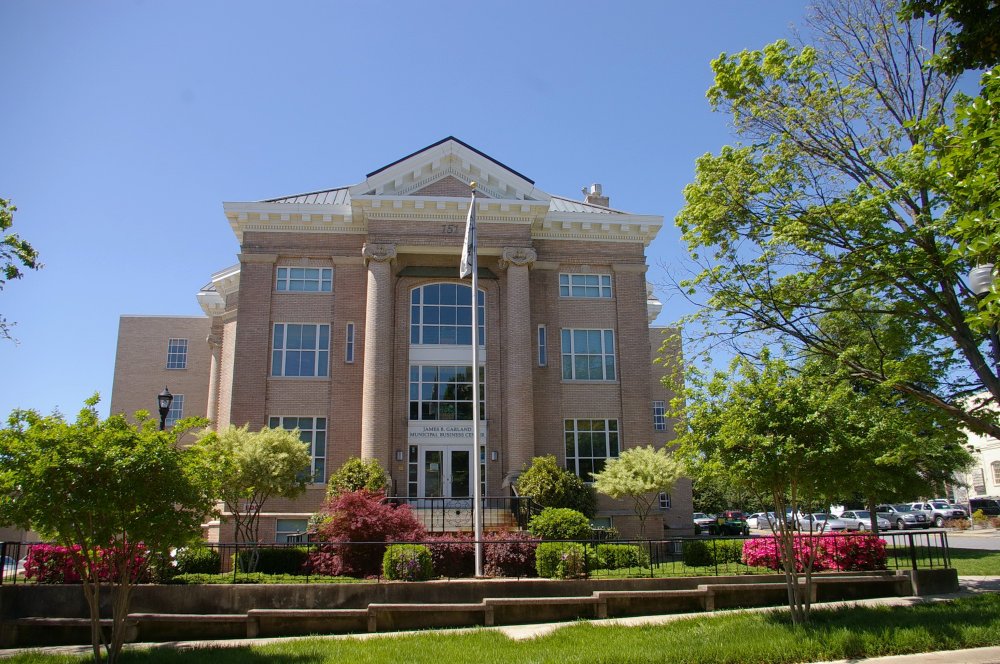 Description:  The building faces east and is a three story buff colored brick structure. The building is located on landscaped grounds in the center of Gastonia to the south of the courthouse. The building has two large columns each rising on either side of the central entrance. An addition had been added to the west side. The building is now the James B Garland Municipal Business Center. 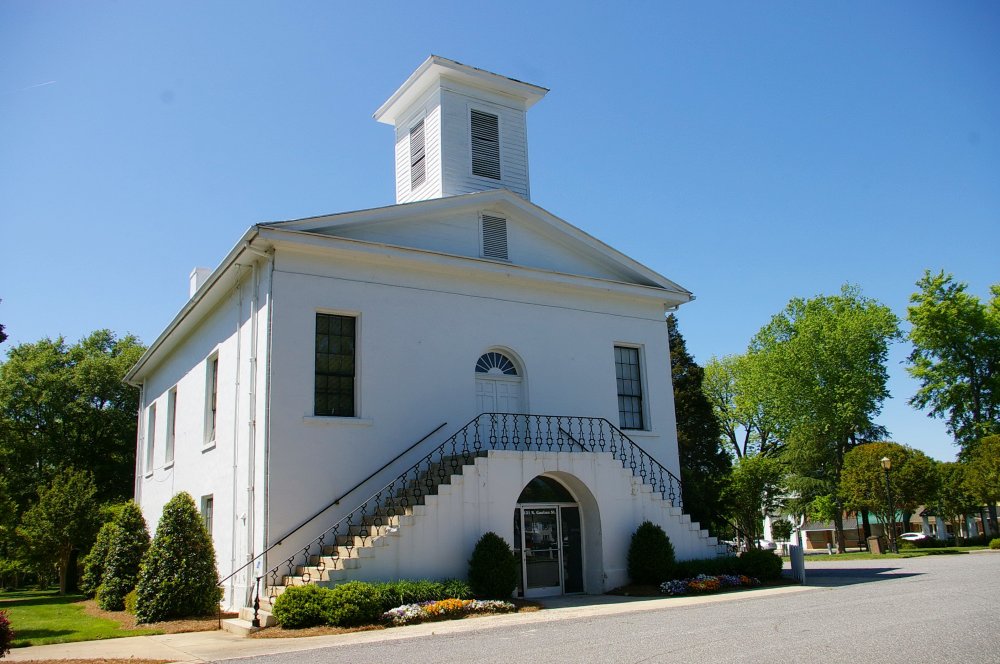 Architect:  A B Titman

Contractor:   A B Titman 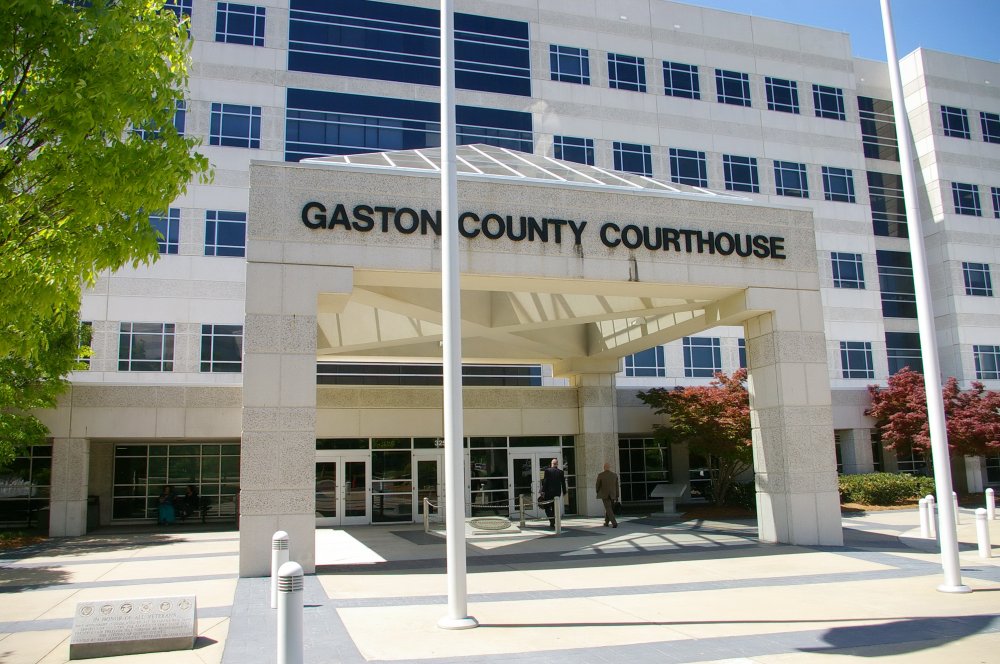 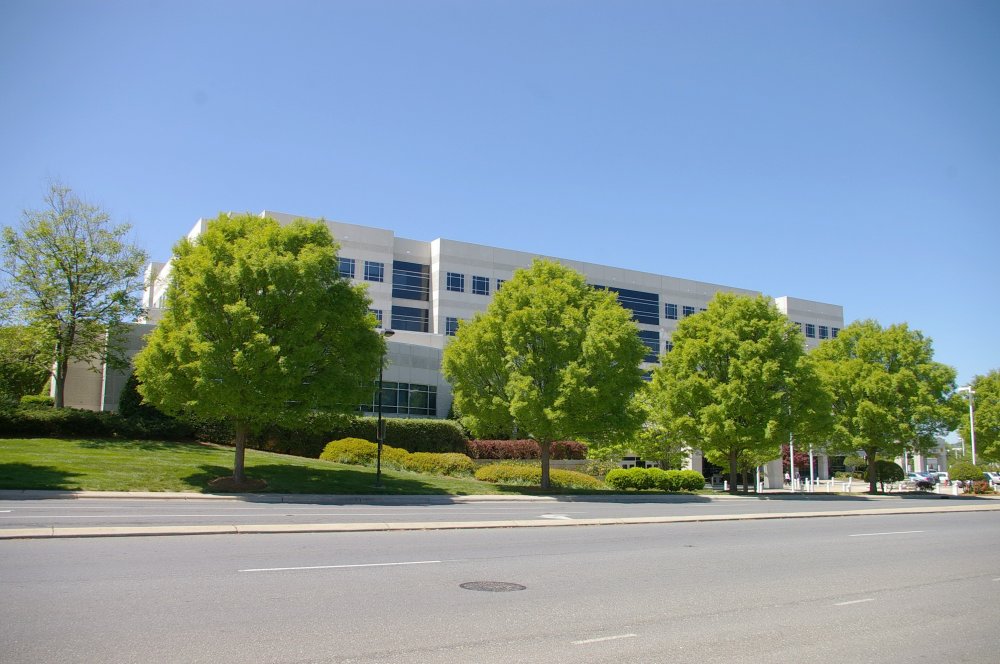 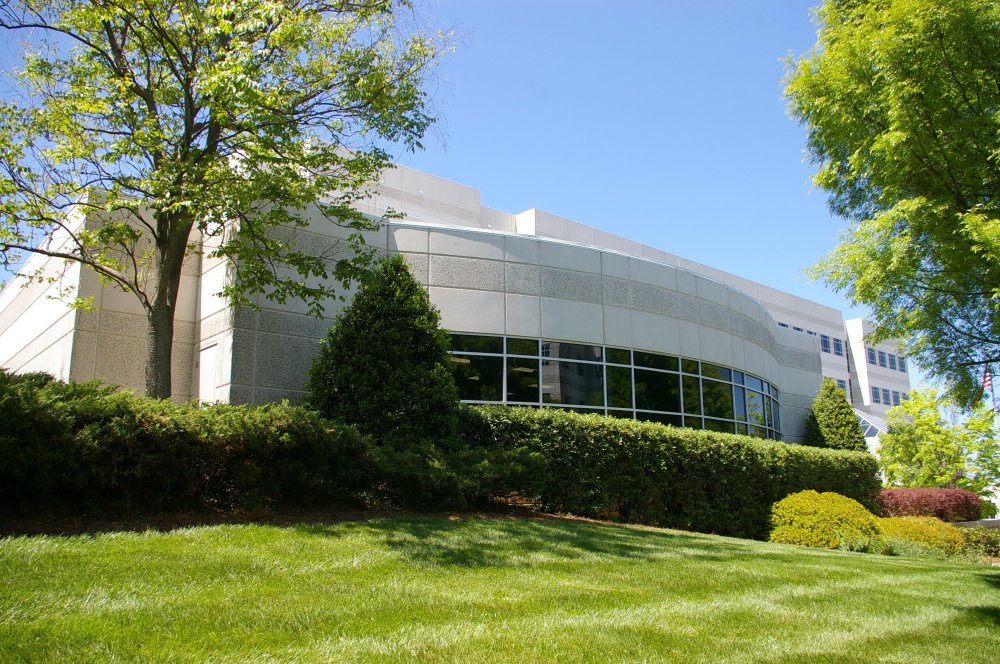 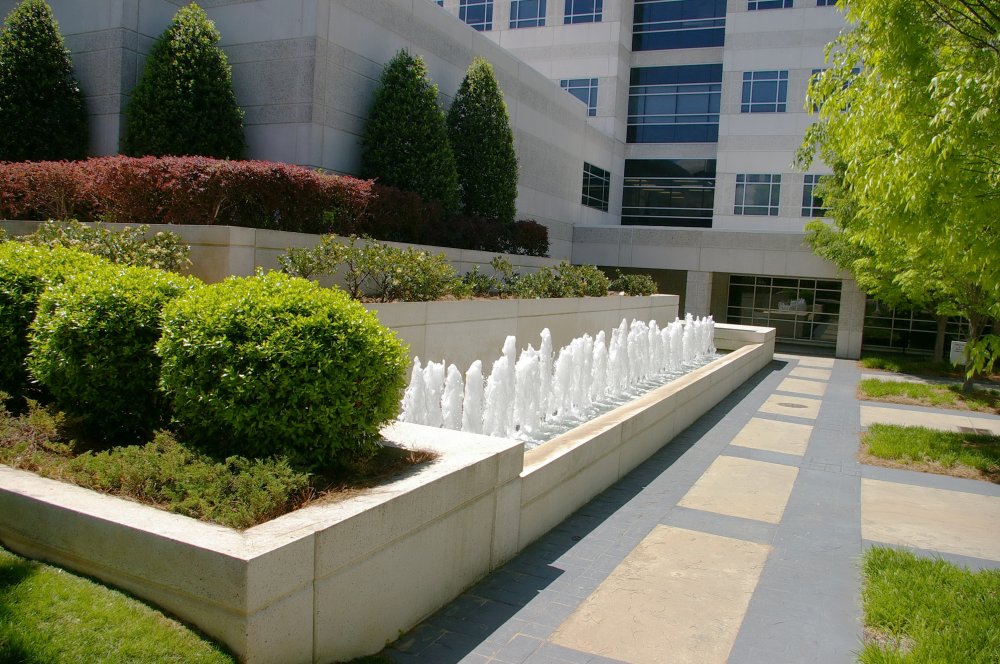 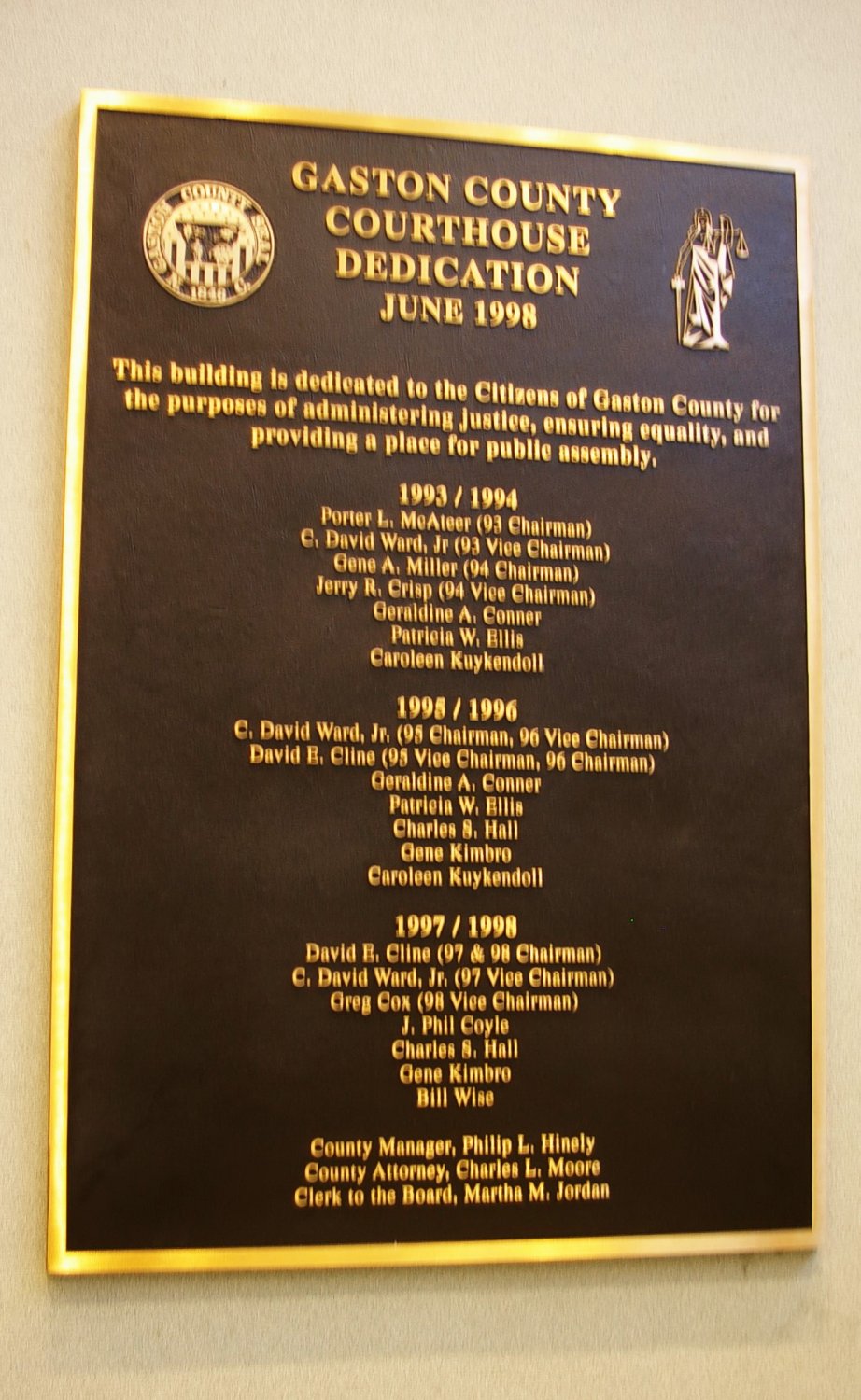 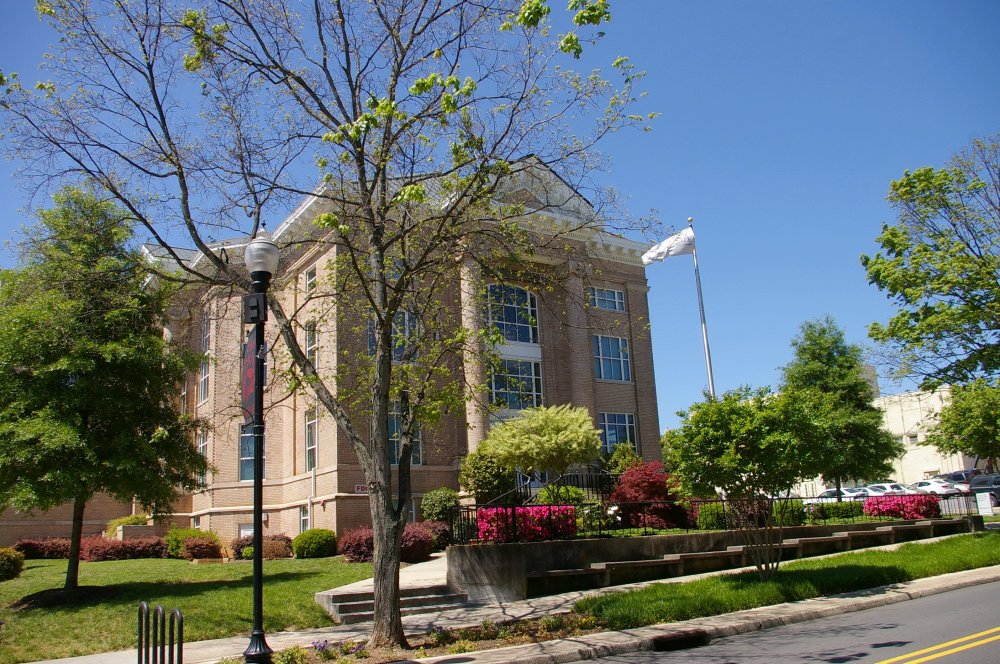 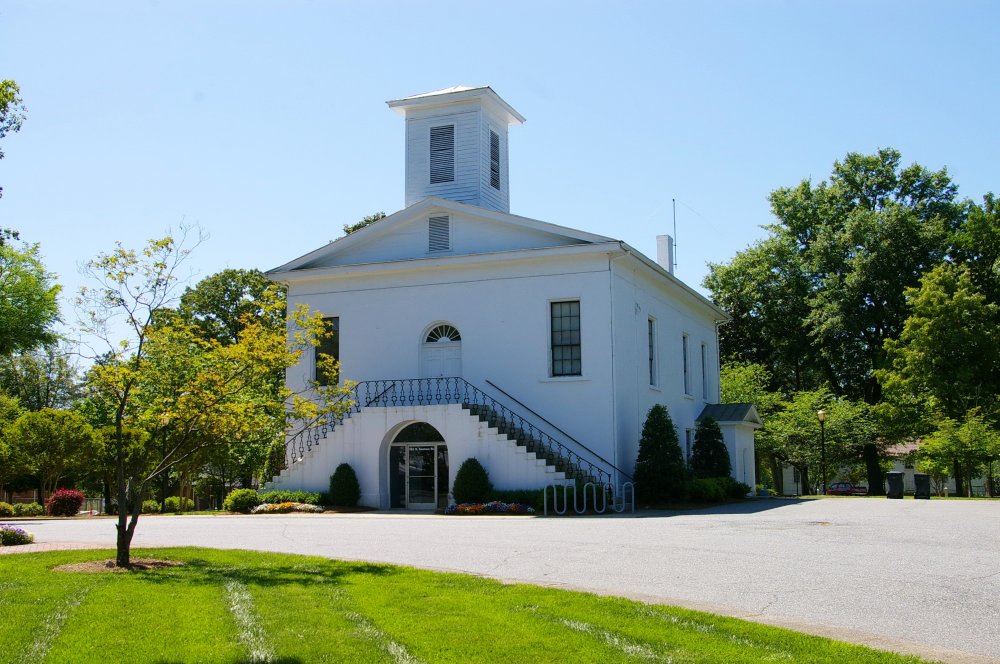 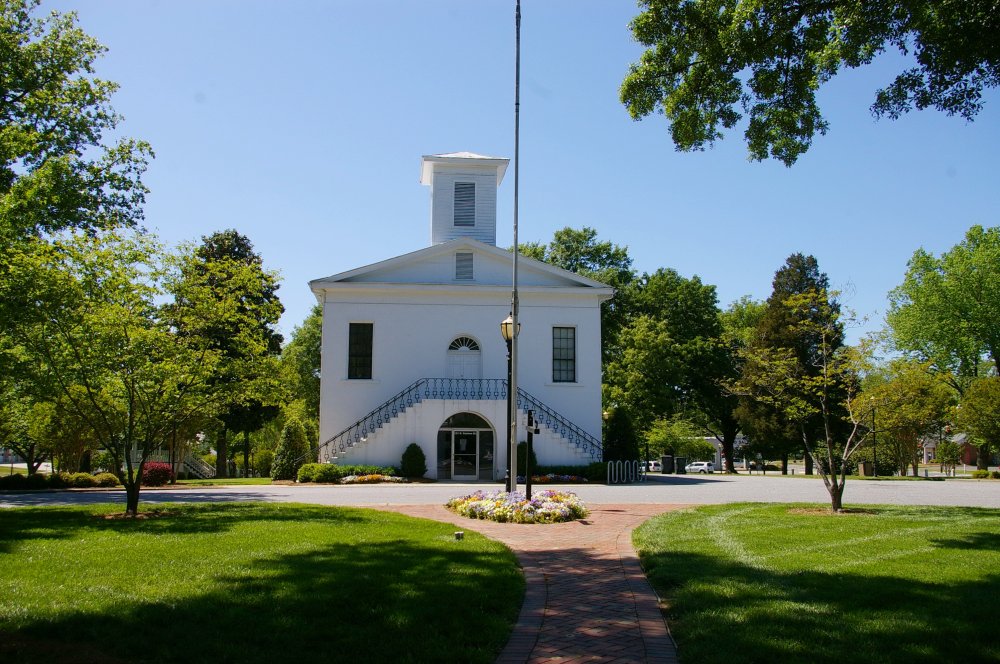