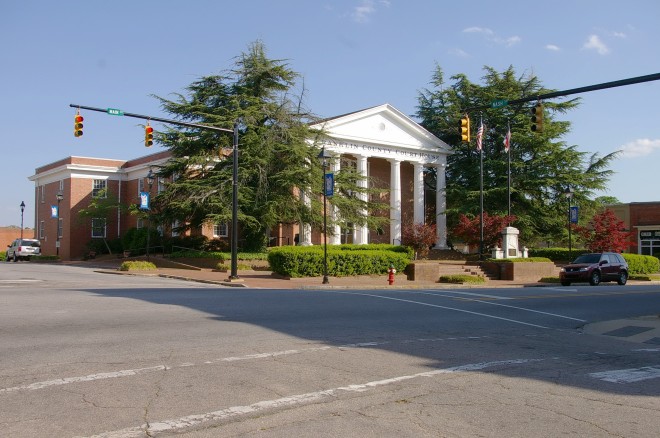 Description:  The building faces northwest and is a two story red colored brick and wood structure. The building is locared on landscaped grounds of the Courthouse Square in the center of Louisburg. The northwest front has a wide portico with six white colored Roman Doric columns supporting a wide pediment at the roof line. The building extends southeast with extending wings forming a “T” shape. The northwest section has a hipped roof and the southeast section has a flat roof line. At the entrance is the original courthouse bell from 1850. In the interior, the courtroom is located on the second story. The building houses the County Superior Court and County District Court of the 9th Judicial District. The building was remodeled in 1936 and 1937. The architect was M S Davis and the contractor was C A Ragland and W H Edens. In 1968, the building was enlarged and remodeled. The architect was Harry J Harles and the contractor was J M Thompson.

Note:  Local tradition holds that the first Confederate flag designed by Orren Randolph Smith of Franklin County was first raised over the courthouse square on March 18, 1861. 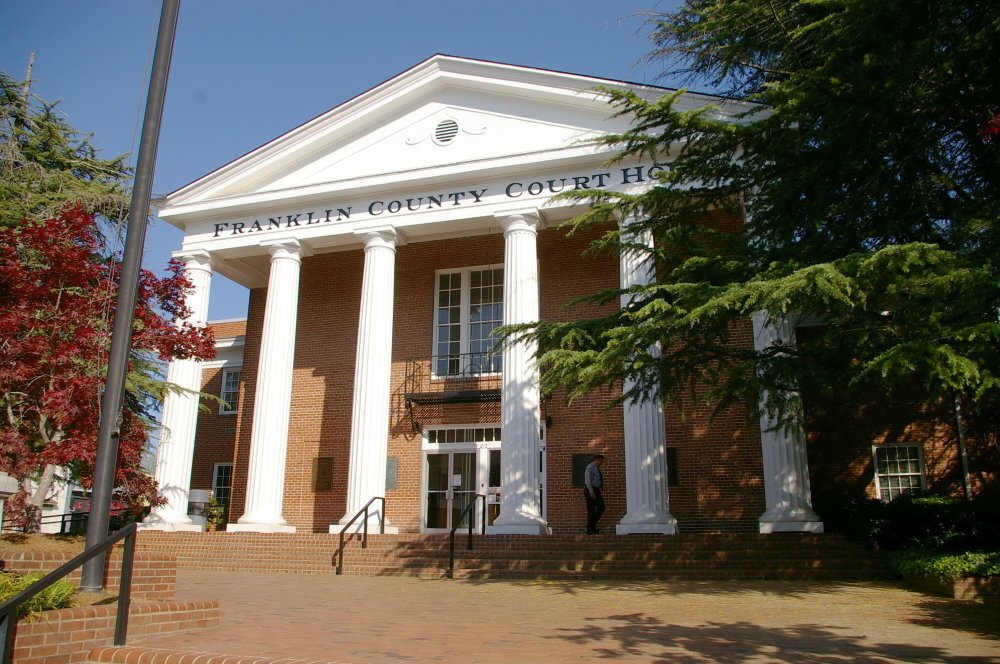 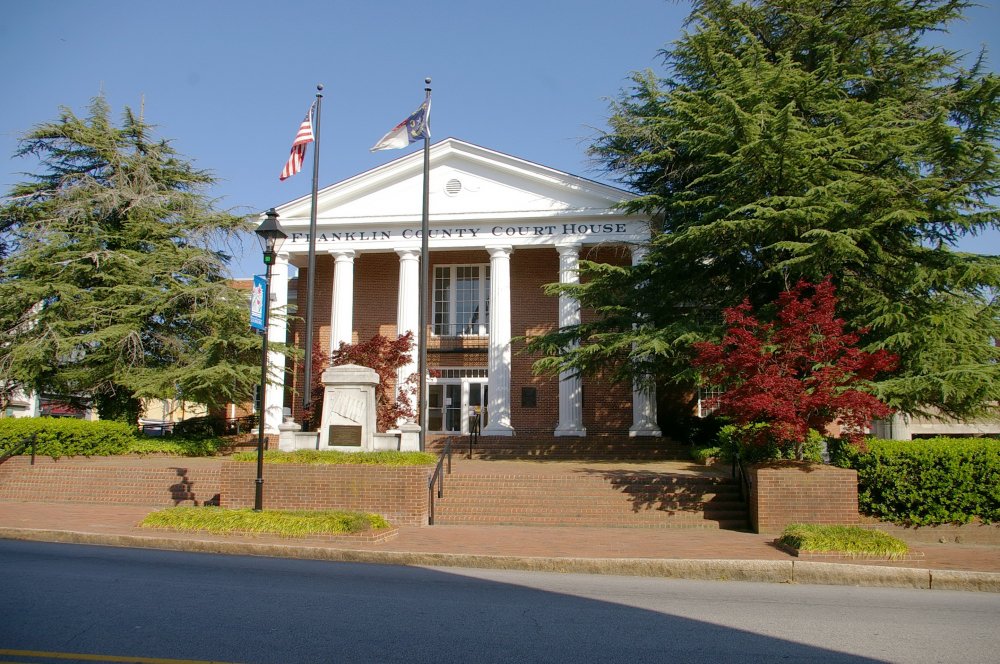 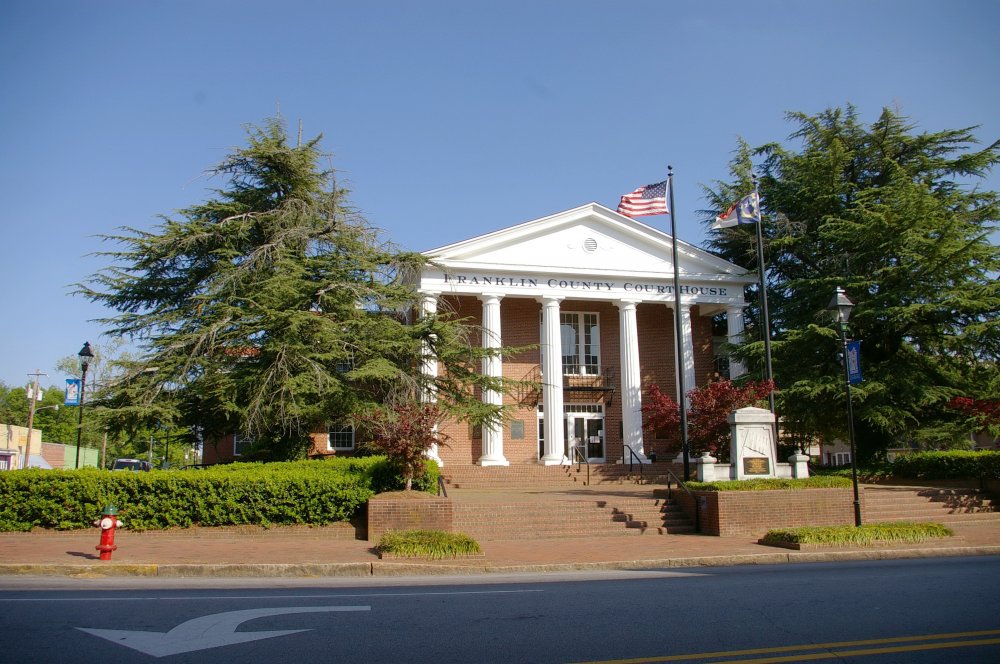 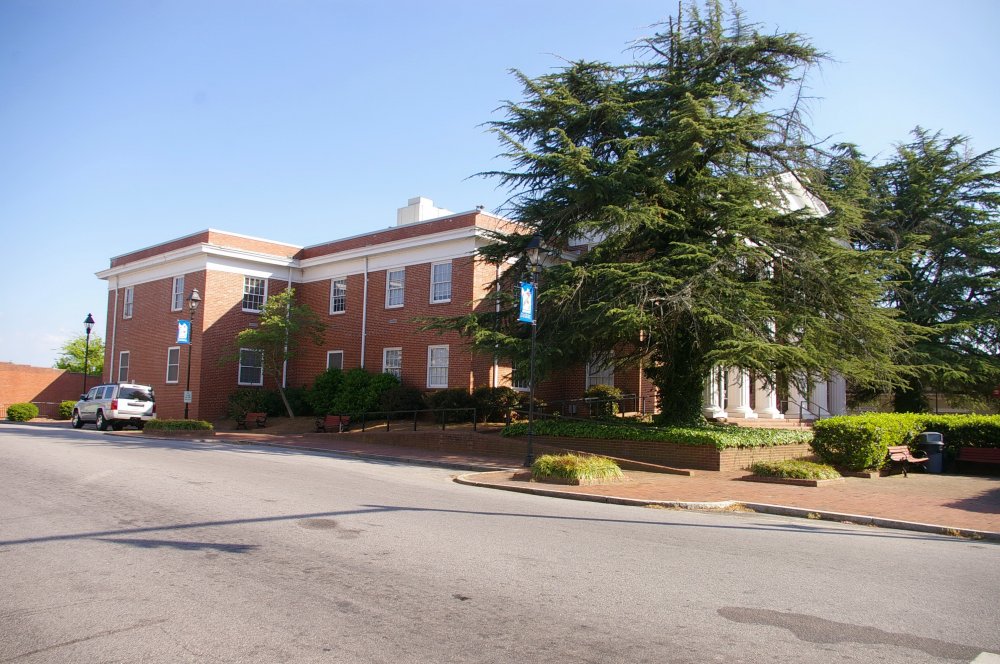 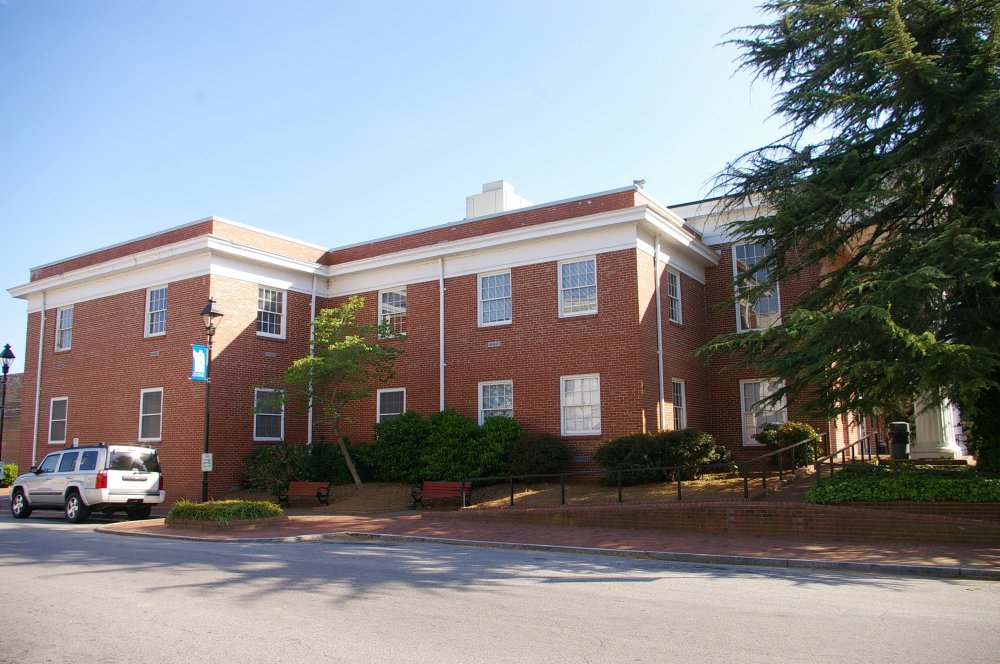 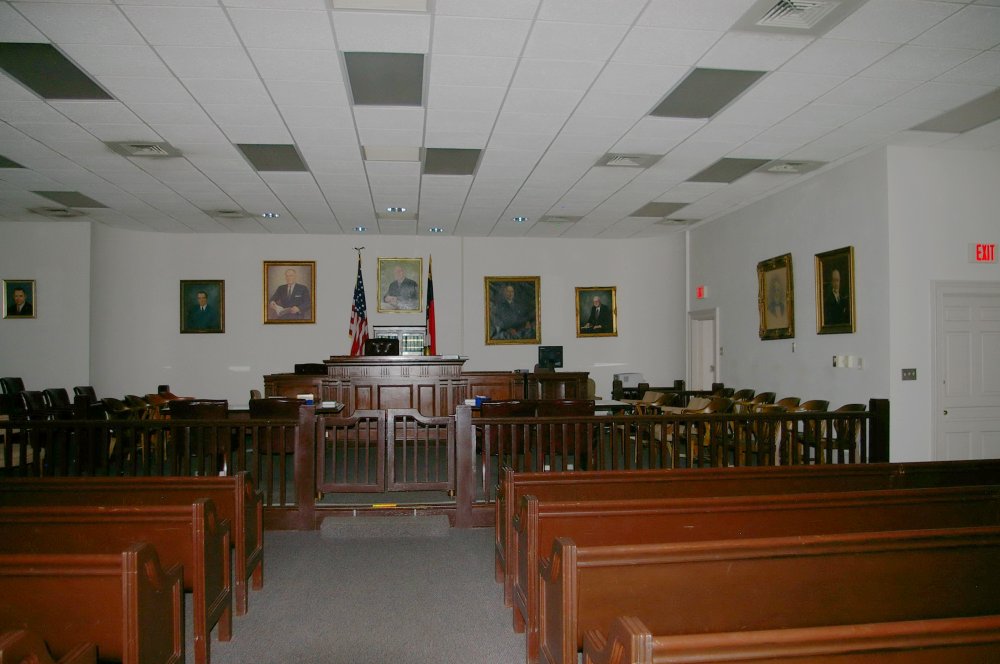 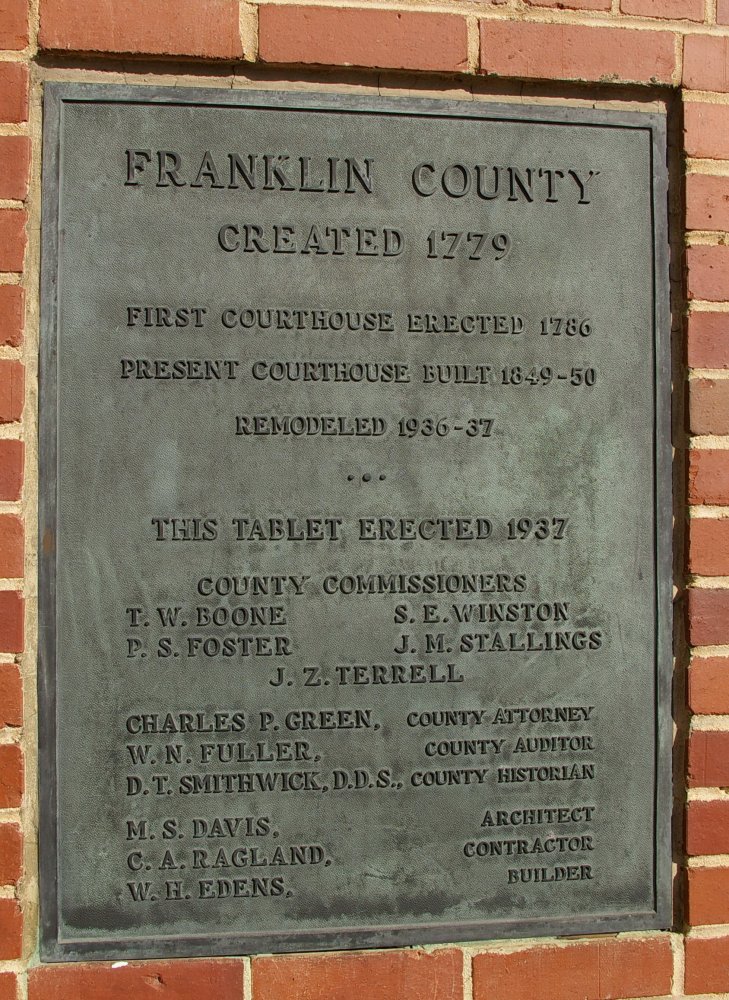 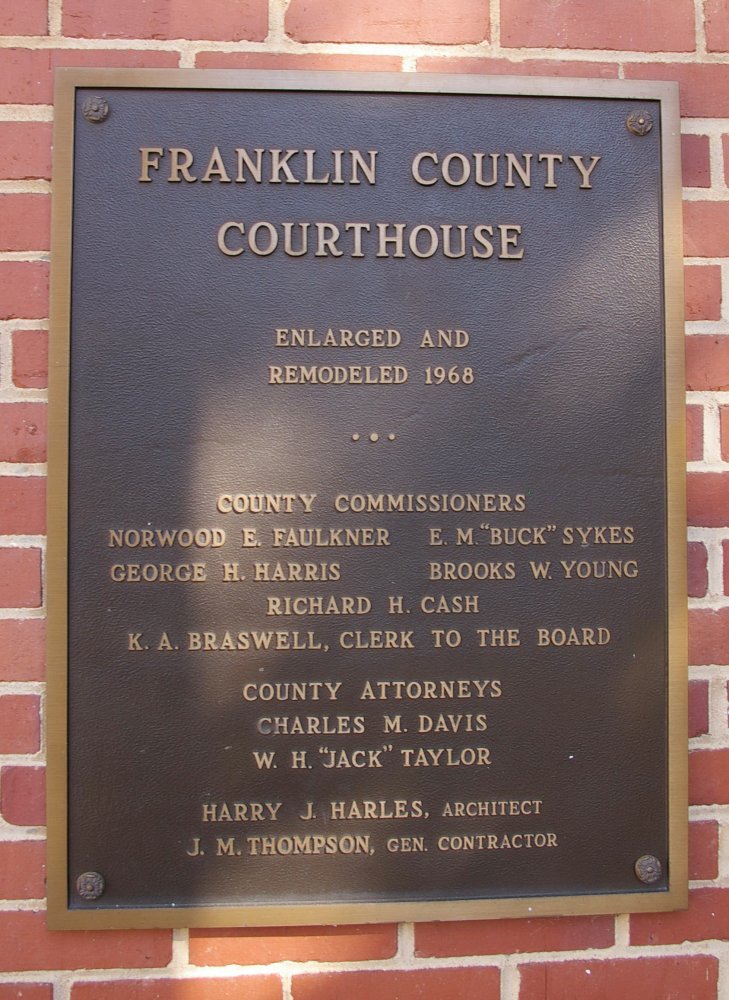