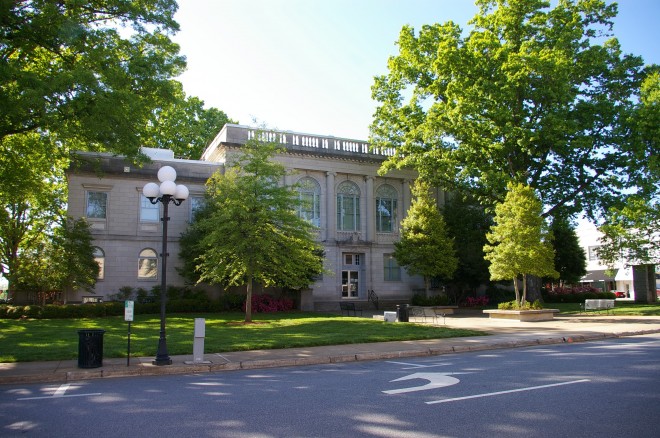 Description:  The building faces east and is a two story light brown colored brick and concrete structure. The building is located on the landscaped grounds of the Public Square in the center of Newton. The building is faced with Indiana limestone and is composed of two wings flanking a main block. On the exterior are Ionic columns dividing the second story arched windows. Along the roof line is a balustrade. There are lower north and south windows. The east and west entrances are surmounted by an entablature displaying the seal of justice on a center cartouche. In the interior, the north entrance has a sweeping staircase, with marble treads and risers, and is embellished with a brass rail supported by spiraling iron balusters. Above the stair, a rectangular stained-glass sky light, set in a deep molded frame enriched with delicate anthemia, is located before the second story courtroom. The courtroom has Corinthian pilasters, each with reliefs of Blind Justice (the Roman goddess Justitia, from the Greek forerunner Themis), and other ornaments reminiscent of Federal style Roman forms. 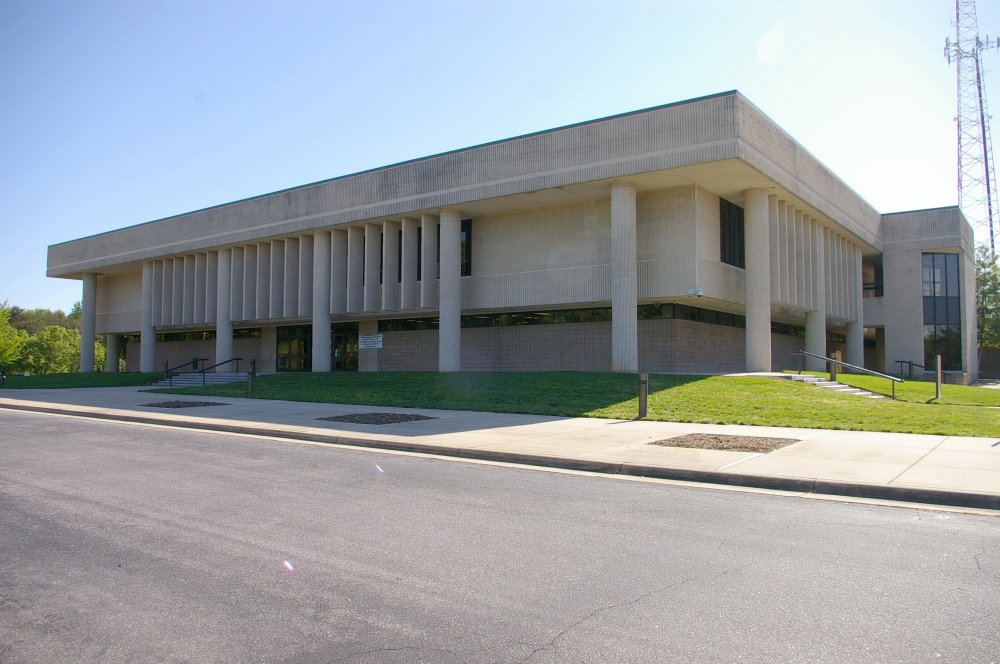 Description:  The building faces northeast is a two story gray colored concrete and glass structure. The building is located on the landscaped grounds of the County Government Center on the west side of the center of Newton. The east front has a recessed first story with glass central entrance. The second story has vertical dividers in the central section. Vertical pillars rise to a wide overhang at the flat roof line. The building houses the County Superior Court and County District Court of the 25th Judicial District. The building was expanded in 2018 to 2019 with the addition of wings on the north, east and south sides leaving the original building in the center. The architect was Little Diversified Architectural and the contractor was Hickory Construction Company. 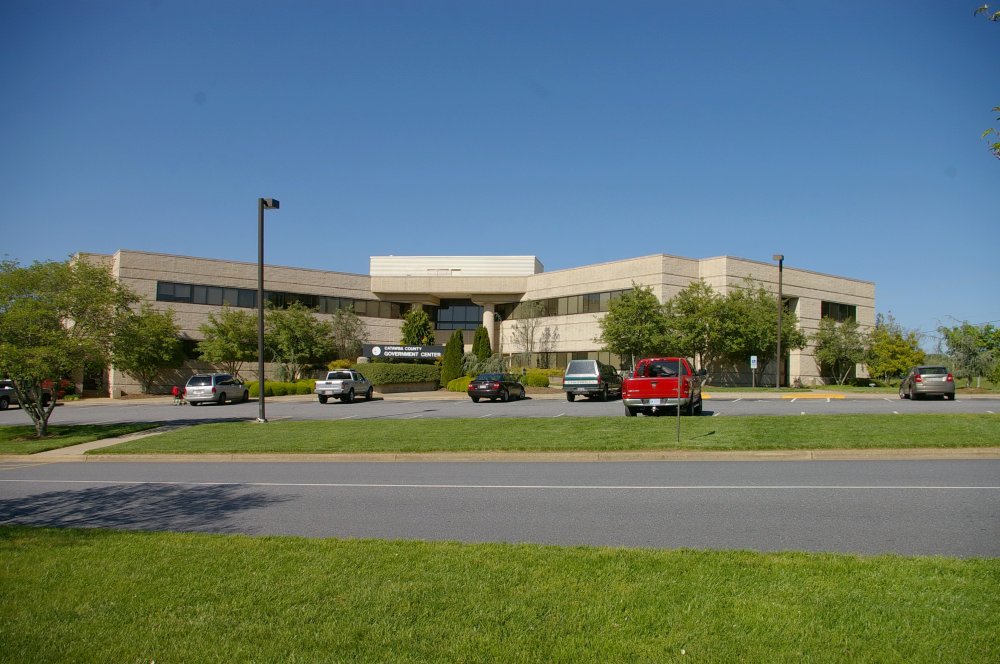 Description:  The building faces southwest and is a two story concrete and glass structure. The building is located on the landscaped grounds of the County Government Center on the west side of the center of Newton to the east of the County Justice Center. The west front has a V shaped section with a glass central entrance having two columns rising to a wide overhang at the flat roof line. 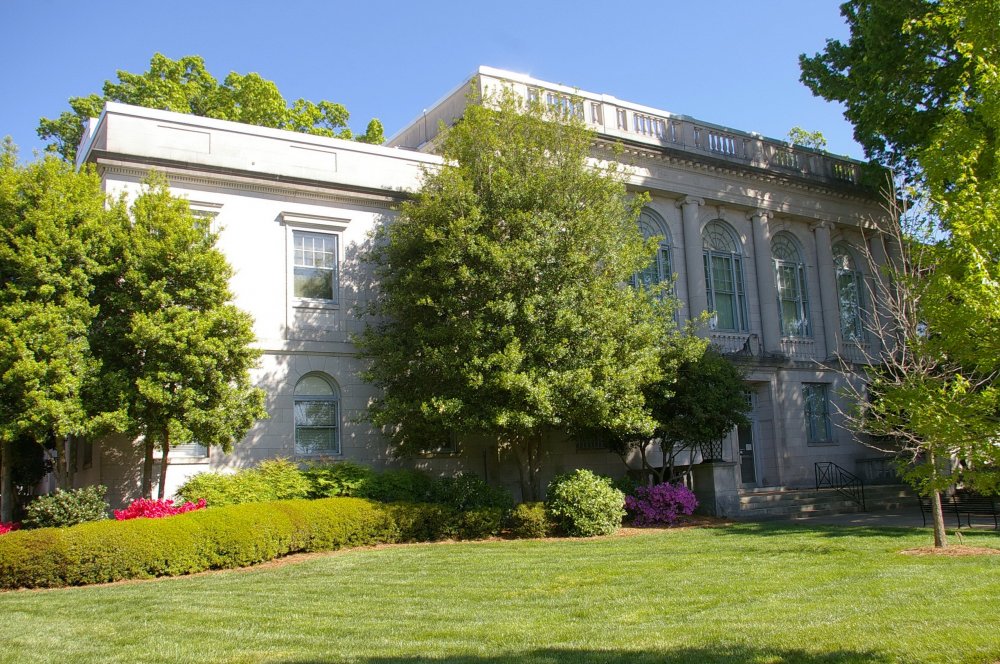 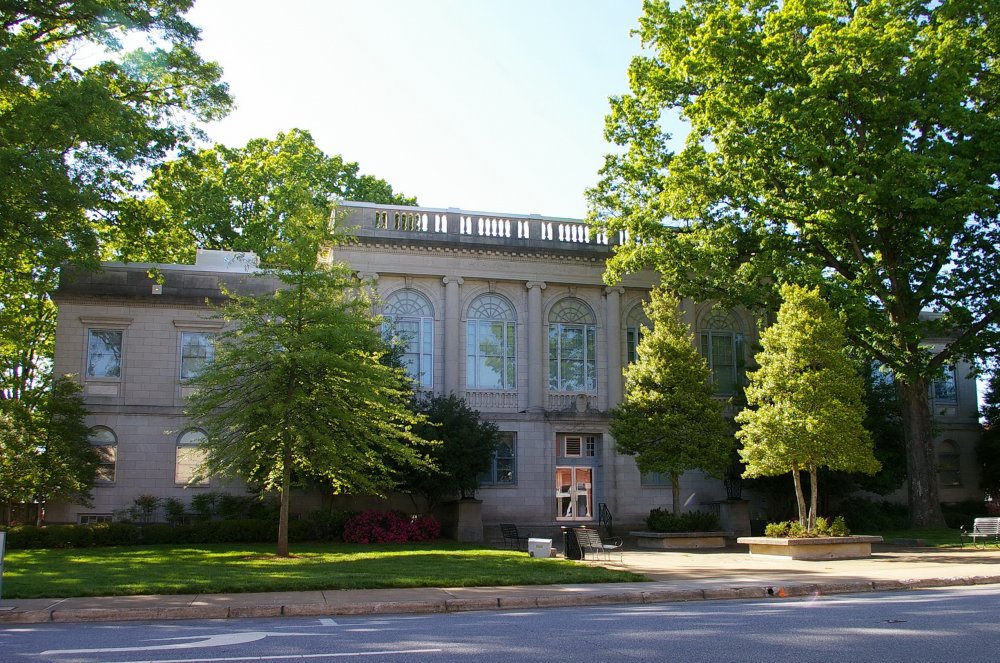 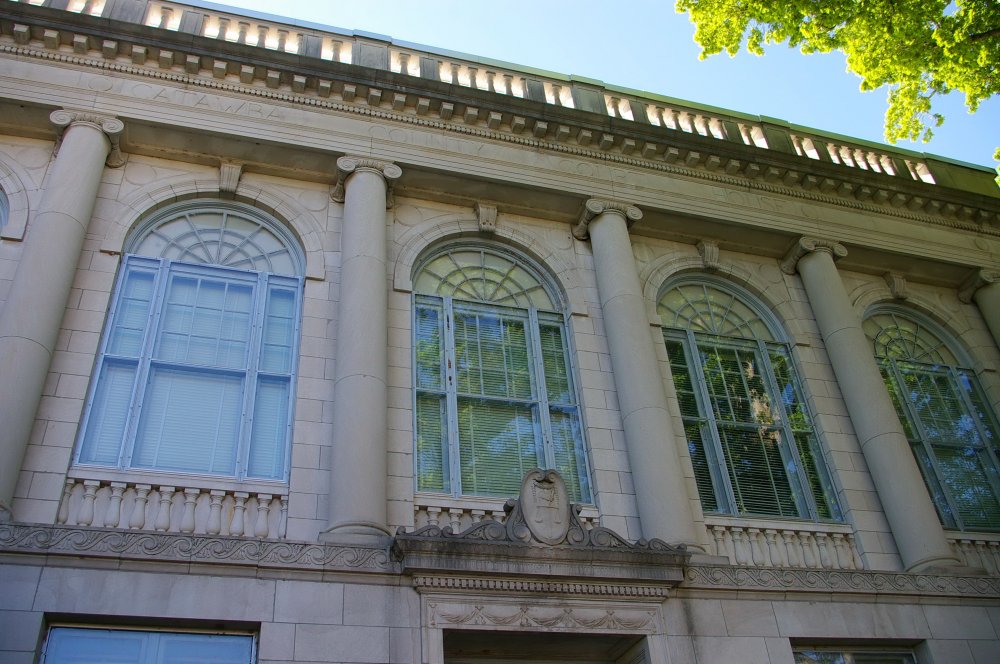 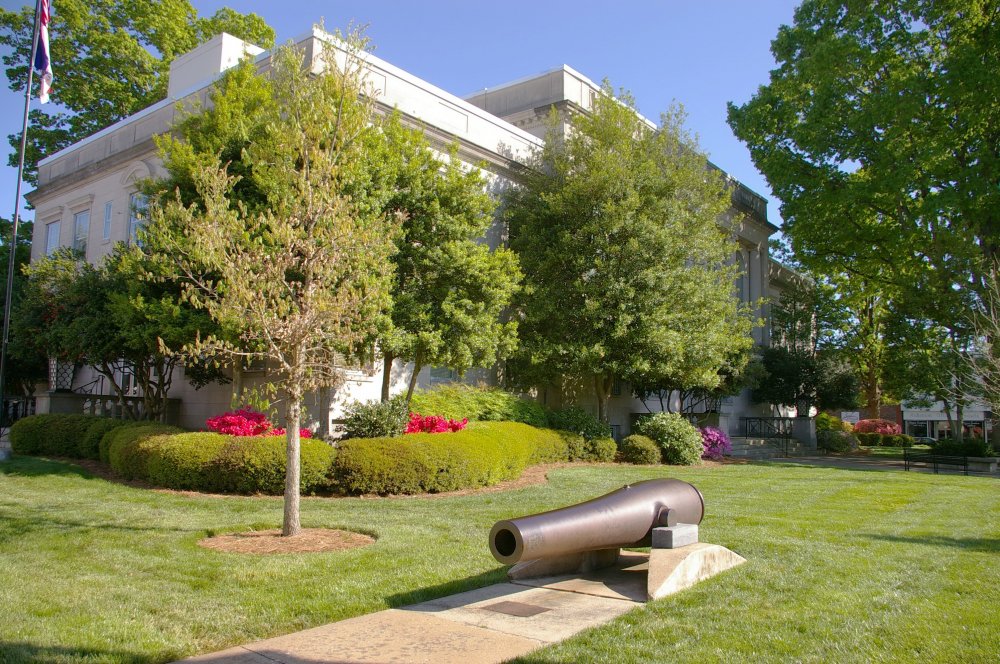 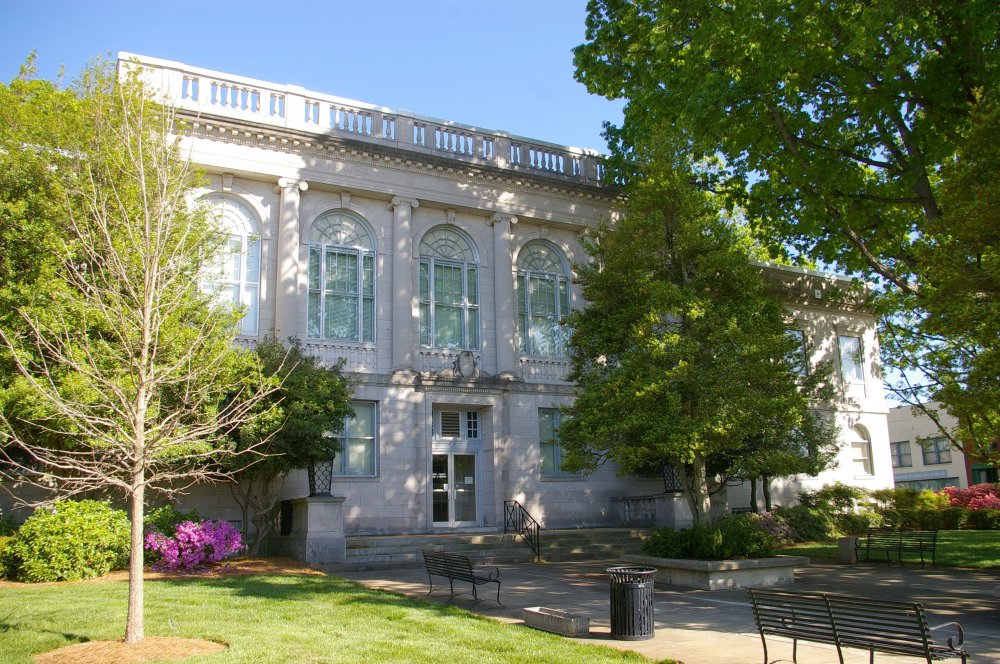 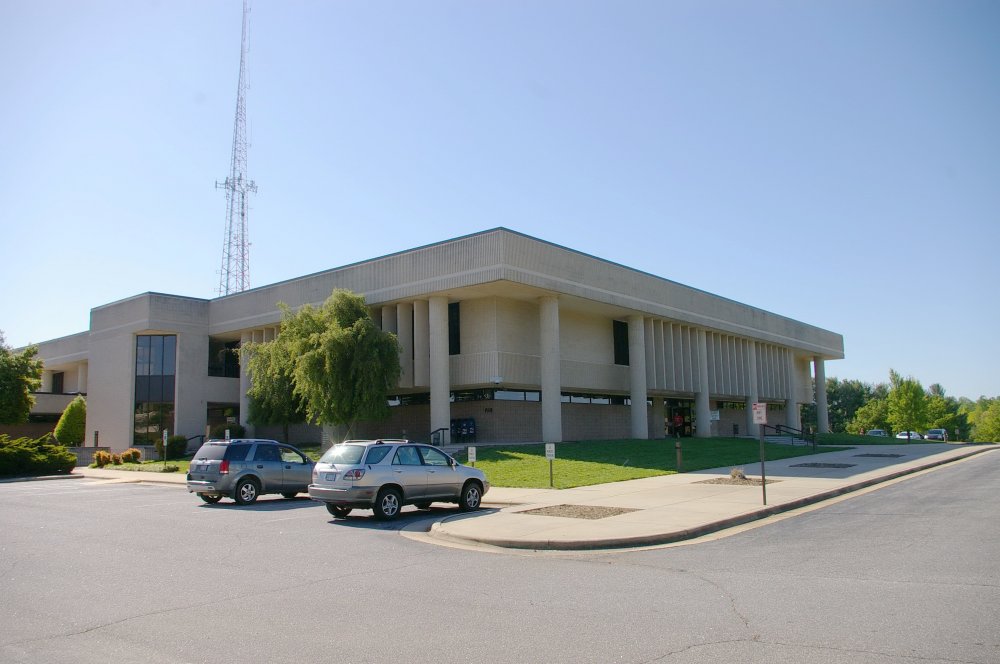 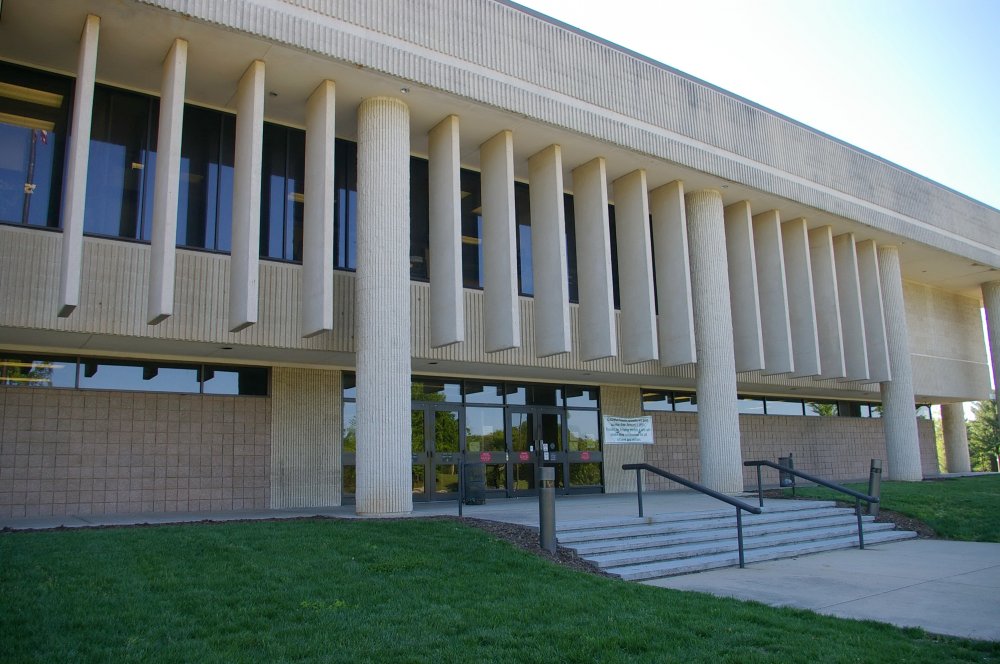 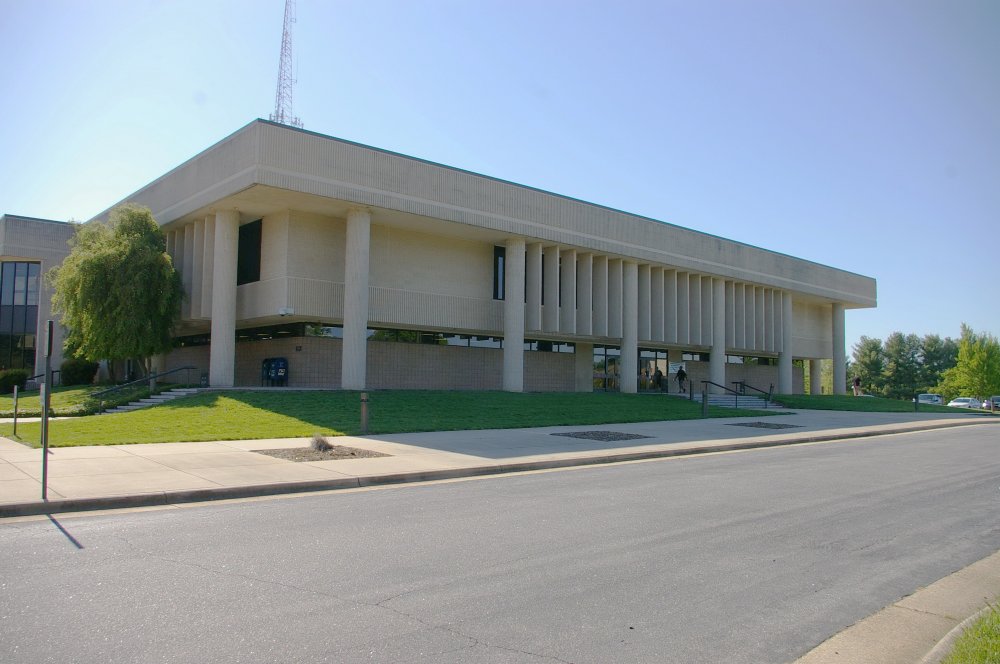 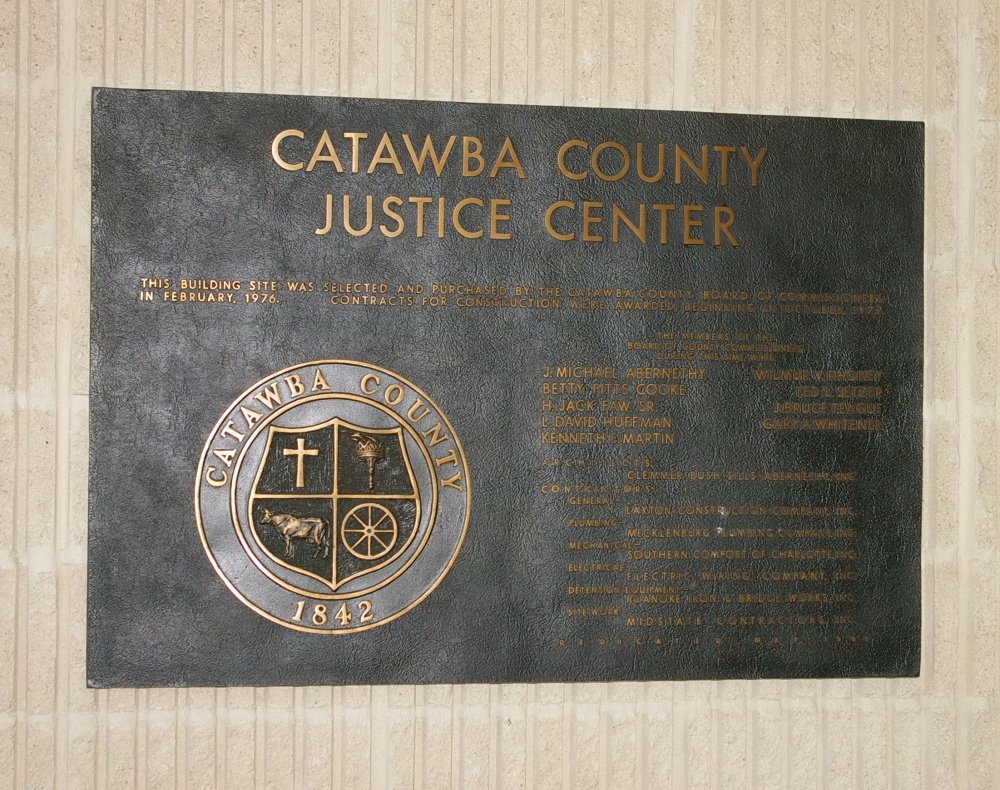 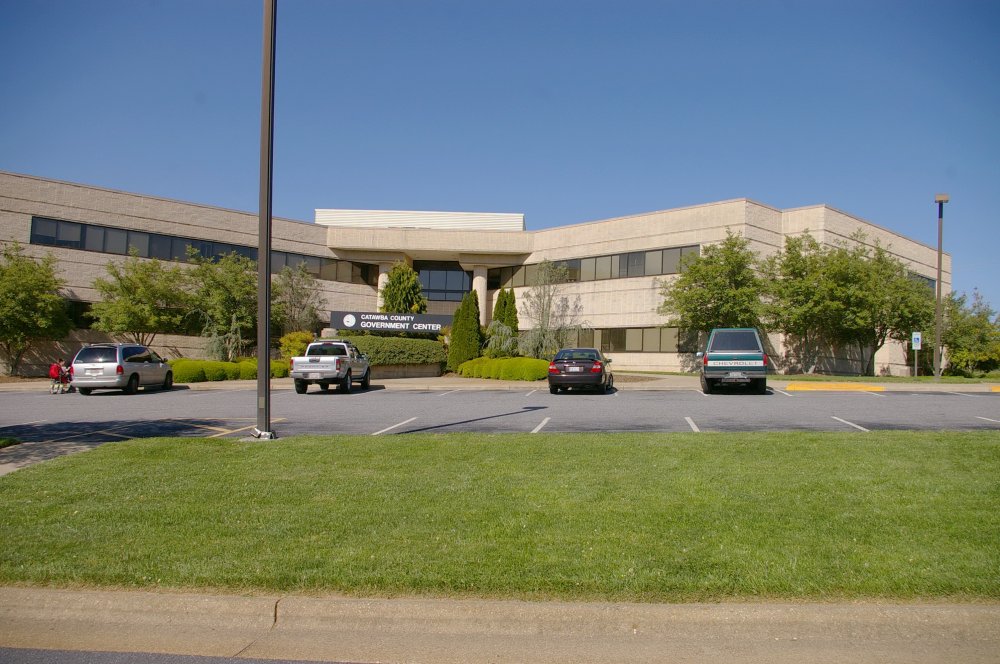 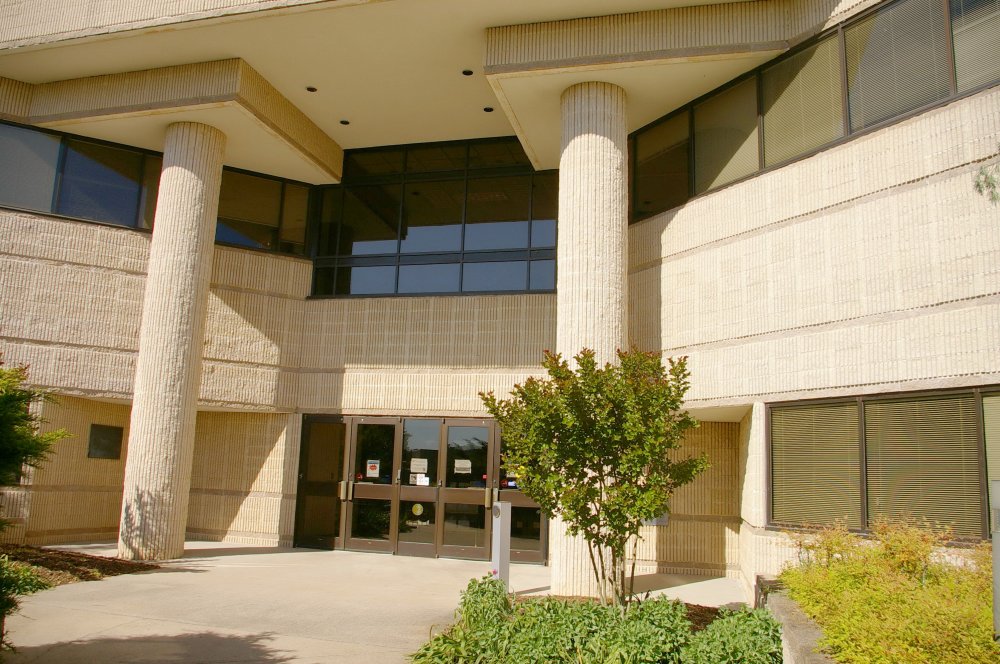 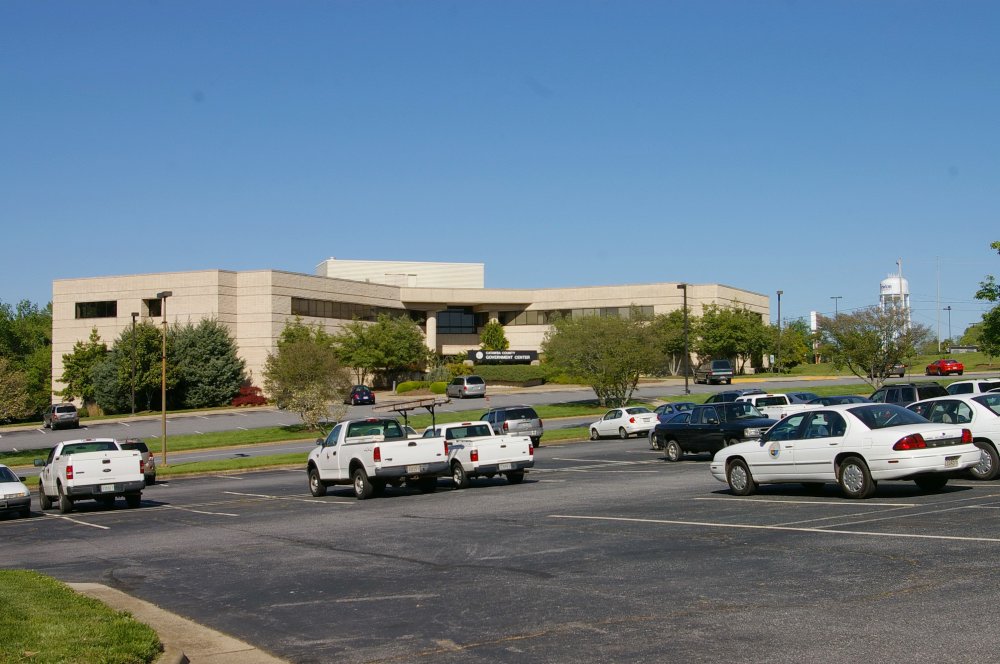 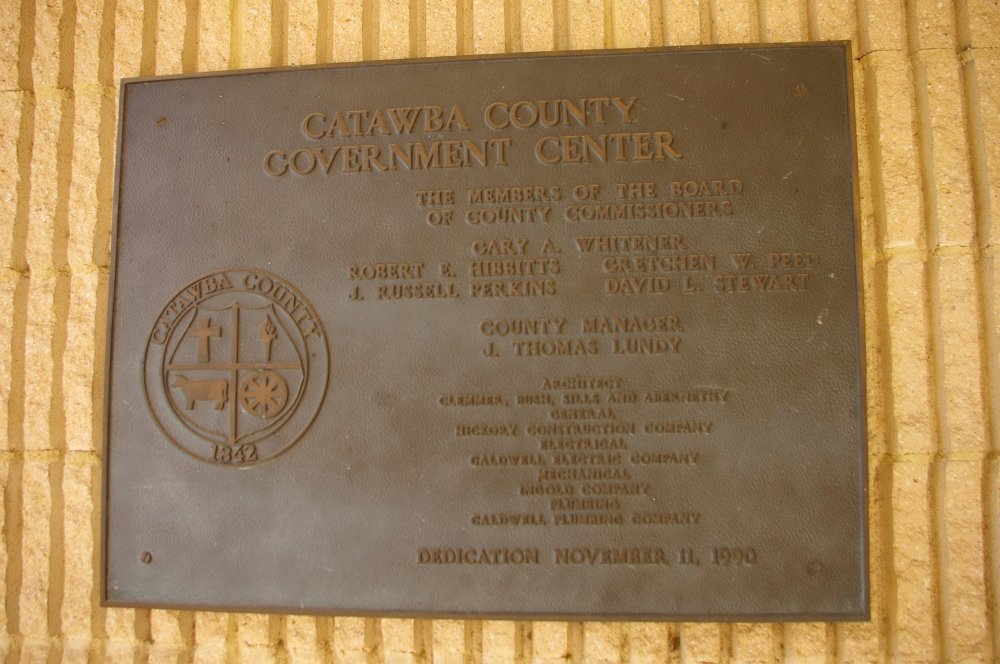