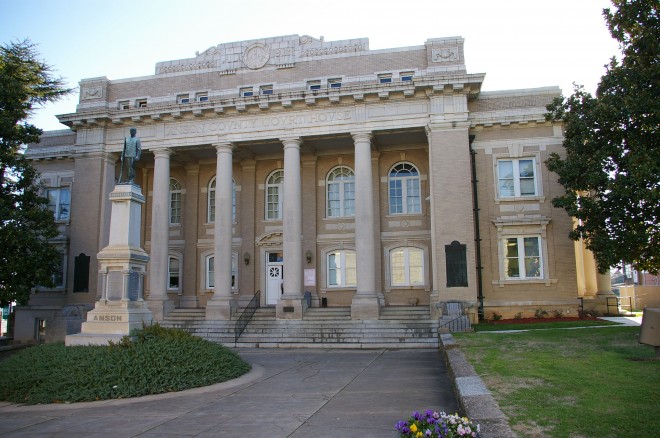 Anson County is named for George, Lord Anson, who was a celebrated English admiral and who circumnavigated the globe in 1740 to 1744.

Architect:  Wheeler and Stern of Charlotte

Description:  The building faces west and is a two story buff colored brick and concrete structure. The building is located on landscaped grounds in the center of Wadesboro, The building has a large porch at the front with four large columns rising to a wide header extending up to a frieze. The recessed second story windows are arched. A projecting cornice runs below the roof line. The building houses the County Superior Court and County District Court of the 16th Judicial District. On the east side is a large rectangular three story County Jail constructed in 1982 to 1984. 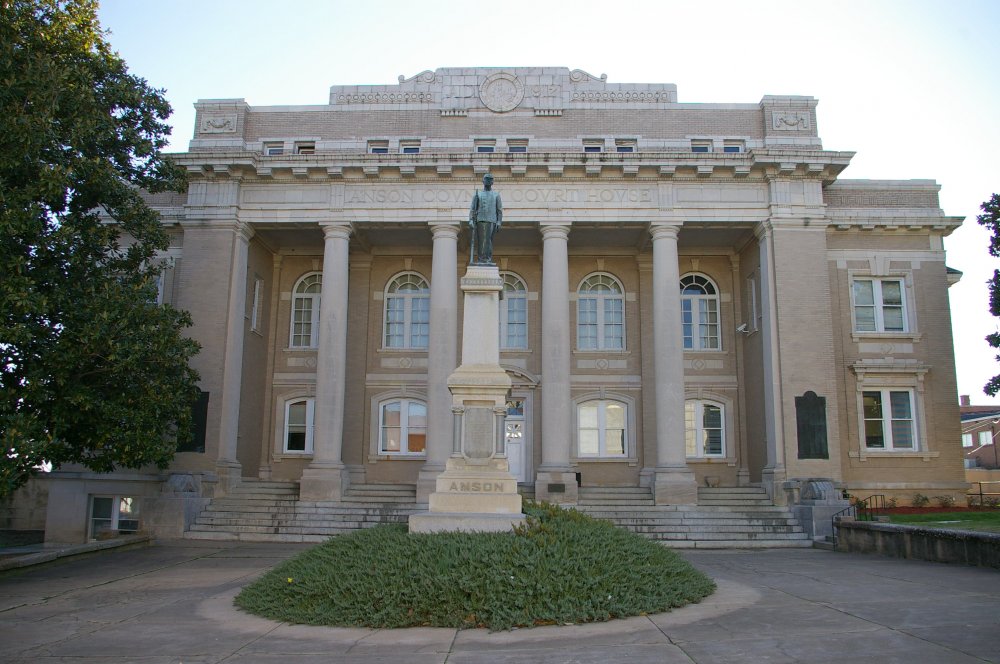 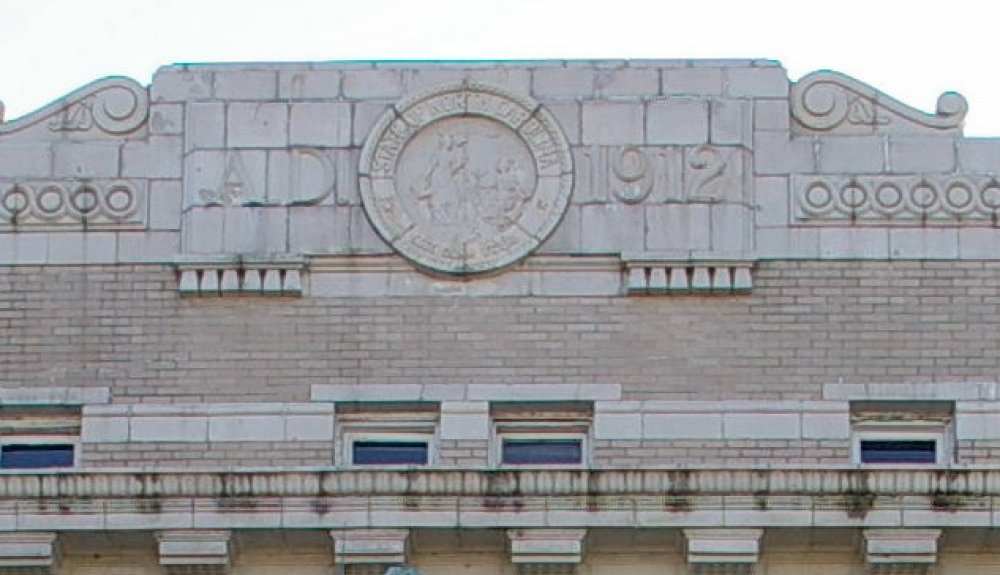 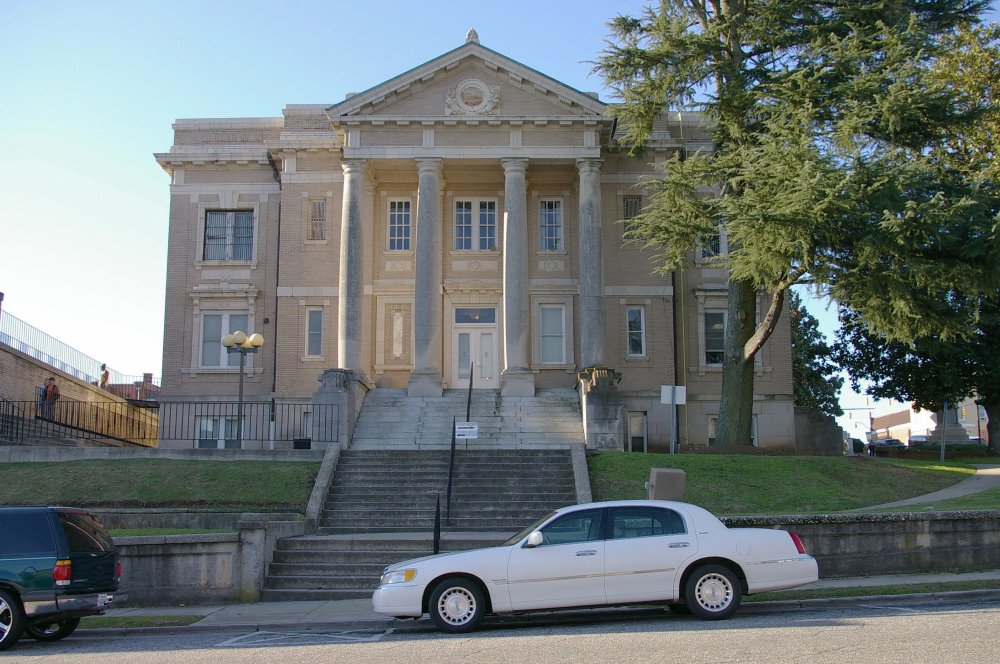 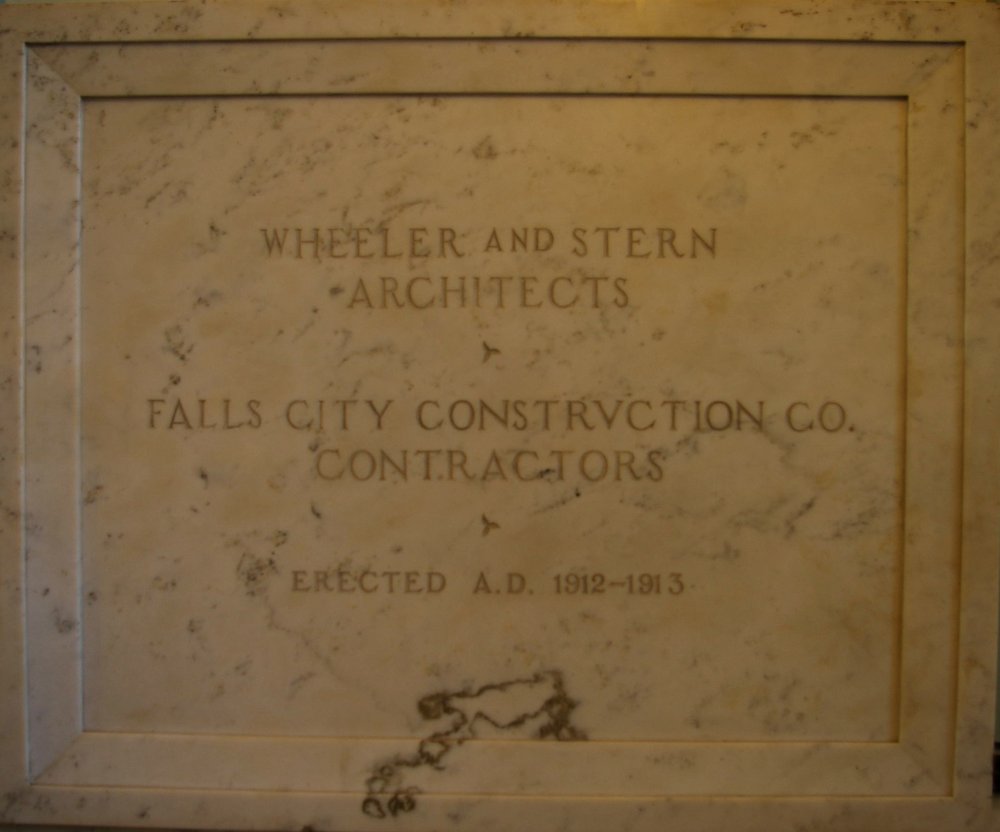