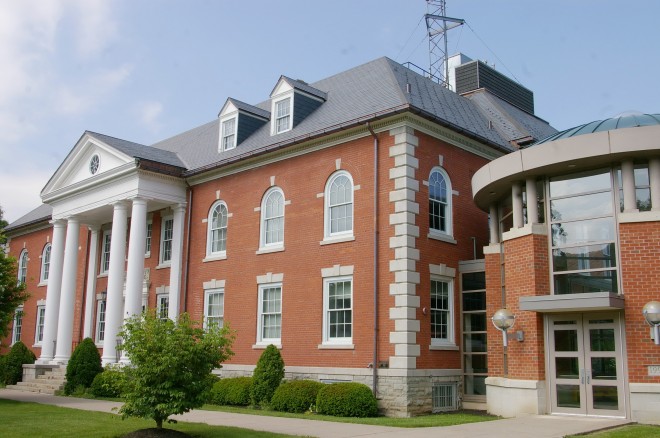 Wyoming County is named for a word from the Lenape language meaning “broad bottom lands”.

Description:  The building faces east and is a two story red colored brick structure. The east front has a high portico supported by four white colored columns with wide header and pediment at the roof line. The second story windows are arched. There are dormers on the sloped roof. The corners of the building are trimmed with stone. The building was remodeled in 1892. The architect was T I Lacey & Sons of Binghamton and the contractor was Van Kirk & Oliver of Warsaw. The building was renovated in 1936. The architect was Wallace P Beardsley and the superintendent of construction was Andrew Schneckenburger under the Works Project Administration. In 1997 to 1999, the building was attached to the new addition on the north side. 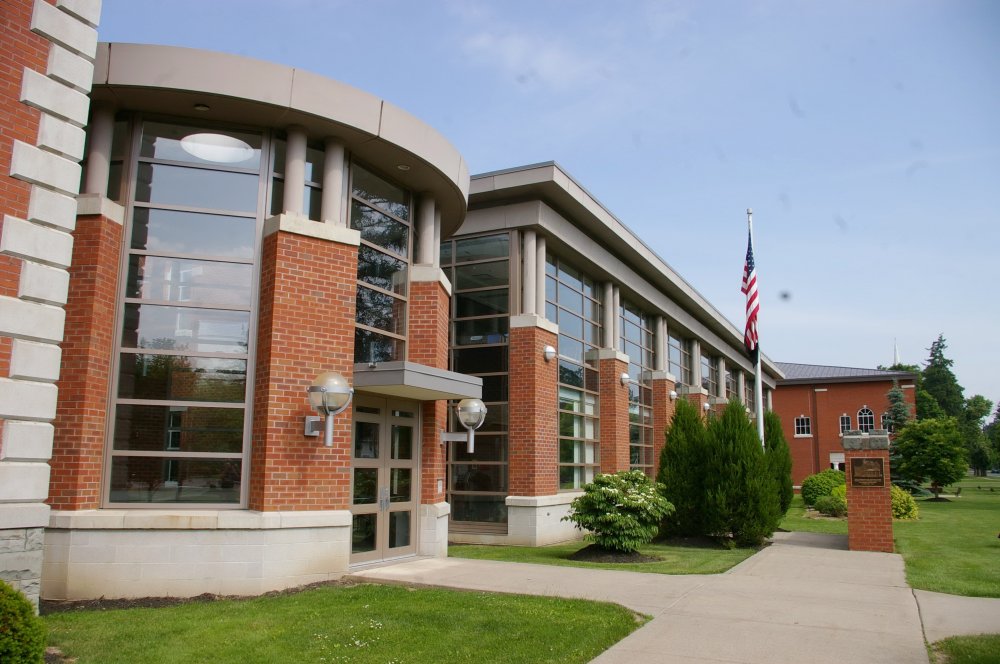 Description:  The building faces east and  is a two story red brick and concrete structure. The east front has large glass window sections and a mansard roof. A circular glass and red brick section joins the old courthouse on the south side. The project manager was Bovis Construction, Corporation of Ithaca. 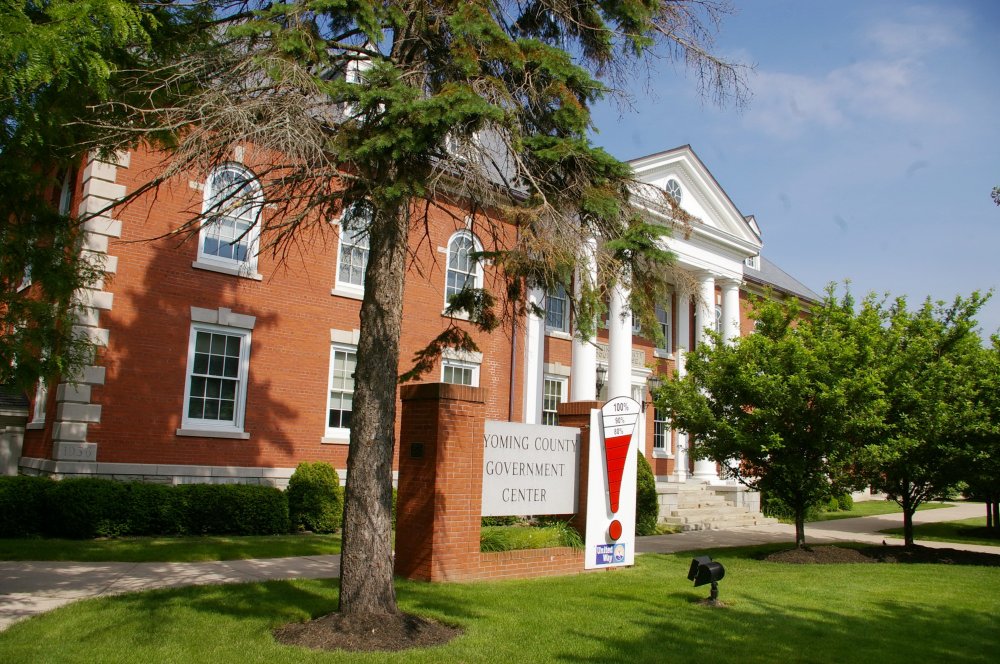 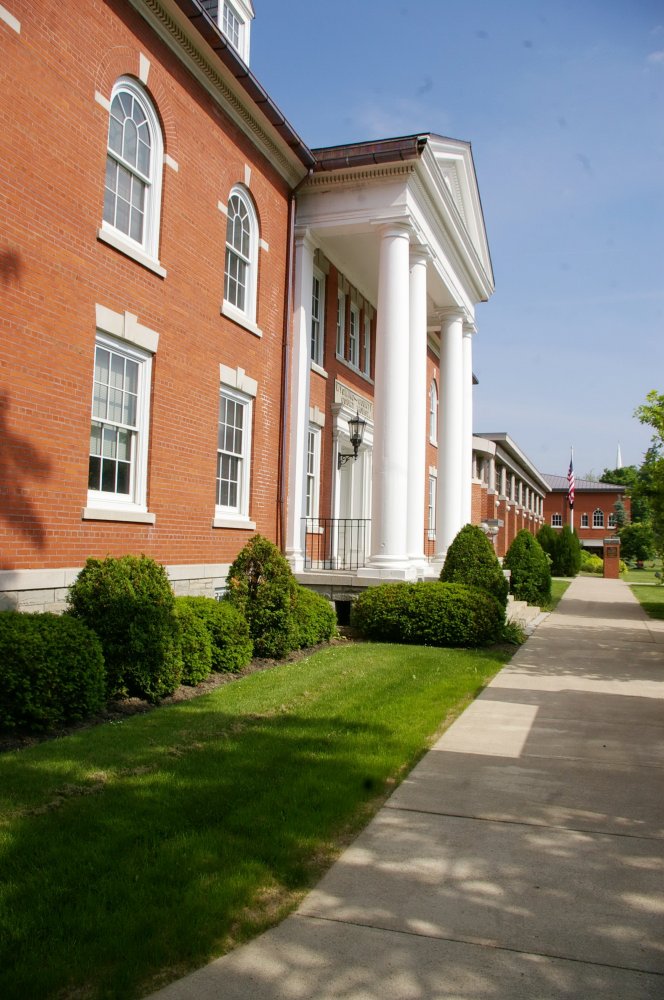 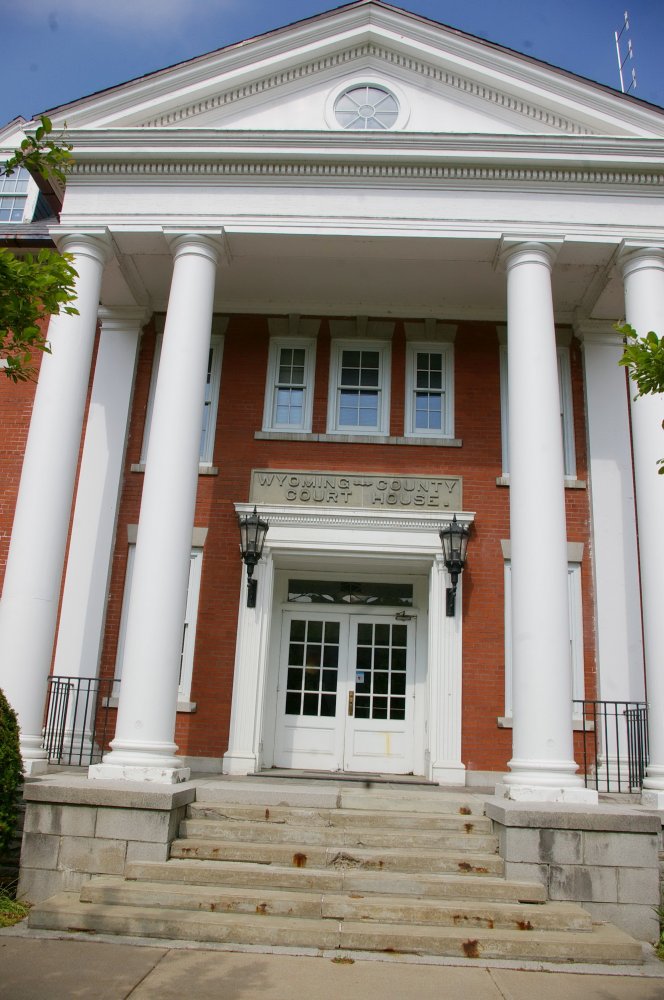 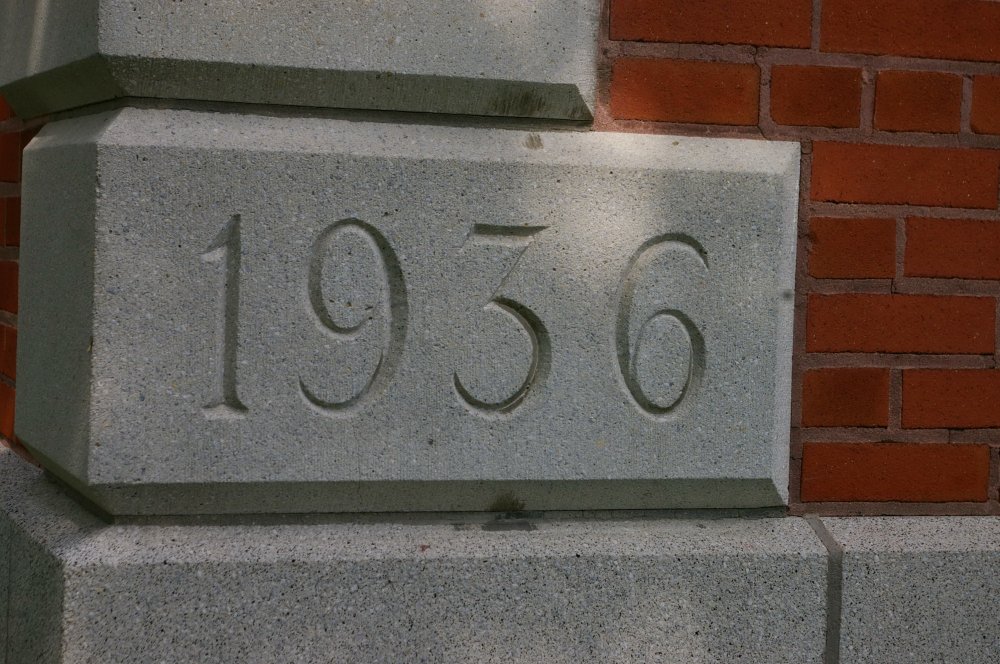 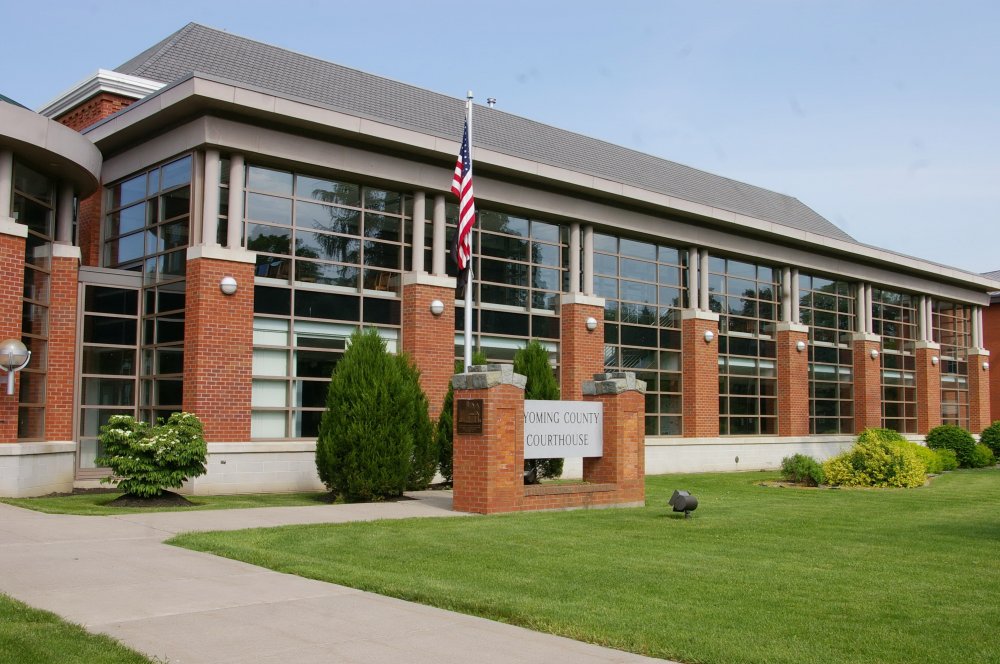 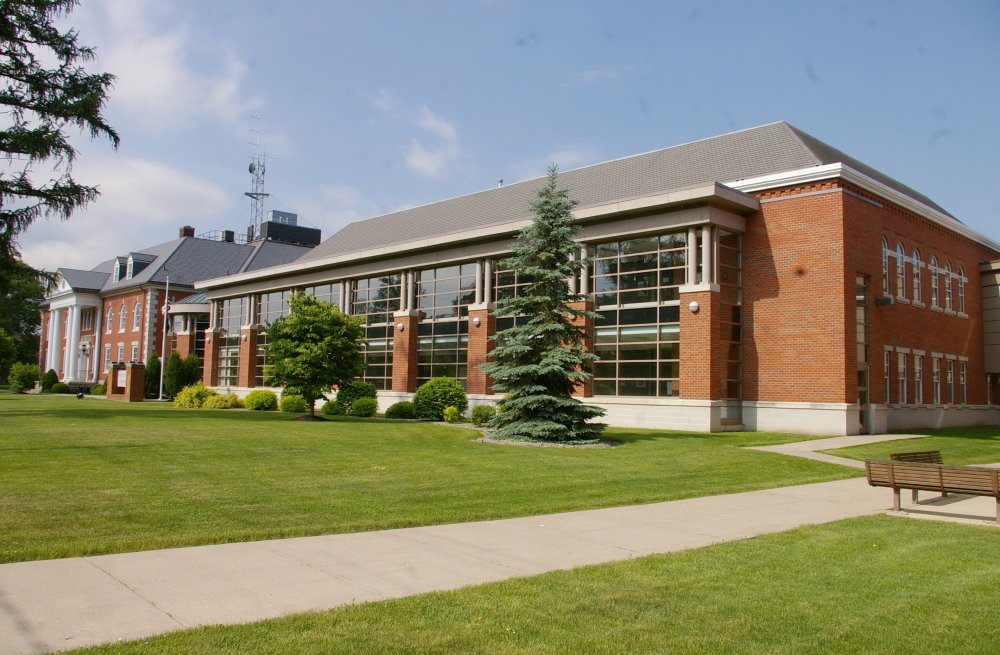 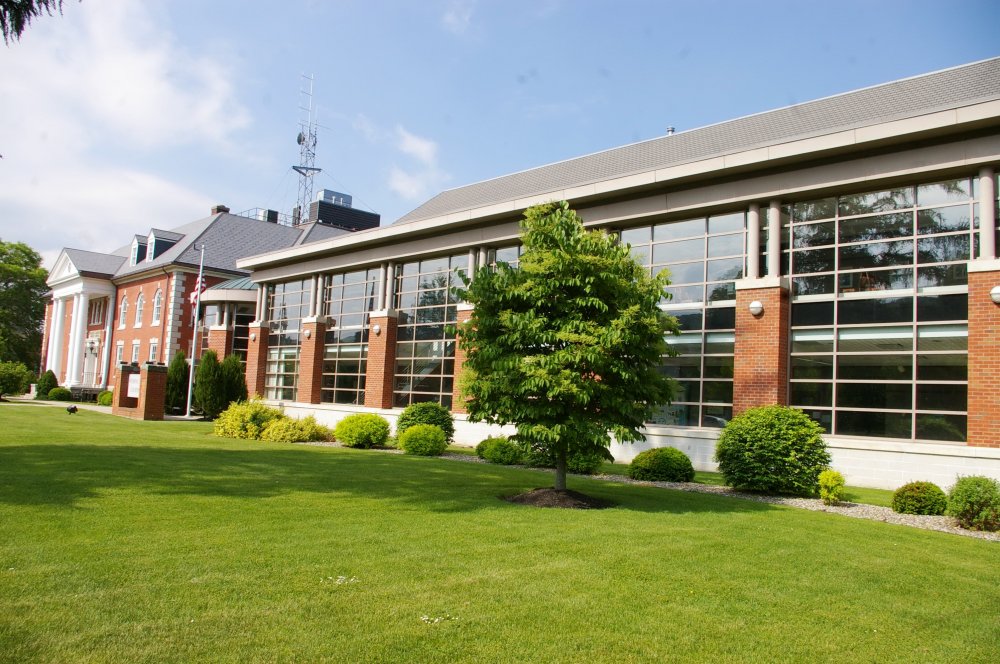 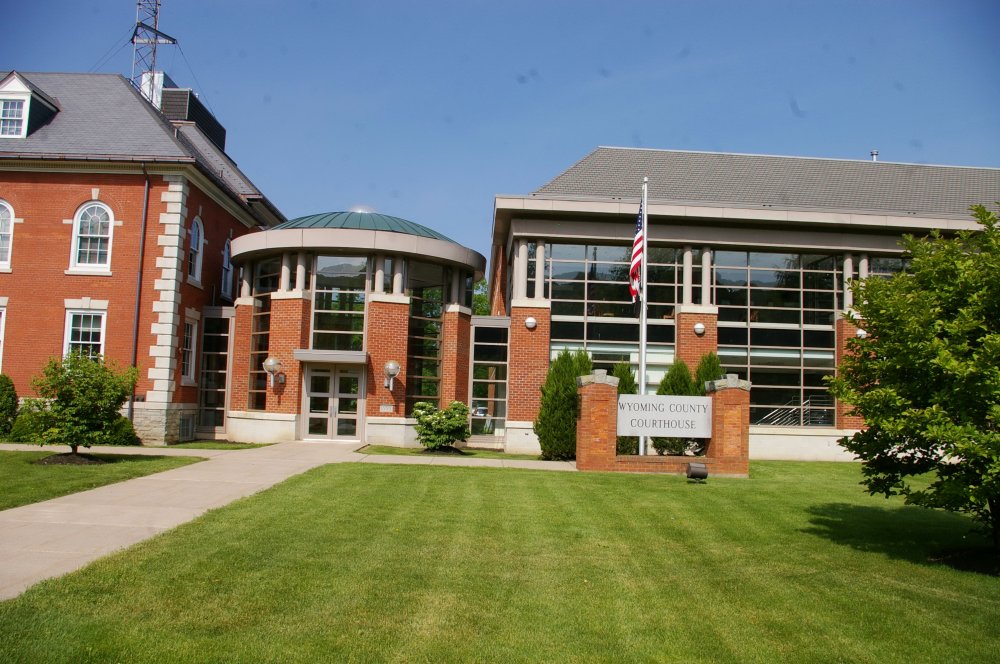 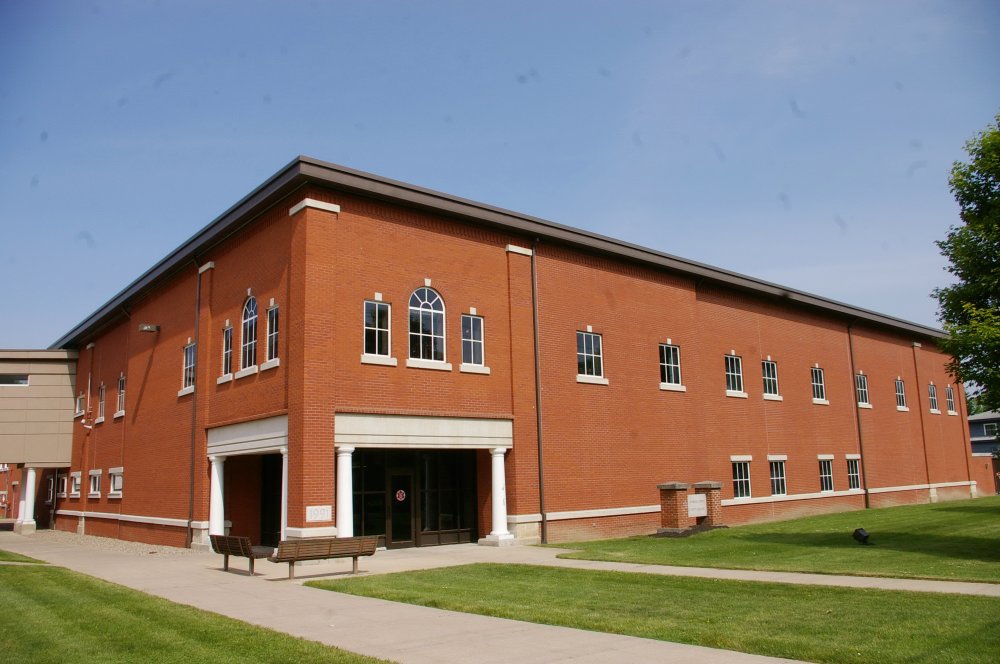 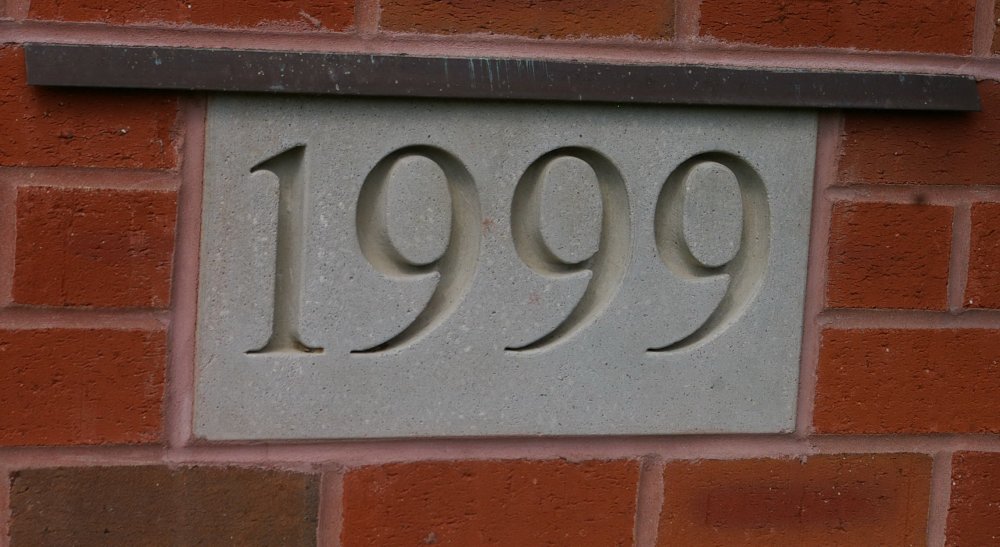 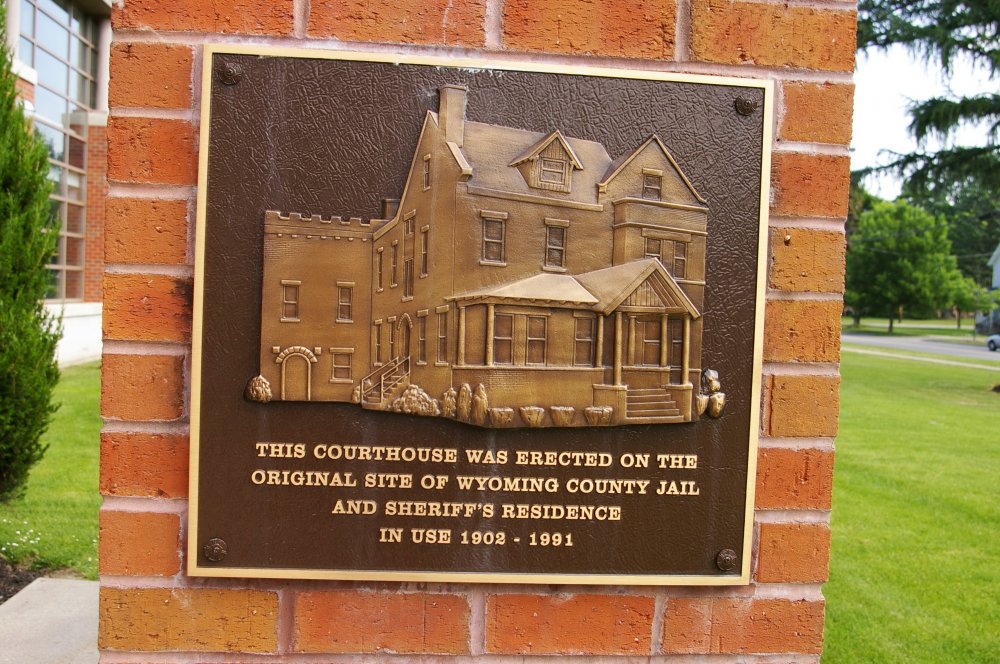