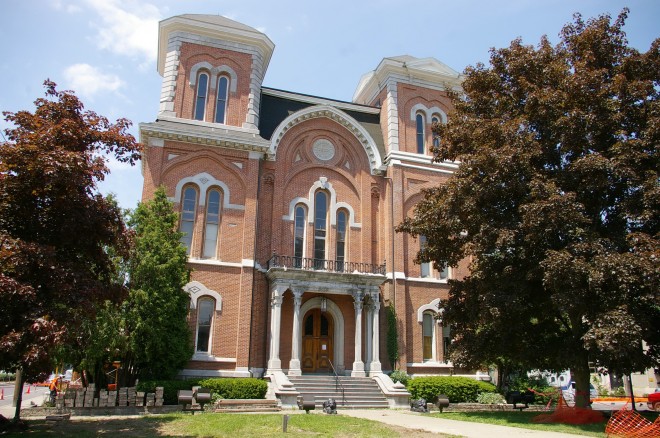 Tioga County is named for a Native American word meaning “at the forks” which describes a meeting place.

Description:  The building faces south and is a two story light red colored brick structure. The building is located on landscaped grounds in the center of Owego. On each corner of the building are three story square brick towers which rise ninety-two feet. At the south front, there is a small portico supported by four thin columns with balcony above. On the second story, are three arched windows with arch at the roof line. The courtroom is located on the second story. The building was renovated in 1931. 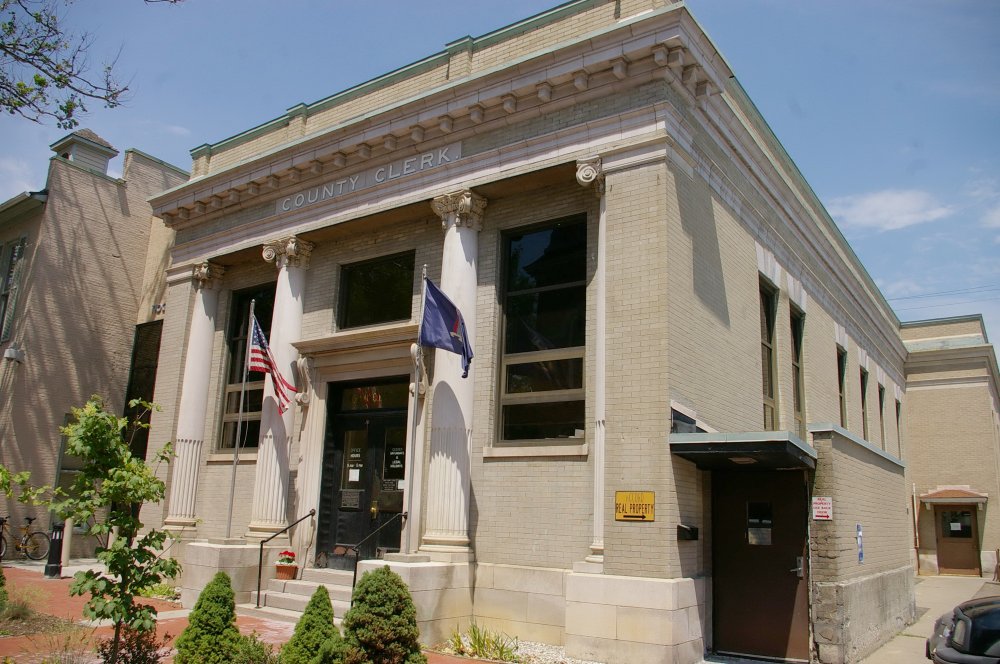 Description:  The building faces west and is a one story building. The building is located in the center of Owego on the east side of the courthouse. The roof line is flat. 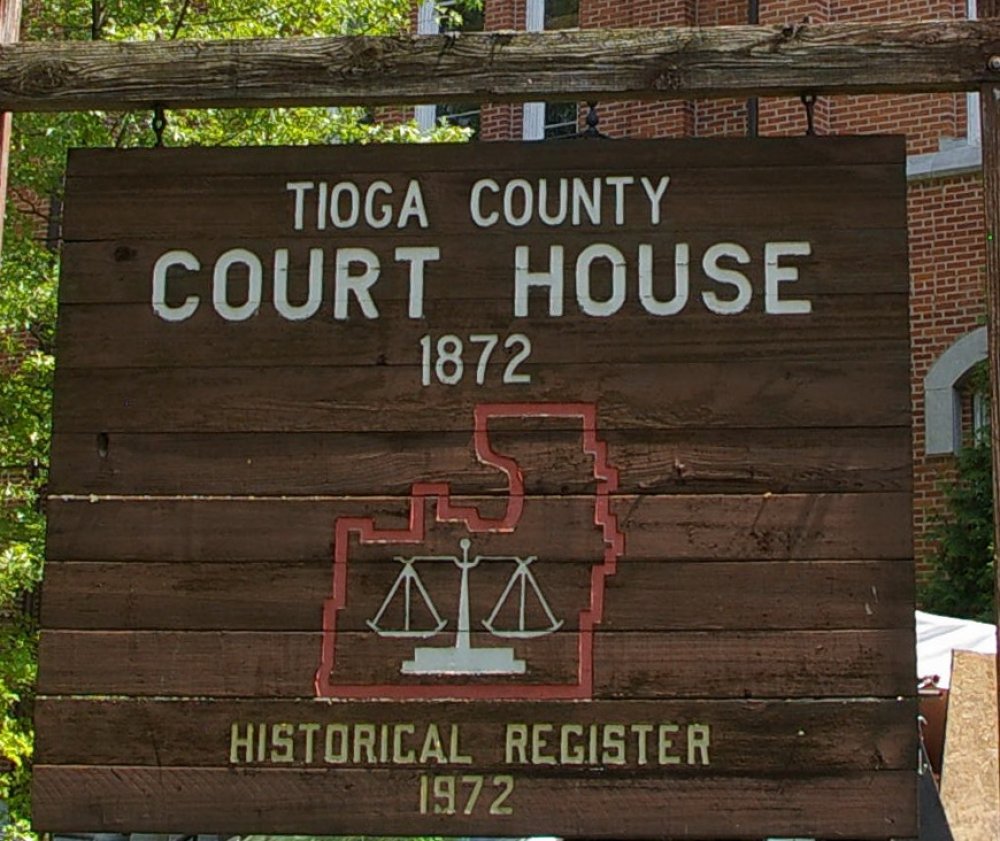 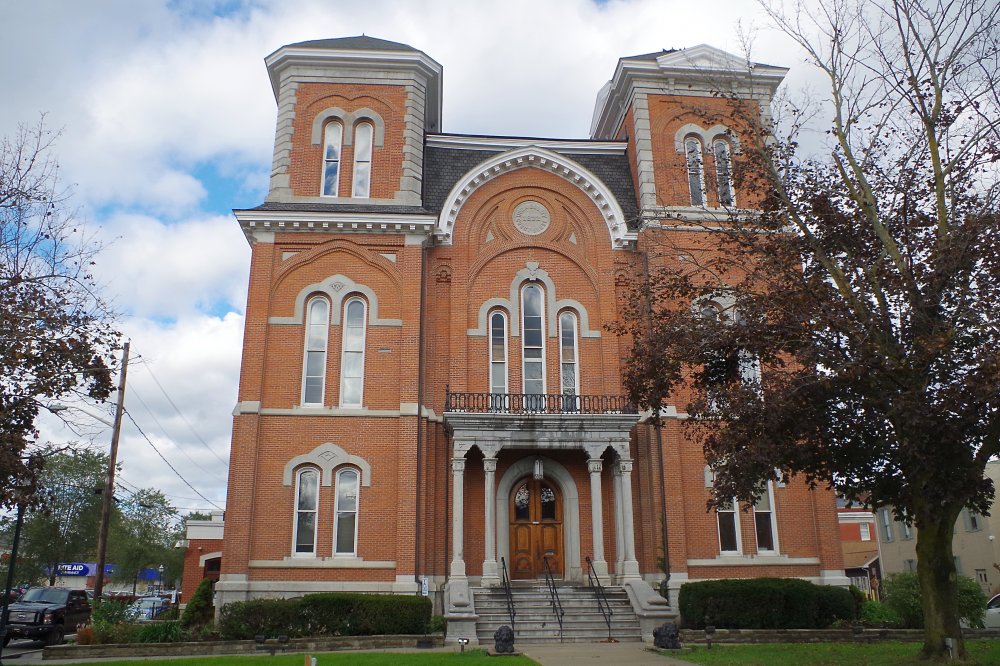 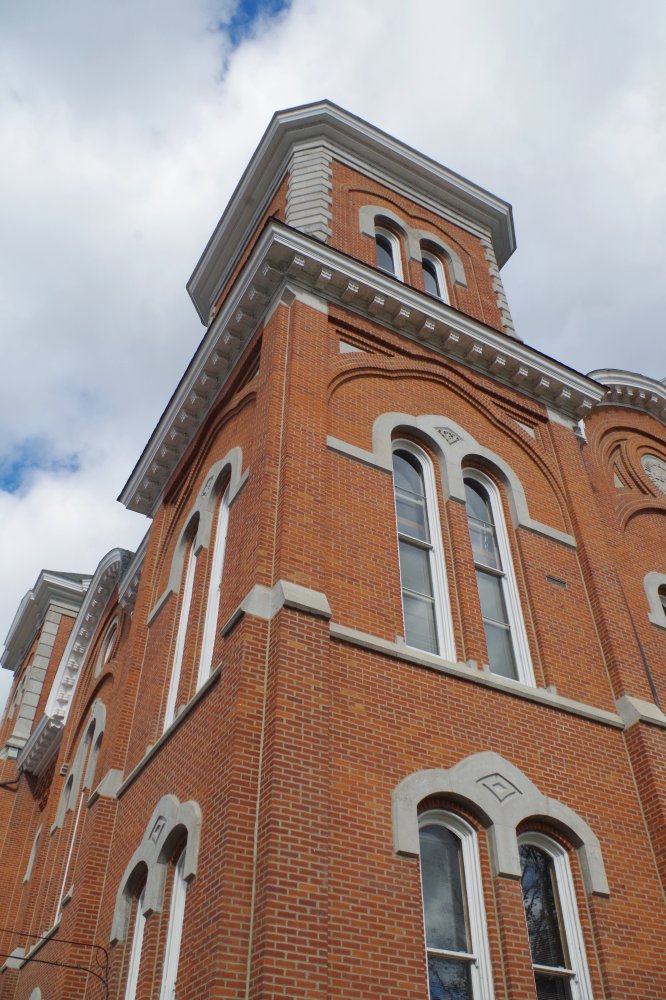 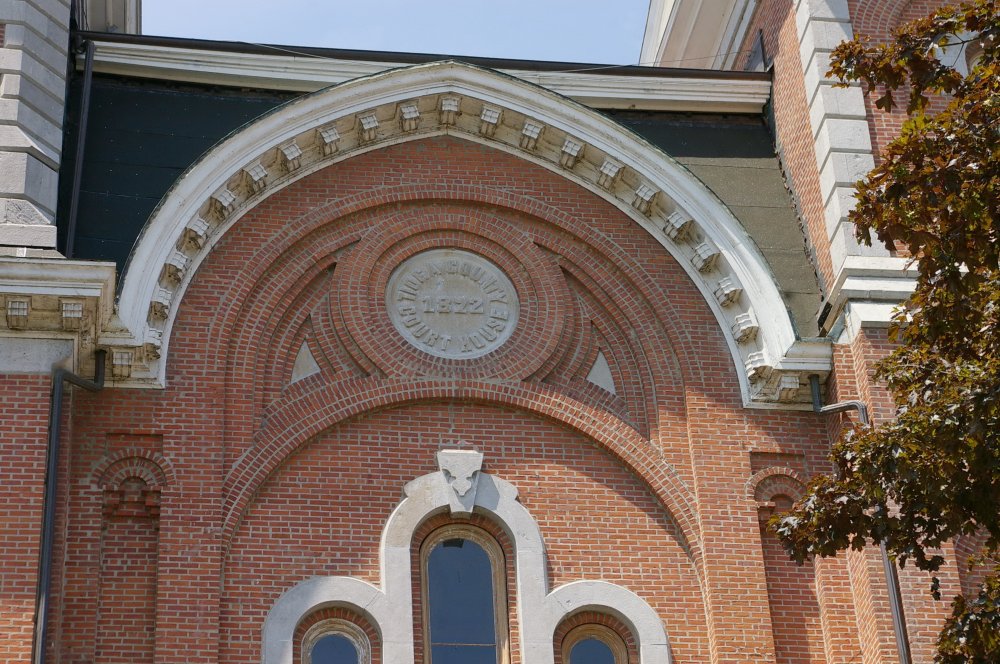 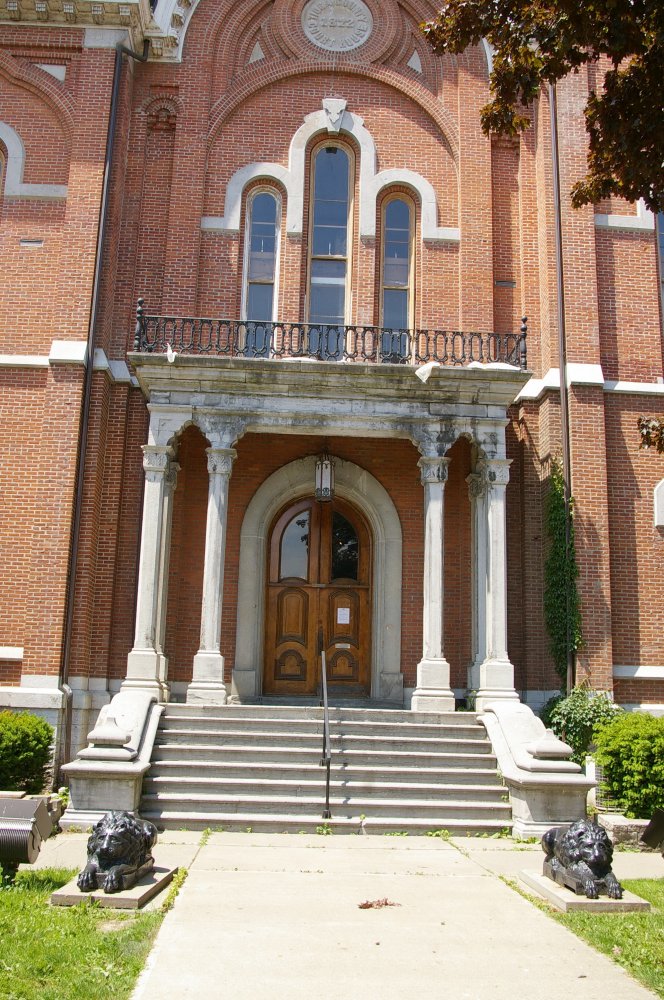 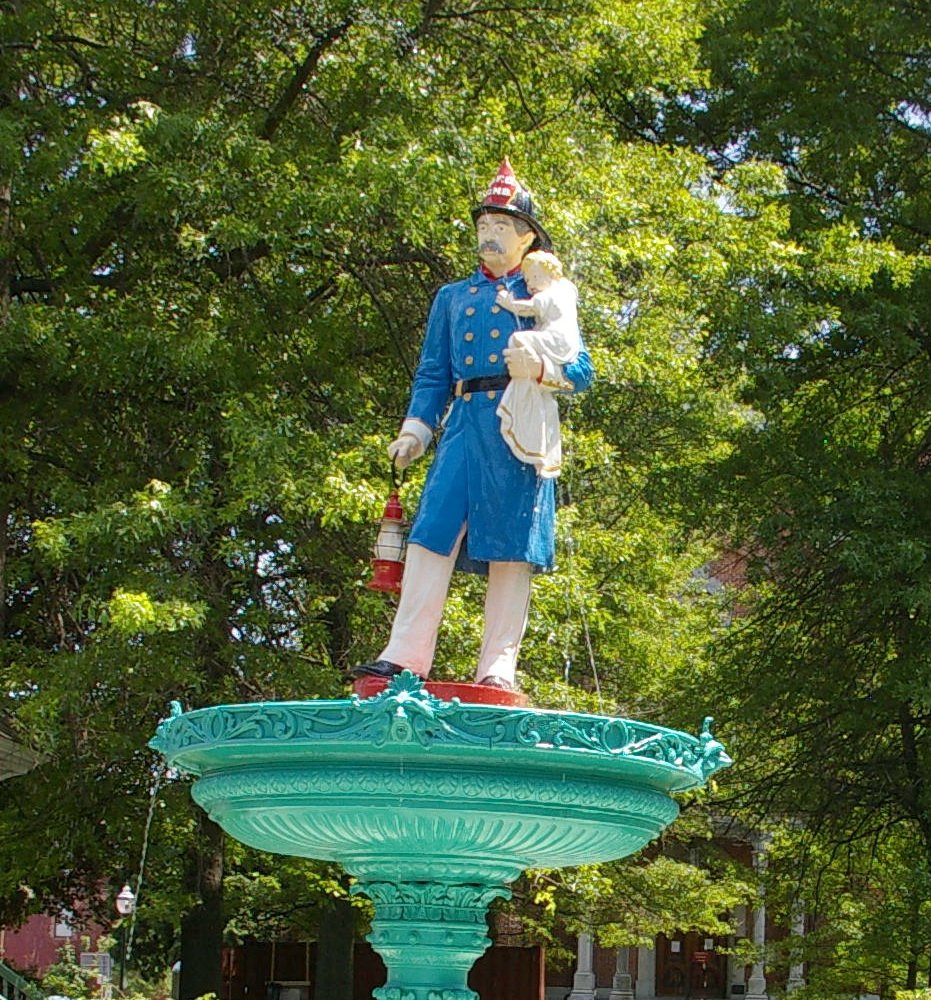 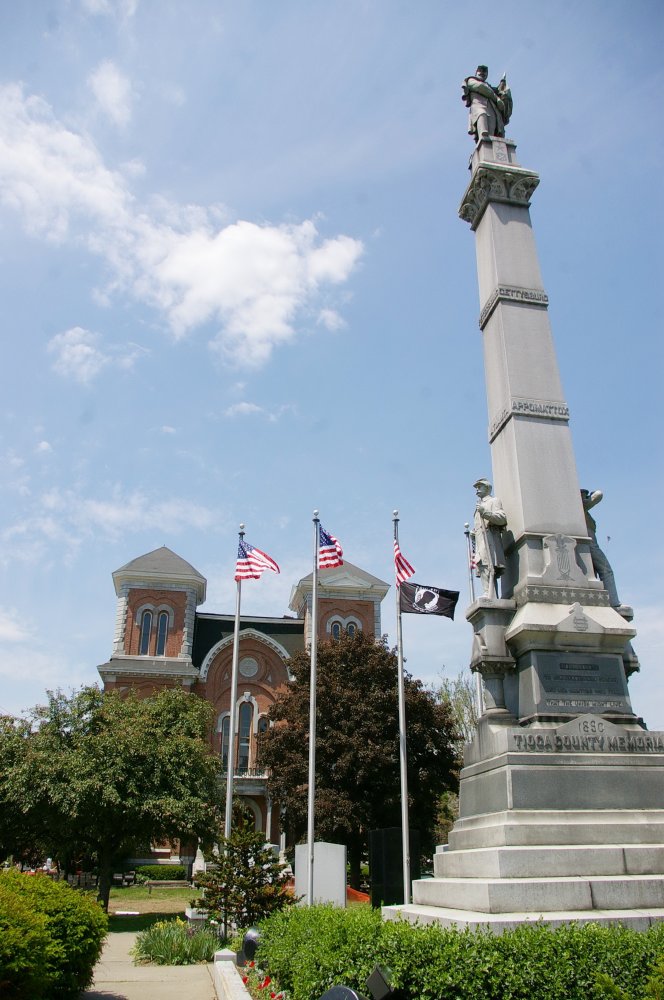