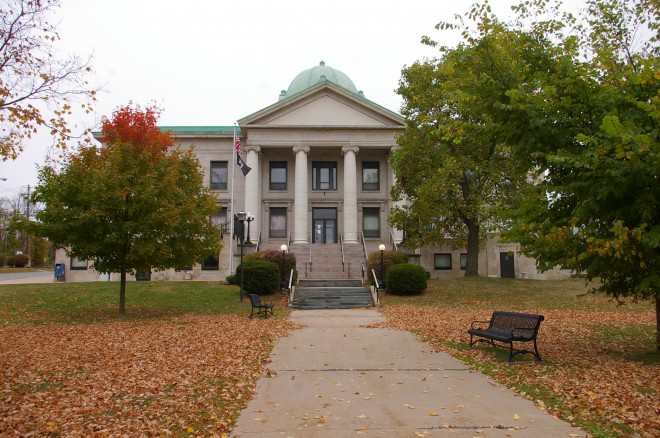 Sullivan County is named for John Sullivan, who was an American Revolutionary War general.

Note:  The previous courthouse was designed by Thornton MacNess Niven and built by Samuel Bull of Orange County in 1845 at a cost of $6,790. The cost of construction of the present courthouse was $142,800. 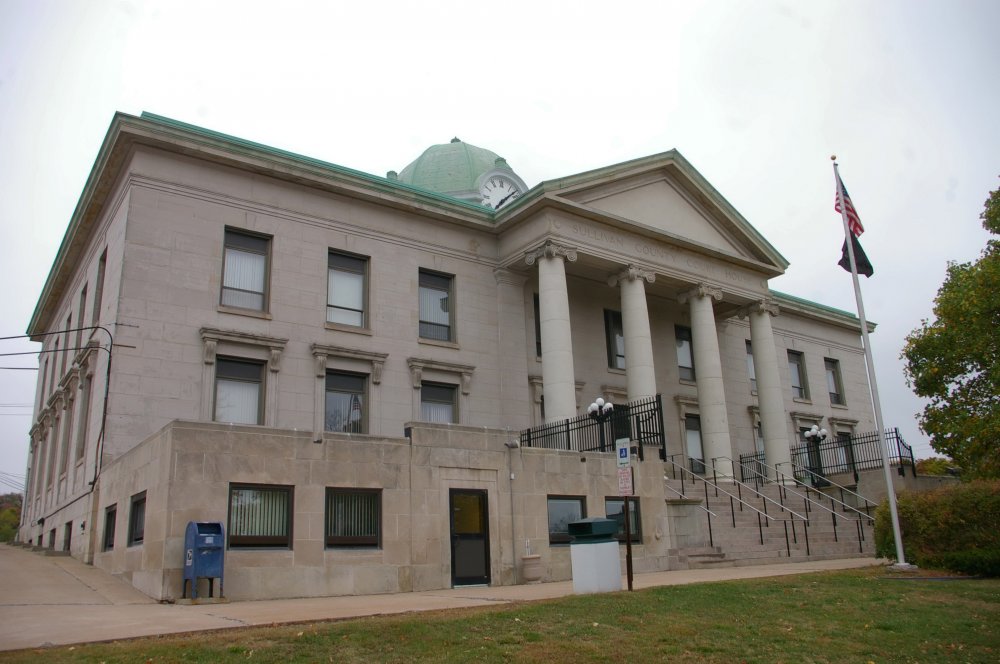 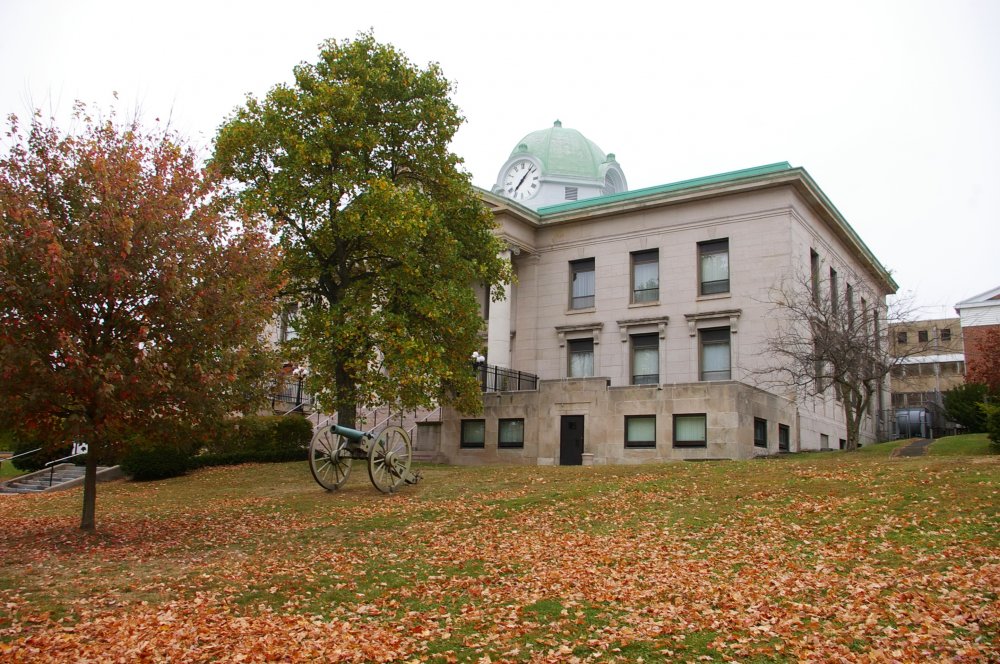 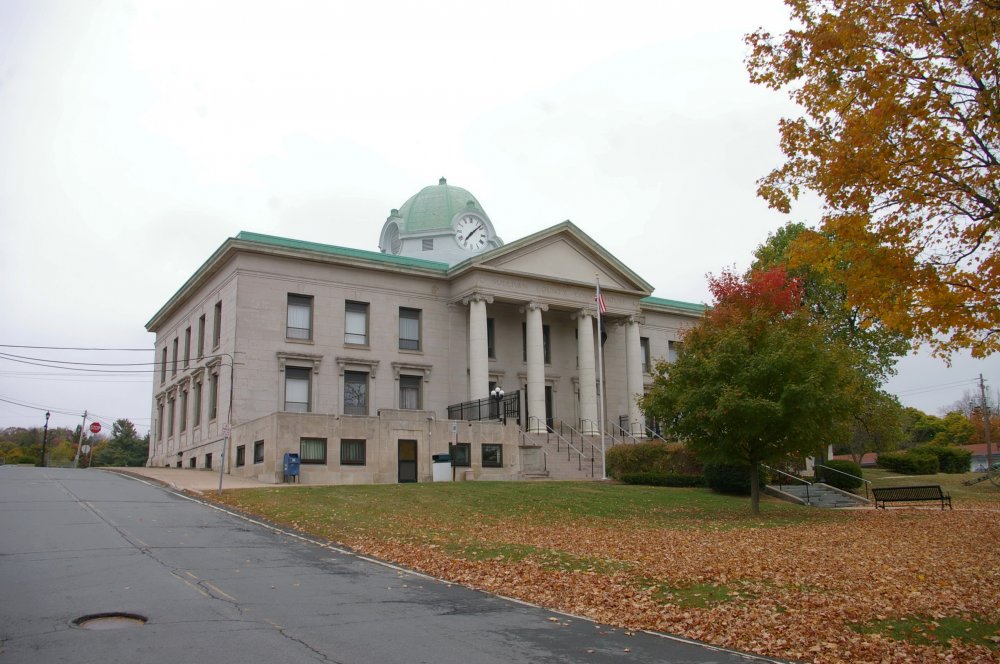 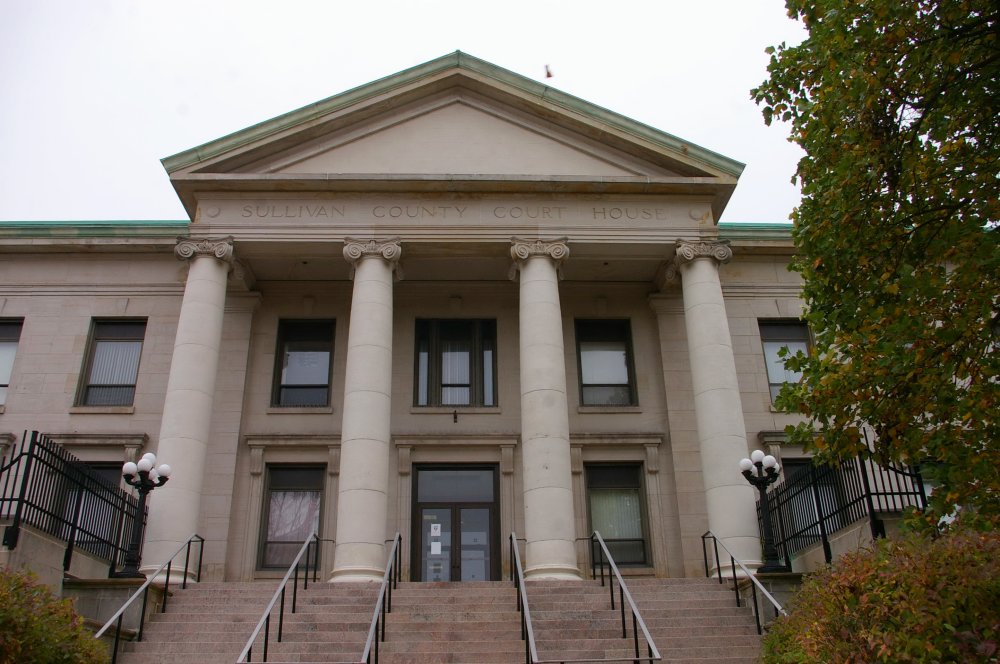 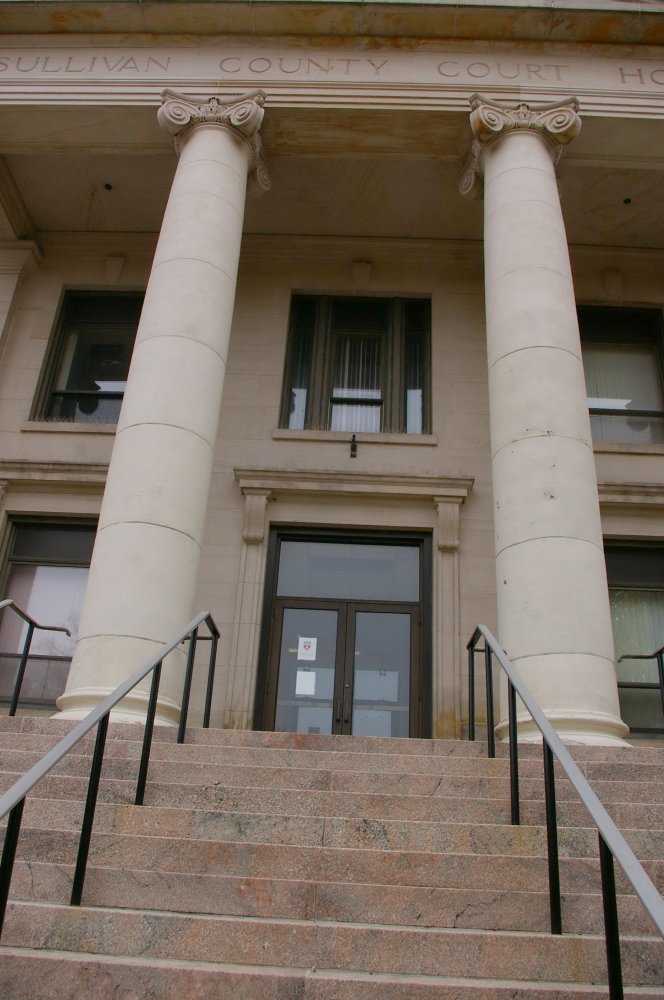 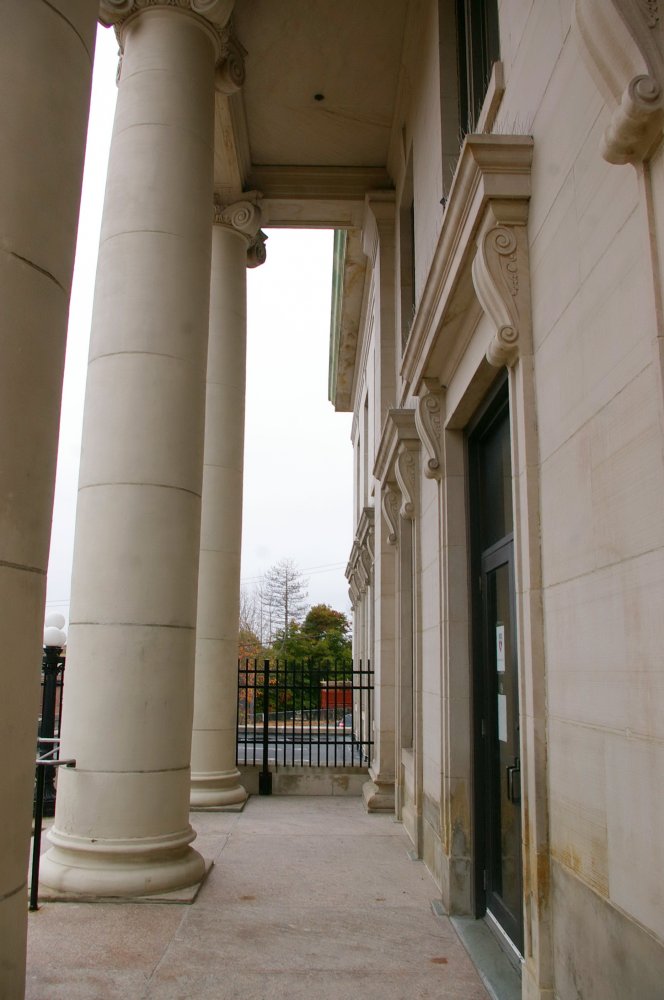 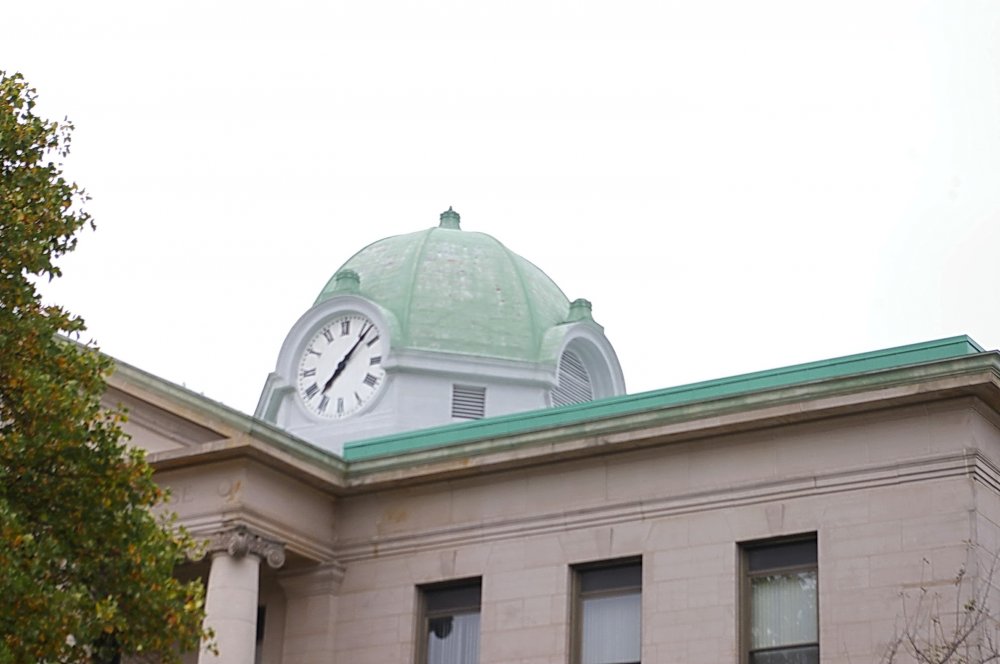 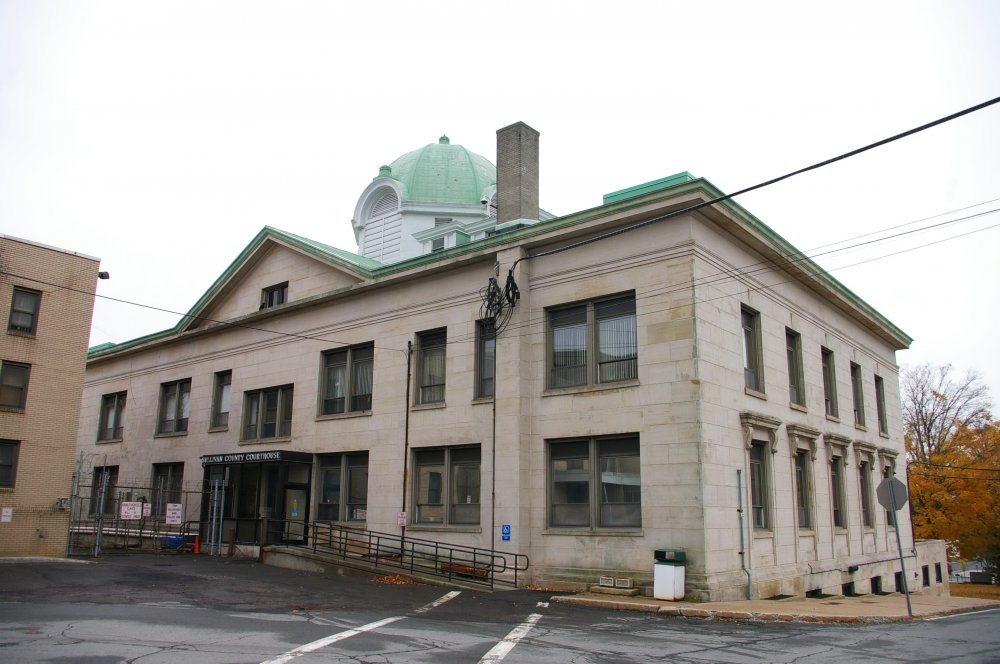