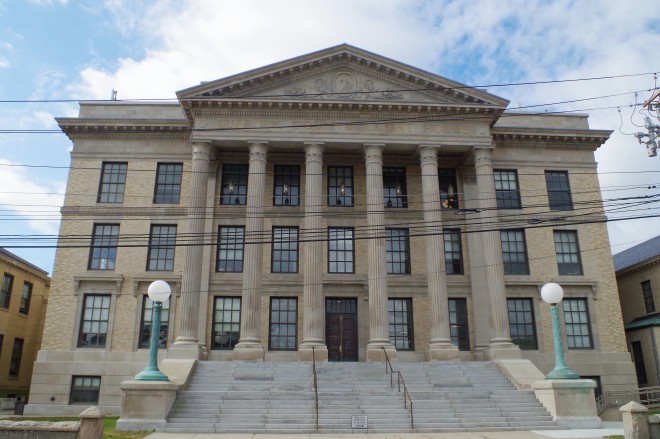 Suffolk County is named for the County of Suffolk in England.

Description:  The building faces northeast and is a three story structure. The east front has a large portico with six columns rising to a wide pediment at the roof line. The roof line is flat. The Annex on the south side was constructed in 1963. The architect was Carl B Stoye and the contractor was Dobson Construction Company Inc. An addition was constructed on the west side in 2004. The architect was Baldassano Architectural Group and Perkins Eastman Architects of New York City. The complex includes the building constructed in 1867.

Note:  On the west side of the courthouse is a 14,340-square-foot structure that contains administrative offices. That two-story building was built in 1916, and a 28,092-square-foot, two-story annex with five courtrooms was built in 1962. It is the only building of the four that does not have a Federal-style triangular pediment supported by columns at its entrance.

Note:  The previous courthouse was constructed by Thornton M Niven 1n 1854. The building was destroyed by fire in 1927. 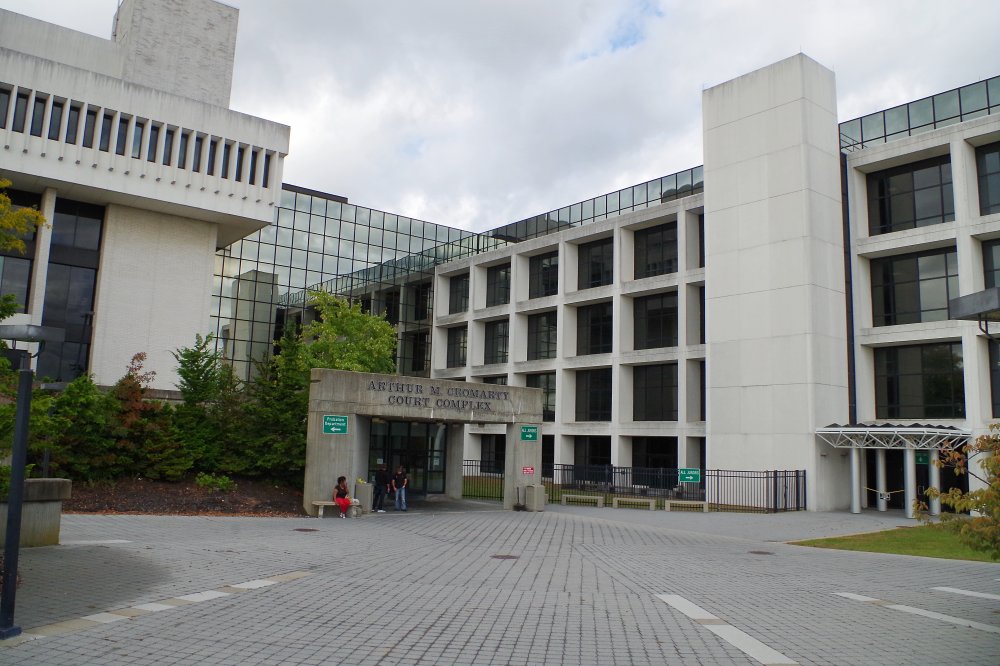 Description:  The building faces east and is a three story glass and concrete structure. The building is located on landscaped grounds and is named as the Arthur M Cromarty Criminal Courthouse Complex. The north front has a concrete arch at the central entrance. The building is constructed with vertical and horizontal sections with large areas of glass. The roof line is flat. On the west side, a wing extends north. A wing was constructed in 1990. 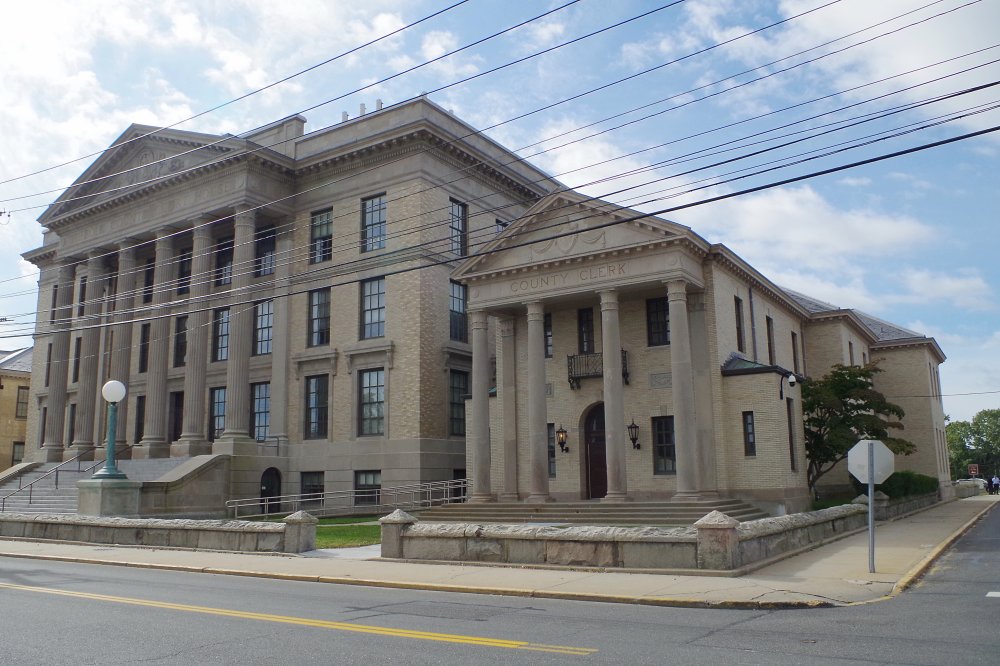 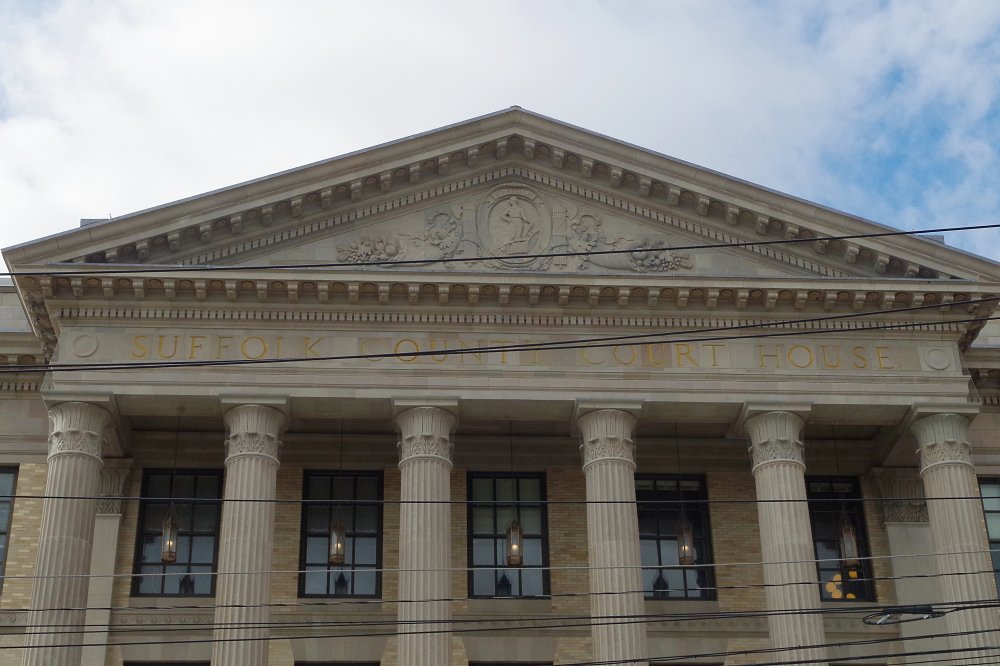 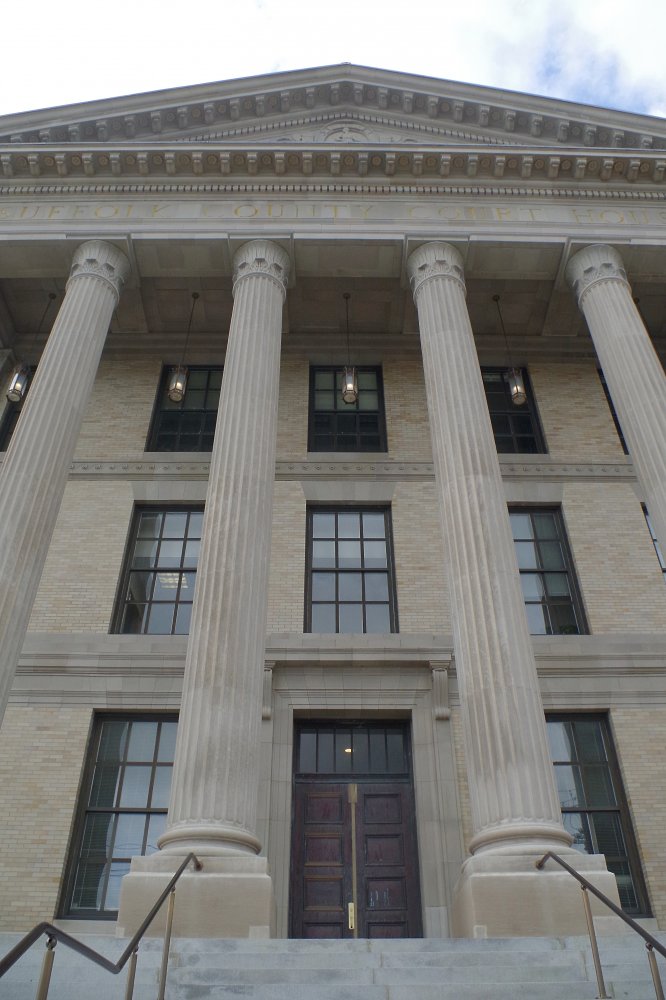 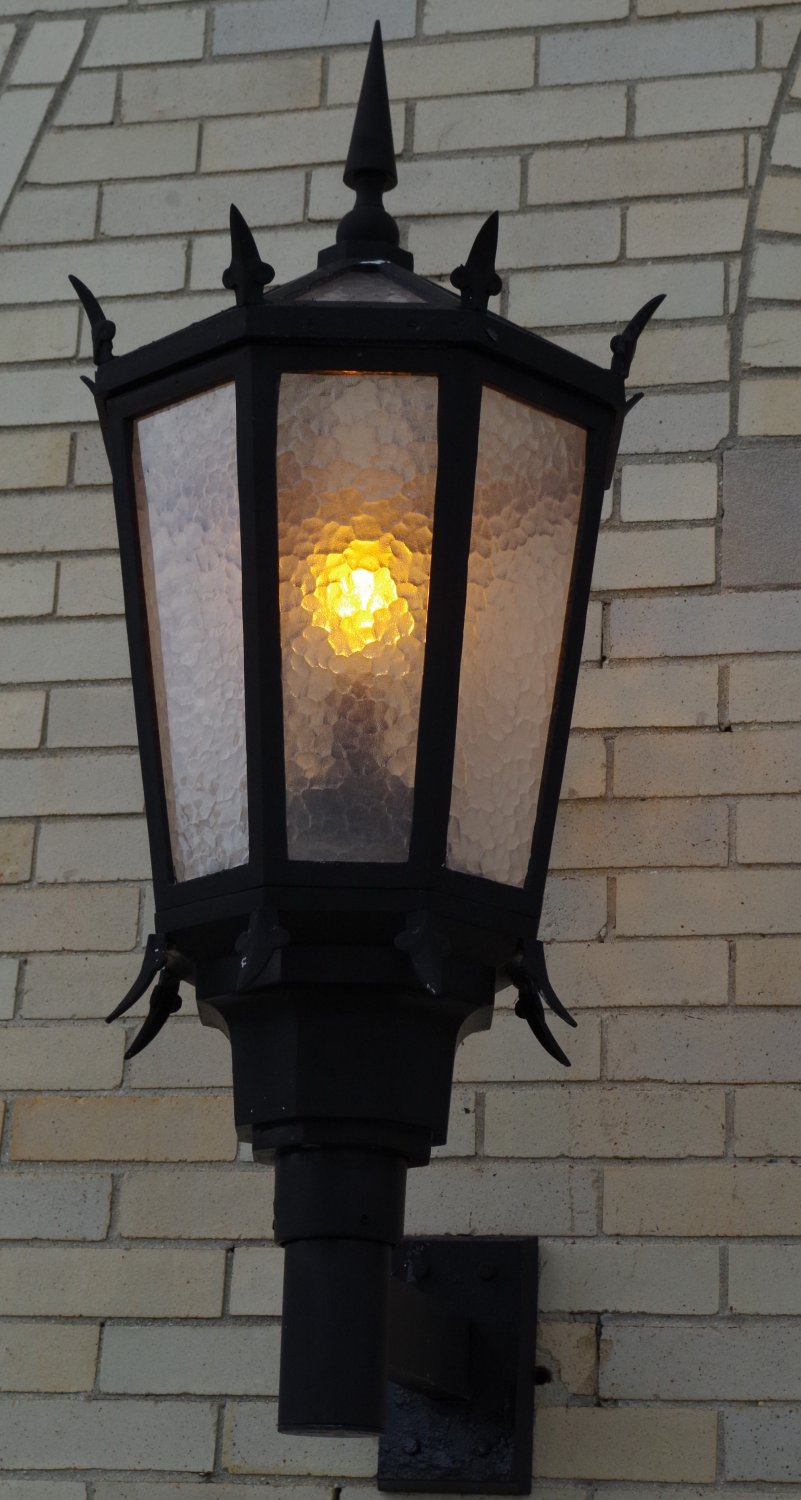 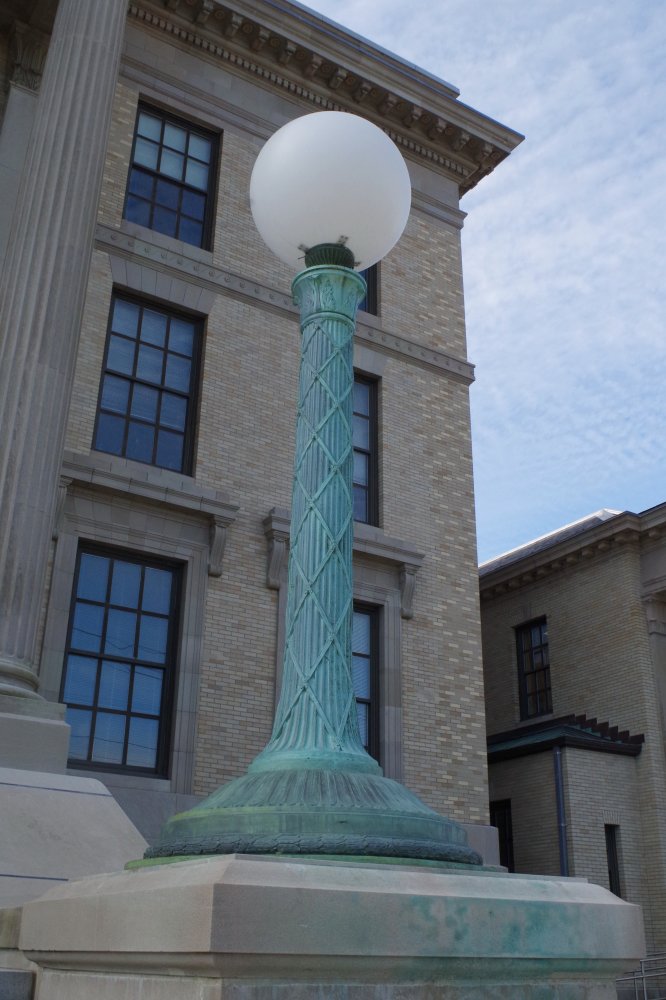 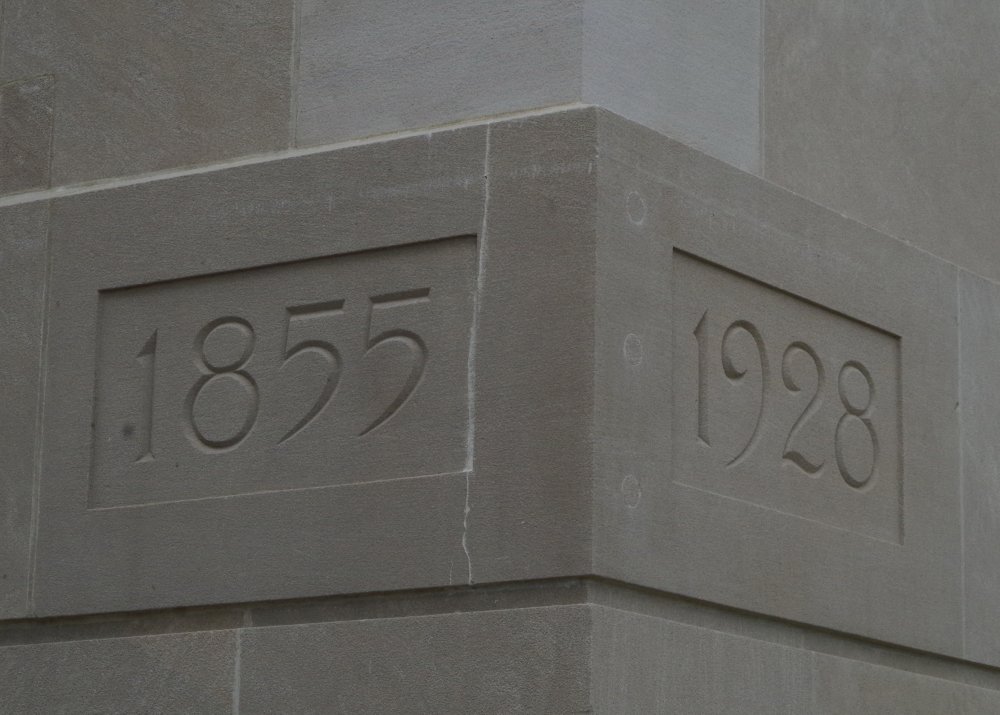 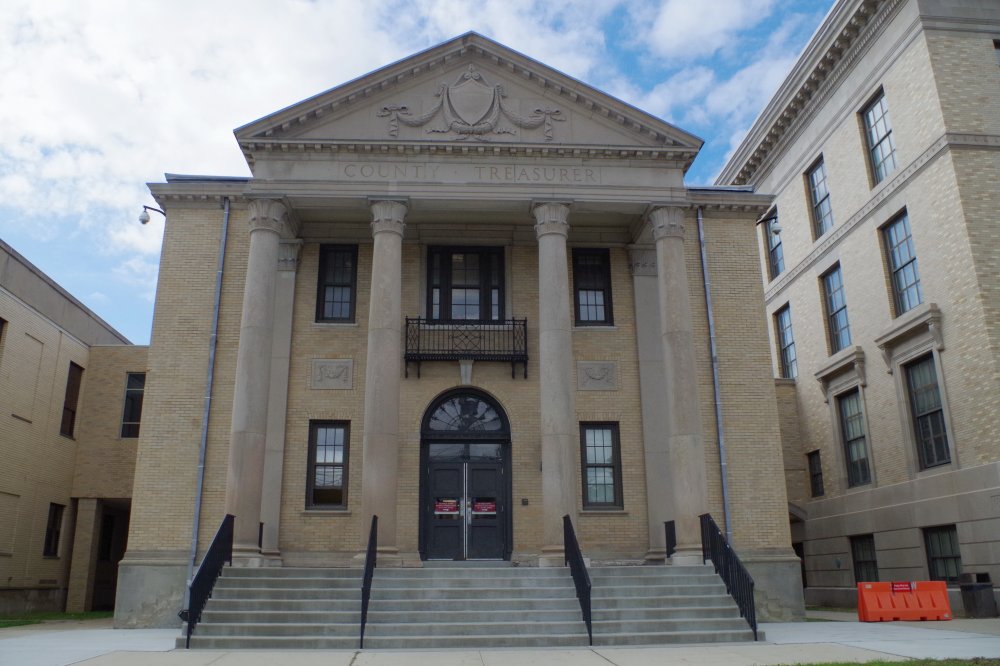 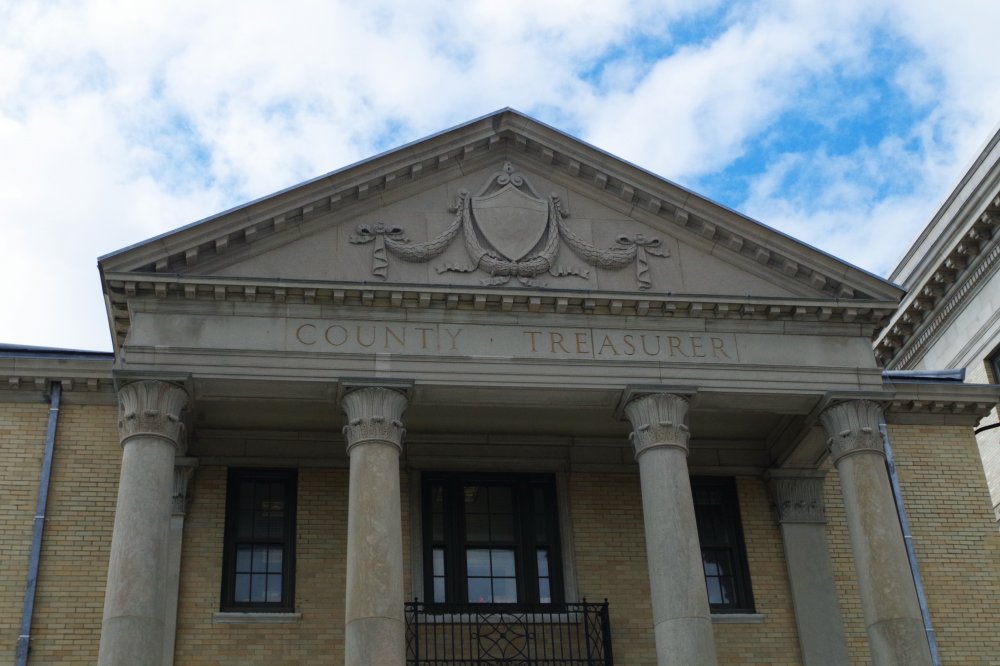 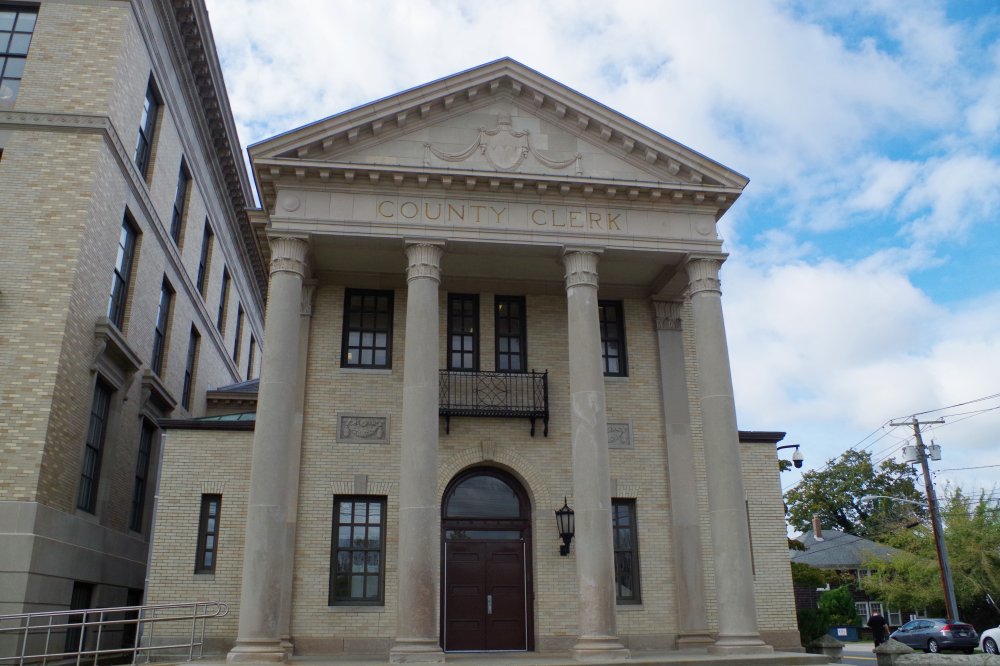 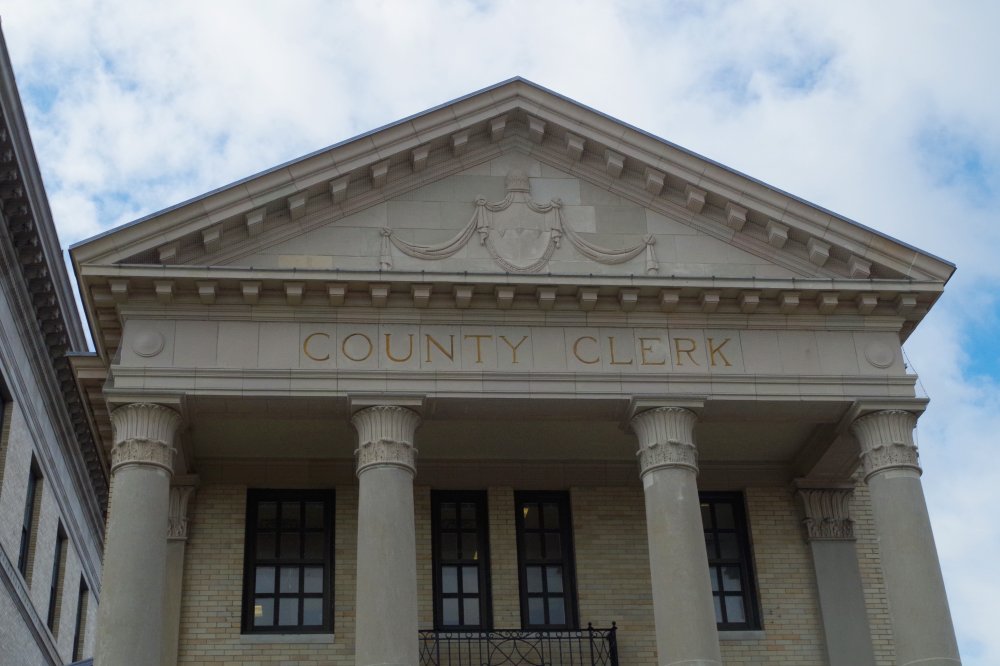 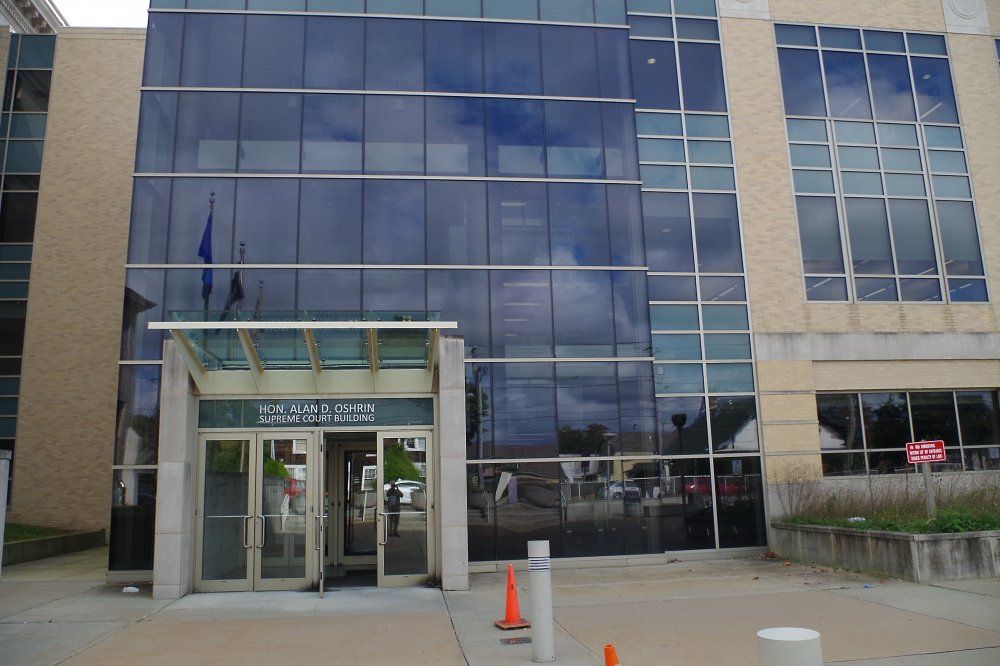 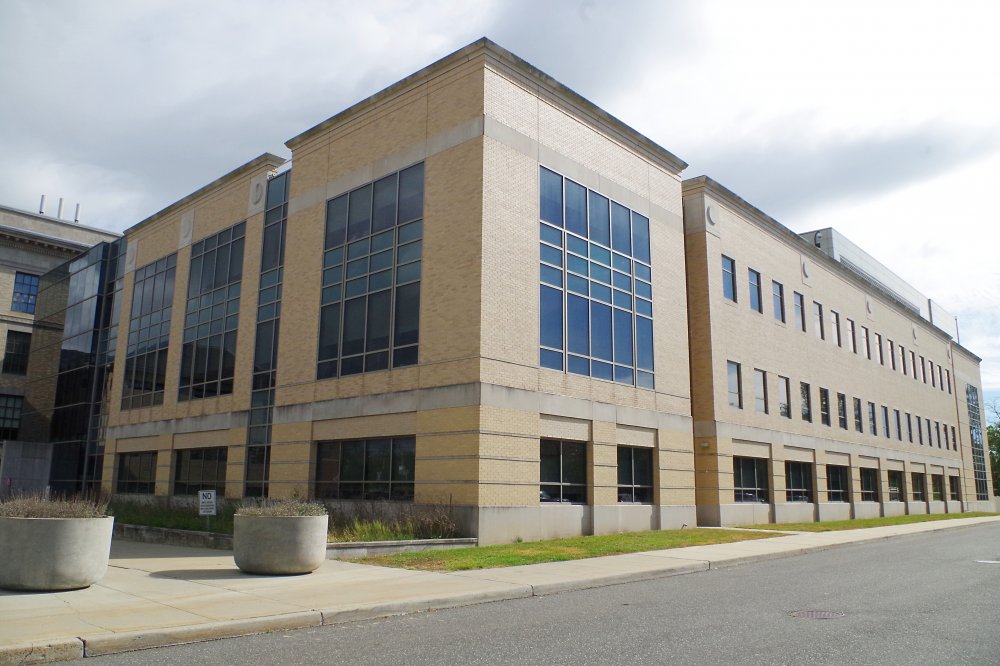 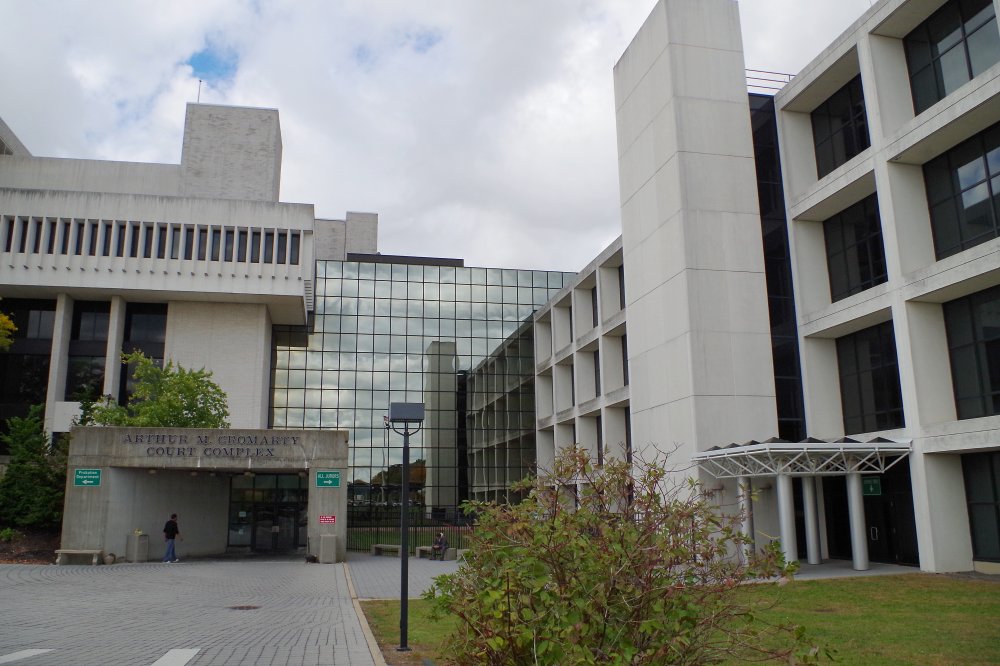 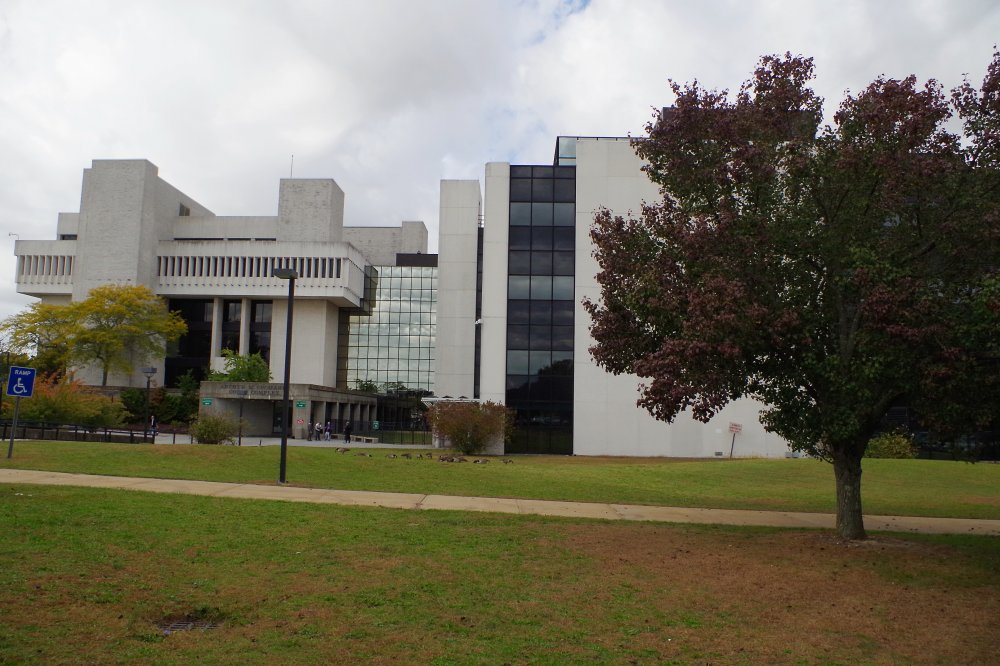