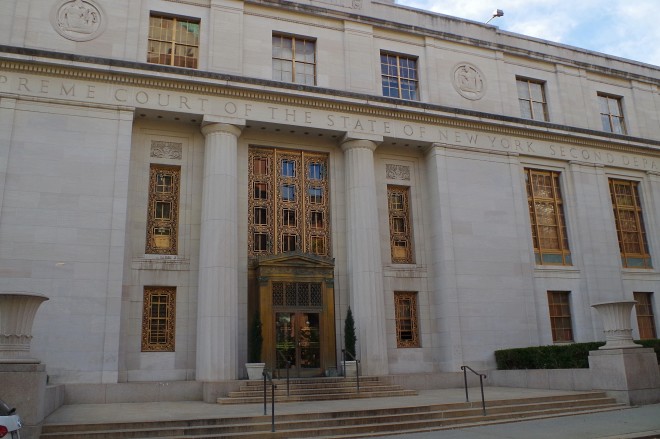 Description:  The building faces east and  is a three story white colored limestone structure. The building is located at the highest point in Brooklyn Heights. The building has a pink colored granite base with two fluted Doric columns at either side of the bronze doorway. The east front has a stepped parapet and four bas-relief sculptured rondels on the third story. There is ornamental grillwork over the lobby windows. The imposing lobby has a coffered, vaulted ceiling which is supported by four green colored marble Ionic columns. The two story courtroom is half-paneled in American walnut with acoustical stone on the second story. There are four large bronze chandeliers. The building houses the Second Department of the Appellate Division of the Supreme Court.

Built in 1937, the buildingThe architect was and the contractor was ***.

See:  The building is located in Kings County. 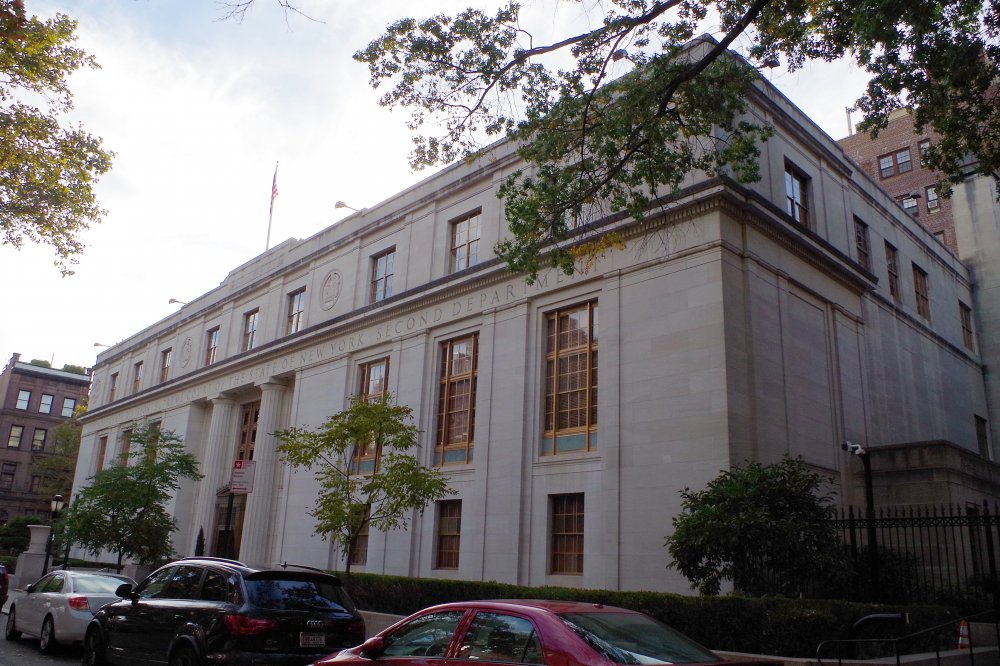 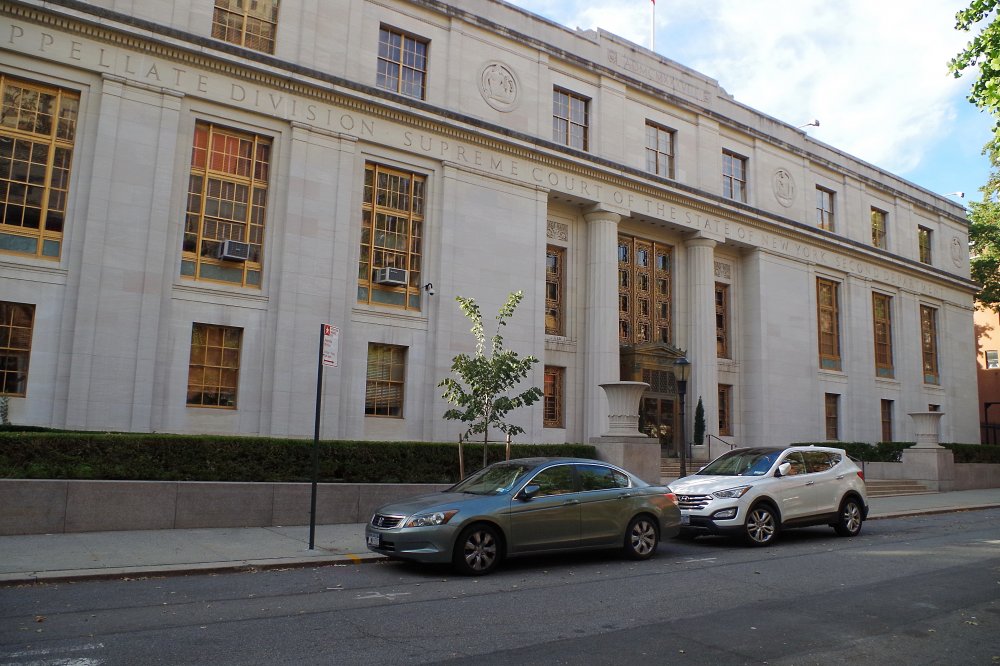 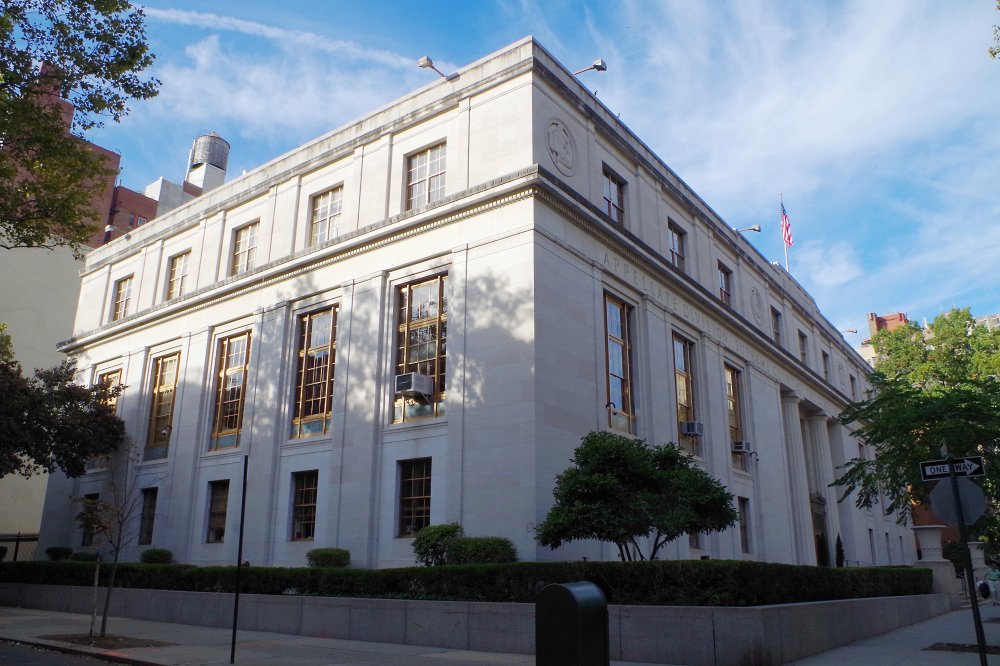 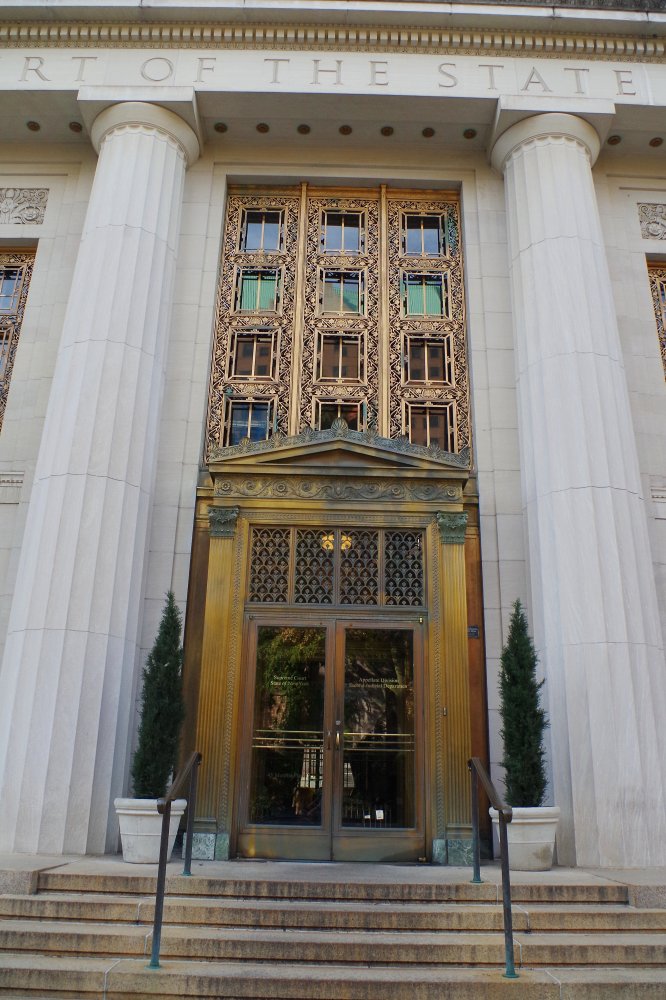 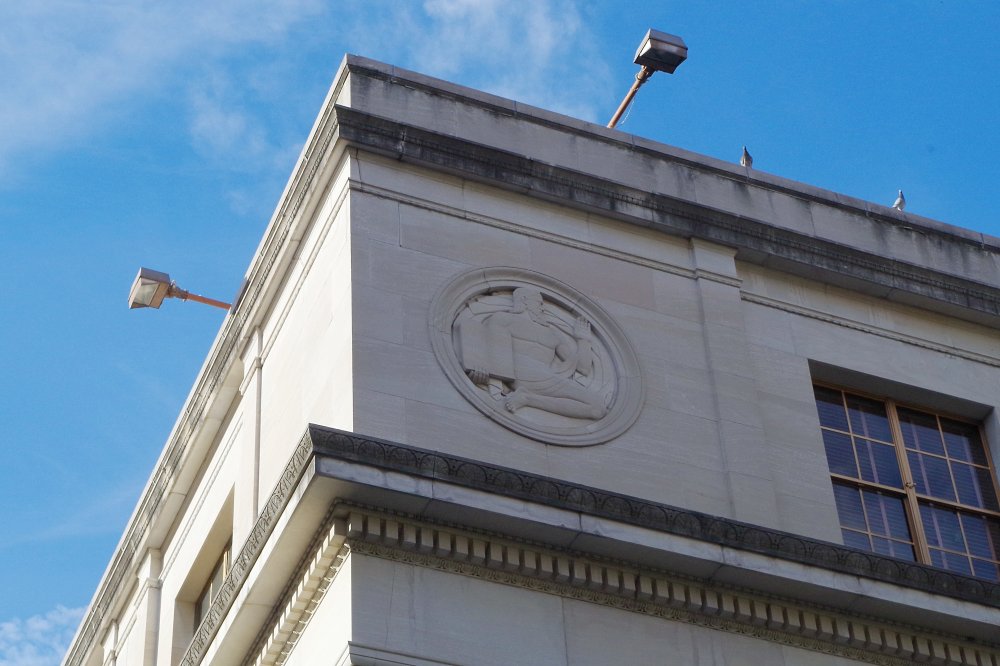 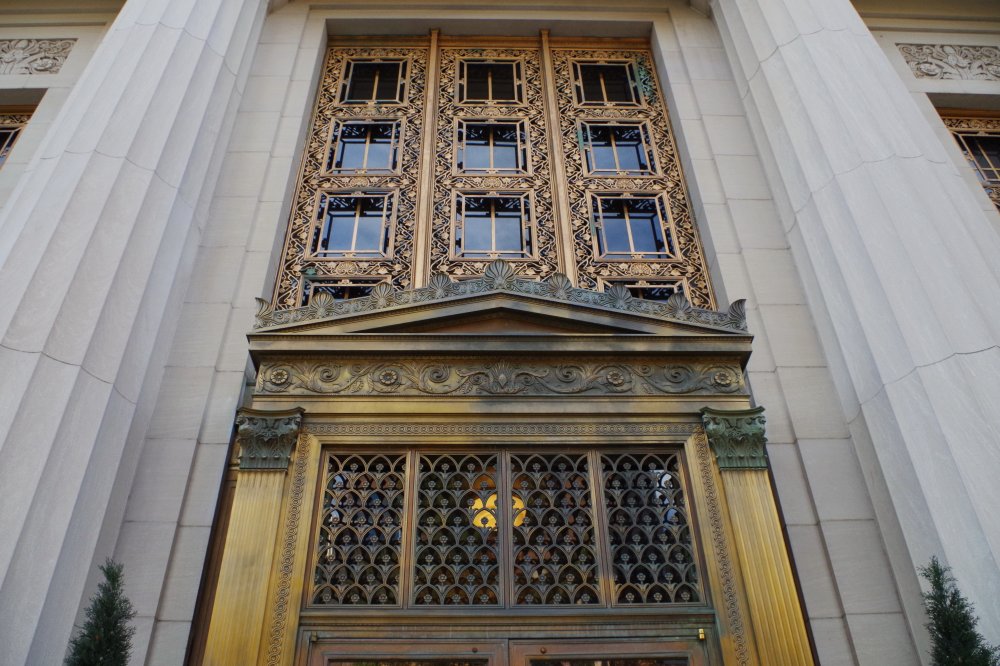 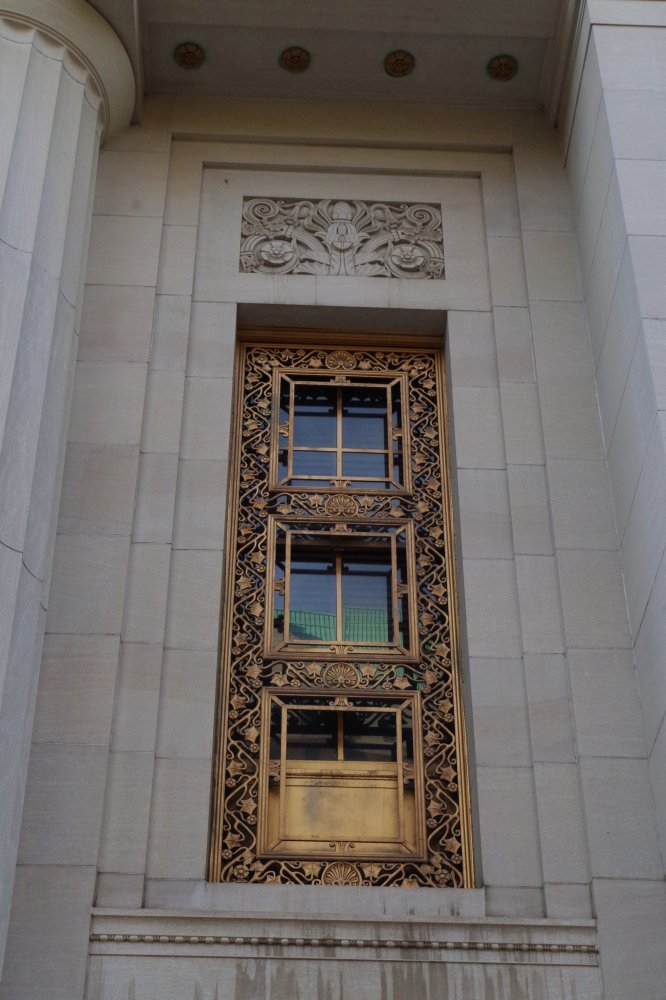 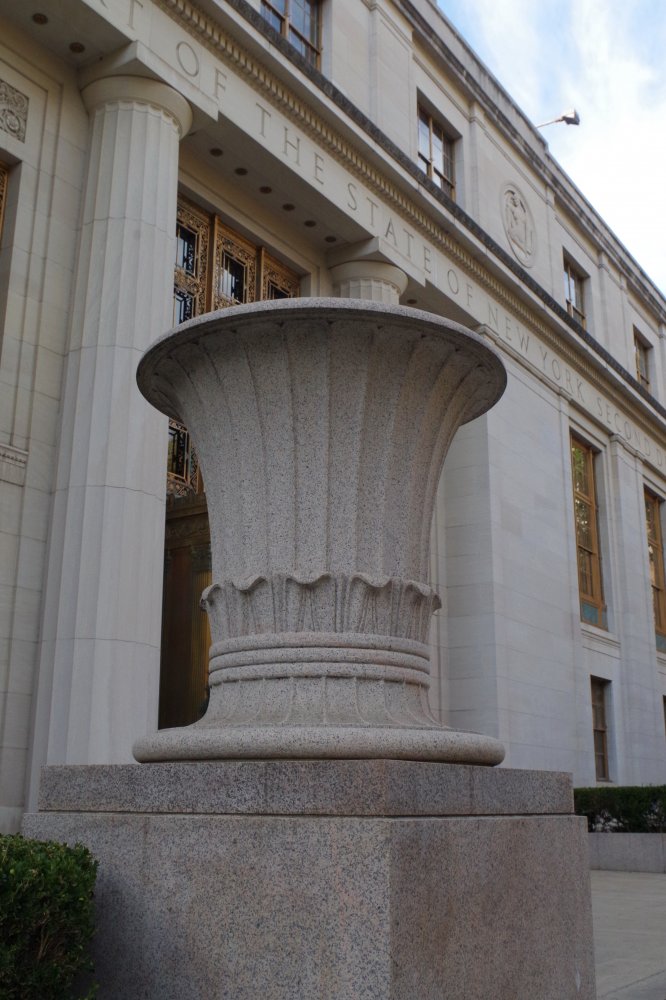