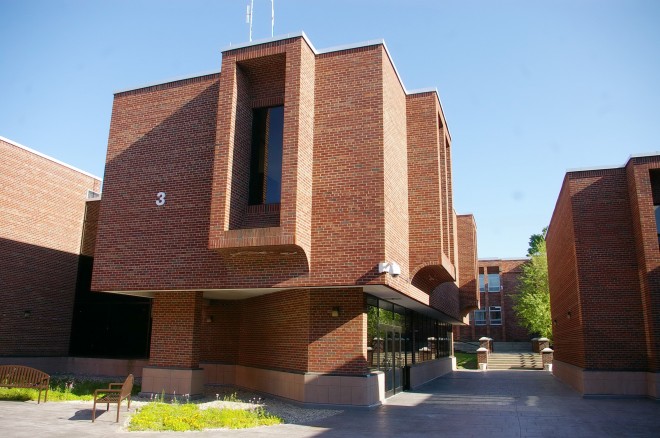 Saratoga County is named for the Native American word meaning “the hill beside the river”.

Description:  The building faces west and is a three story red colored brick and concrete structure. The building is located on landscaped grounds and has a recessed first story. The second story has projecting vertical window frames with recessed window. The building is part of the Saratoga County Complex. The roof line is flat.

Note: The bid by Hanson Construction Company was $1,850,000. Other bids were Campito Plumbing and Heating Inc. of Albany for mechanical work at $516,609, Trojan Hardware Company for plumbing at $327,000 and Smith Electric Company of Cohoes for electrical at $229,439.

See:  The Judicial District 4 is located at Saratogo Springs. 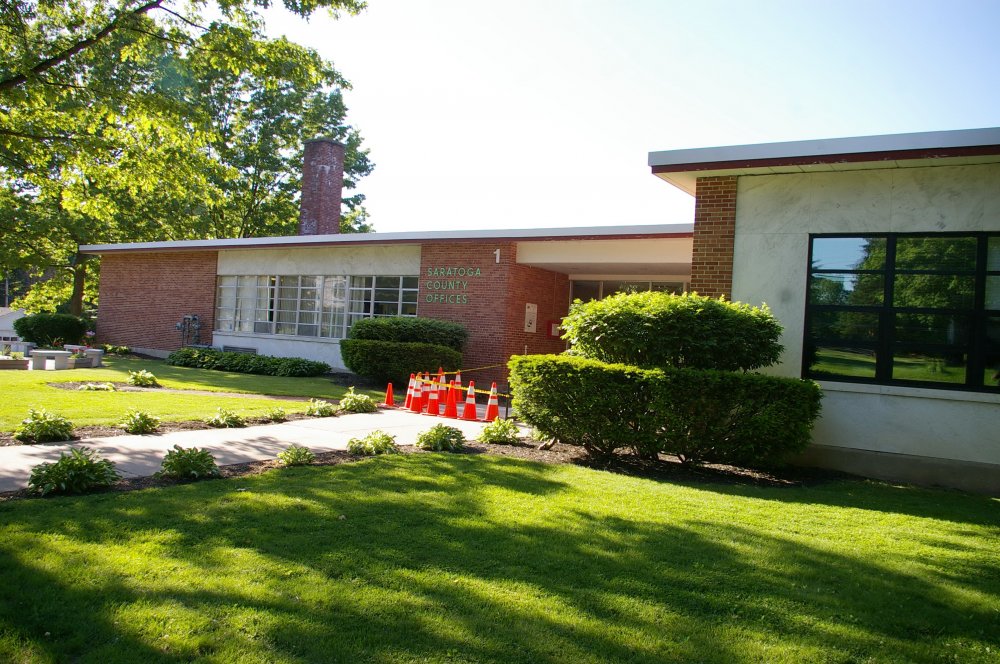 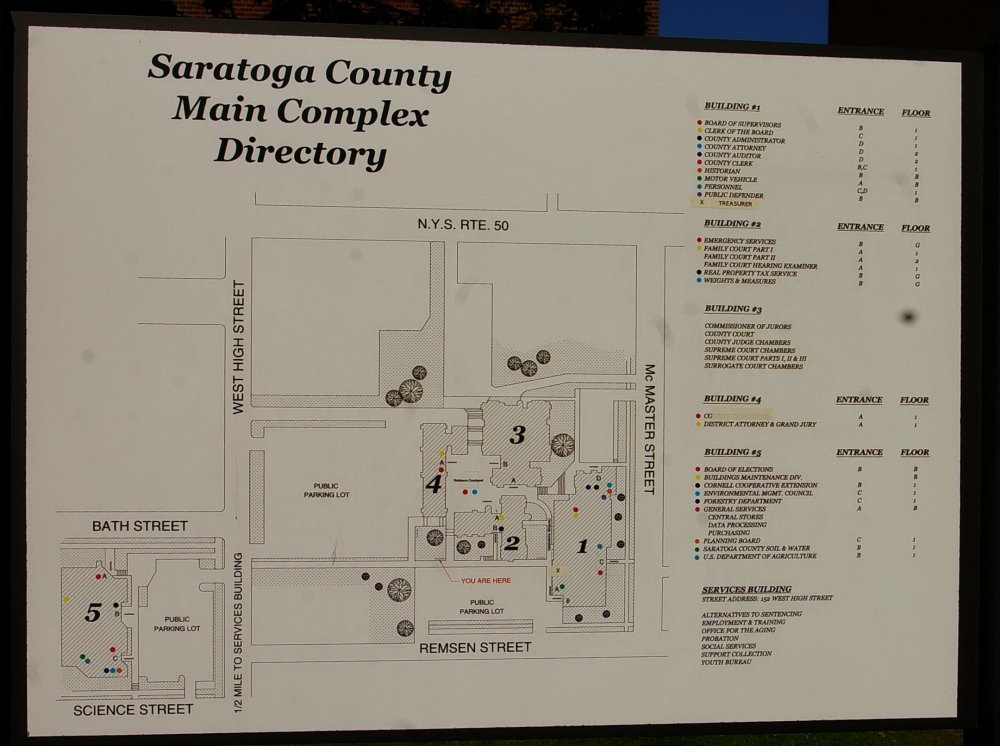 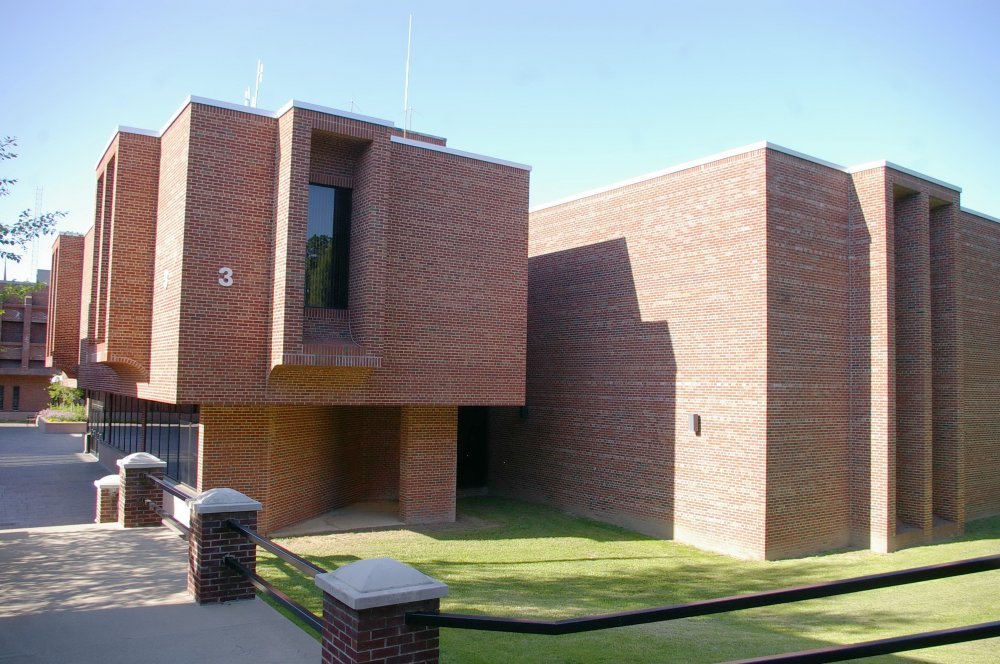