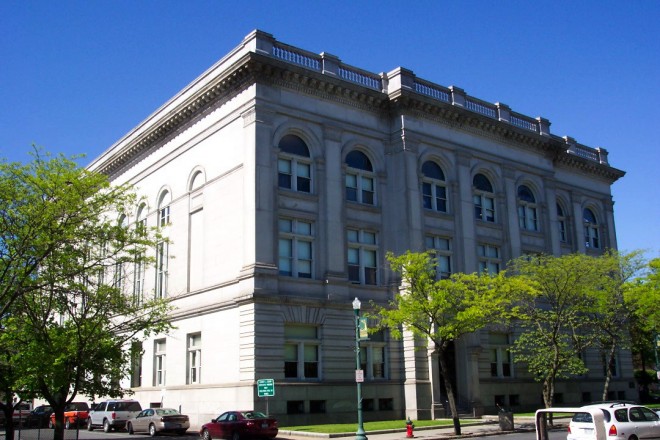 Rensselaer County is named for Kiliaen Van Rensselaer, who was the original Dutch owner of the land in the area.

Description:  The building faces west and is a gray colored granite stone structure. The west front has three large arches on the first story. Six columns rise from the second story to the top[ of the third story with large pediment at the roof line The roof line is flat with a balustrade running along the edge of the roof. An addition was added in 1915. In 1967, a further addition was constructed. The architect was John G Waite.

See:  The Judicial District 3 is located at Castleton-On-Hudson. 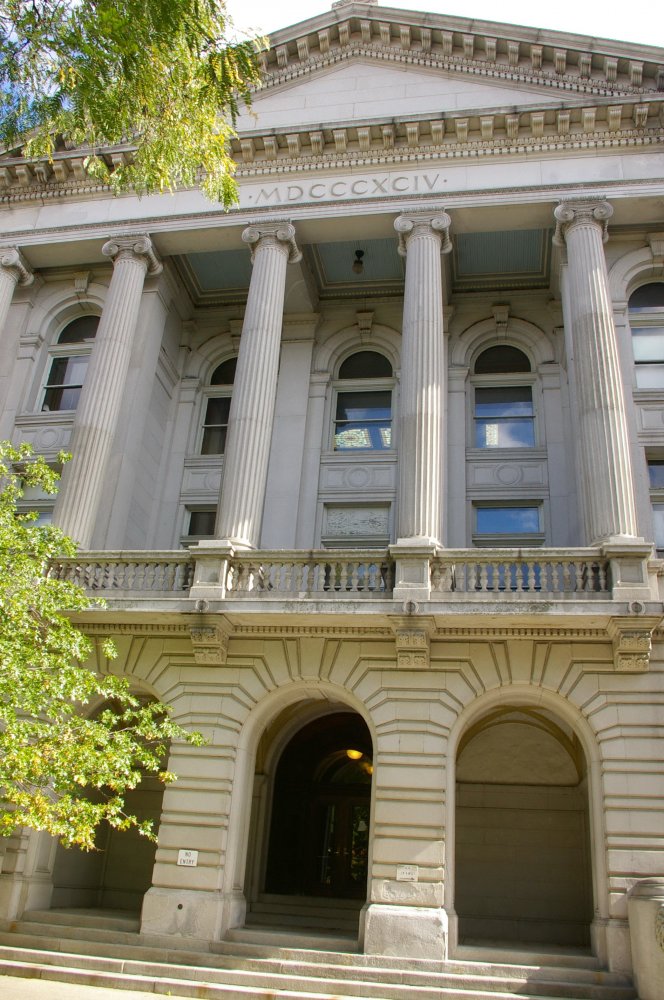 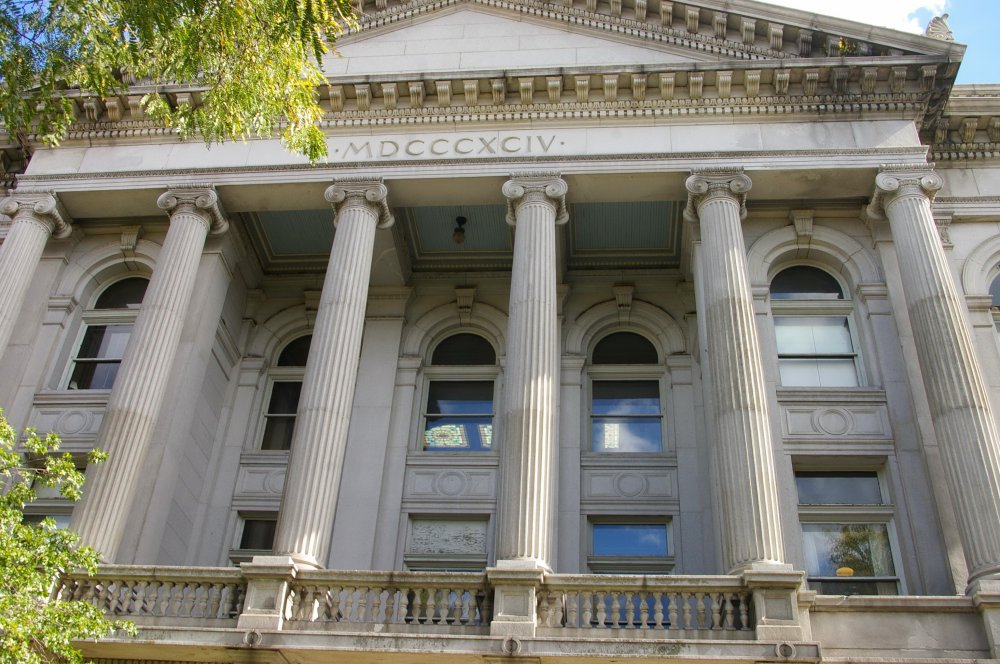 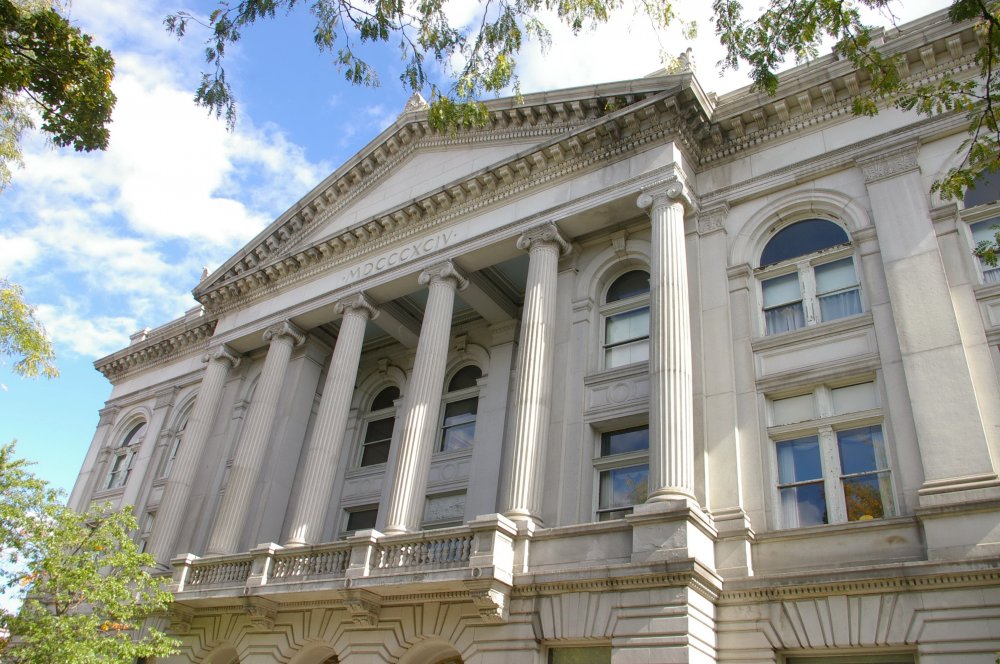 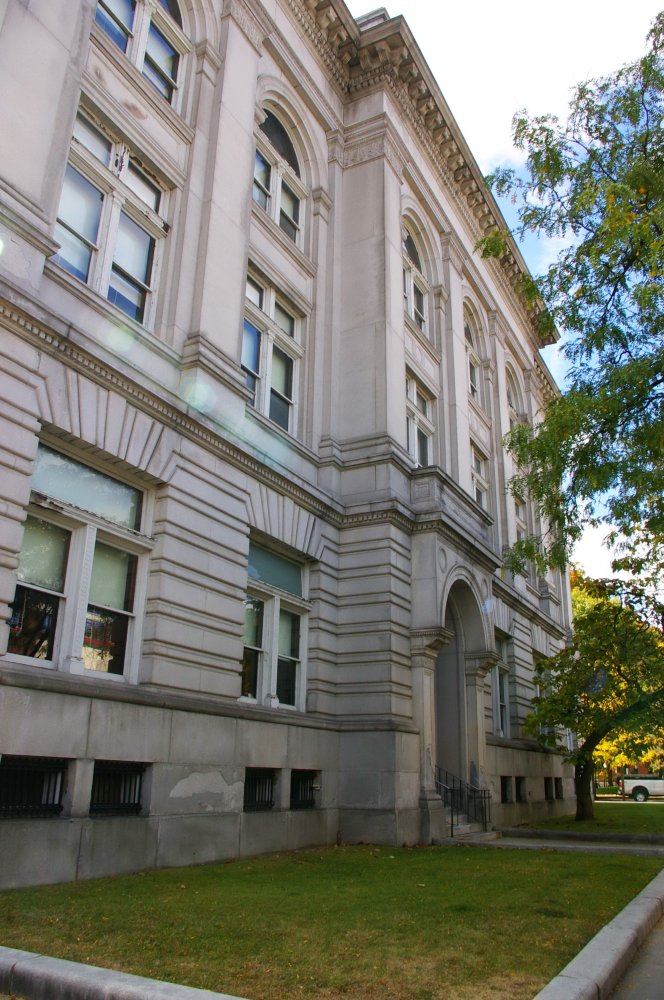 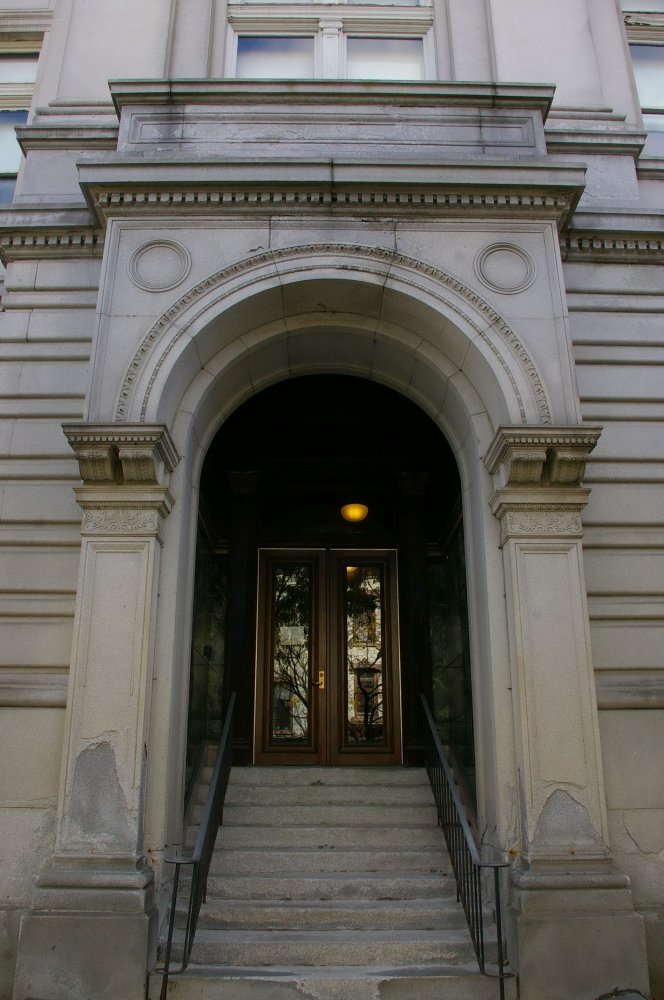 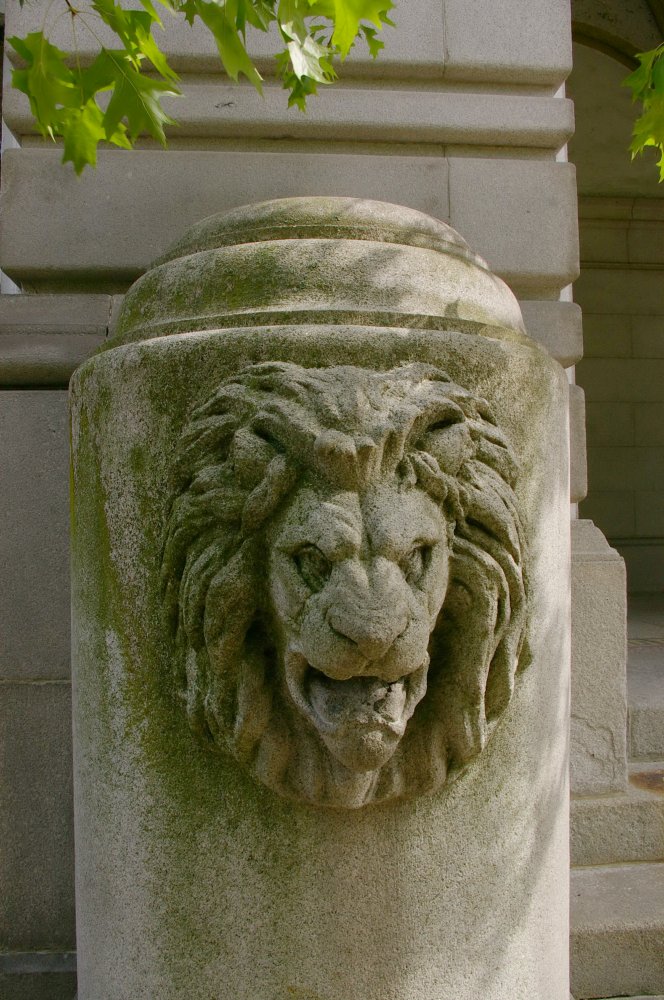 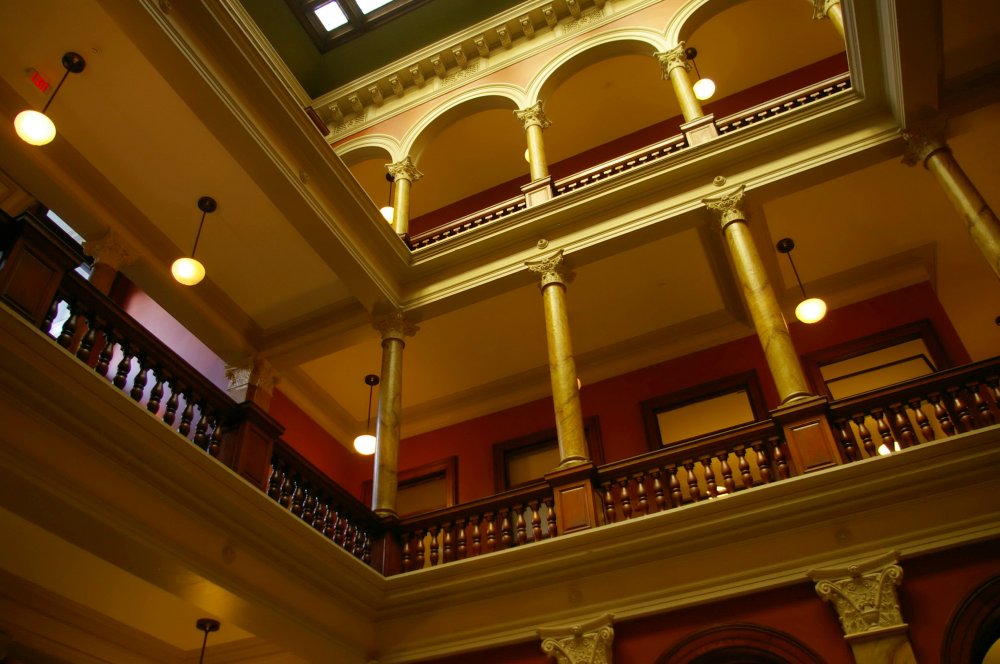 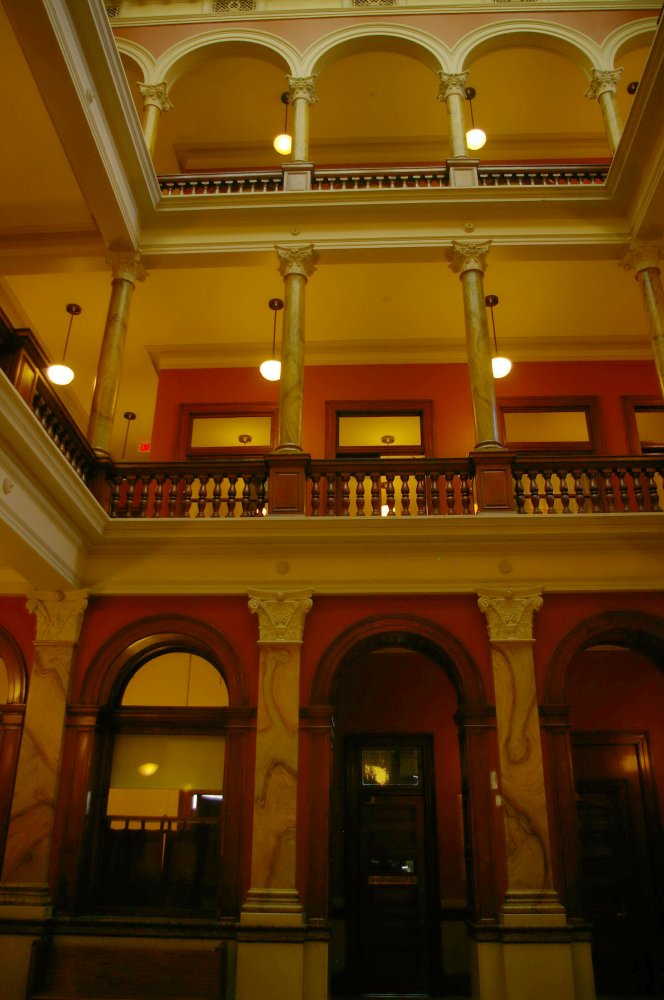 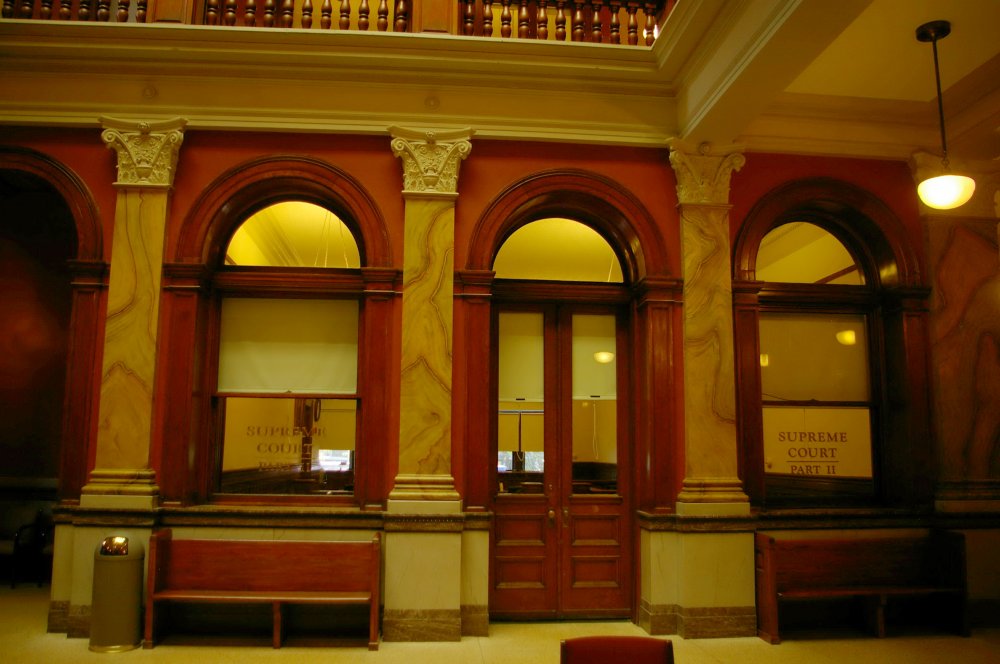 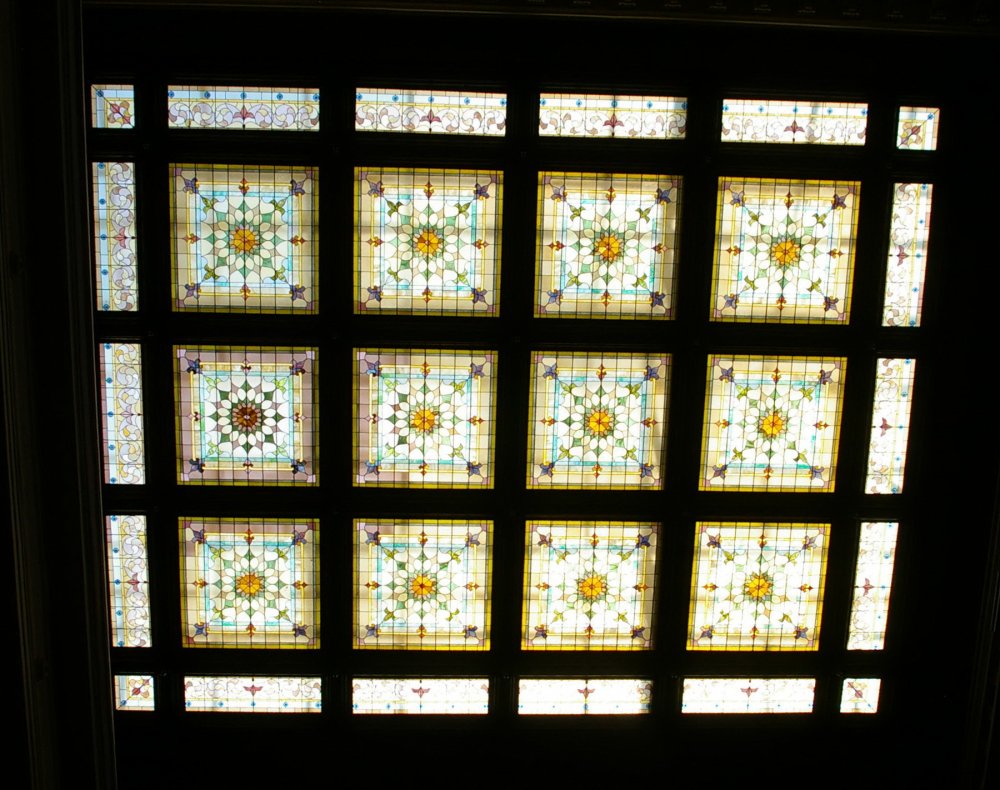 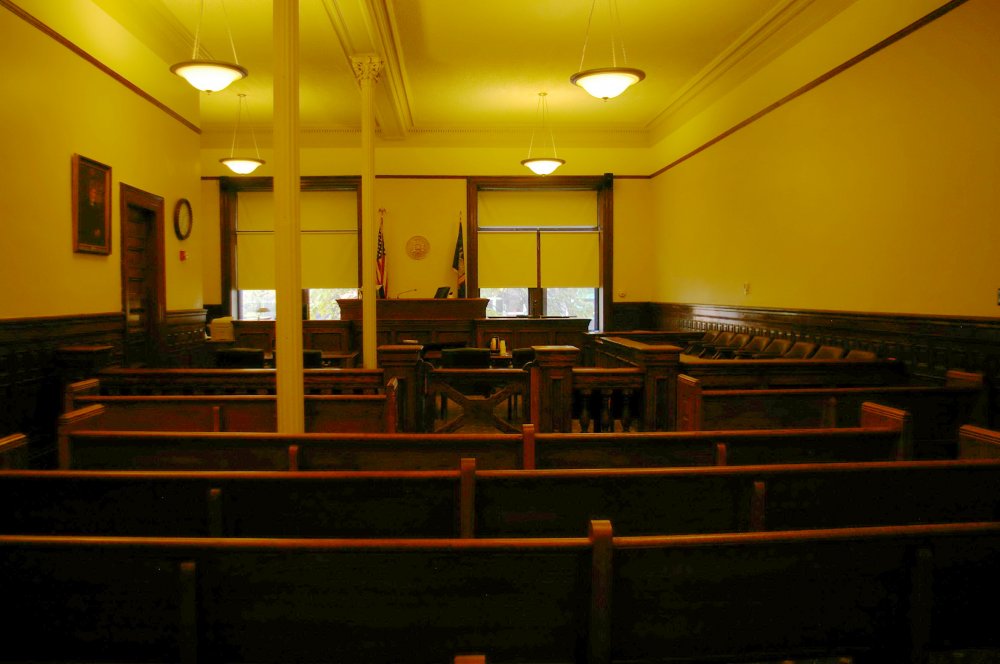 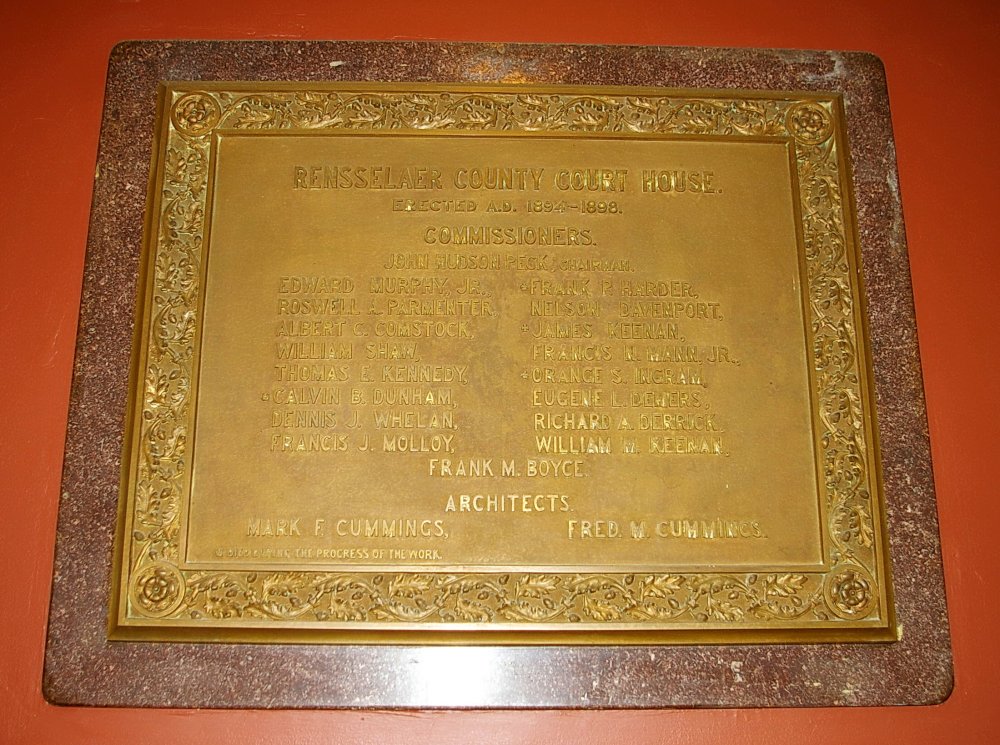 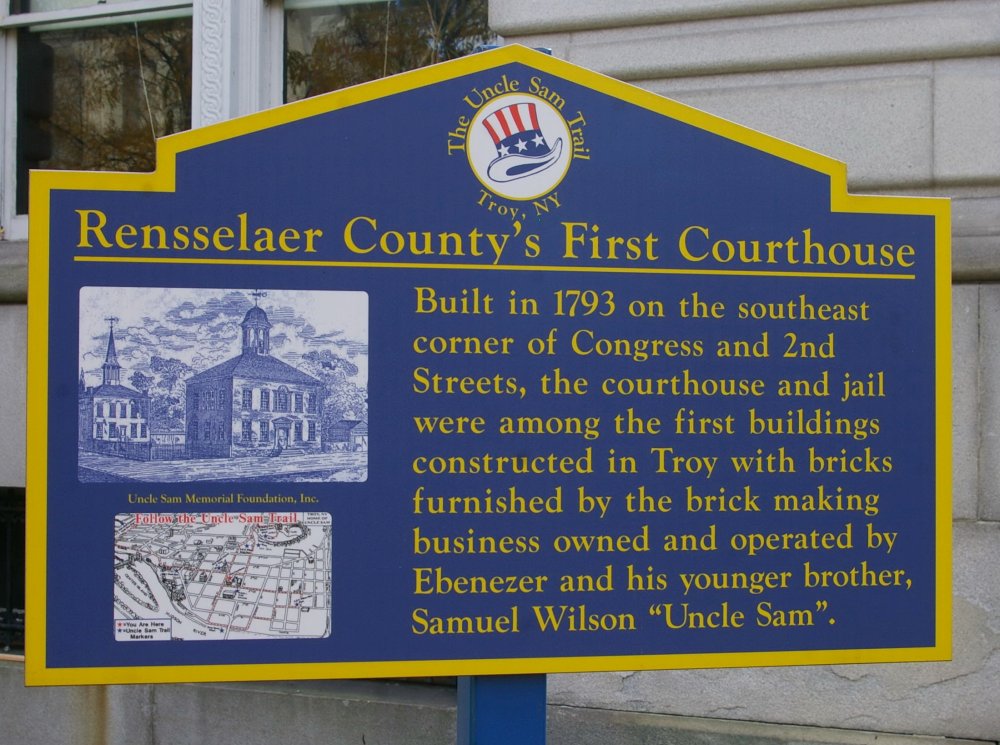