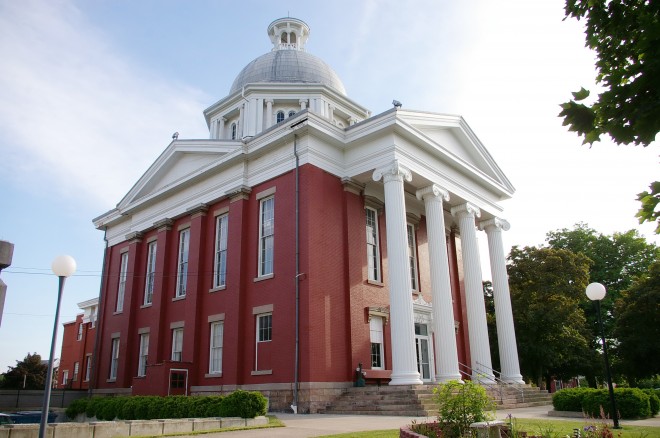 Orleans County is named for the French Royal House of Orleans.

Description:  The building faces north and is a two story colored red colored brick structure. The north front has a large portico supported by four large white colored columns rising to a pediment at the roof line. Horizontal pillars run along the building with recessed windows. On the center of the roof is a large octagonal dome with silver colored roof and small cupola at the top. The building was renovated in 1928. The architect was J Mills Pratt. The building was restored from 2001 to 2003 and the architect was Crawford & Stearns of Syracuse and the contractor was Clark Patterson Associates. 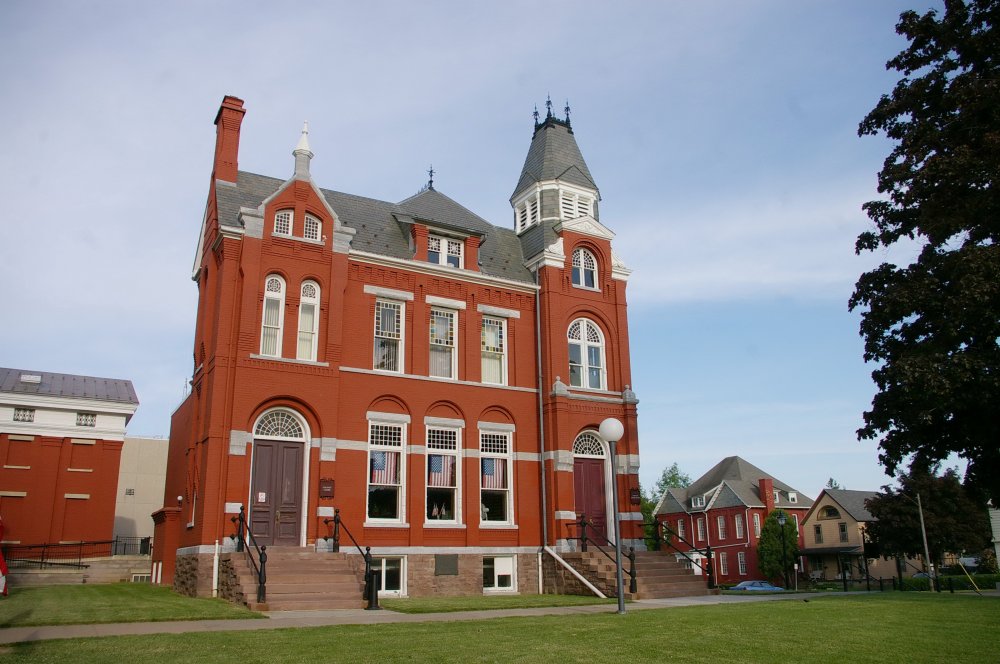 Description:  The building faces west and is a two story colored red colored brick structure. The west front has two arched entrances on the first story. On the southwest corner is a projecting tower which rises to a white colored cupola with steep roof. The building has a dormer on the hipped roof. 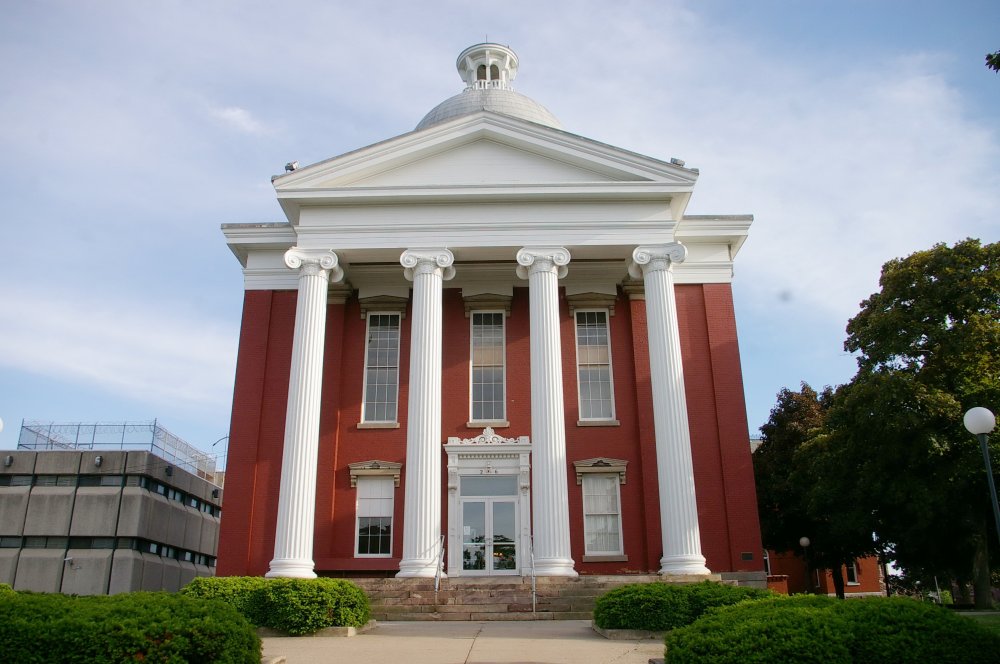 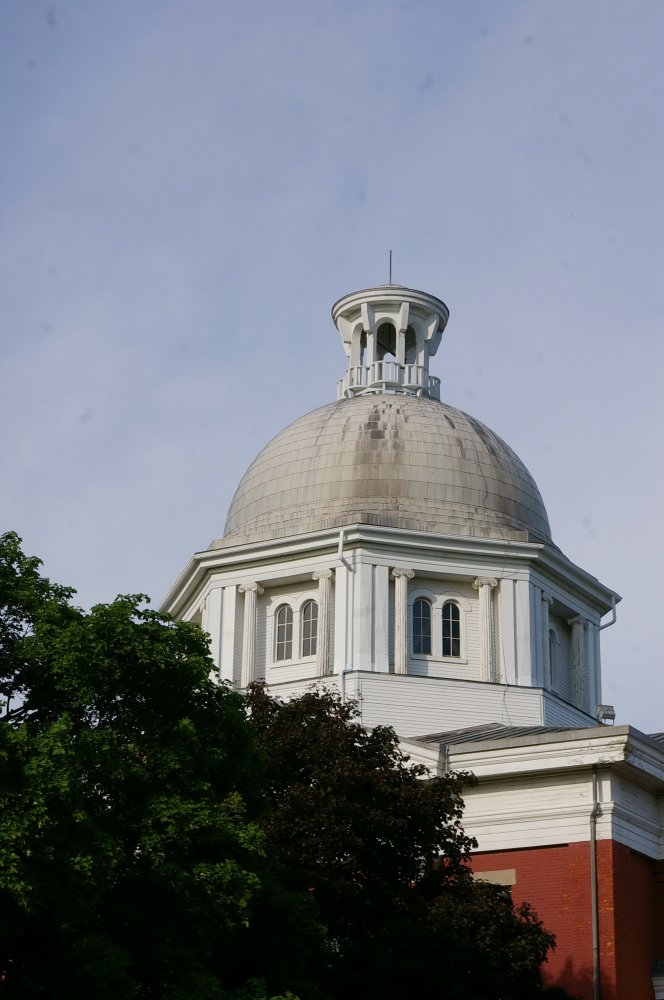 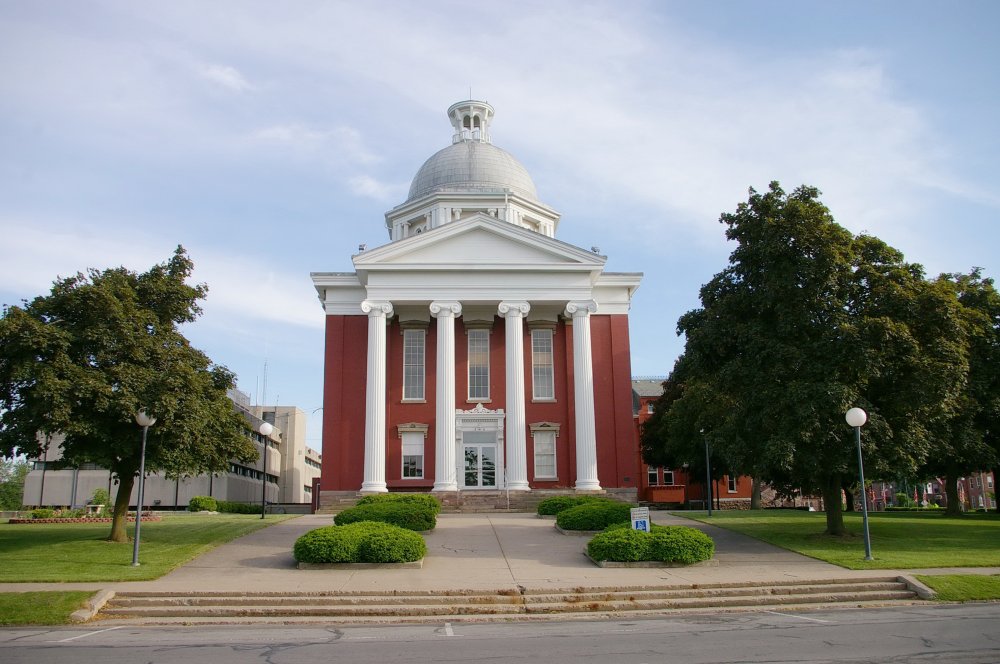 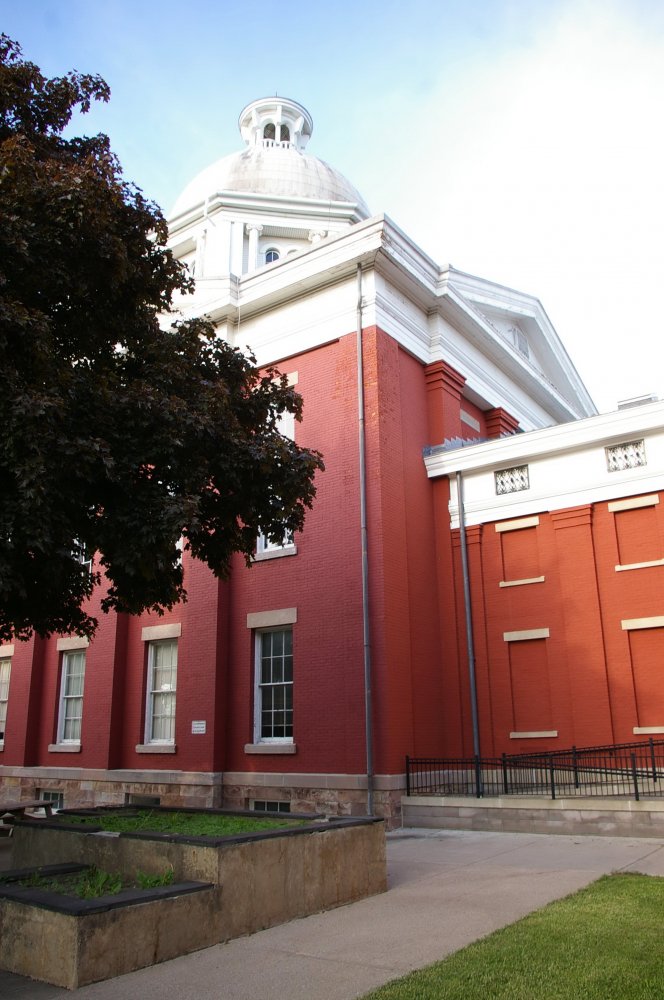 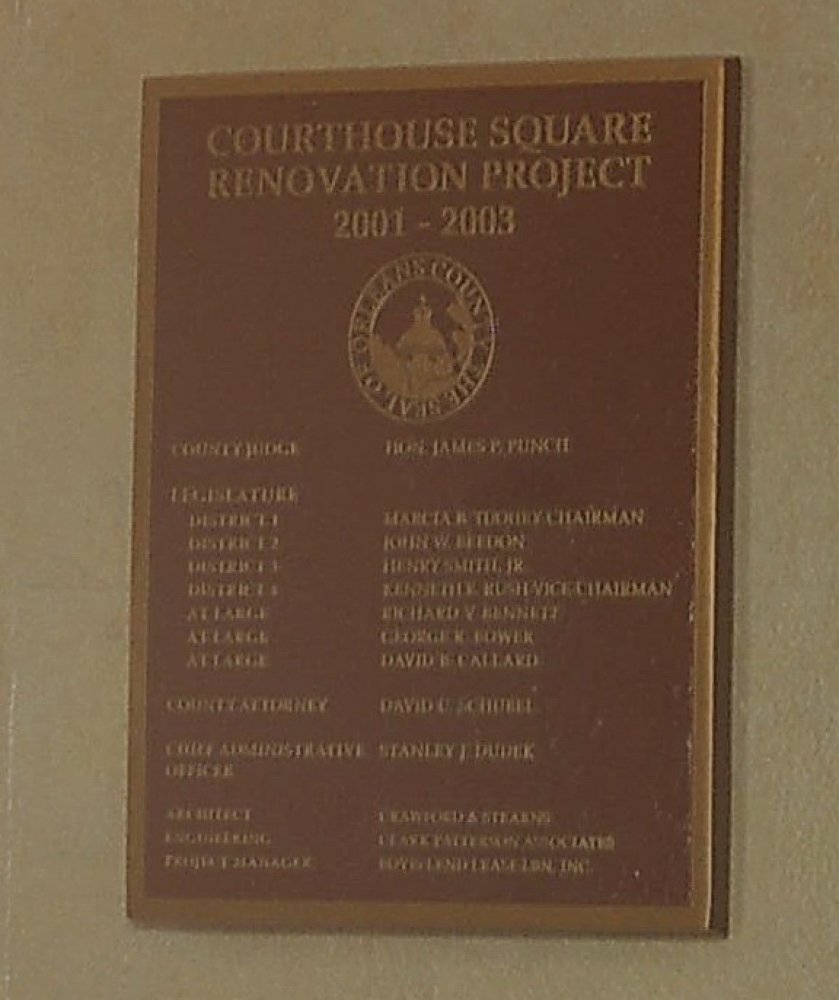 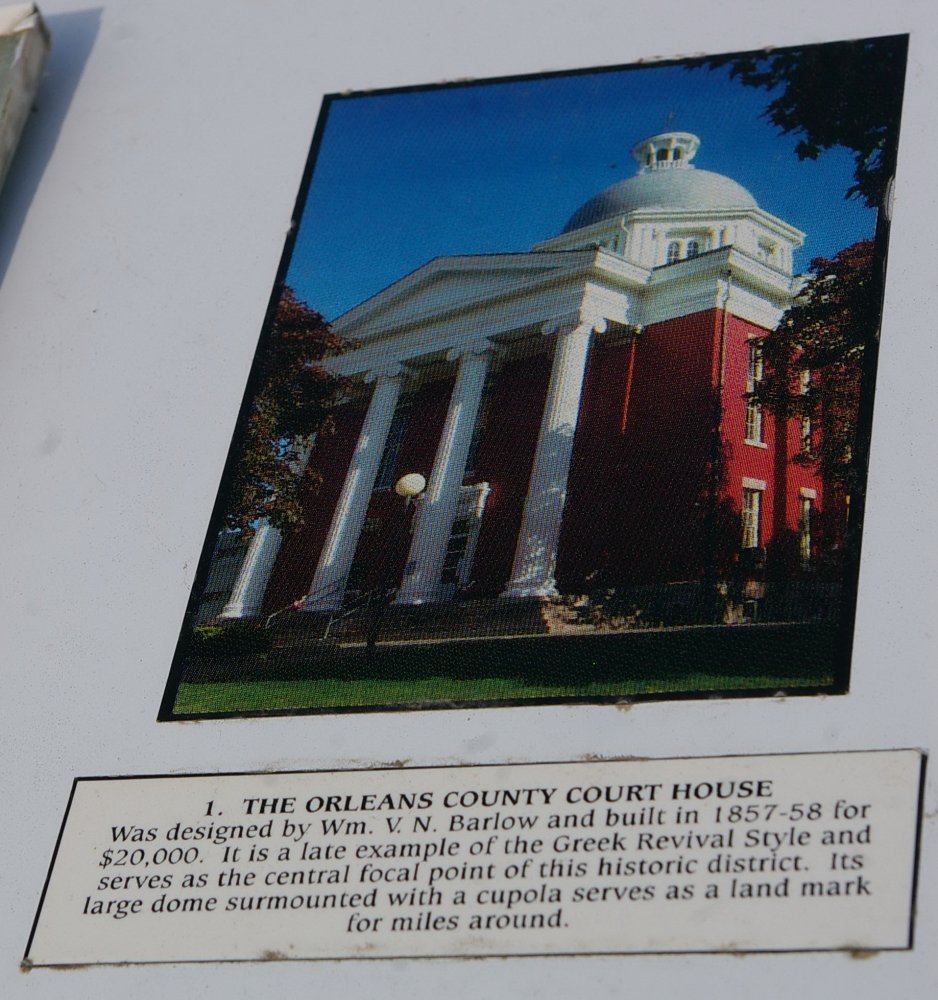 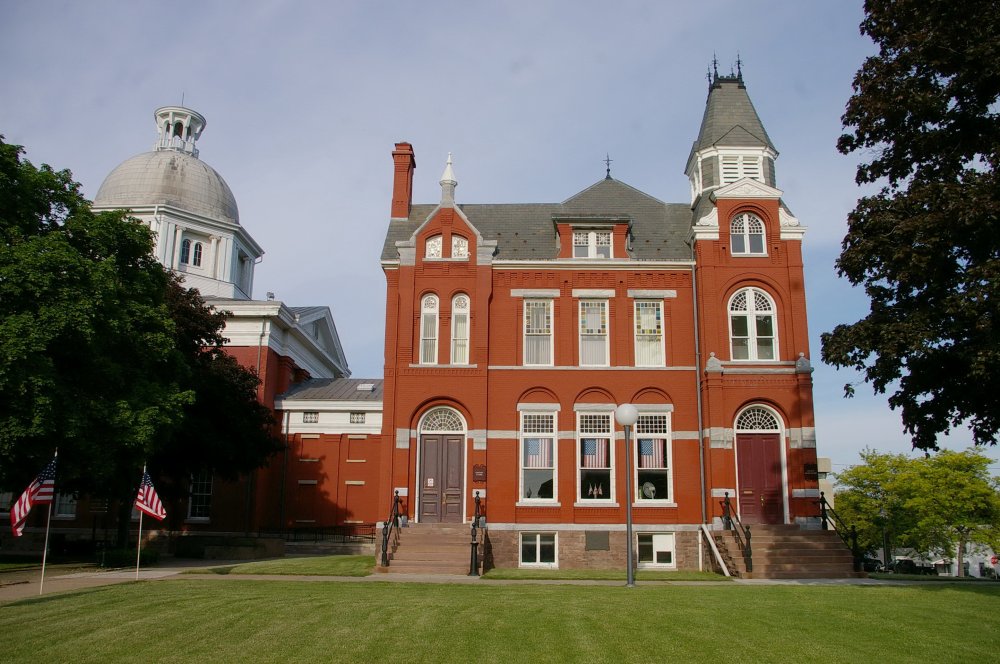 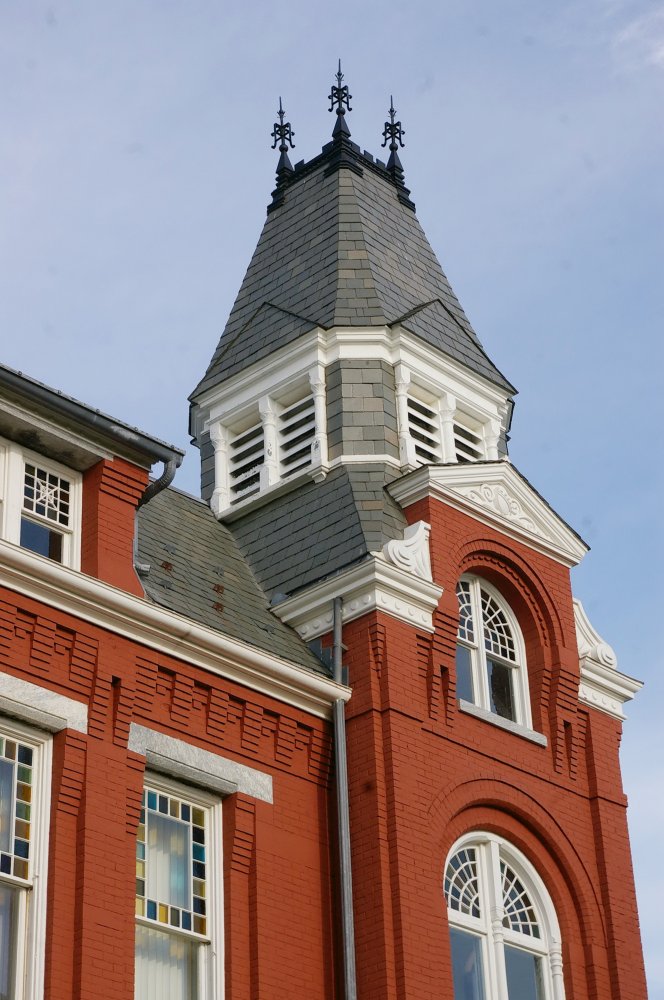 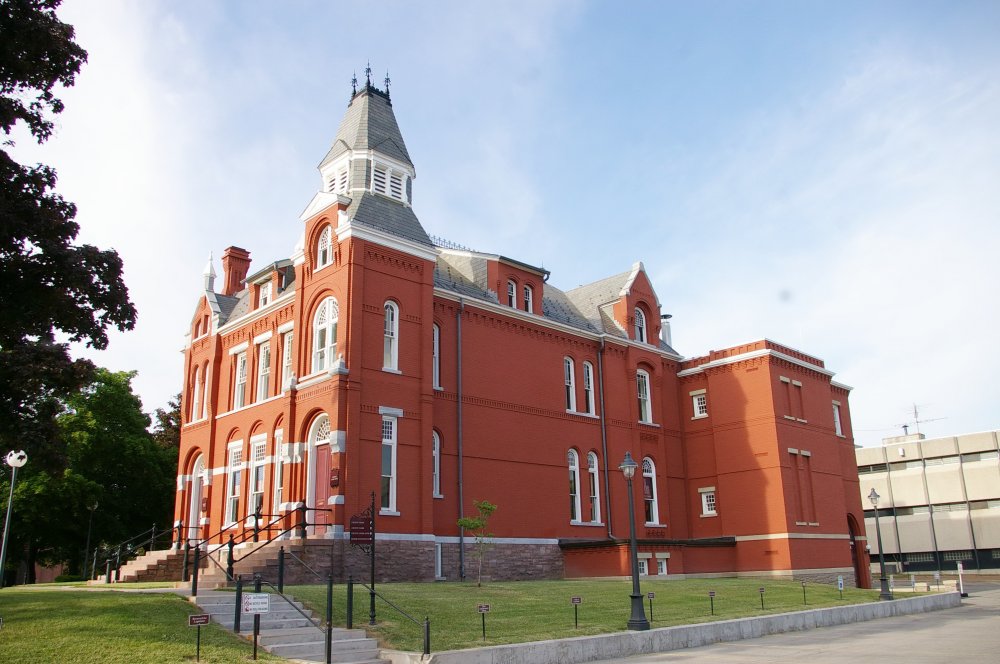 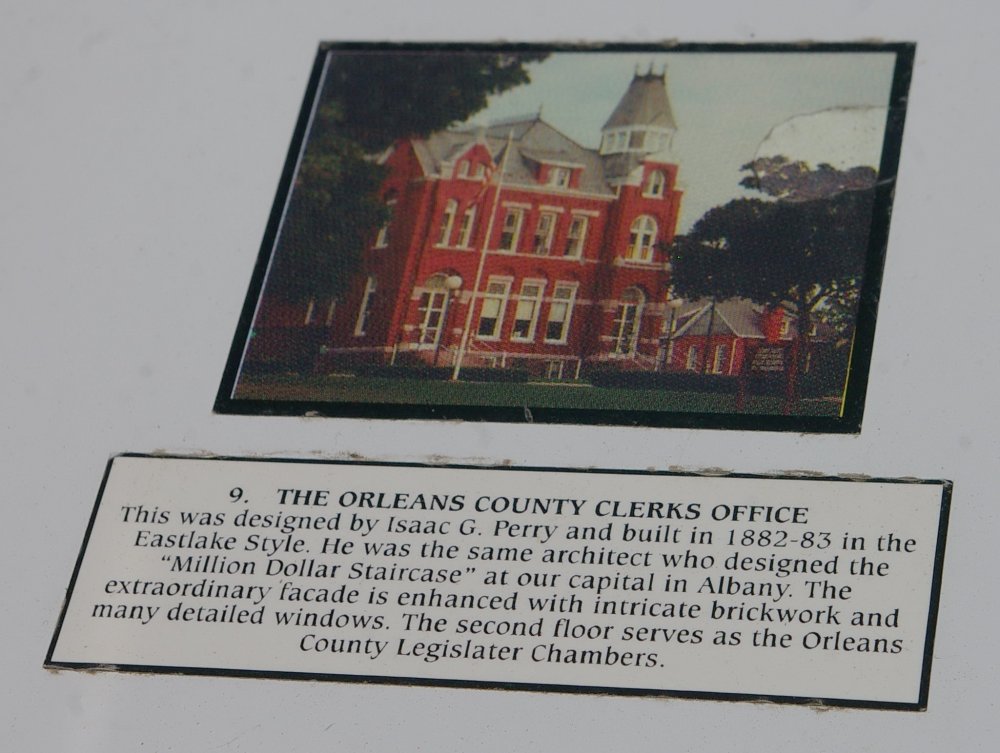