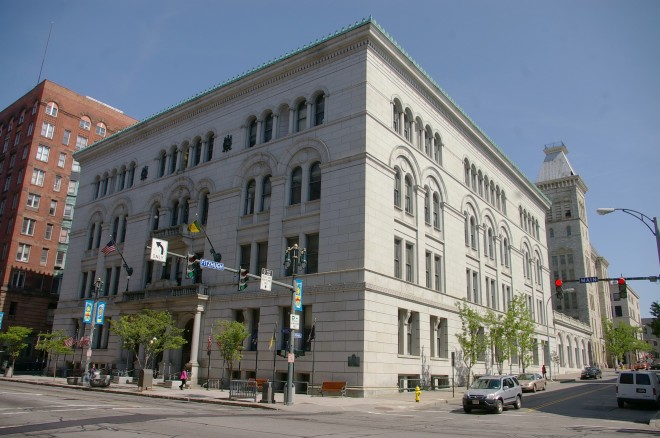 Description:  The building faces north and is a four story gray colored New Hampshire granite and marble structure. The west front has three entrances with small iron balcony above. The windows are set in groups of two windows. On the fourth story are arched windows with small columns between with the unblinded wooden statue of “Justice” which was on the dome of the previous courthouse. The roof line is flat. 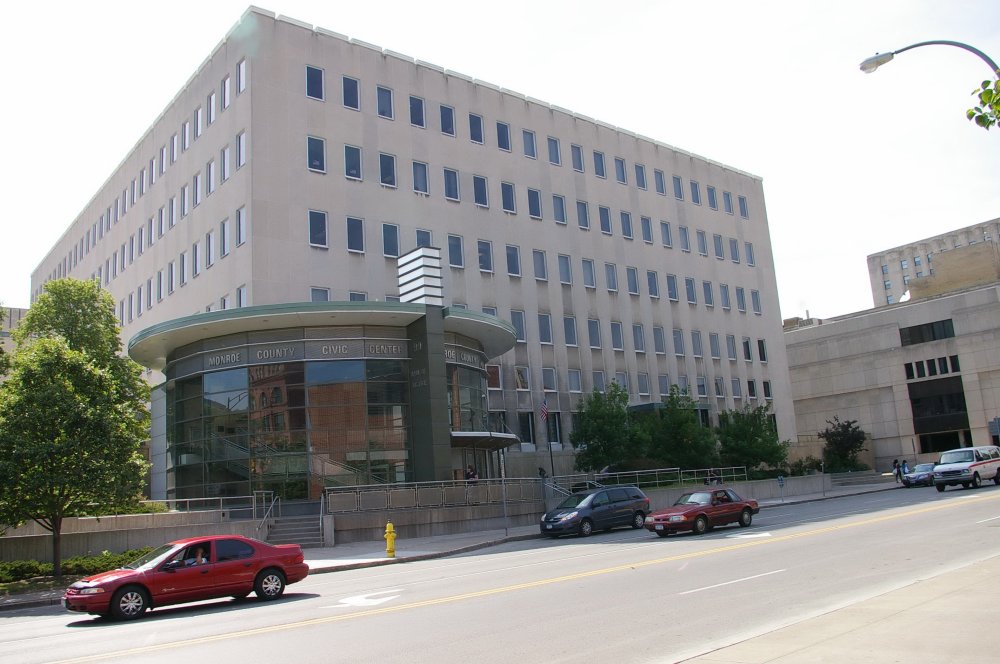 Description:  The building faces east and is a six story glass and concrete structure. At the southeast corner is a circular glass entrance foyer. The main building is a square building with flat roof line. The building is named as the Hall of Justice. The building houses the Seventh Judicial District Administration. 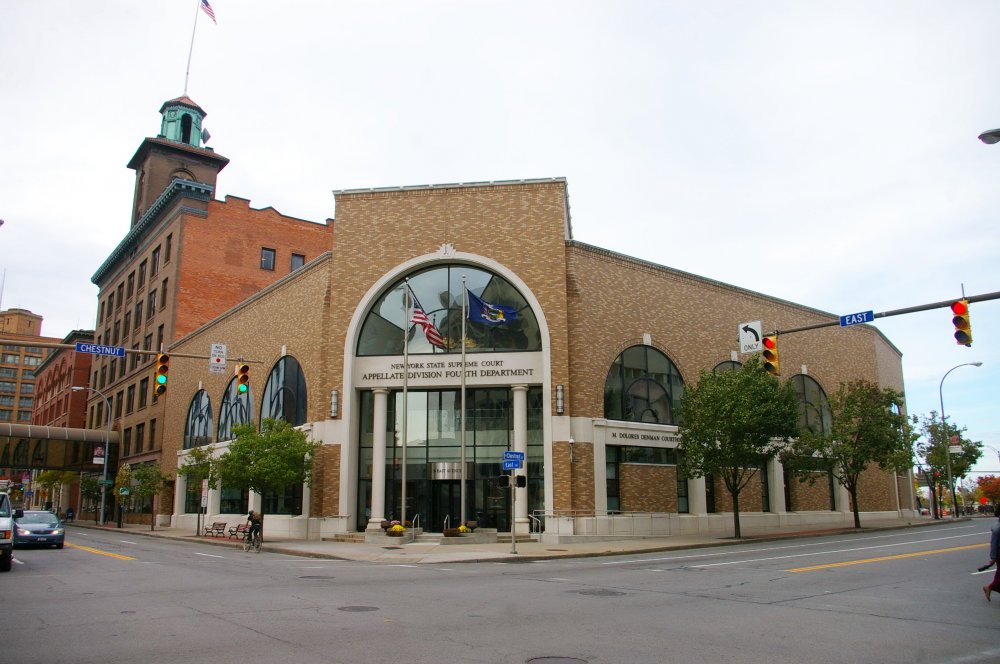 Description:  The building faces south and is a three story buff colored brick and concrete structure. The southeast corner has a projecting section with entrance on the first story with two columns and large glass arch. The windows are arched. The roof line is flat. The building is named as the M Dolores Denman Courthouse and houses the Fourth Judicial Department of the Appellate Court of the Supreme Court. The building was remodeled from 1997 to 1999. The architect was DeWolff Partnership Architects.

Note:  The building was formerly the Cutler Building which was designed and built by James G Cutler who built the structure for his business. Over the years, the building housed the offices of architect Claude Bragdon and the Rochester Boy Scouts. 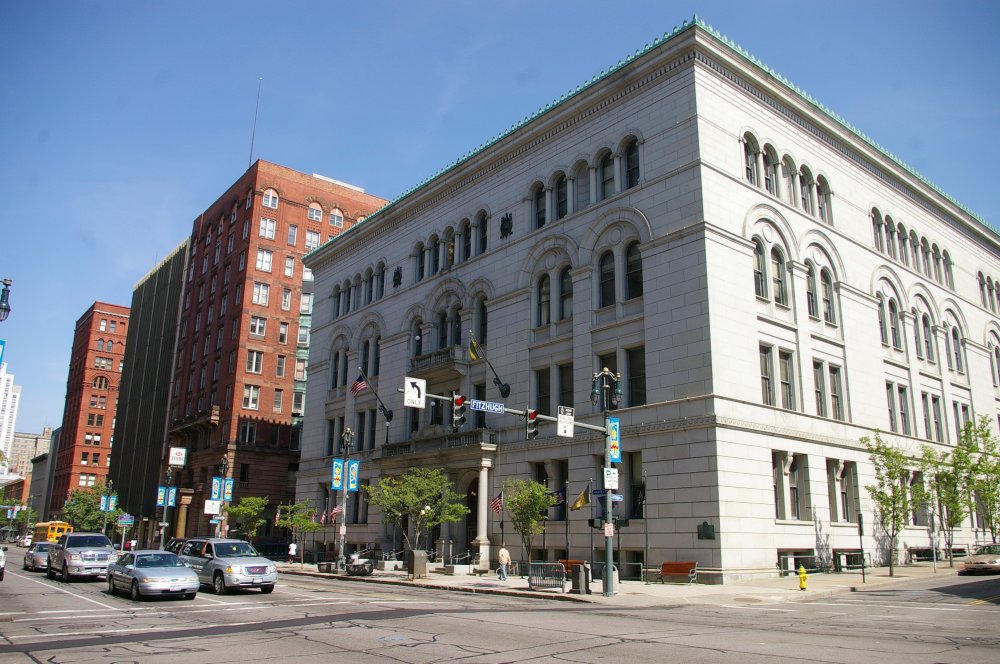 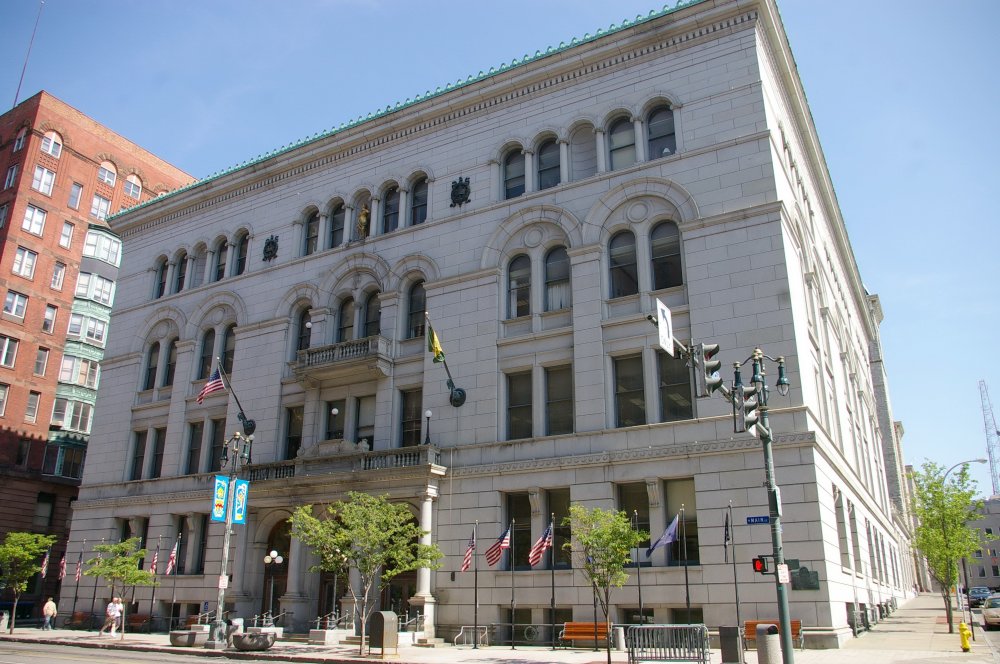 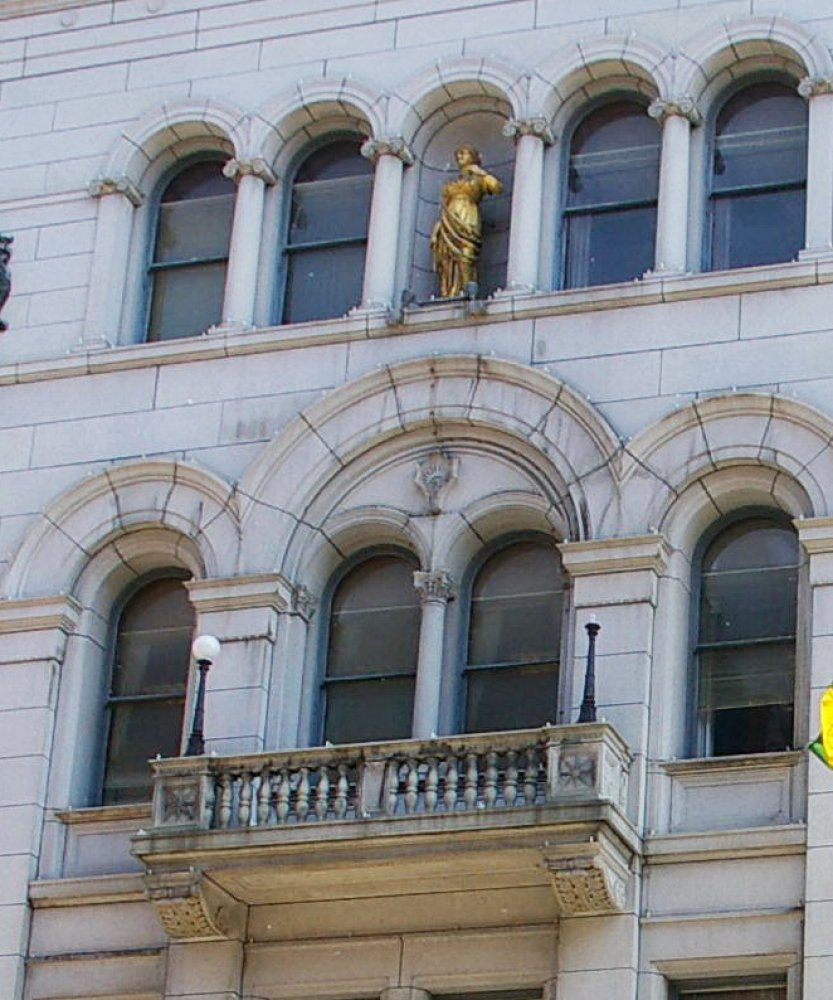 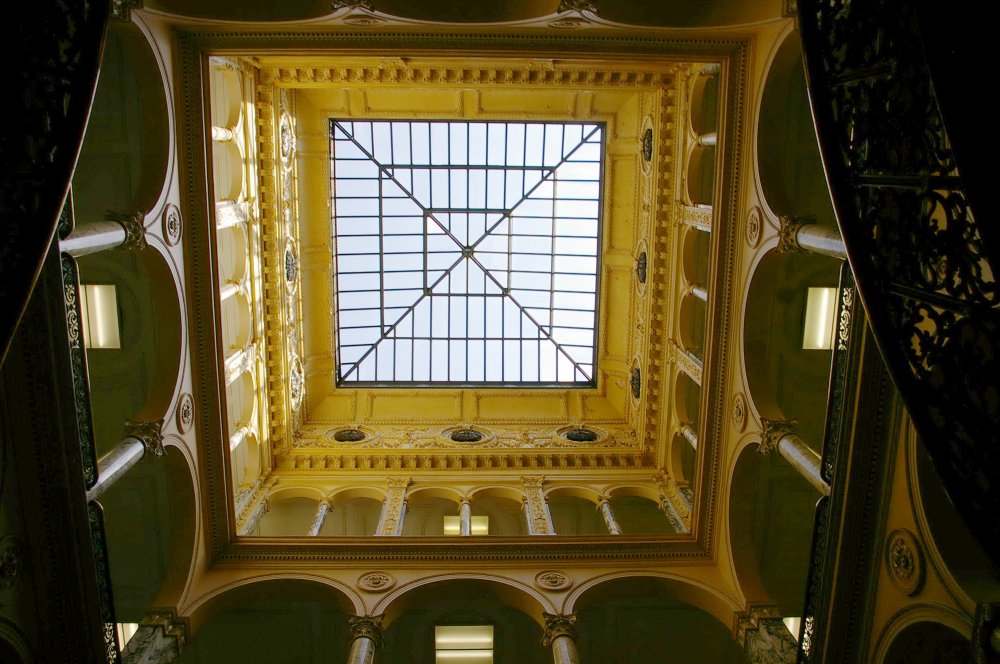 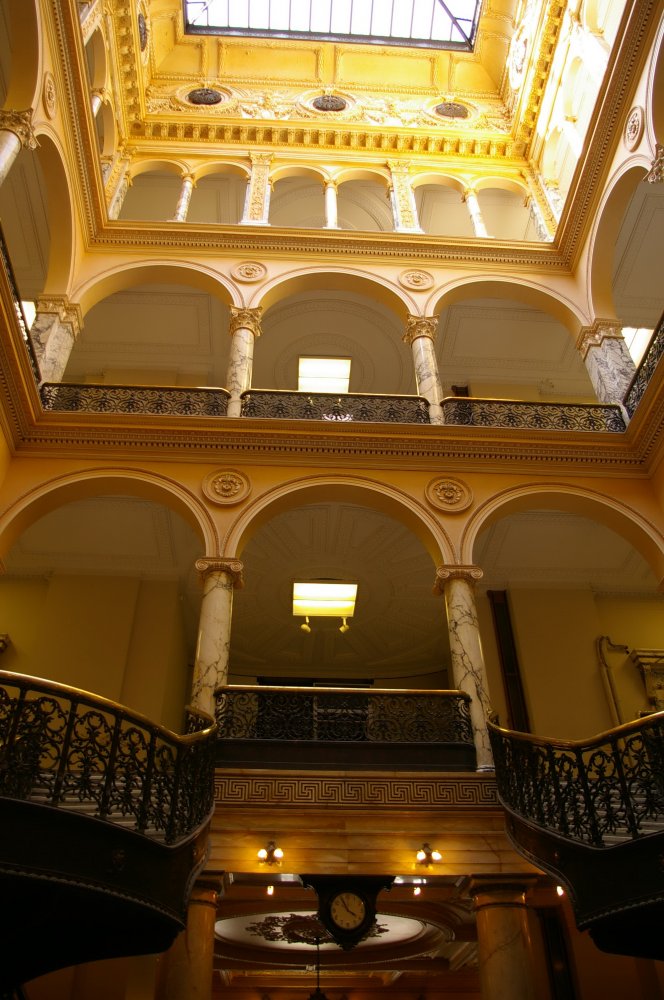 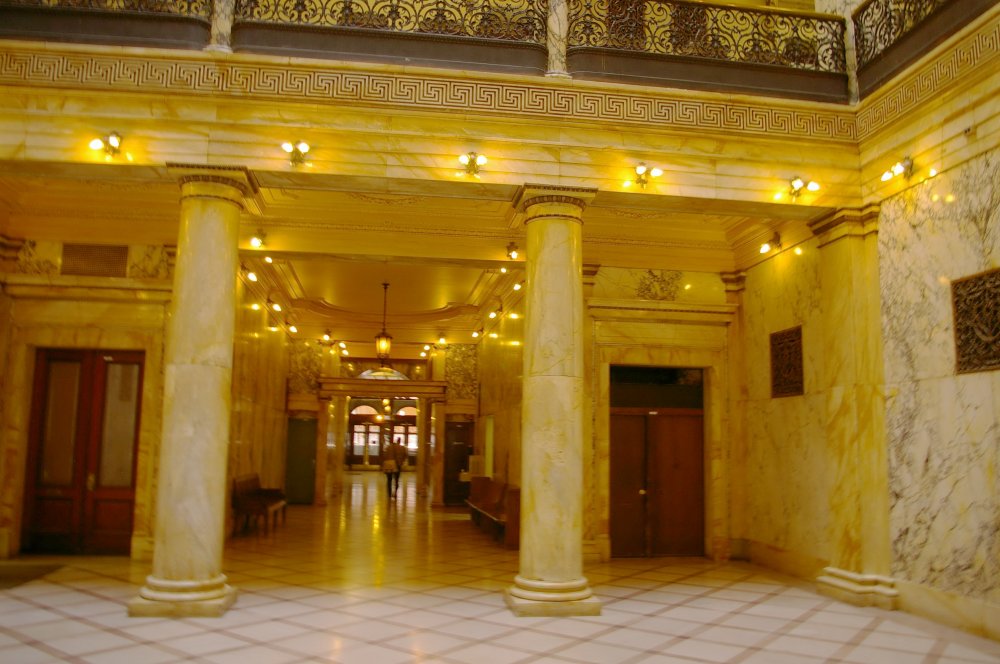 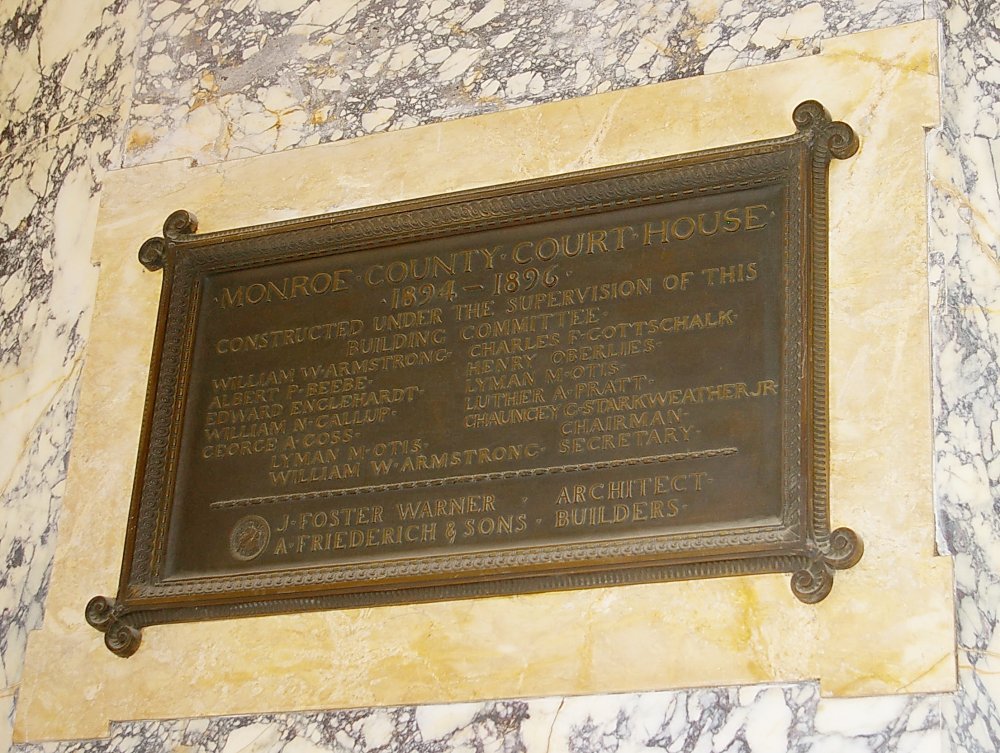 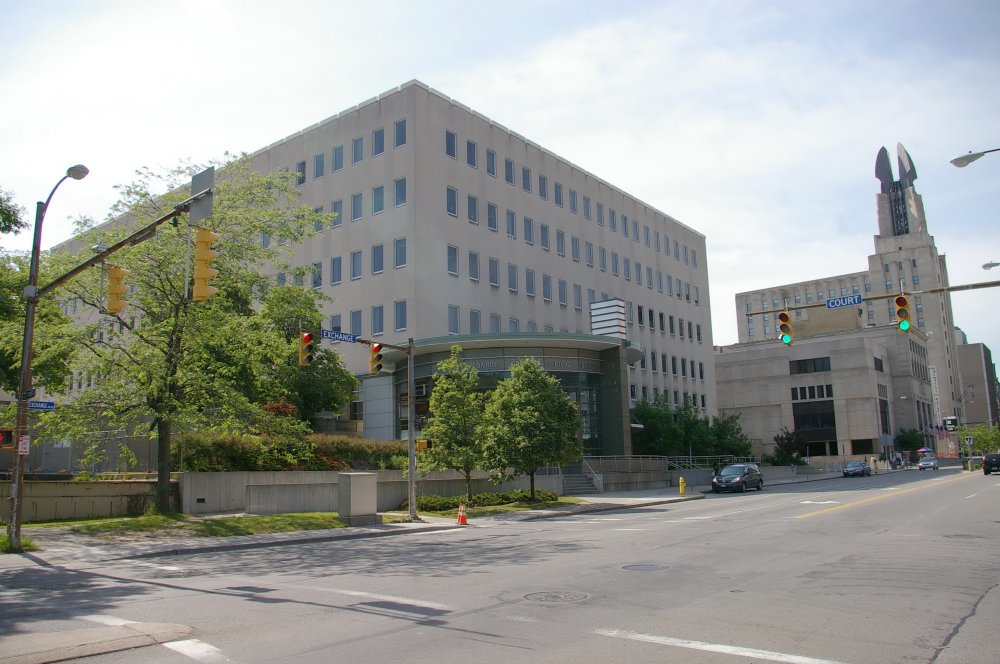 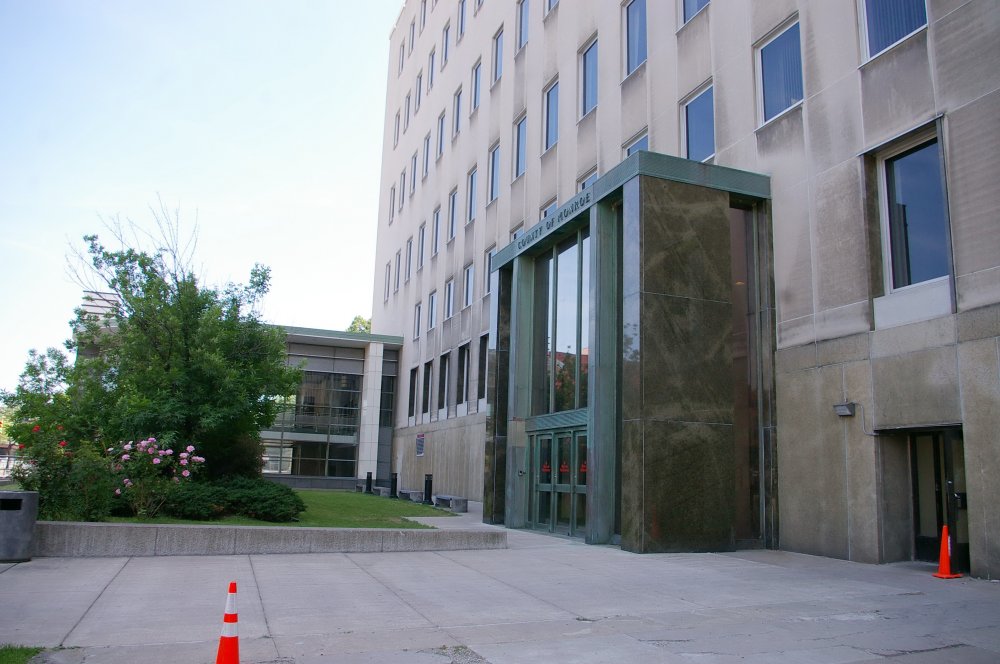 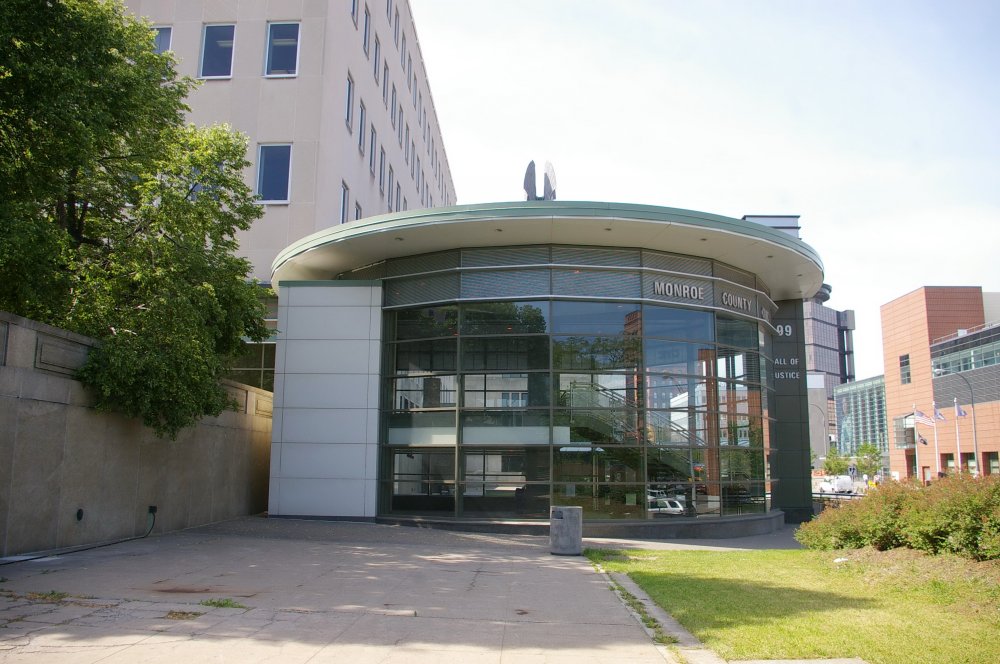 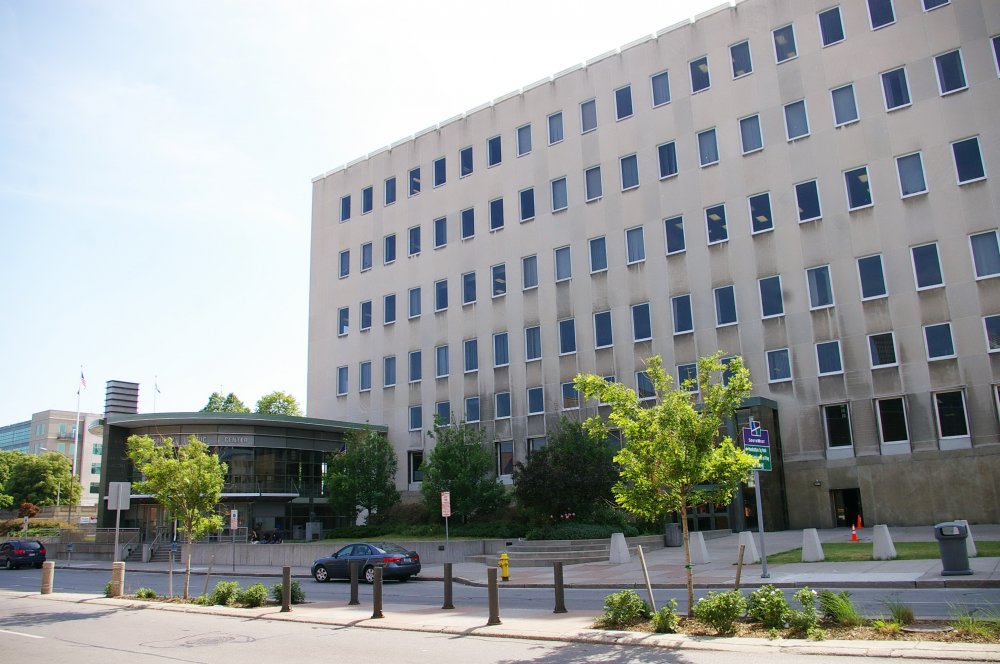 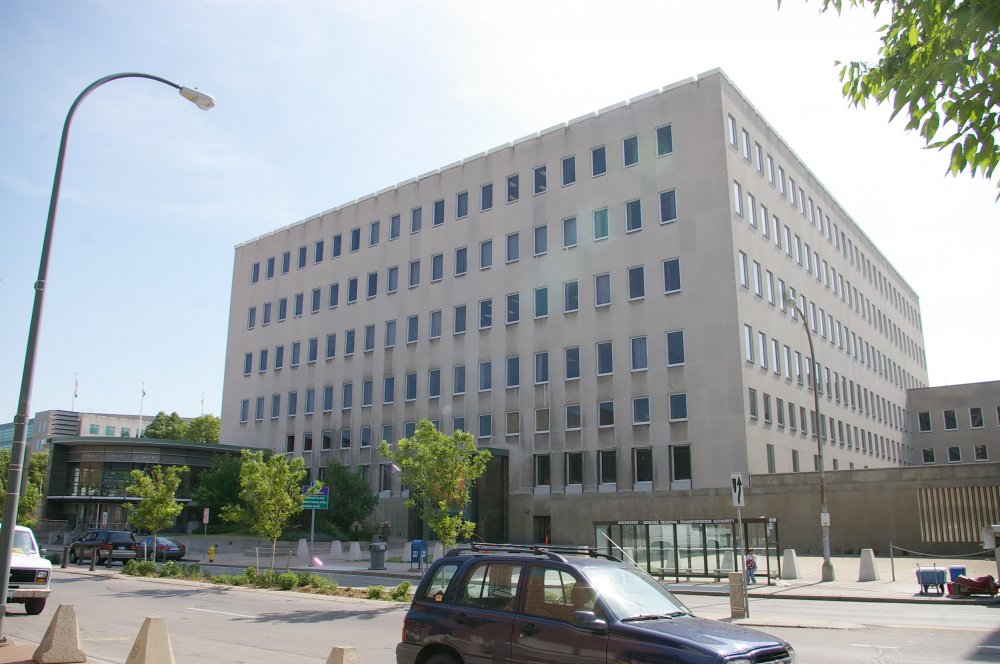