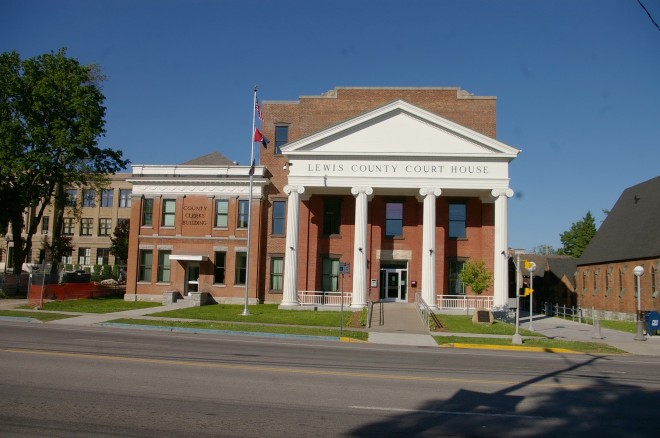 Lewis County is named for Morgan Lewis, who was the fourth Governor of New York. 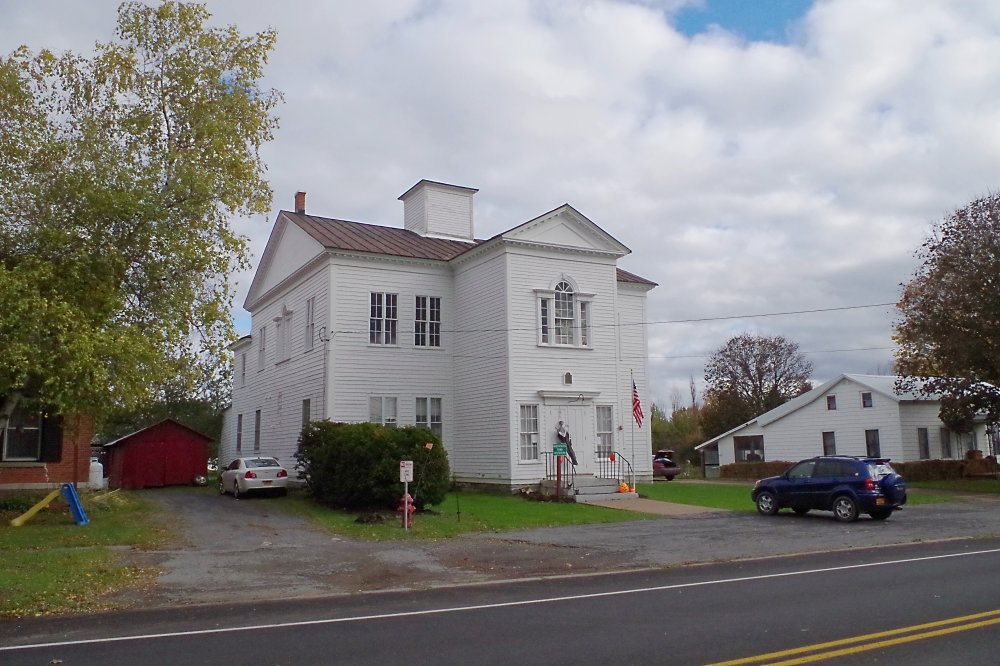 Note:  The cost of construction was $1500 and the commissioners overseeing the building were Benjamin Van Vleck, Daniel Kelley and Jonathan Collins. Most of the town’s residence were out of the town when a surprise vote was held to move the county seat to Lowville. The outside outhhouses still remain behind the building. 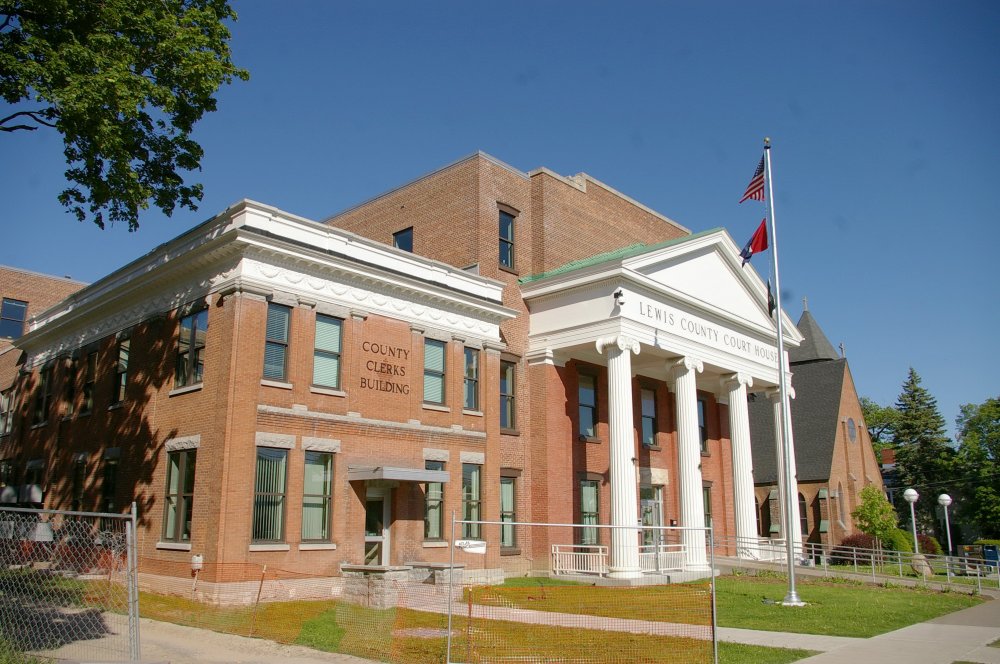 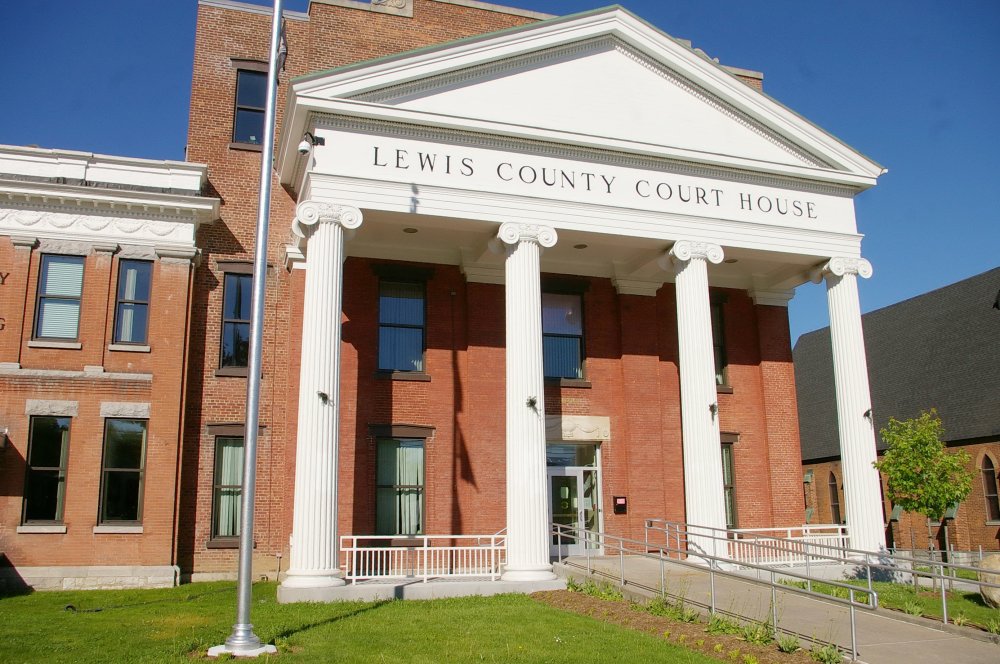 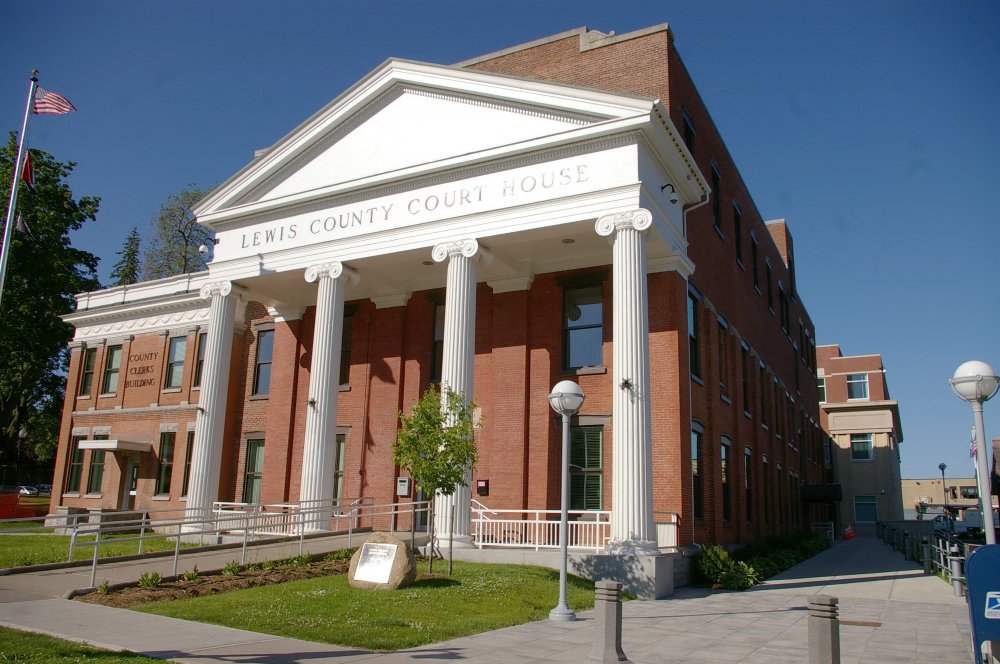 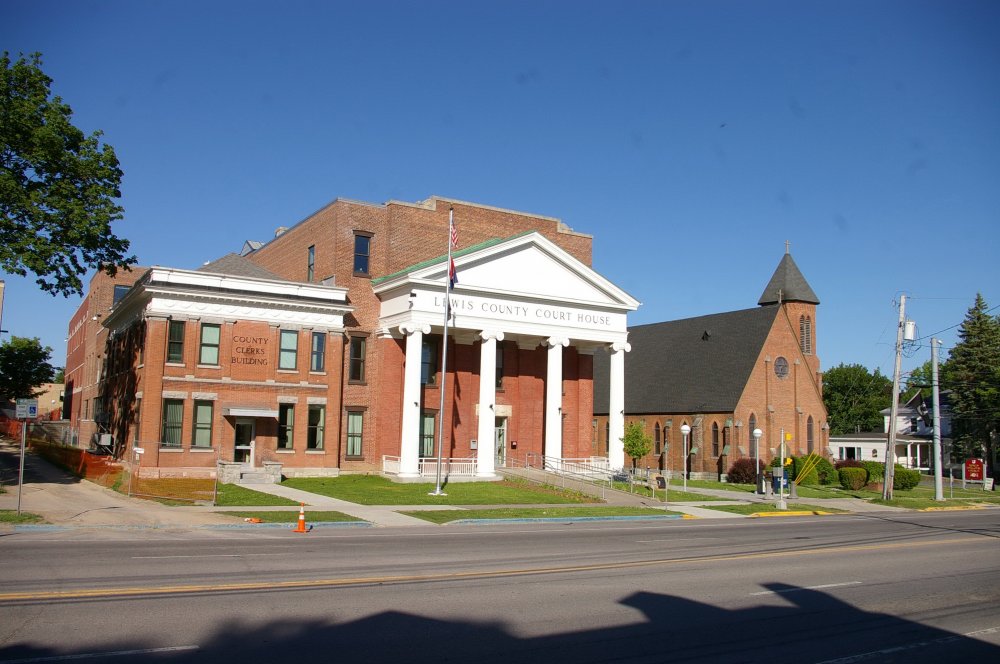 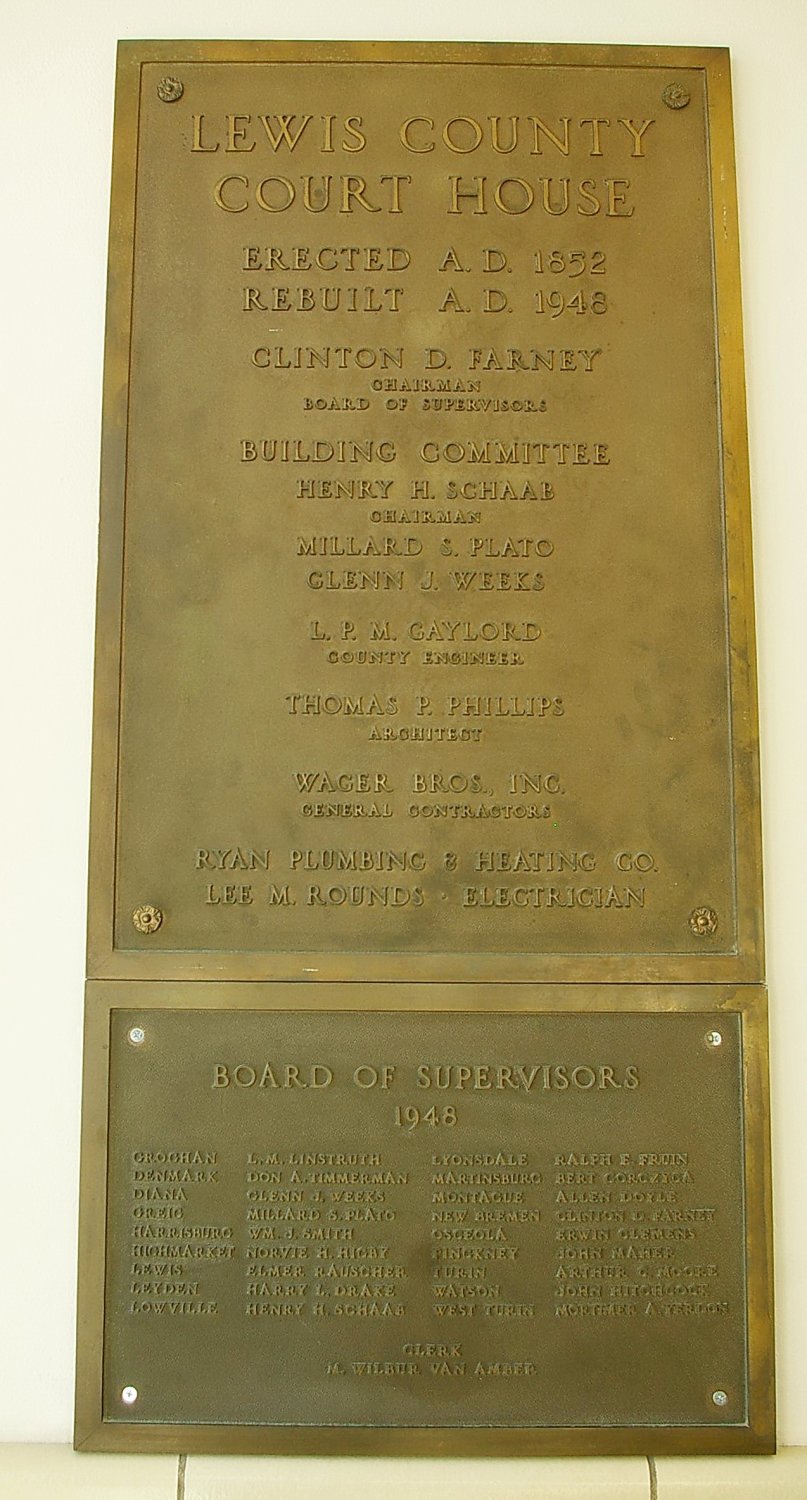 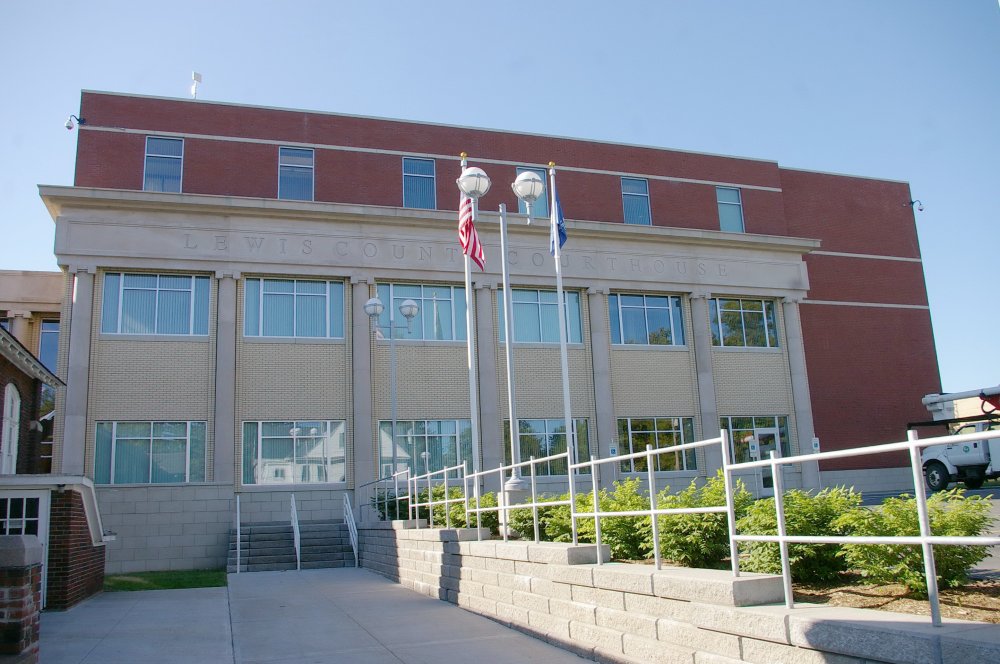 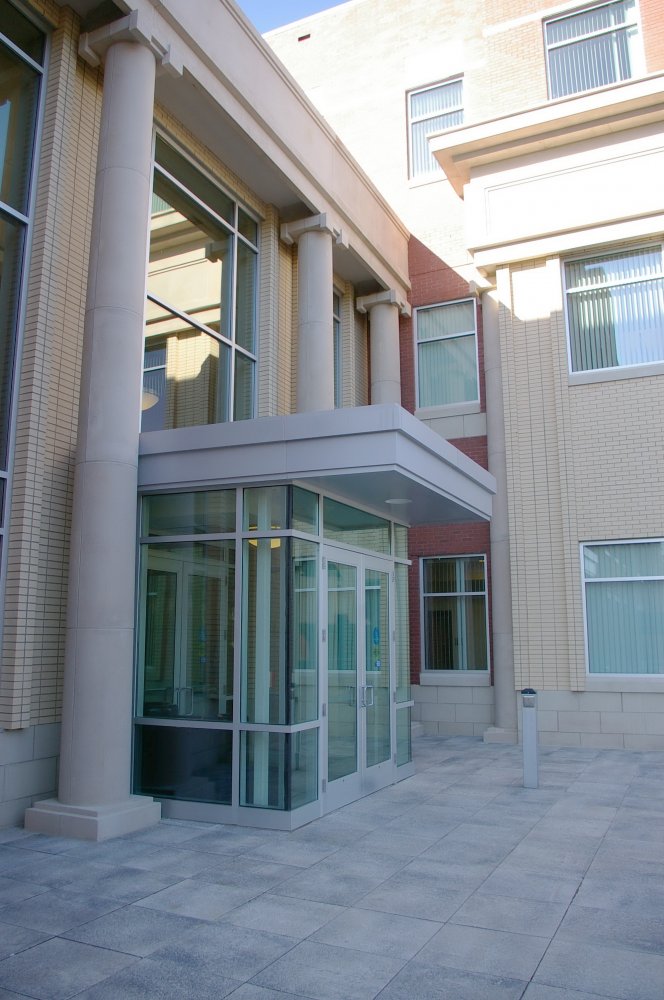 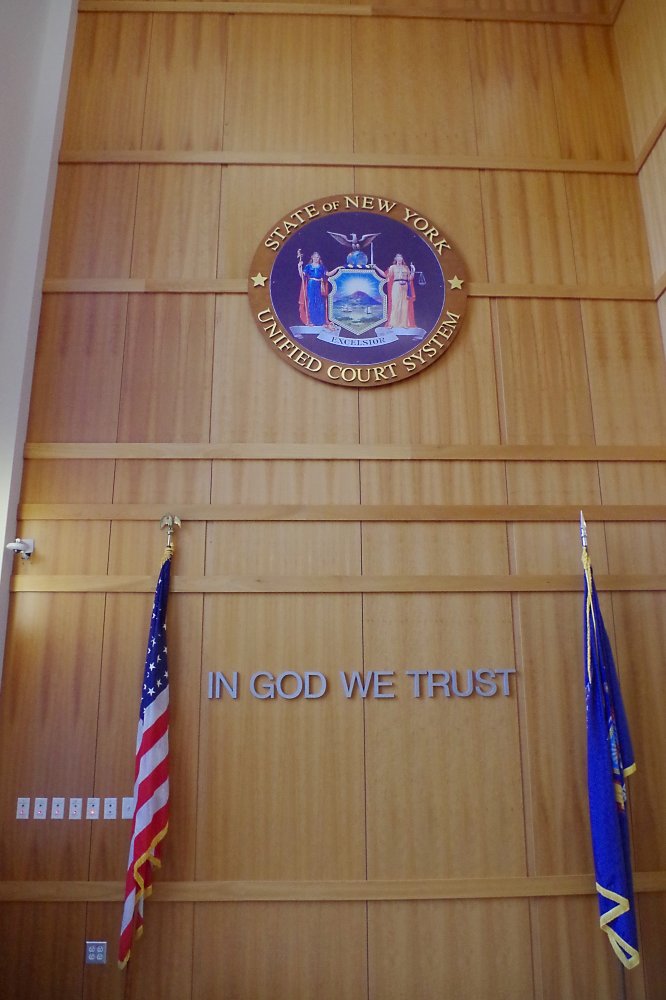 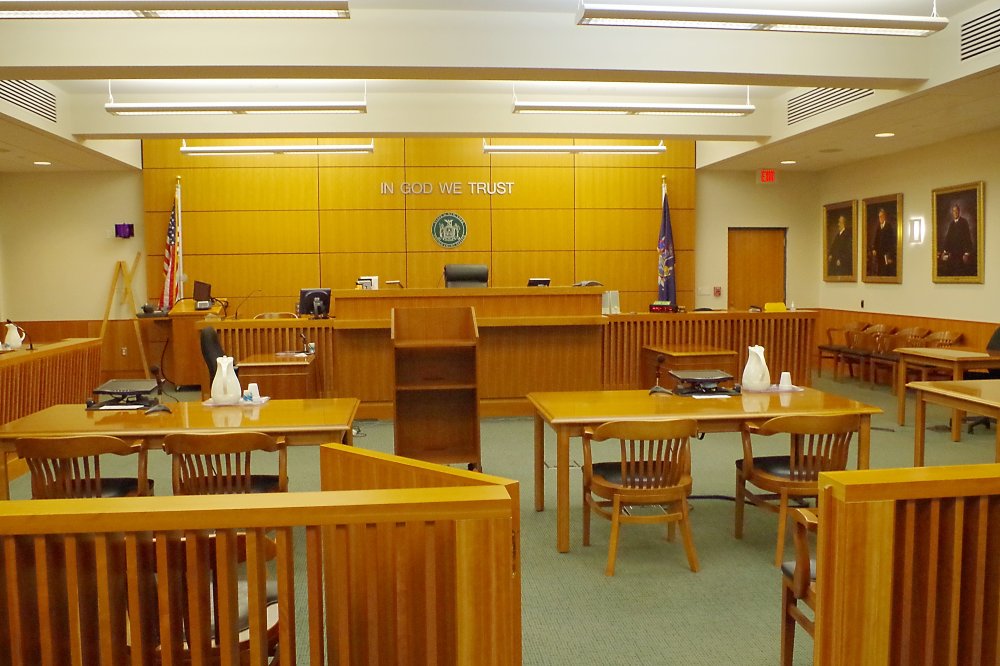 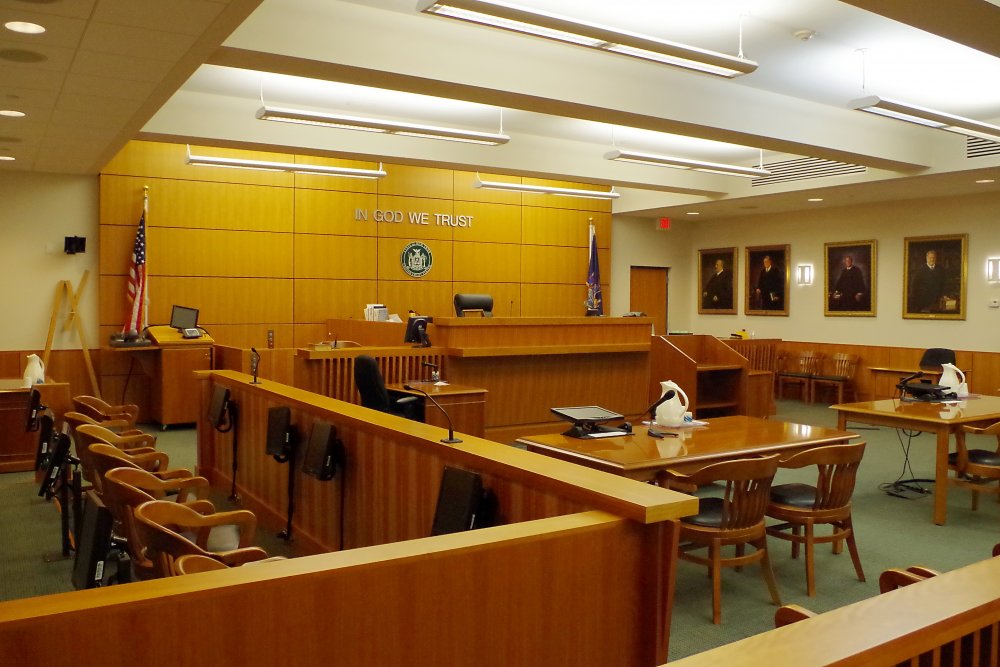 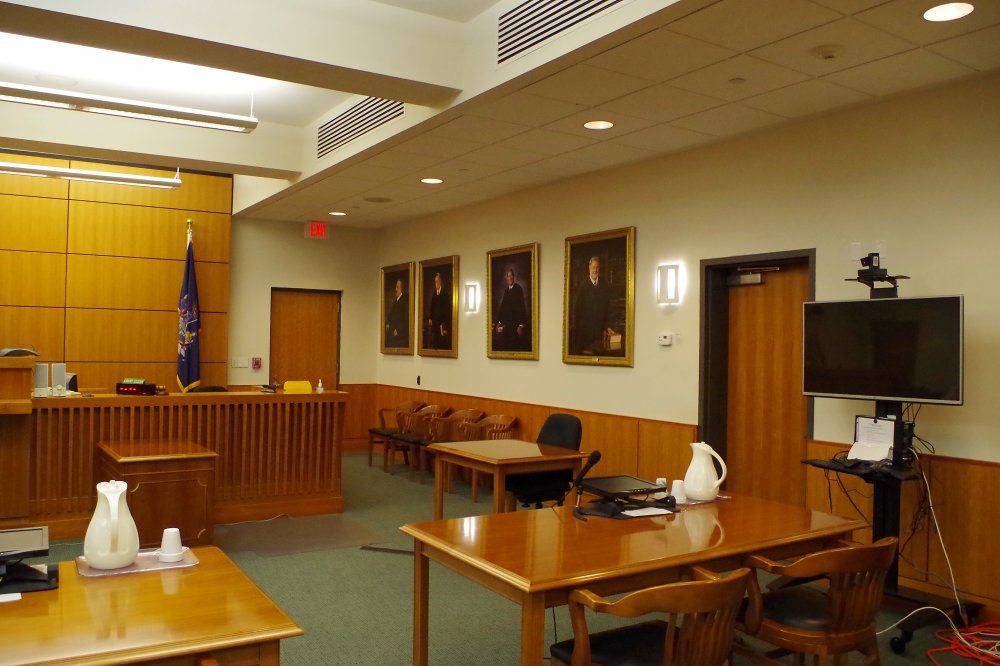 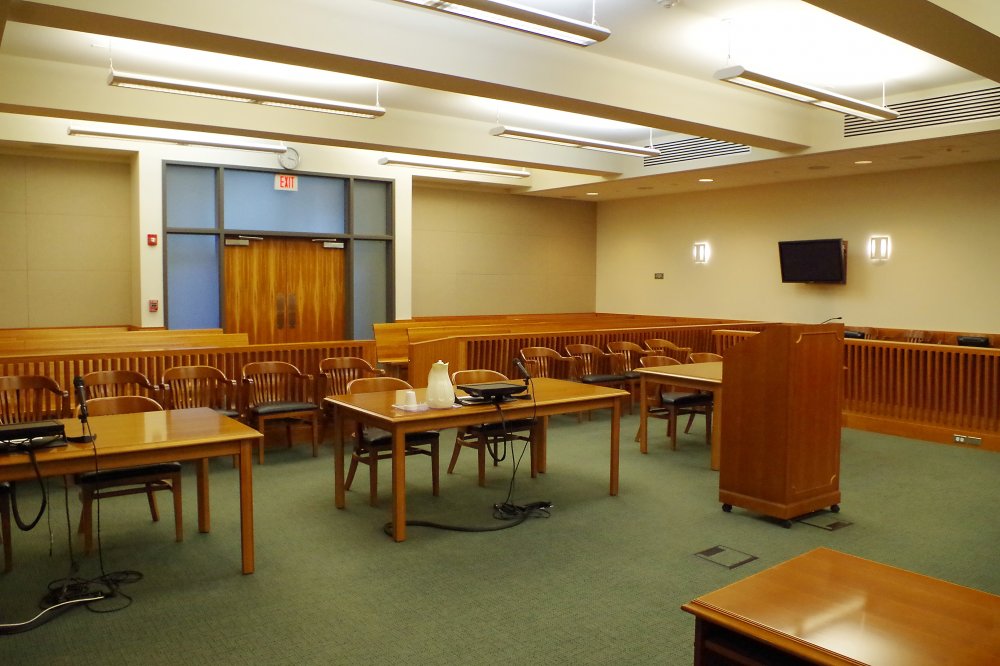 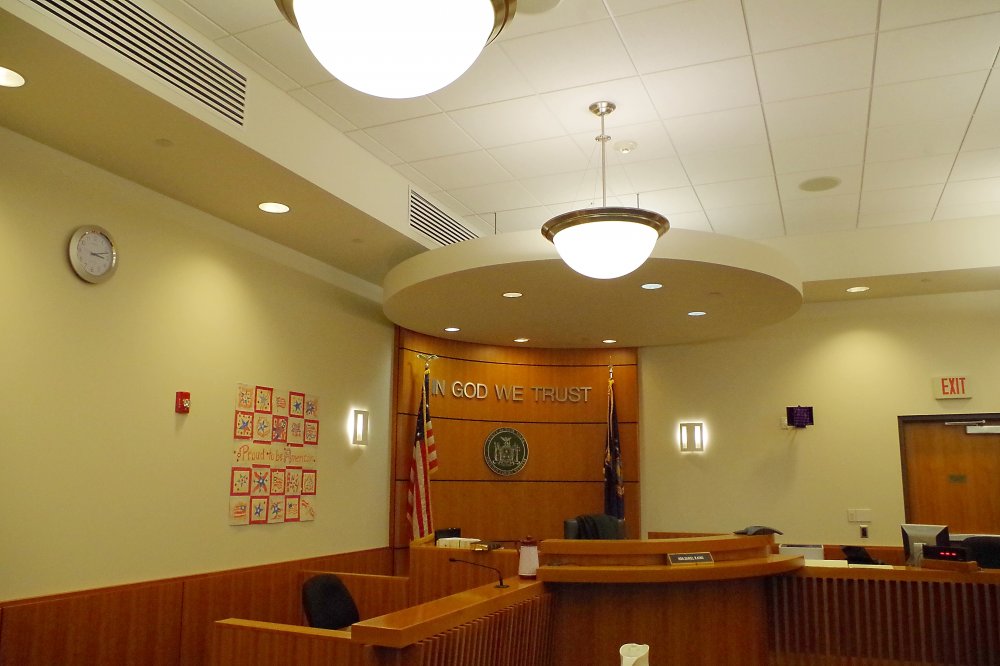 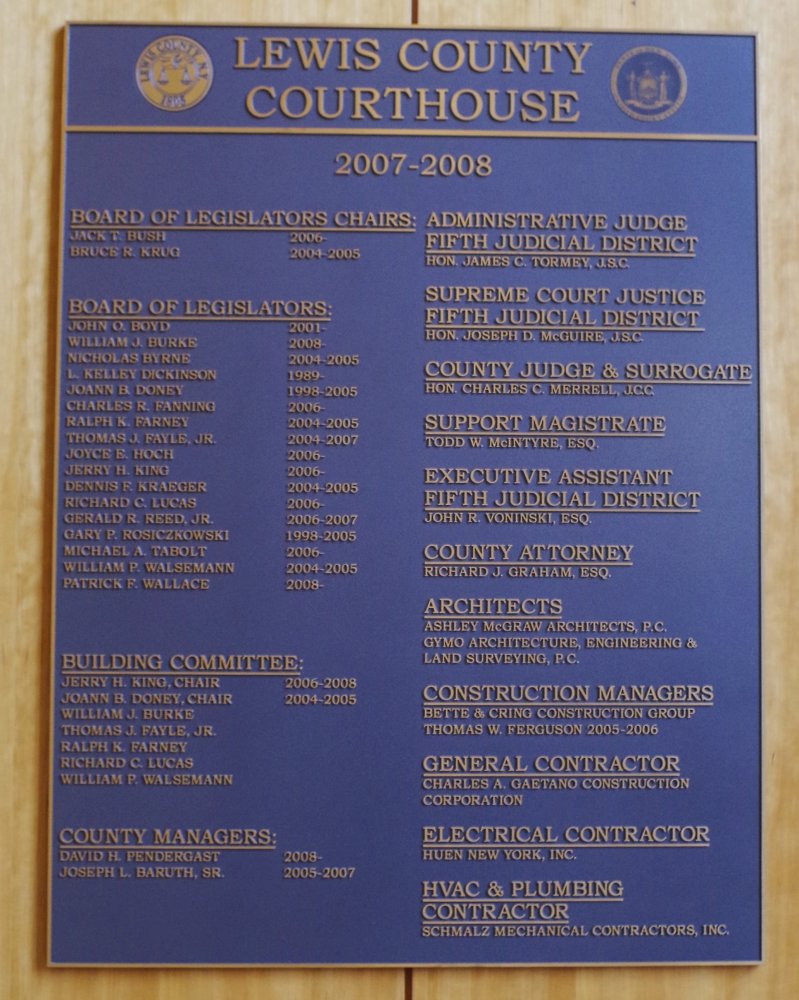 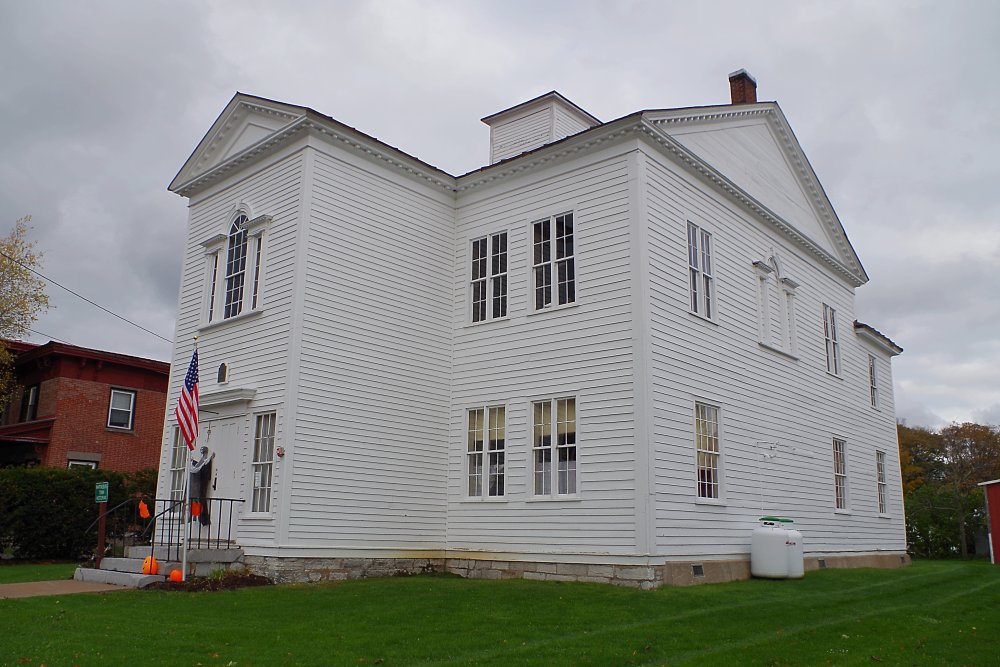