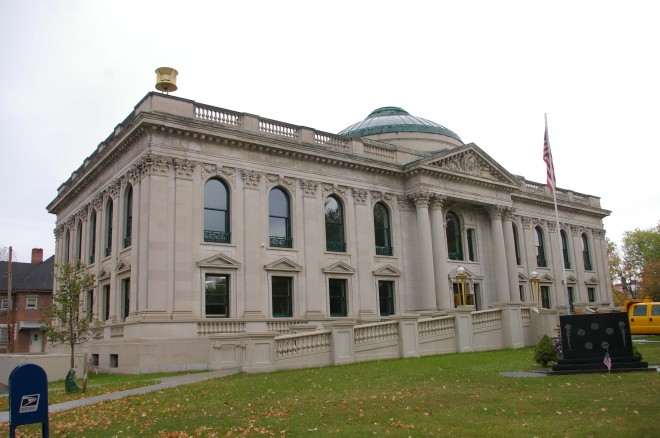 Columbia County is named for Christopher Columbus, who was a European explorer and who discovered America.

Description:  The building faces northeast and is a four story gray colored imestone and concrete structure. The building is located on spacious landscaped grounds in the center of Hudson. The building contains Vermont marble. The northeast front has four columns rising to a decorated pediment at the roof line. The first story windows have small pediment at the top and the second story windows are arched. A stone balustrade runs along the flat roof line. On the center of the roof is a large green colored dome. An addition was constructed on the southwest side. The large courtroom is located on the second story above the northeast entrance. The courtroom has a wide dome ceiling and contains a large portrait of Judge Peter Van Ness arriving at the courthouse at Claverack in 1787. The building was renovated in 2014. The architect was Lothrop Associates and the contractor was Eugene DiLorebzo, Inc.

Note: The previous courthouse was designed by Henry Skimmer Moul and constructed in Hudson by Cure & Mont Ross in 1901. The building burned in a fire on January 27. 1907. 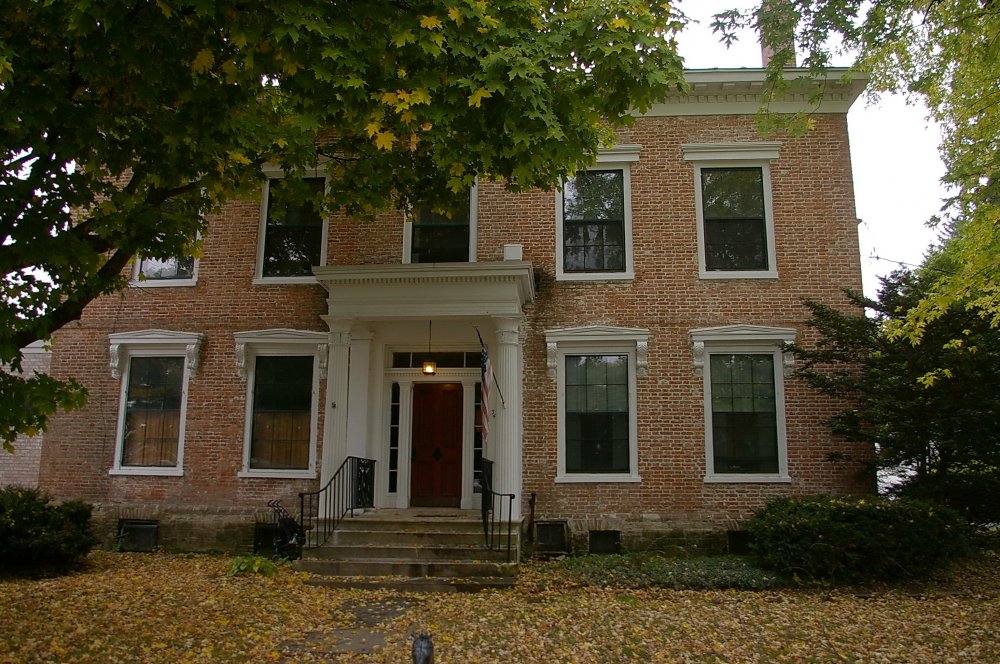 Description:  The building faces northwest and is a two story red colored brick structure. The building is located on landscaped grounds in the center of Claverick. The front has a one story porch with two columns rising to a wide header. The roof is hipped. The building was the first courthouse built in the County and is now a private residence. 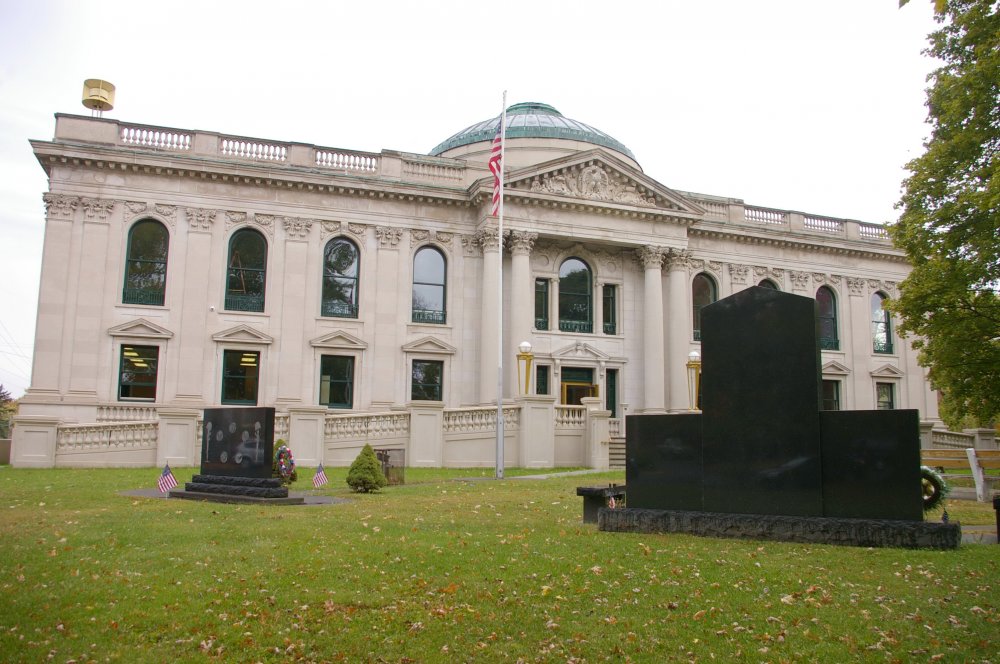 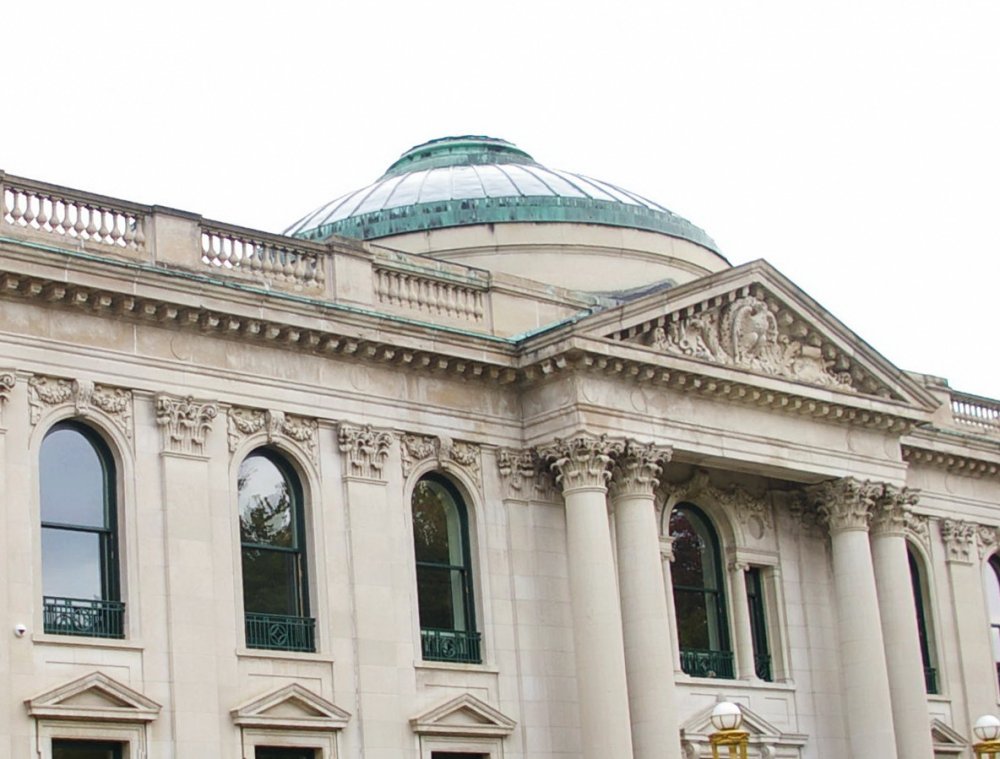 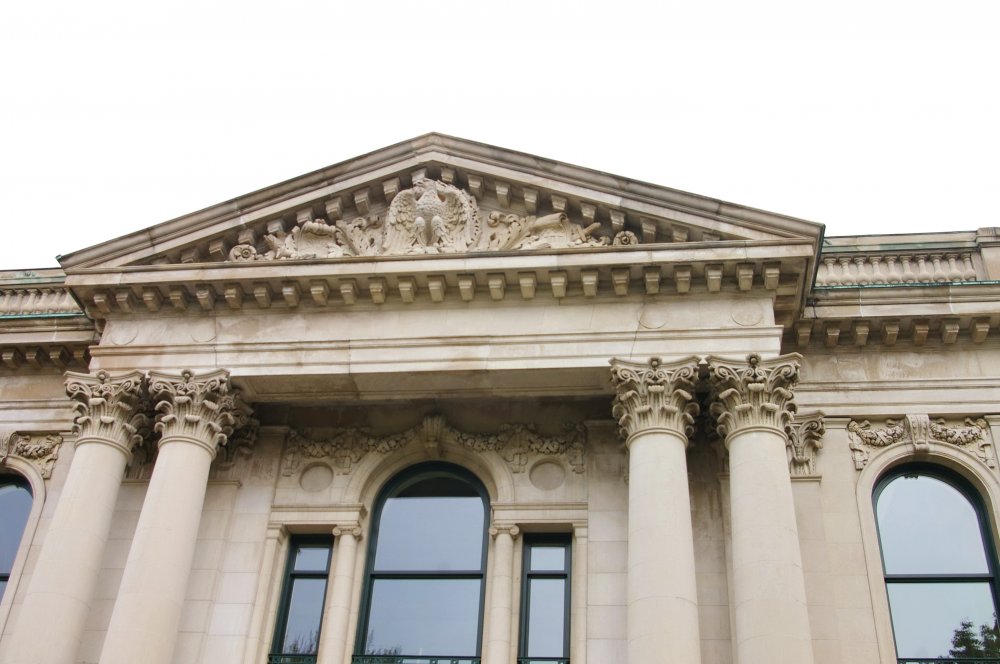 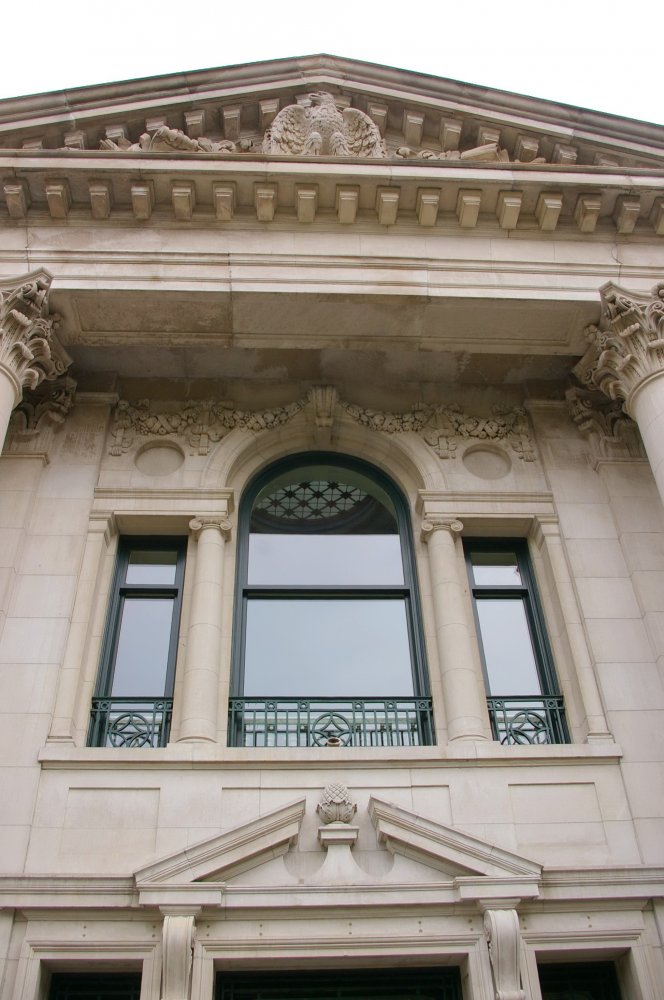 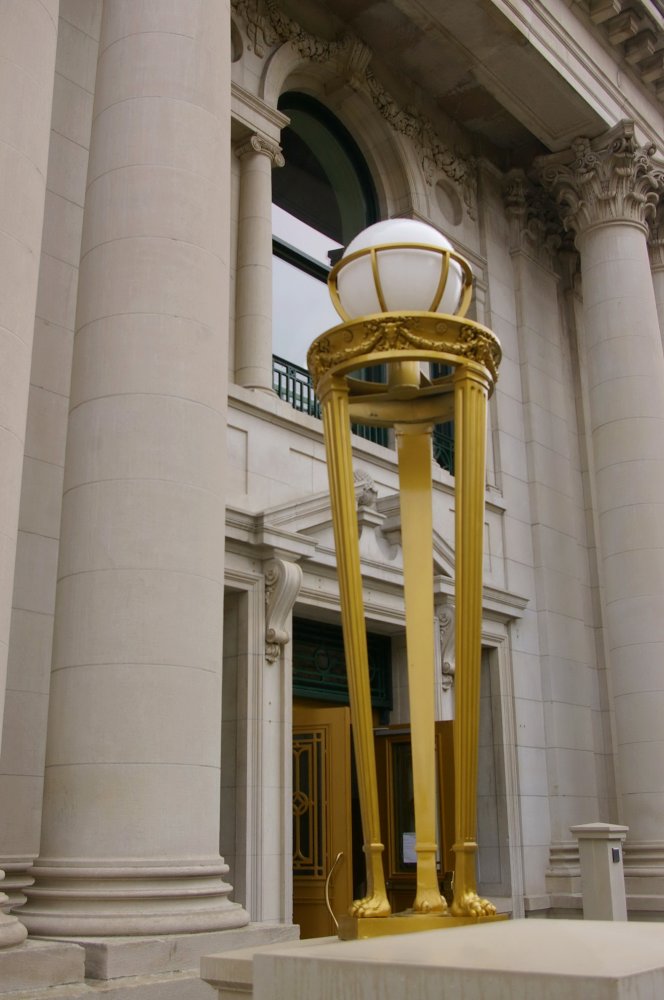 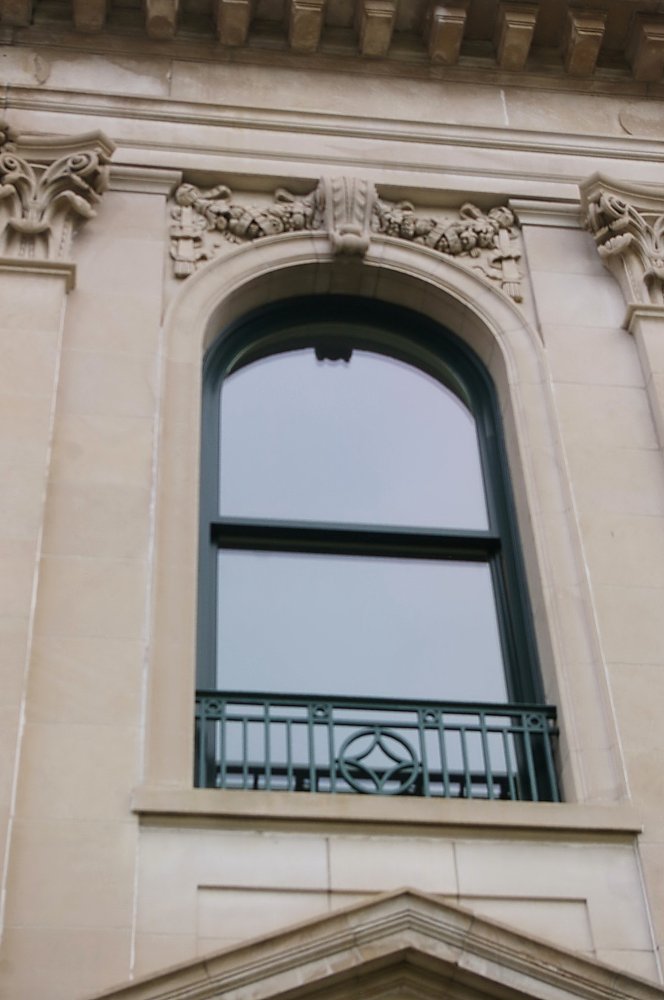 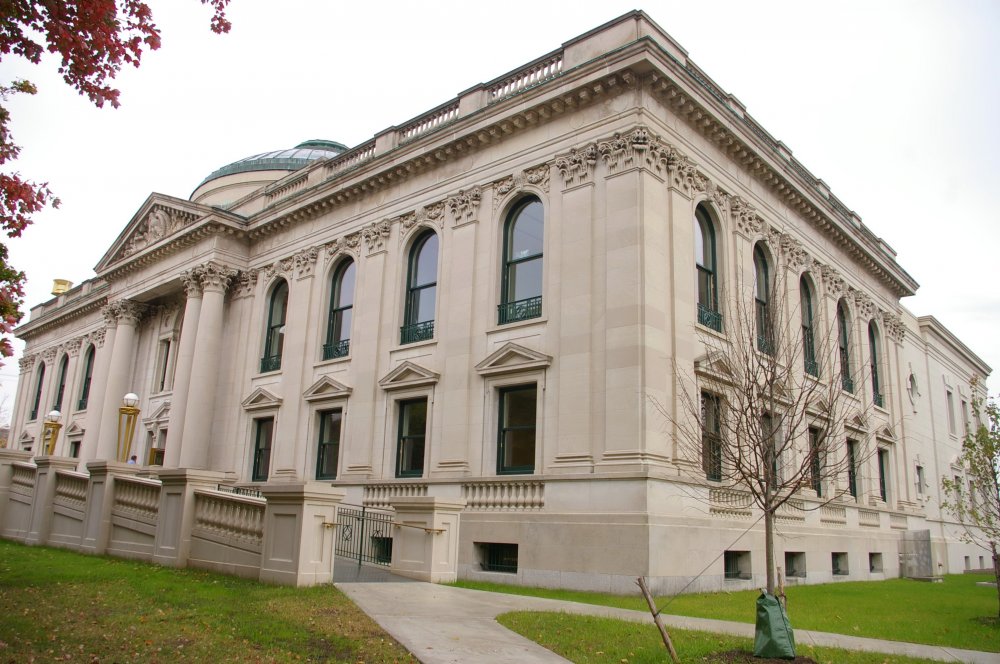 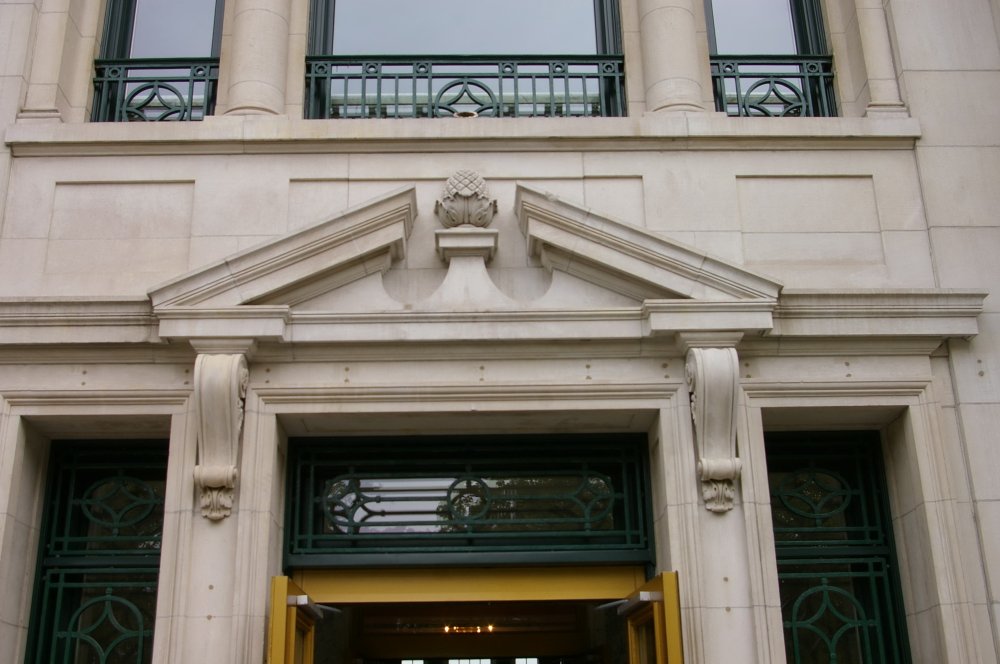 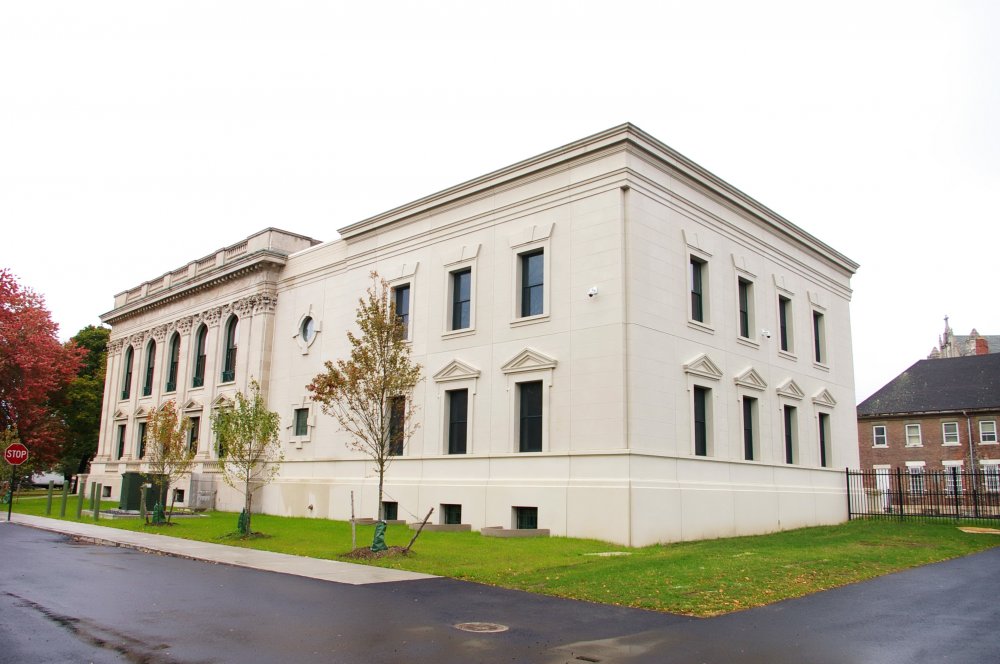 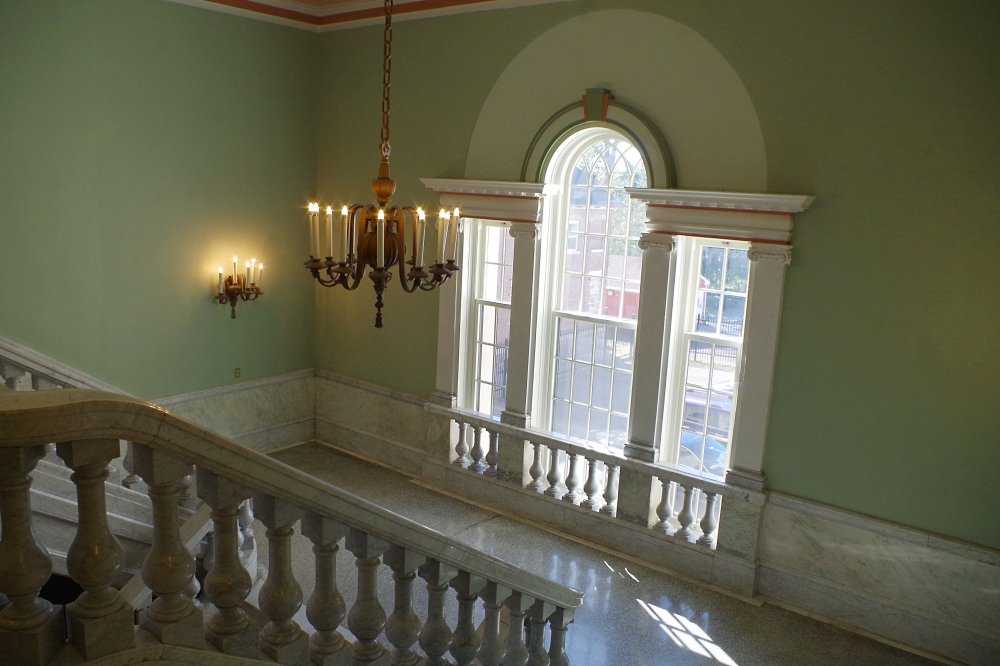 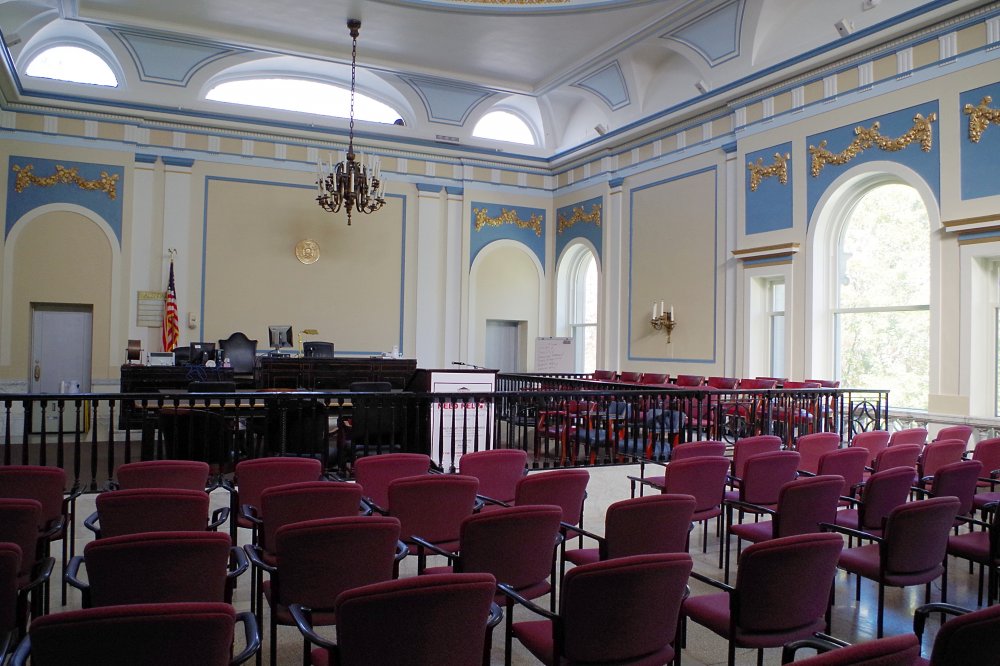 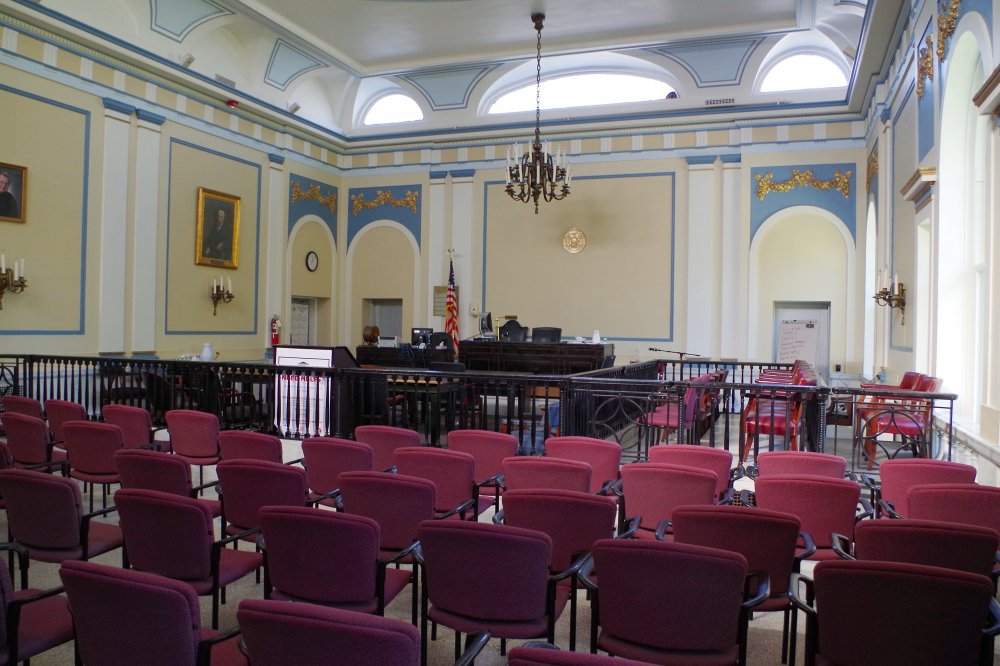 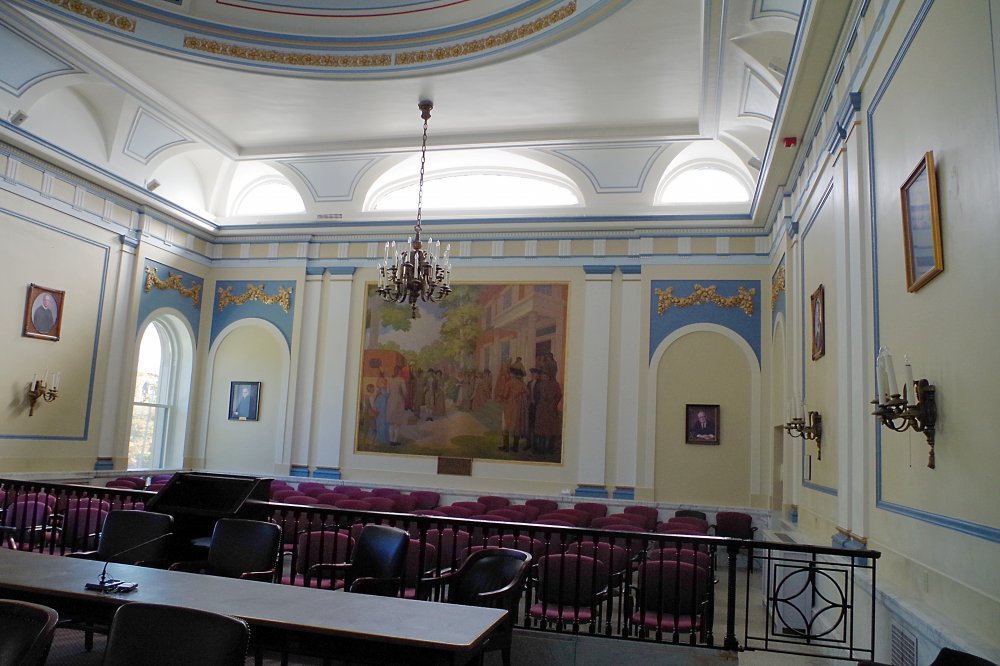 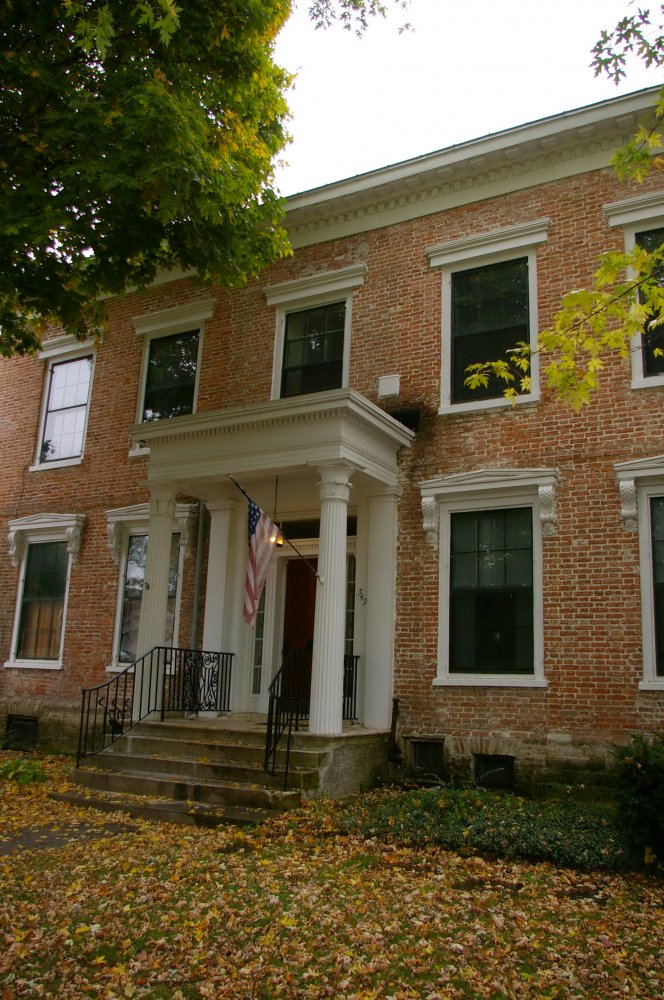 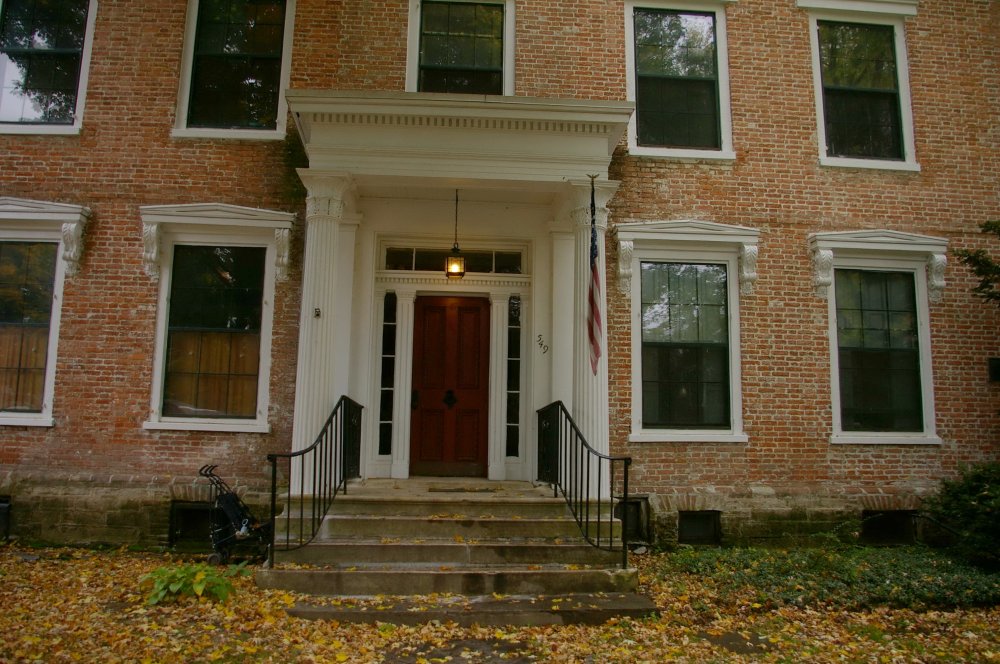