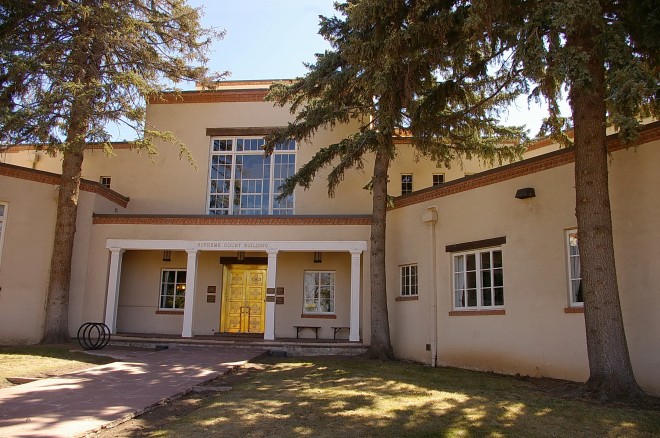 Description:  The building faces southeast and is a two story building constructed under the Federal Works Projects Administration from 1934 to 1936. Dedicated on August 9, 1937, it is the only Works Projects Administration building in Santa Fe still fulfilling its original purpose. The building forms an “L” shape with the east wing housing the Supreme Court Chamber and the west wing housing the Court of Appeals Chamber. The judges bench in the Supreme Court Chamber is along the north wall and windows are along the west side. The exterior has the “Spanish Colonial” style seen in many of the state buildings. Among its features are the marble and other stone facings in the exterior walls, lobbies and hallways. The large brass front doors are balanced to move easily without springs despite their weight. There are cork floors in the Library; the ironwork and carved wood throughout is located in the original part of the building. The interior was originally arranged with court, conference rooms and judge’s offices around the Library with its distinctive three-story atrium and balconies. Before the creation of the Court of Appeals, the west wing was occupied by the Attorney General. In 1964, an addition was constructed to house the administrative offices of the judiciary. The architect was W C Kruger & Associates. Beginning in 1969, the Court of Appeals addition was constructed and maintained the exterior style and symmetry of the original building. The building houses the Supreme Court, Court of Appeals, Supreme Court Law Library and State Library.

See:  The Supreme Court and Court of Appeals is located in Santa Fe County. 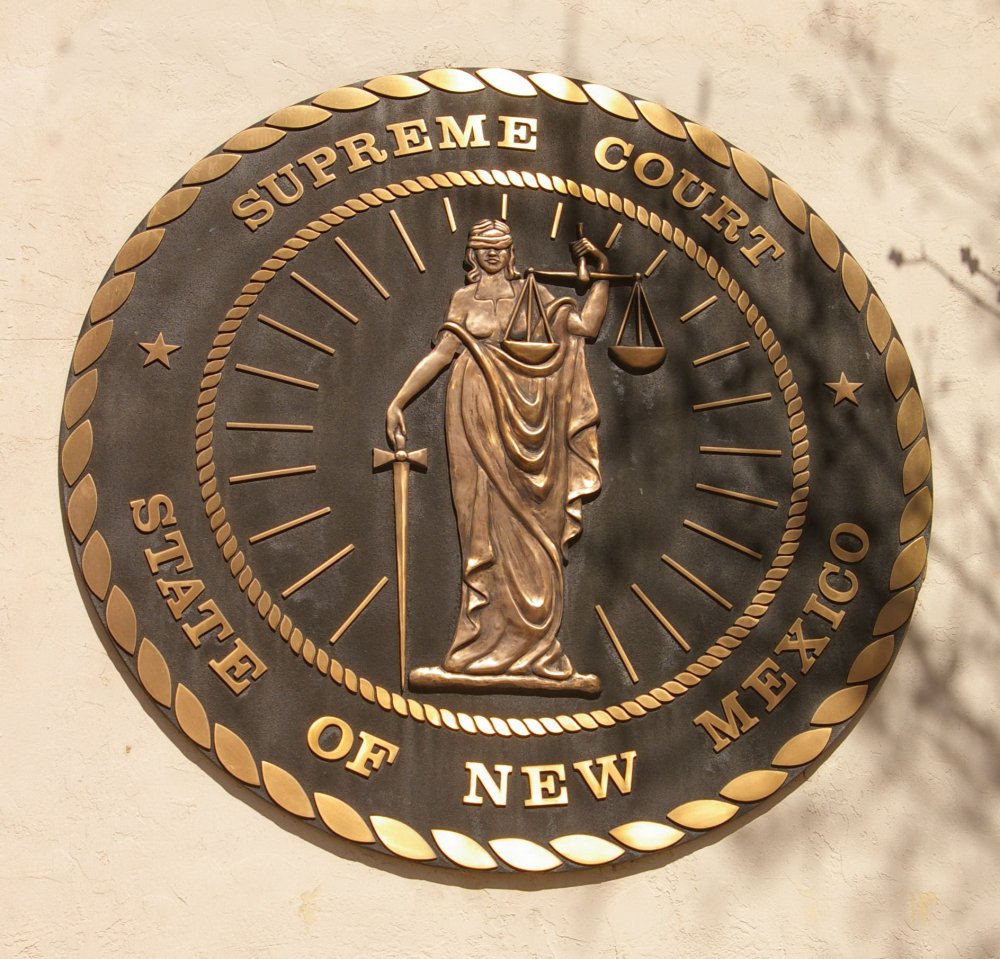 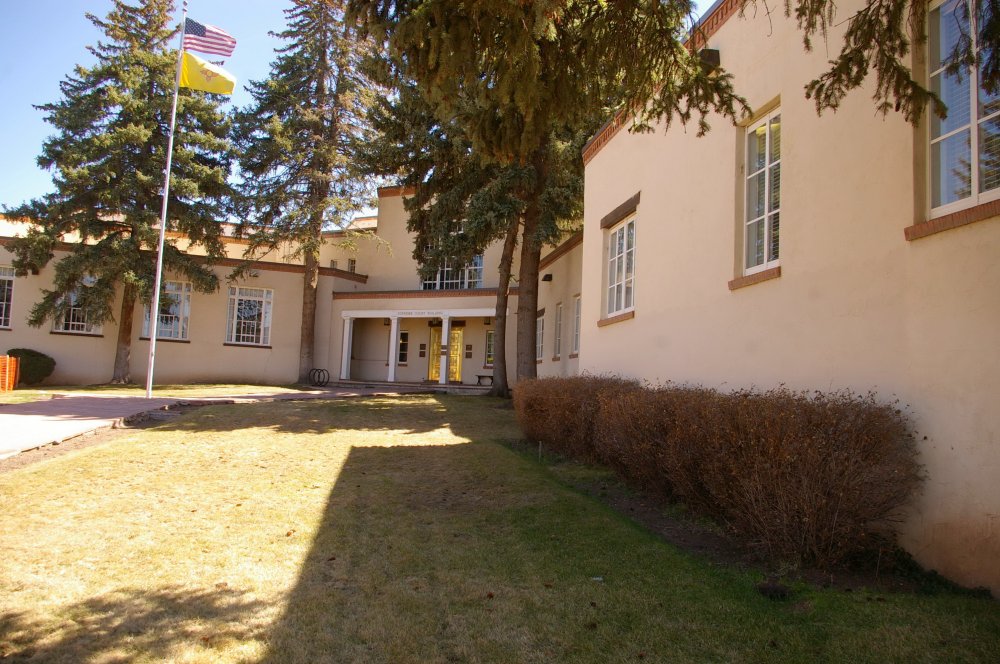 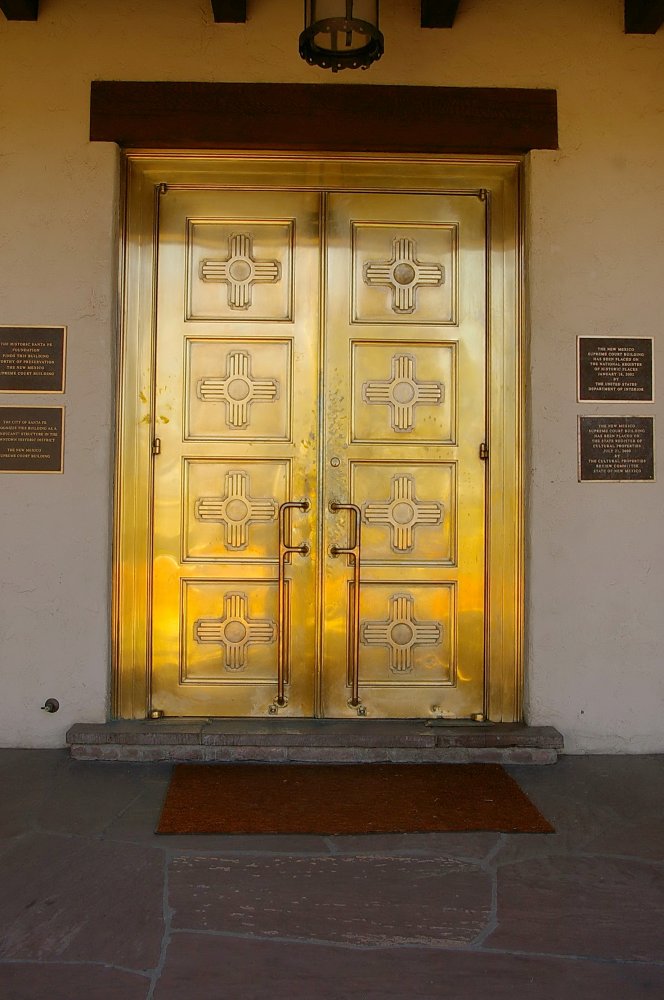 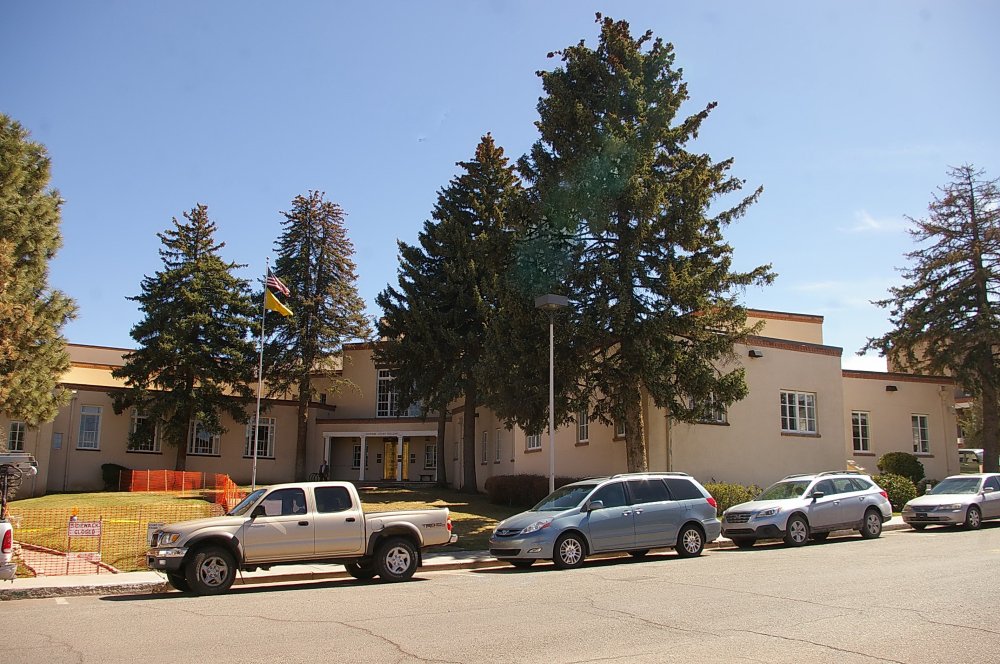 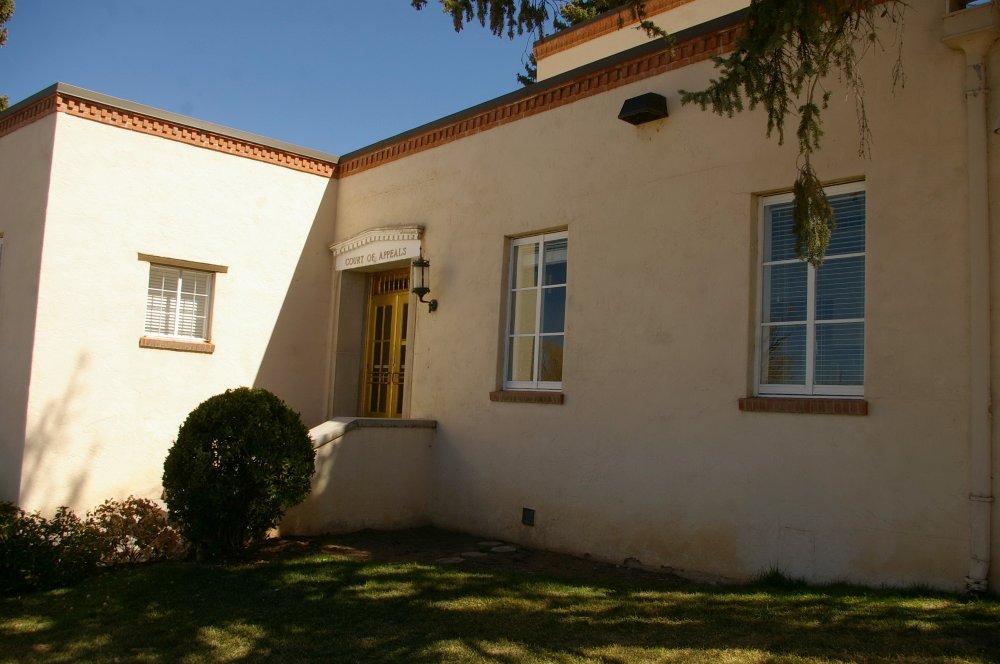 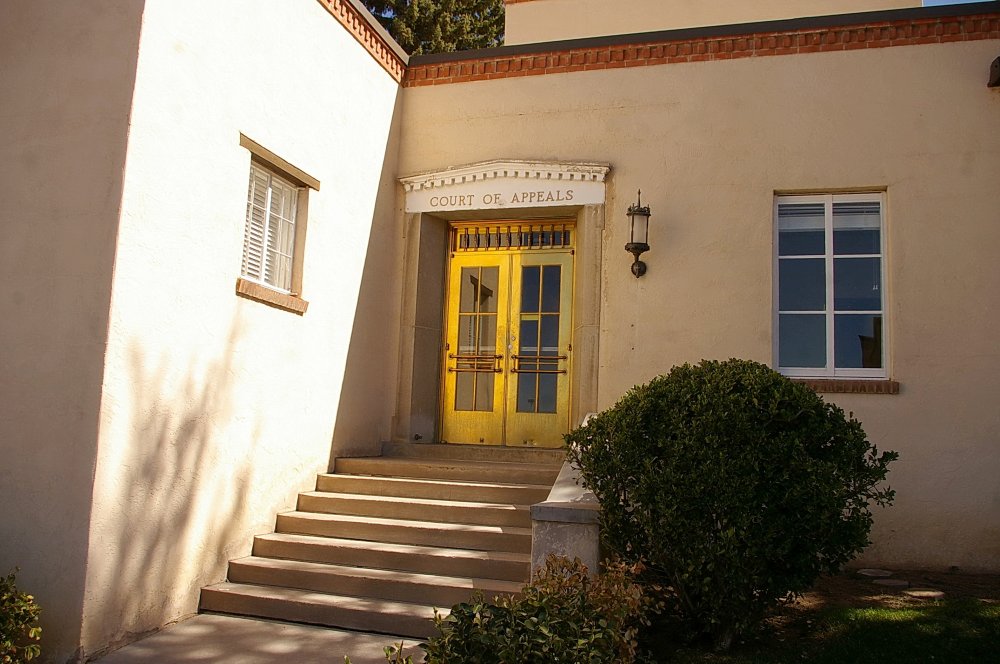 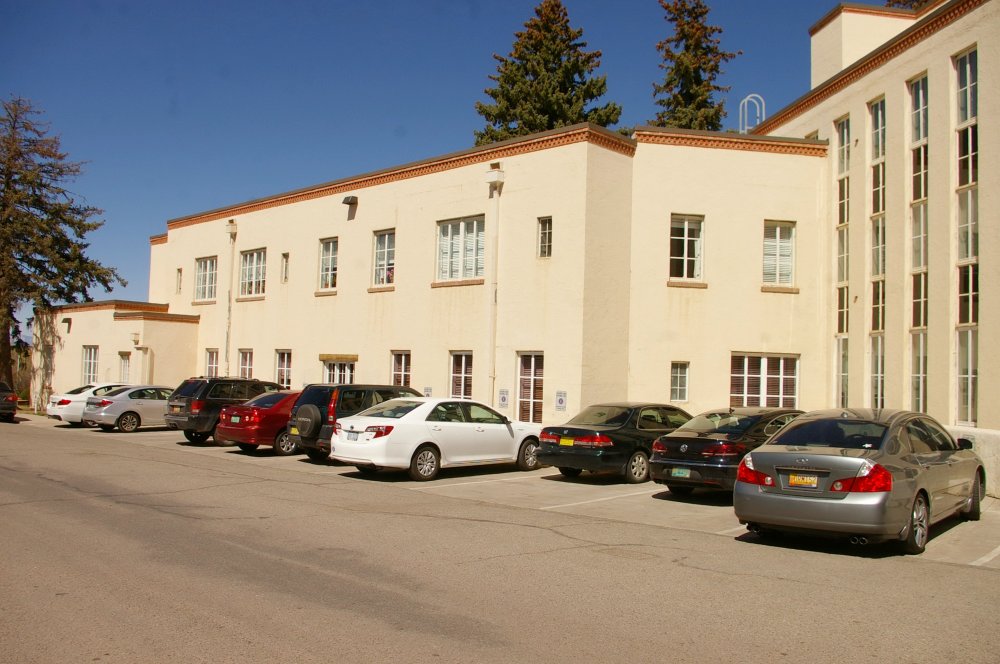 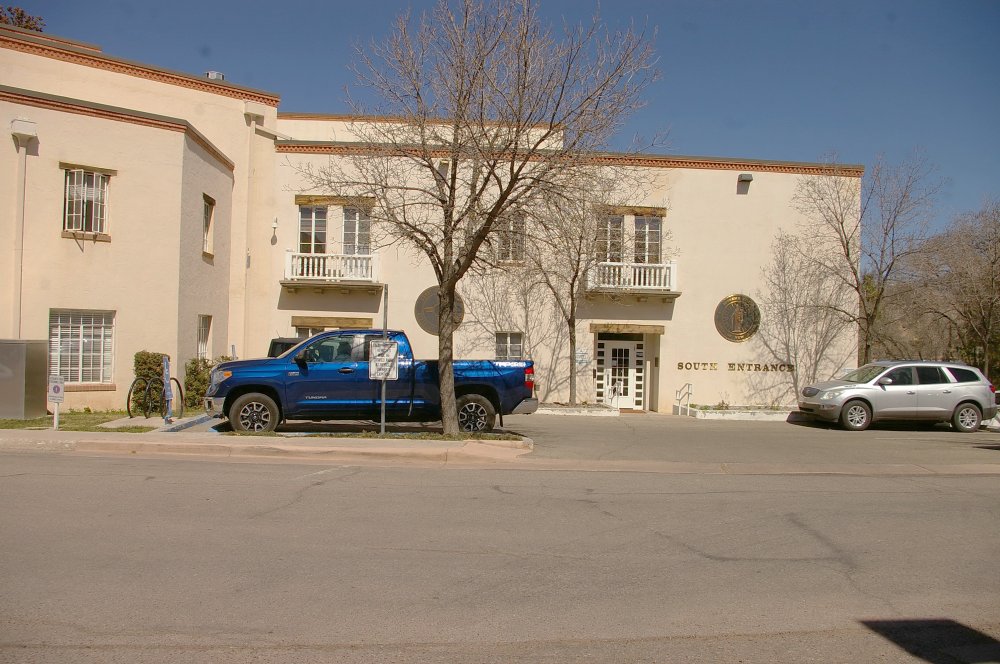 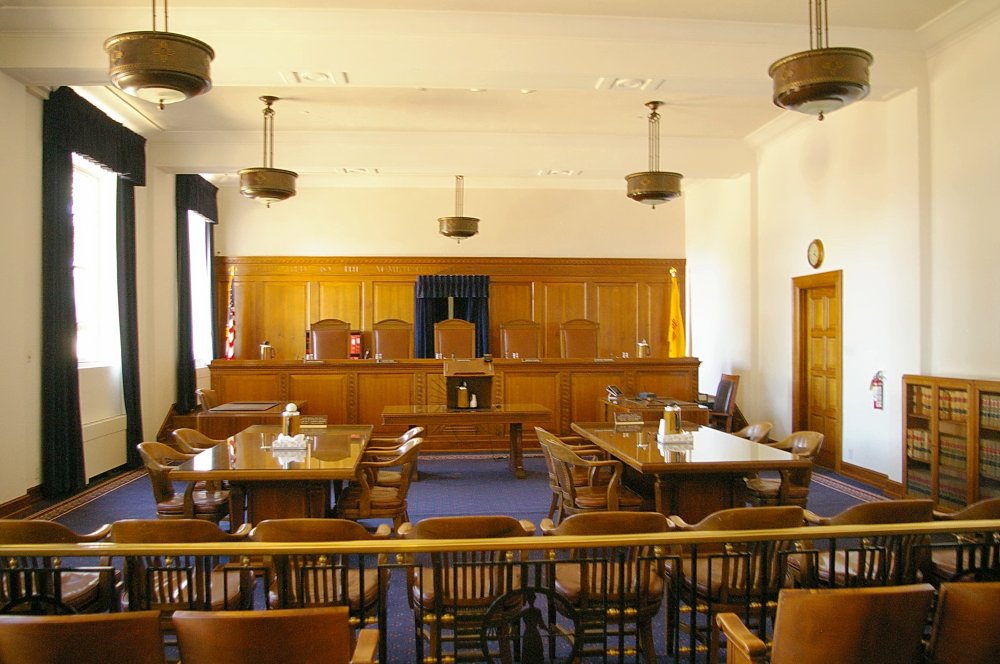 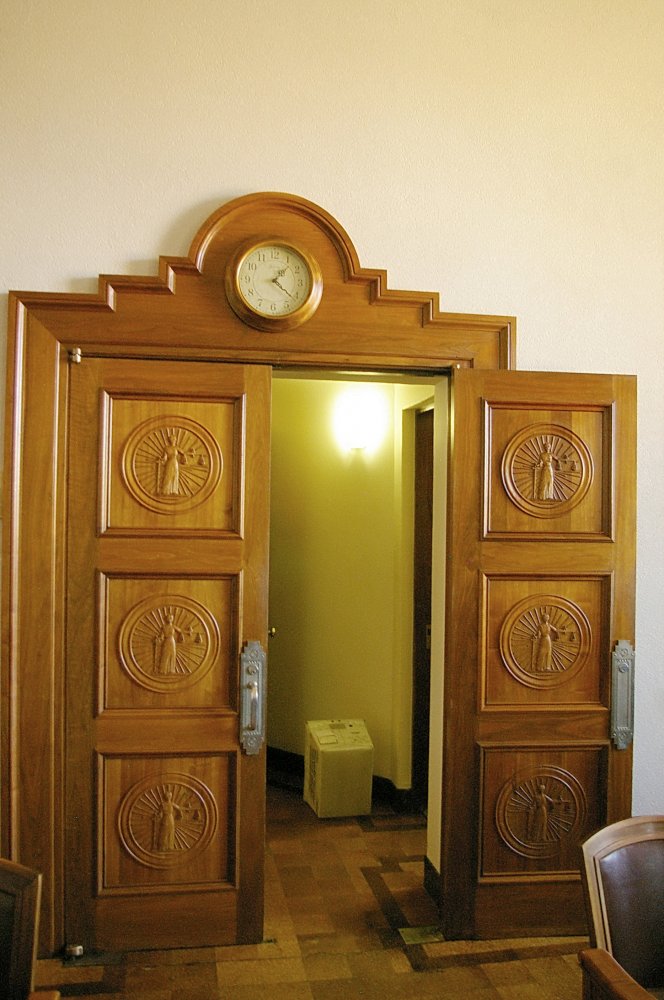