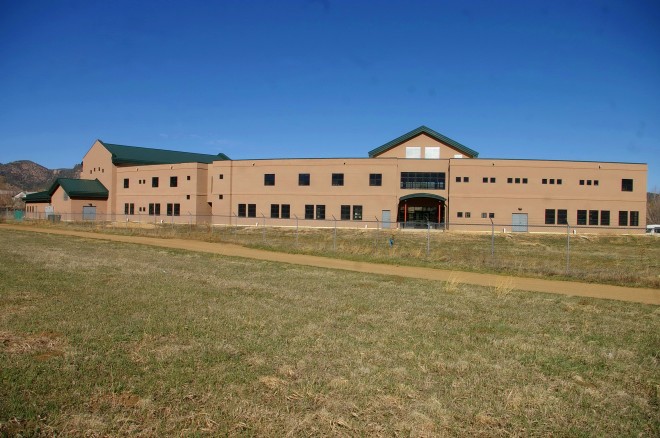 Mora County is named after the Spanish word for the mulberry trees found in the region.

Description: The building faces east and is a two story orange-brown colored brick and concrete structure. The building is located northwest of the old courthouse. The building has  peaked green colored roofs at the north and south sections. The roof line is flat.

Note:  Construction has been plagued with financing problems and the building is uncompleted. The old courthouse was demolished with the exception of the Courthouse Annex. 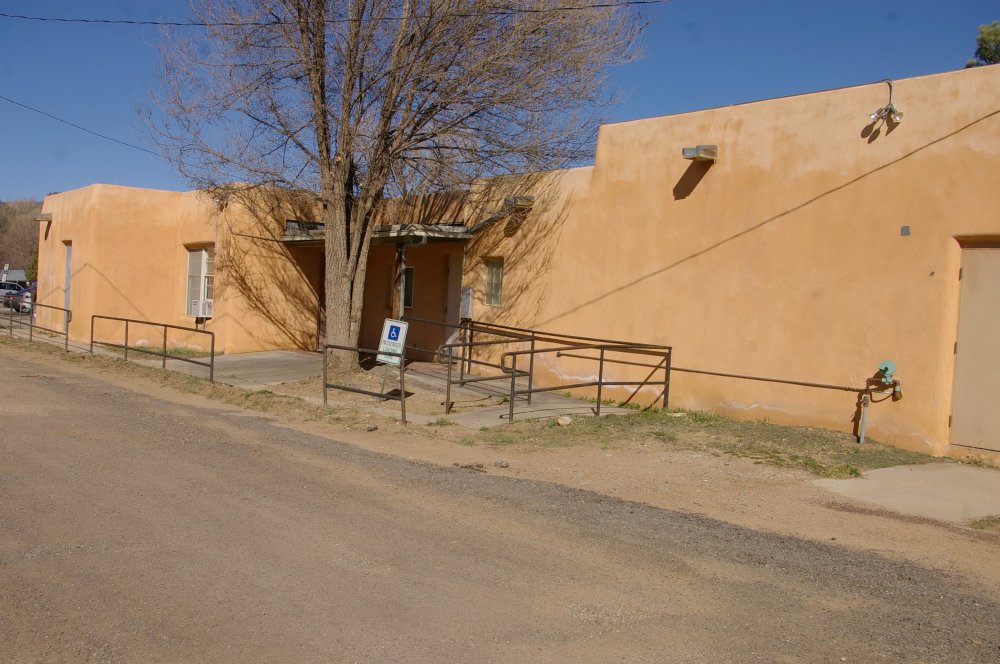 Description: The building faces east and is a one story orange-brown colored stucco structure. The roof line is flat. An annex was constructed in 1972. The architect was Kenneth S Clark and the contractor was L W Cottle.  An addition was added in 1978. The architect was Minbres and Associates and the contractor was C H Taylor Company. The building is now condemned and the offices are located in trailers.

Note: The first courthouse was built in 1889. 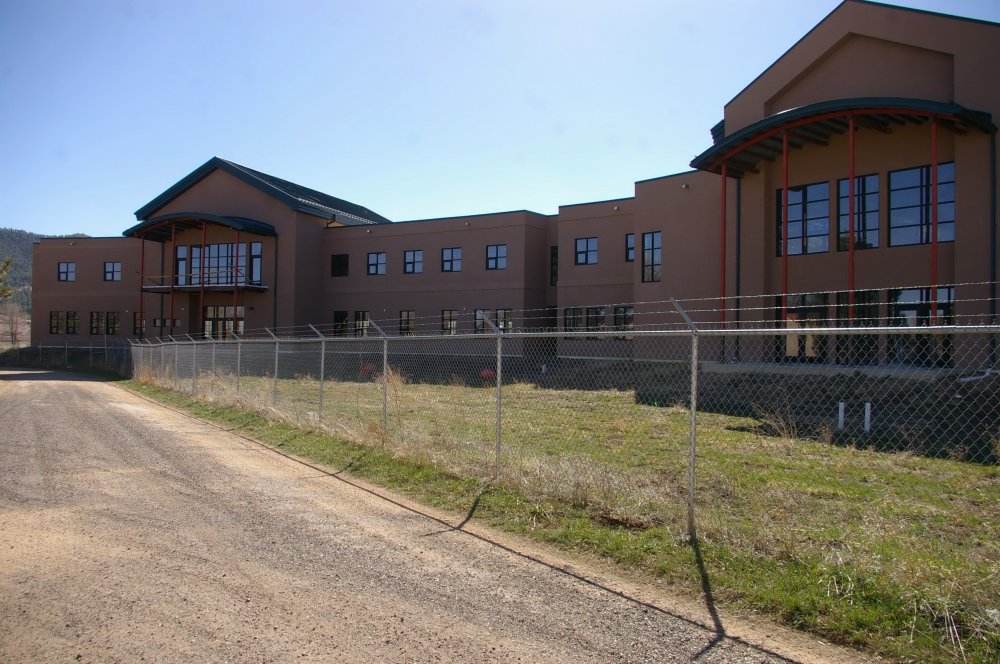 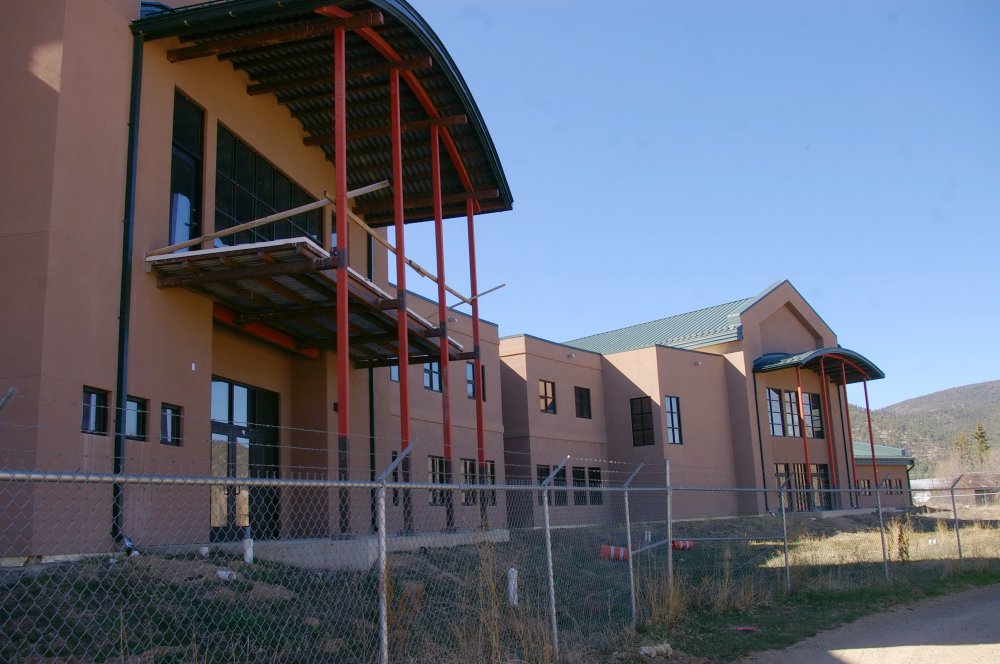 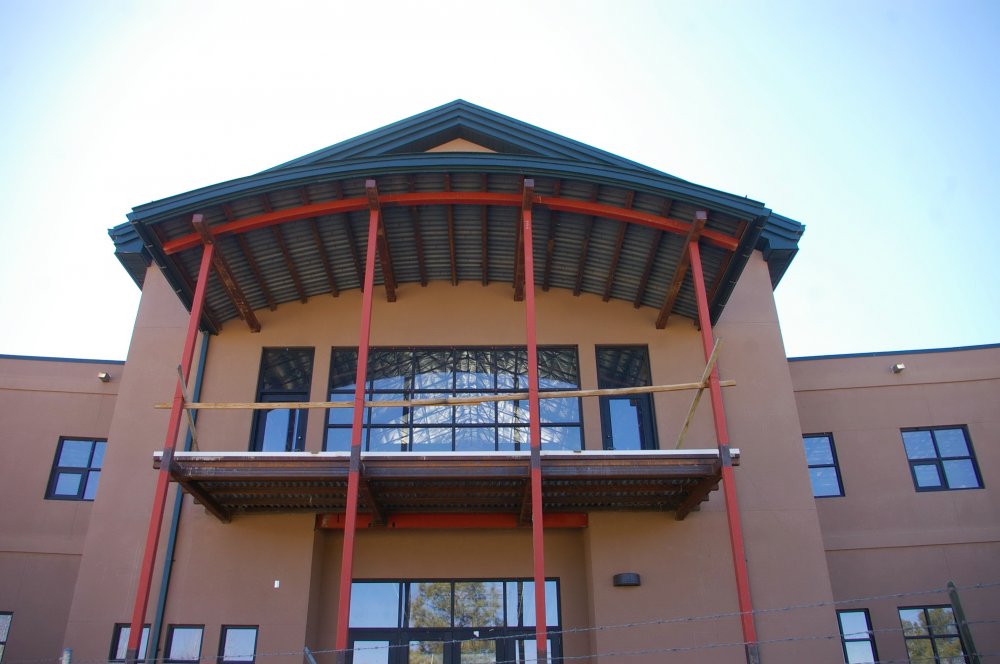 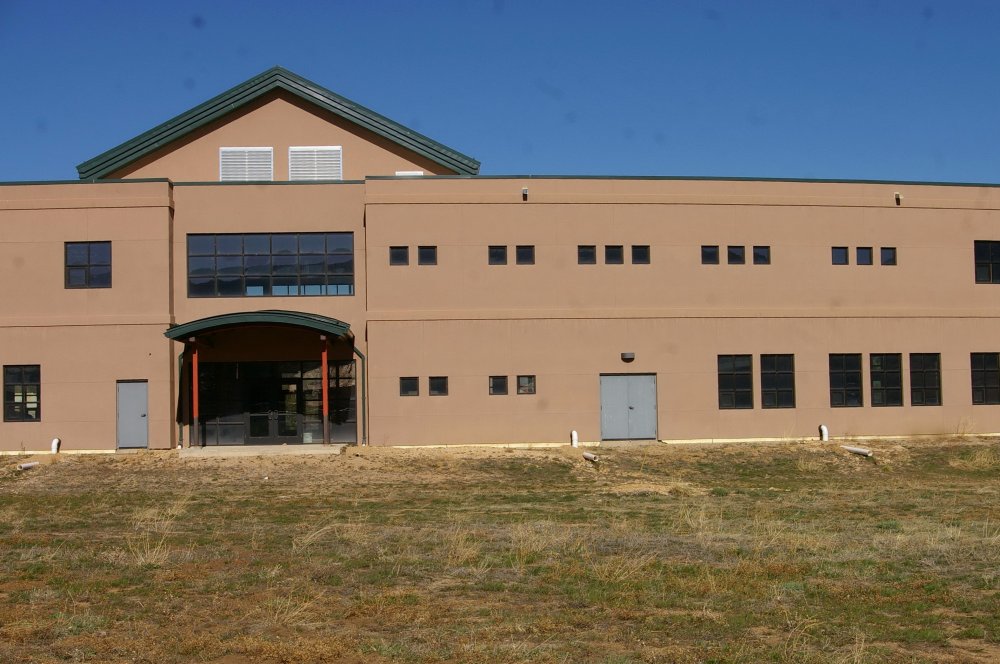 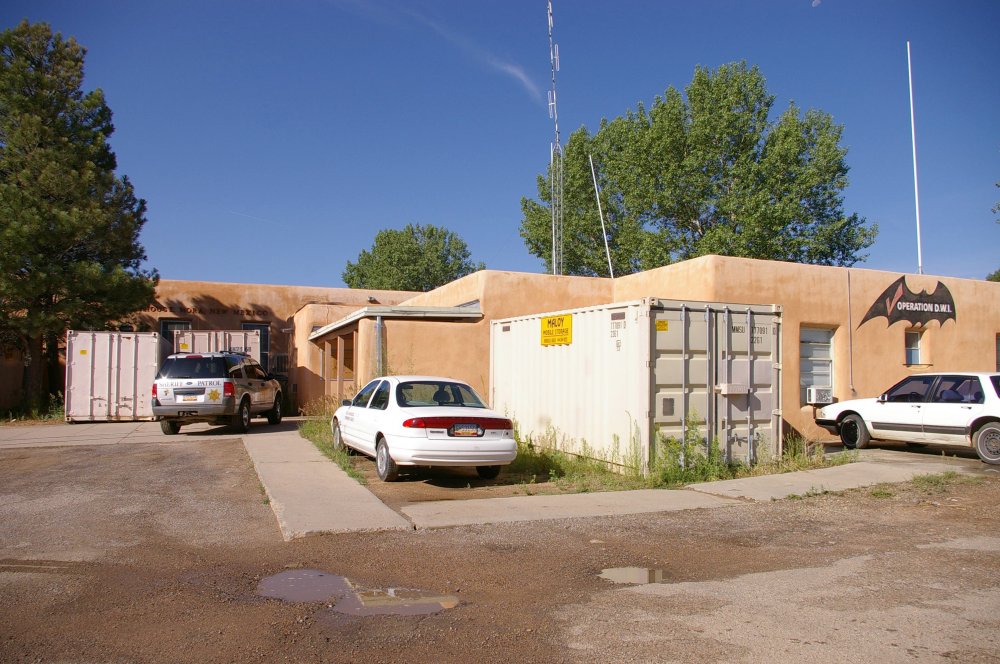 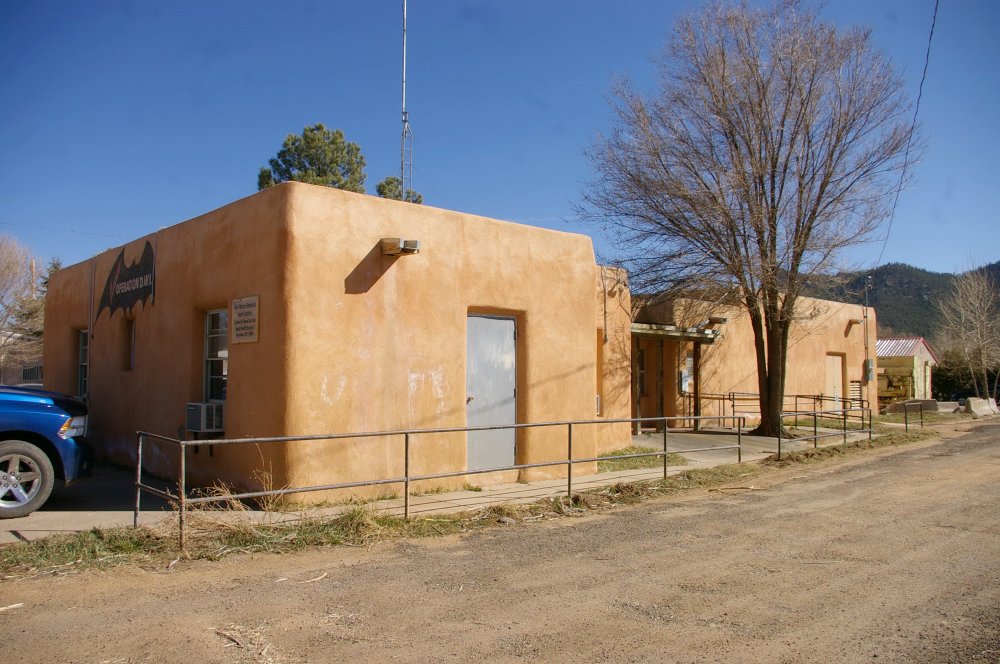 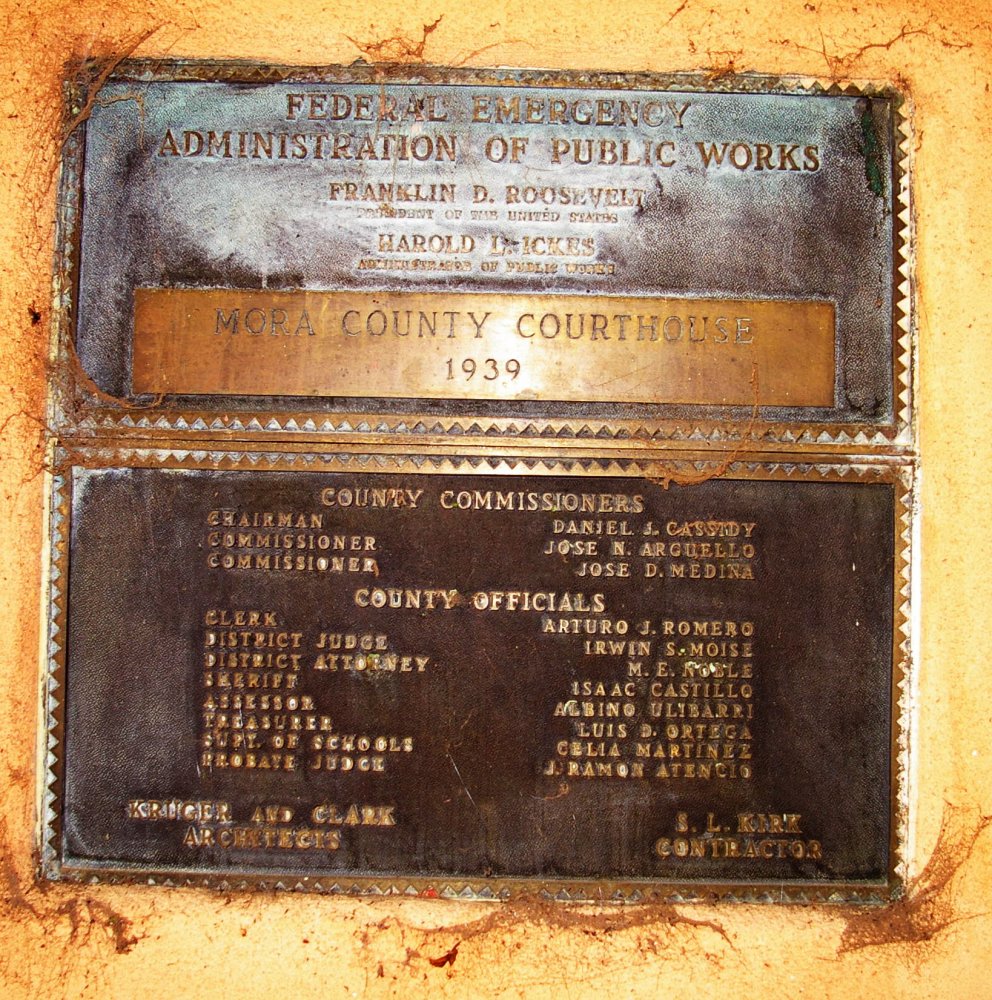 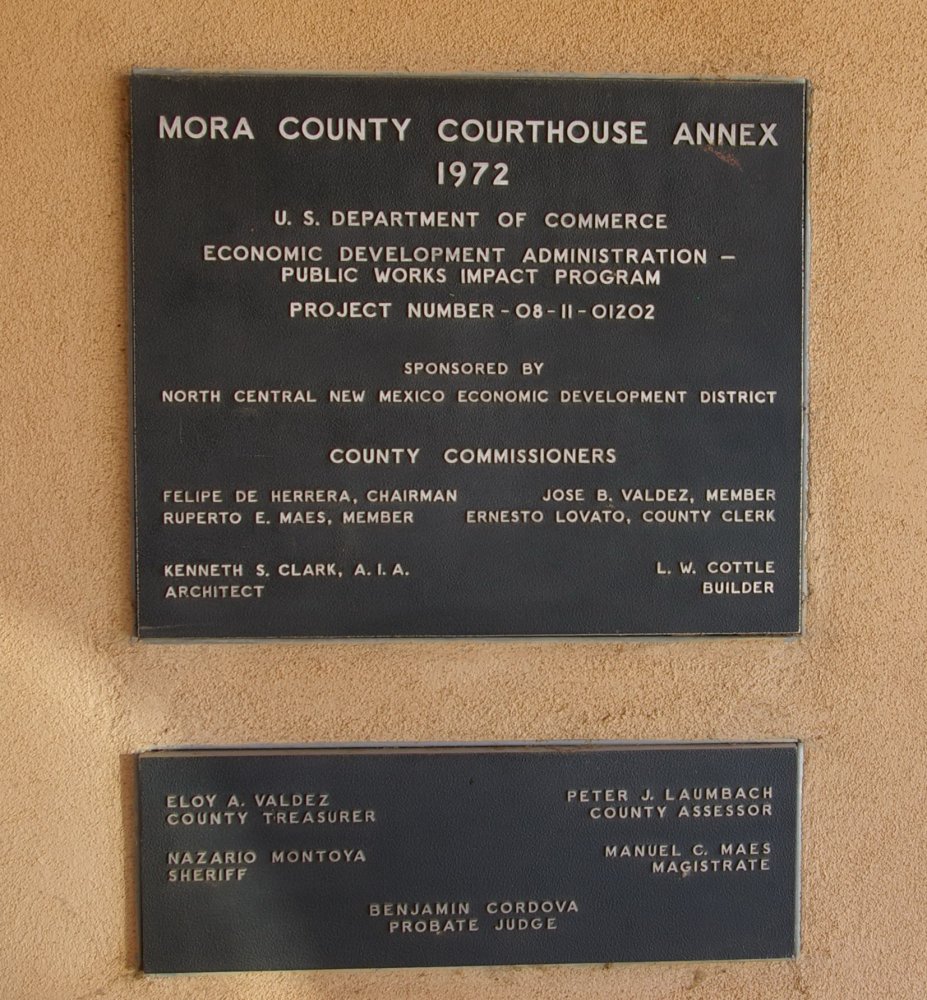 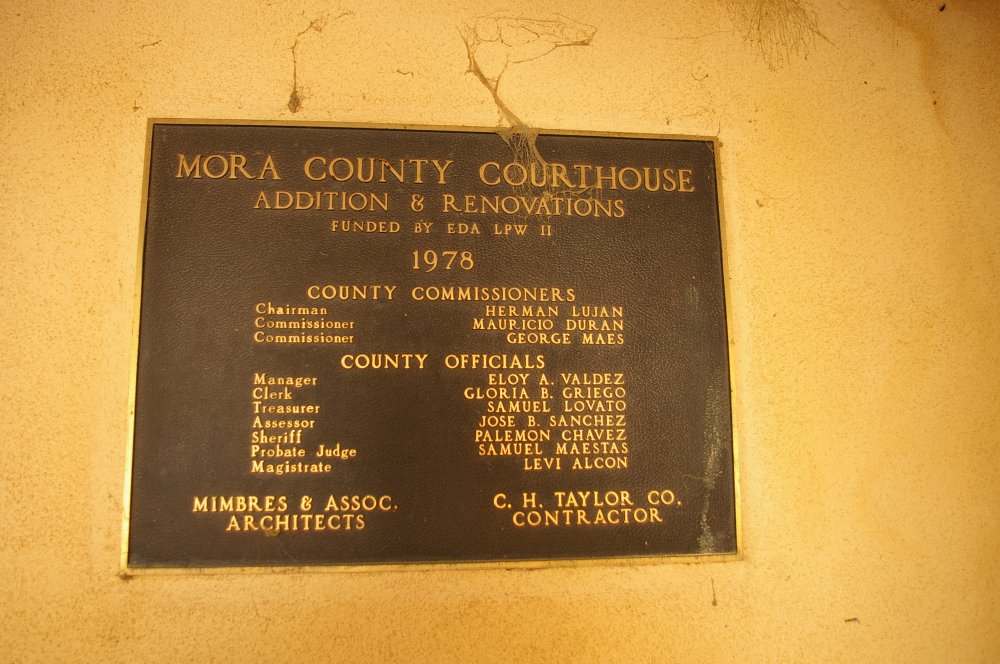 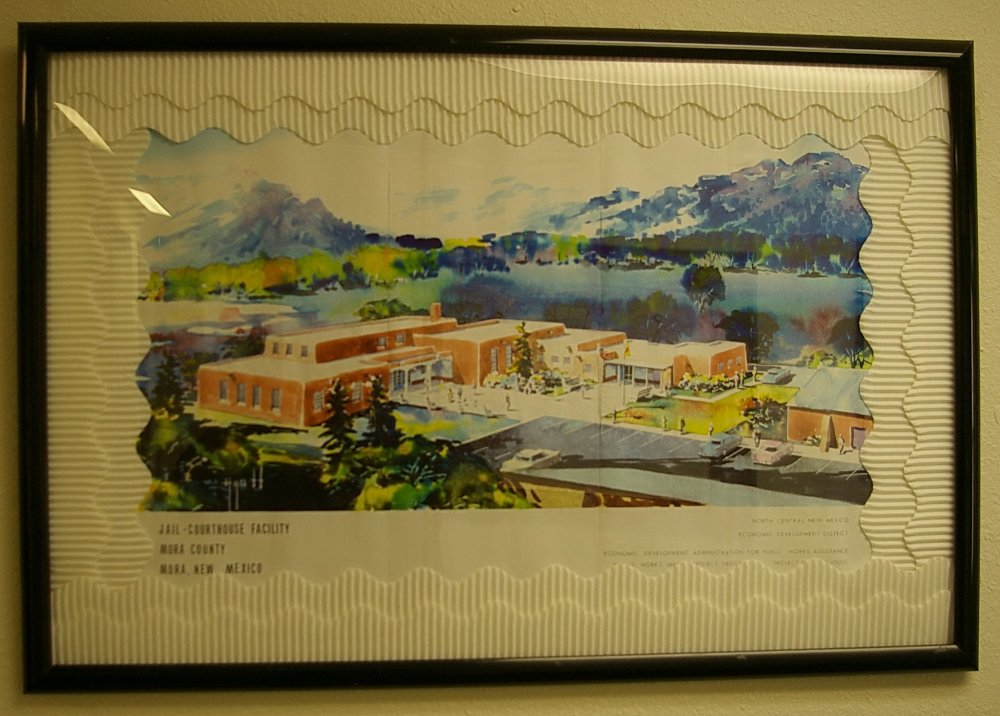 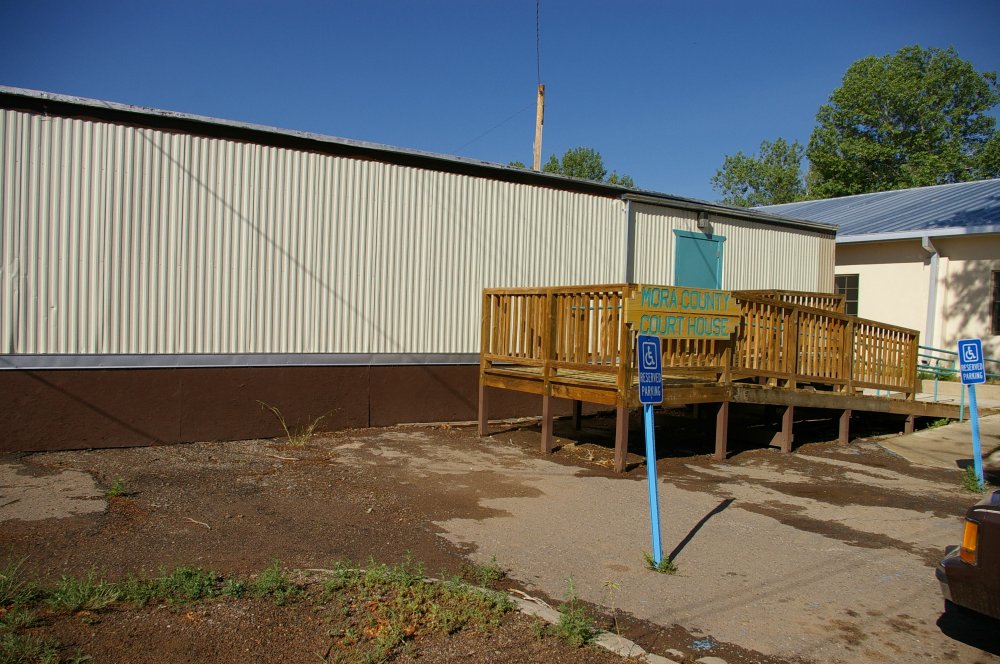