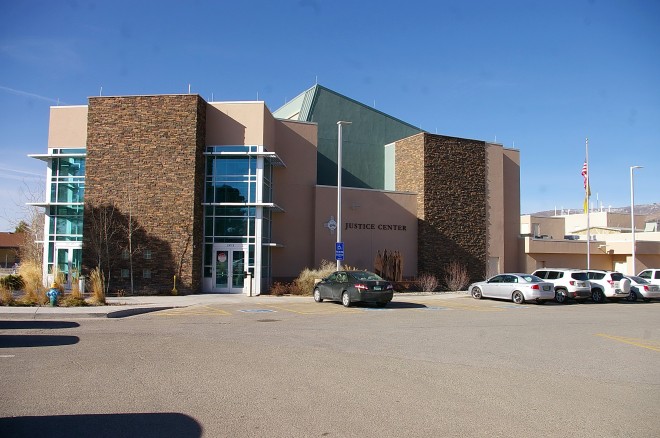 Los Alamos County is named after the Los Alamos School for Boys, established in 1925 by Ashley Pond.

Contractor:  H B Construction of Albuquerque 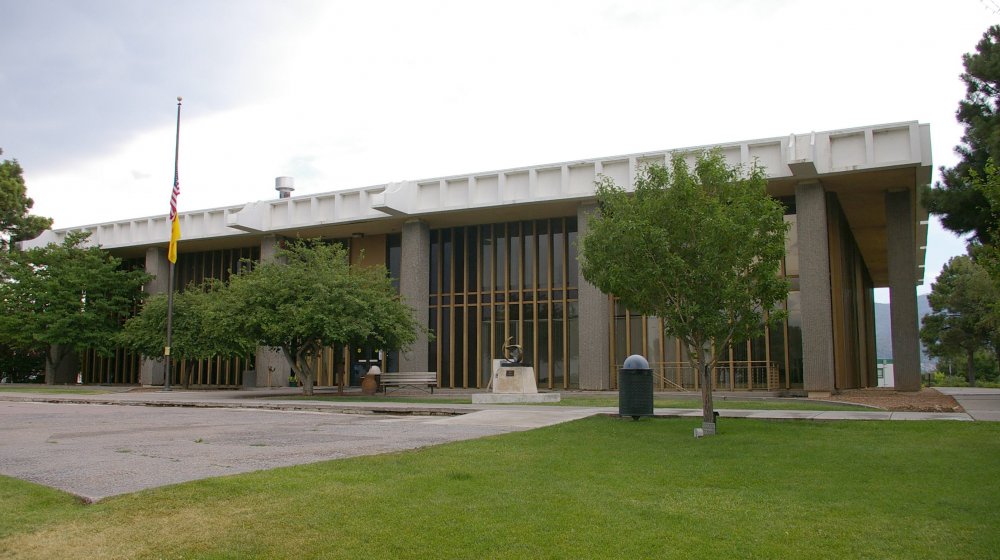 Description: The building faces east and is a one story glass and concrete structure. On the east side are landscaped grounds with a small lake. The east front and the south and north sides, have large concrete pillars with recessed windows. The roof projects from the building. The building houses the County Government, City Offices and the Municipal Court as Los Alamos is a city and county combined under one jurisdiction. The building was demolished in 2008.

Note:  The previous courthouse was the Sandt Building which was used from 1956 to 1967. 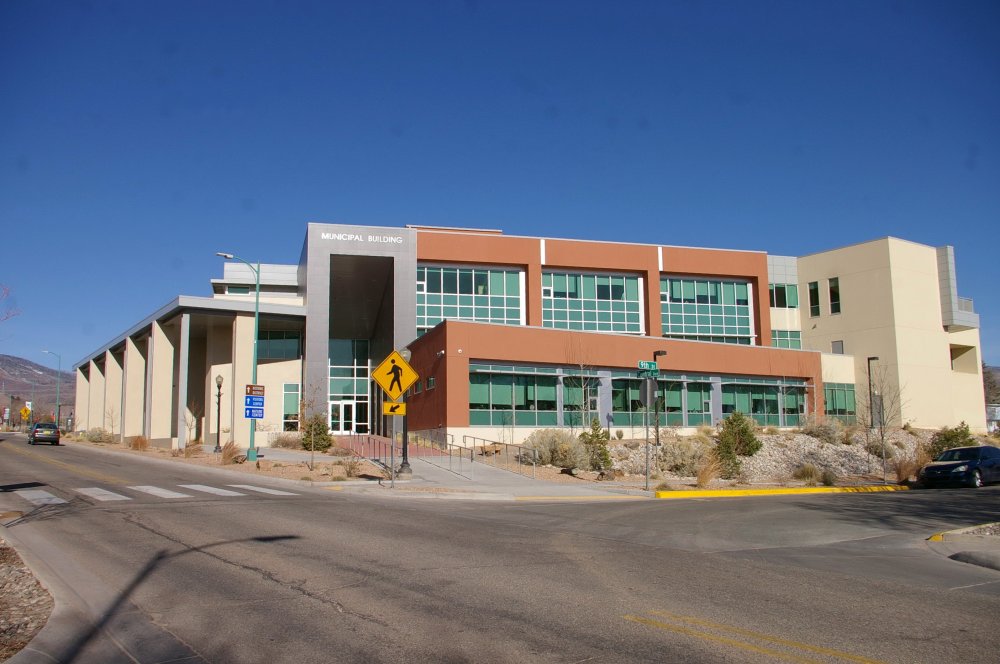 Description: The building faces west and is a three story glass and concrete structure. The west front and east side have high rectangular concrete arches with recessed entrances. Along the south side are concrete pillars with recessed walls. The building has large glass panel windows and a flat roof line. The building is named as the Municipal Building. 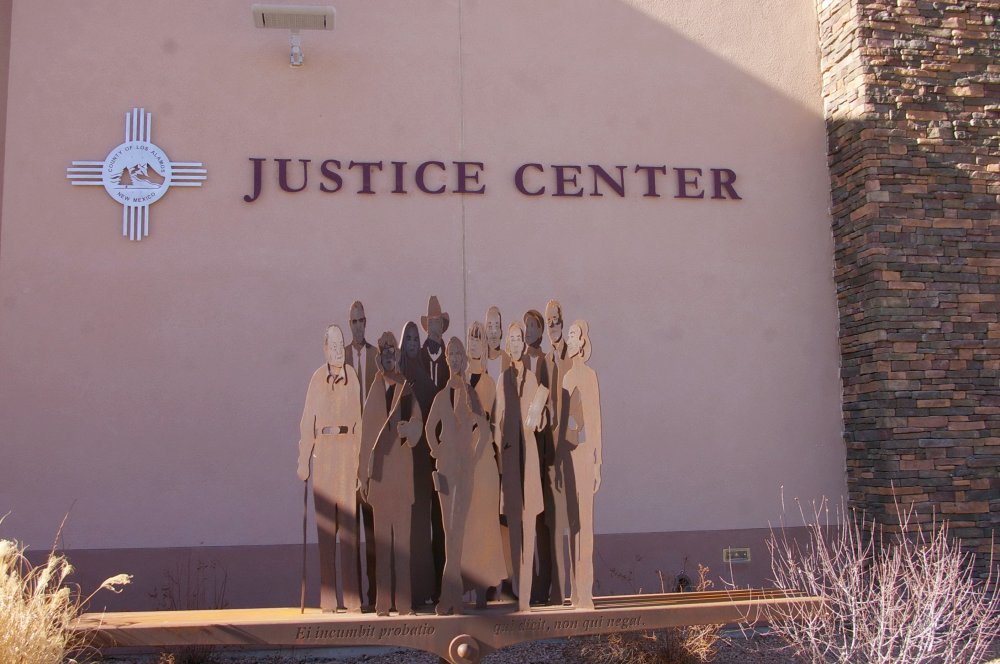 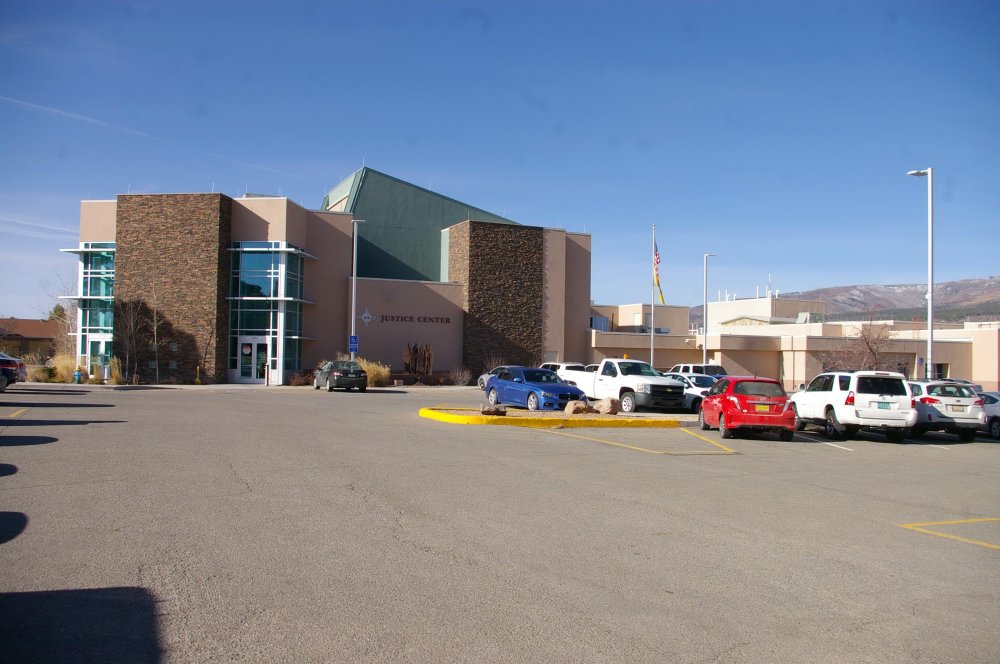 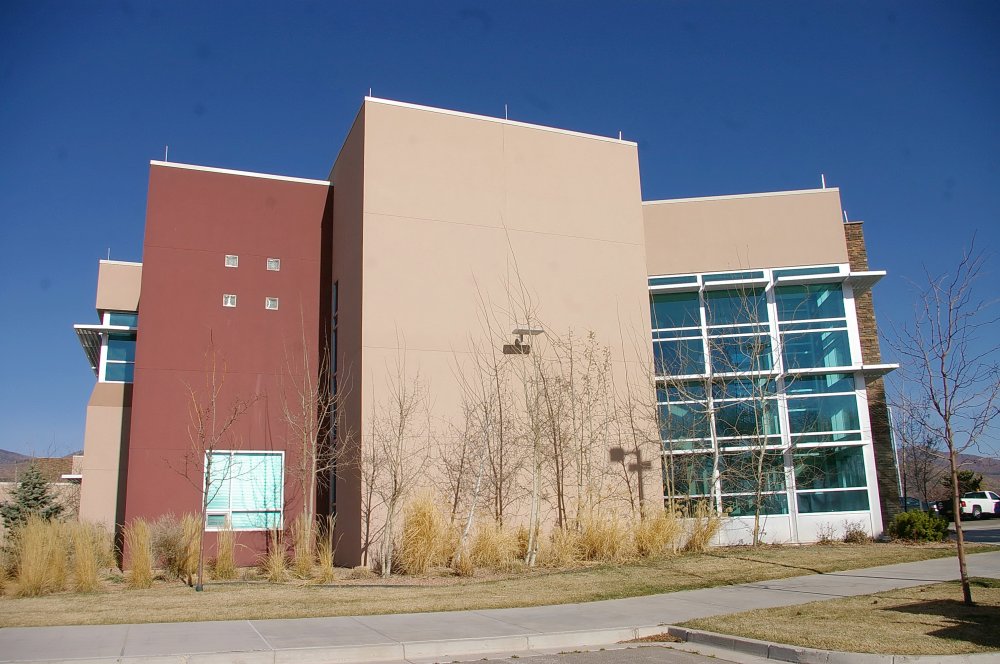 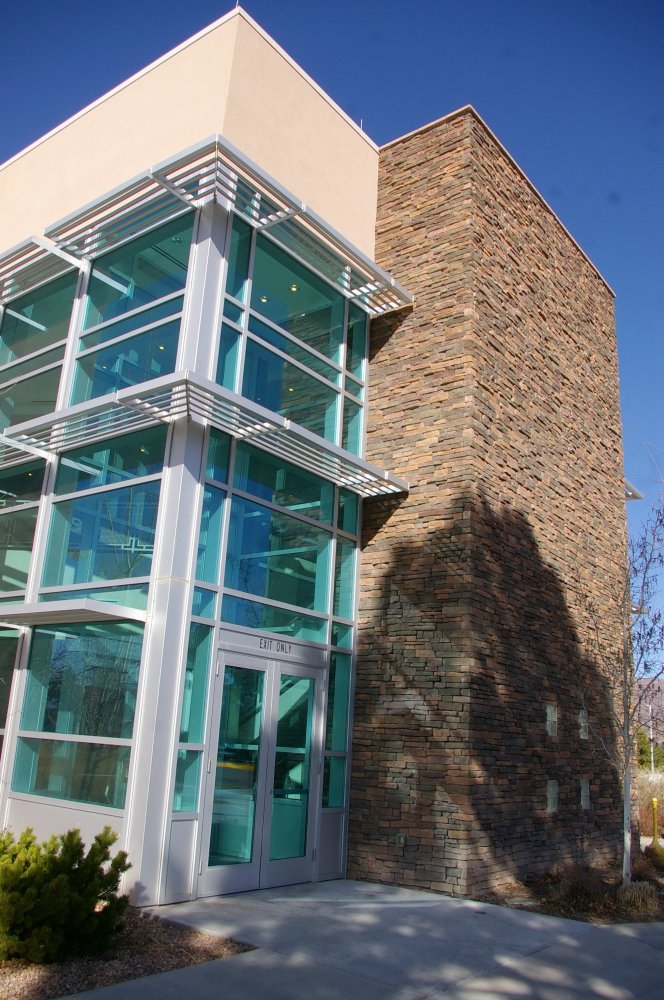 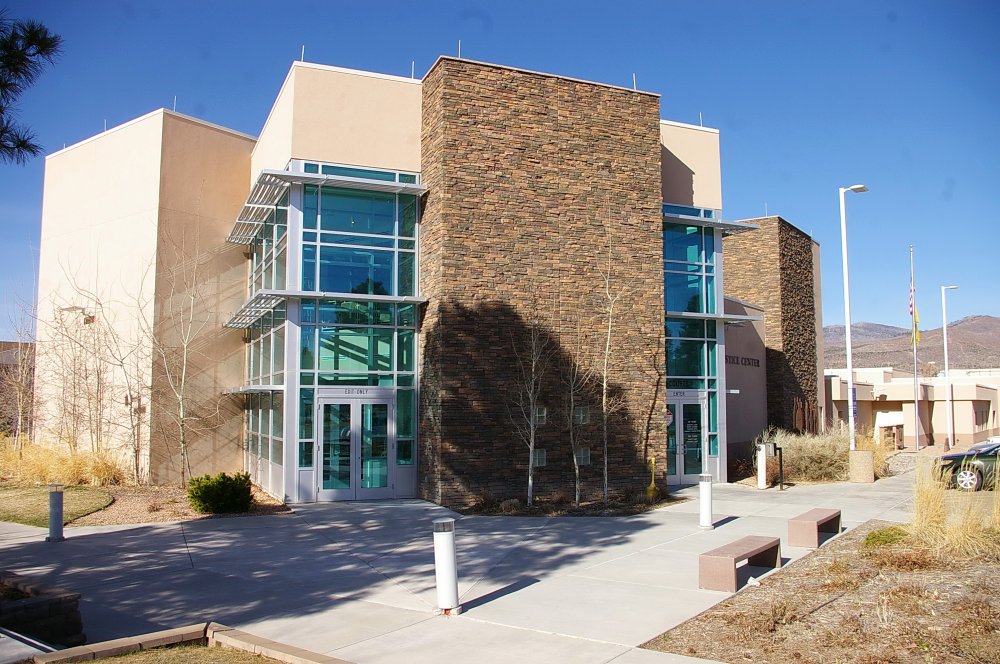 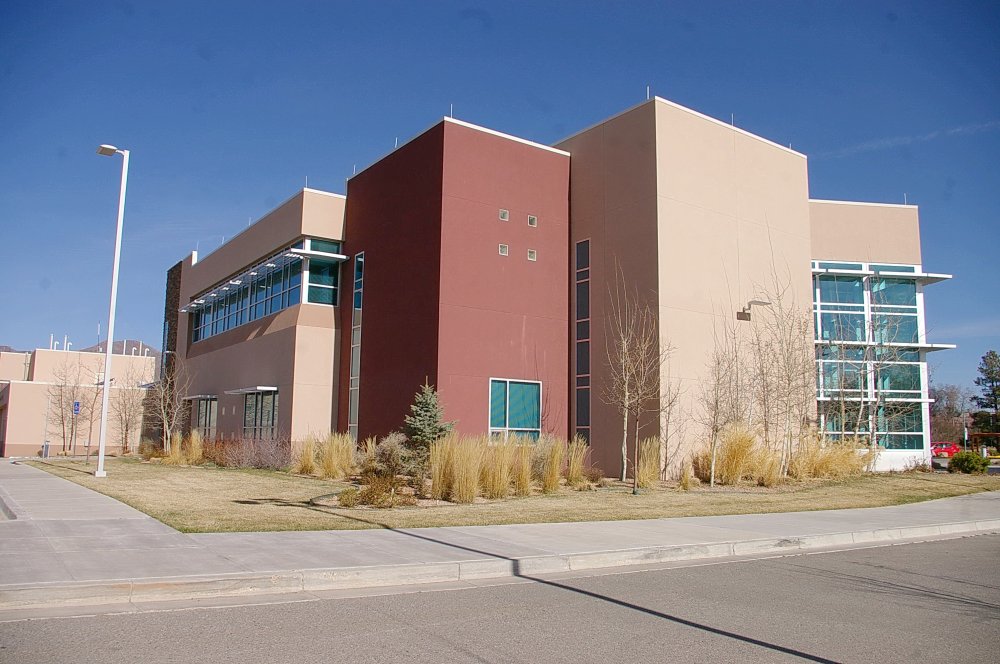 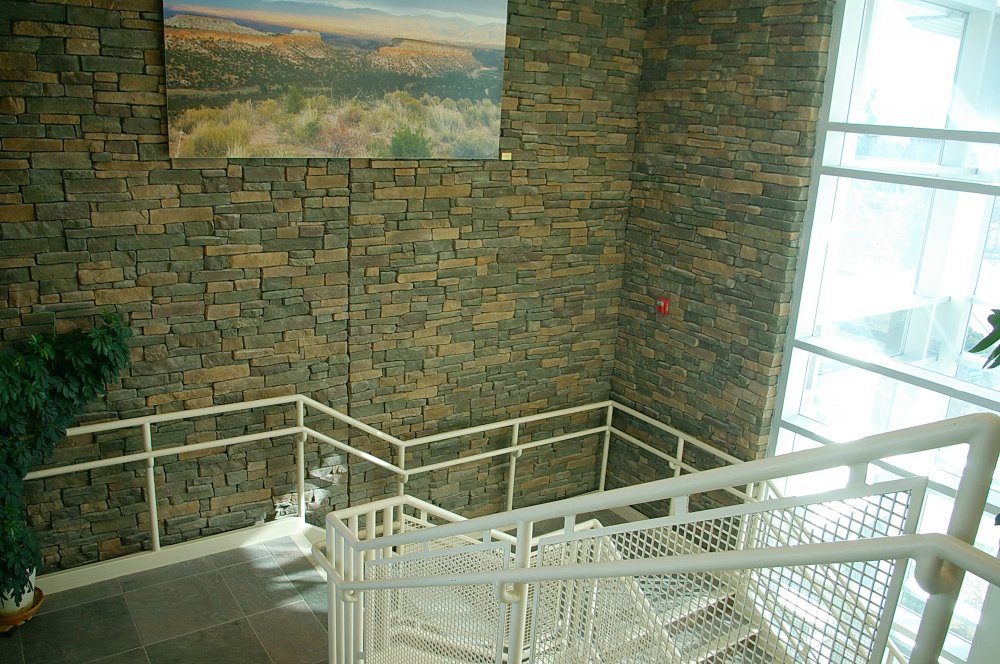