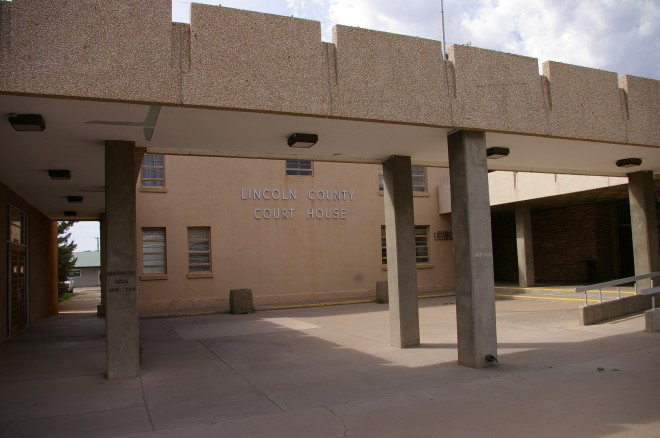 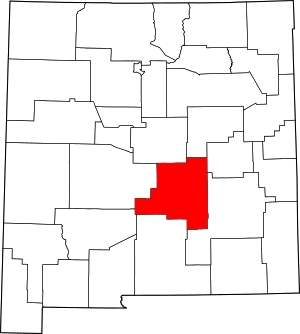 Description:  The building faces east and is part a group of three one story buff colored brick structures. There is a central courtyard with the old courthouse constructed in 1939 to 1940 on the west side of the courtyard. The buildings are located on landscaped grounds in the center of the city. The building was a Works Progress Administration project. On the north side is the present courthouse. A long porch supported by pillars runs along the east and south sides. A wide horizontal band runs below the flat roof line.  On the south side of the courtyard is an addition constructed in 1982. The architect  was  Herkenhoff & Associates.  An addition was constructed in 2014. The architect was DPW Architects and the contractor was Basic IDIQ, Inc. 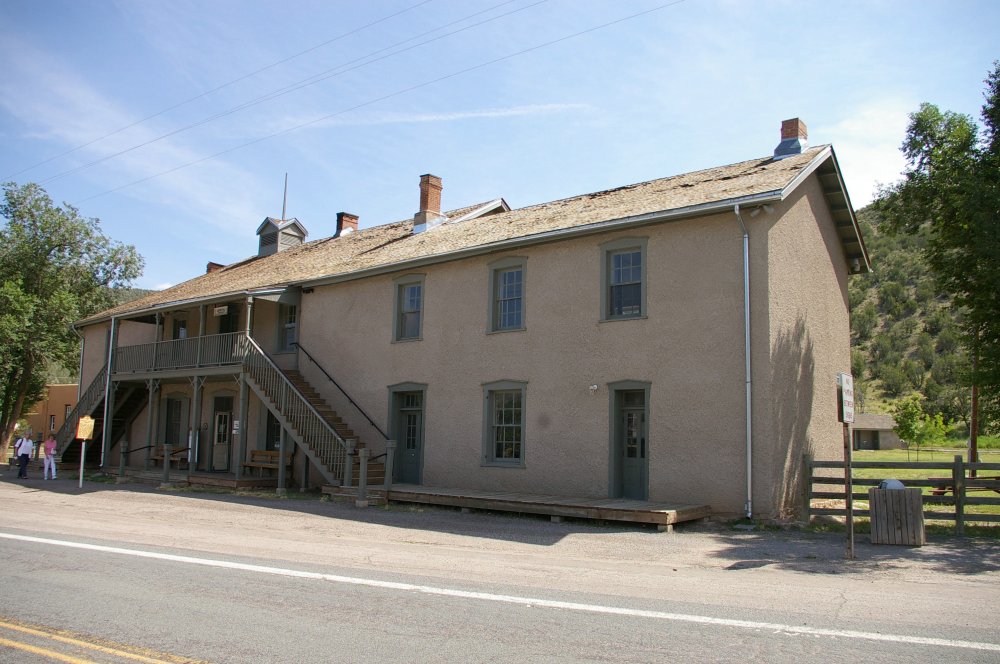 See:  The courthouse is the oldest former courthouse in New Mexico. The oldest courthouse still functioning as a courthouse was built in 1910 and is located in Union County 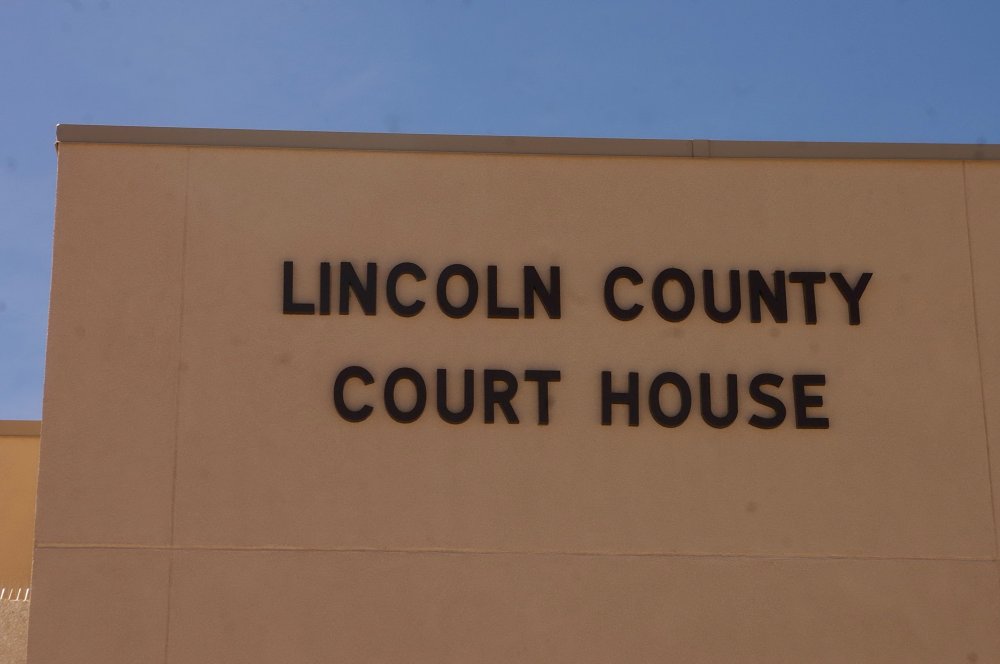 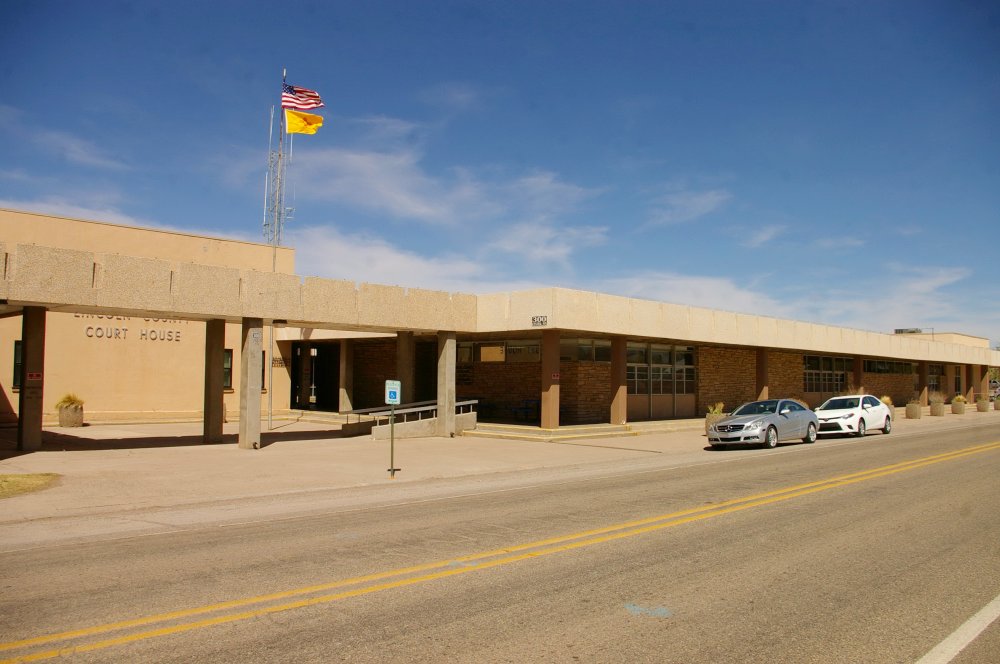 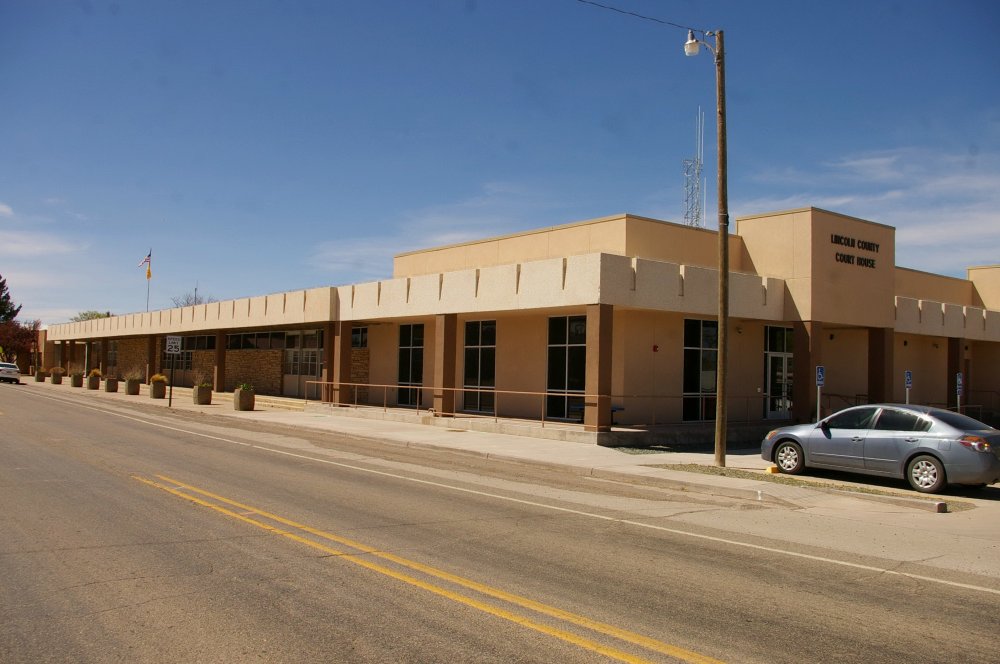 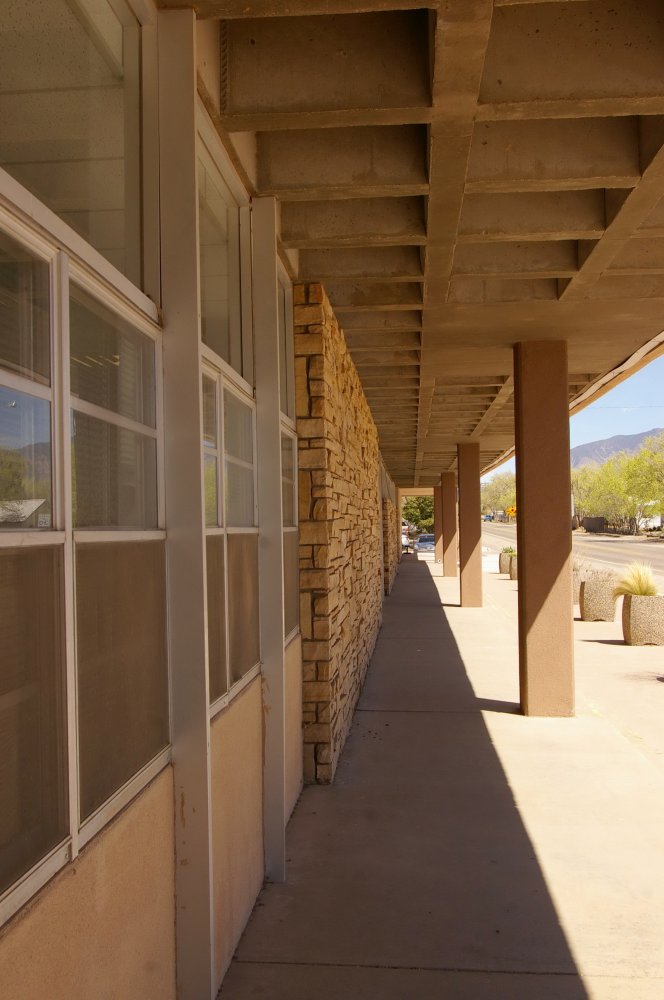 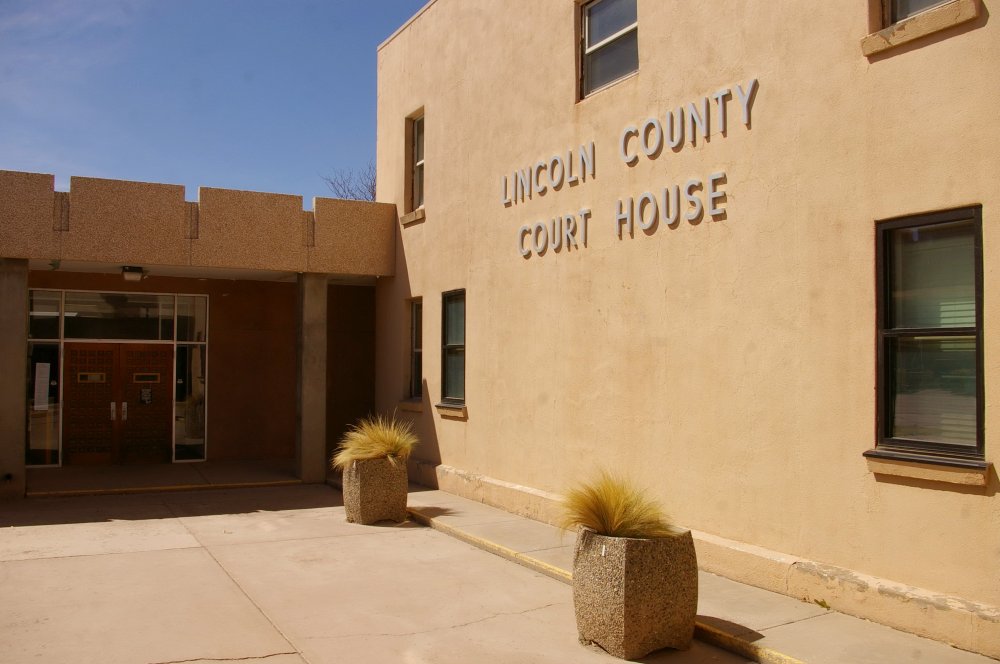 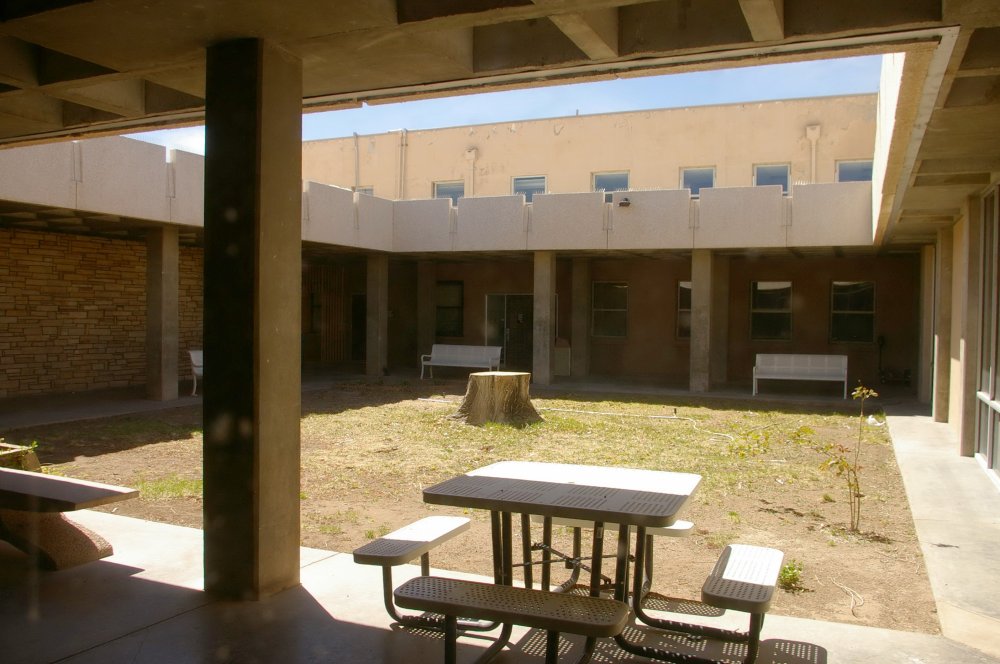 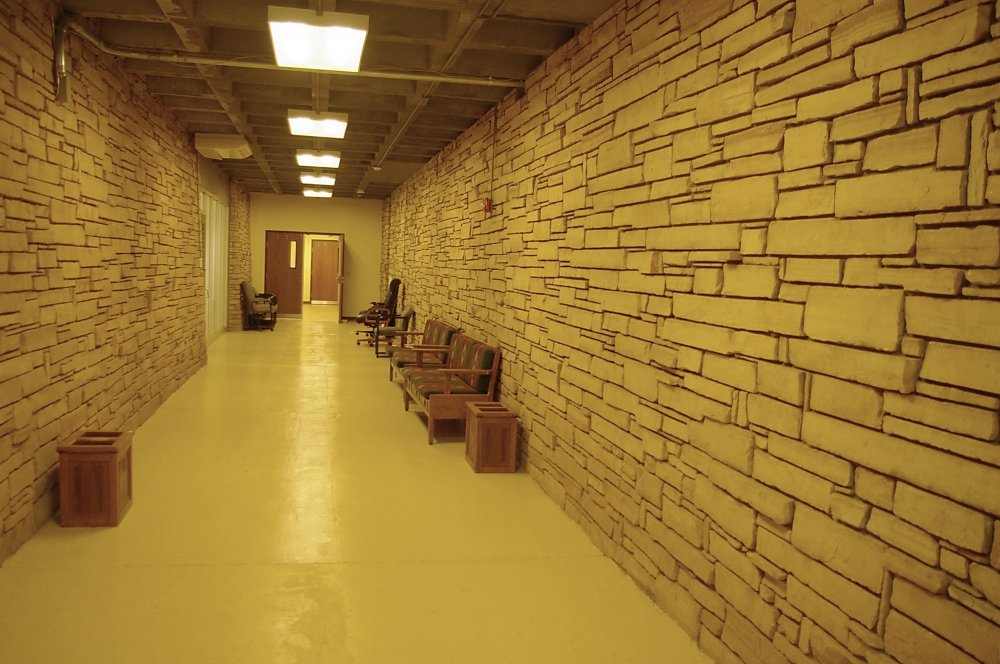