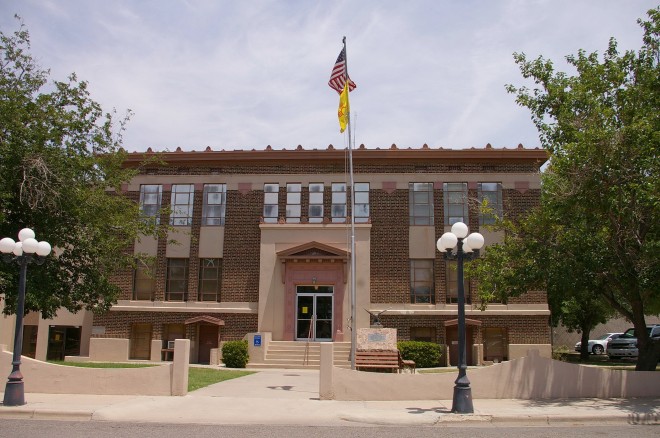 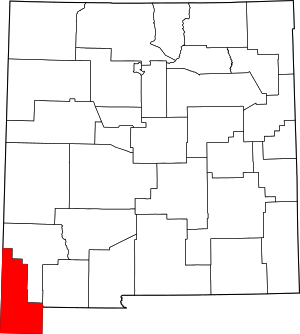 Description:  The building faces west and is a two story red colored brick and concrete structure. The rectangular shaped building is located on landscaped grounds in the center of Lordsburg. Around the west front has a central entrance. Surrounding the entrance are stylized pilasters decorated with floral medallion symbols. Above this is a classically detailed pediment with dentilated horizontal and raking cornice, plain tympanum, and simplified ancon. This area is darkly painted, but was originally unpainted concrete. The flat roof line projects and has white colored stone trim below the projection. The courtroom is located on the second story. The building houses the District Court of the 6th Judicial District. The modern white colored stone addition on the north side was built in 1978. The architect was Burton, Leyendecker & Leyendecker, Inc. and the contractor was Thomas E Hartigan. On the east side is the one story rectangular shaped County Administration.

History:  The county was created in 1919 and Lordsburg was selected as the county seat. The county used rented premises until the first and present courthouse was constructed in 1926 to 1927. 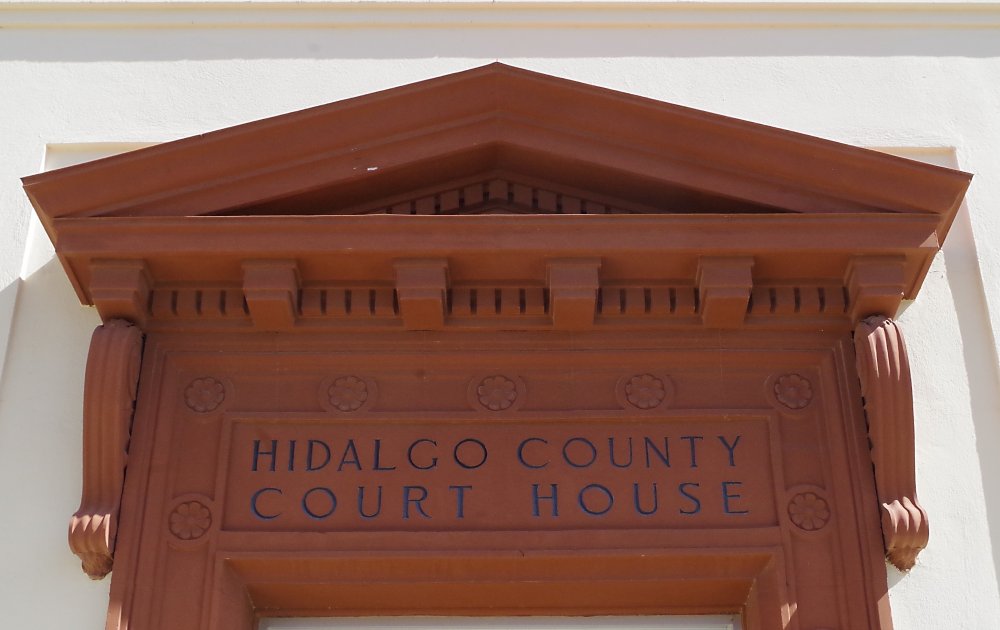 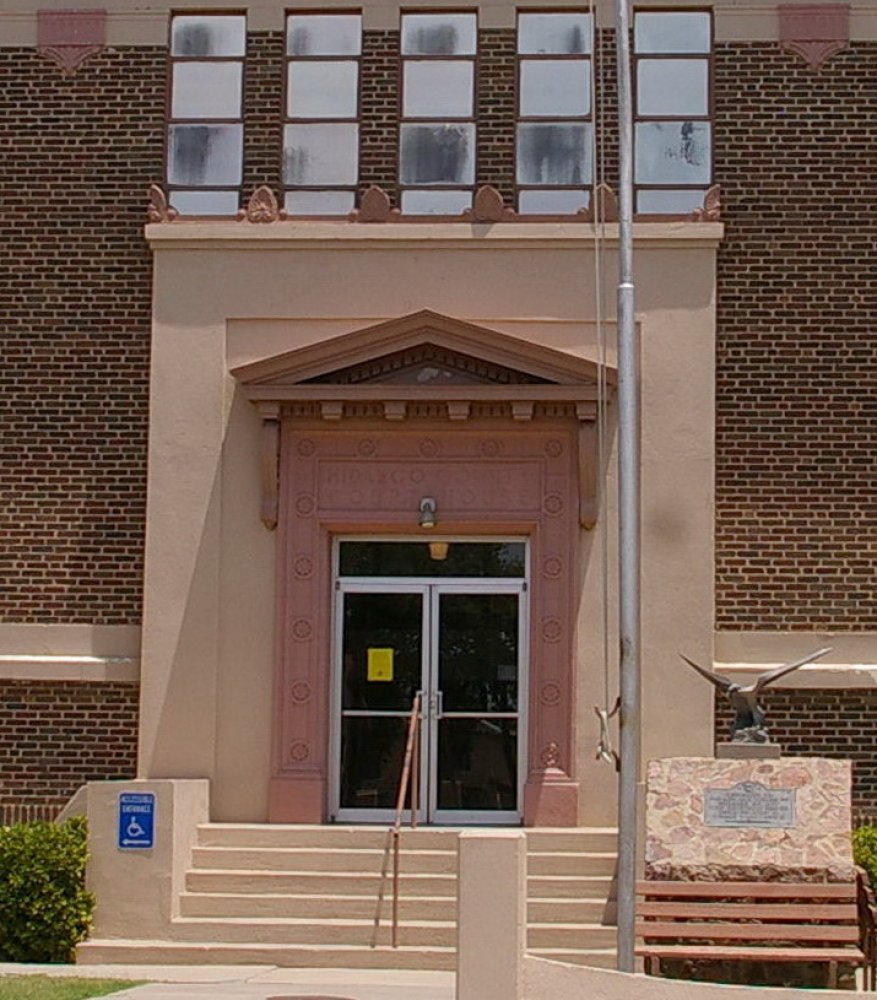 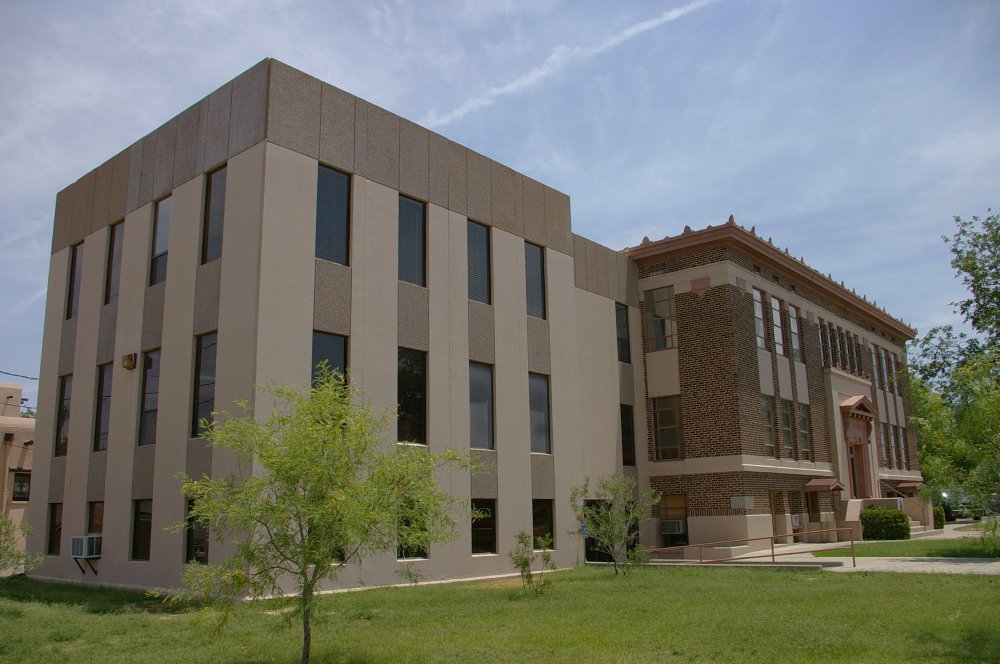 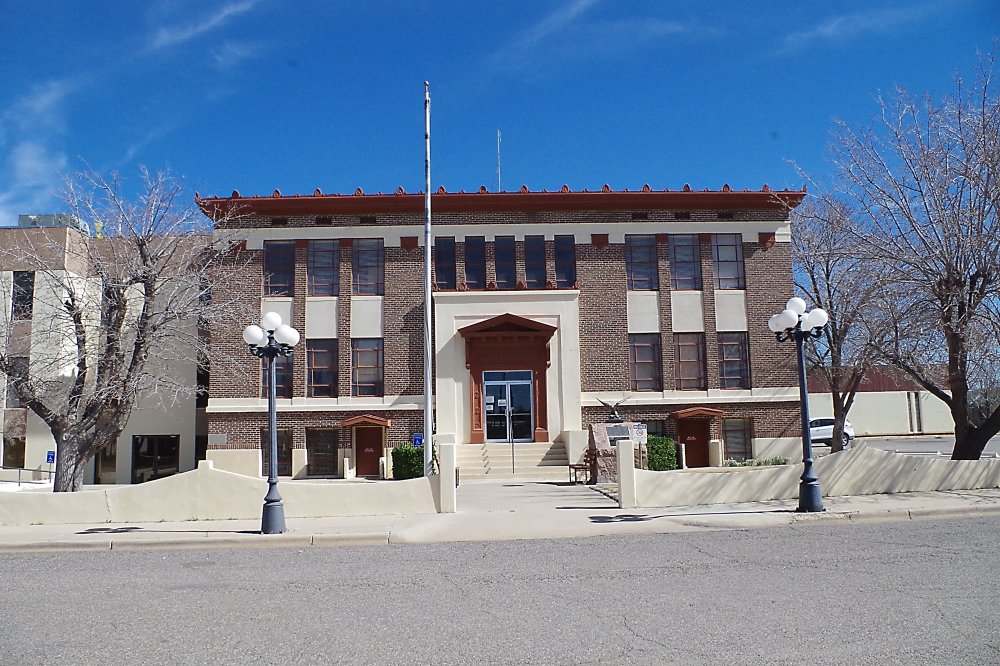 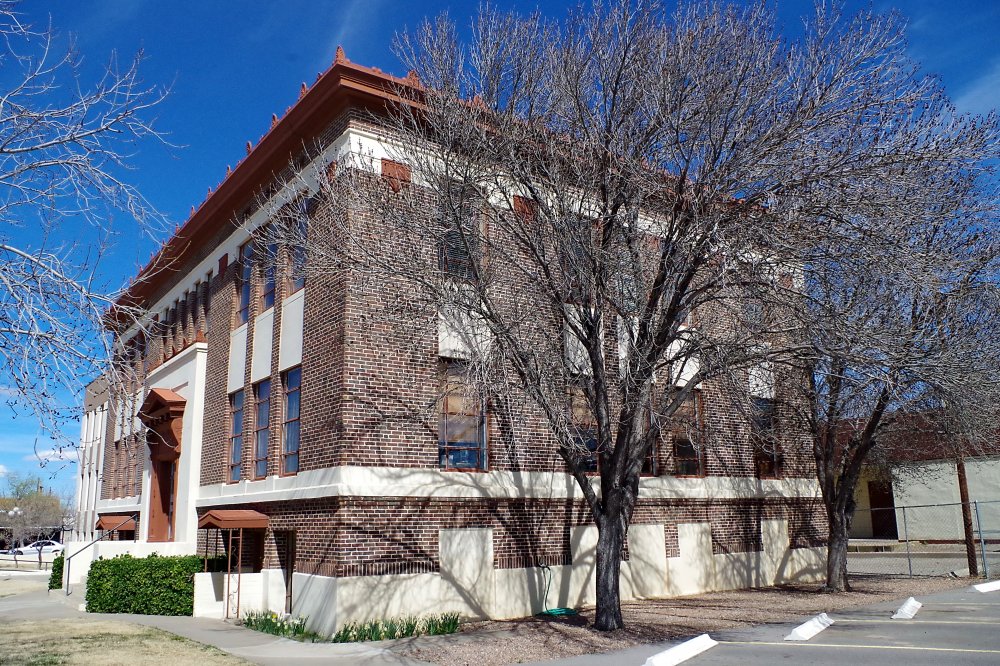 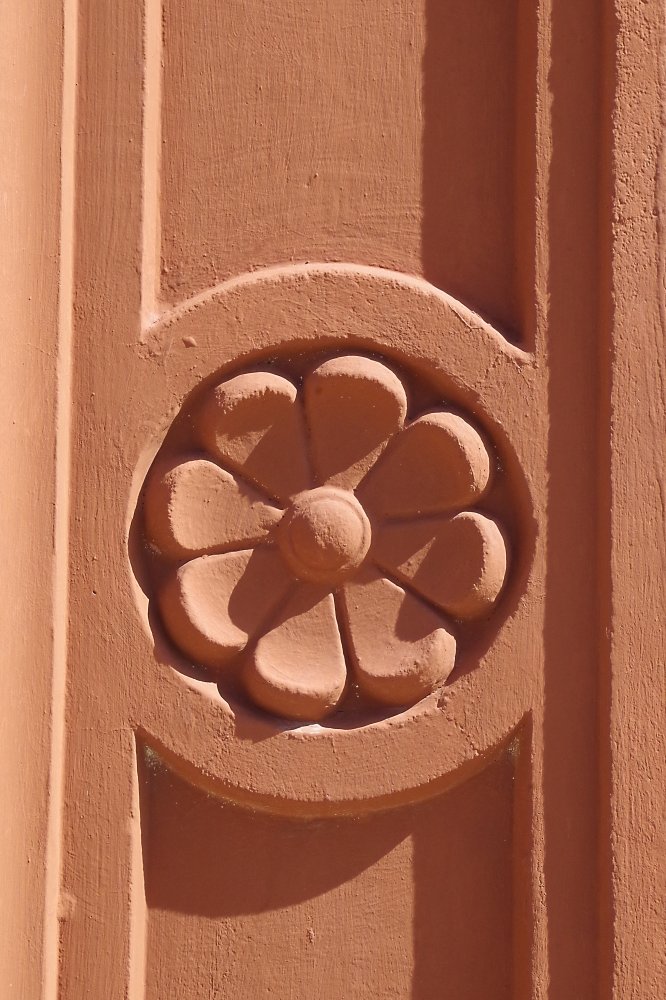 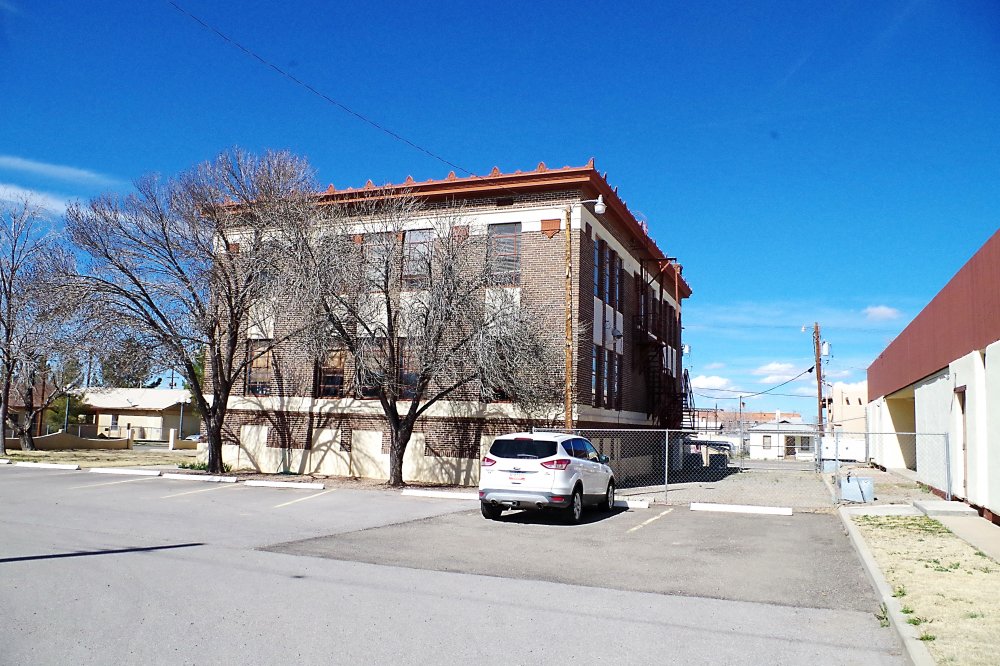 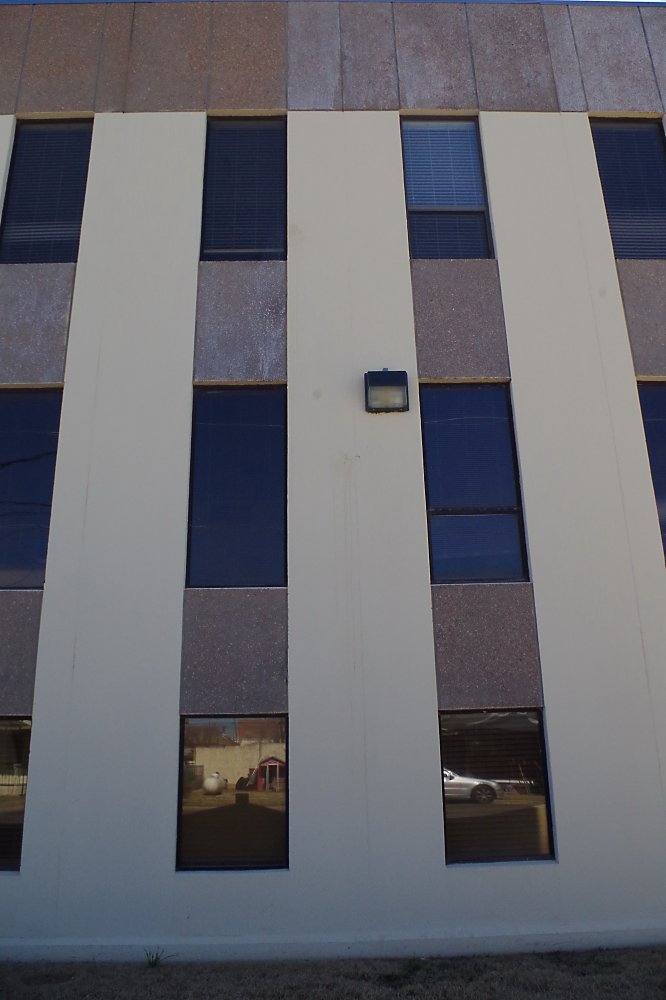 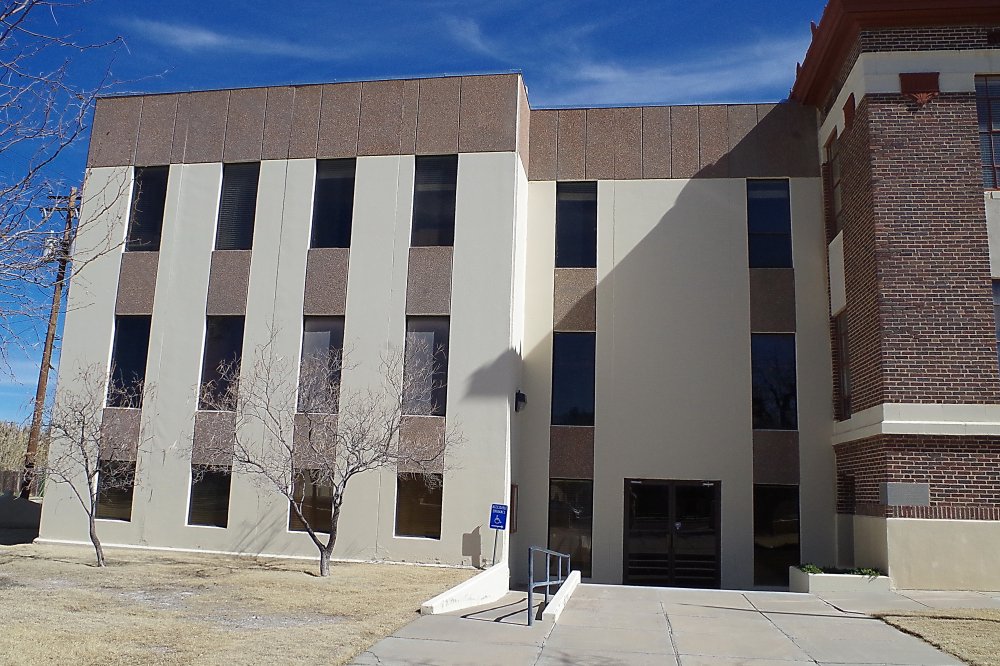 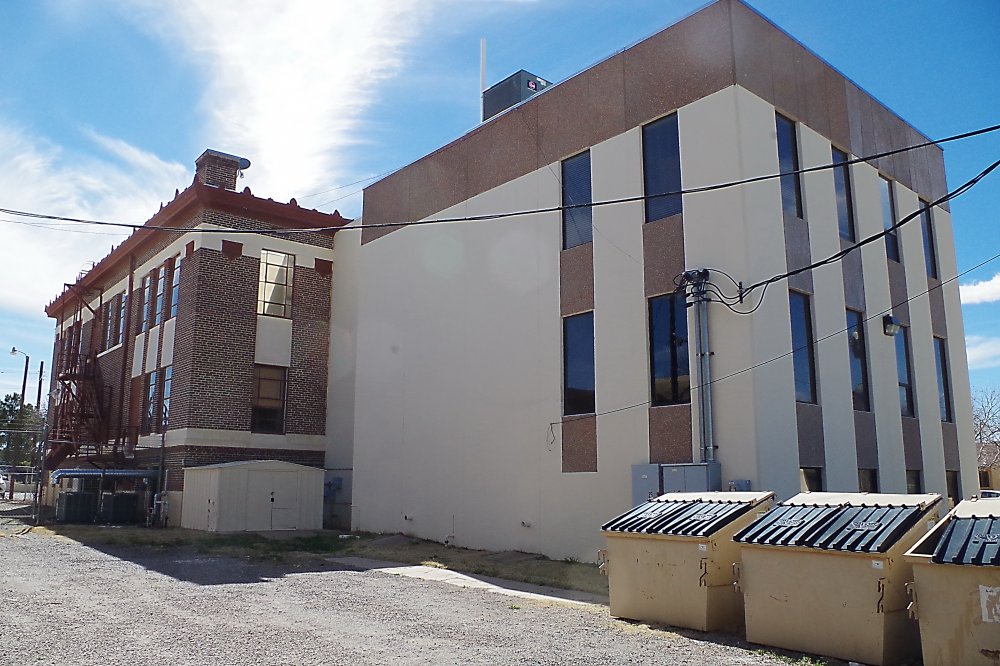 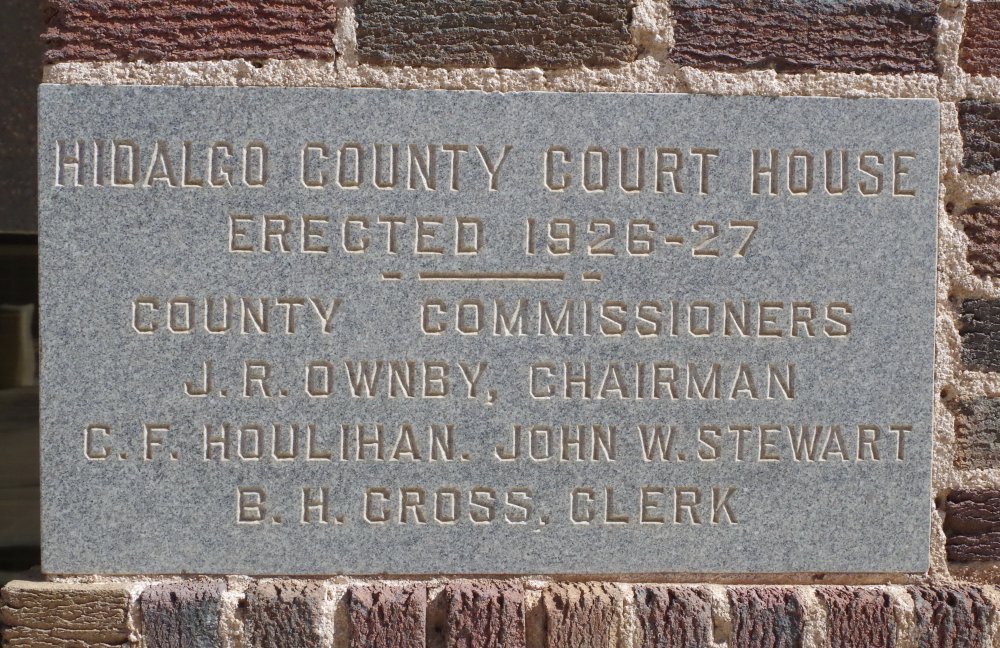 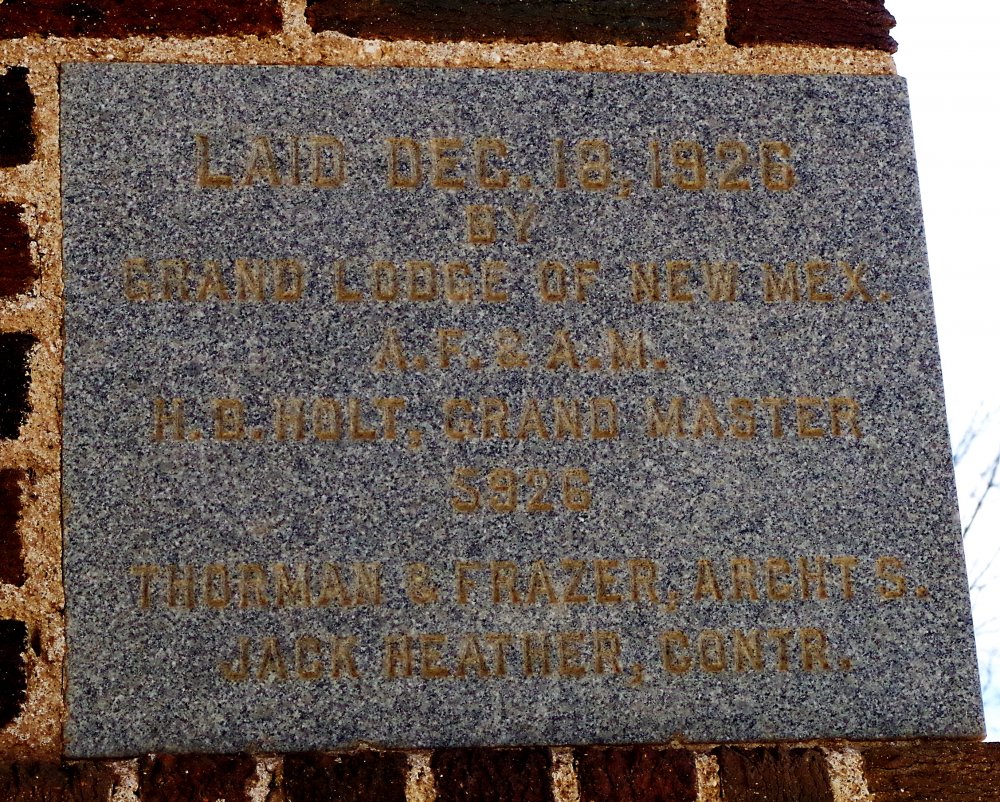 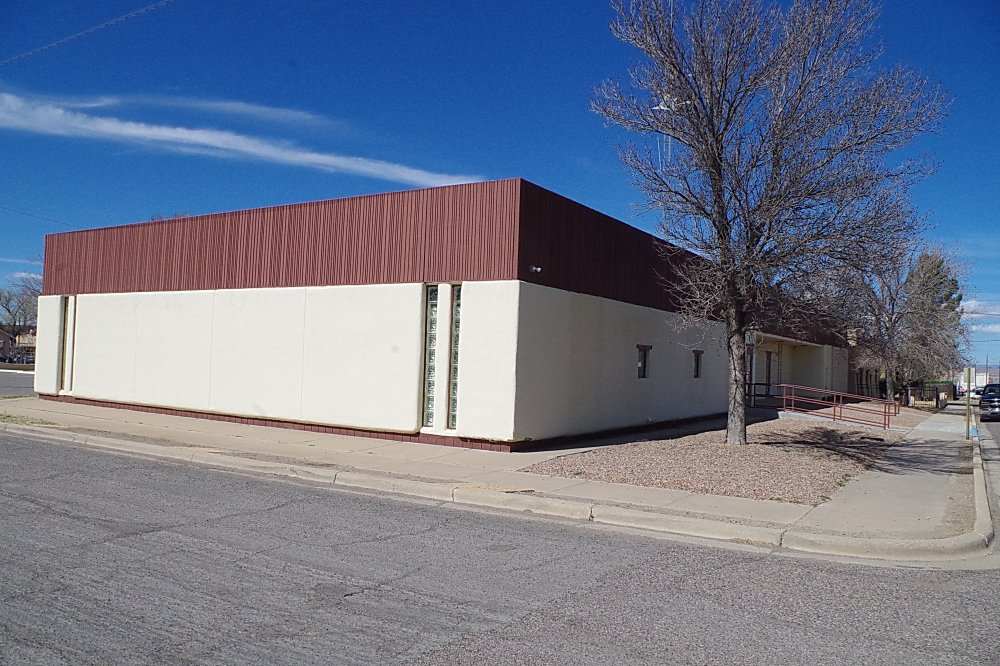 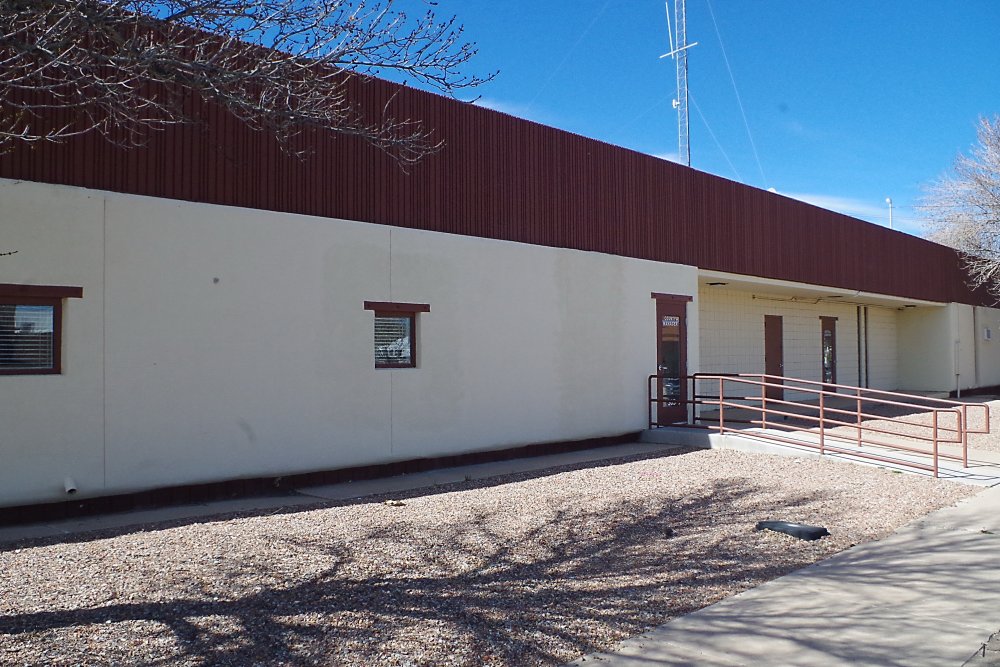 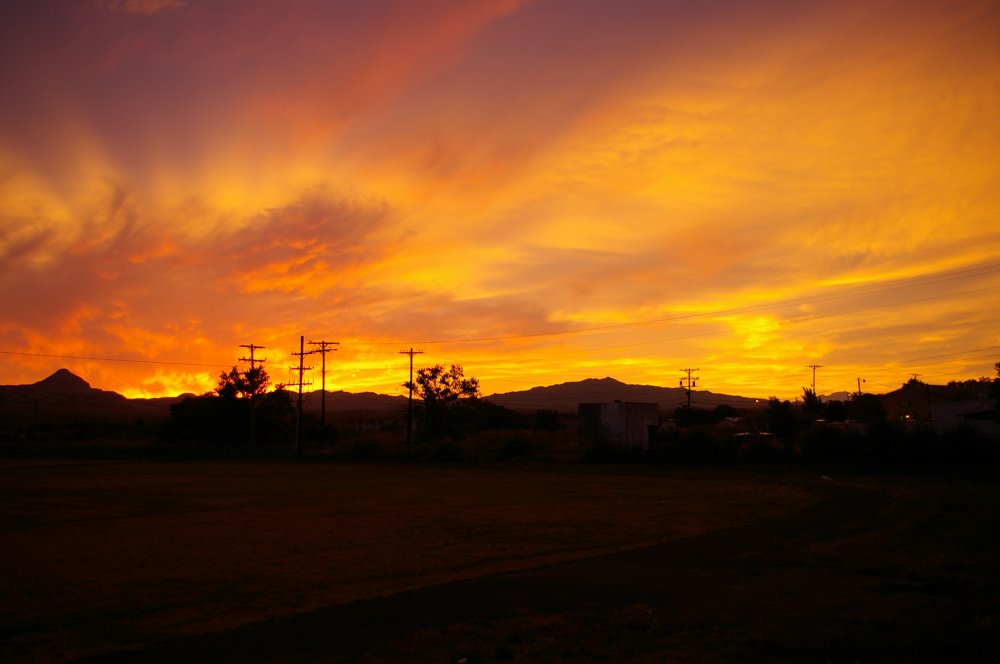