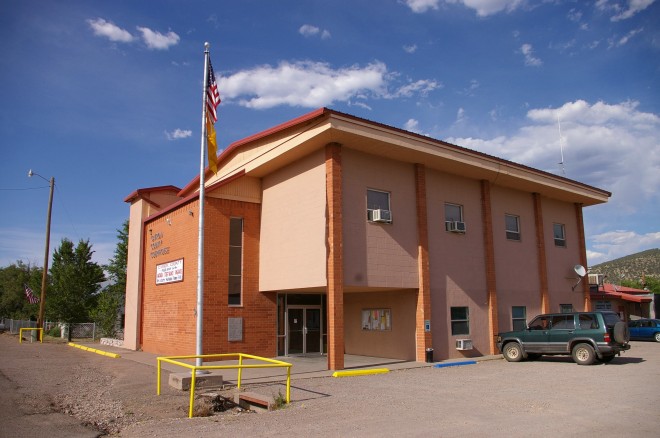 Catron County is named for Thomas B Catron. 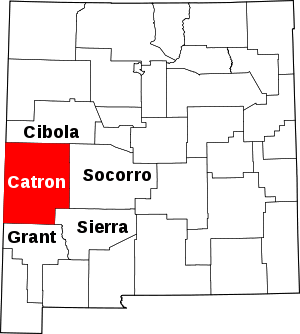 Description: The building faces west and is a two story brick and concrete structure. The building is located on landscaped grounds in the center of Reserve. The west front is brick with a recessed entrance where the second story of pink concrete extends over the entrance patio. The roof is hipped. The building houses the District Court and Magistrate Court of the 7th Judicial District.

History:  The county was created in 1921 and Reserve was selected as the county seat. The first courthouse was a two story frame structure built in 1916. In 1921, plans were designed by Henry C Trost for a new courthouse which was not built. The old courthouse was demolished when the second and present courthouse was constructed in 1968 top 1969. 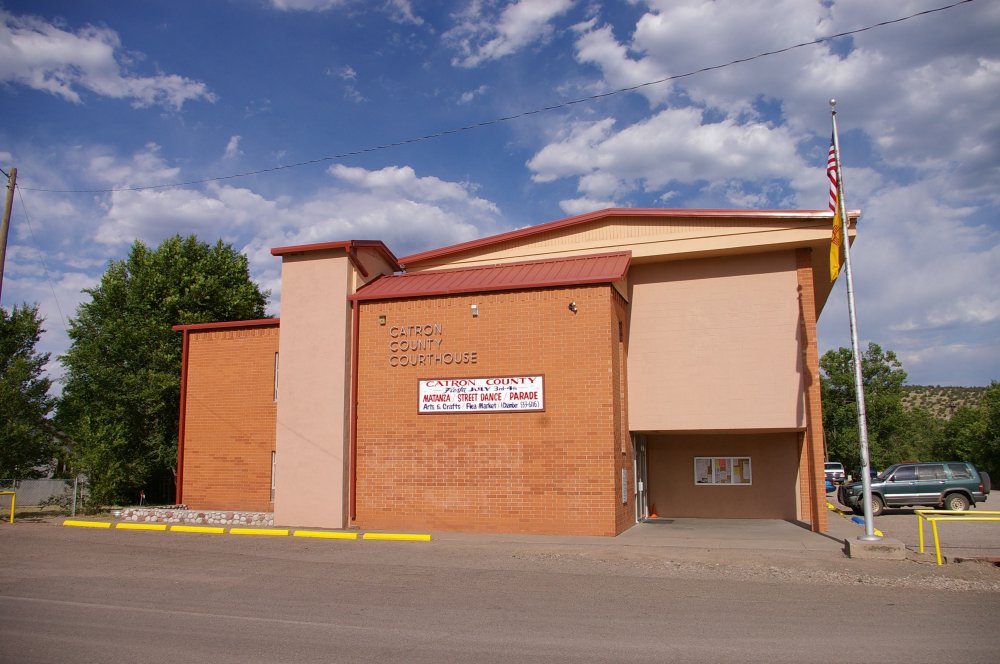 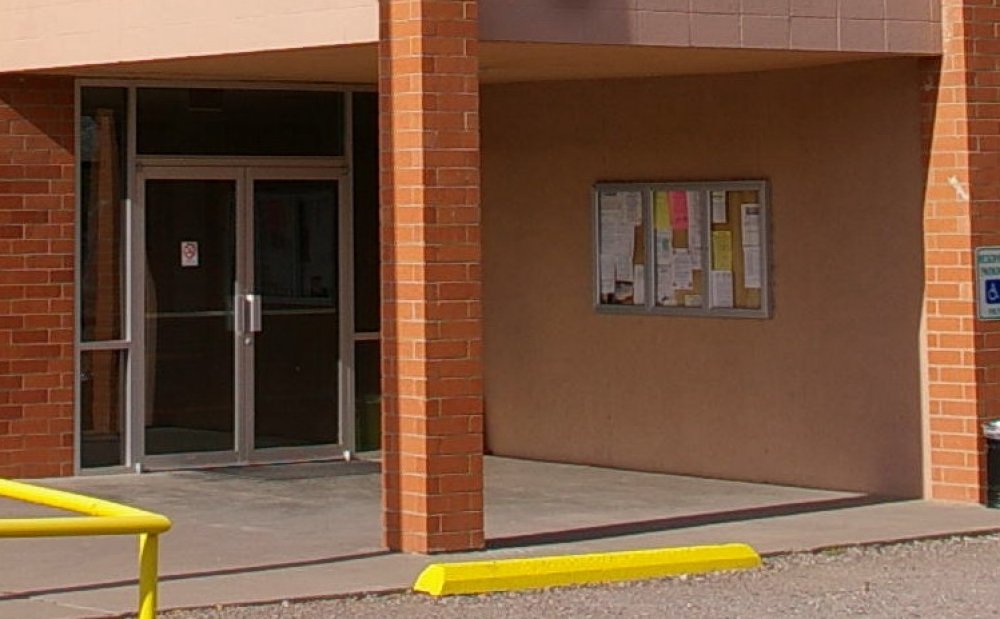 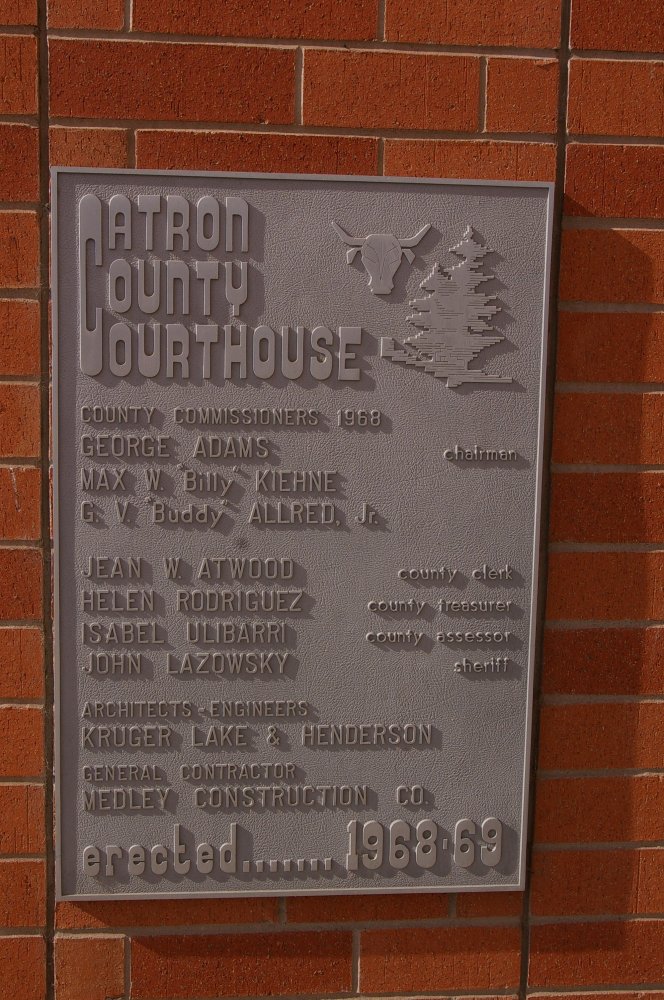 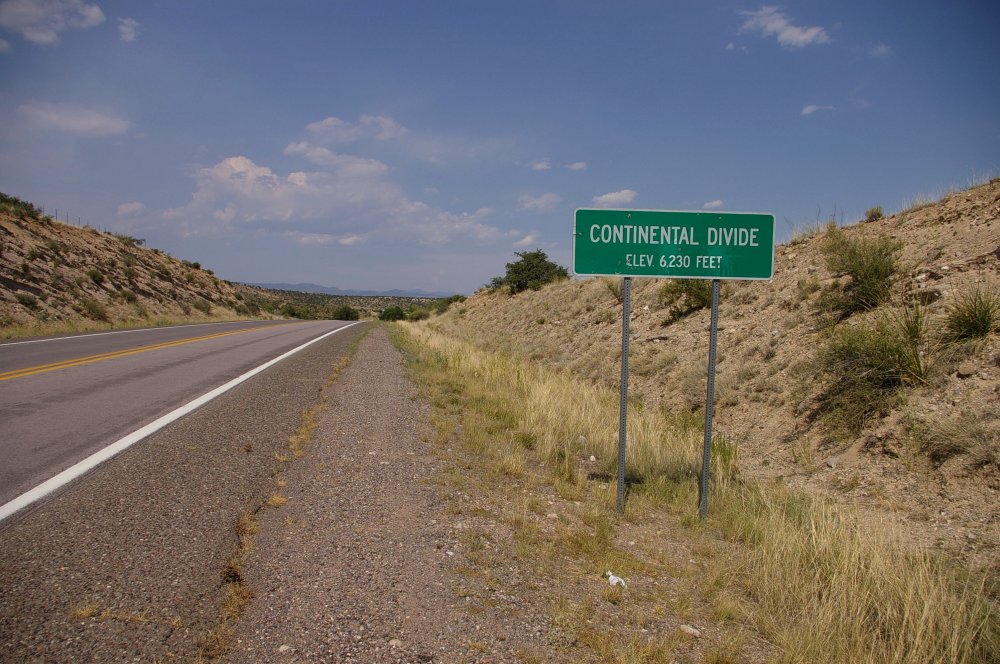 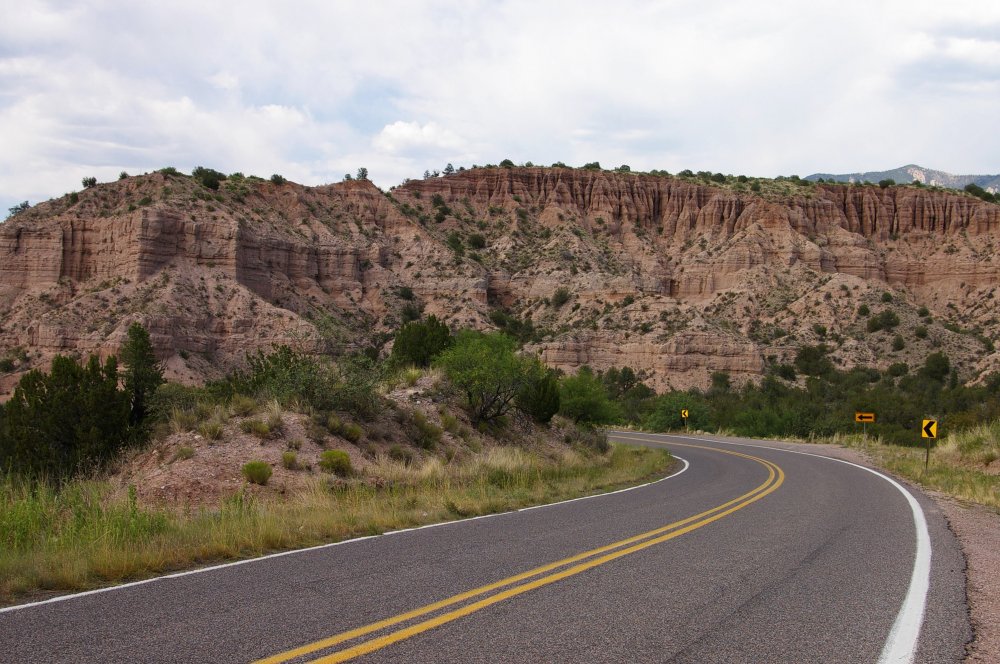 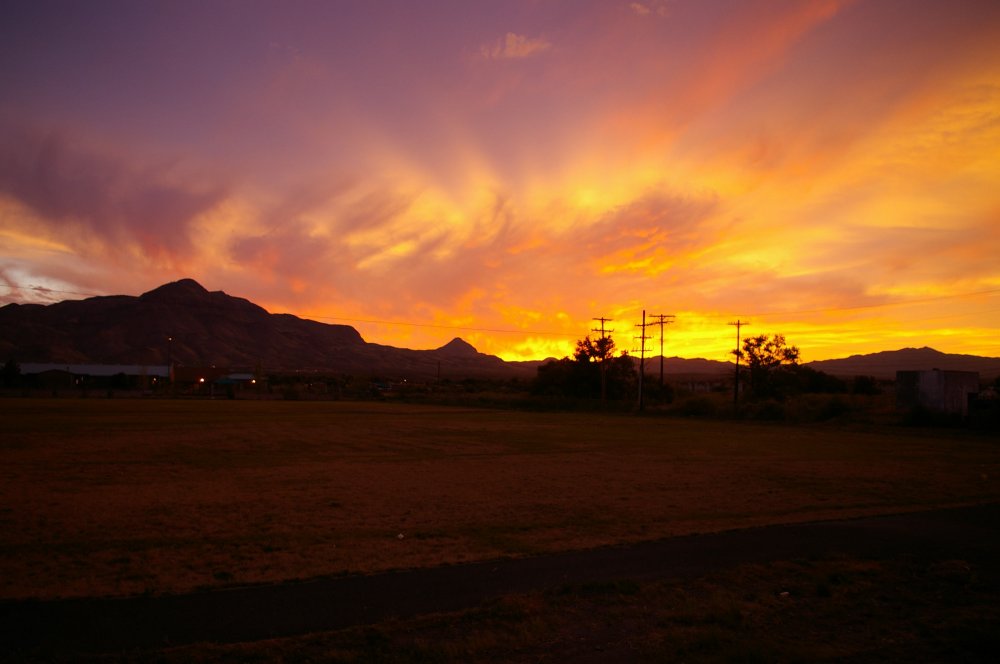