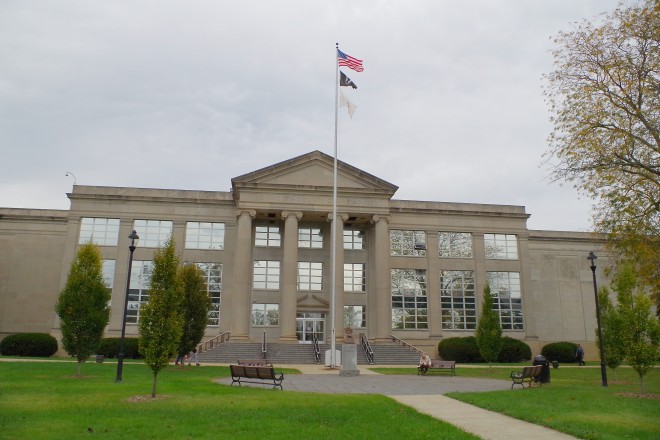 Monmouth County is named for The Rhode Island Monmouth Society or for the historic county of Monmouth in Wales.

Contractor:  Contracts awarded to many trades

Description:  The building faces south and is a three story concrete structure. The “U” shaped building is located on spacious landscaped grounds. The south front has a central portico with four columns rising to a pediment at the roof line. The windows are large and vertical. The roof line is flat. The west wing was constructed in 1968. In 1980, the east wing was constructed. The architect was Tomaino and Tomaino and the contractor was Gumino Building and Construction Company. In 181, the interior was renovated. The contractor was Seacoast Builders Corporation. 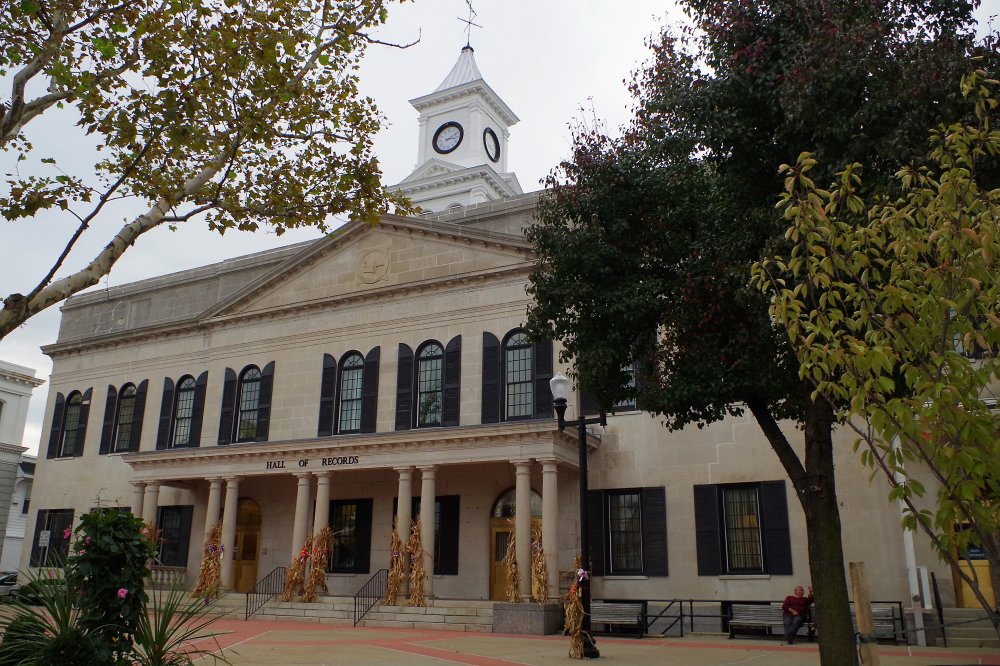 Description:  The building faces south and is a two story structure. The building is located on landscaped grounds. The south front has a one story extended porch. On the roof is a square white colored clock tower.  The roof is hipped. After a fire in 1930, the building was remodeled and expanded in 1931. The architect was Leon Cubberley. The building is now the Hall of Records. 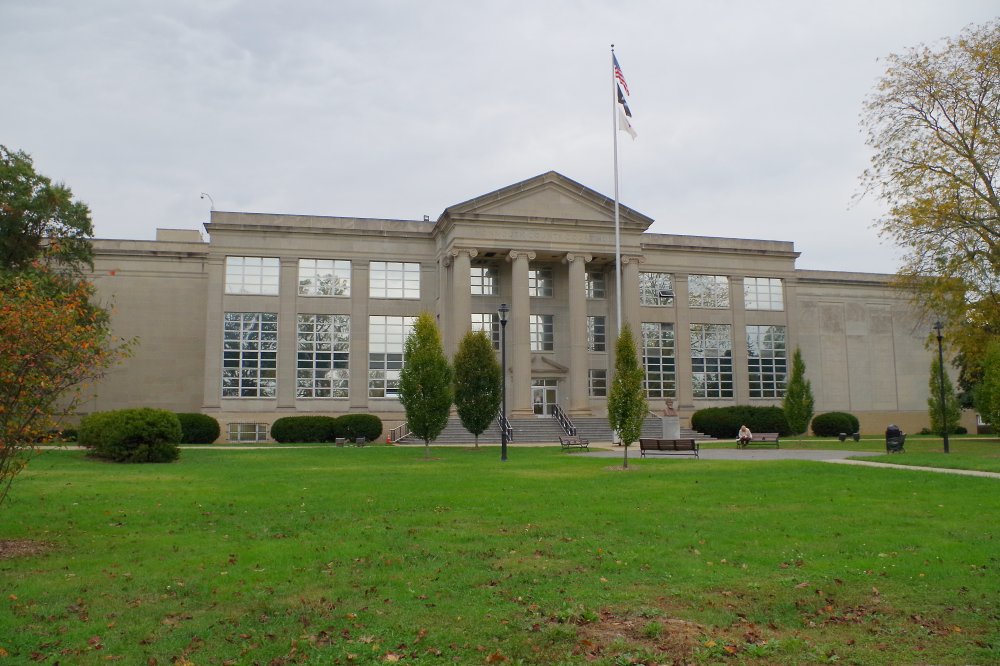 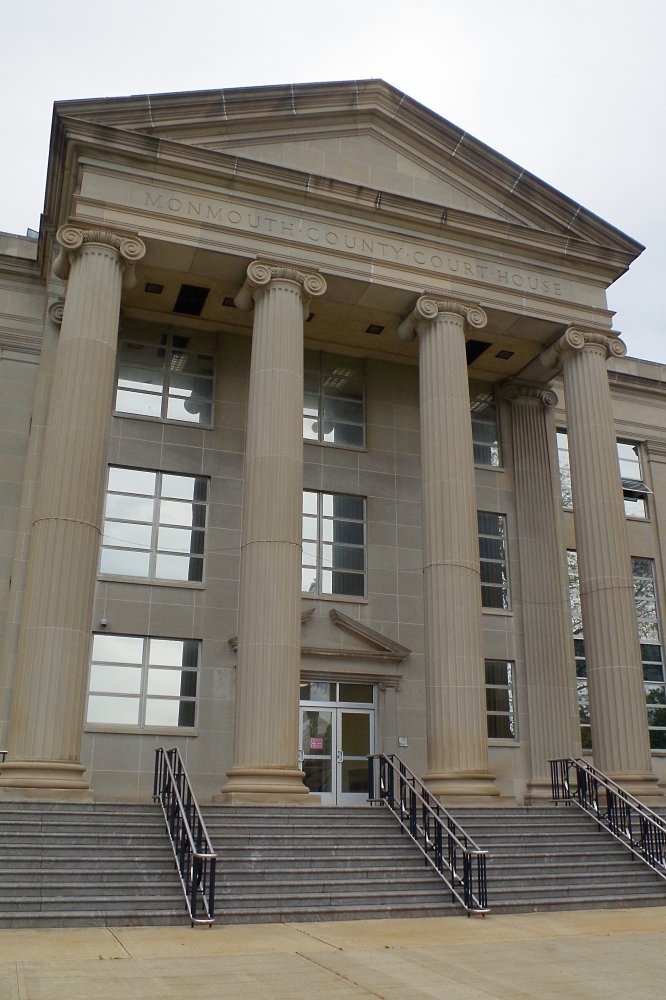 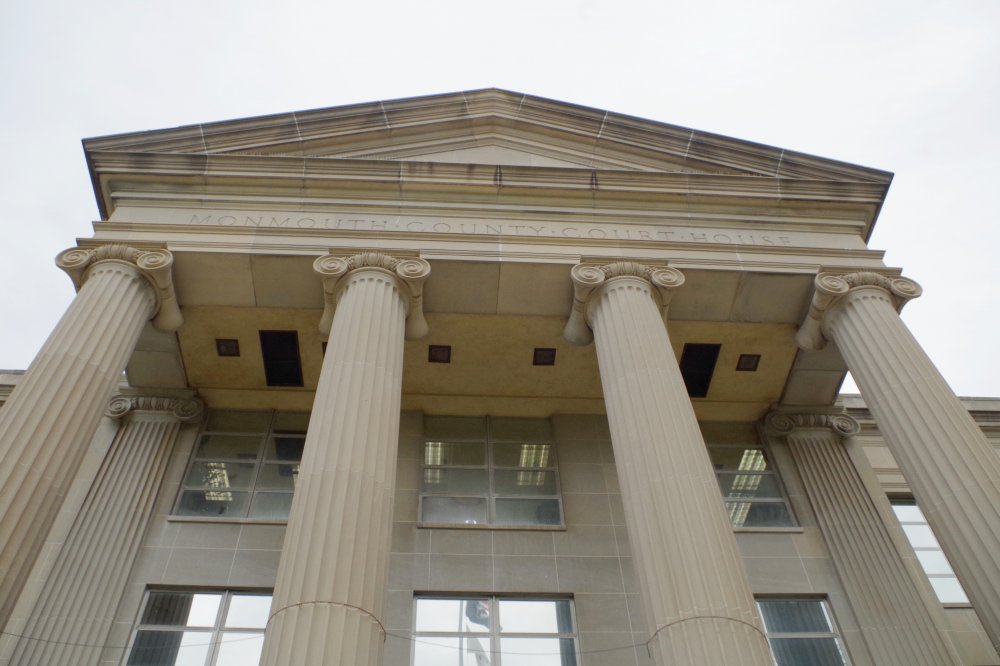 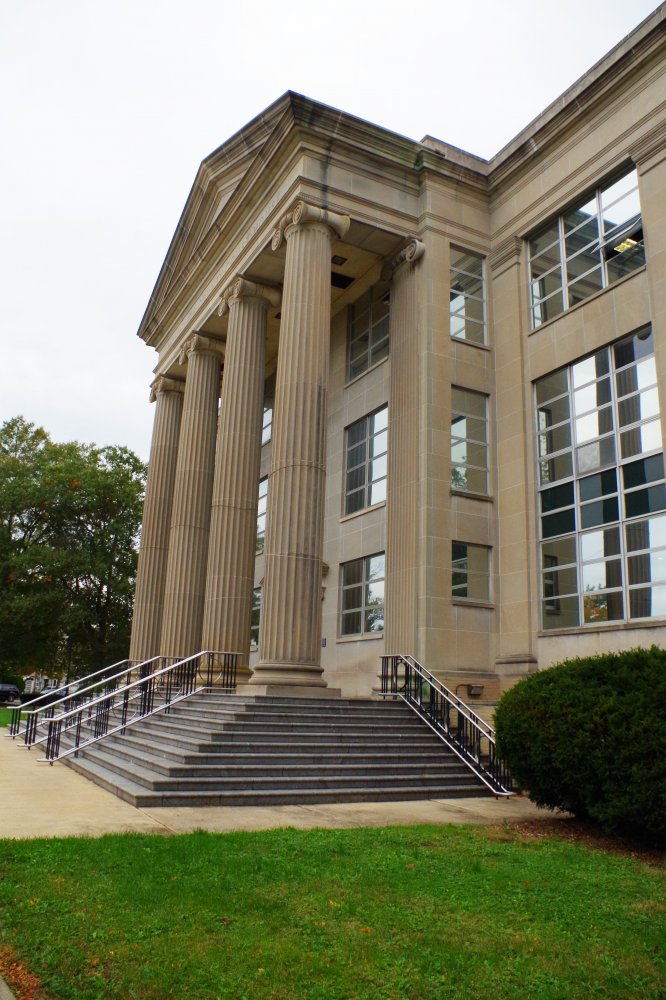 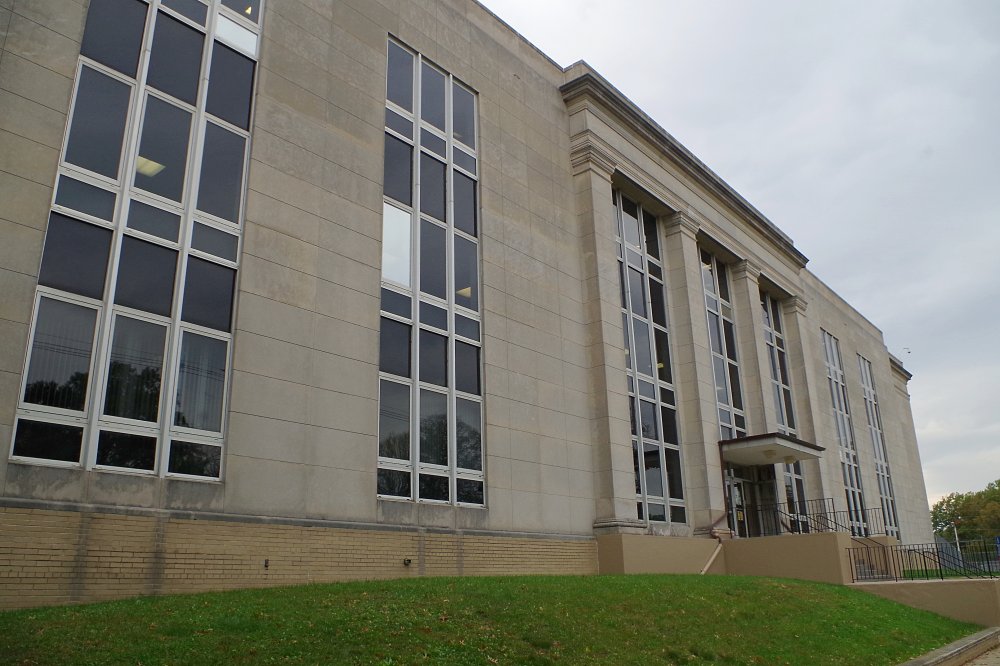 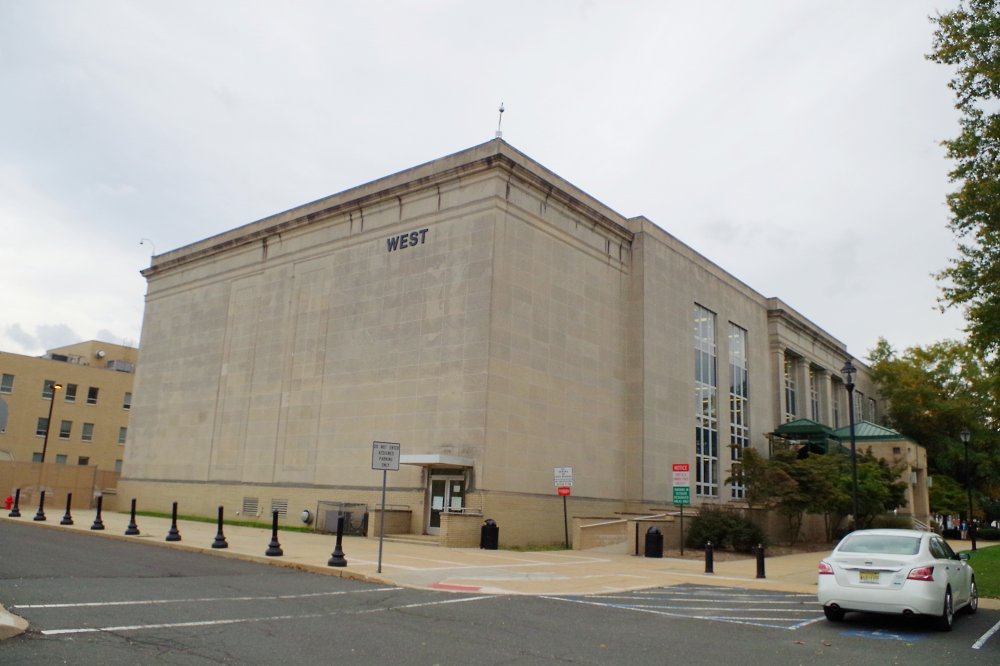 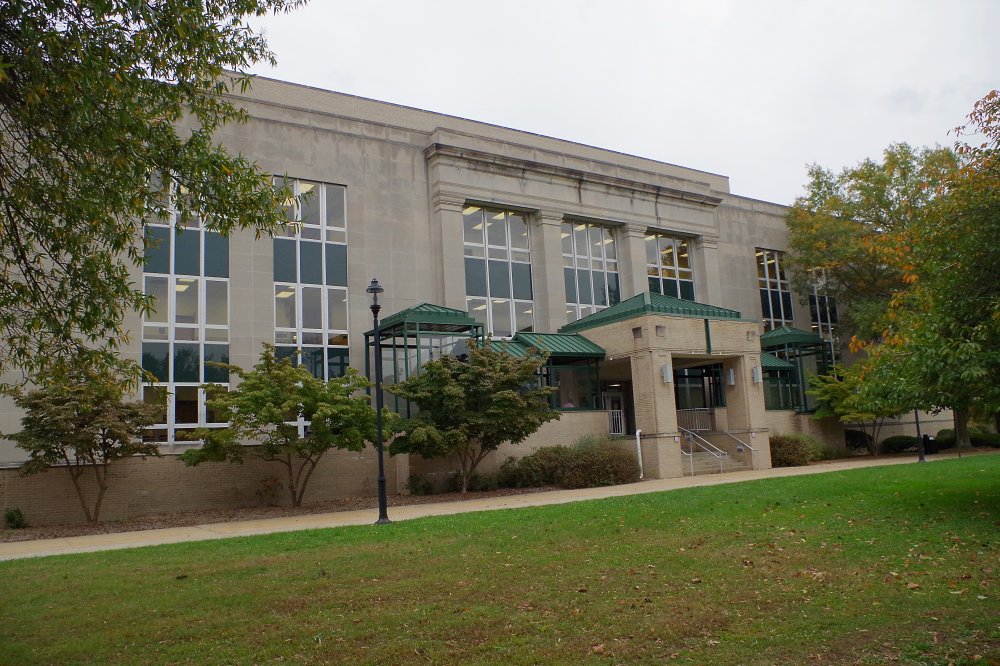 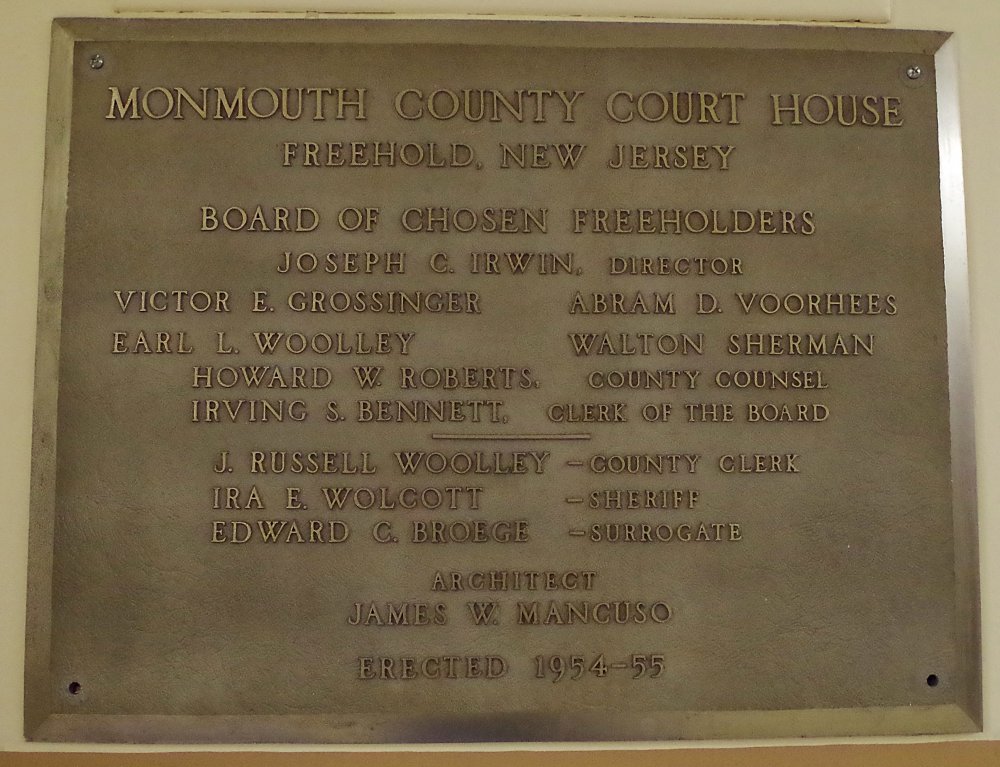 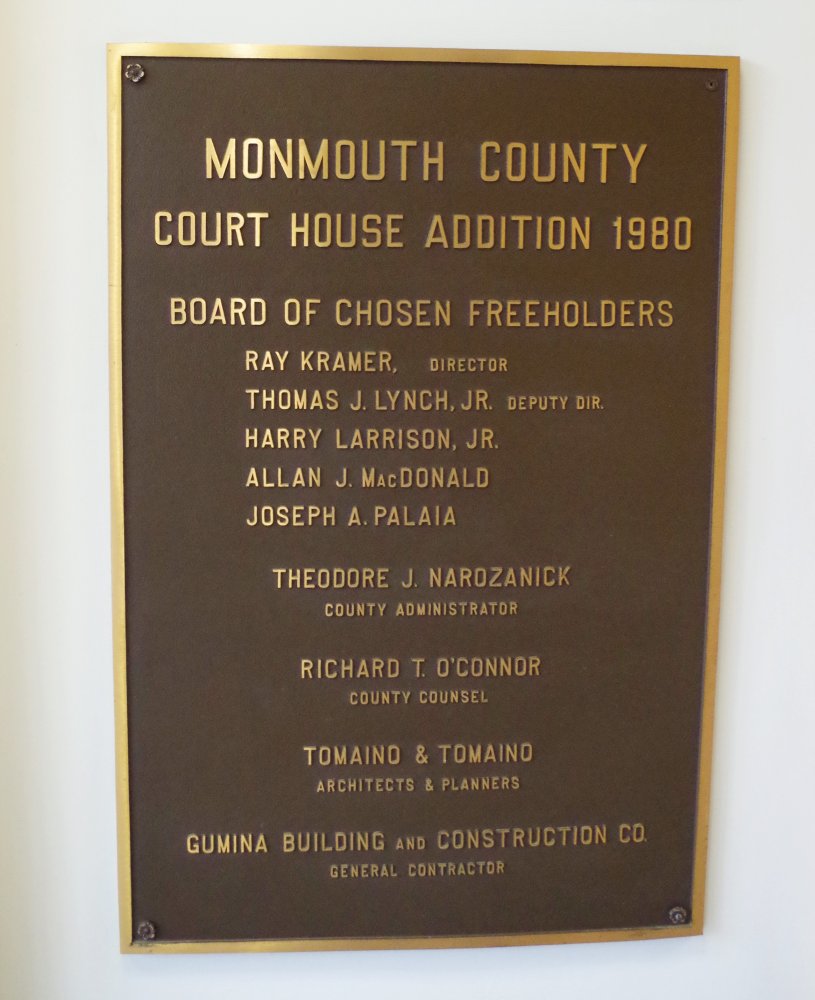 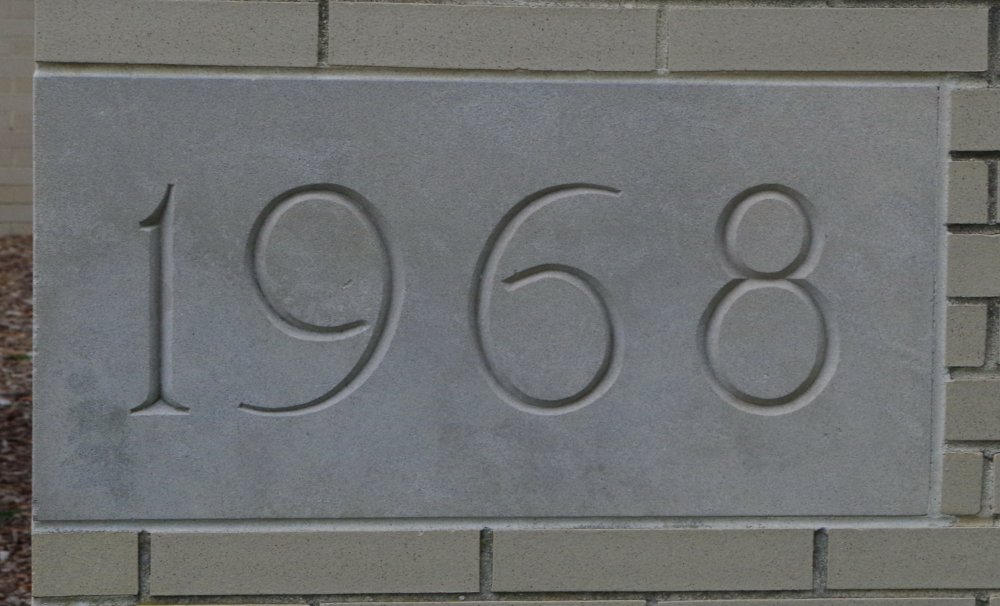 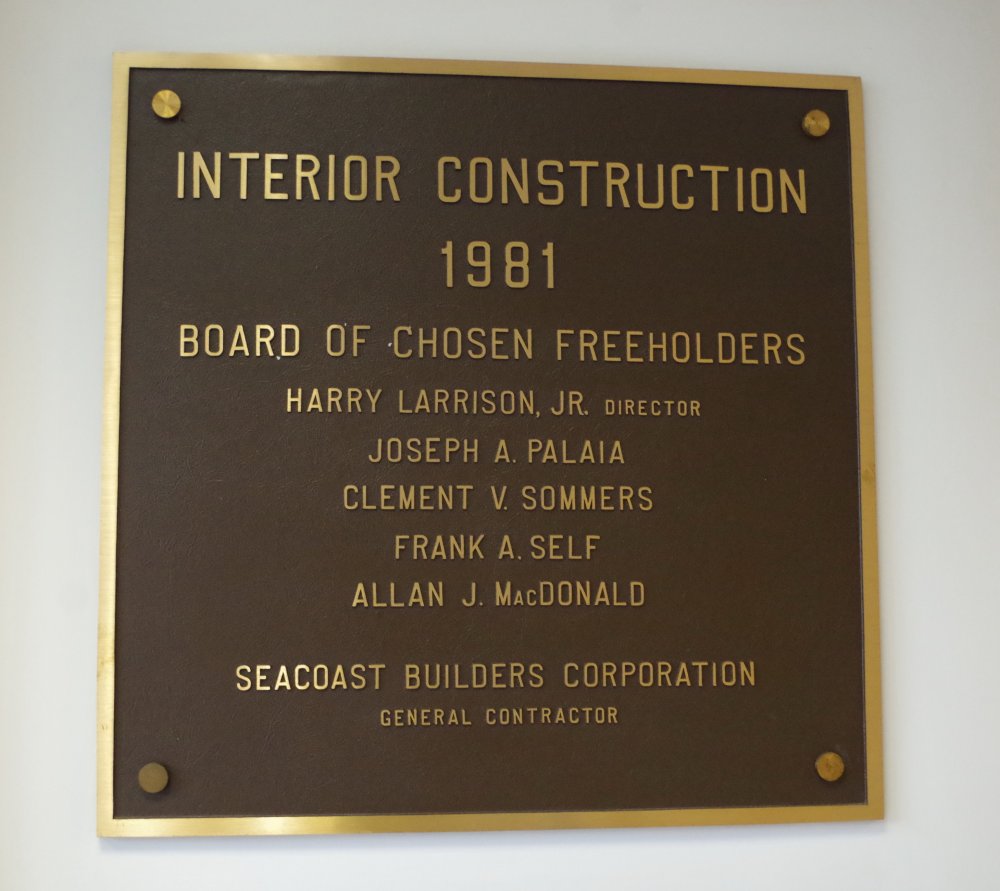 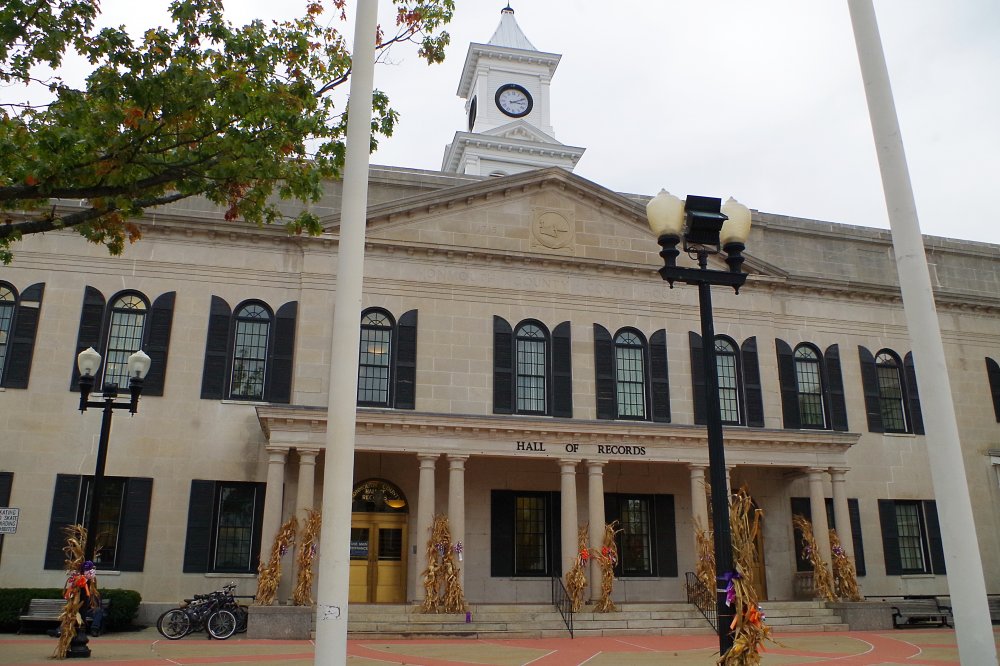 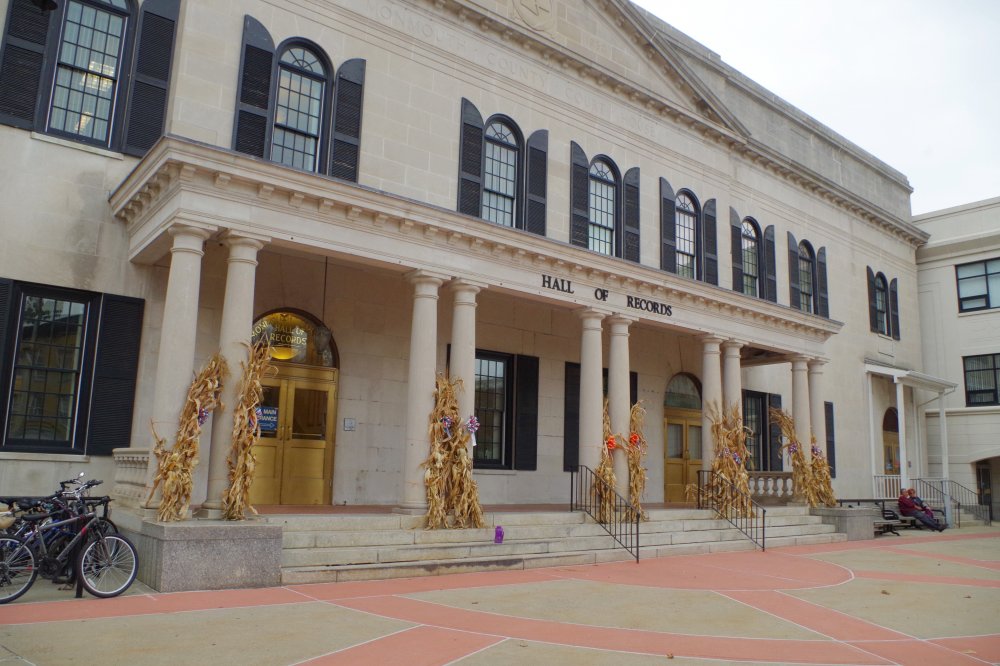