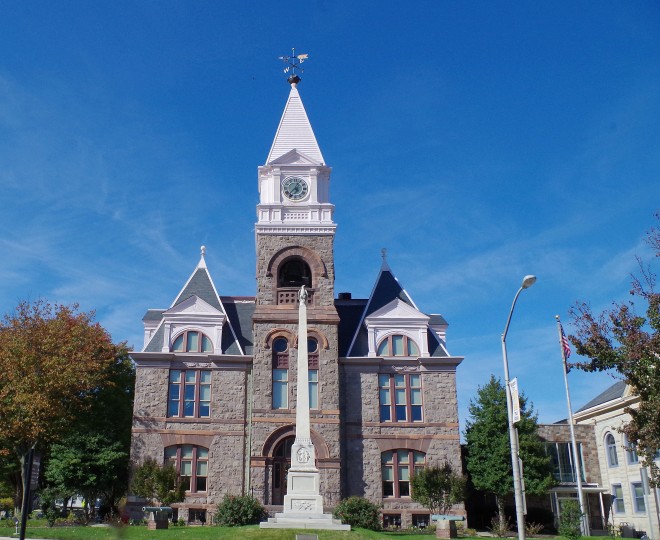 Gloucester County is named for the city of Gloucester in England.

Description:  The building faces northeast and is a three story stone structure. The building is located on landscaped grounds. The southeast front has a central clock tower with arched entrance on the first story, high arched windows on the second story and rising to a clock with steep roof at the top. The roof is hipped with high peaks rising on either side of the clock tower and having large semi-circular windows. The building was restored in 1990. The architect was Vitetta Group and the contractor was Pilgrim Construction Company, On the north side is an addition constructed in 1960 to join the courthouse to the old First National Bank.. The architect was Thomas J Malone. 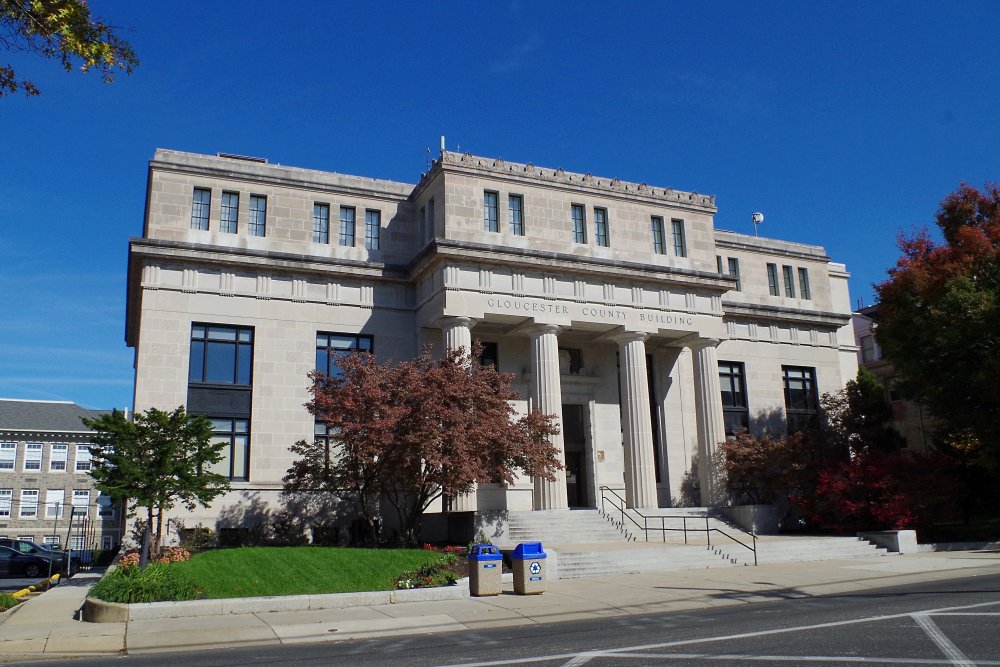 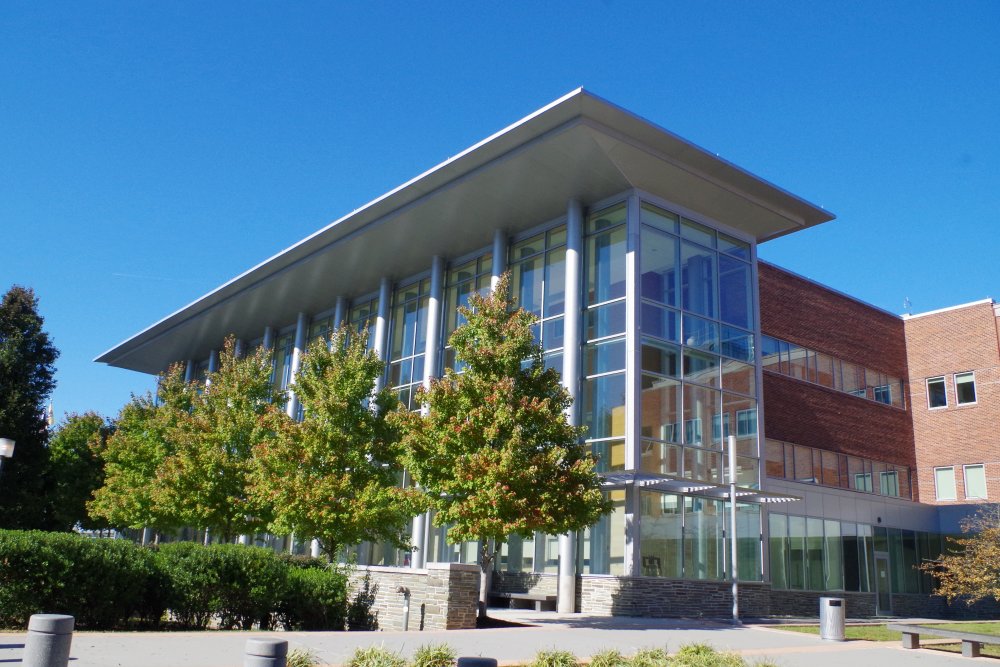 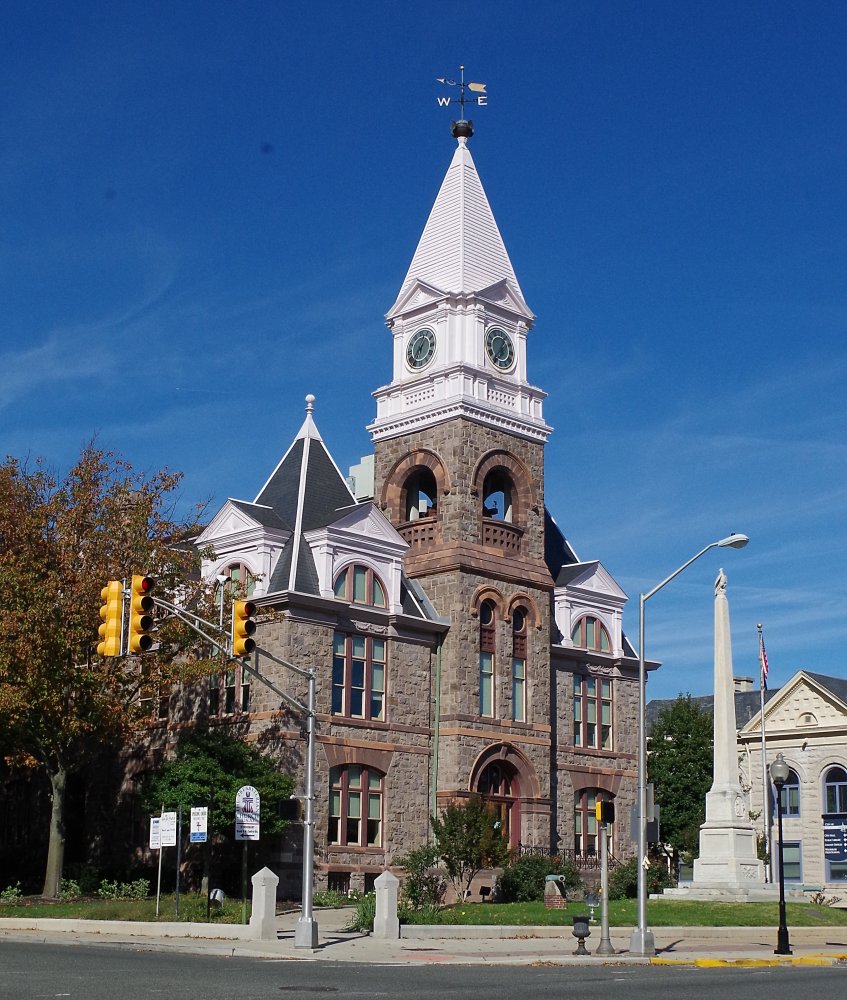 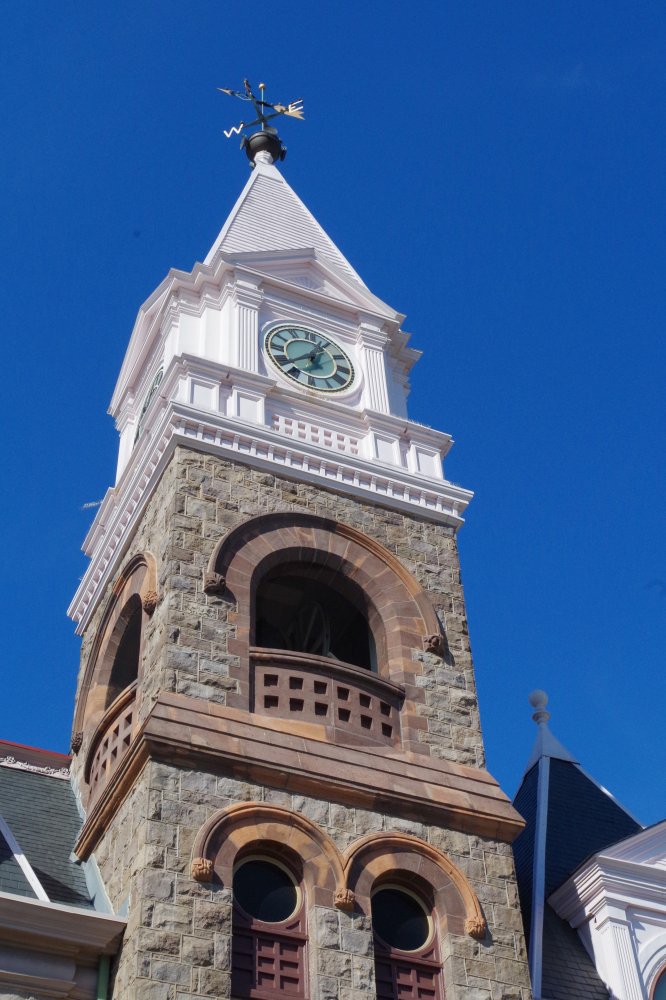 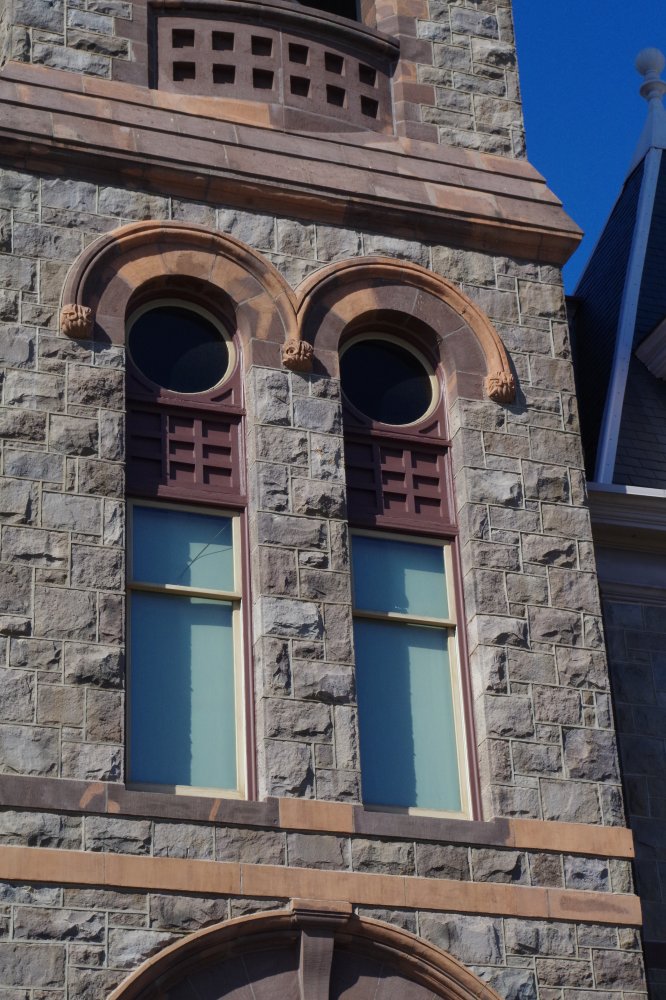 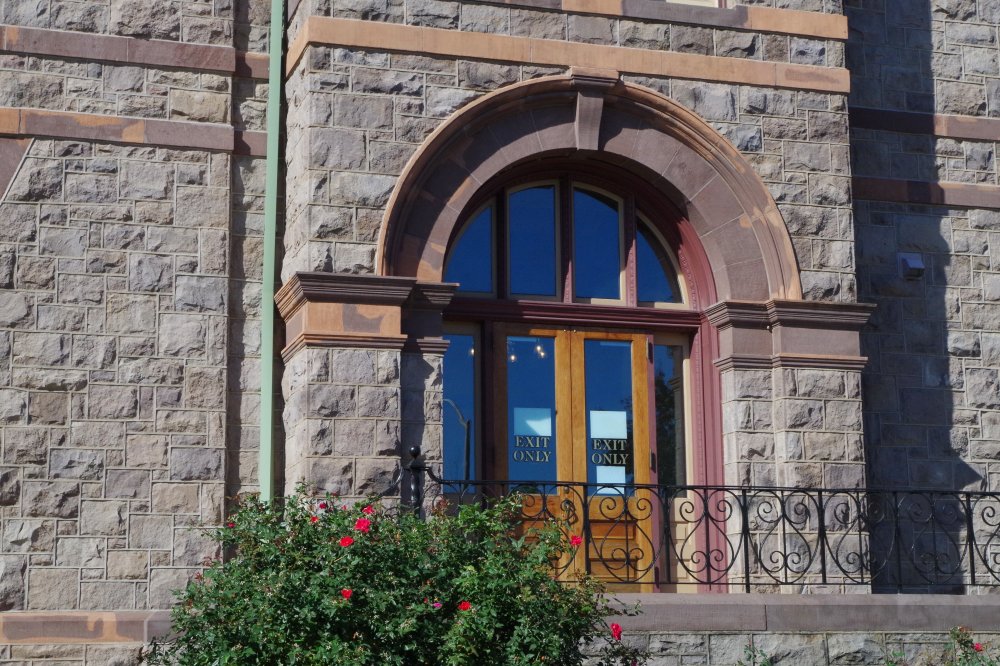 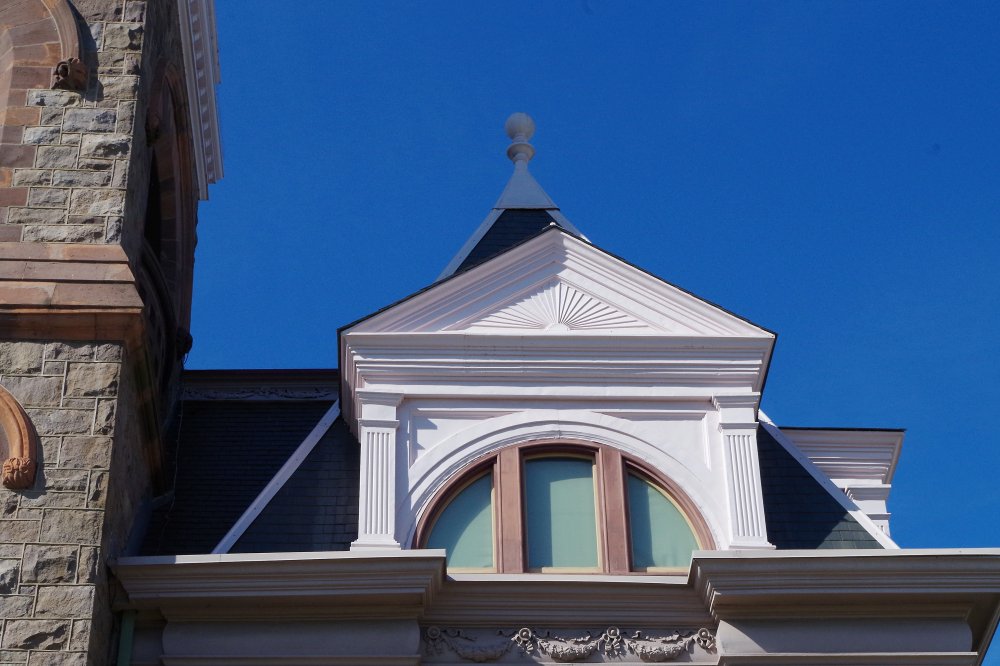 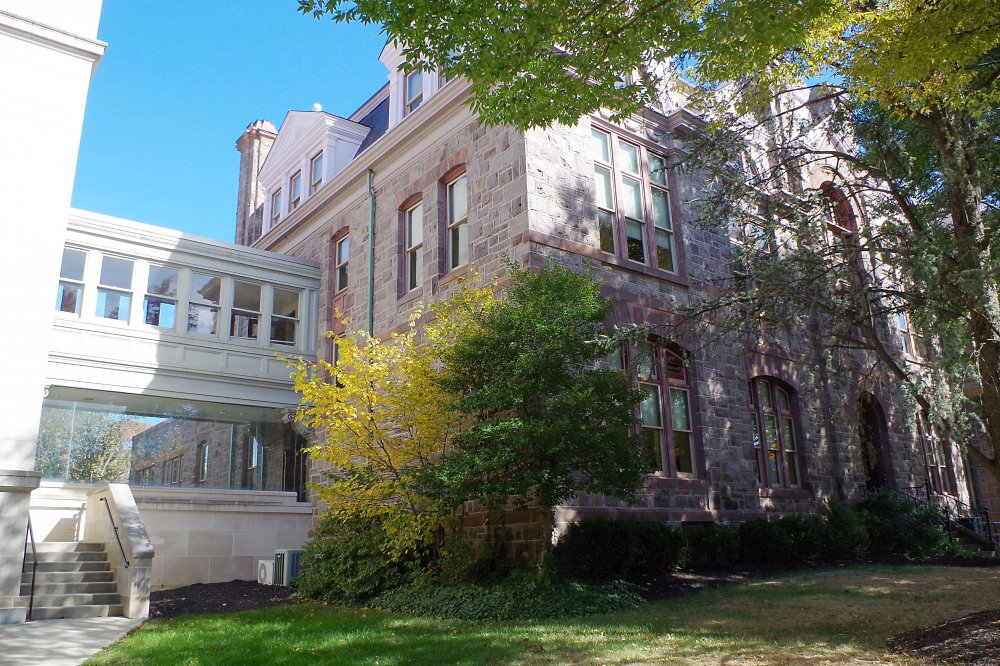 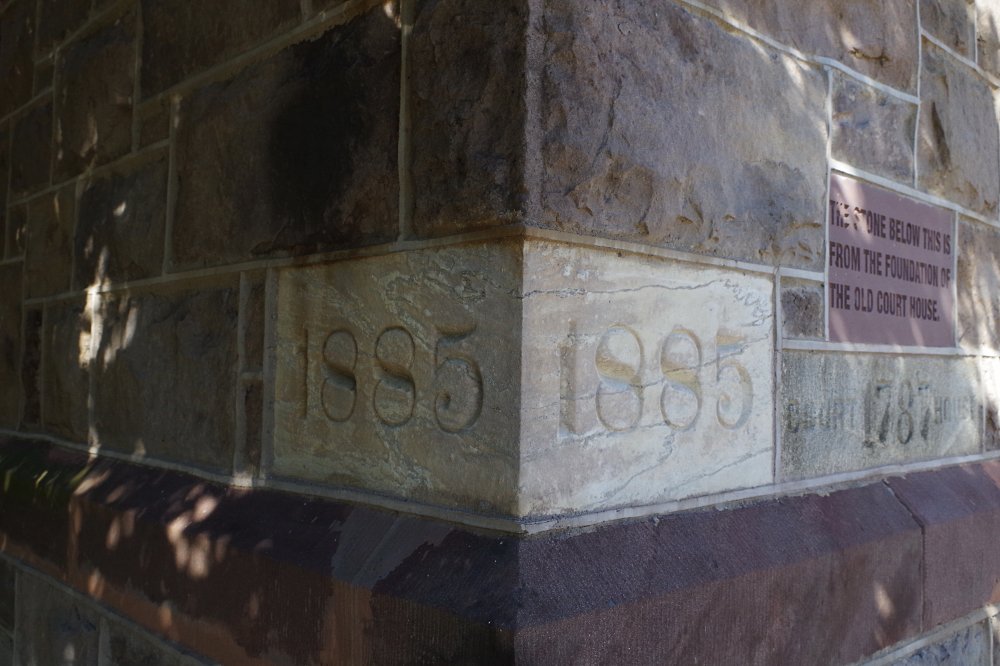 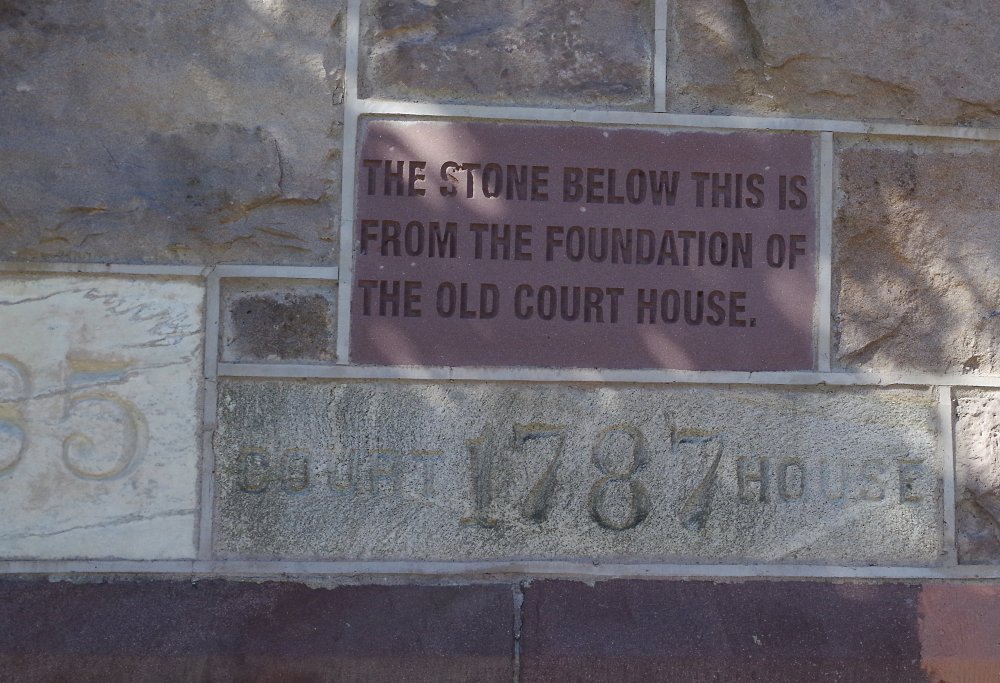 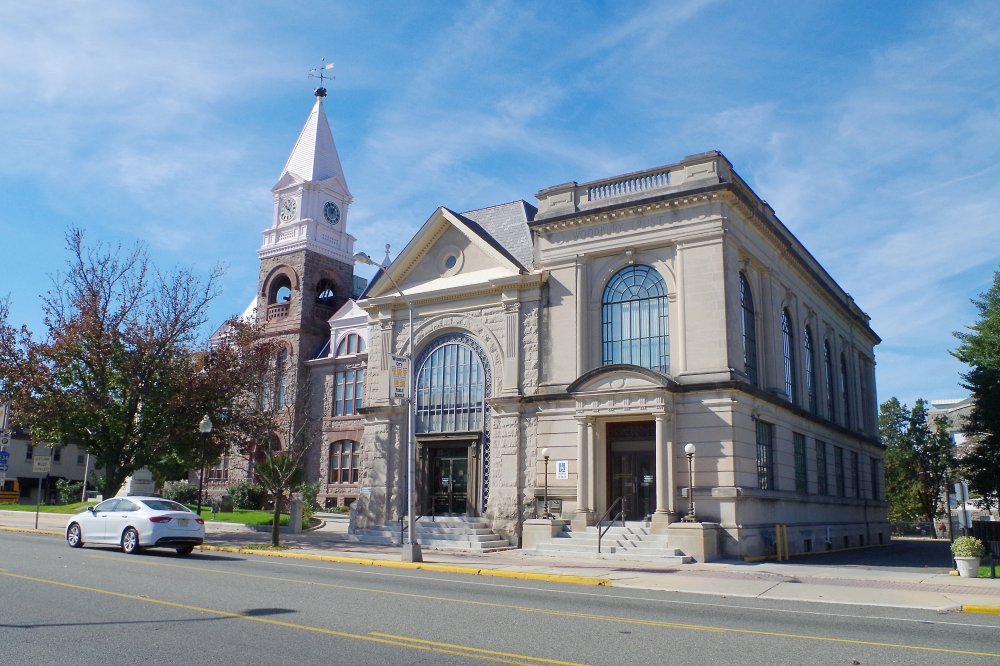 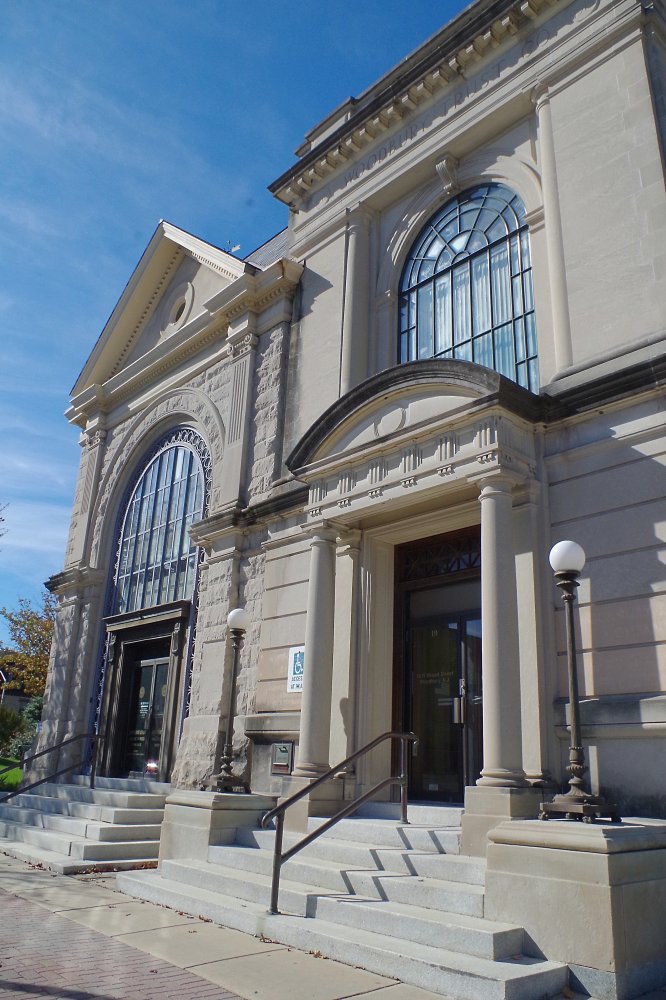 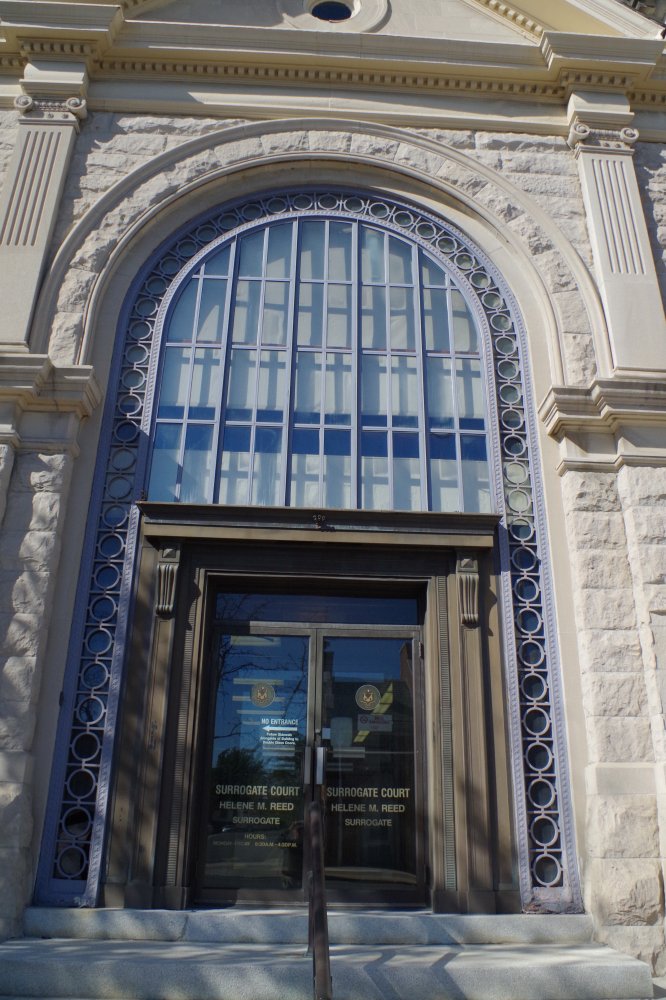 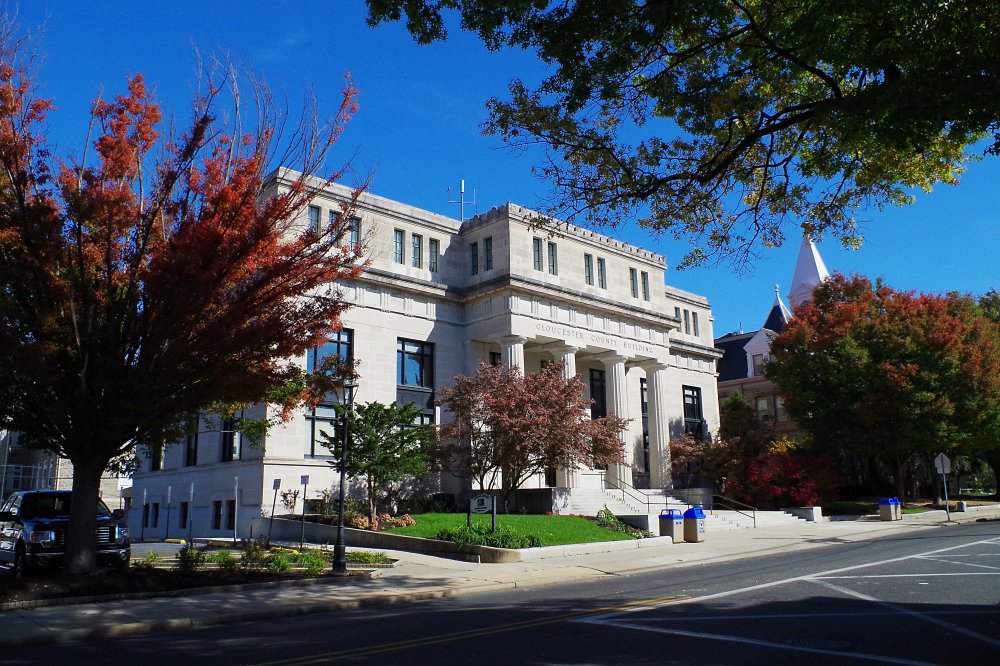 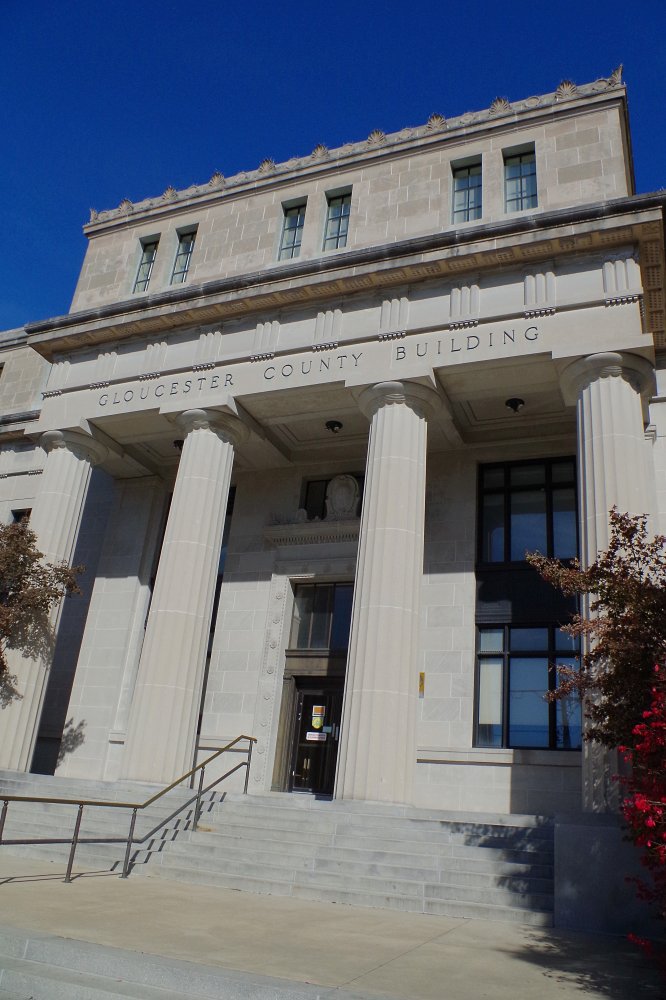 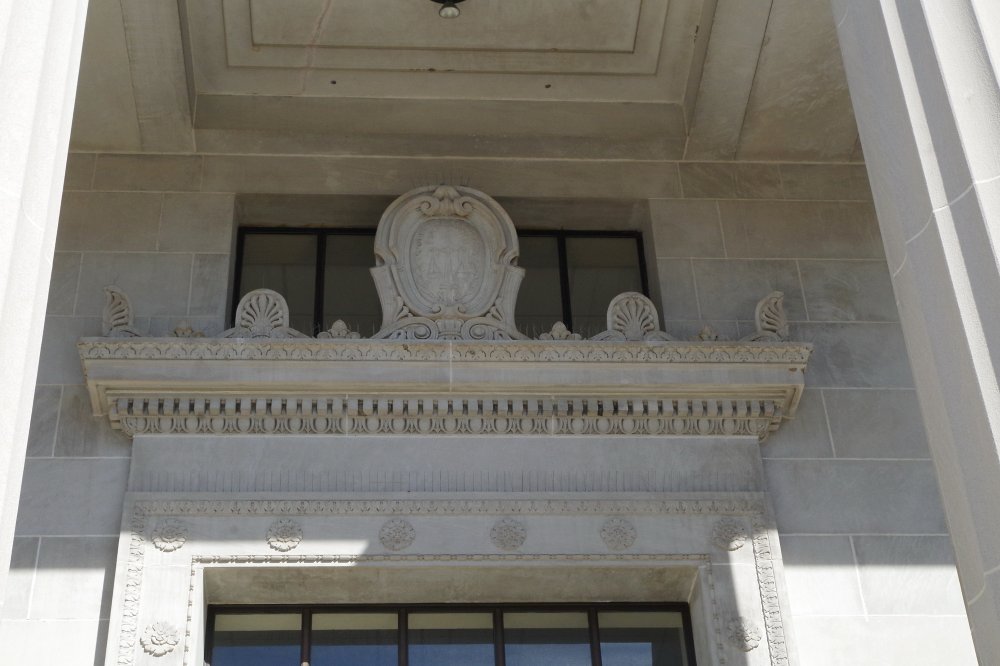 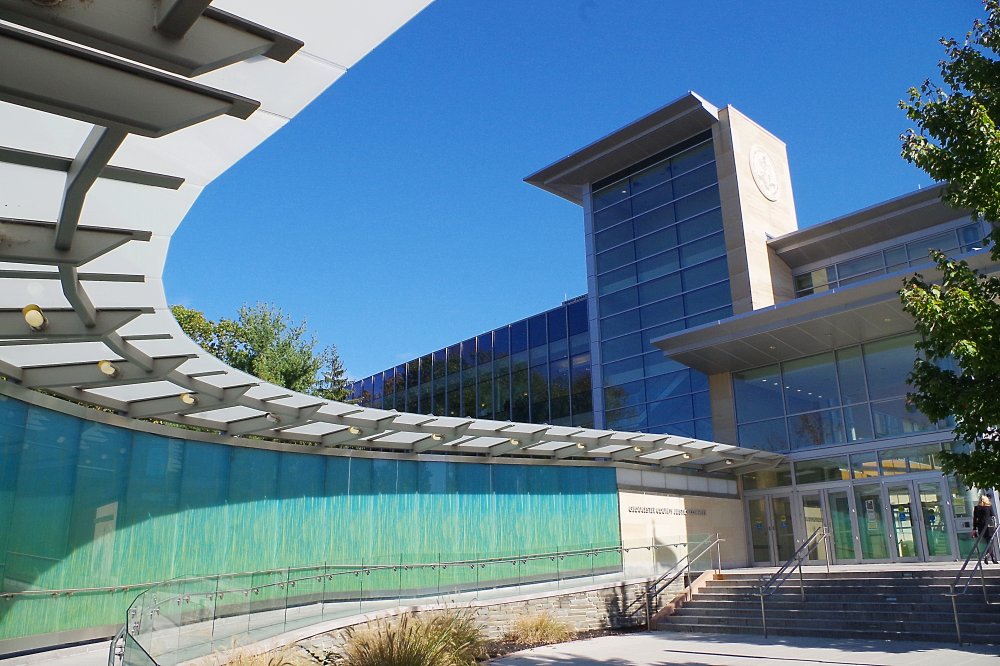