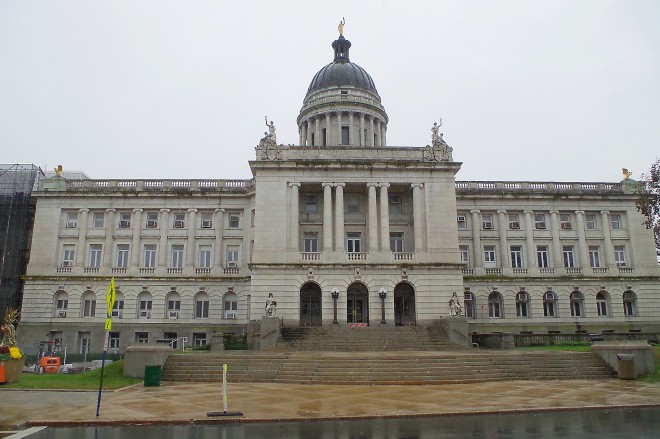 Bergen County is named for part of the province of New Netherland in northeastern New Jersey.

Description:  The building faces west and is a four story structure. The building is located on landscaped grounds. The north front has a projecting center section with three arched entrances on the first story and six columns rising from the second story to the top of third story with recessed windows. . On the roof is a large round dome with colonnade and lantern at the top. 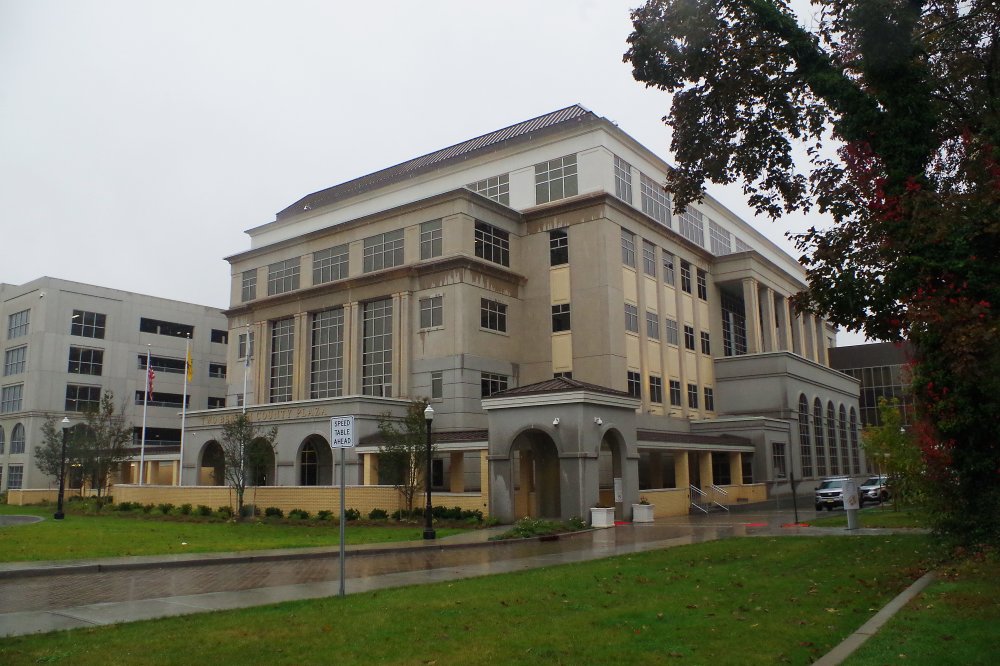 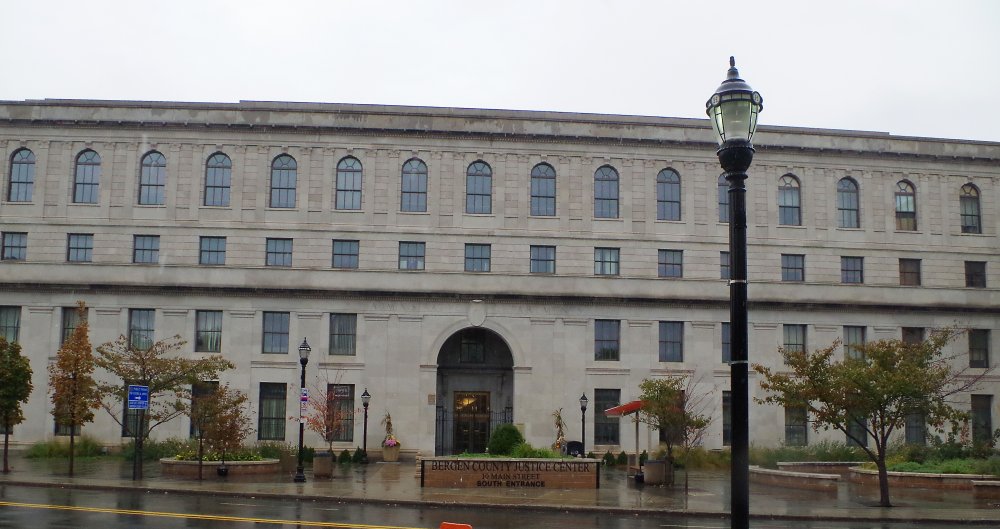 Description:  The building faces south and is a four story stone and concrete  structure. The building is located on landscaped grounds on the south side of the courthouse. The building is faced with Arkansas limestone. The south front has a central arched entrance with recessed doors. A projecting cornice runs between the second and third stories. The fourth story windows are arched and the roof line is flat. The building was connected to the courthouse with an addition constructed in 1958. 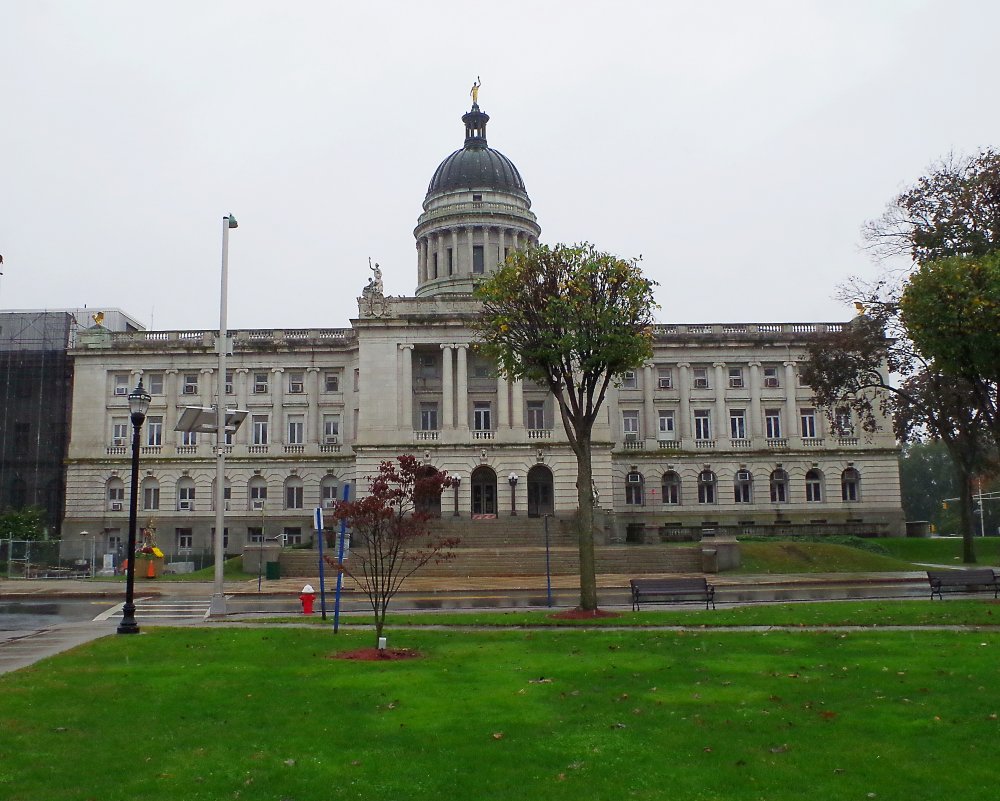 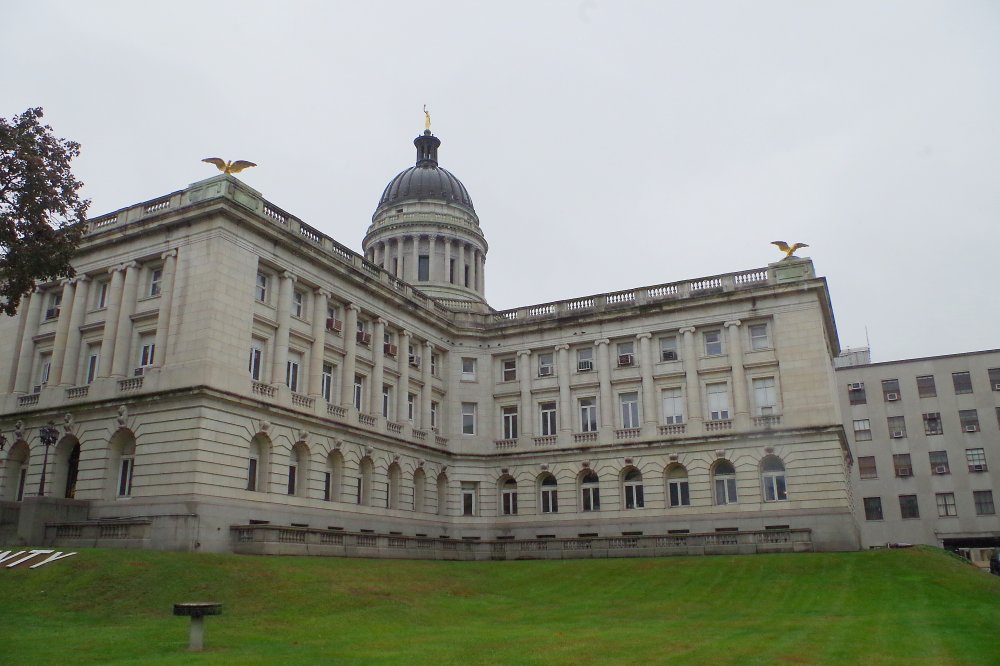 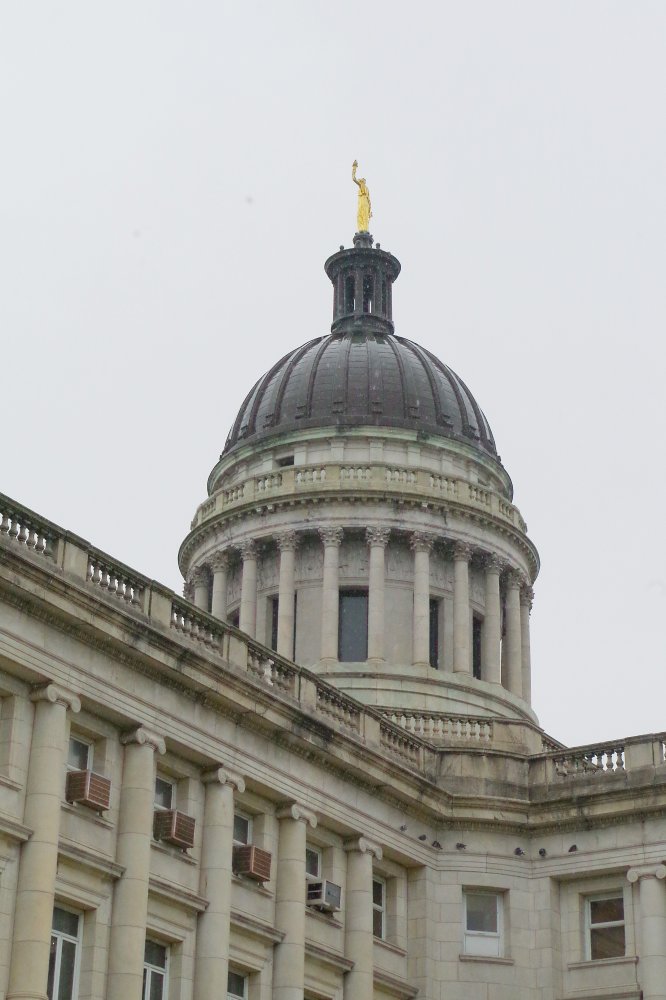 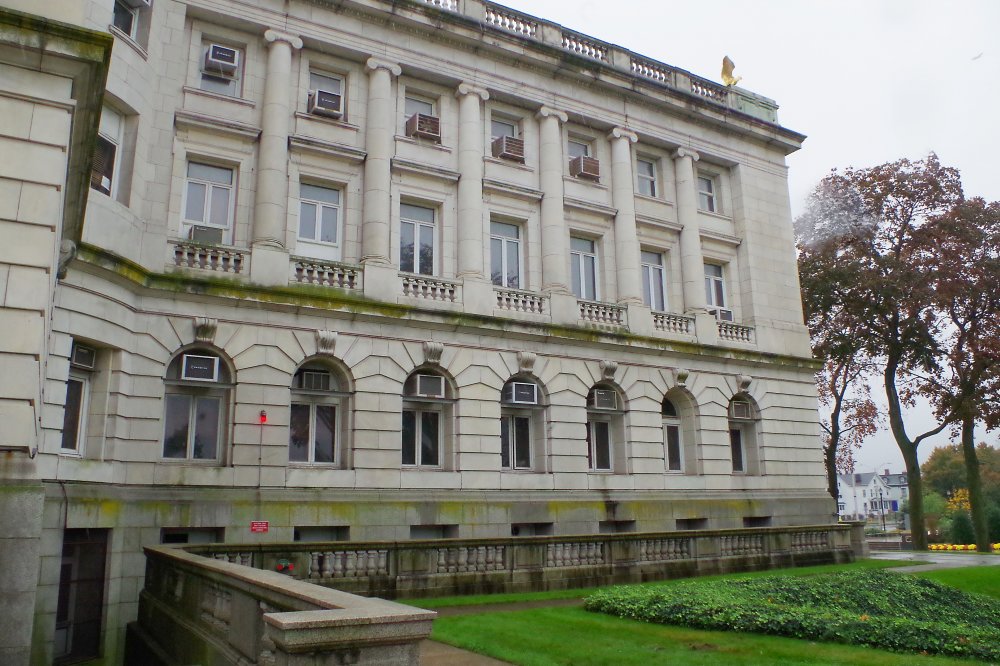 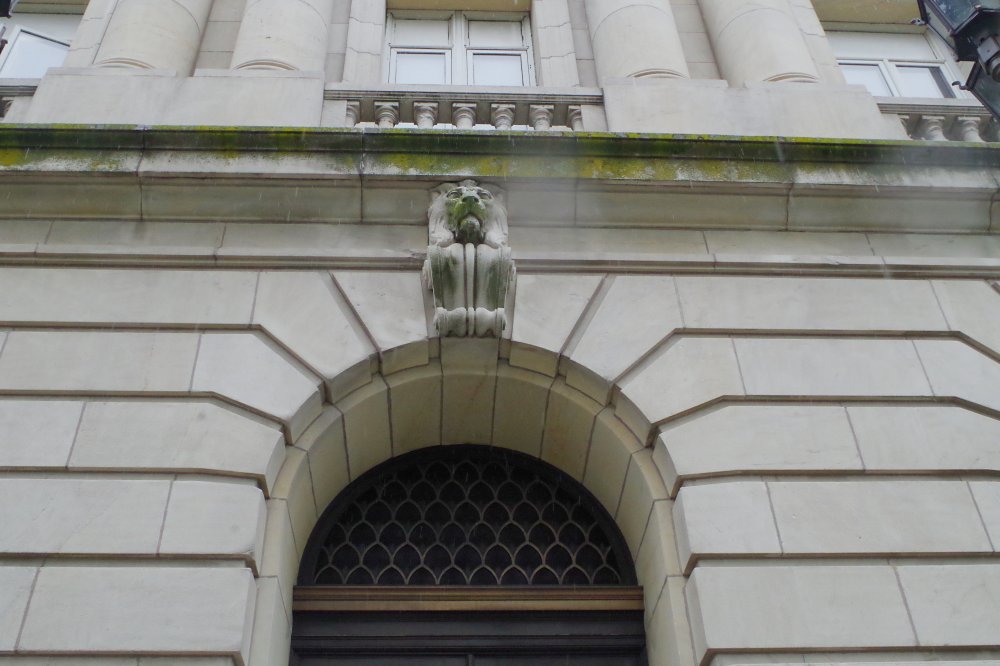 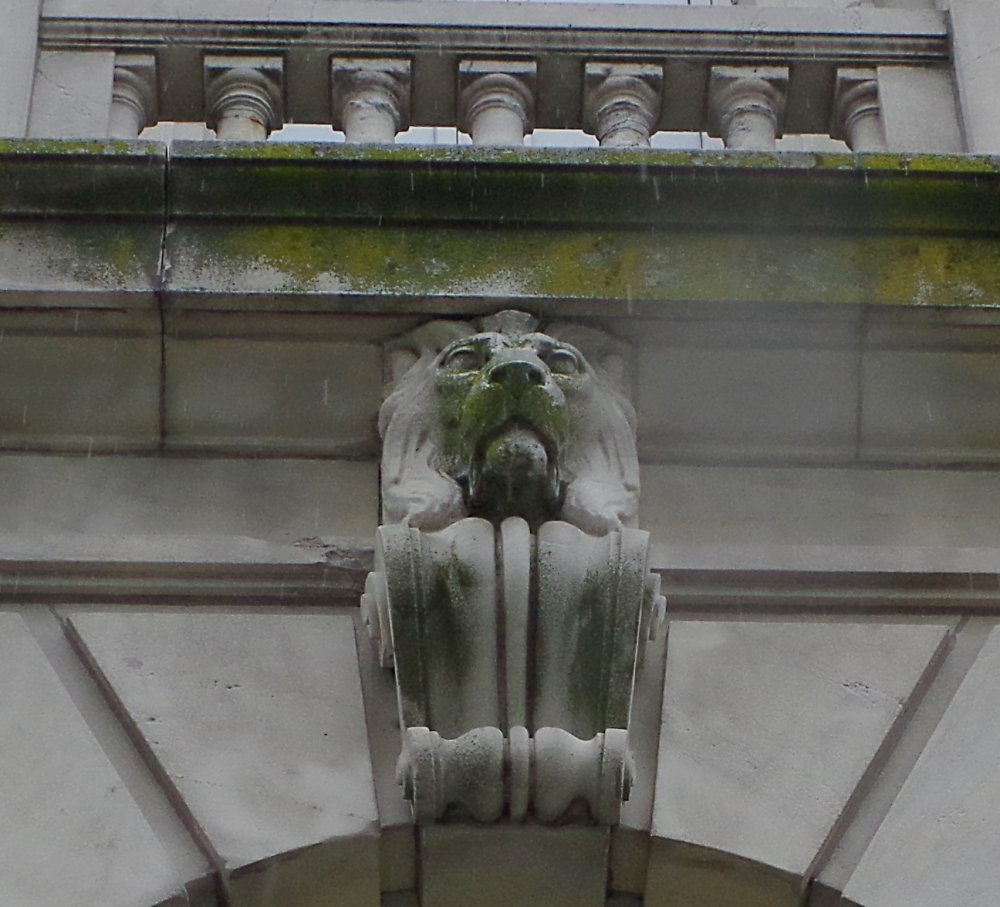 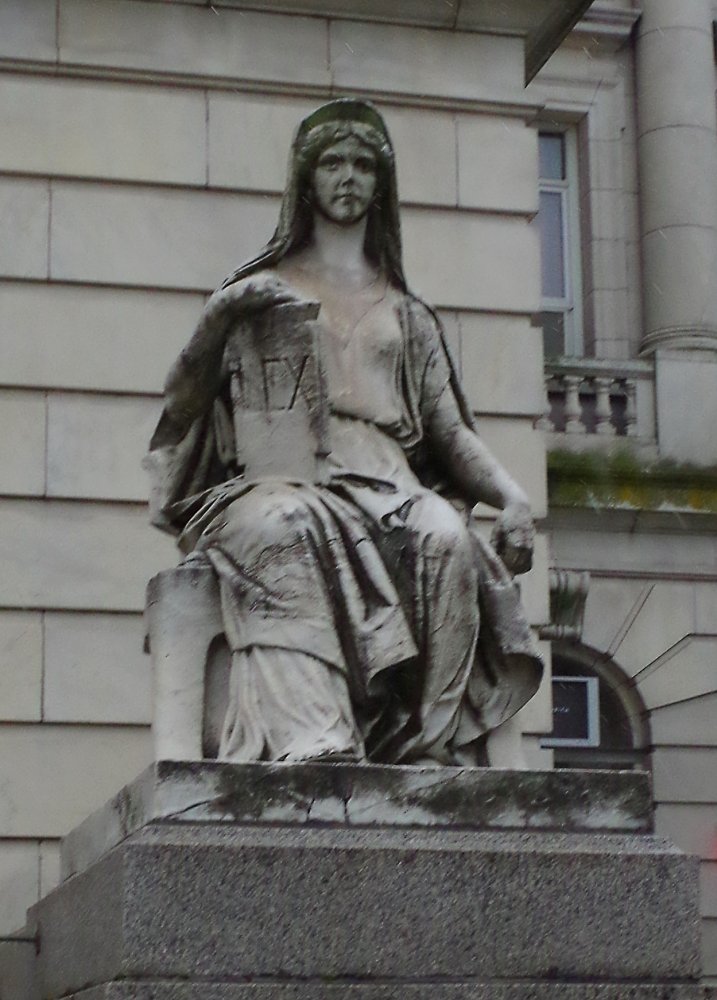 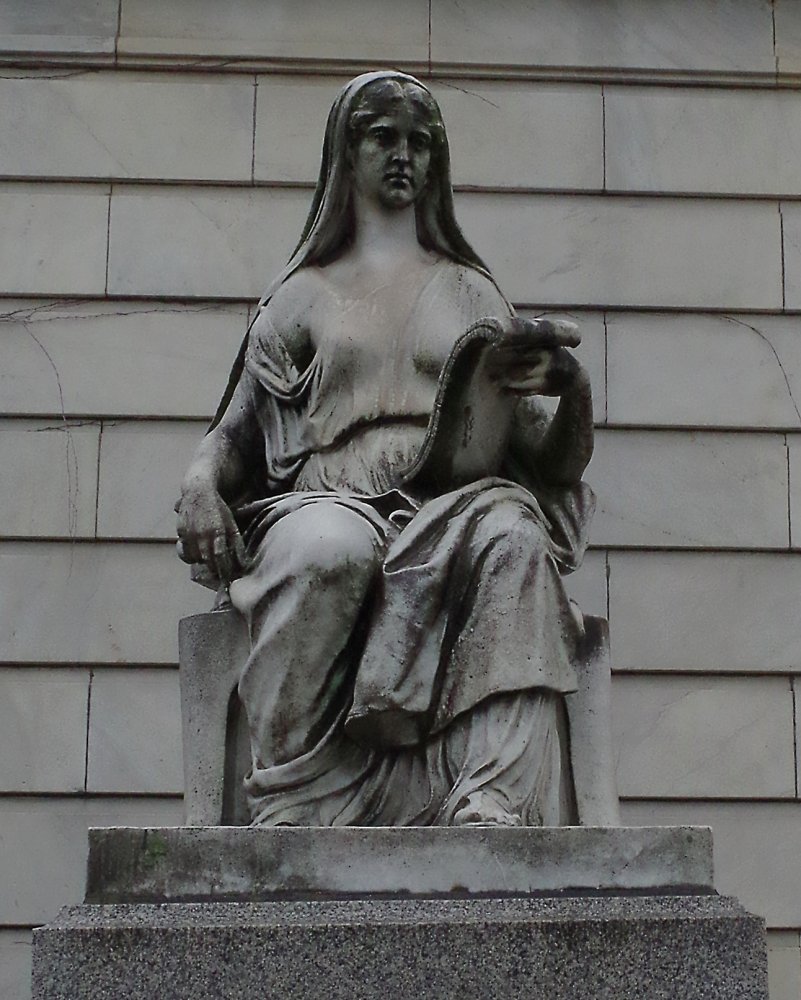 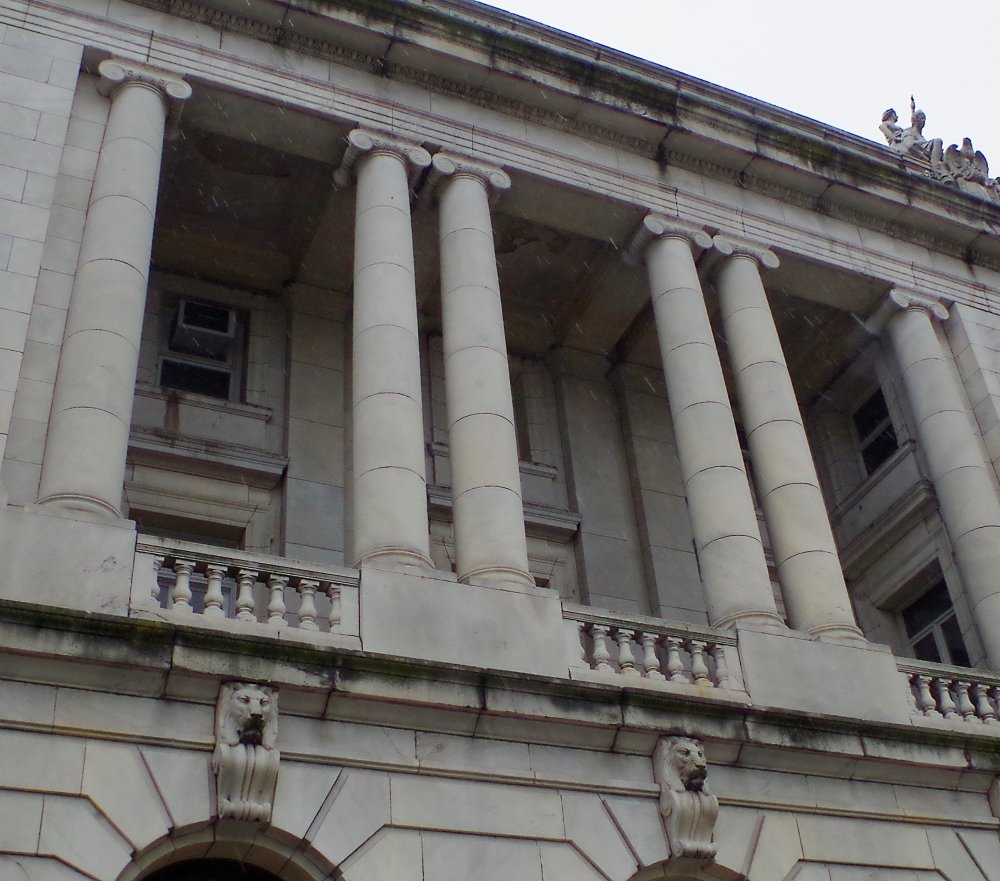