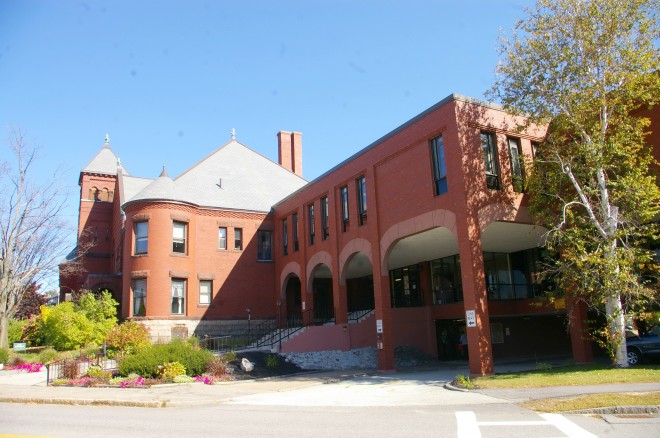 Belknap County is named for Jeremy Belknap, who was an early New Hampshire historian.

Description:  The building faces northwest and is a two story red colored brick structure. The building is located on landscaped grounds in the center of Laconia. The north front has a one story porch with three large arches. Above the porch, there is a high peaked gable at the roof line. On northeast side is a high square red colored brick tower with steep roof. On the southwest side is a lower round tower with conical roof. The roof is hipped. The courtroom is located on the second story.  On the southwest side is a modern addition constructed in 1975 to 1976 with three arches at the main entrance and a large arch on the southwest. The roof line is flat. The architect was Dudley, Walsh & Moyer and the contractor was Bonnette, Page & Stone. 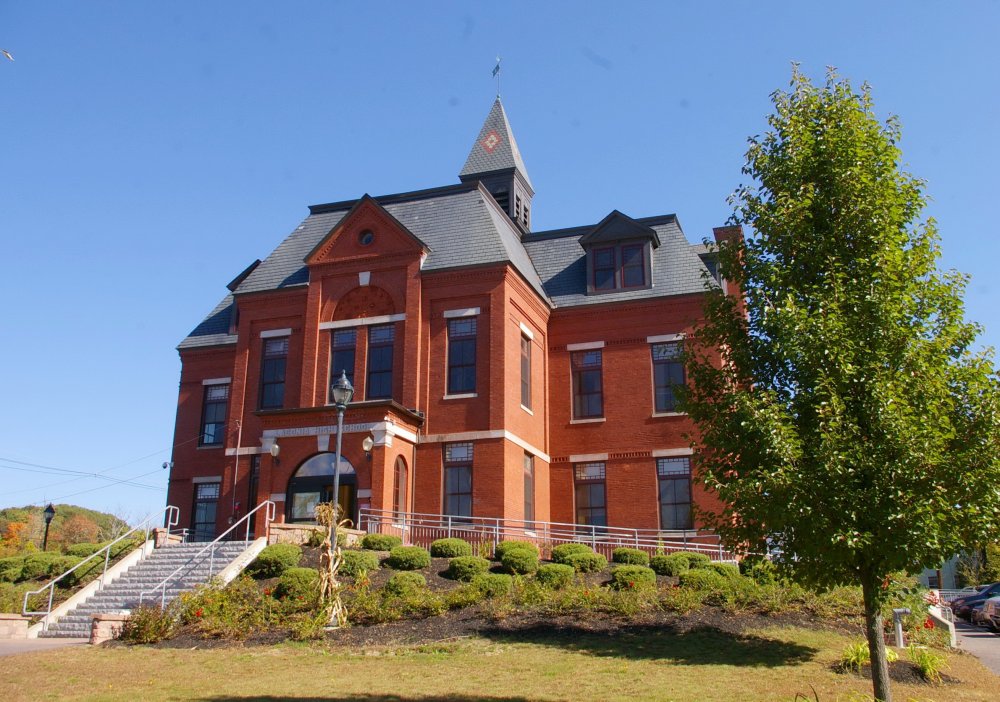 History:  In 1840, Meredith was the first county seat and in 1855 part of the town became Laconia. The court must have met in a rented premises. The first and present courthouse was constructed in 1892 to 1893. 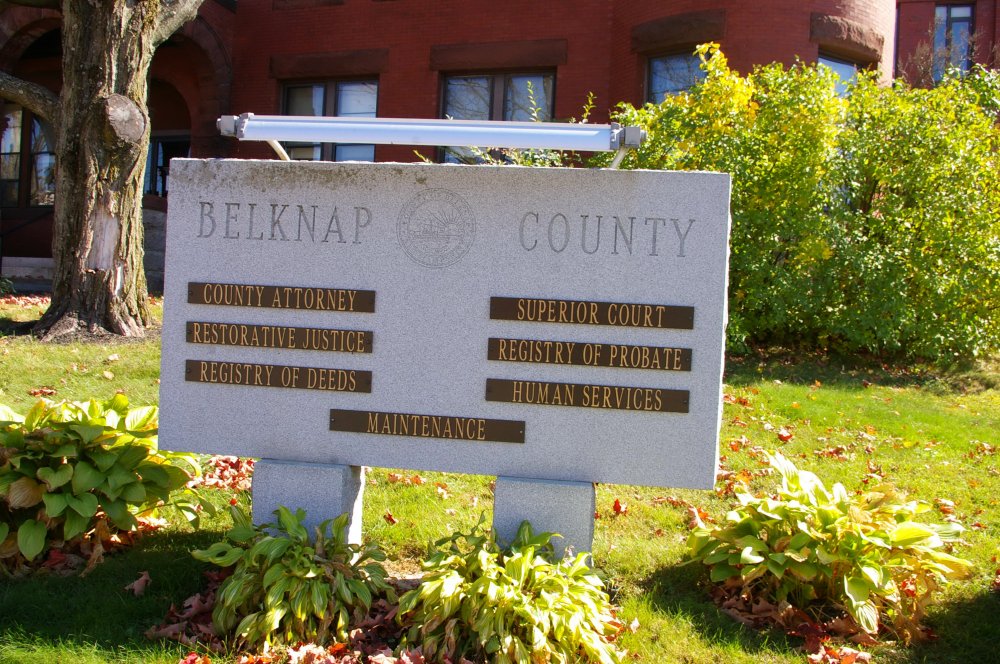 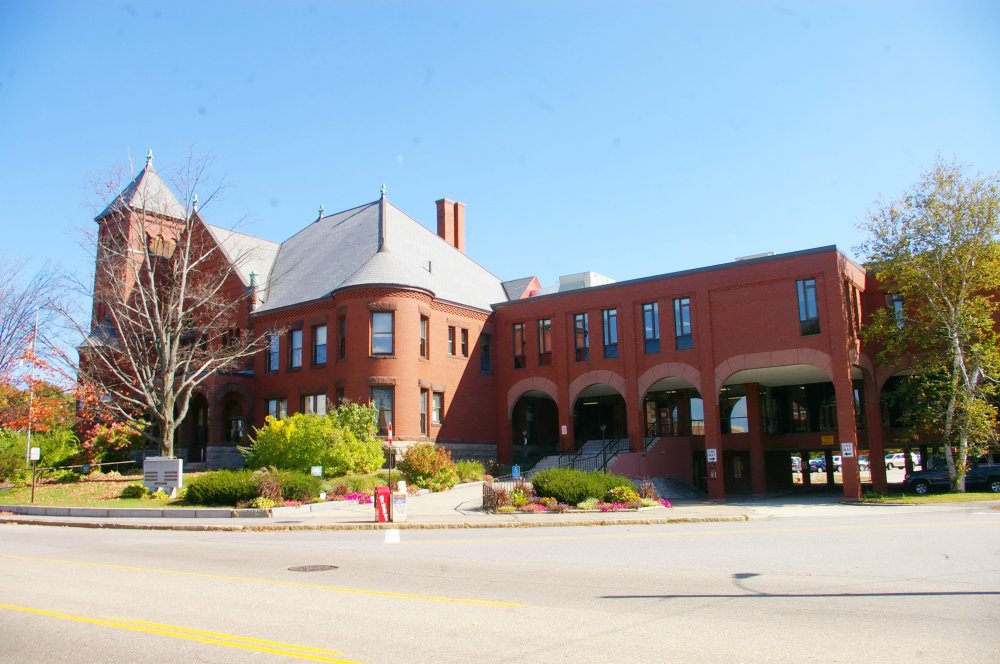 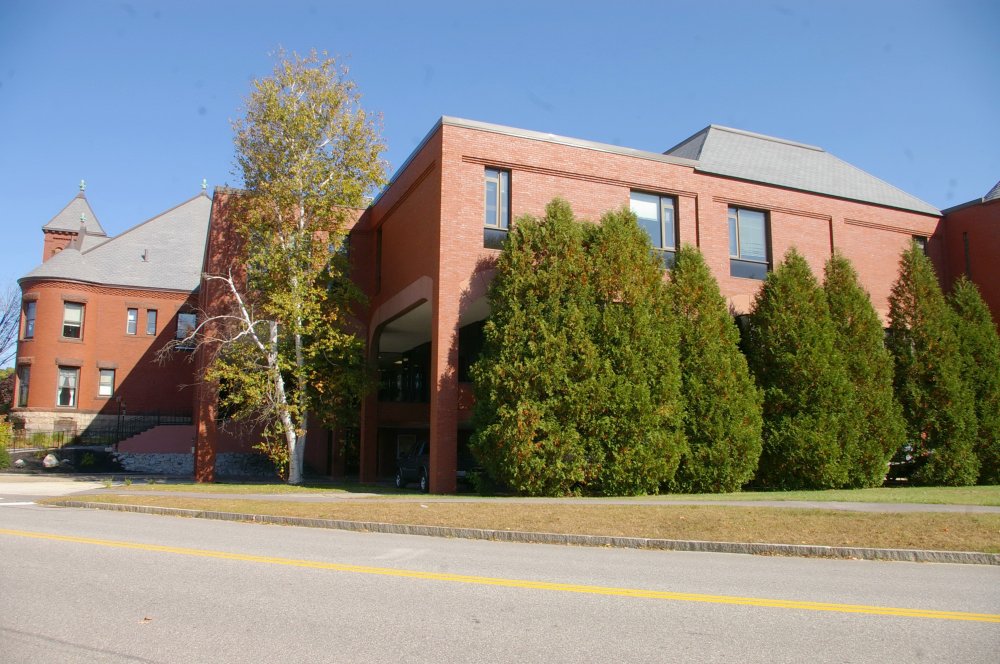 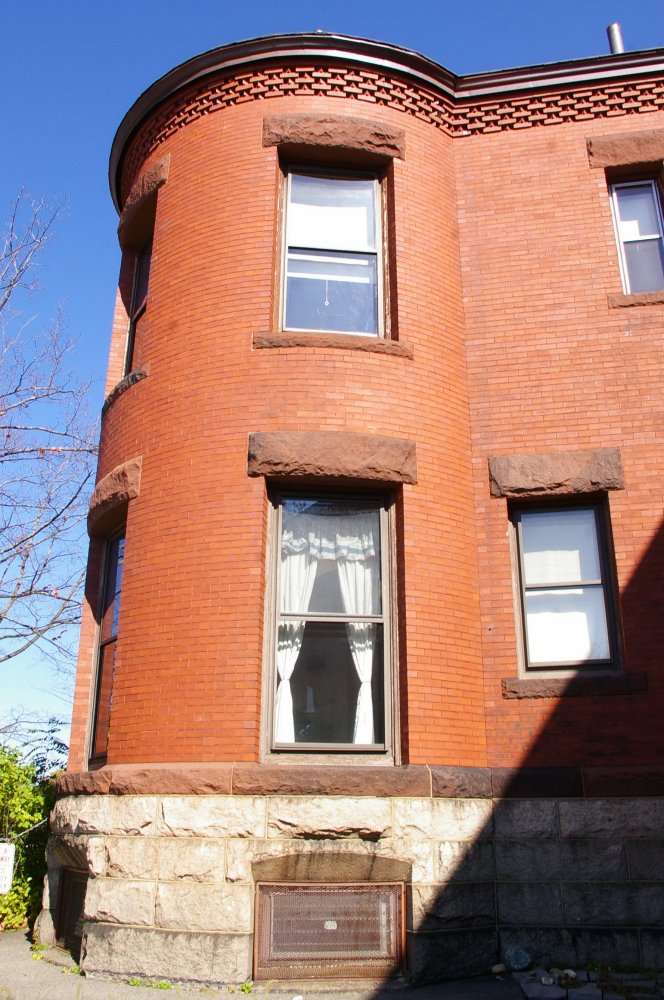 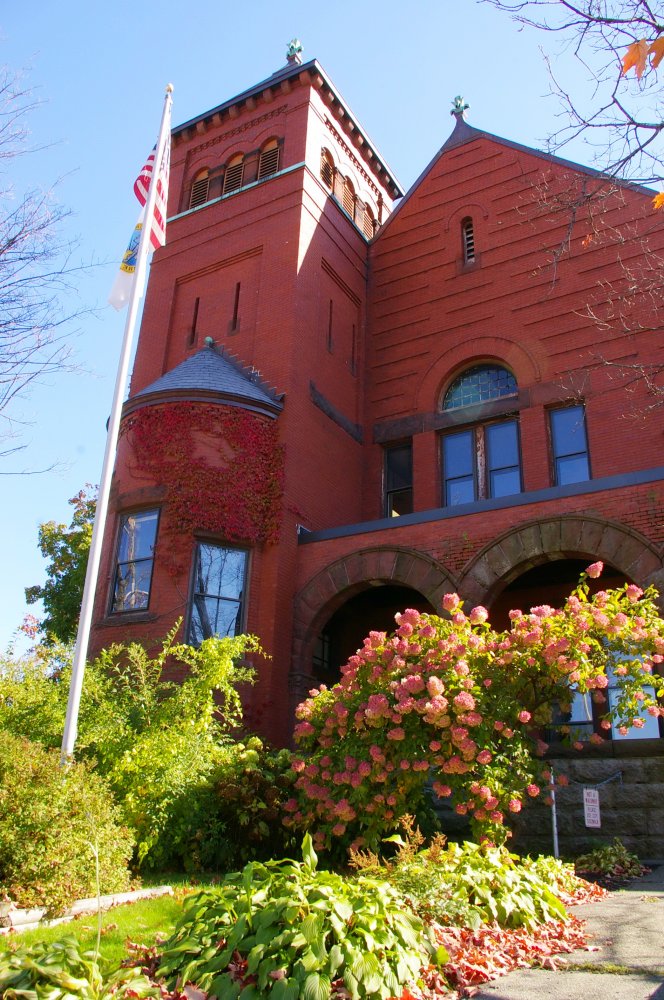 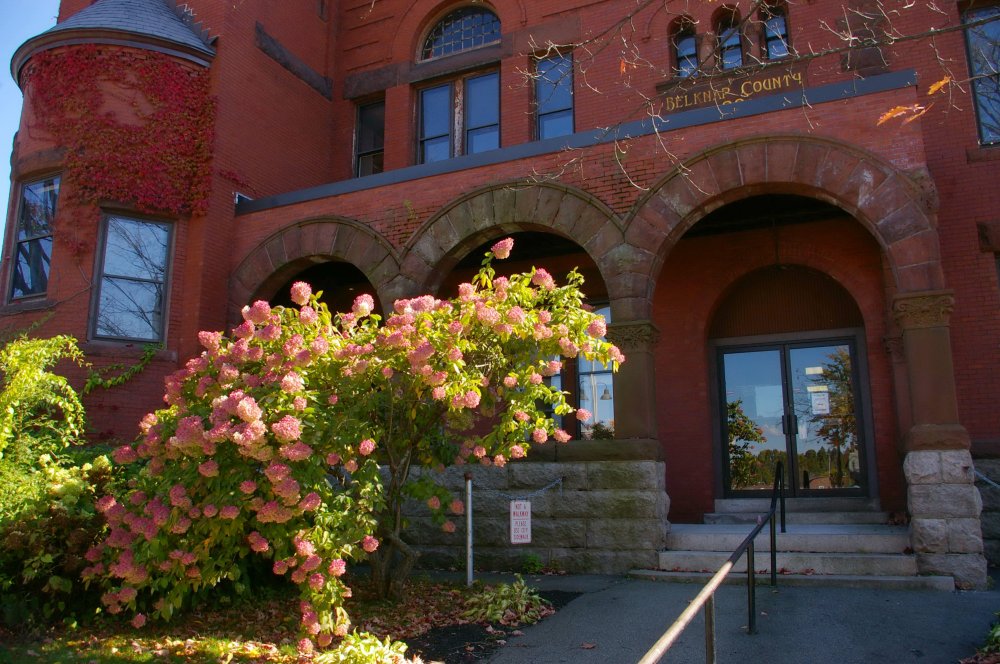 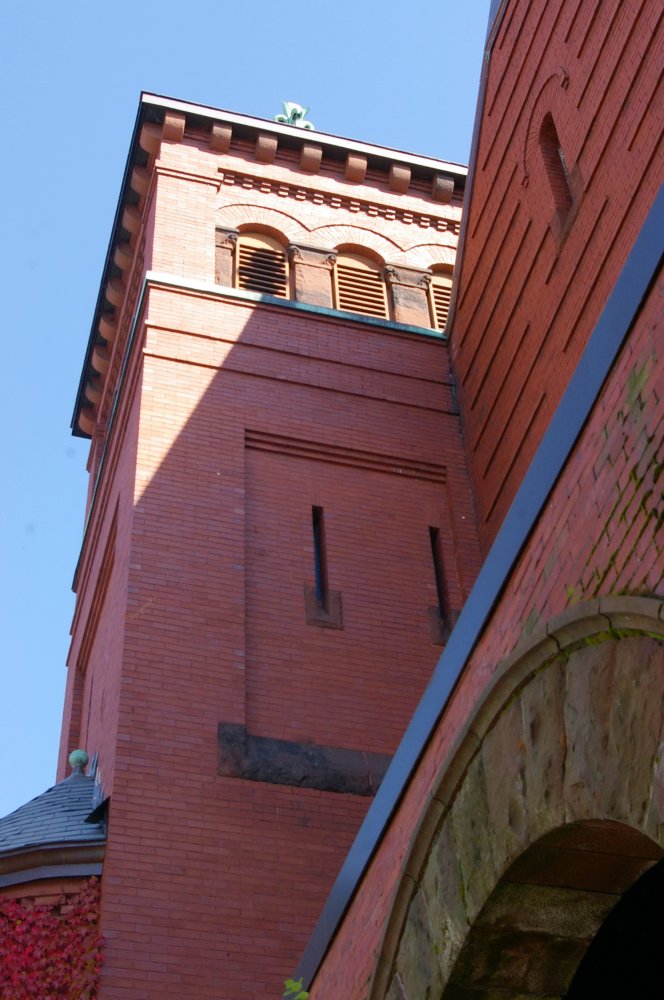 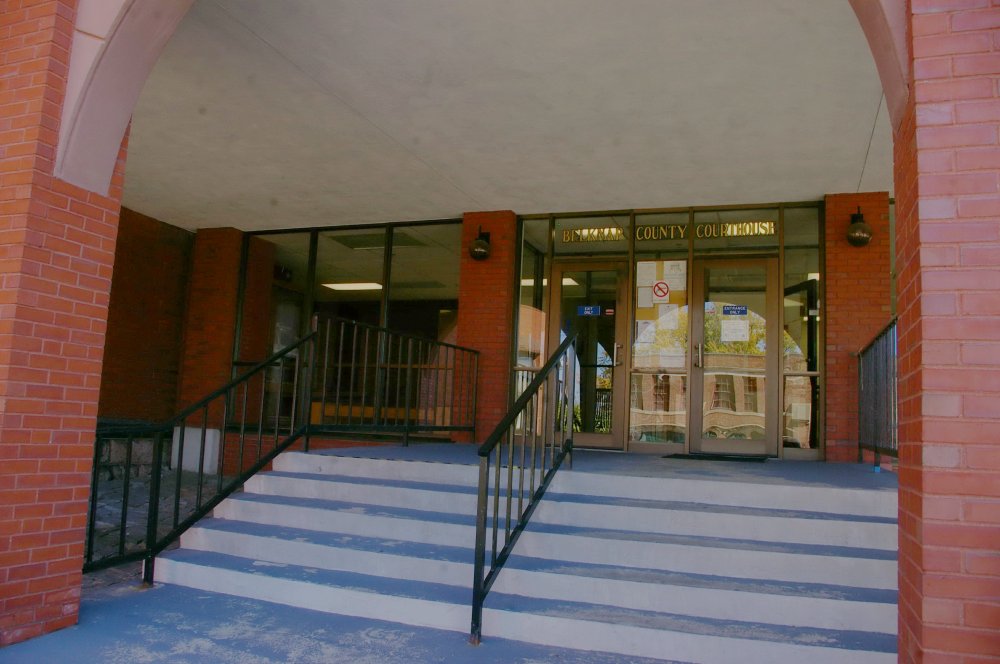 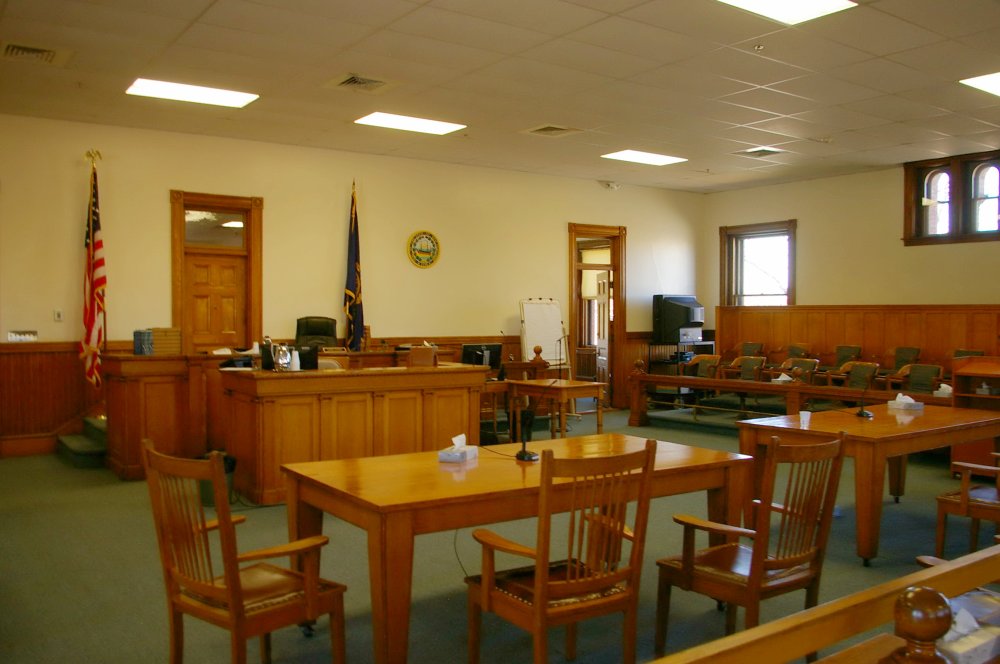