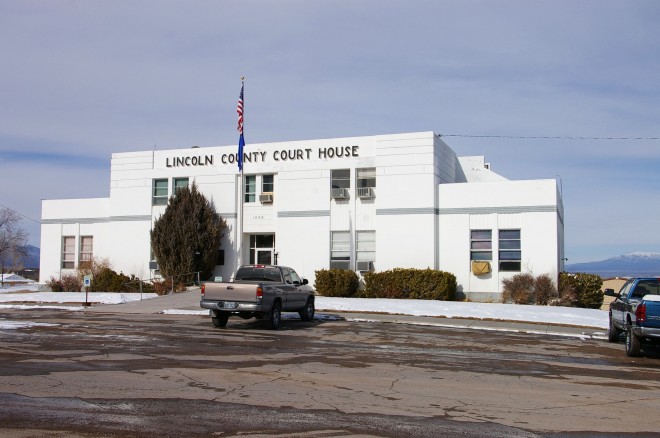 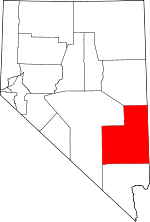 Note:  After an initial bidding process in which all bids were above the $60,000 budget, a second bid in 1938 produced a low bid of $49,347. The low bidder was L F Dow of Los Angeles and Las Vegas. The building has served as the county courthouse, jail, county sheriff’s office and state office building ever since. 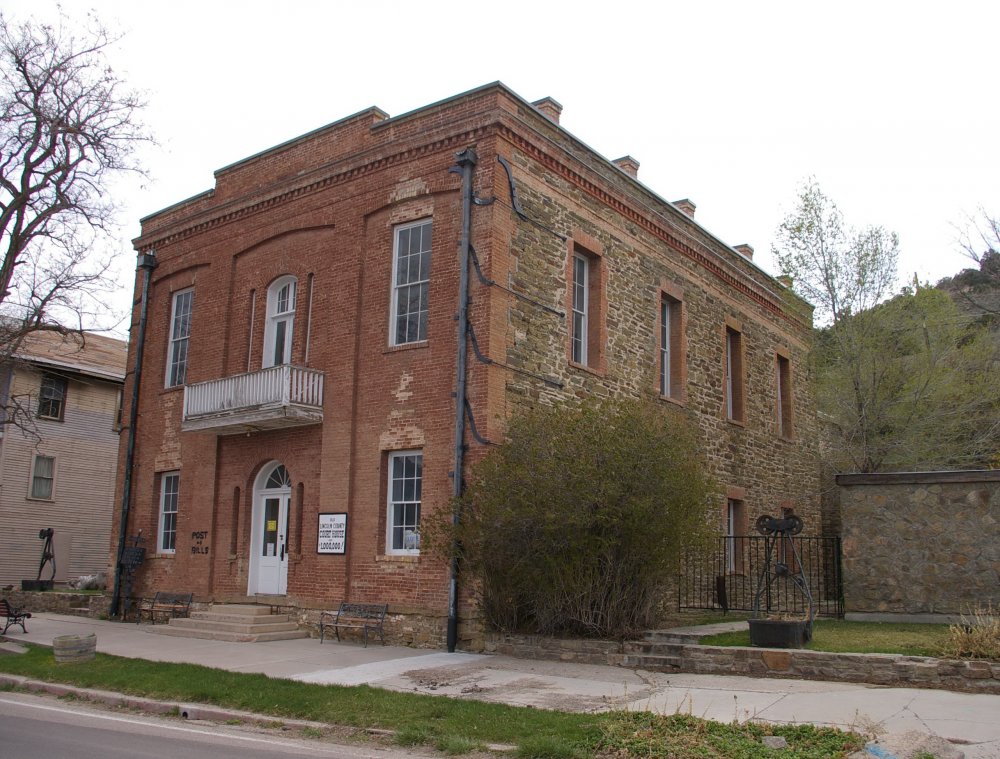 Description:  The building faces north and is a two story red colored brick structure. The north front has an arched entrance on the first story with small balcony above on the second story with another arched doorway. Vertical brick pilasters separate the windows and center section. A cornice runs below the roof linr with a square parapet at the center of the north front.

Note: The construction contract went to Edward Donohue with a payment of $16,400. For an additional $10,000, John H. Steel designed a jail directly behind the courthouse. Because of rising costs associated with changes in design, officials dissolved the building contract and hired individual contractors to finish the work. The two buildings consequently cost $75,000 upon completion in 1872. Interest on the construction debt compounded over the years until the county paid it off in 1939. Local lore maintained the cost had reached seven figures, giving it the name, “Million Dollar Courthouse.” Historian James Hulse estimates the final cost at about $800,000. 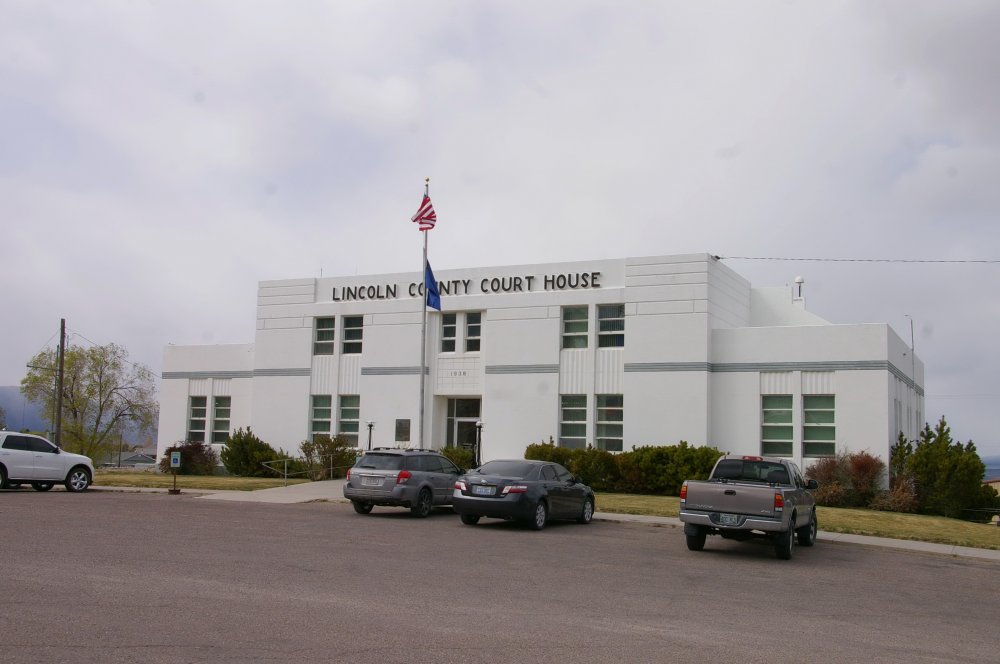 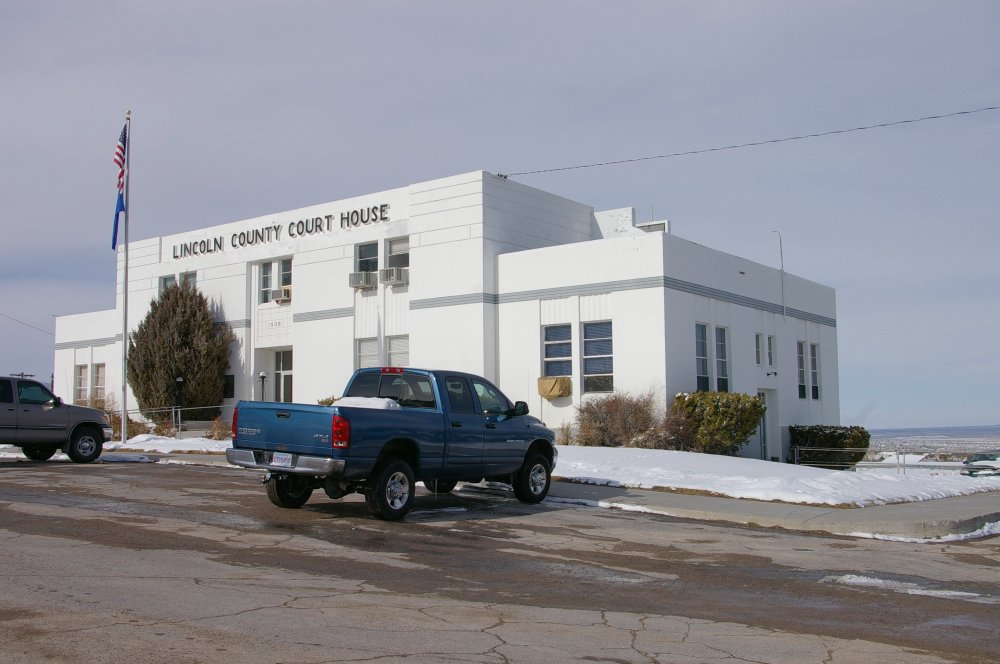 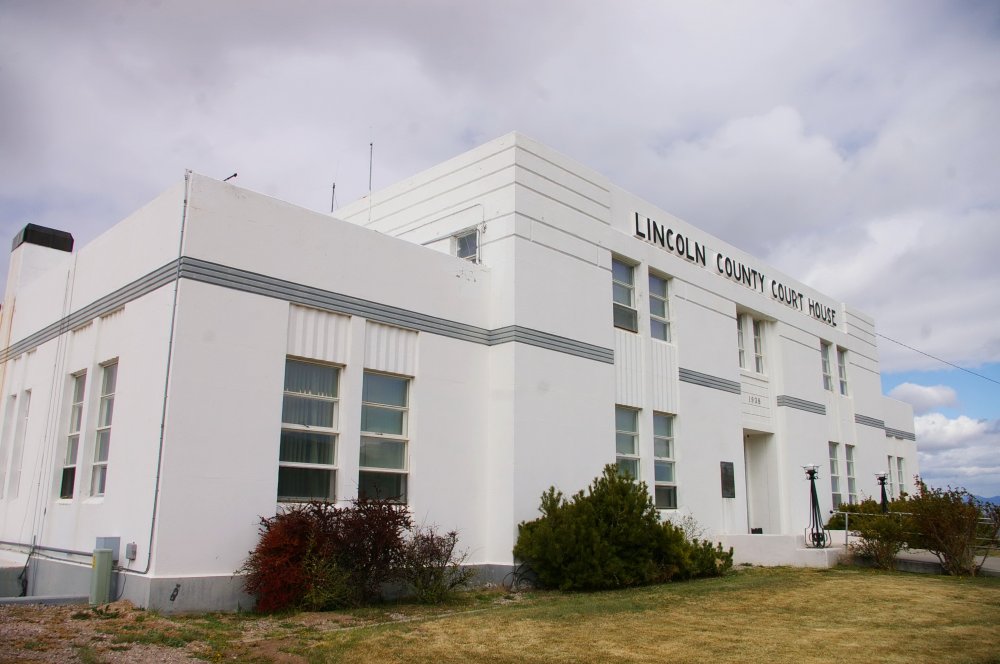 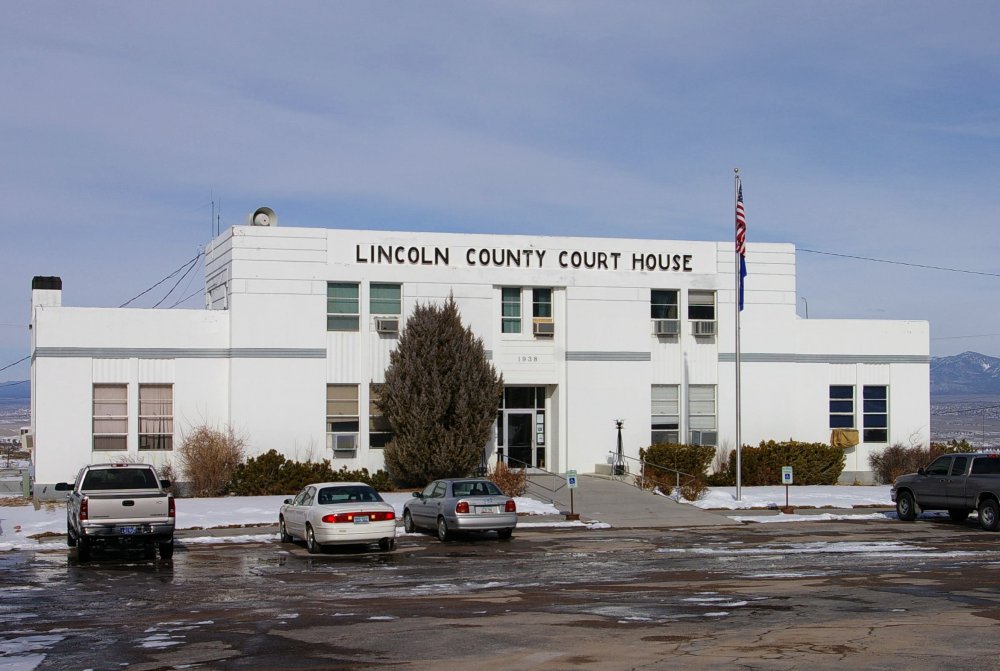 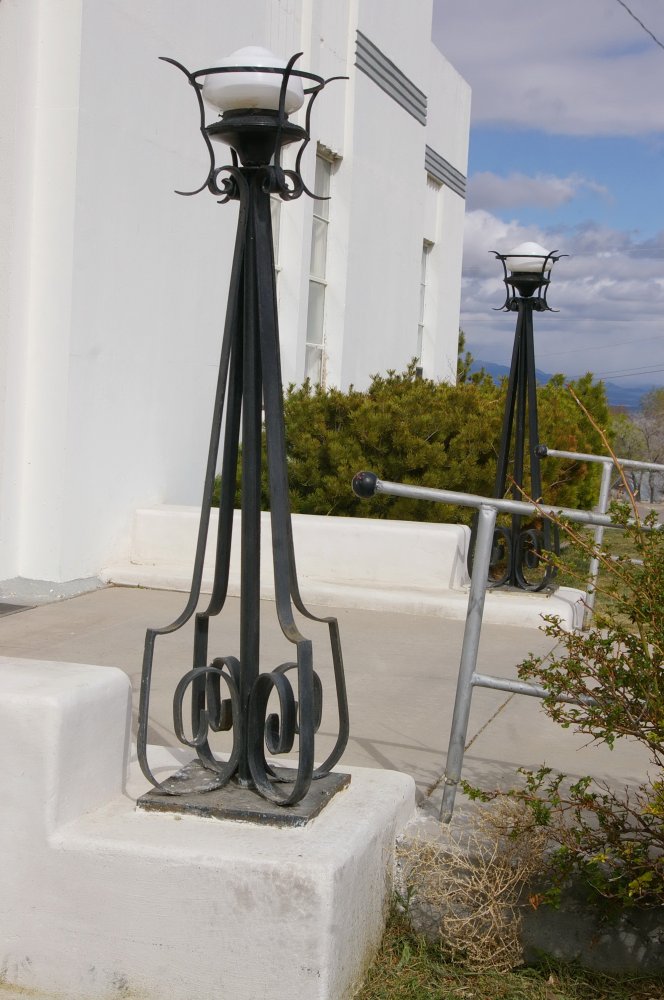 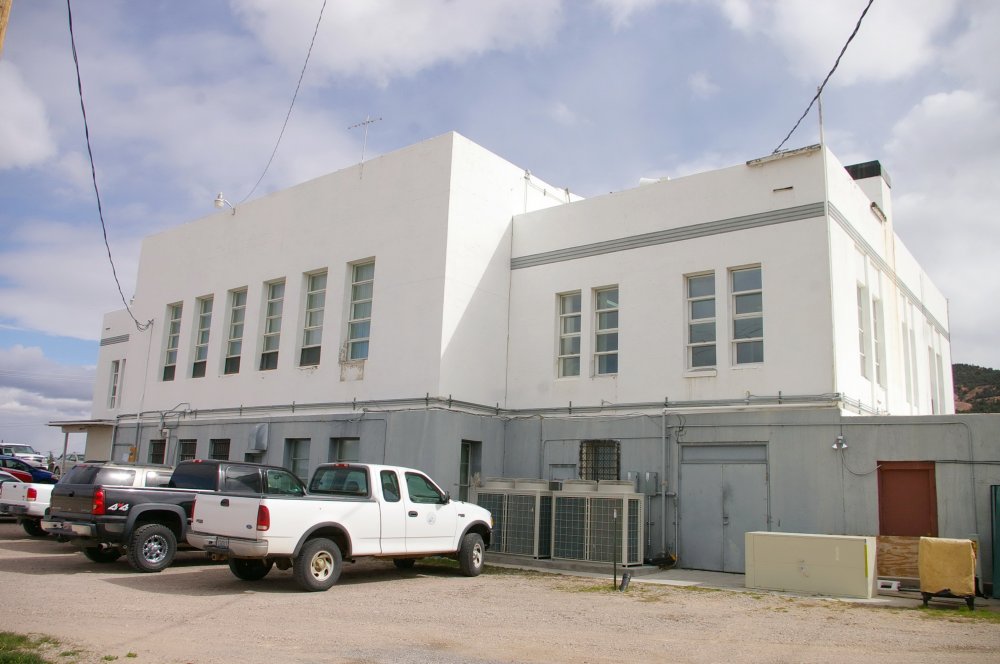 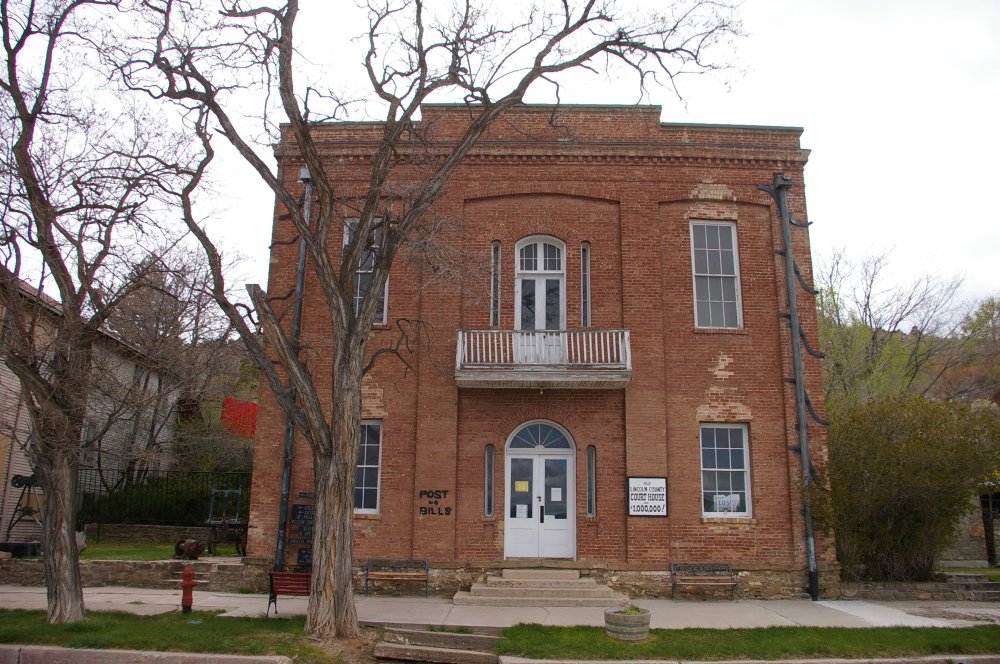