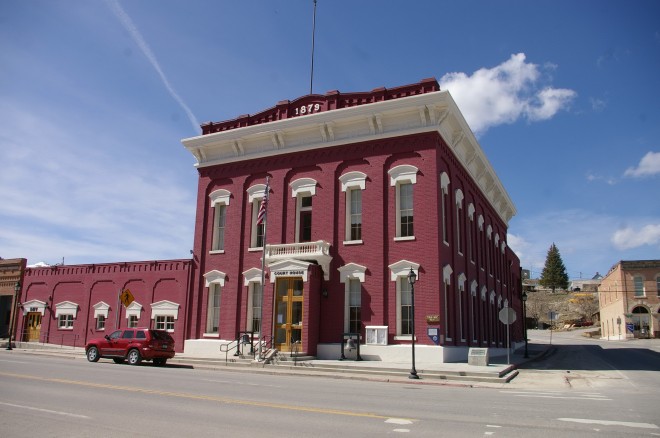 Eureka County is named for the Greek expression “Eureka” meaning “I have found it” referring to the deposits of silver found in the region. 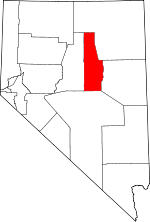 Description:  The building faces east and is a two story dark red colored brick, sandstone and wood structure. The building is located in the center of Eureka. The east front has a projecting center section at the entrance with small pediment and balcony above. The windows are vertical and narrow with pediment style frames above the first story windows and curved frames at the top of the second story windows. A wide cornice runs below the flat roof line. Above is a parapet wall with detailed brickwork. The second story courtroom is recognized as the best preserved in Nevada. It measures forty-five square feet with a nineteen-foot high ceiling of pressed metal. A suspended gallery at the rear provides seating for one hundred. During construction, the supervisor was J S Whitton. On the south side is a one story addition constructed in 1996. The architect was Dolven Simpson Associates of Reno and the contractor was Raymond Brothers Construction. 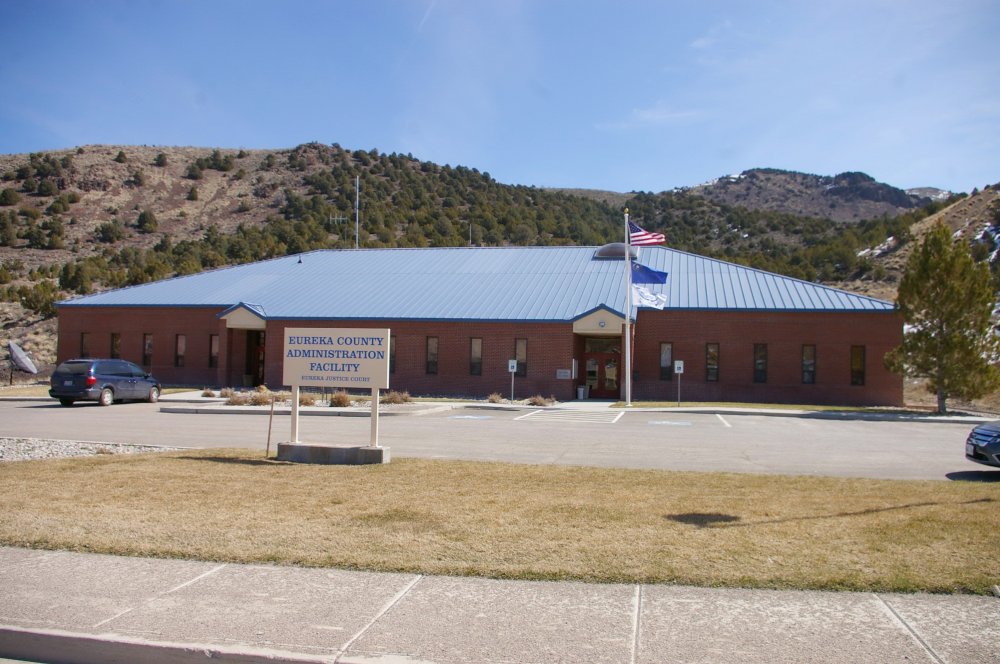 Description:  The building faces west and Built in 1995, the modern building is a one story dark red colored brick and concrete structure. The building is located on landscaped grounds to the south of the center of Eureka. The west front has two entrances with peaked roofs above. The windows are vertical and narrow. The blue colored roof is hipped. The building is the Eureka County Administrative Facility - Justice Court.

History:  The first courthouse was a former ice rink a wood structure at Main Street and Bateman Street donated by Judge John O’Darrow. A jail and vault were added. A fire in 1879 resulted in the construction of the second and present courthouse in 1879 to 1880. 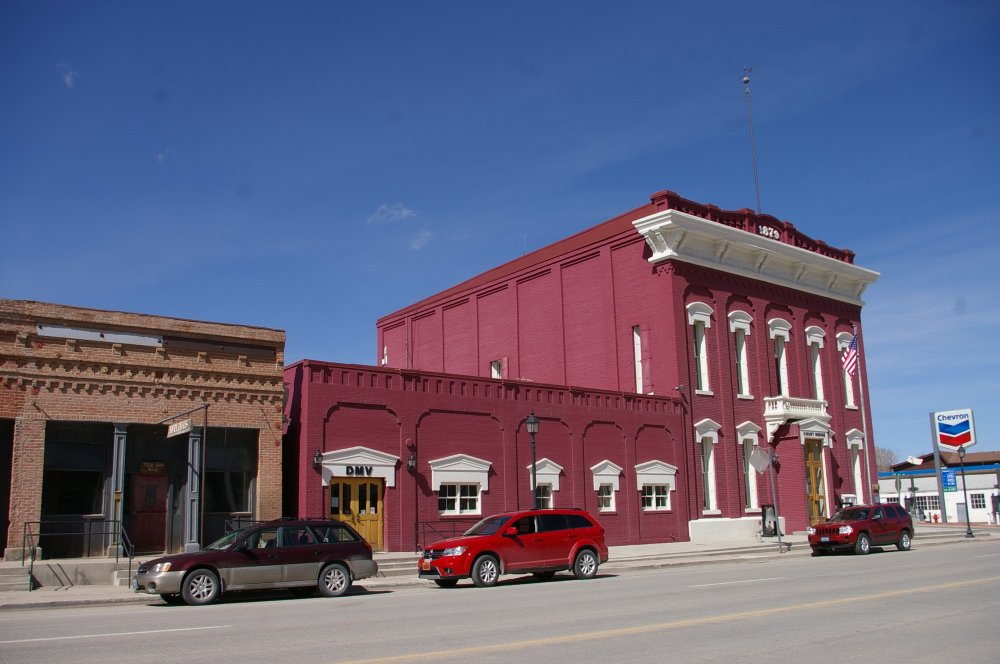 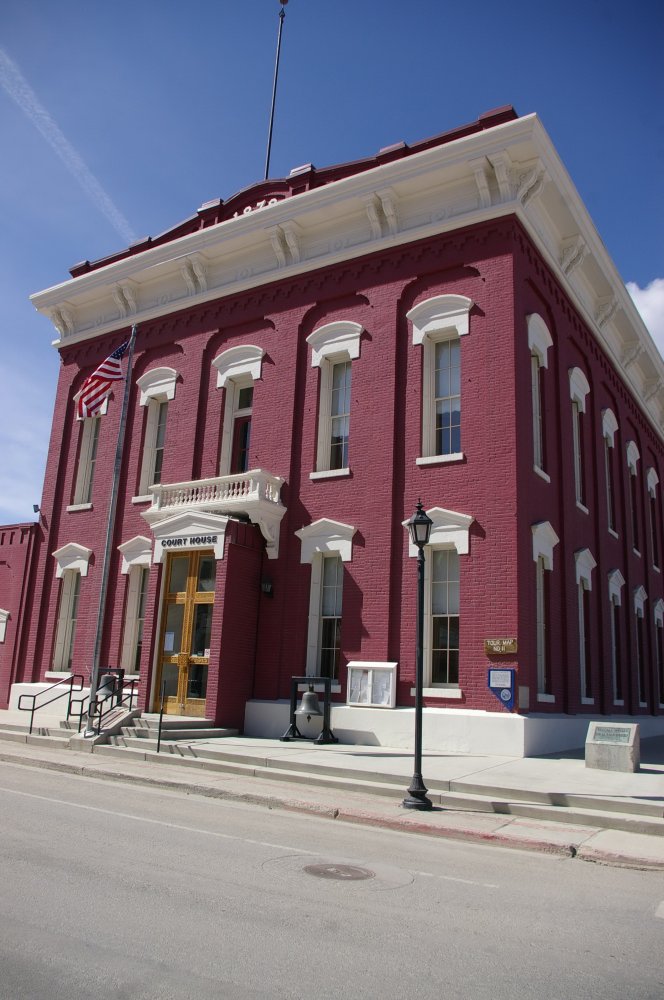 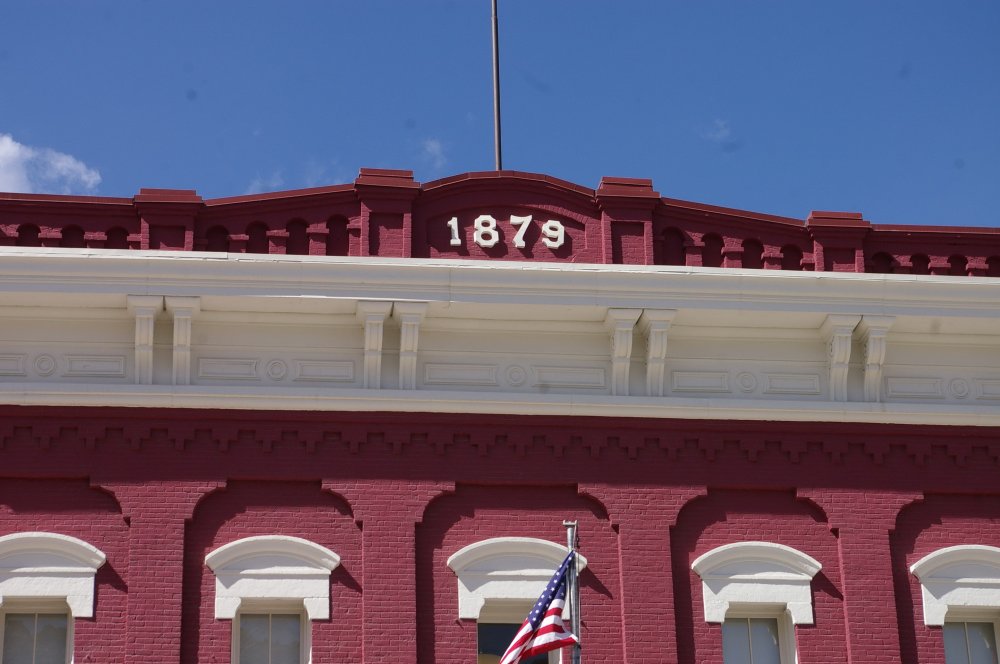 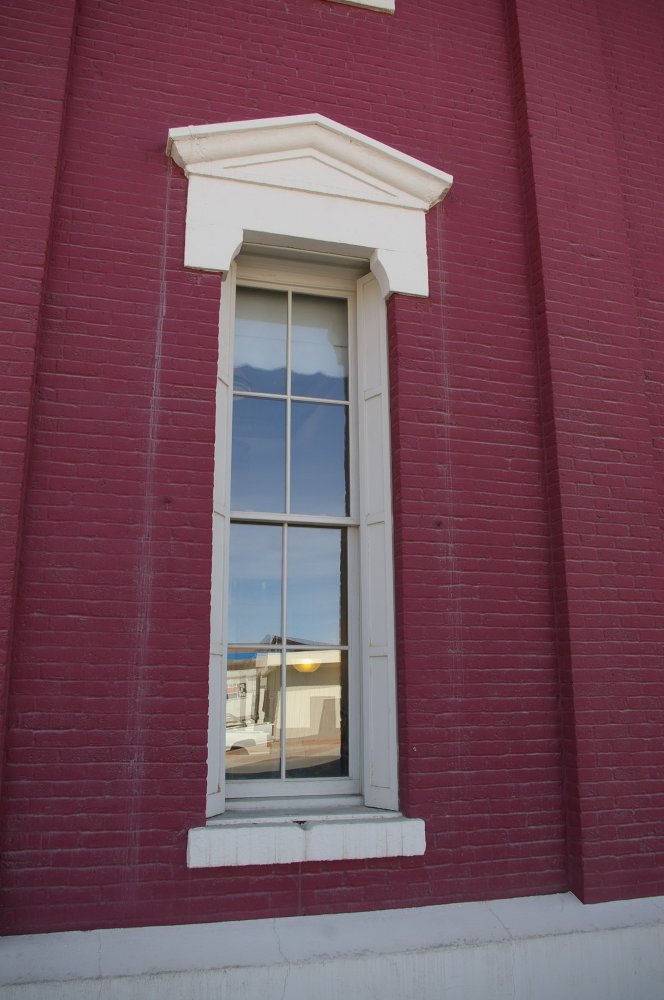 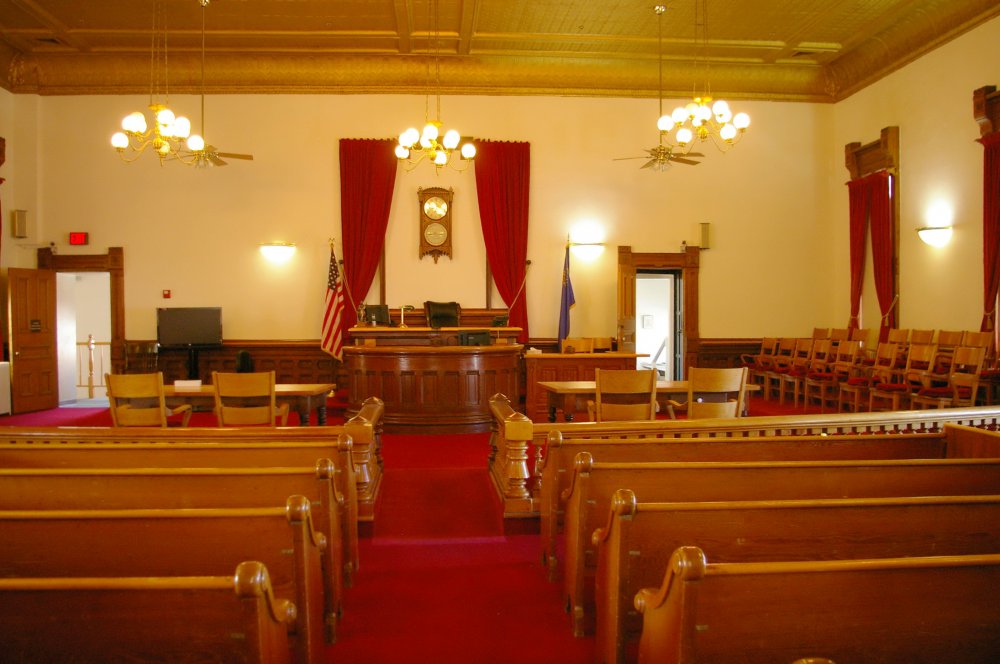 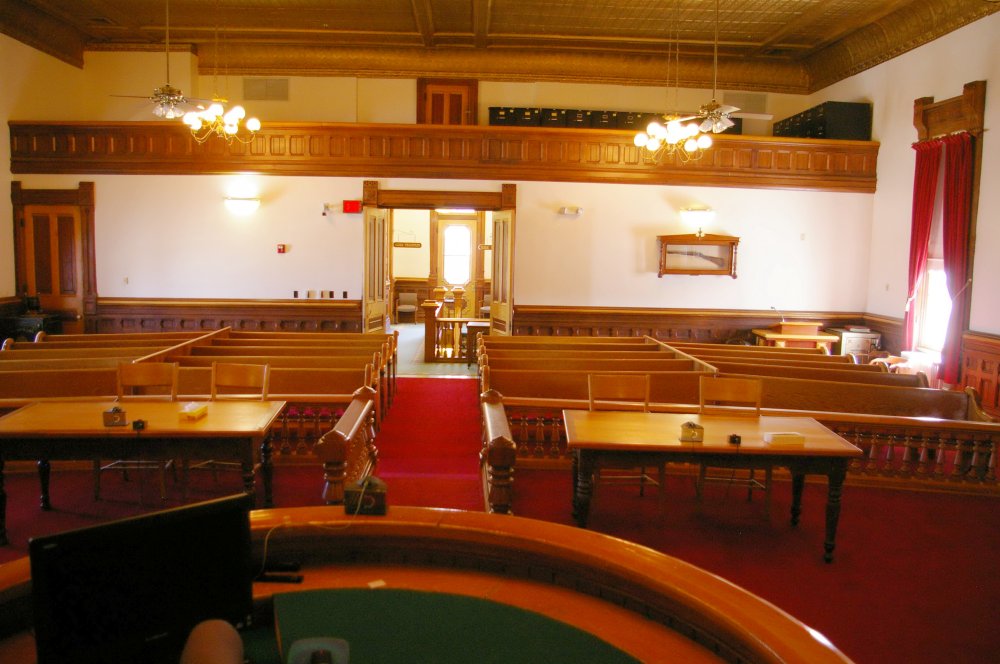 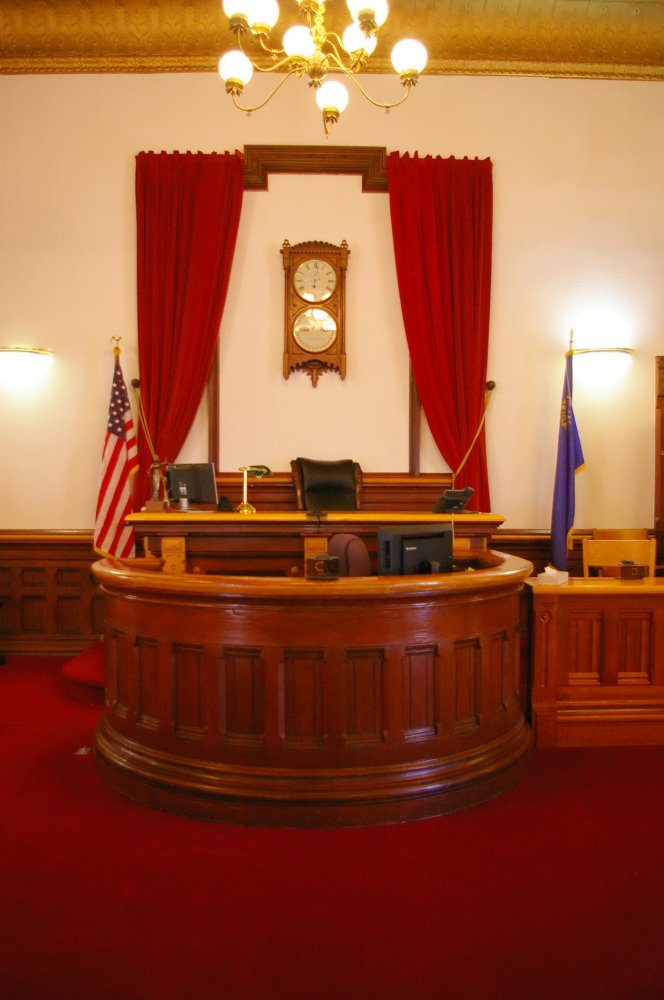 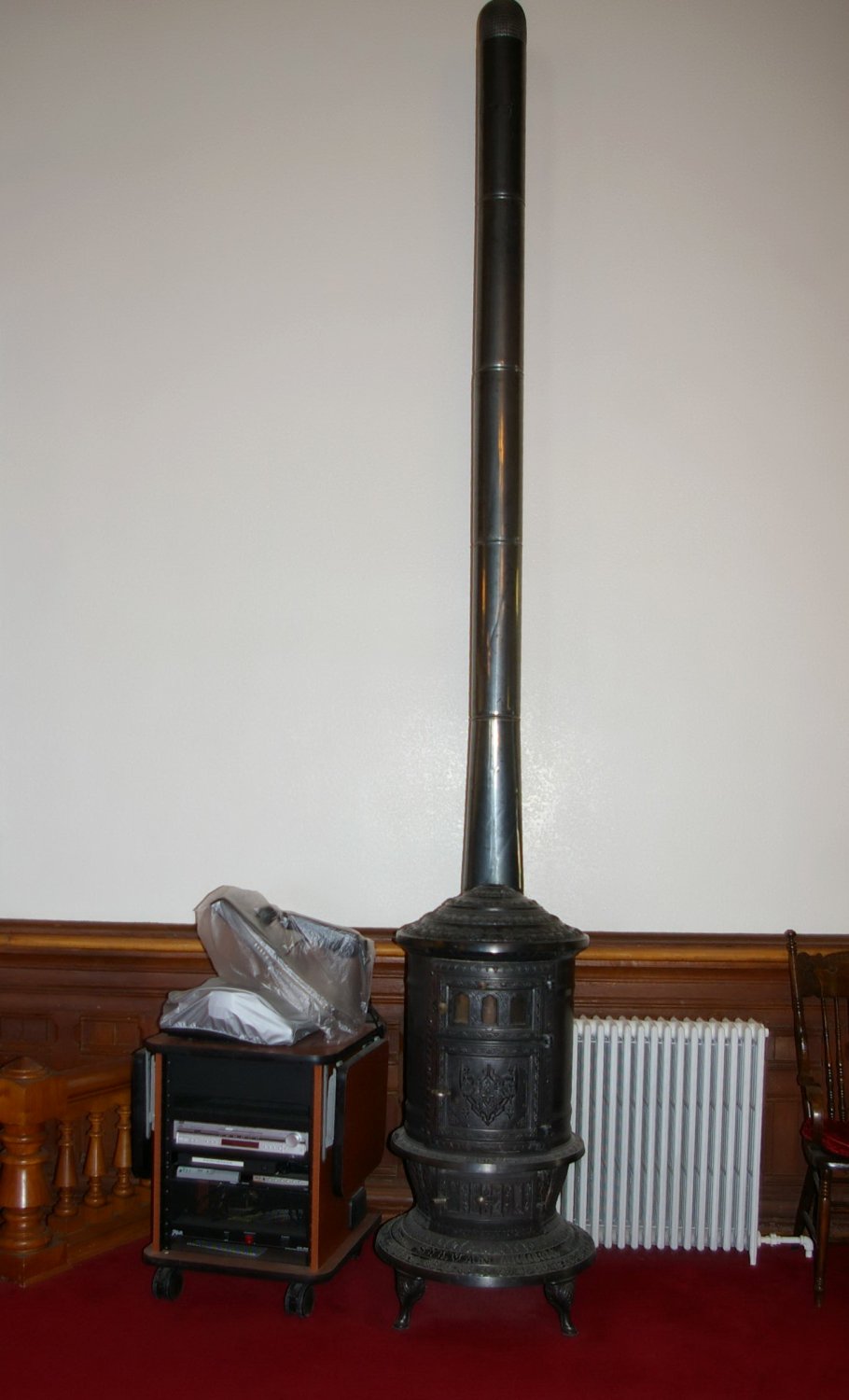 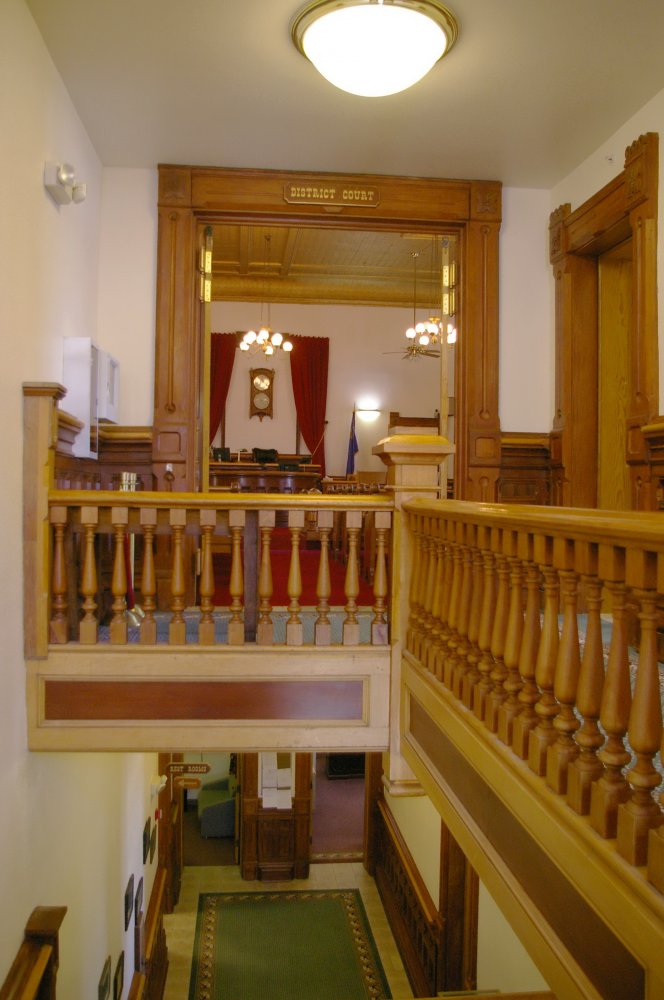 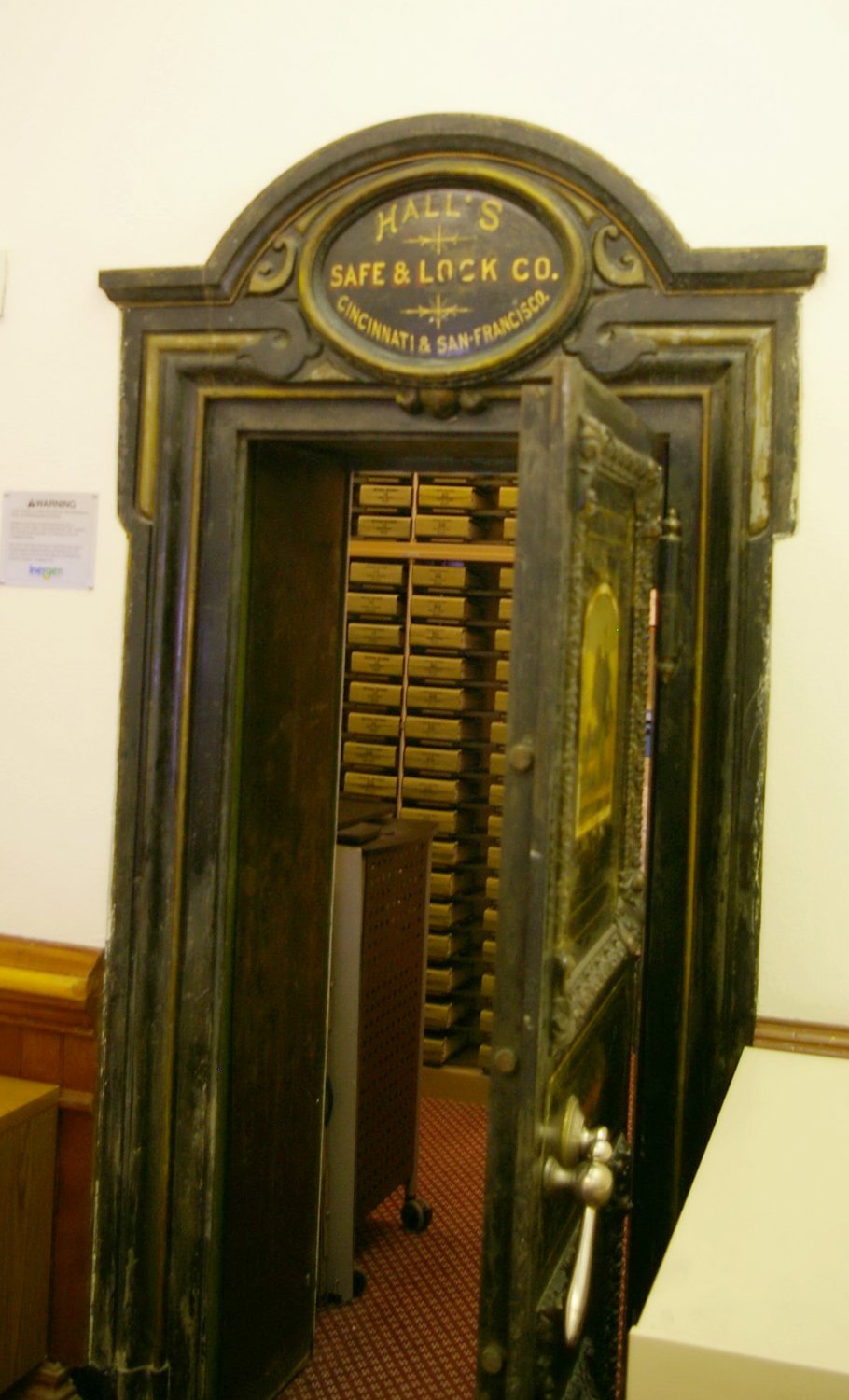 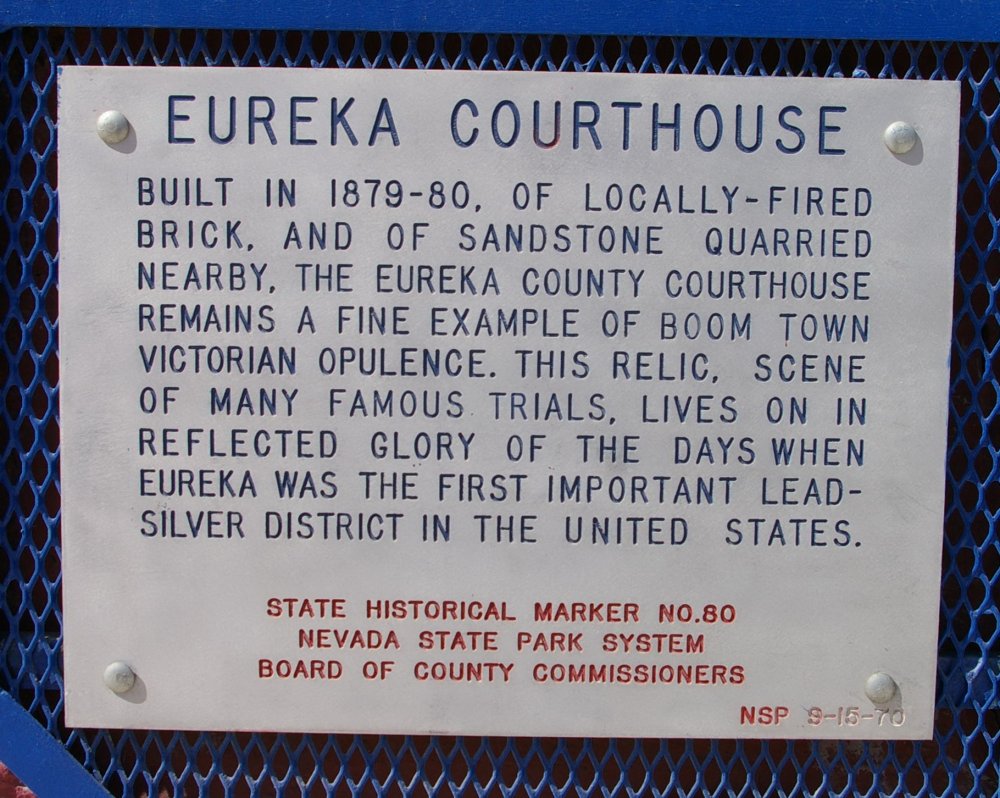 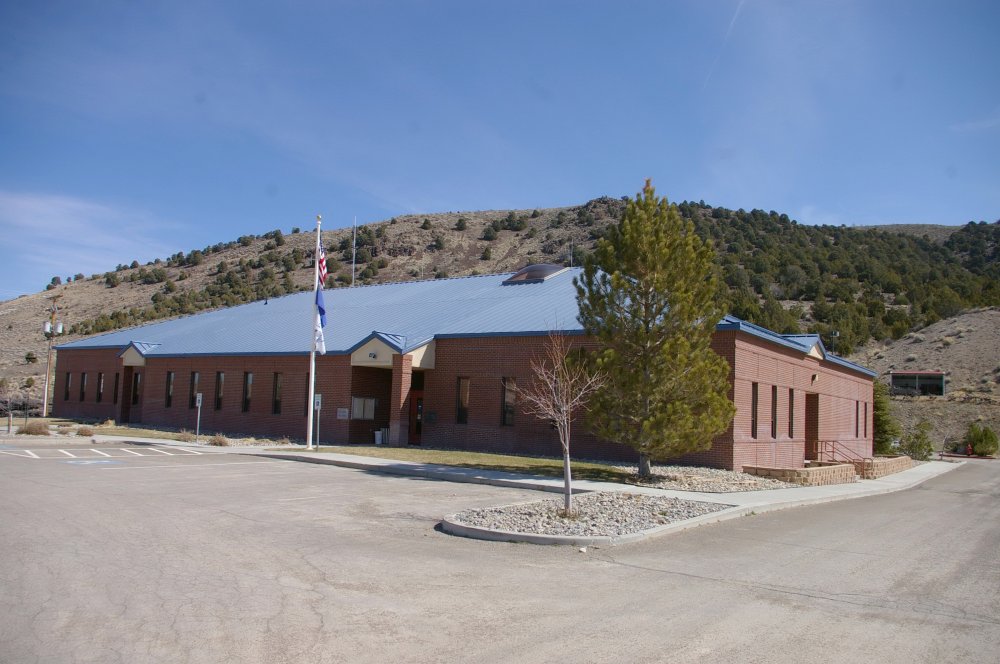