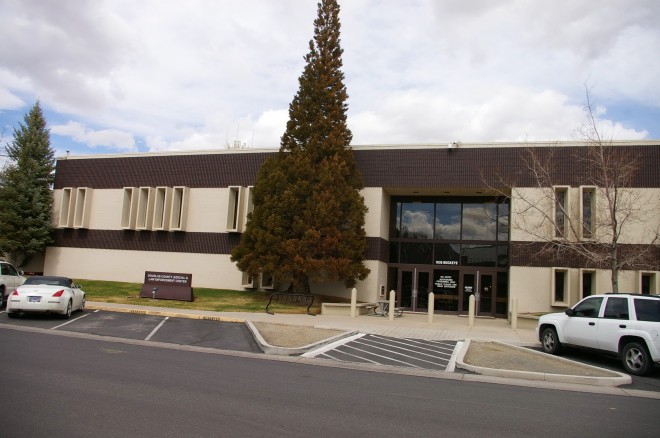 Douglas County is named for Stephen Arnold Douglas, a United States Senator, statesman, and leader of the Democratic Party. 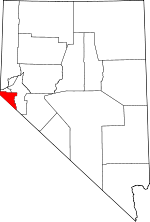 Description:  The building faces south and is a two story cream and brown colored concrete structure. The building is located on landscaped grounds in the center of Minden and is a long east to west rectangular shape, The south front has a recessed central entrance on the first story. The windows have projecting concrete frames. A horizontal brown band runs along the roof line and between the first and second stories. The roof line is flat. 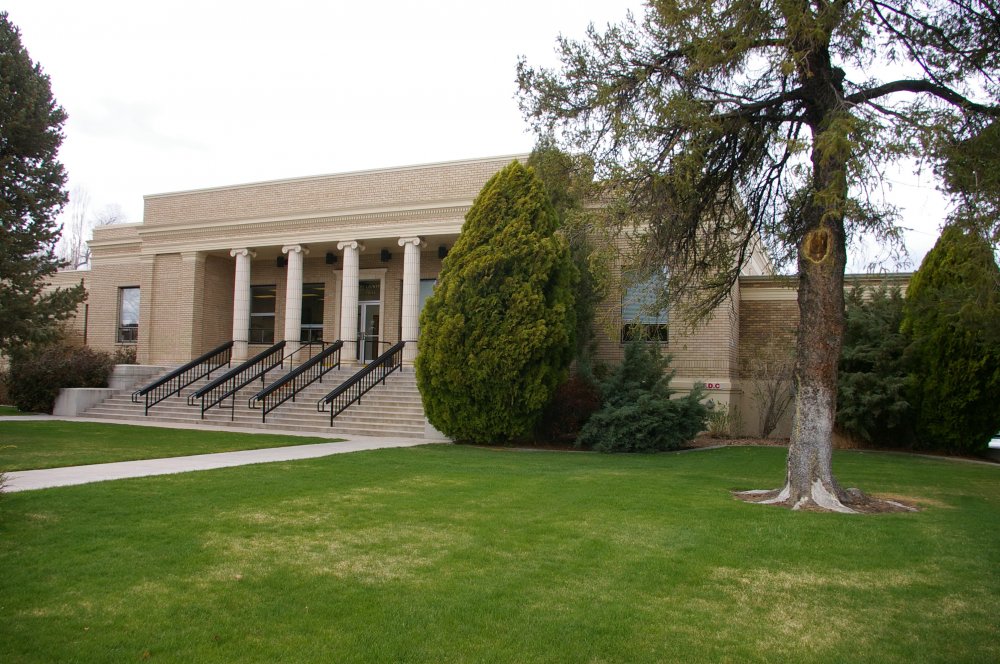 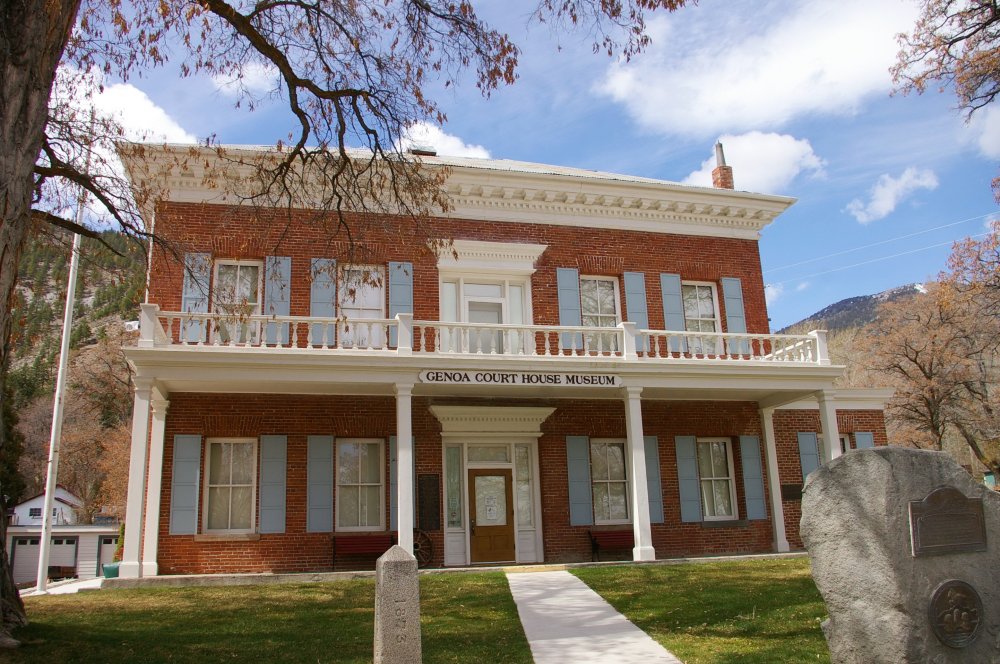 Description:  The building faces east and is a two story red colored brick and wood structure. The building is located on landscaped grounds in the center of Genoa. The east front has a long porch supported by four pillars and with a long balcony on the second story. The entrance is framed as is the second story doorway. The eaves overhanf and the roof is hipped. The building now houses the Carson Valley Historical Society. 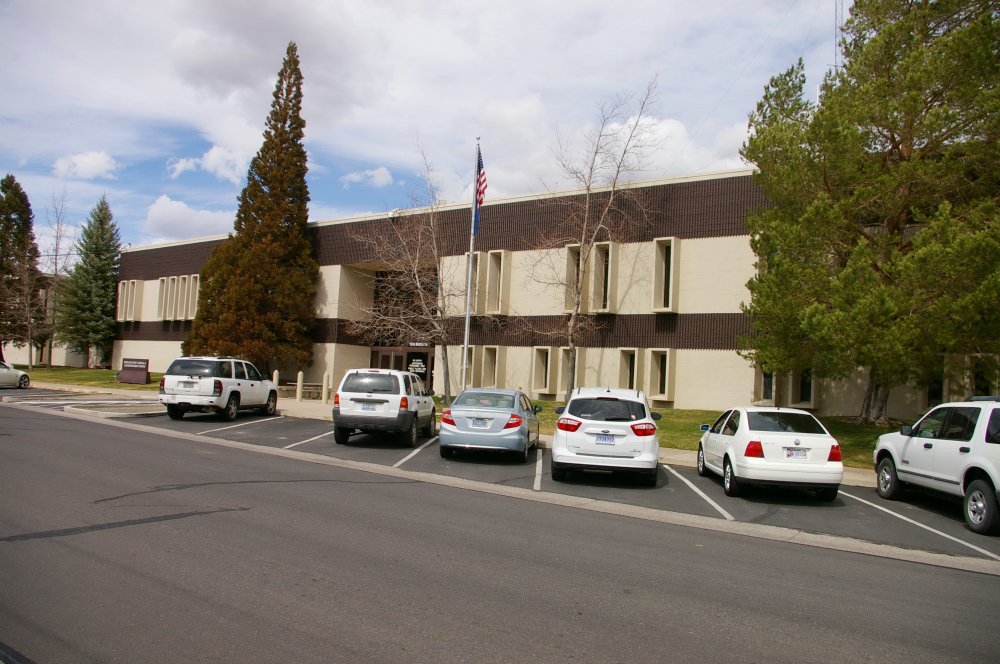 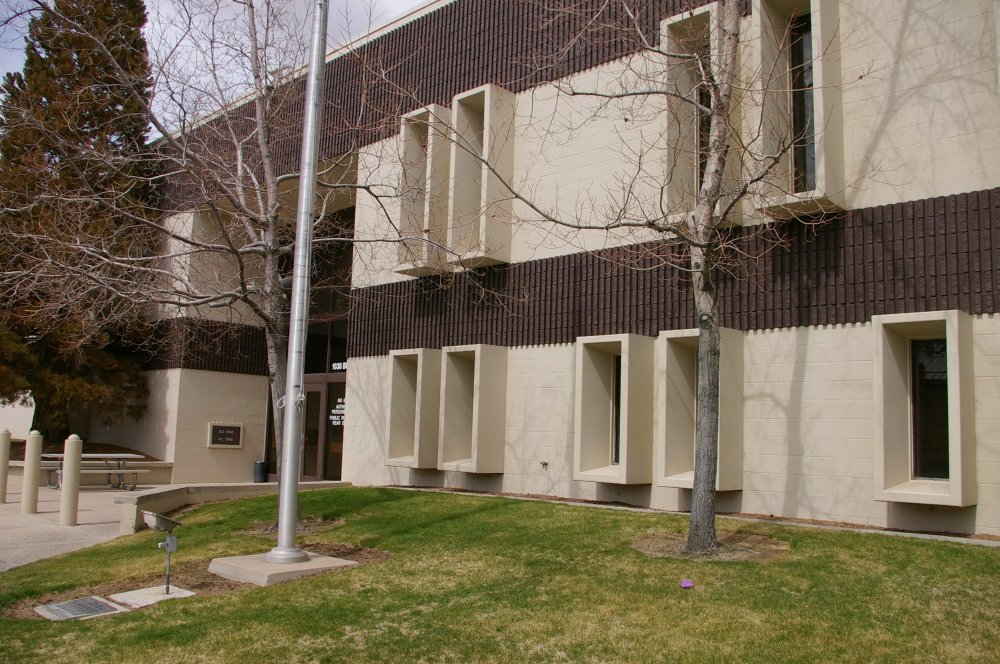 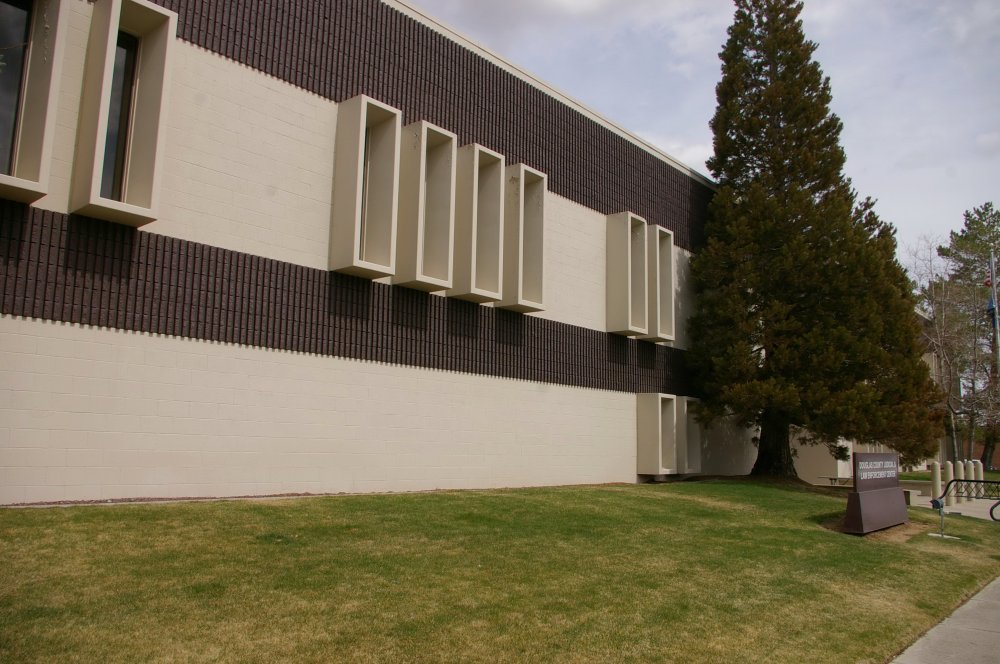 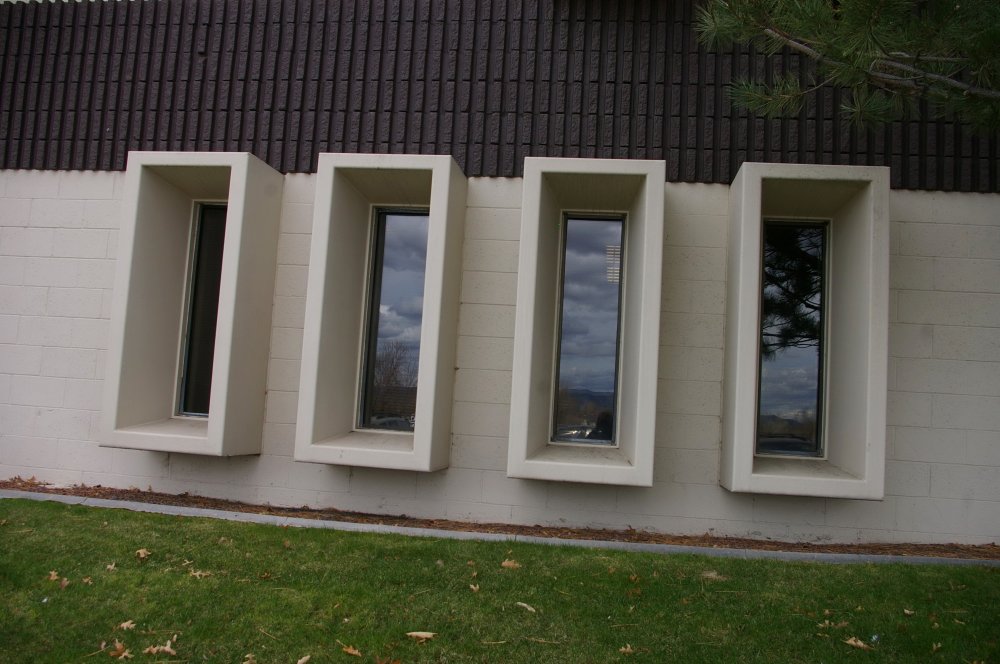 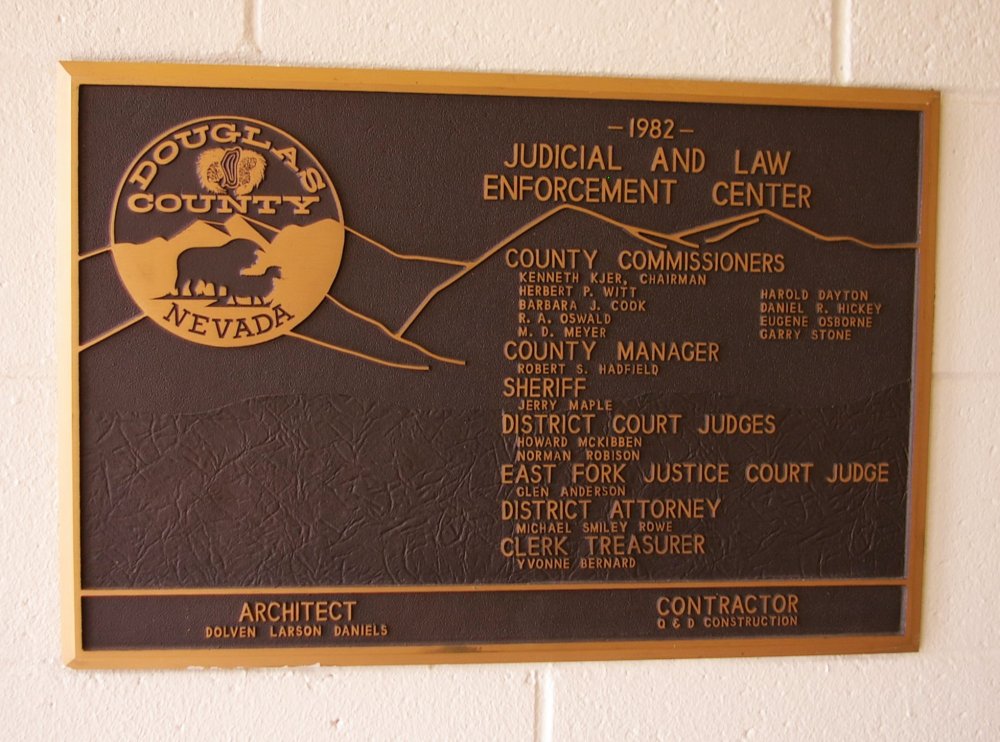 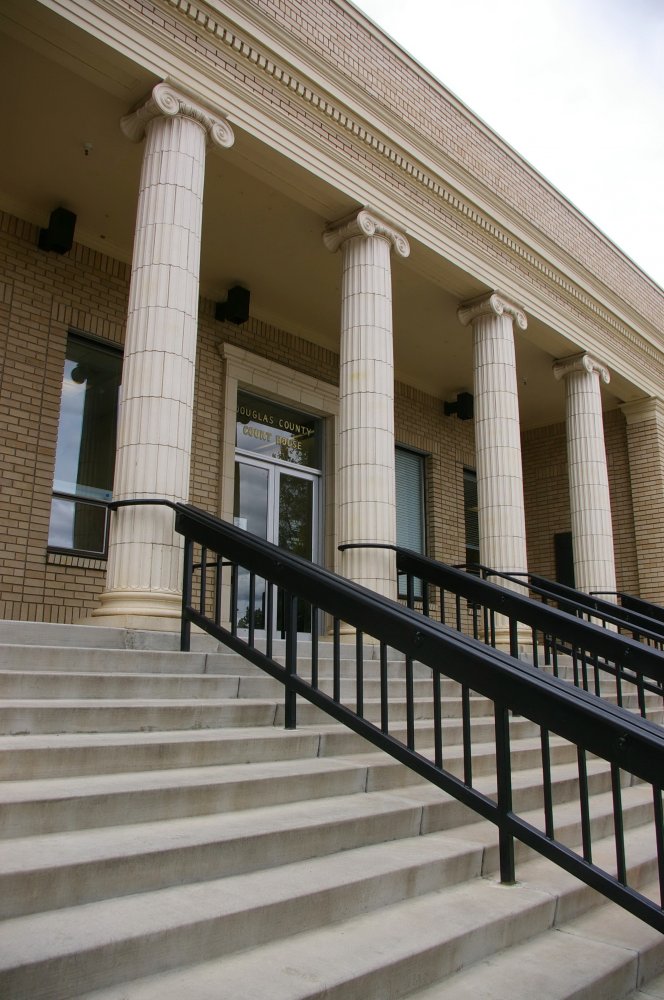 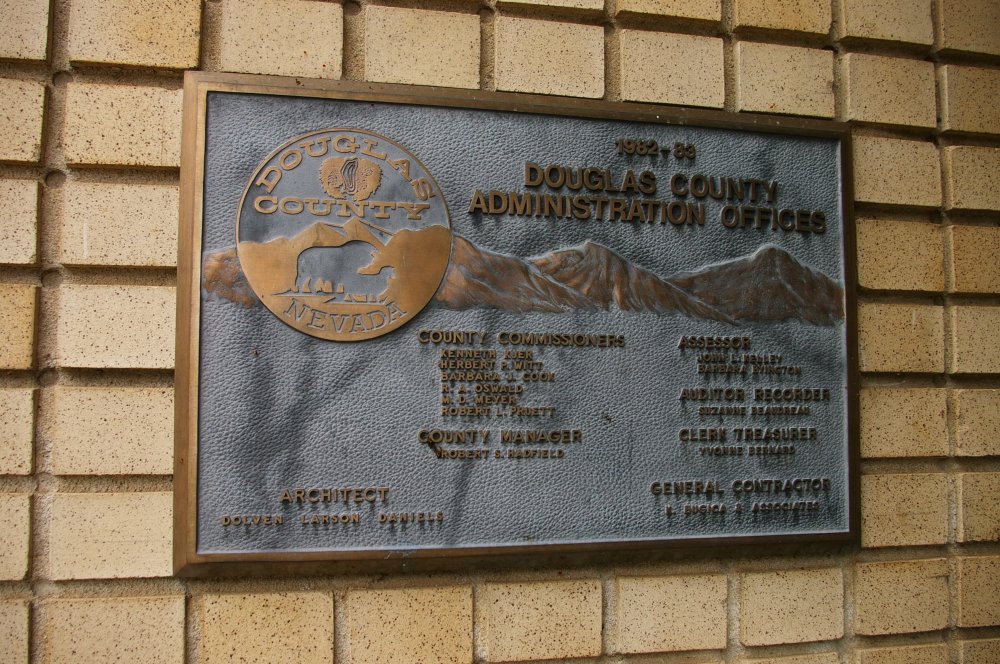