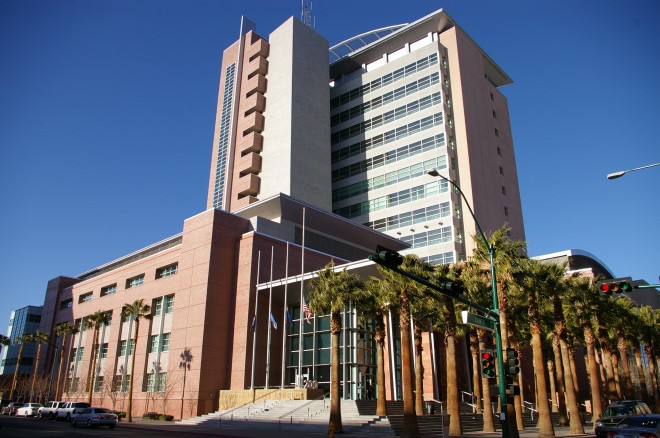 Clark County is named for William Andrew Clark, who was a Montana copper magnate, a railroad builder and a United States Senator. 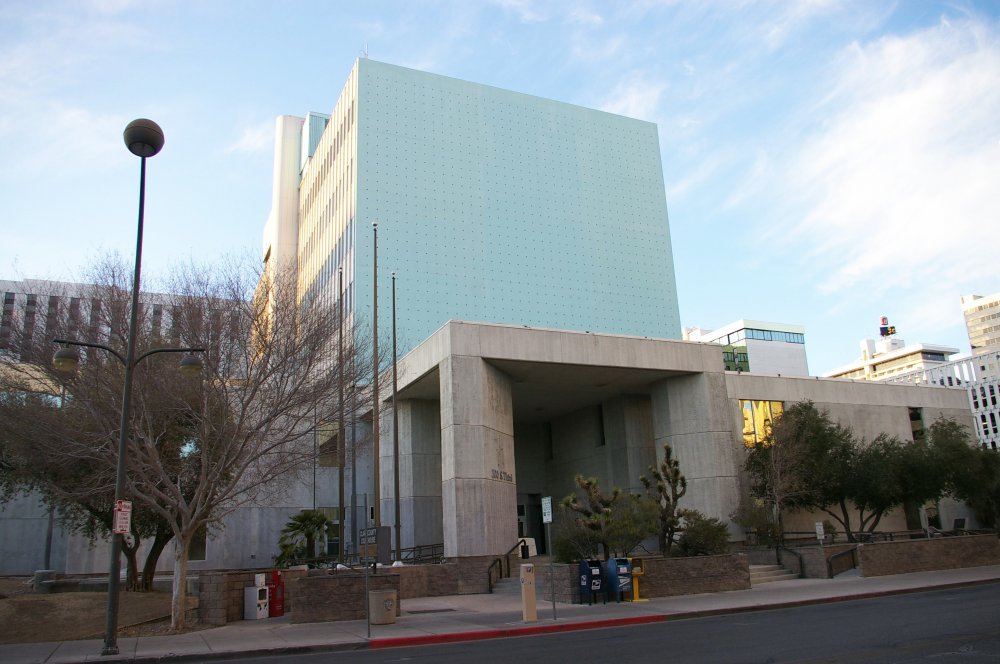 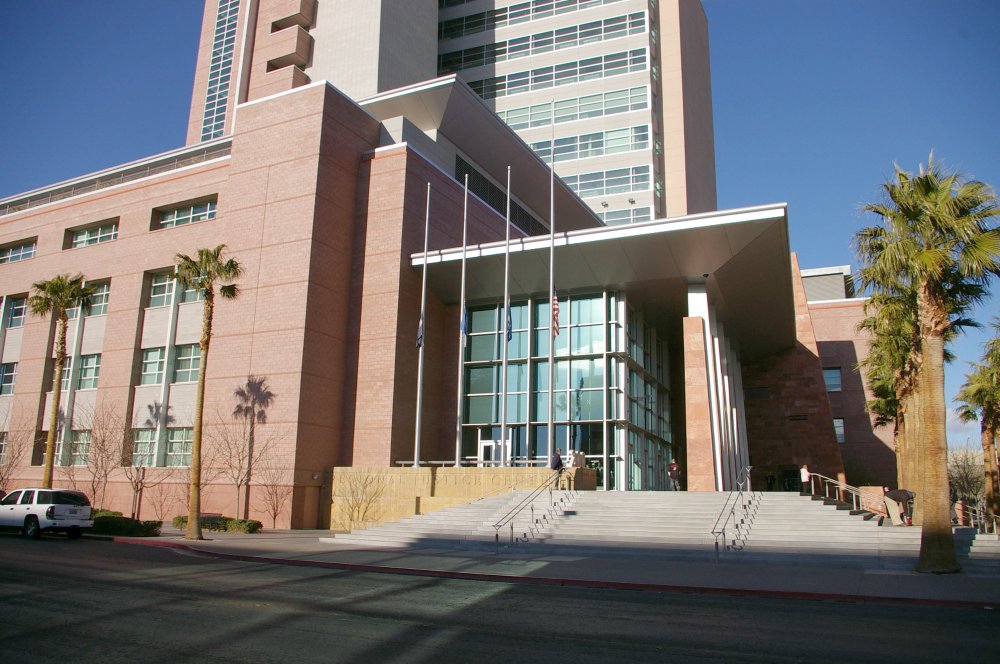 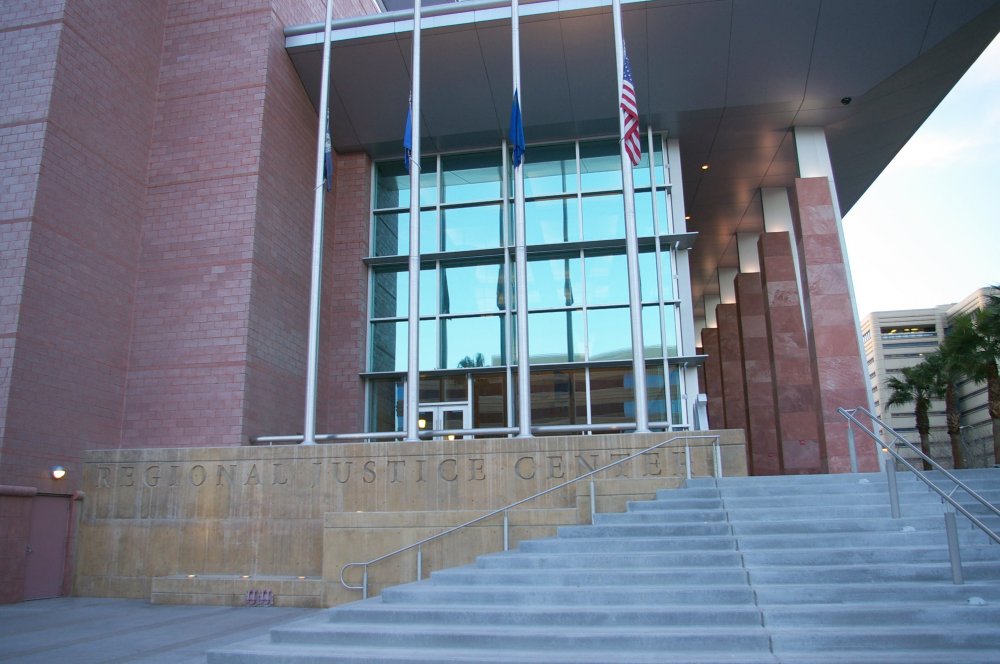 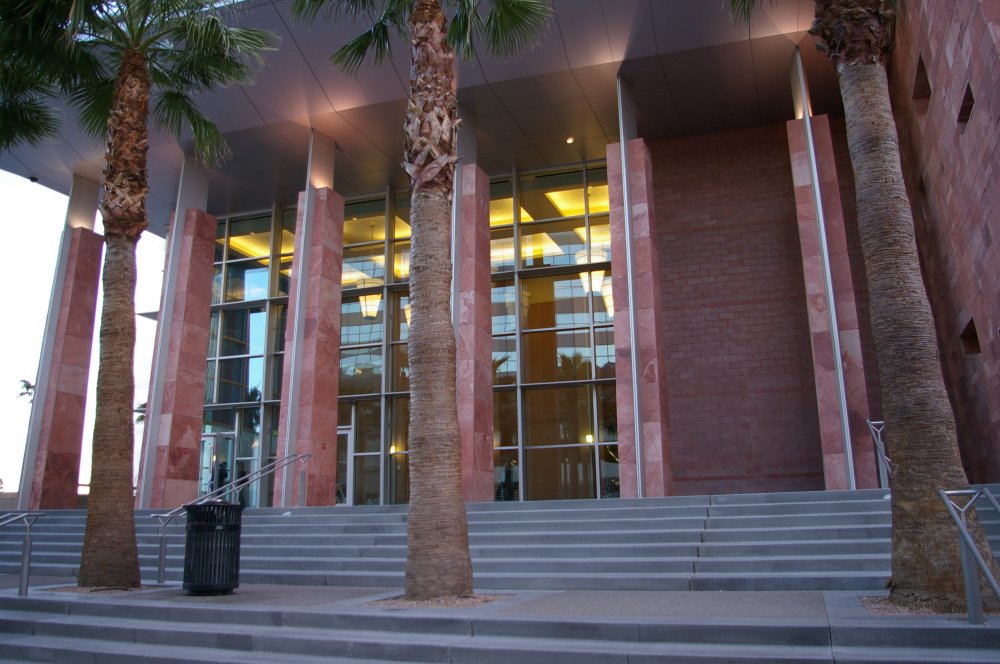