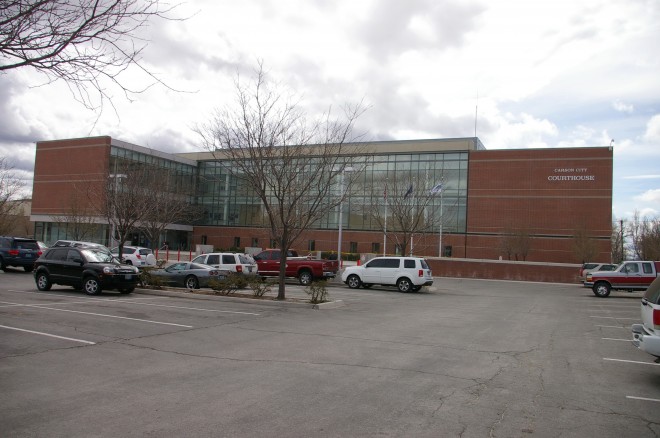 Carson City County is named for the Carson River which is named after Christopher “Kit” Carson, who had a great deal to do with the discovery and mapping of the western territory. 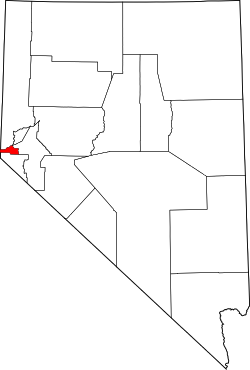 - Independent City created from Ormsby County and the City of Carson City. 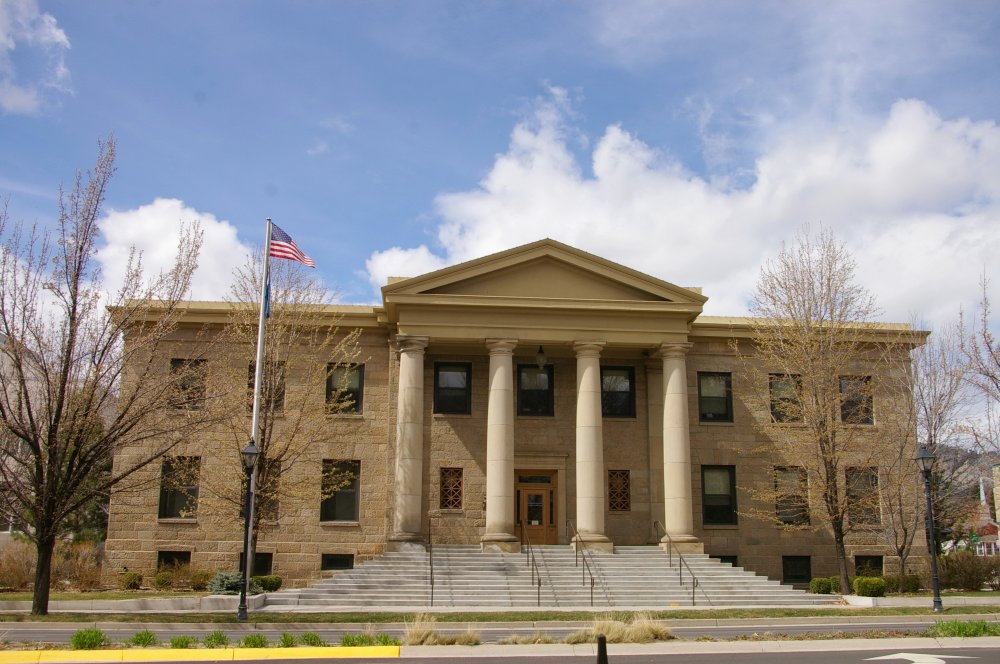 Description:  The building faces east and is a two story yellow colored stone structure.  The building is located on landscaped grounds in the center of Carson City. The exterior consists of large limestone blocks quarried from the Carson City prison site by state inmates. On the east front are four large Tuscan-order columns rising to a pediment. The hipped roof is covered with standing seam tin. The building was remodeled in 2002. The architect was Robert M Oxoby and the contractor was Clark & Sullivan Construction. In 1999, the administrative offices moved from the courthouse into a new law enforcement center, several blocks to the east. The State of Nevada purchased the former courthouse in 1999 and now uses the structure for the offices of the Nevada Attorney General. 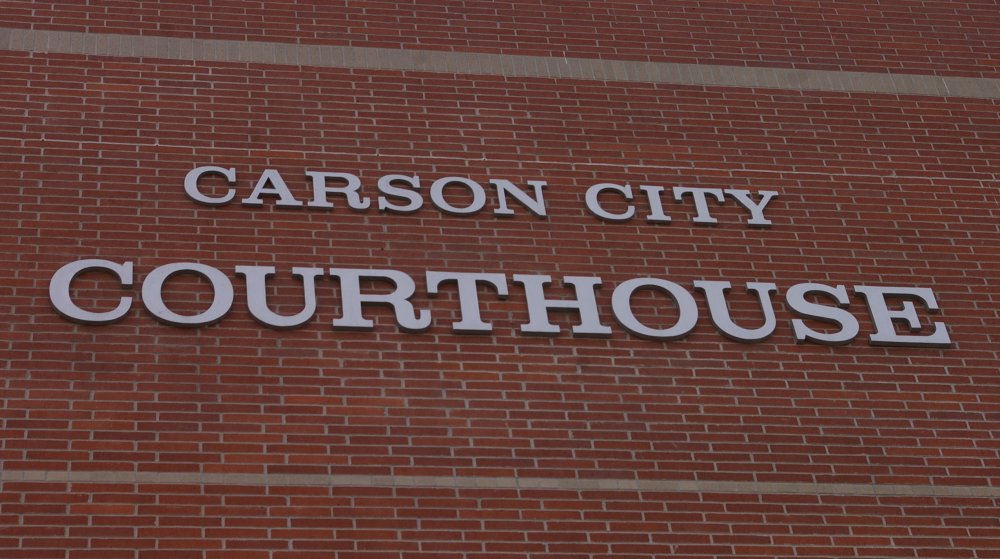 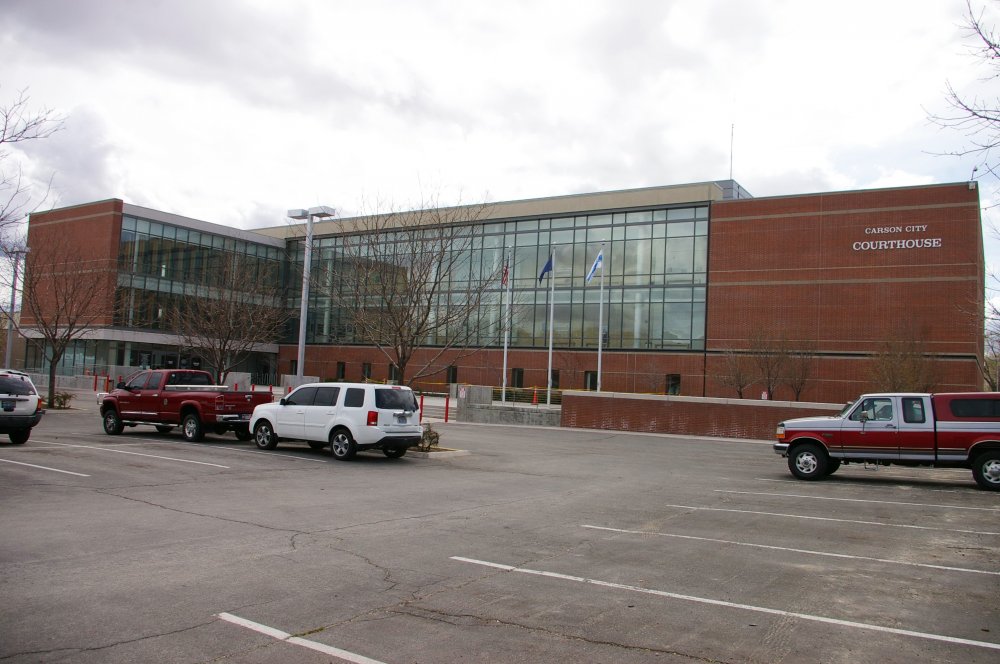 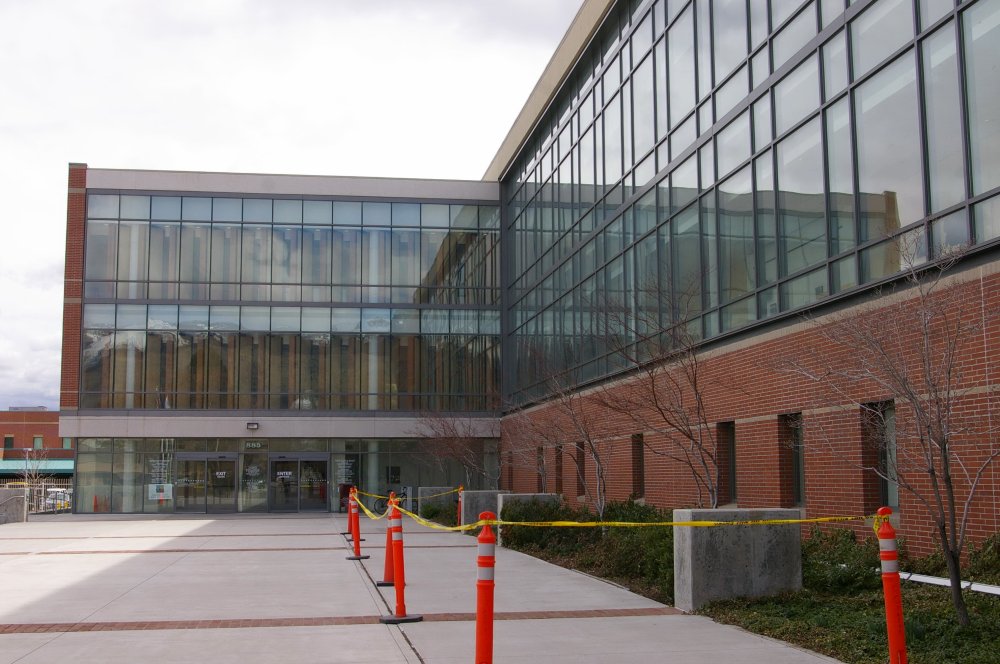 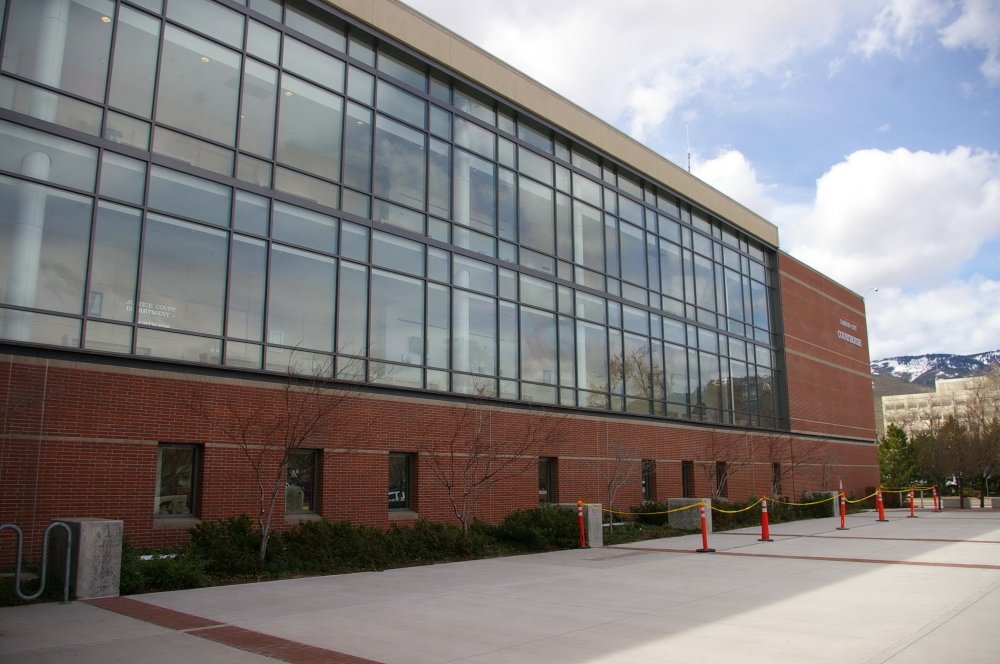 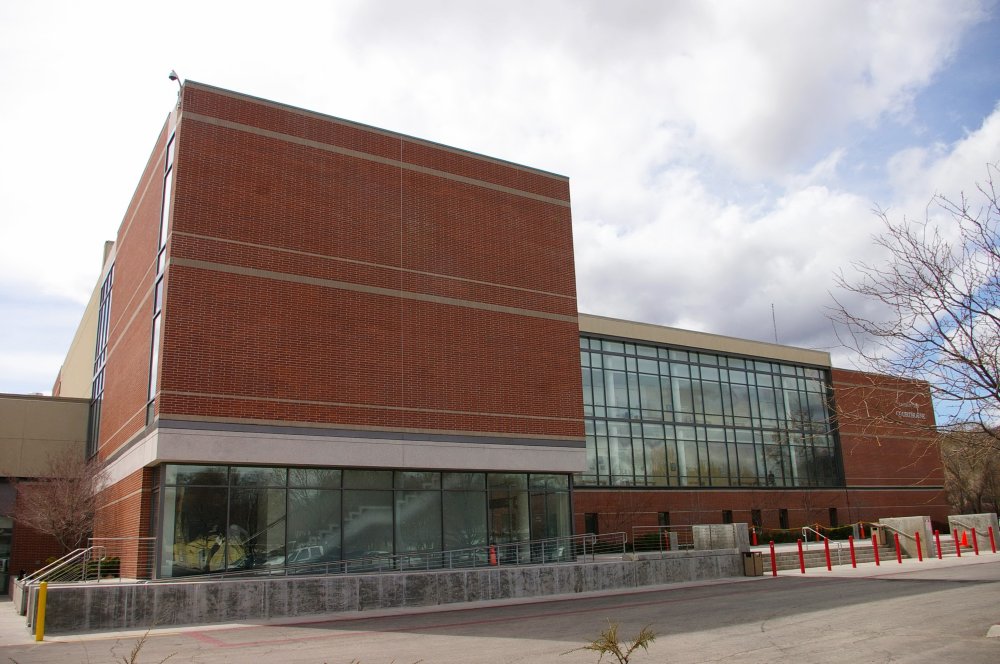 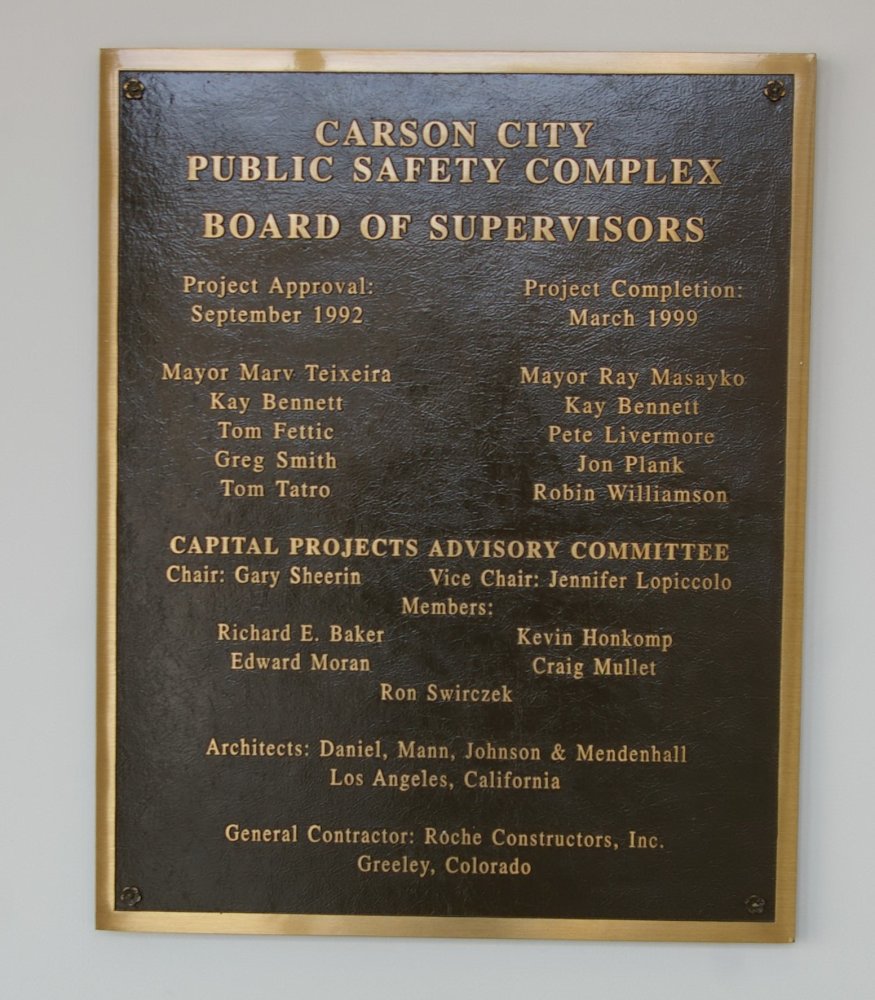 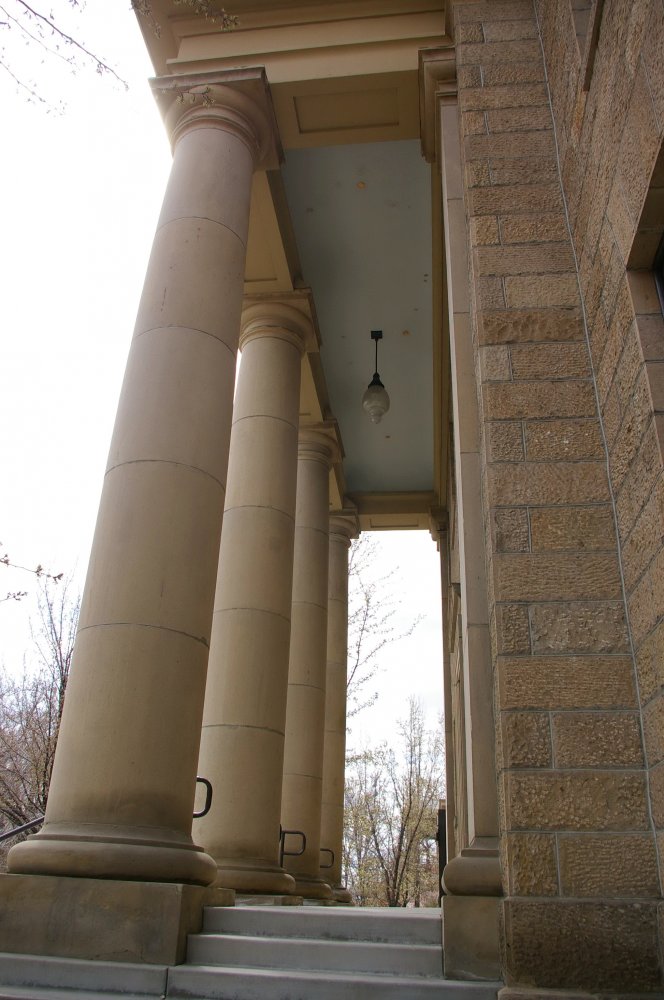 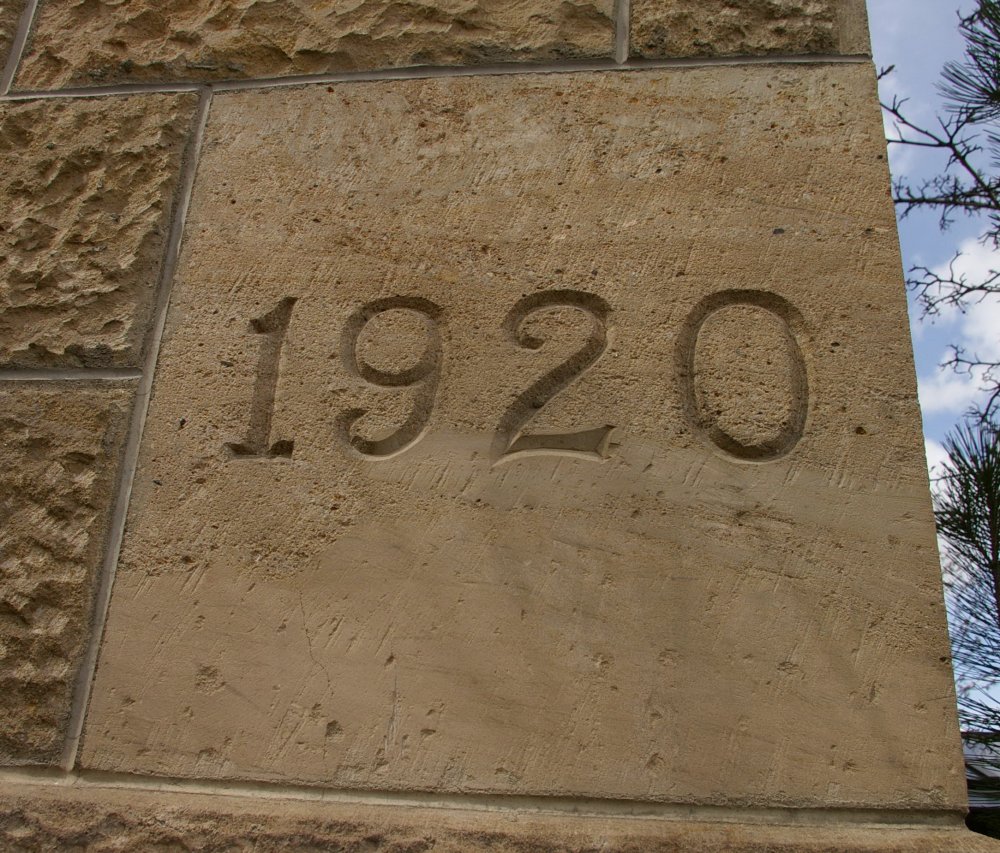