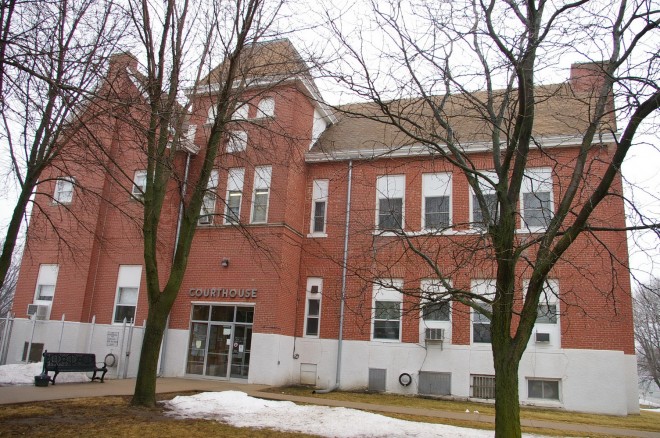 Thurston County is named for John M Thurston, who was a United States senator from Nebraska.

Description:  The building faces east and is a two story red colored brick and concrete structure. The building is located on landscaped grounds in the center of Pender. In 1927, the building was purchased for use as a courthouse. The raised basement is white colored concrete. The building has a central tower with the entrance on the first story and a peaked roof at the third story. The north and south sections have hipped roofs. The interior has eight rooms. The floors are wood and the walls are paneled. The ceiling on the top story is the original metal ceiling. There is a County District Court courtrooms and a County Court courtroom. The building houses the District Court and County Court of the 6th Judicial District. Work was completed in 1927 to change the building to the courthouse. The architect in 1927 was J F Reynolds of Sioux City, Iowa. 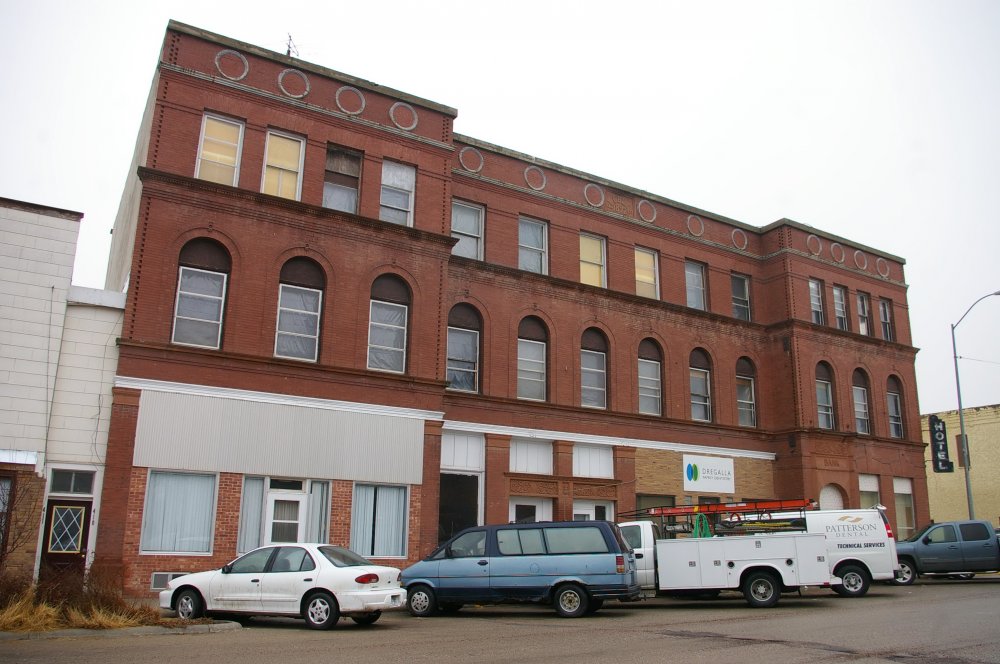 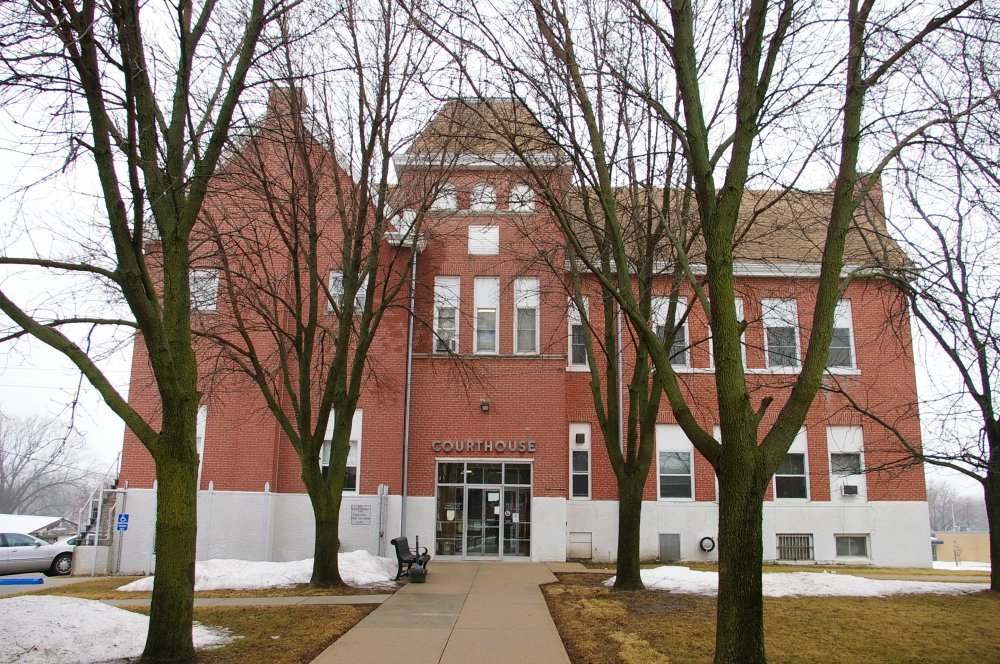 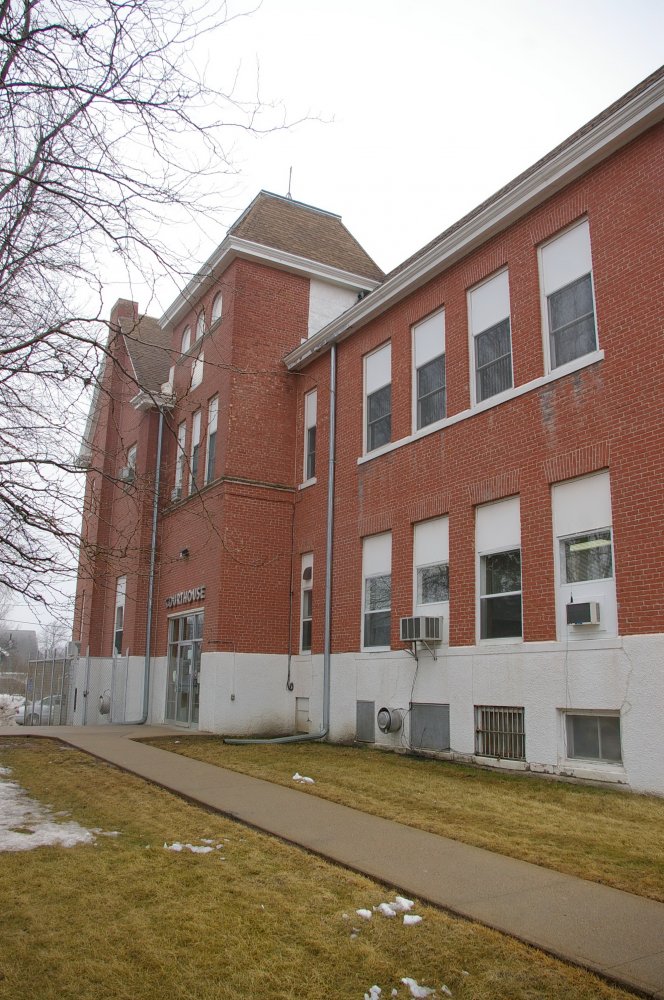 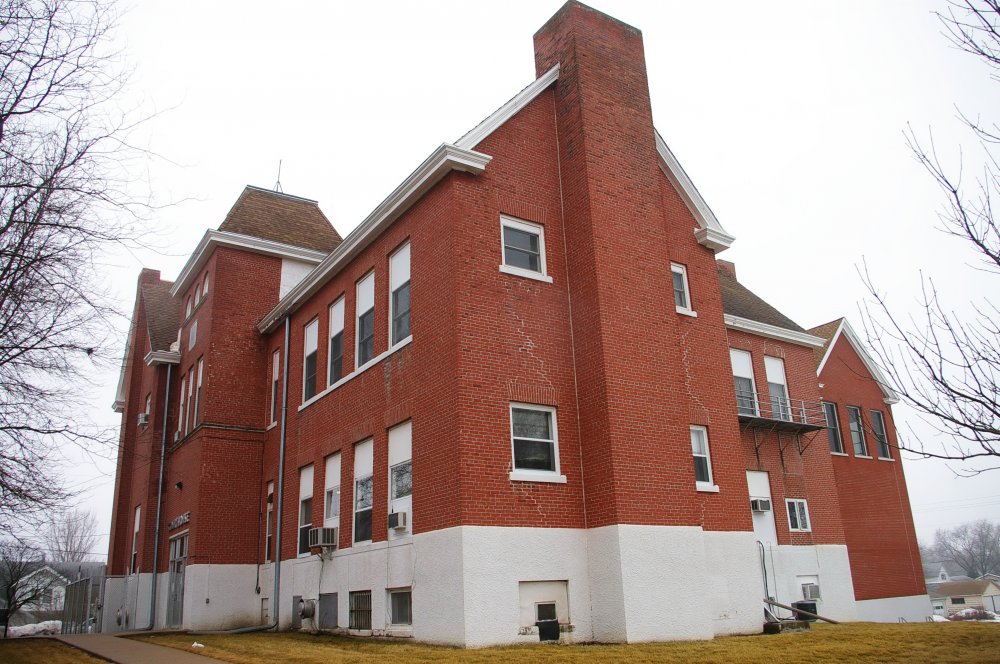 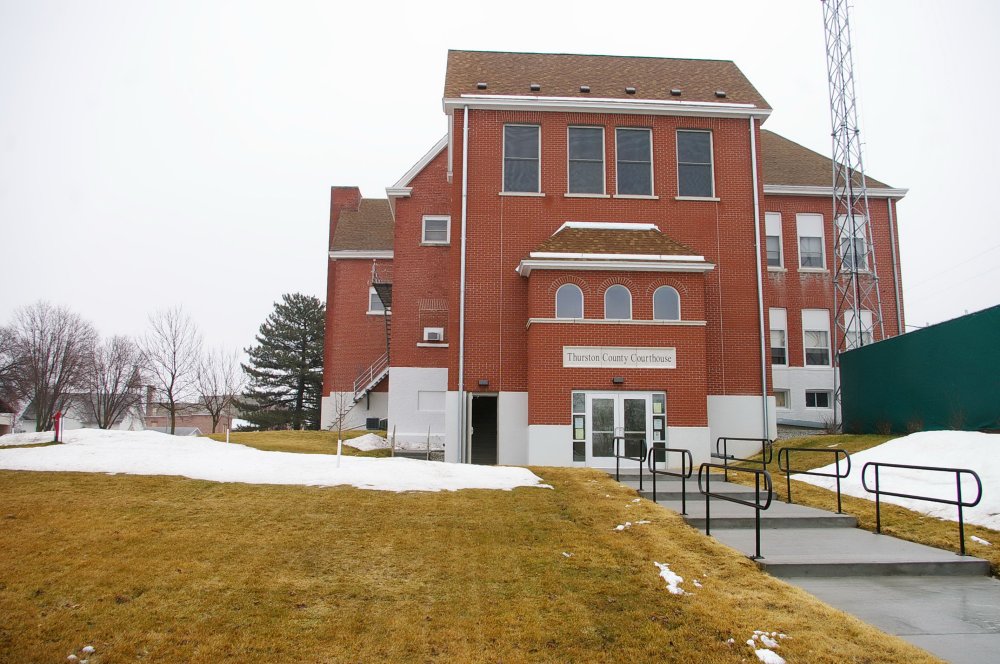 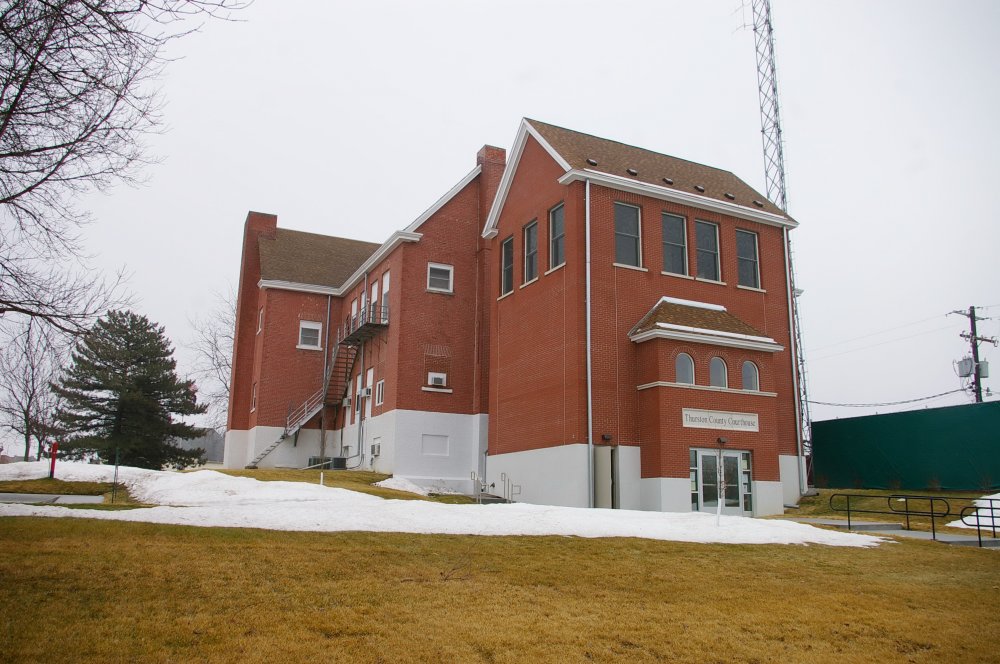 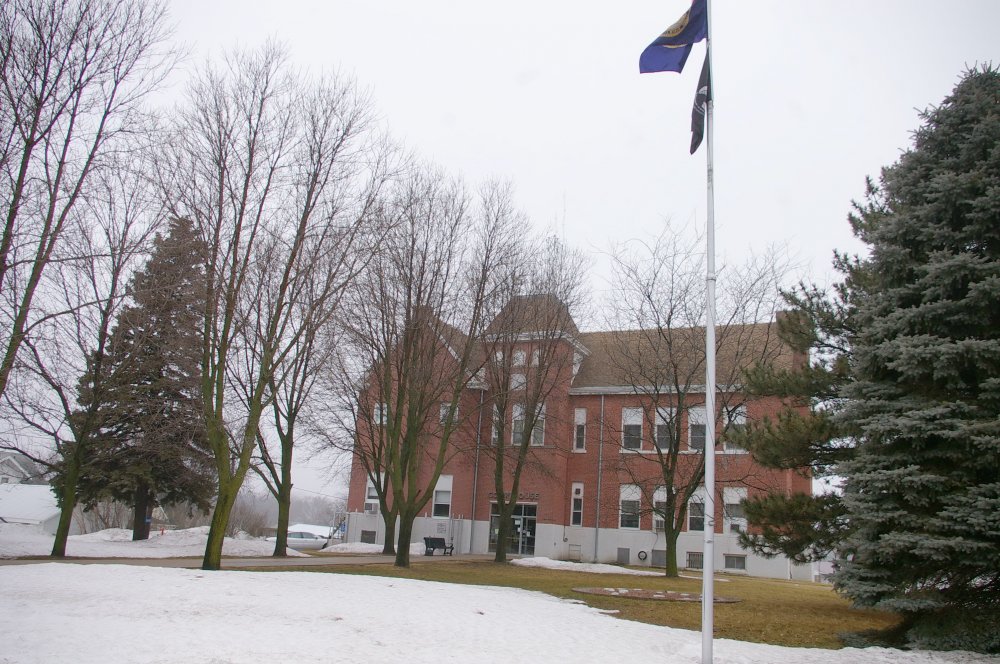 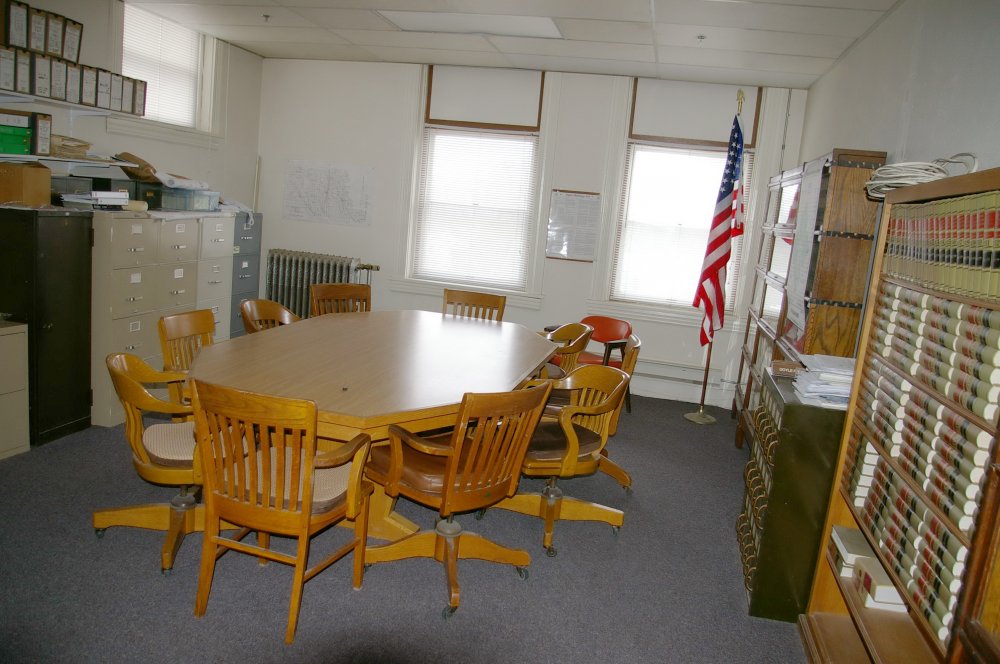 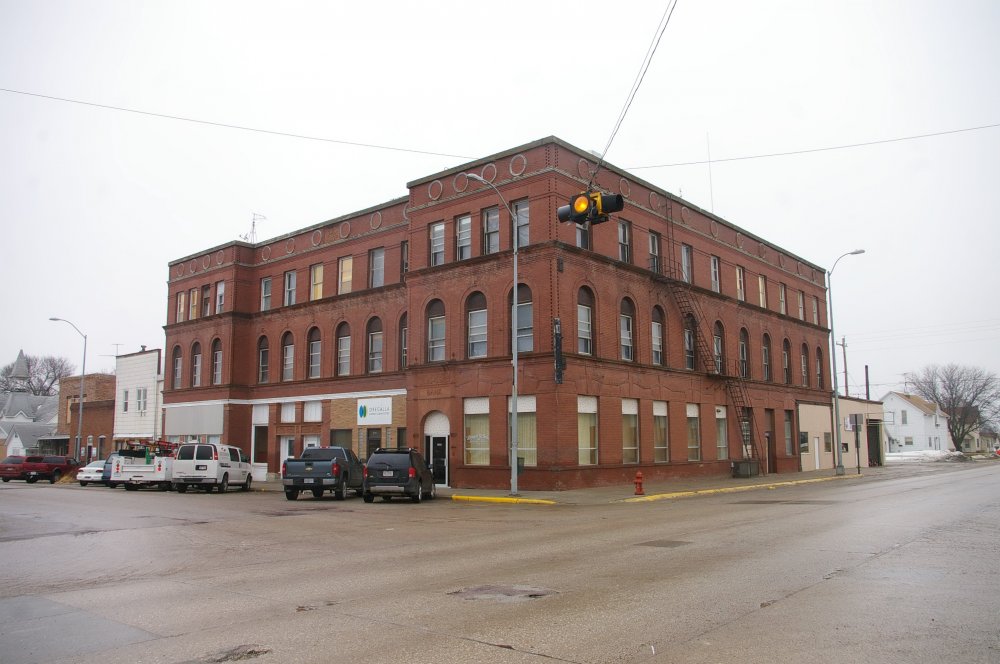 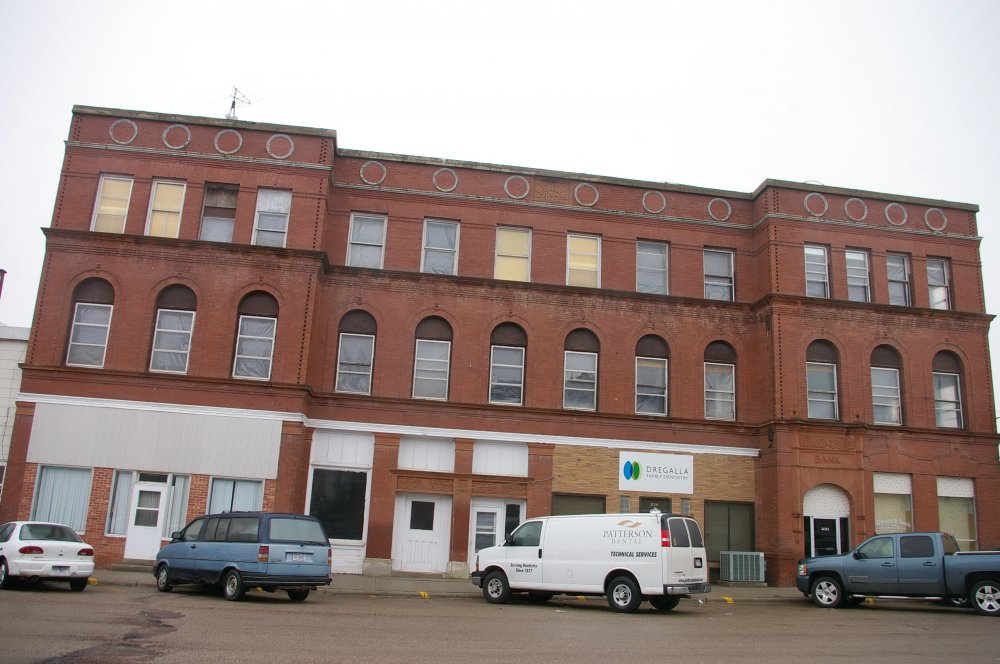 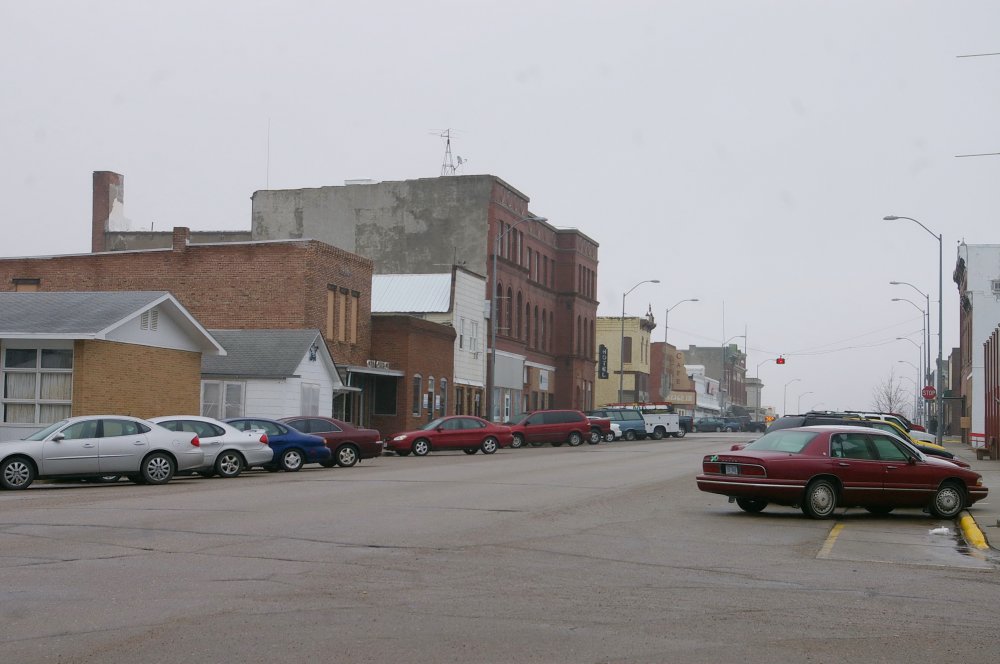