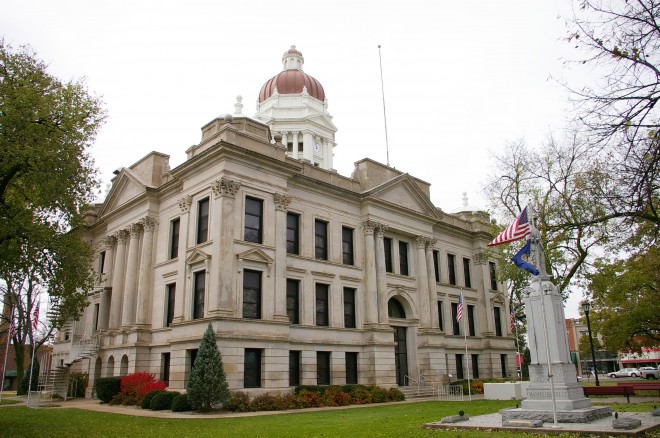 Seward County is named for William H Seward ( 1801-1872 ), senator from New York and leader of the anti-slavery wing of the Whig Party, and who served as Secretary of State arranging the purchase of Alaska.

Description:  The building faces south and is a three story Bedford Indiana limestone and concrete structure. The building is located on the landscaped grounds of the Courthouse Square in the center of Seward. Constructed with smooth faced limestone, the north front and south side have a large arch at the entrance on the first story with four Corinthian columns above and pediment at the roof line. The east and west sides have three arches of the first story, four Corinthian columns and a pediment at the top. There is a parapet on each corner of the building. On the center of the roof is an octagonal dome with red colored roof. The roof line is flat. In the interior, the sole staircase is located at the center of the north facade across from the entry. A large assembly room is located on the first story. Original features remain in hallways, including plaster capitals and moulding, terrazzo flooring, marble stairs, baseboards, and counters in offices, and metal balusters and newels topped with urns. The District  Court courtroom is located on the third story and has now been divided into two courtrooms. The building houses the County District Court and County Court of the 5th Judicial District.

Note: During construction other contractors were L W Pomerene and Company of Lincoln for heating and plumbing at a cost of $6,100) and John Martz of Seward for electrical work at a cost of $775.

Description:  The building faces east and is a two story brown colored brick and concrete structure. The building is located on landscaped grounds to the southwest of the courthouse. The first story is below ground and is exposed on the west side. The “L” shaped building has an entrance located on the south of the east front. The roof line is flat. The building contains courtrooms.  The building houses the County District Court and County Court of the 5th Judicial District. 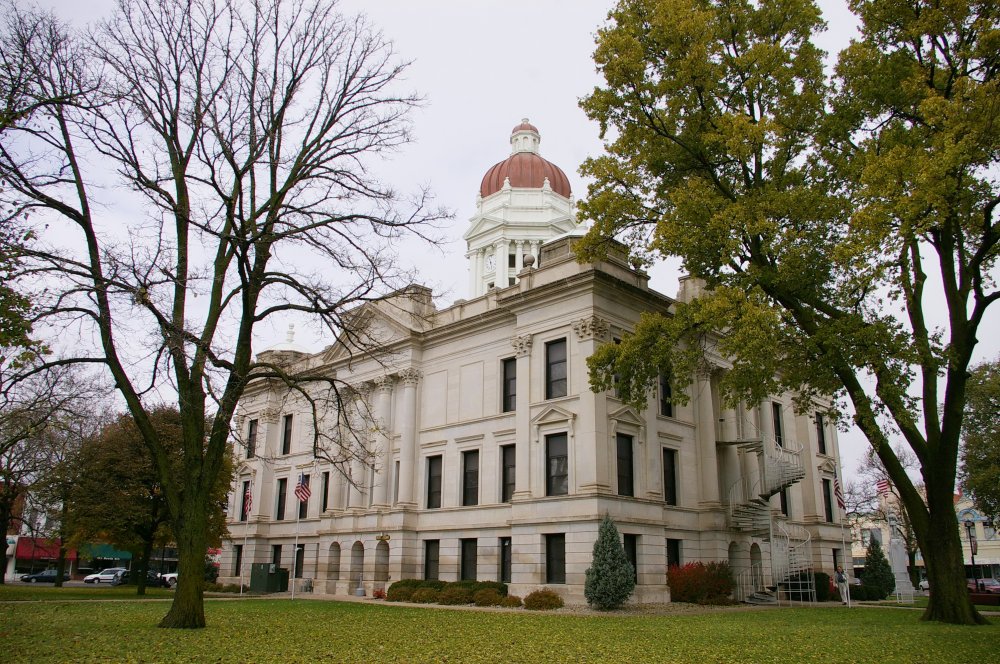 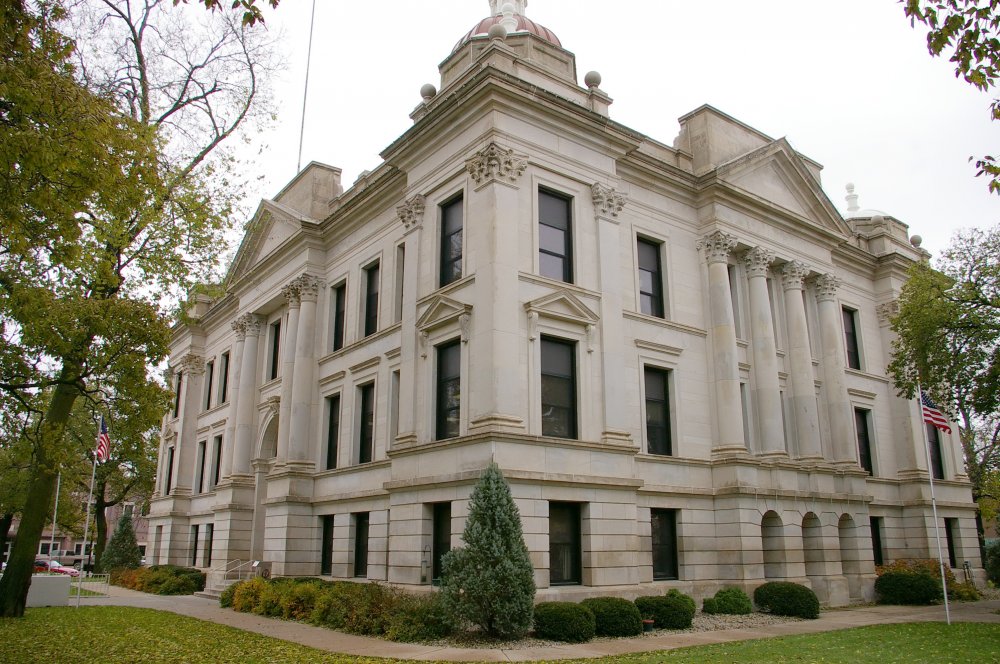 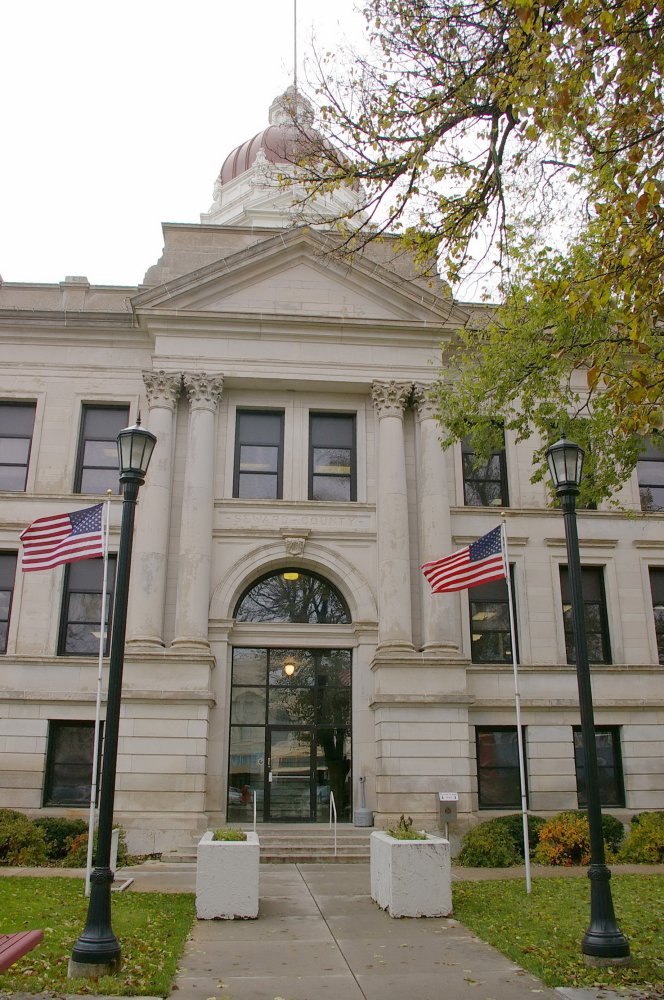 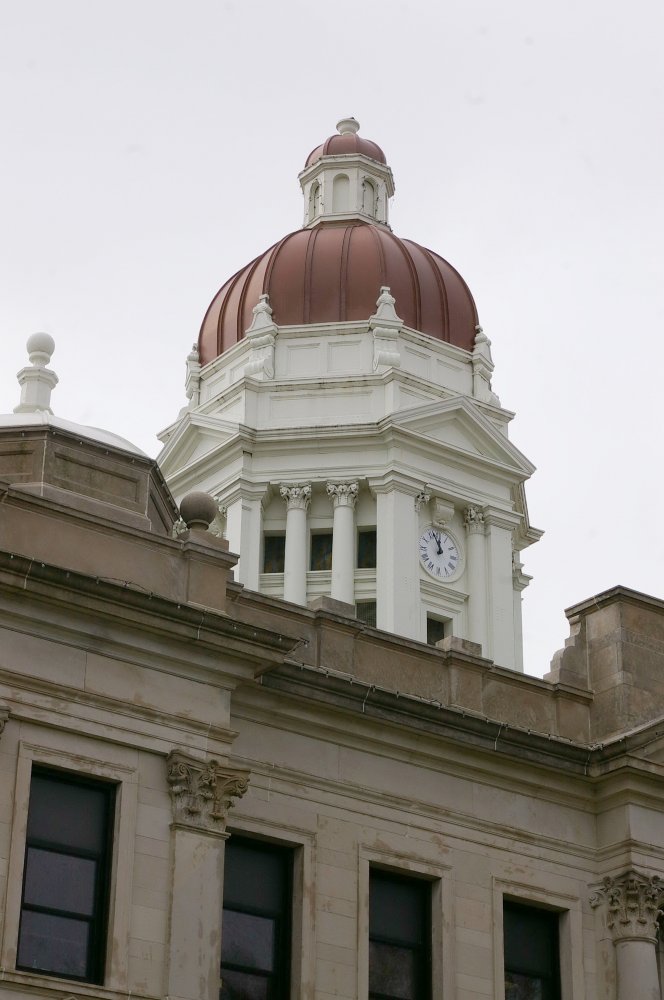 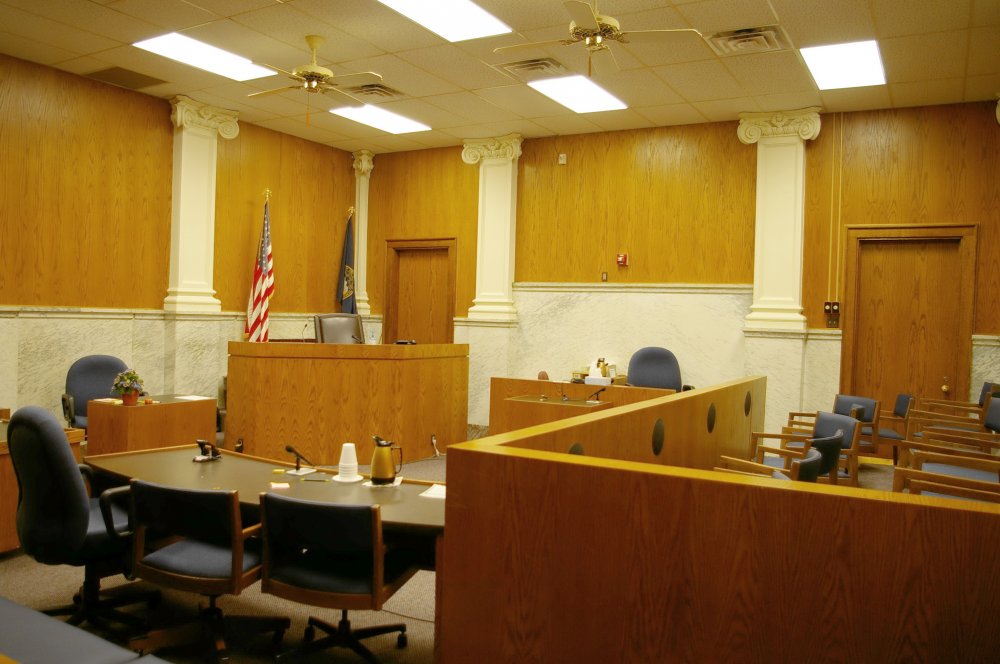 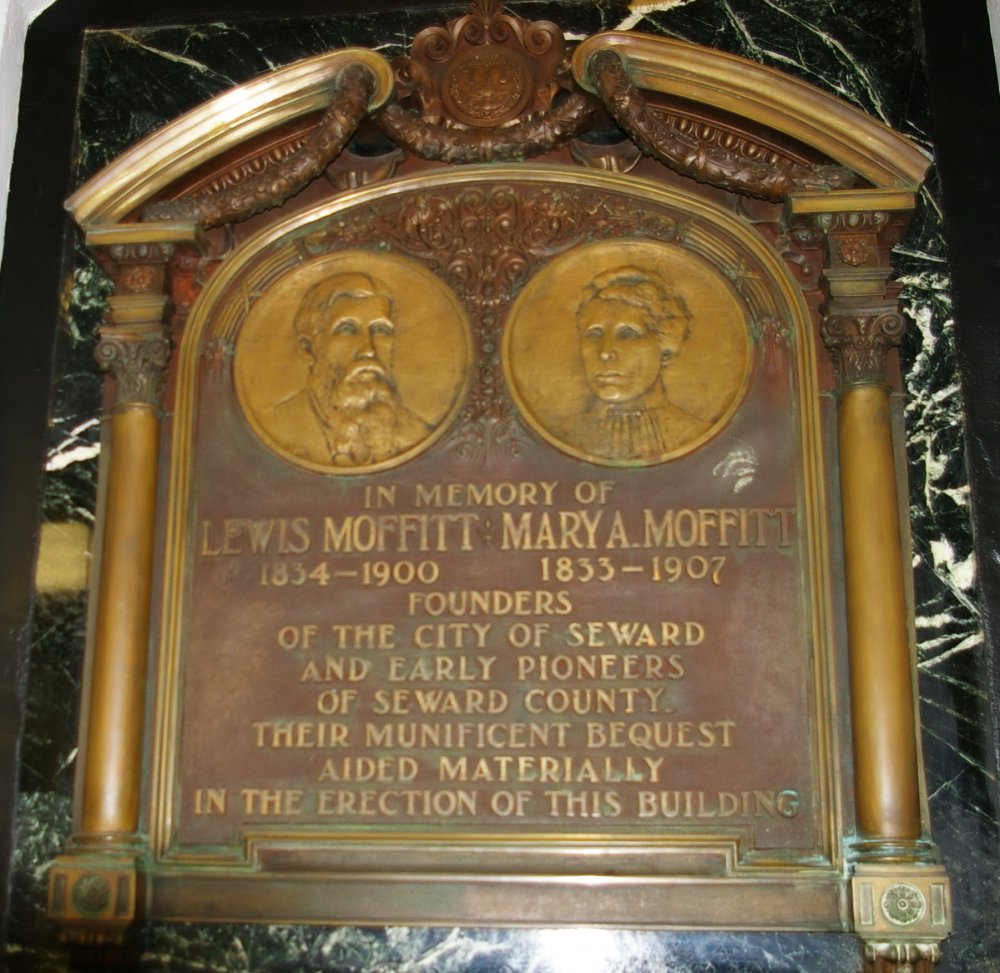 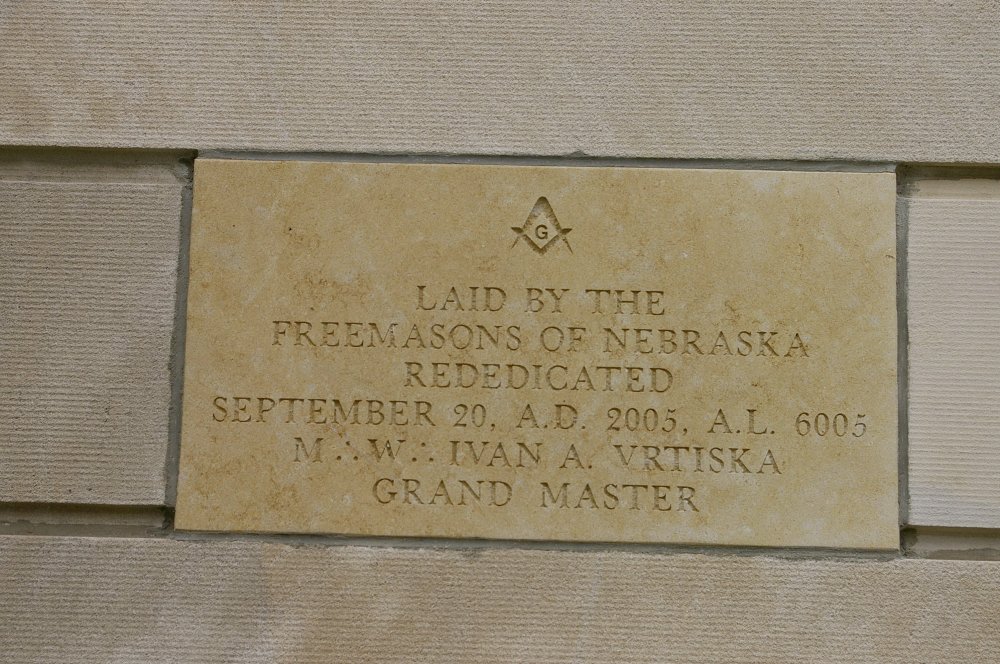 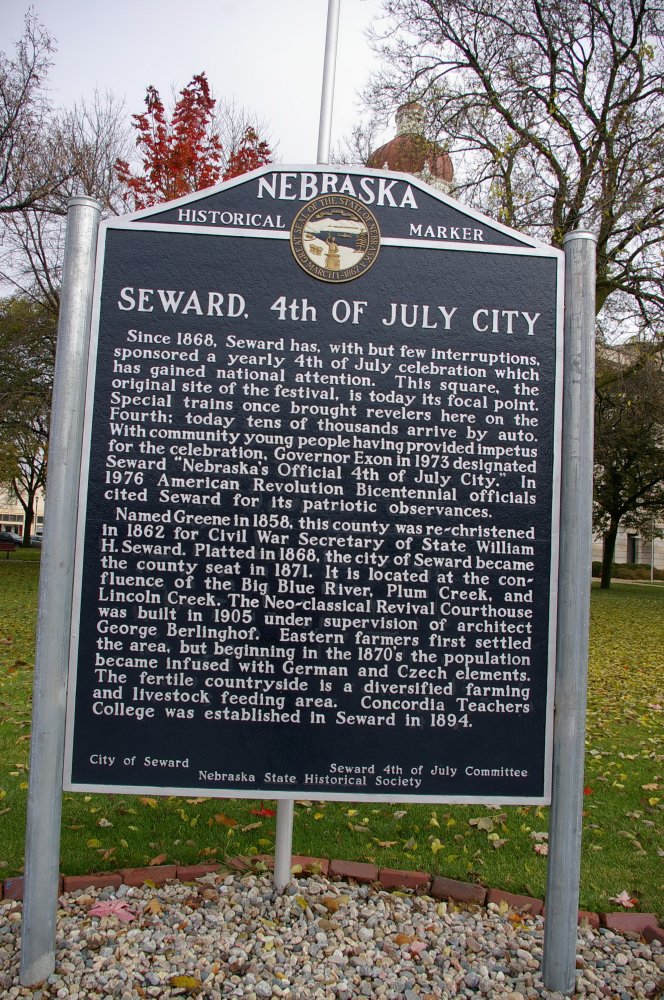 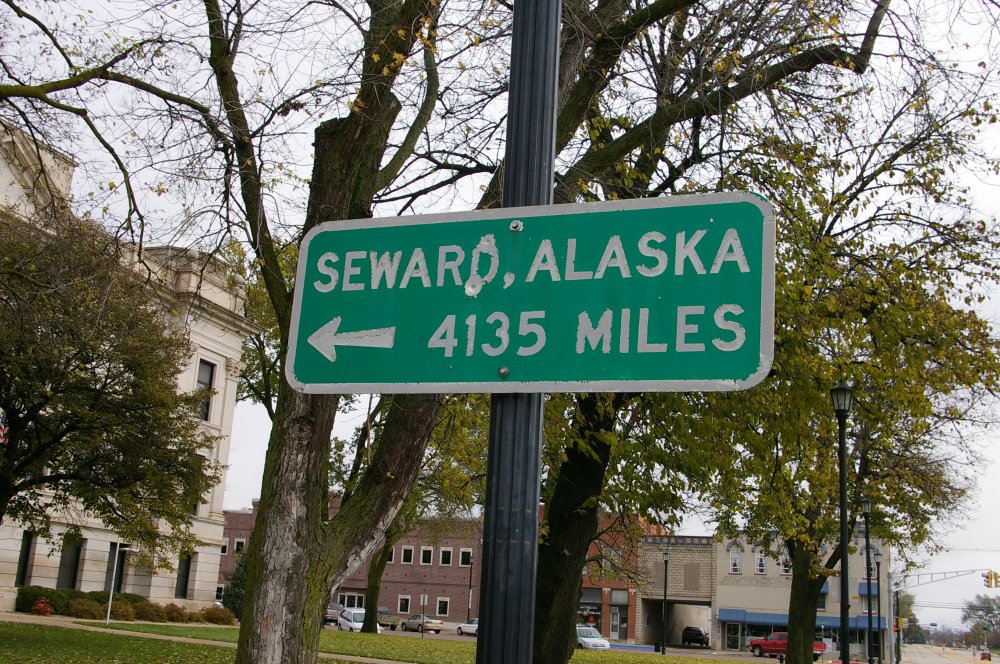