Holt County is named for Joseph Holt, who was a member of President Buchanan’s cabinet, post-master general, secretary of war and a judge-advocate.

Description:  The building faces west and is a two story buff colored brick, stone and concrete structure. The Building is located on landscaped grounds in the center of O’Niel.. The west front has a projecting stone section at the entrance. Two square pillars rise to a large stone header and between the pillars are the entrance and above is a vertical three section window. The center section rises above the roof line. The wall surface is golden brown brick with limestone trim. The smooth stone is used for coping. A horizontal stone band runs below the first story windows and stone decoration is above the second story windows. White colored panels divide the first and second story windows. The roof line is flat. In the interior, the ample first story hallway is linear and runs east from the interior steps. Other original interior features include dull grey marble for wainscoting and surrounds for windows and two large hallway plaques, patterned terrazzo flooring, and in the main hallway six simple light fixtures and a curving plaster cornice. The district court is located on the second story. Courtroom furnishings are of greyish brown wood and original. The judge’s bench and the jury box are simply rendered and paneled. The building houses the District Court and County Court of the 8th Judicial District. 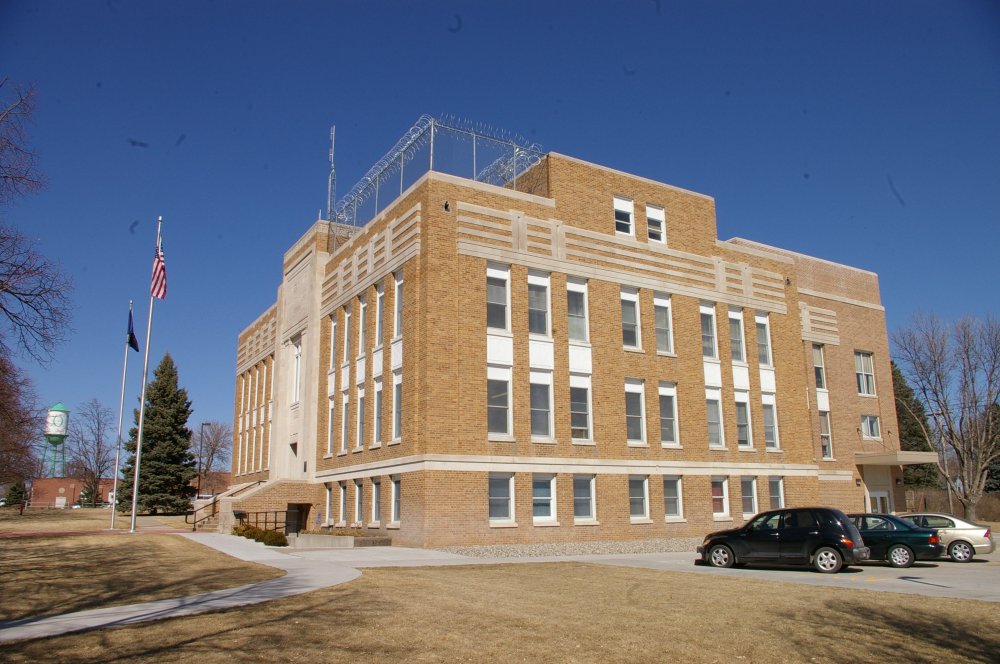 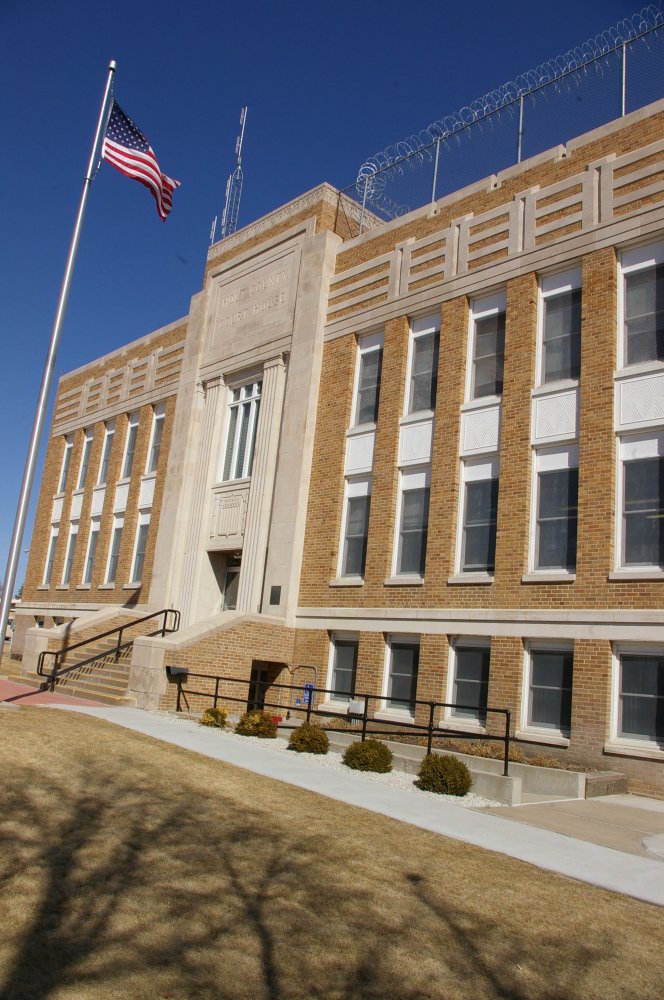 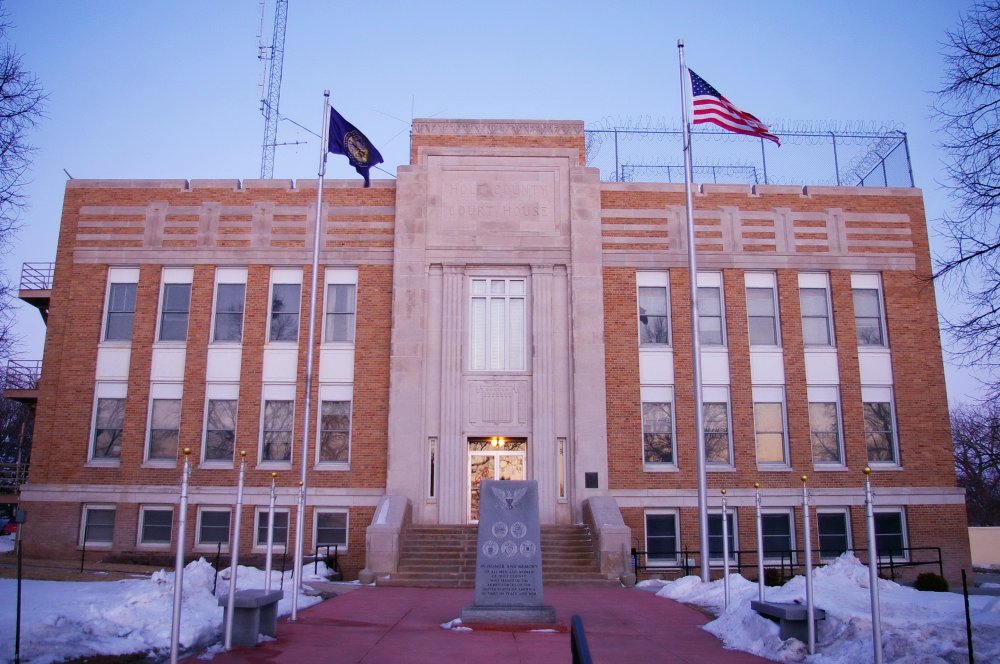 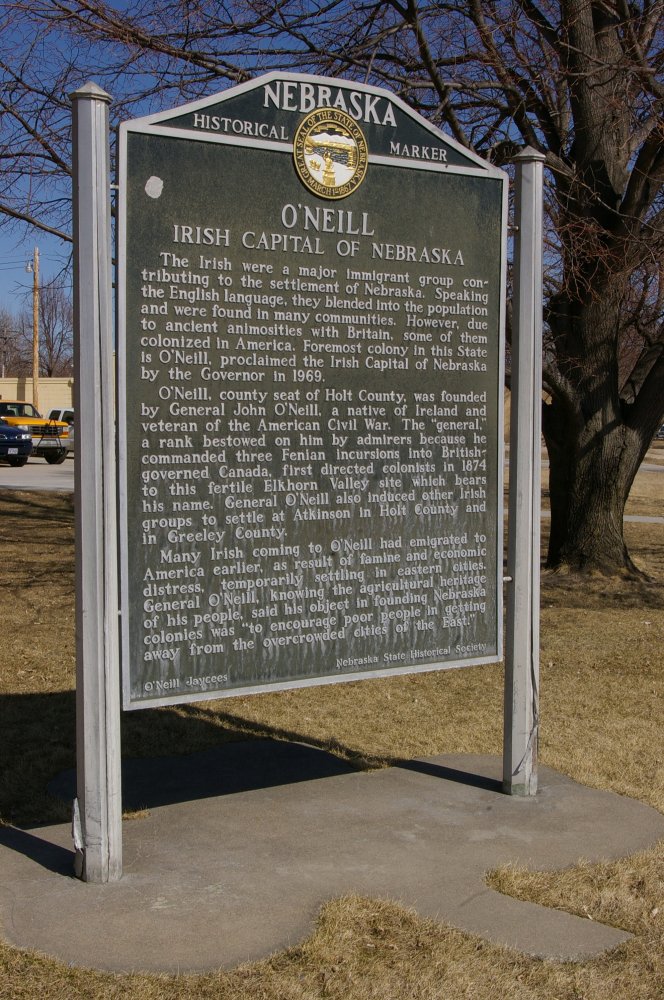